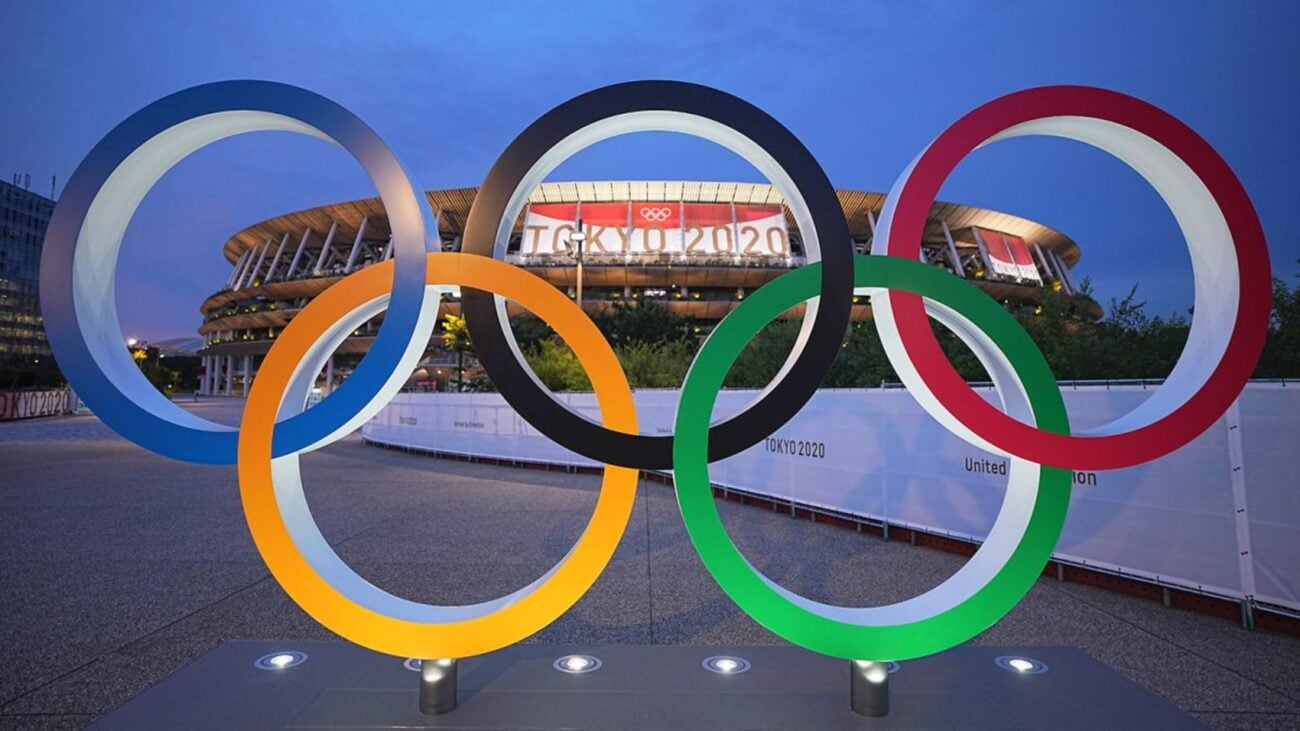 2021 Olympics: Why has the Opening Ceremony Director been fired?

On Thursday, it was revealed that the 2021 Tokyo Olympics opening ceremony director was fired only one day before the celebration. Director Kentaro Kobayashi was discharged from his position by the Tokyo Olympics organizing committee due to past controversial remarks.

Organizing committee president Seiko Hashimoto announced that Kobayashi was dismissed because he had made light of the Holocaust in a comedy act in 1998. In the comedy skit, the ex-director also used the statement, “Let’s play Holocaust.” What will happen to the opening ceremony since the director has been fired? Here’s what committee president Hashimoto and others have reported in concern of the Tokyo Olympics. 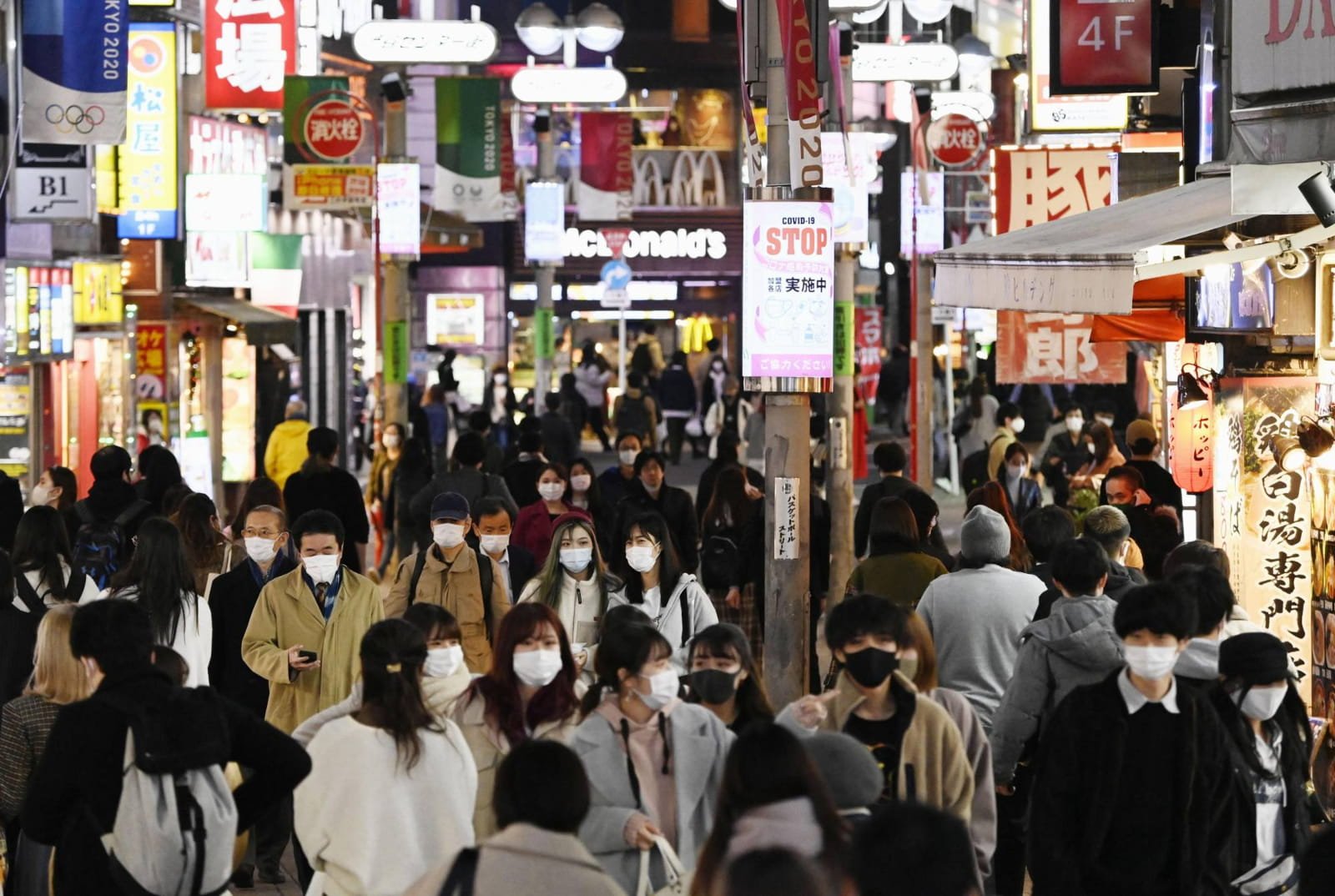 Only one day before the long-awaited 2021 Tokyo Olympics, Hashimoto reported, “We found out that Mr. Kobayashi, in his own performance, has used a phrase ridiculing a historical tragedy. We deeply apologize for causing such a development the day before the opening ceremony and for causing troubles and concerns to many involved parties as well as the people in Tokyo and the rest of the country.”

The amount of pressure & scrutiny over the 2021 Tokyo Olympics seems to rise each day. Various scandals have plagued the games including alleged bribery to place the Olympics in Tokyo and countless objections to the games due to Tokyo’s unstable COVID-19 status.

Just recently, composer Keigo Oyamada was set to release music for the Olympic games until it was revealed that he had bullied his classmates. The composer had even mocked the victims in a magazine interview. After this controversy, Oyamada was forced to resign and his music was removed from the program. 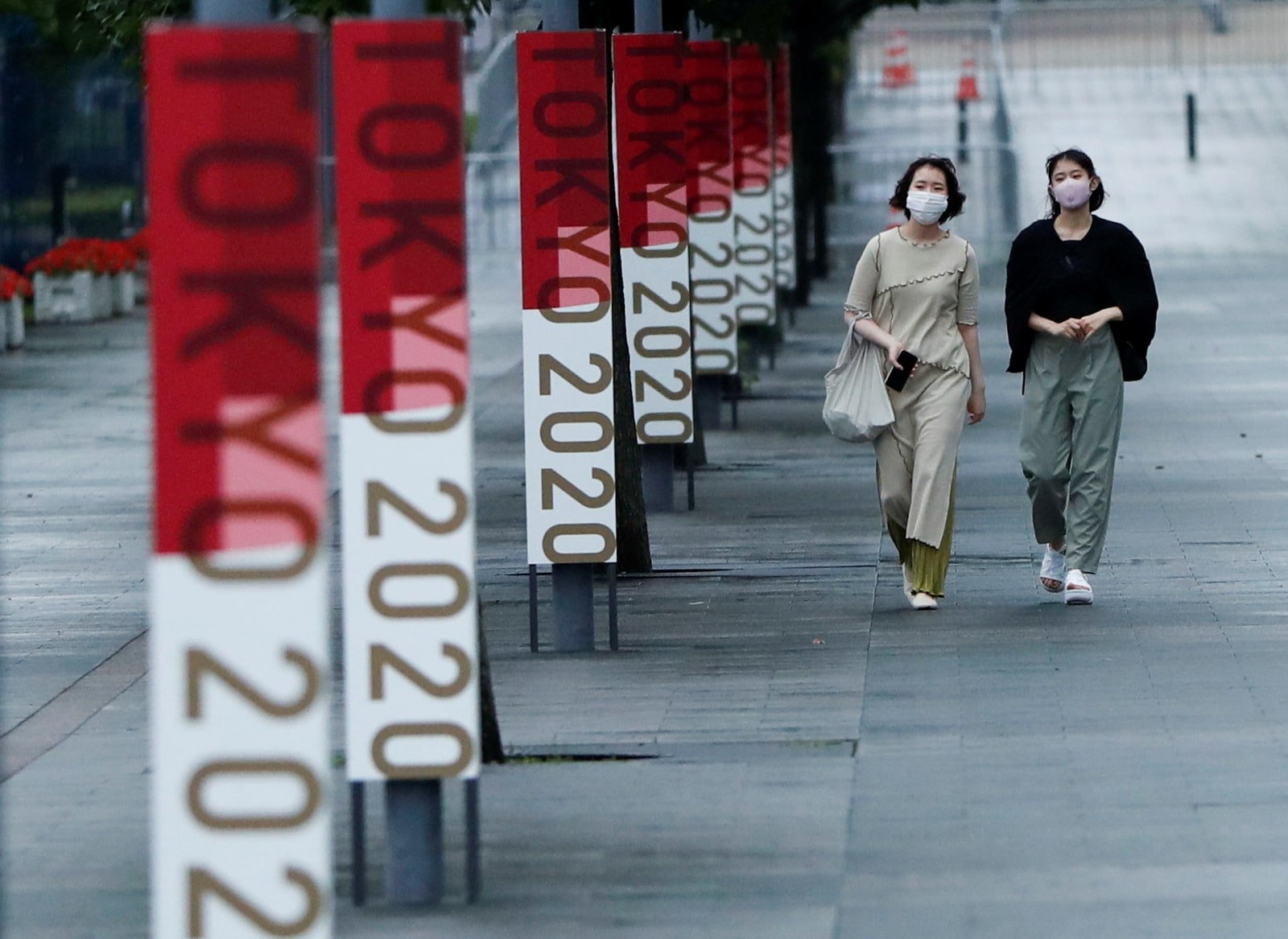 The Tokyo Olympic organizing committee president acknowledged the numerous controversies’ negative impact on the games. Hashimoto said, “We have been preparing for the last year to send a positive message. Toward the very end now there are so many incidents that give a negative image toward Tokyo 2020.”

However, Hashimoto confirms that the Tokyo Olympics will be happening no matter what. “We are going to have the opening ceremony tomorrow and, yes, I am sure there are a lot of people who are not feeling easy about the opening of the Games,” Hashimoto said. “But we are going to open the Games tomorrow under this difficult situation.” 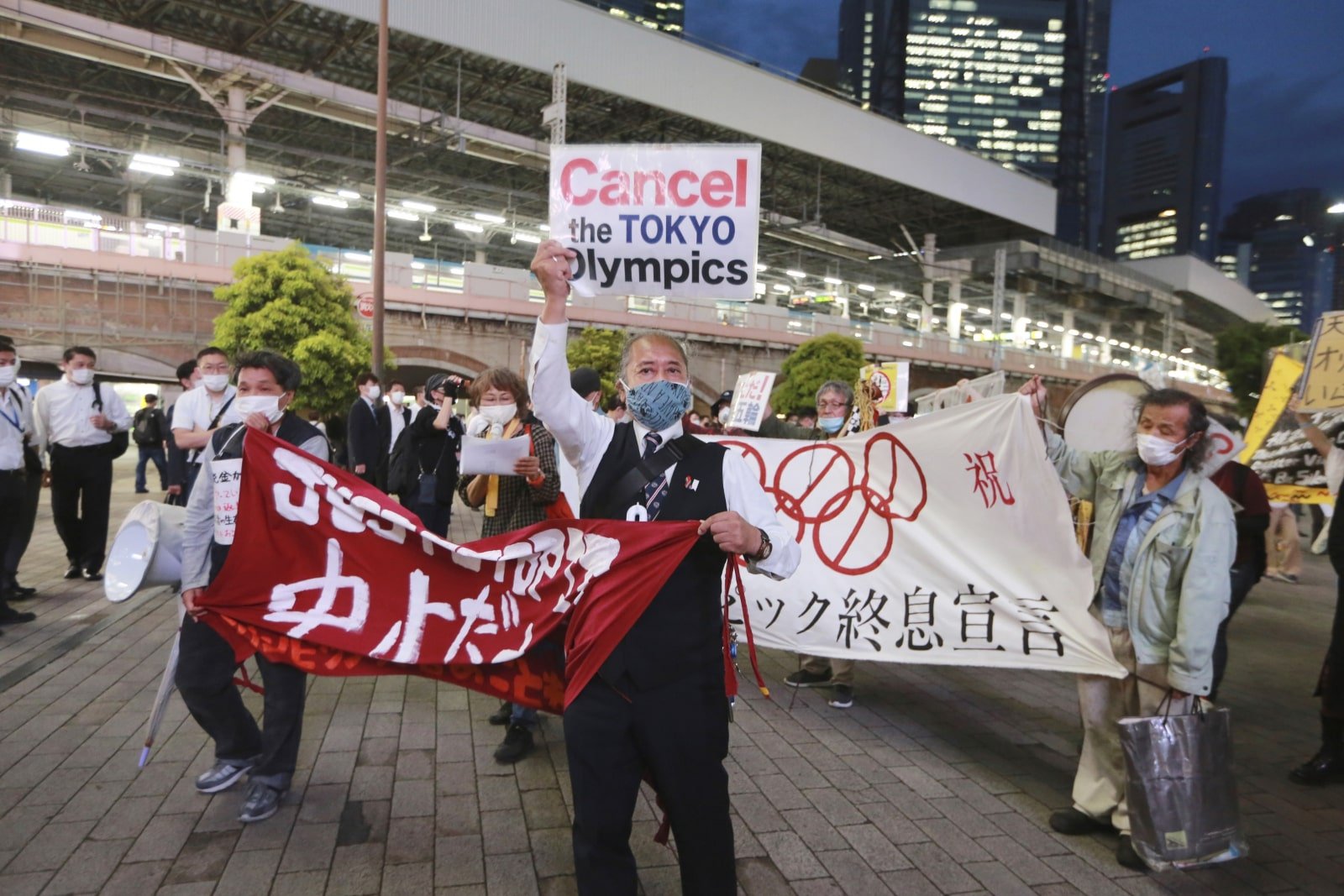 Despite the long list of scandals & controversies surrounding those involved with the games, the Tokyo Olympics are mostly being criticized for its neglect of Japan’s worsening health crisis. Many believe that Tokyo officials have gone against the advice of medical experts because of financial pressures.

It has been revealed that the International Olympic Committee would face an estimated loss of $3 billion to $4 billion if the 2021 Tokyo Olympic games were to be canceled. This estimate comes simply from television rights income alone. As a result, many believe that government officials have prioritized money before the health of Japanese citizens.

After Tokyo was put into a state of emergency caused by a spike in COVID-19 cases, this sentiment only seemed to be reinforced as the games weren’t canceled. As of now, it has been reported by Forbes that eighty-nine people affiliated with the games have tested positive for the virus. 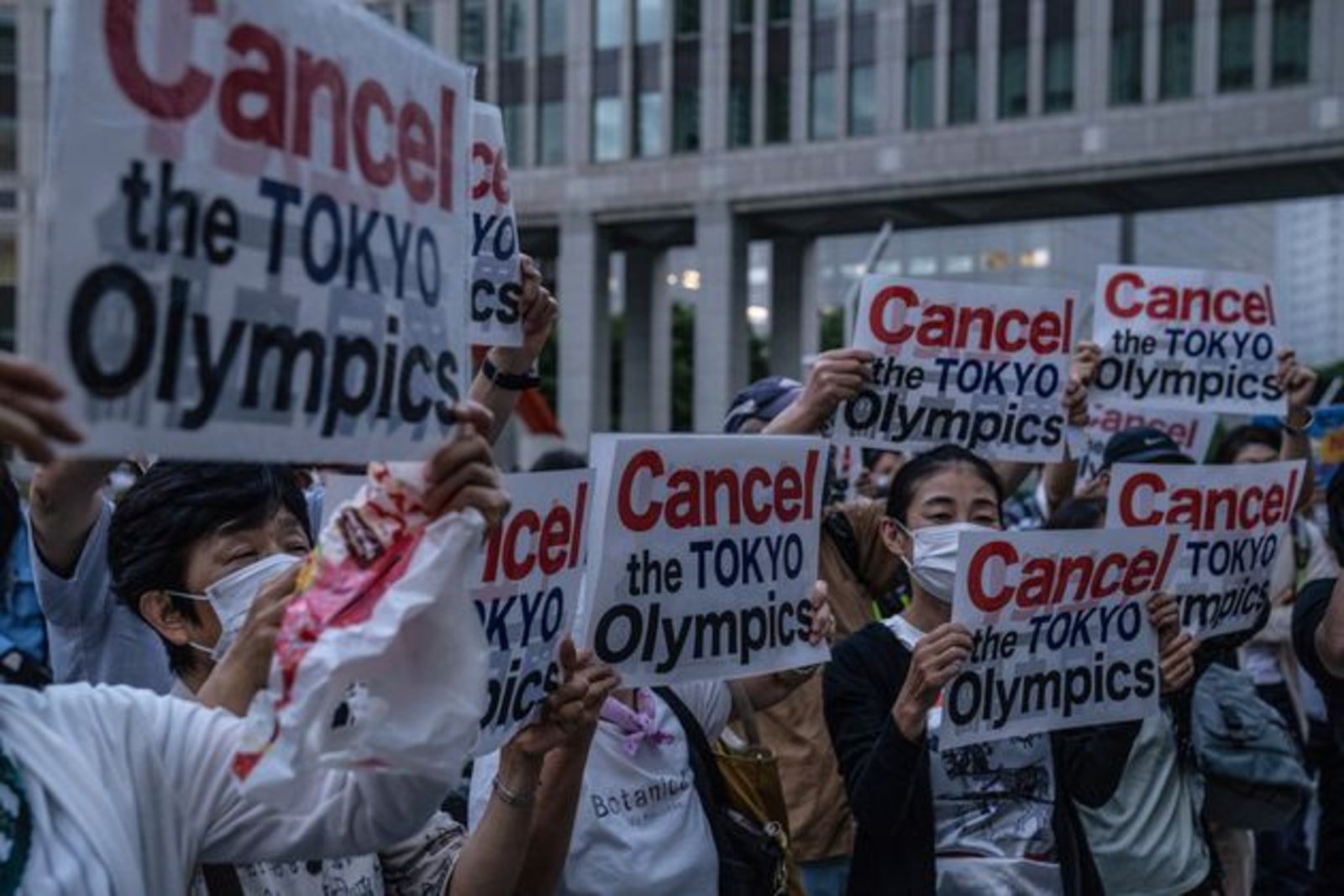 While fifty-two are Japanese staffers & contractors, thirty-five are international athletes or other personnel. Many American athletes have tested positive and can no longer attend the 2021 Tokyo Olympics. These athletes include tennis player Coco Gauff, basketball player Katie Lou Samuelson, and four male basketball players who were forced to leave the U.S. Olympic team due to testing positive.

World Health Organization Director Tedros Adhanom Ghebreyesus said on Wednesday that the Olympic games that transmission of the virus is inevitable. Instead, he defines the games as successful by “making sure that any cases are identified, isolated, traced and cared for as quickly as possible and onward transmission is interrupted.”

Do you think the 2021 Tokyo Olympics should’ve been canceled? Let us know in the comments below!