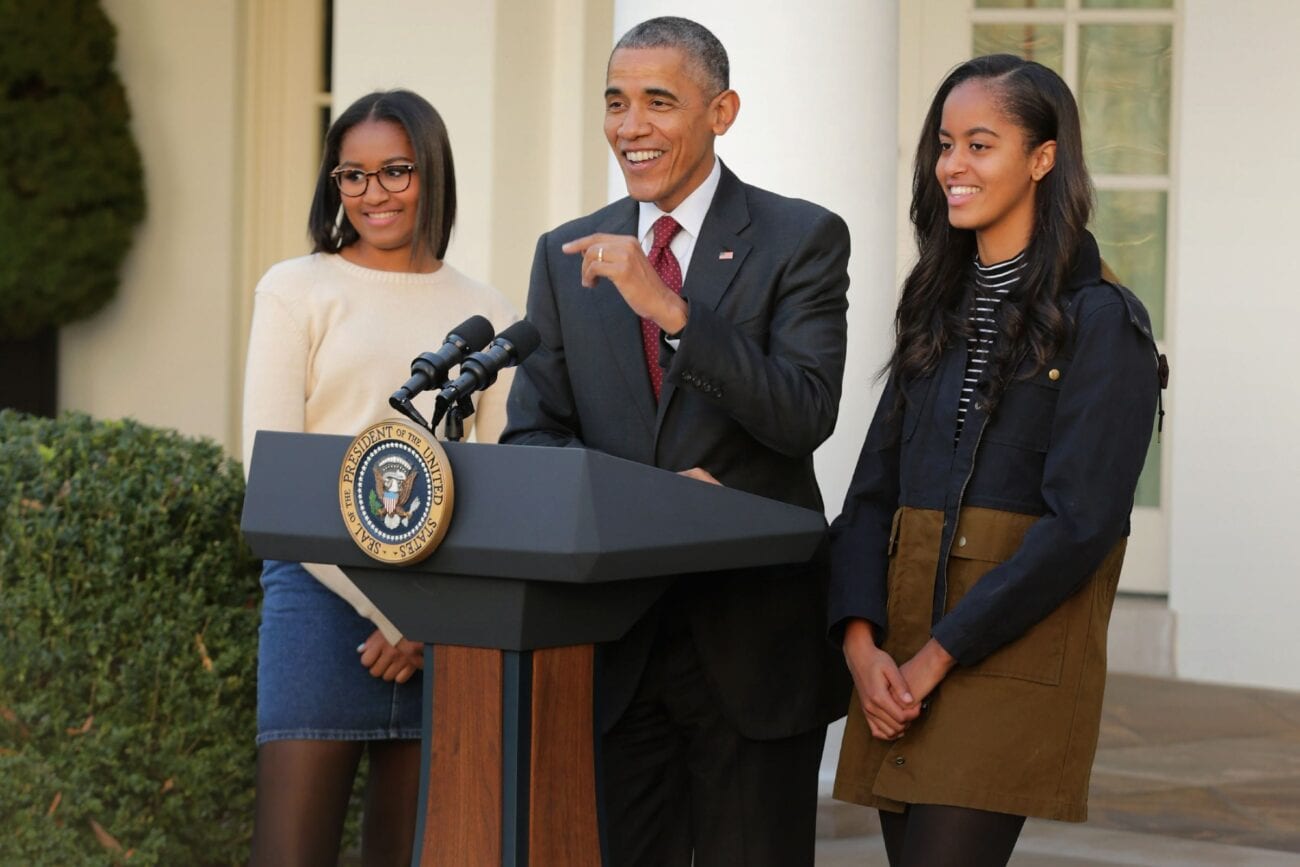 Obama’s quarantine story: Former prez at home with his daughters

Former President Barack Obama has had his hands full in the pandemic: from writing & releasing his new memoir to quarantining with his daughter’s boyfriend, he’s been a busy man and an even busier dad!

Last fall, Obama released his new memoir titled A Promised Land and it has already found its spot on The New York Times bestseller list for nonfiction in the December issue.

As Obama appeared in various interviews as part of the book’s promotional tour, the former president revealed details about his life post-presidency and quarantining with his daughters. 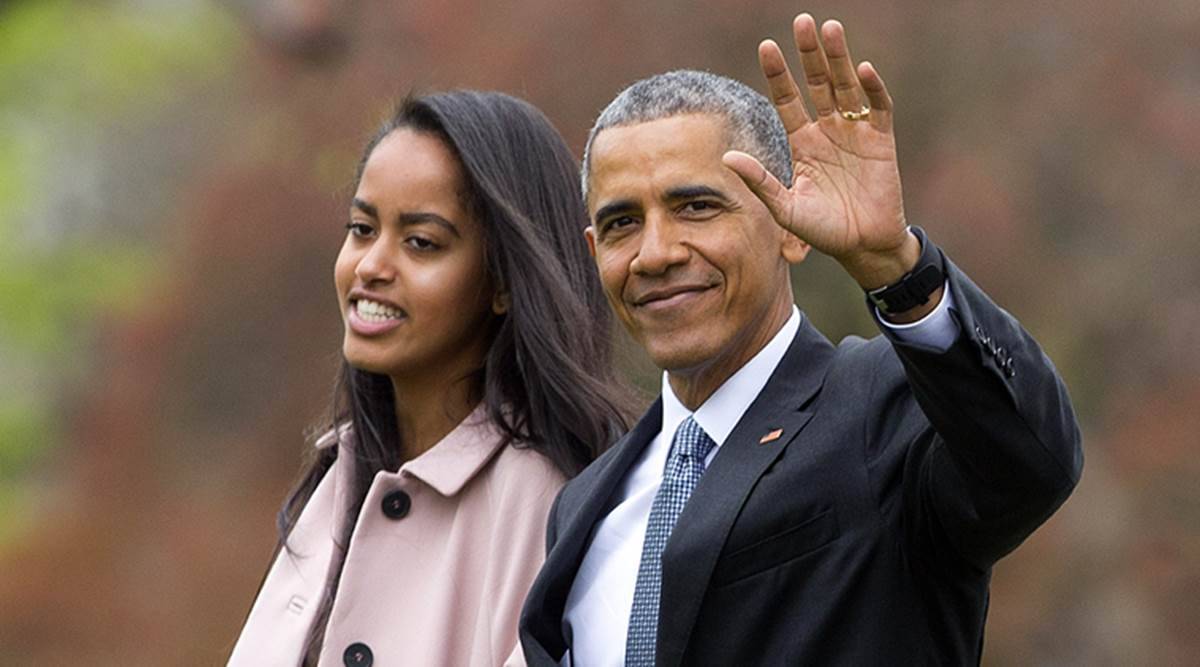 On the Bill Simmons Podcast, Obama shared his quarantine anecdote of spending some quality bonding time with his wife, former First Lady Michelle Obama, and his daughters, Sasha & Malia, who are now in college.

“I think, [like] a lot of families, we went through that first month where we were playing games every night and doing little arts and crafts projects and then slowly . . . they started to get a little bored with us,” said the former prez. 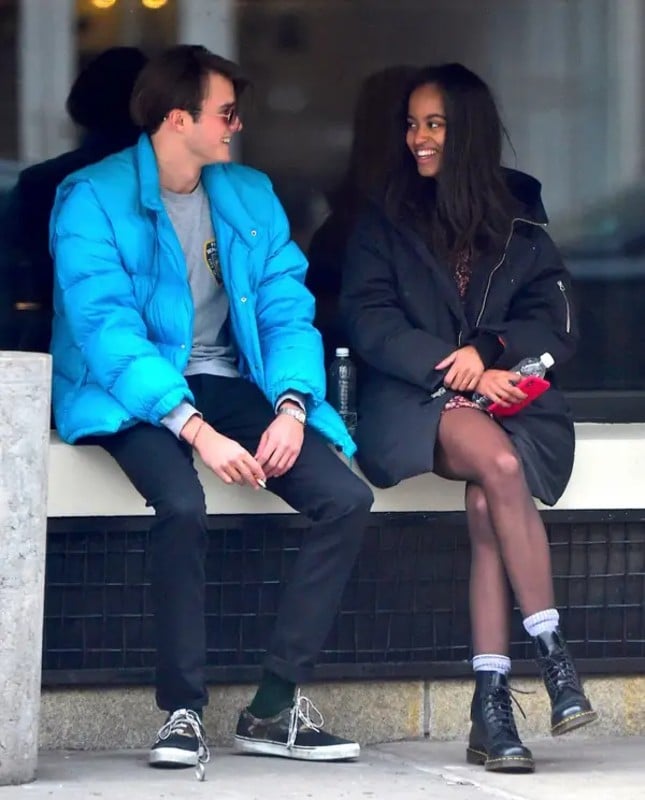 Obama’s daughters, Malia & Sasha, are studying at Harvard and the University of Michigan respectively. Since educational institutions (among others) have resorted to online classes during the pandemic, it’s only fair the daughters of the 44th President of the United States are also quarantining at home safely.

“It’s a blessing because all the teenage stuff is kind of gone now, and they’re just back, and they love you again and they want to spend time with you,” Obama added as he talked about his daughters growing up. Currently, Malia is twenty-two and Sasha is nineteen. 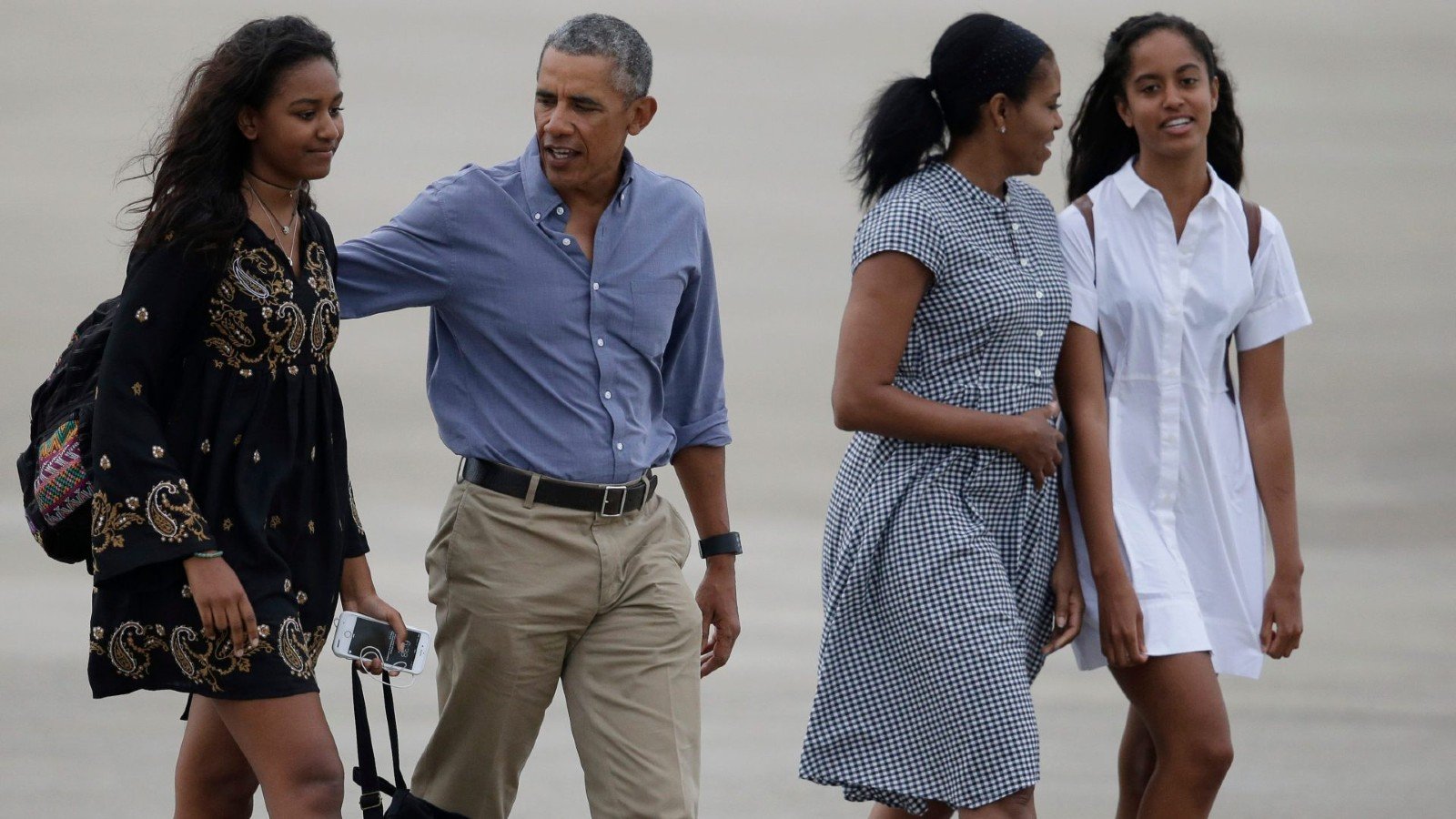 Oh, but the Obama family wasn’t alone during the eventful quarantine – joining them was the eldest daughter Malia’s boyfriend, Rory Farquharson. Due to Farquharson’s visa issues, Obama explained that his daughter’s boyfriend had to stay back in the U.S. Obama decided to let Farquharson quarantine with them.

So what did Obama think of his daughter’s boyfriend? “He’s British . . . wonderful young man, and he was sort of stuck because there was a whole visa thing and he had a job set up. So we took him in and I didn’t want to like him, but he’s a good kid.” Fair enough. 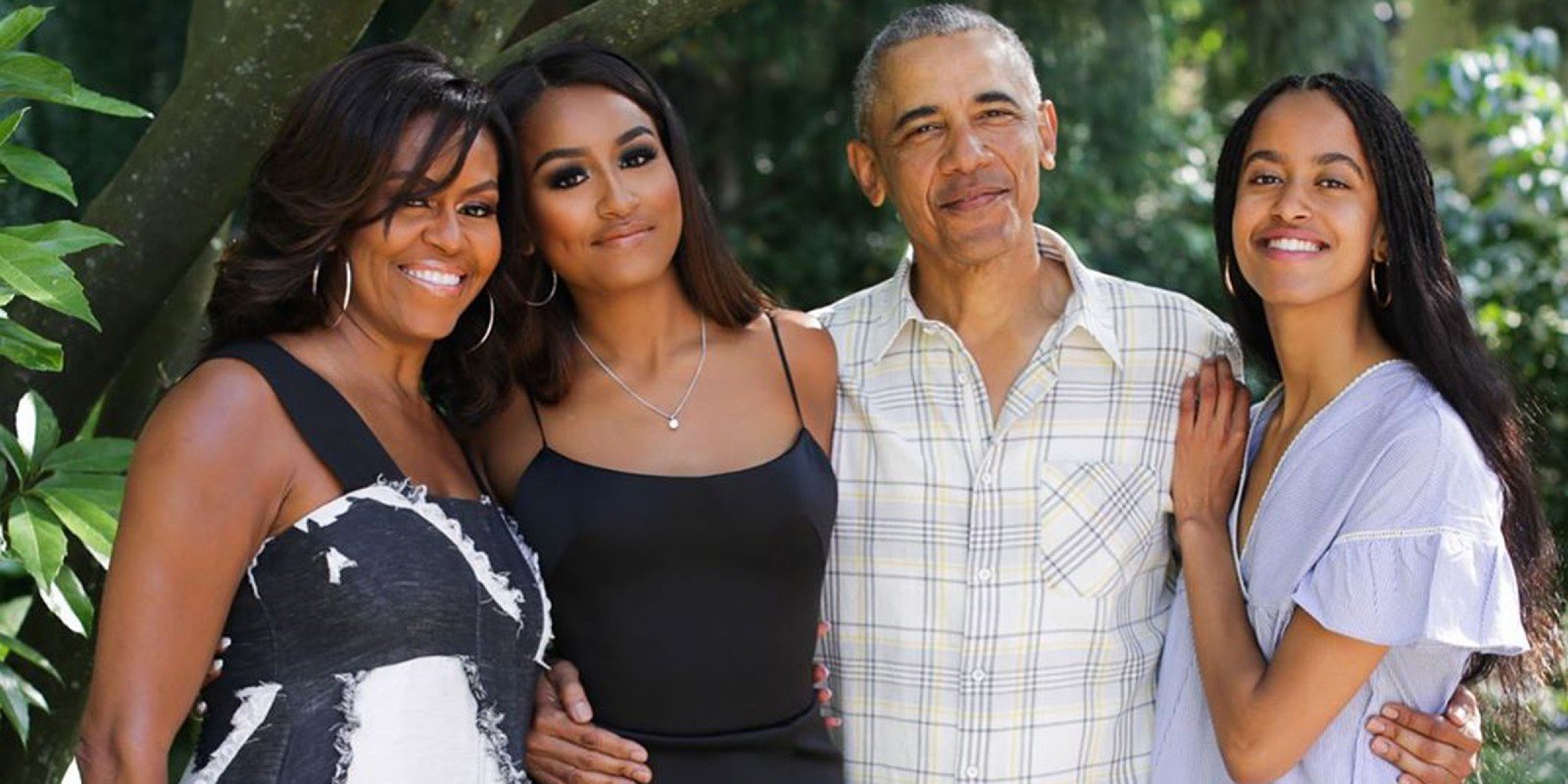 Apparently, one of the popular activities during quarantine in the Obama household had been card games. “… [T]eaching Malia and Sasha, and Malia’s boyfriend who was with us for a little while, spades … and teaching them how to properly trash talk and slam the cards down [was fun],” shared Obama on his favorite pastime.

Hilariously, when the former president grumbled about his grocery bill increasing due to the addition of one stranded boyfriend to his family, he easily took the best dad moment of the year award!

In his own words, Barack Obama stated “The only thing you discover … young men eat. It’s weird to watch them consume food. My grocery bill went up about 30 percent,” at the mention of Malia’s boyfriend, Rory Farquharson. 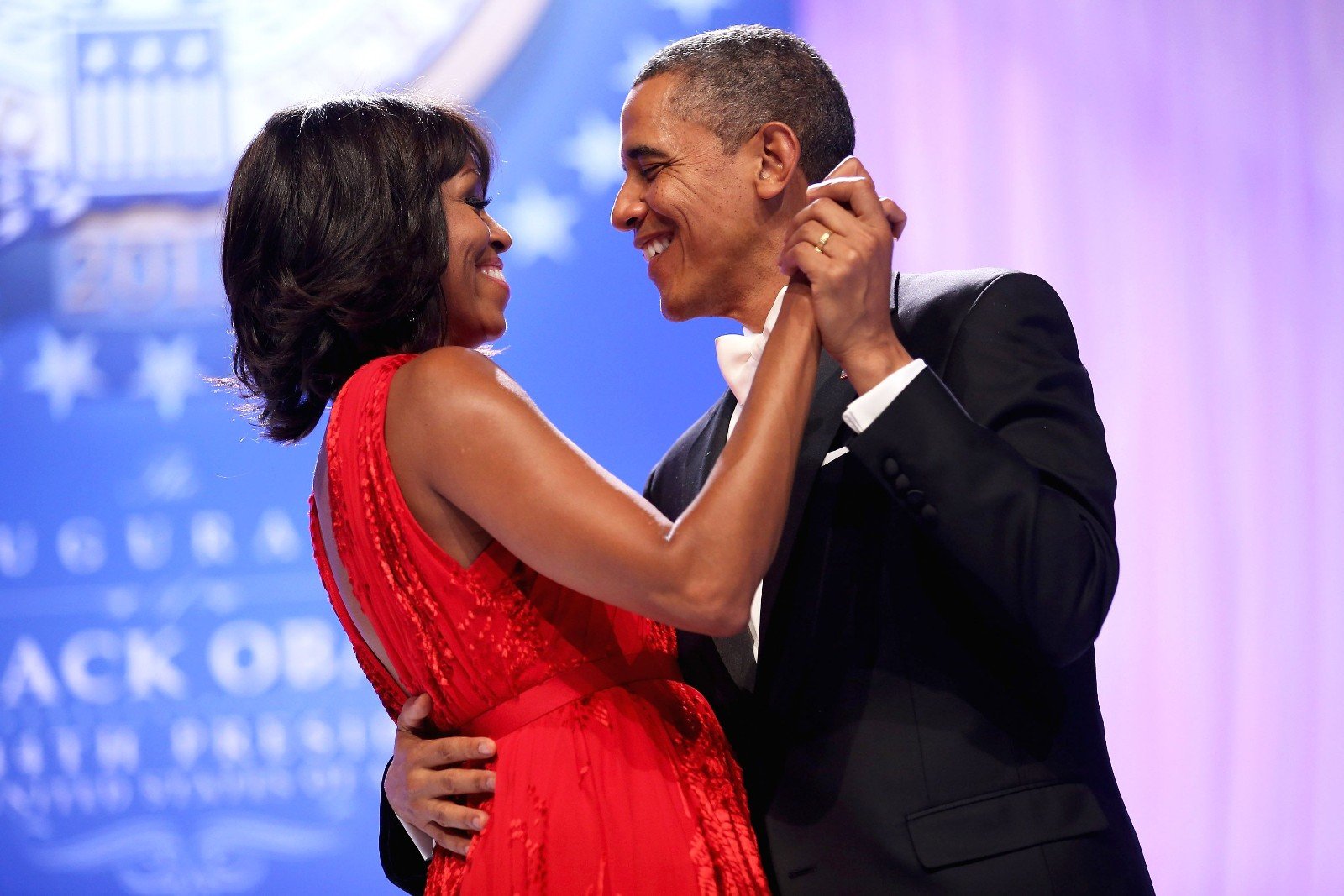 So while quarantine sucks, it still provided Malia & her boyfriend the perfect excuse to meet the parents – in this case, the former President & First Lady – and have some fun family time together. And it seems like her folks & the boyfriend got along well. The ordeal reminded us of Ben Stiller’s comedy Meet The Parents released in 2000. Oh, how we wish we could’ve seen it all go down at the Obamas.

Just like Mr. & Mrs. Obama and their long, successful relationship, we hope Malia & Rory’s relationship also flourishes. We also wonder if Sasha would follow in the footsteps of Malia soon. Let’s keep an eye out!

Would you take in your daughter’s stray boyfriend during quarantine like Obama did? Let us know in the comments! 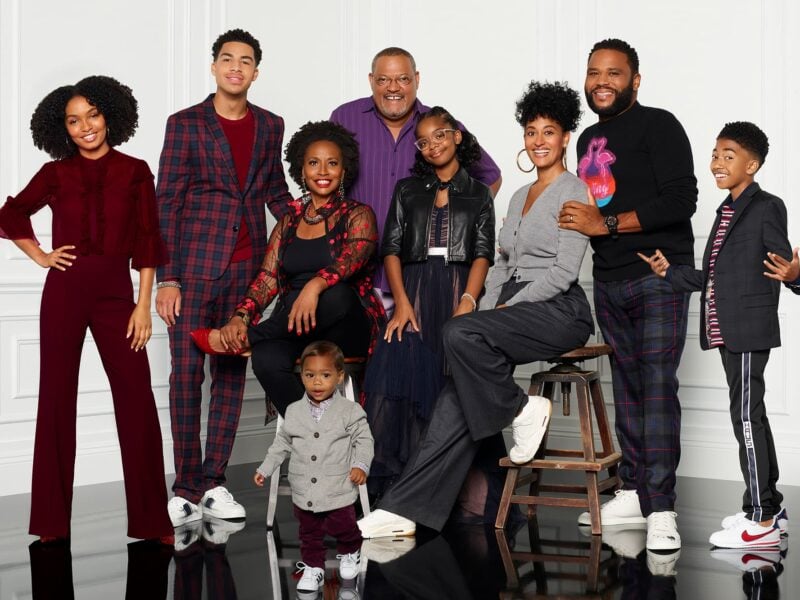