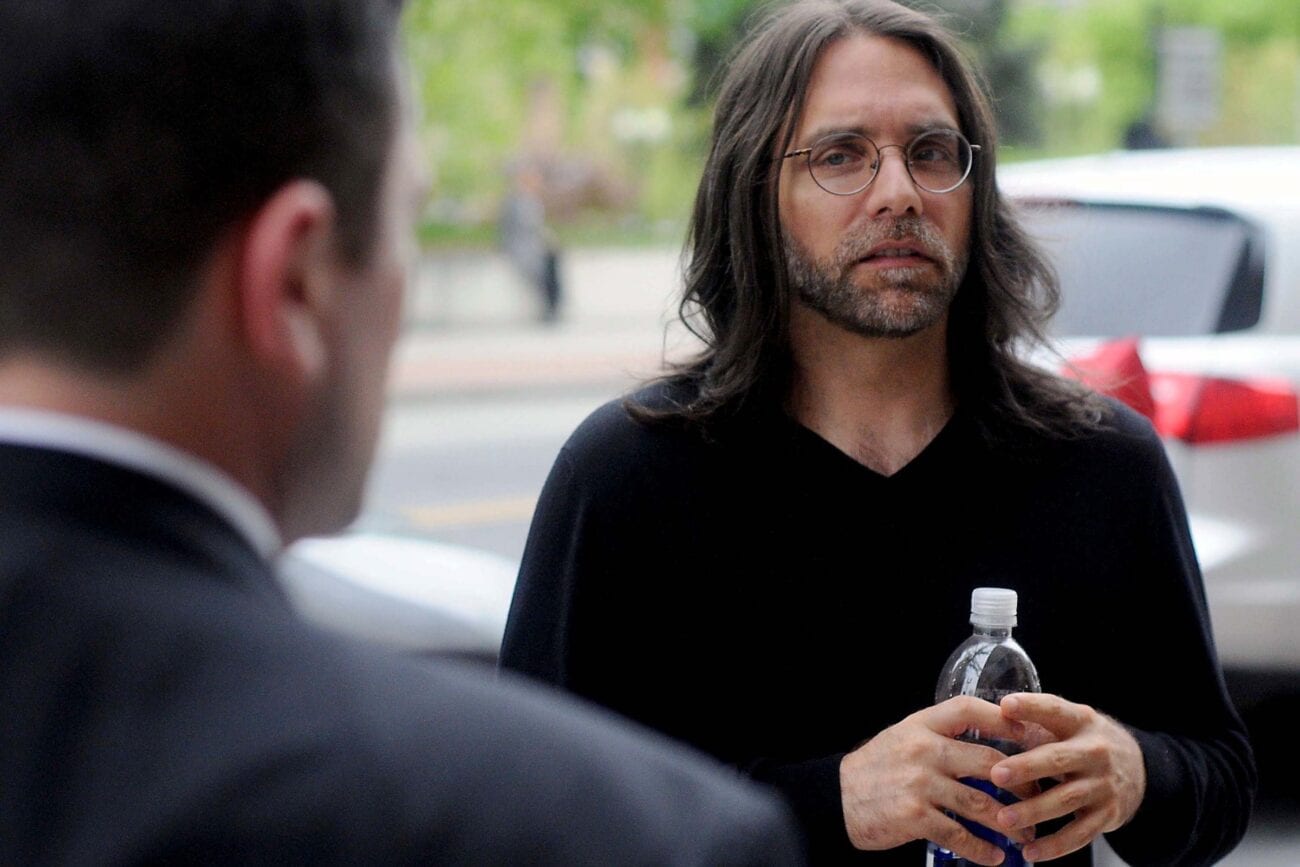 All the NXIVM members coming out in support of Keith Raniere 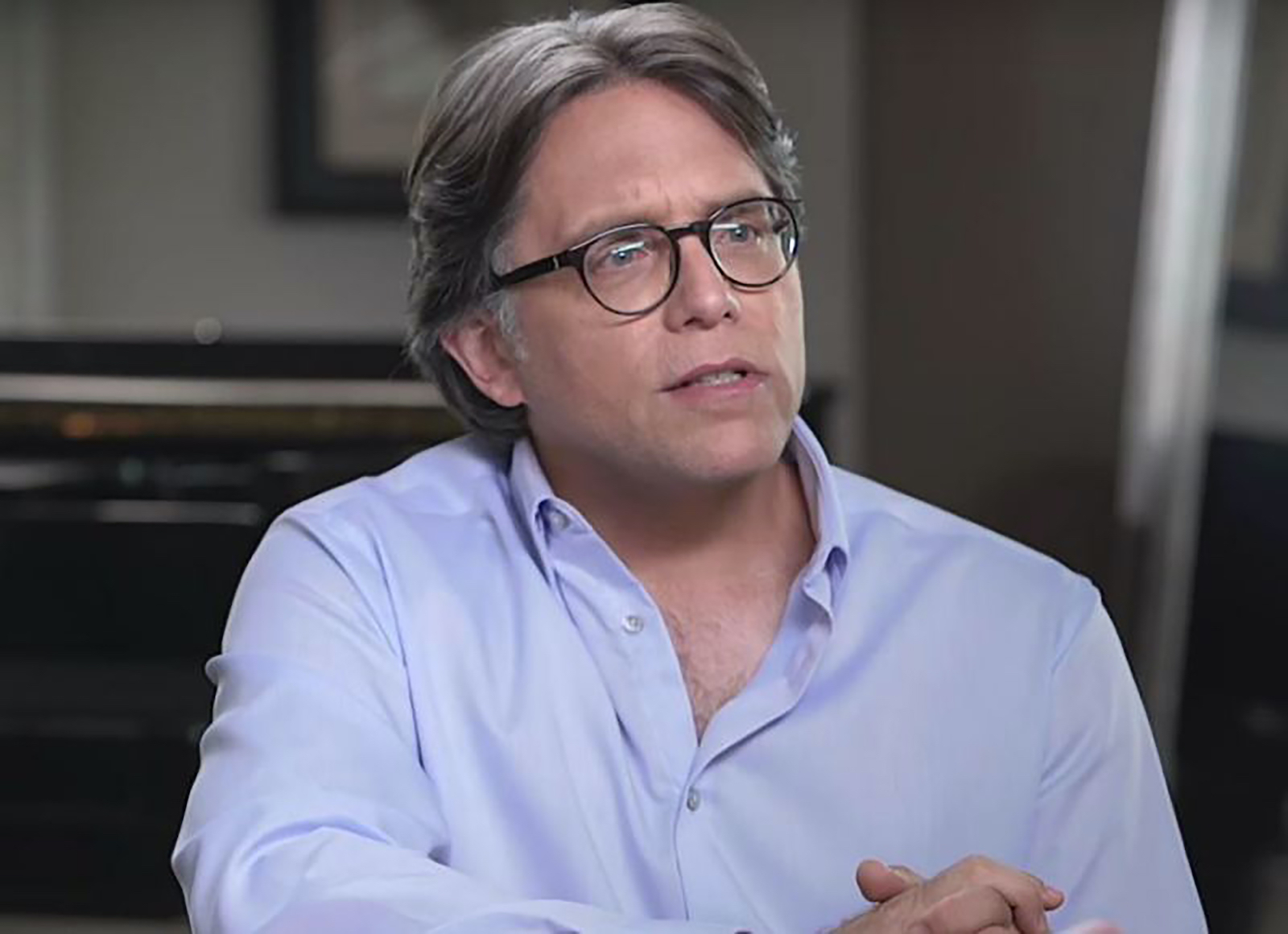 NXIVM’s secret female-only society called DOS manipulated women into performing sexual acts. There was a “master” & “slave” formation with Rainiere and Smallville actress Allison Mack on top. The women were forced to hand over nude photos, change their diet, and were even physically branded with Raniere & Mack’s initials.

Yet, former NXIVM members still idolize Keith Raniere and genuinely believe that NXIVM is a beneficial self-help organization. In fact, five supporters of Keith Raniere came forward in his defense on CBS News. Here’s who came forward and what they had to say about Raniere. 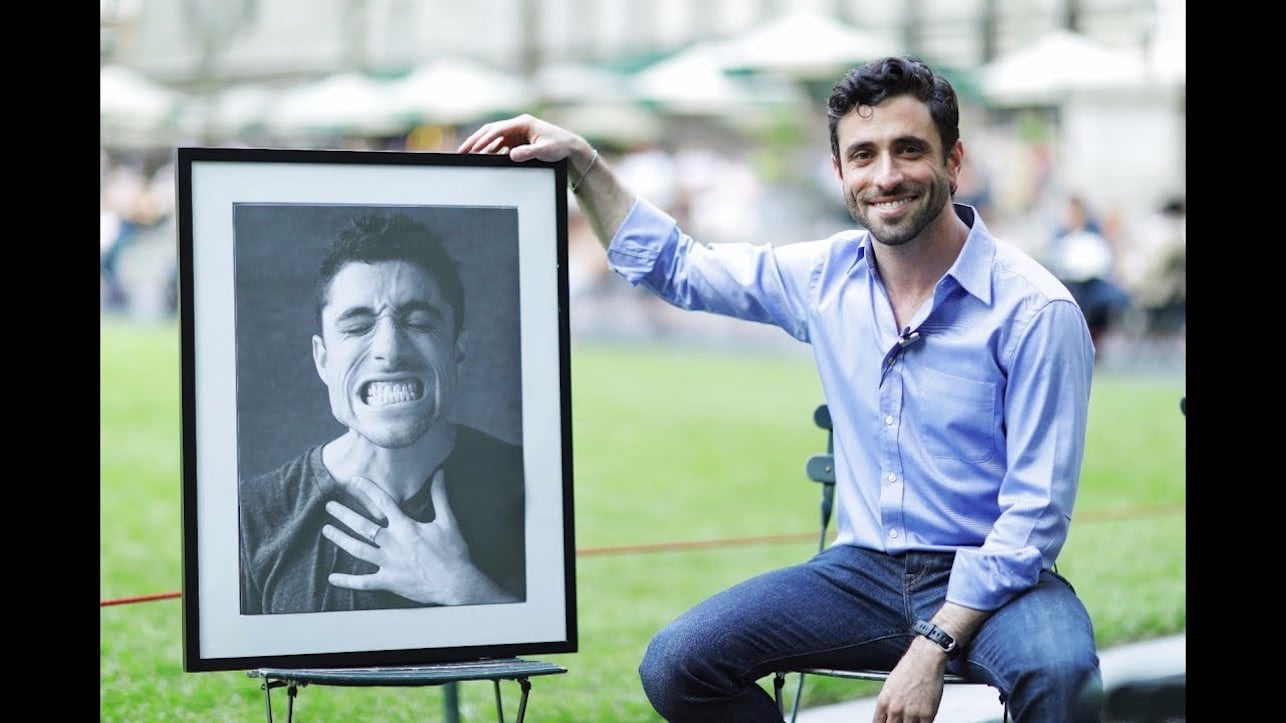 Many former members of NXIVM condemned the cult, recognizing its ways of manipulation, abuse, & exploitation. However, other NXIVM members still operate under the belief that NXIVM is not a cult and that Keith Raniere was wrongfully convicted.

Enraptured after taking NXIVM’s ESP courses, Marc Elliot explained, “NXIVM was just a name, a parent company, with a bunch of companies underneath it.” Elliot even claimed that taking the courses helped him cope with Tourette’s Syndrome. Supporting Raniere, he said, “I ended up beating my Tourette’s completely mind over body.”

Believing that Raniere’s charges were a mistake, Elliot said, “The reality is that the Challenge is an opportunity for people to separate hate and gossip and prejudice from actual evidence and actually give people an opportunity to have due process.” 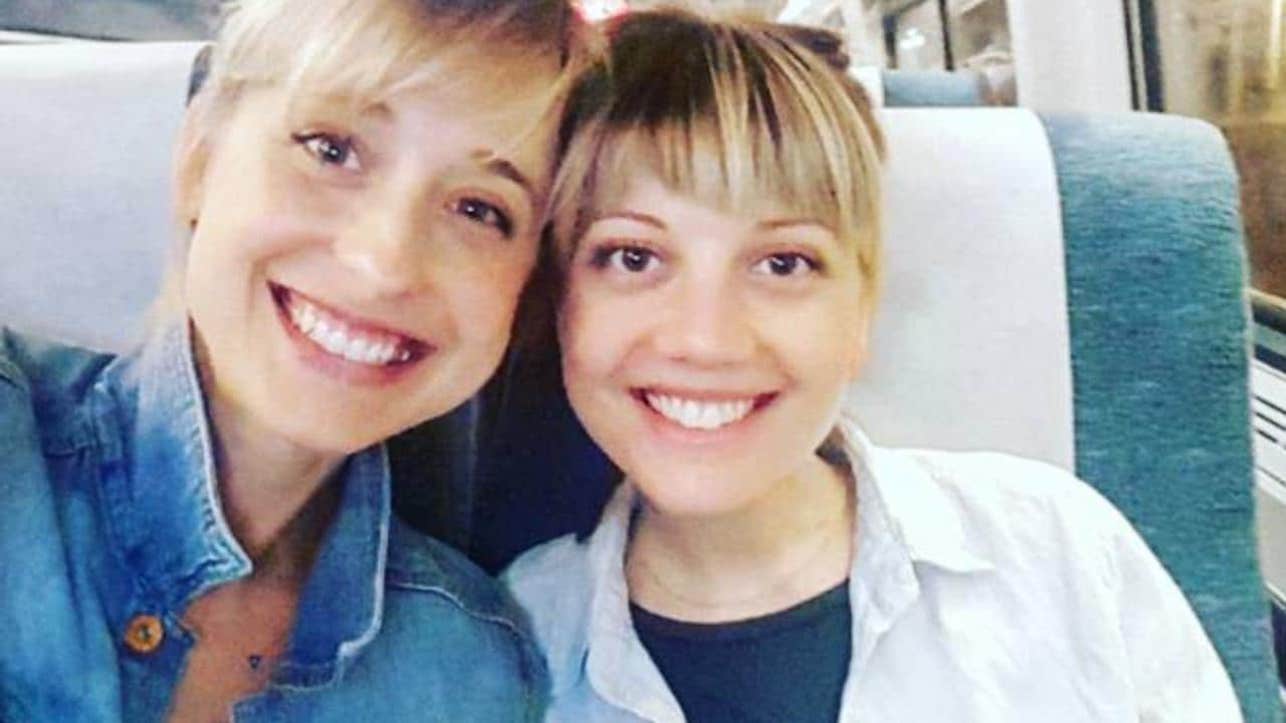 Another member to come forward in support of Raniere was Battlestar Galactica actress Nicki Clyne who’s actually married to NXIVM leader Allison Mack. Though Clyne was a member of DOS, she expressed her disappointment that NXIVM had become synonymous with “sex cult.” She added that she doesn’t “even know how to define what that is.”

Firm in her devotion, Clyne told CBS that she would join the cult all over again if she had the chance to reunite with Raniere & Mack in NXIVM. “I wouldn’t trade my experiences for anything,” she asserted. 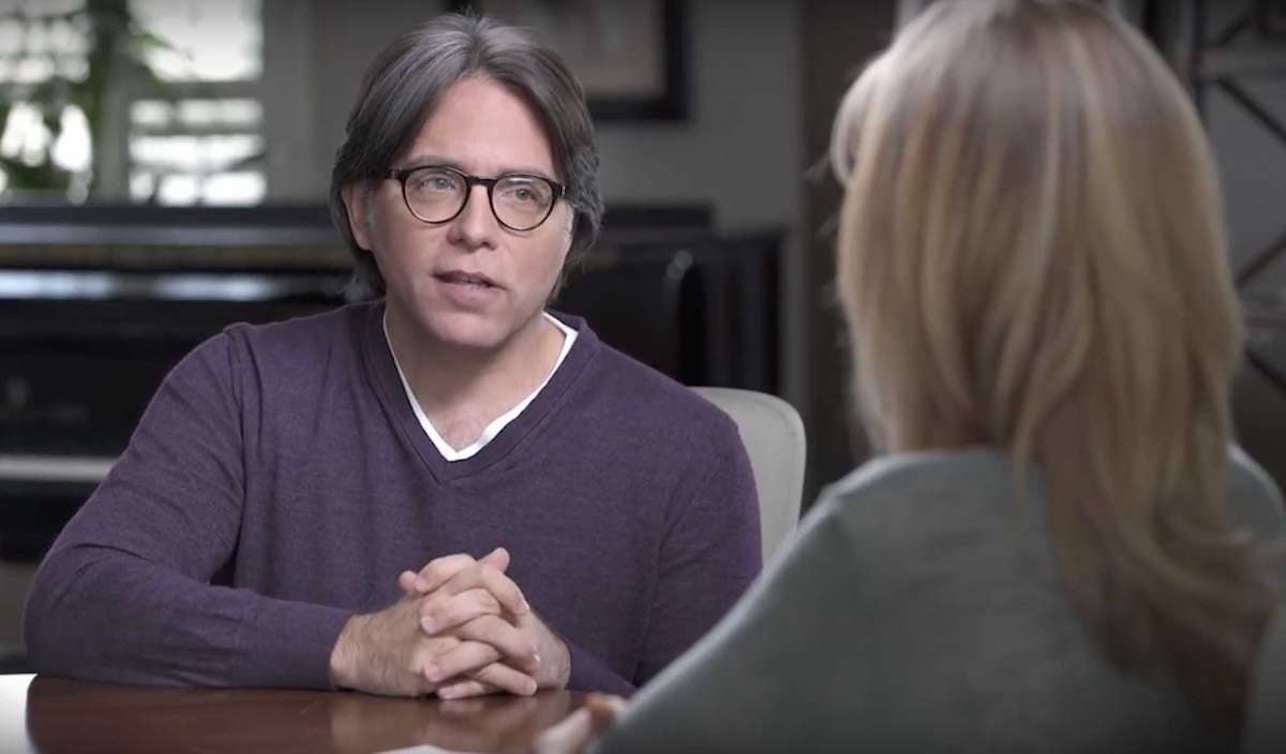 Michele Hatchette was another DOS member to stand by Rainere in front of CBS news. When CBS News asked Clyne & Hatchette if they had the brandings, they didn’t deny that they had one or what had taken place within the DOS. Hatchette said, “I think there is a difference between being branded and getting a brand.”

When pressed about their own experiences with sexual relations in DOS, Clyne & Hatchette appeared uncomfortable and dodged the question. Hatchette said, “If I went up to you and asked how many people have you had sex with, it’s none of my business. And we’ve been in a position where our personal lives have been made public without our permission.” 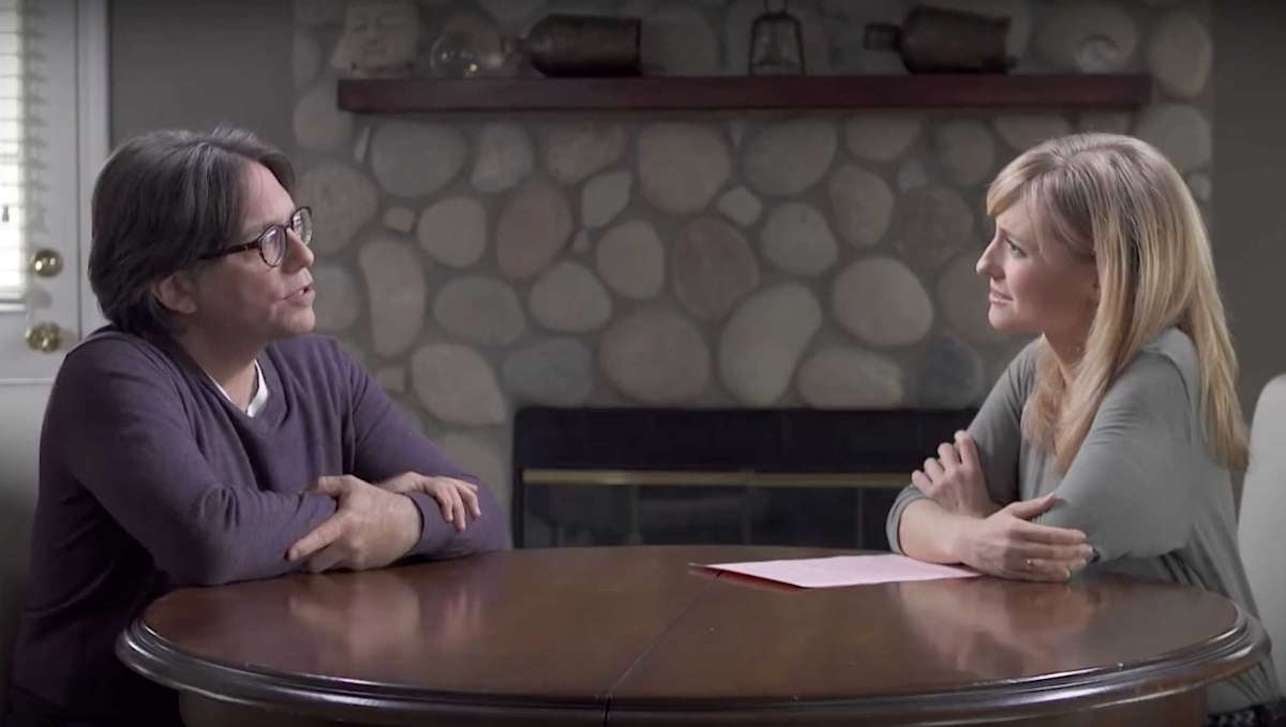 While this handful of former NXIVM members spoke up to defend Raniere, many more have spoken about the darker side of NXIVM that others must have missed. Over eighty former members shared their experience as members of NXIVM in a civil lawsuit.

These victims claimed that the corrupt organization was both a “Ponzi scheme and a coercive community.” Vulnerable people were subjected to systematic abuse that manifested physically, emotionally, & financially. Affirming that NXIVM was in fact a cult, these people said it was “difficult, and in some cases impossible, to leave.” 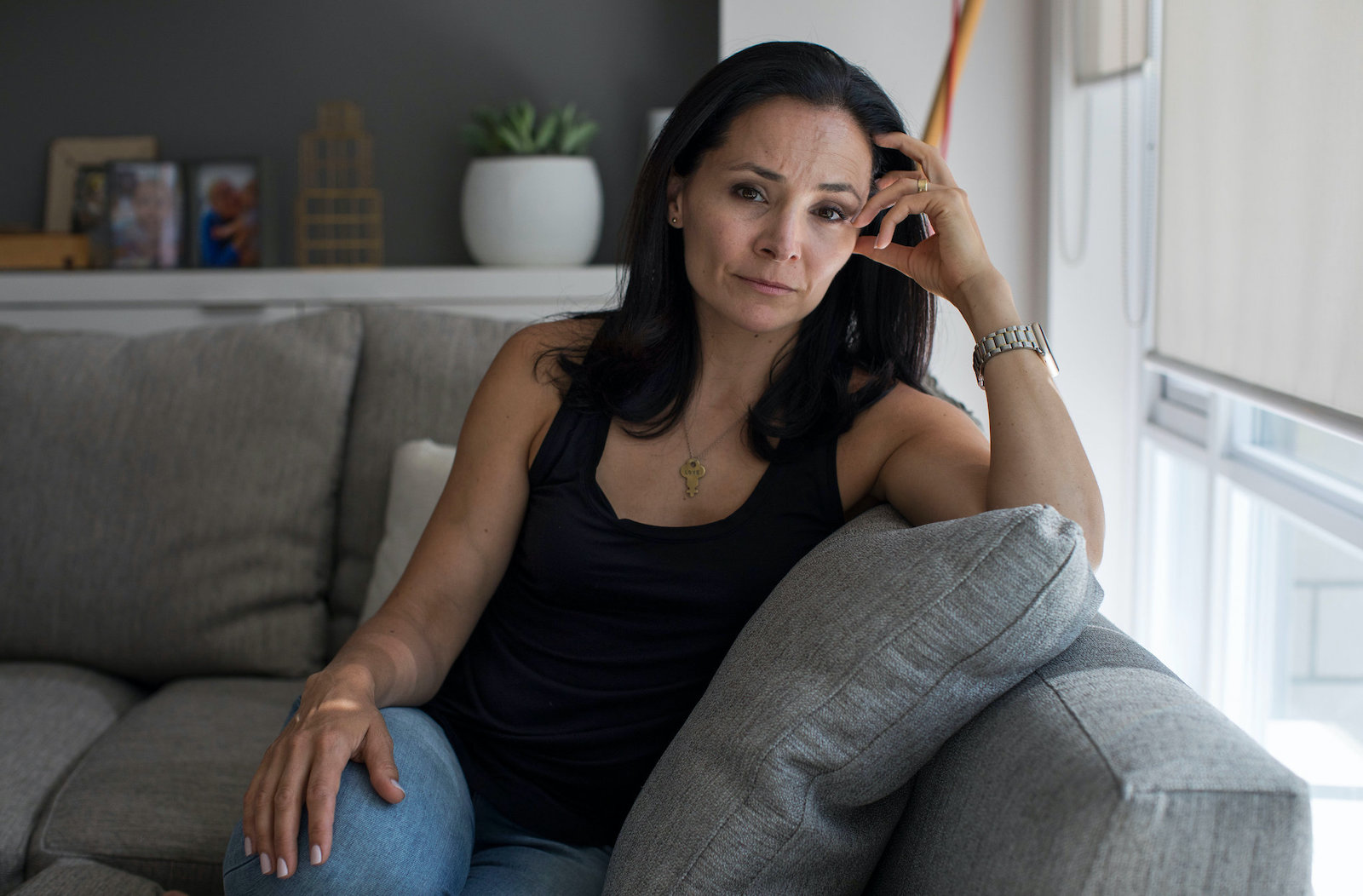 Former member Sarah Edmondson is among the victims who are speaking out against NXIVM. Edmondson shared her discomfort getting the brand, claiming that she felt manipulated and had no idea that the brand included Raniere & Mack’s initials.

“Everything in my body was saying don’t do this, don’t do this,” she passionately shared. Recounting the experience, Edmondson shared how women who got the brand were squirming, sweating and crying.