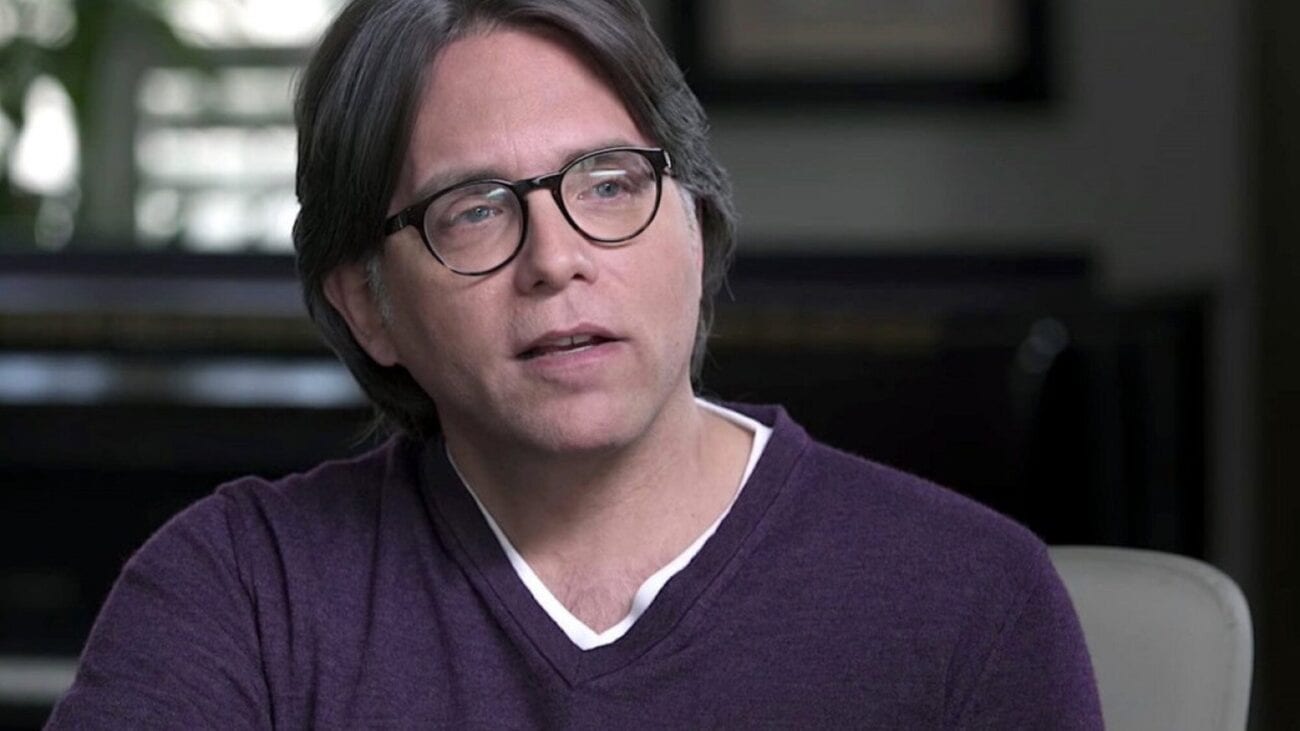 The blog that helped take down the NXIVM cult: Everything to know

Frank Parlato is a well-known name among people following the NXIVM story. Initially a publicist for NXIVM hired in 2007, Parlato became disillusioned when he discovered NXIVM’s darker side. NXIVM leader Keith Raniere fired him and a series of lawsuits & criminal charges ensued against Parlato.

Frank Parlato began documenting the cases against him in 2015 and ended up breaking multiple allegations against NXIVM in his blog, The Frank Report.  Well before DOS was exposed on a global scale, Parlato railed against NXIVM and their cult-like recruiting & retention tactics there. 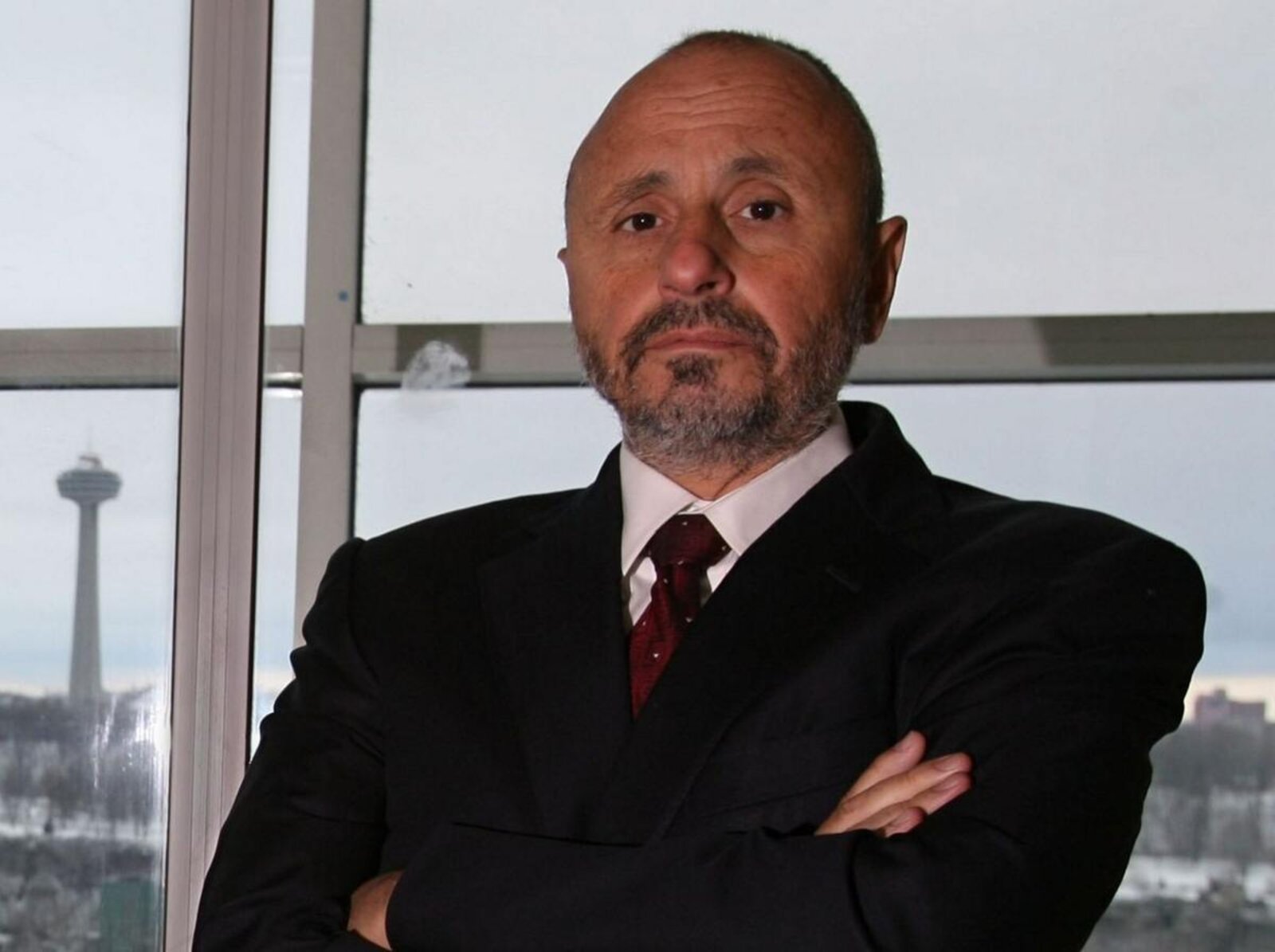 In his bio, Frank Parlato describes himself as “an investigative journalist” and mentioned the hundreds of publications he’s been cited in, including The New York Times and VICE News. However, his biggest claim to fame has been exposing NXIVM, the MLM cult that grew a sex trafficking ring under its massive umbrella.

“His work helping take down NXIVM is featured in books like Captive by Catherine Oxenberg; Scarred by Sarah Edmonson; The Program by Toni Natalie, and NXIVM. La secta que sedujo al poder en México by Juan Alberto Vasquez.” HBO’s The Vow features Parlato prominently, showing how Sarah Edmonson & Mark Vicente reached out to him to ask for advice breaking the NXIVM story to the world. 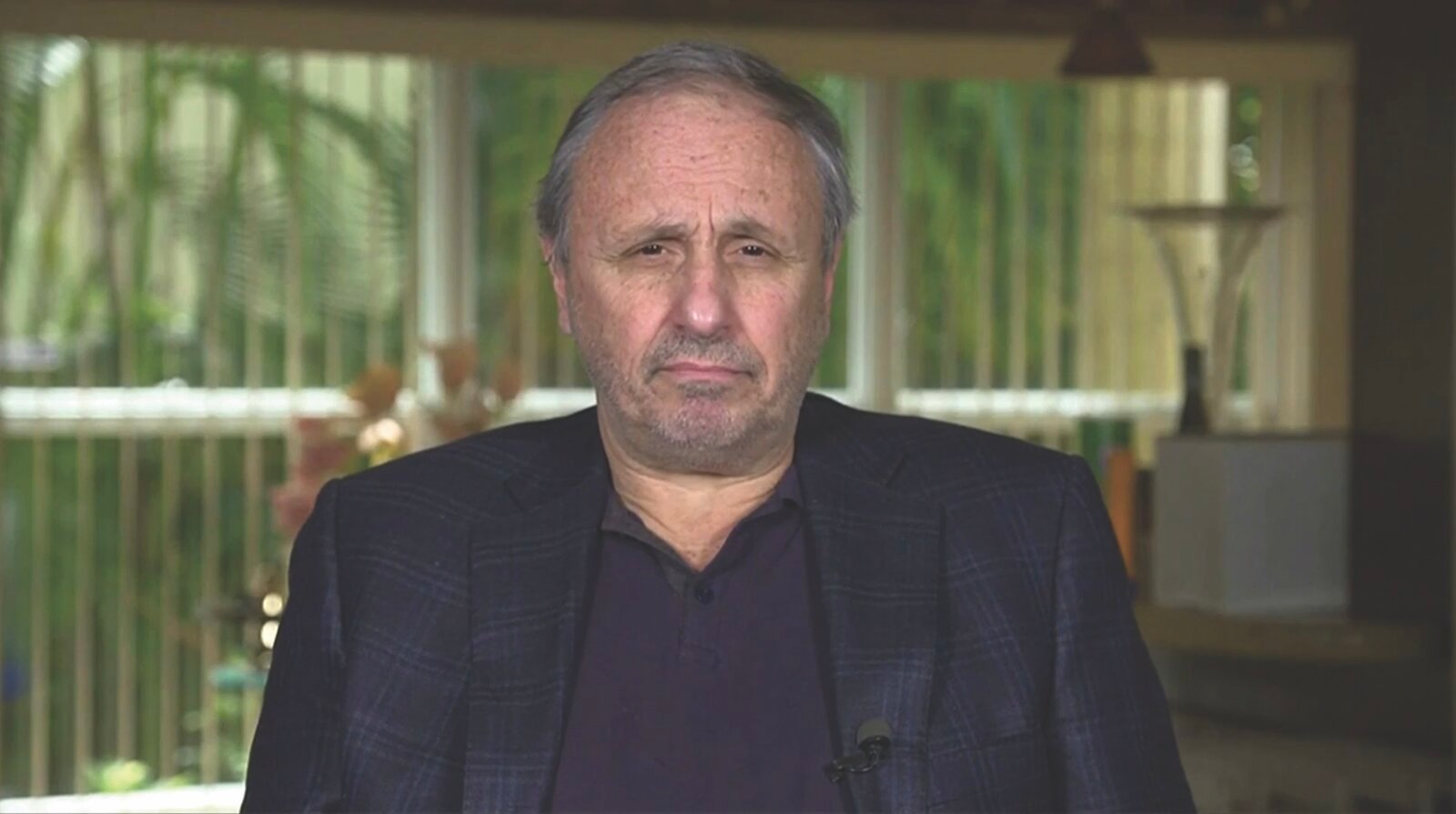 The history of The Frank Report

The Frank Report began publishing blogs & stories in 2015. One of his first blogs on The Frank Report detailed Parlato’s indictment on nineteen counts, some of which were fueled by Clare Bronfman & NXIVM’s legal team after he left the cult. A common tactic NXIVM used was to go after defectors with an onslaught of civil & criminal charges, often smearing and bankrupting their targets.

In “The Bronfman/Raniere Cult Demands Investigation”, Parlato detailed the connection between Keith Raniere & the Bronfman sisters, who bankrolled NXIVM lawsuits. “While losing tens of millions in alleged commodities trading, Raniere also began a series of lawsuits against his enemies”, Parlato wrote. “A NXIVM official estimated the sisters have paid $20 million in legal fees over the last 12 years.”

In the article, Parlato highlighted Raniere’s reaction to a Forbes article where the Bronfman sisters’ father, Edgar Bronfman Sr. called NXIVM a cult. He also touched on NXIVM’s brainwashing techniques and the mysterious deaths of women close to Raniere. He reports on both subjects in more detail in many articles on his site. 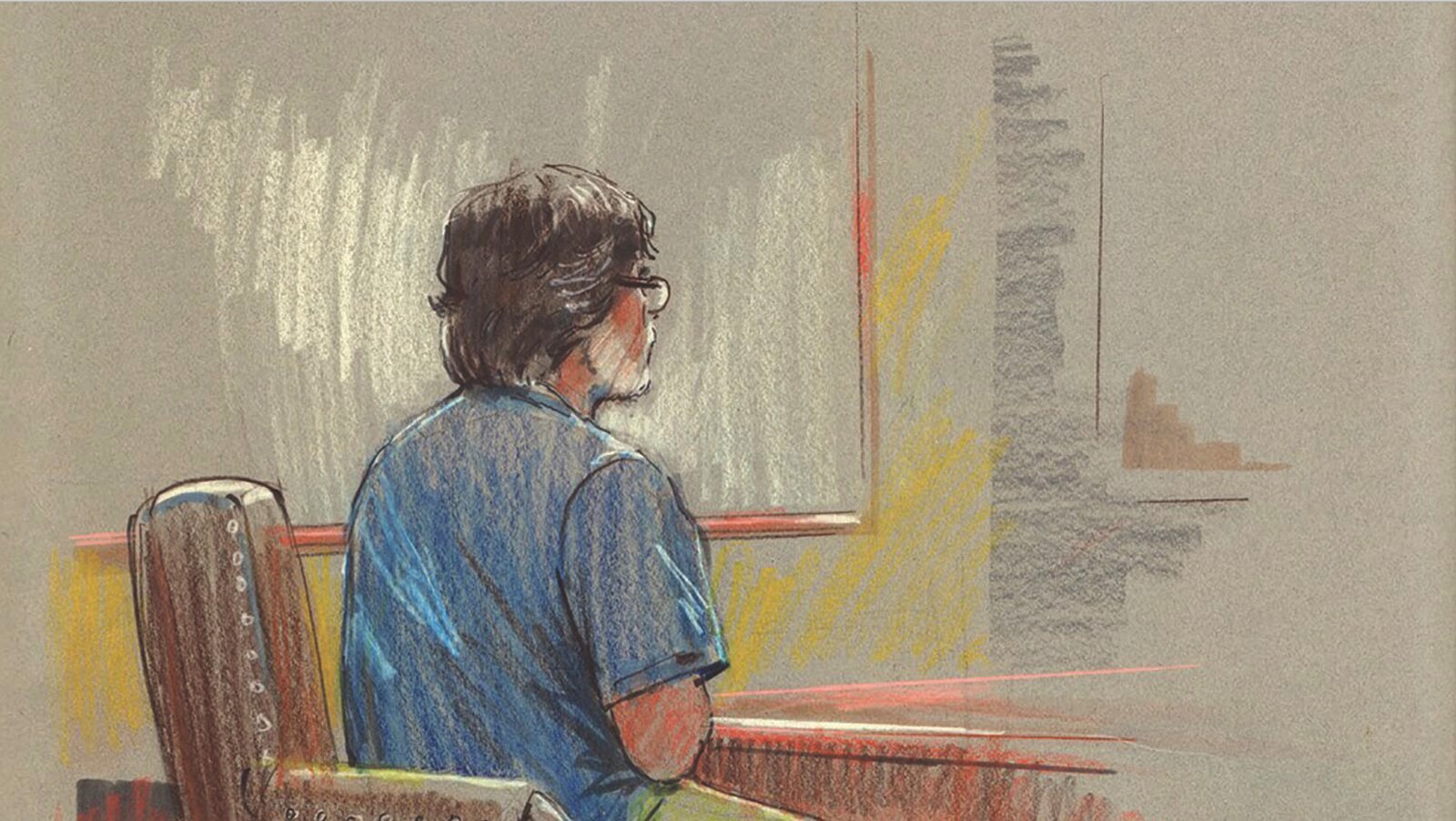 On June 5th, 2017, Frank Parlato published the first article covering DOS, the sex trafficking pyramid scheme inside NXIVM, over four months before The New York Times published their account of branding in DOS.

In Parlato’s article, the whistleblowers are unnamed. Parlato even captioned his piece about their anonymity. “For their protection, they are unnamed. It is up to the reader to judge whether the information presented is factual or not,” Parlato wrote alluding to how sensational the branding story would seem to some.

In footage of The Vow, Sarah Edmonson and Mark Vicente already know who Frank Parlato is. Edmonson said she was reluctant to reach out to Parlato because of his sensational reporting. However, they ended up reaching out to Parlato, who showed them how to go to the press. 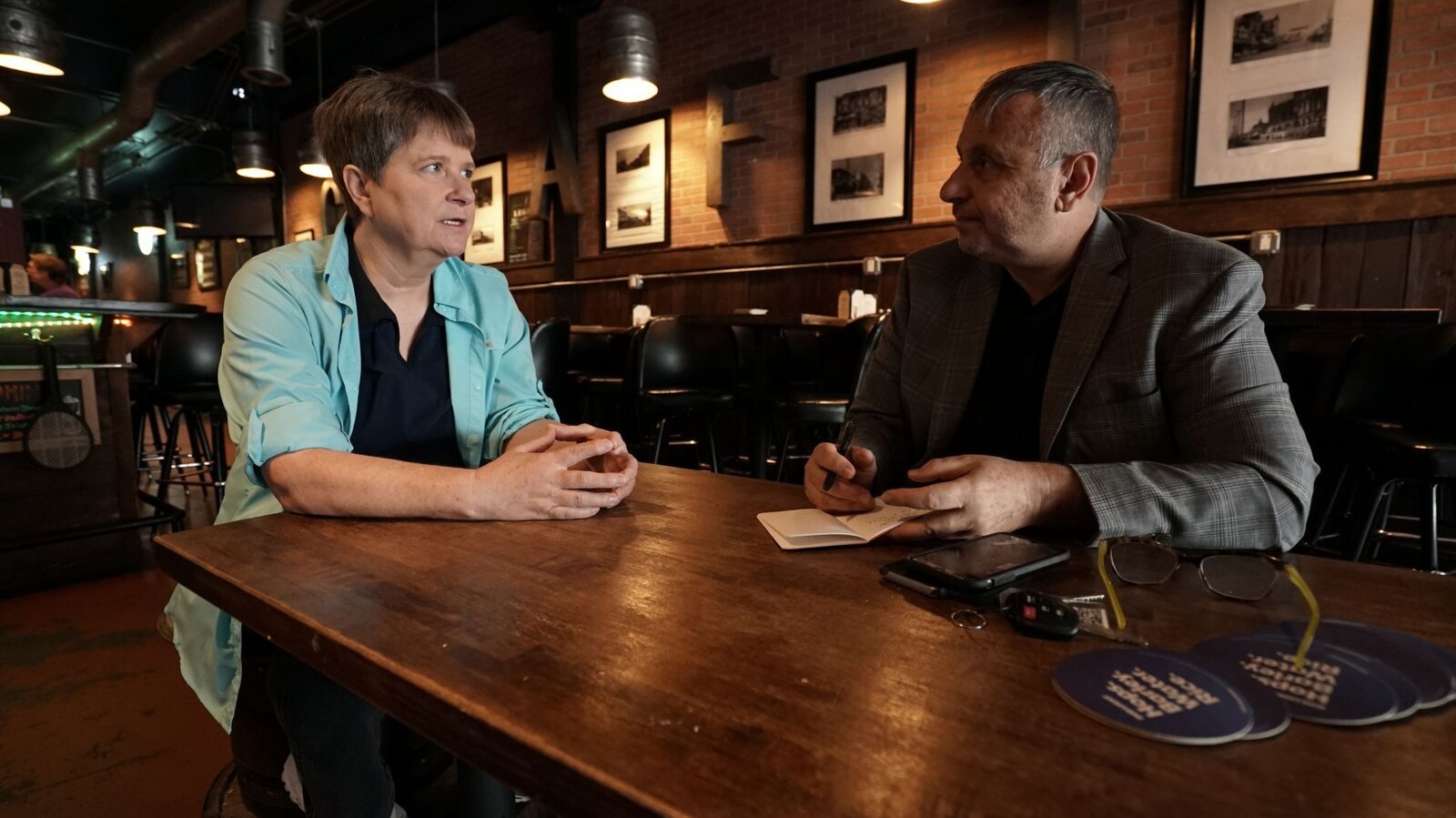 Referring to the five current members of NXIVM vocally opposing Keith Raniere’s incarceration, Frank Parlato has covered them extensively, including their recent appearance on CBS This Morning. Members include Battlestar Galactica actress Nicki Clyne, Michele Hatchette, and Marc Elliot. None of them believe they’re involved in a cult and they all believe Keith Raniere is innocent and shouldn’t be in jail.

They seem like they would be on opposing sides of the NXIVM case, and they are. However, they both agree on one thing. After a Zoom meeting with four of the NXIVM Five, Parlato wrote: “We found one point we agree on. That everyone, even someone almost universally hated, such as Keith Raniere, is entitled to due process.” Parlato clarified that he still believes Raniere should be in jail. 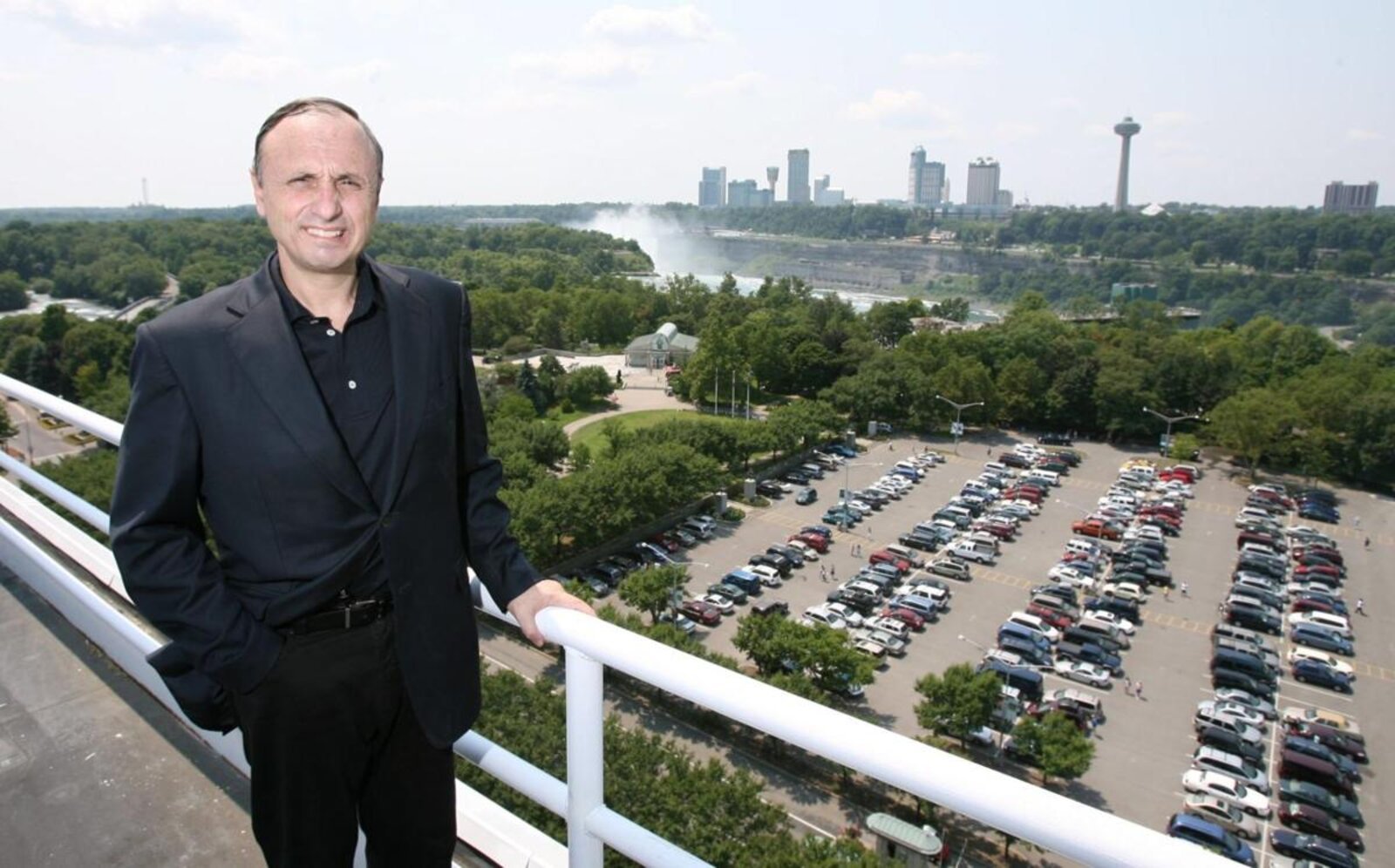 In the Zoom meeting, the NXIVM Five expressed their displeasure at some of Parlato’s reporting, Suneel Chakravorty took issue with Parlato referring to him as Raniere’s “disciple”. Chakravorty  clarified: “I think a more accurate representation would be a friend of KR (Keith Raniere) and someone who is a proud citizen trying to help despite the controversy around the case.”

Marc Elliot, who credits NXIVM for helping him overcome his Tourette’s, believes Parlato’s reporting did more harm than good. “Yeah, I don’t think you’re aware of the ripple effects of your blog. Even if it was the case that you were trying to, you know, take down one man specifically, Keith Raniere or a few people. Unfortunately, your blog participated in helping destroy and taking down an entire community of people.” 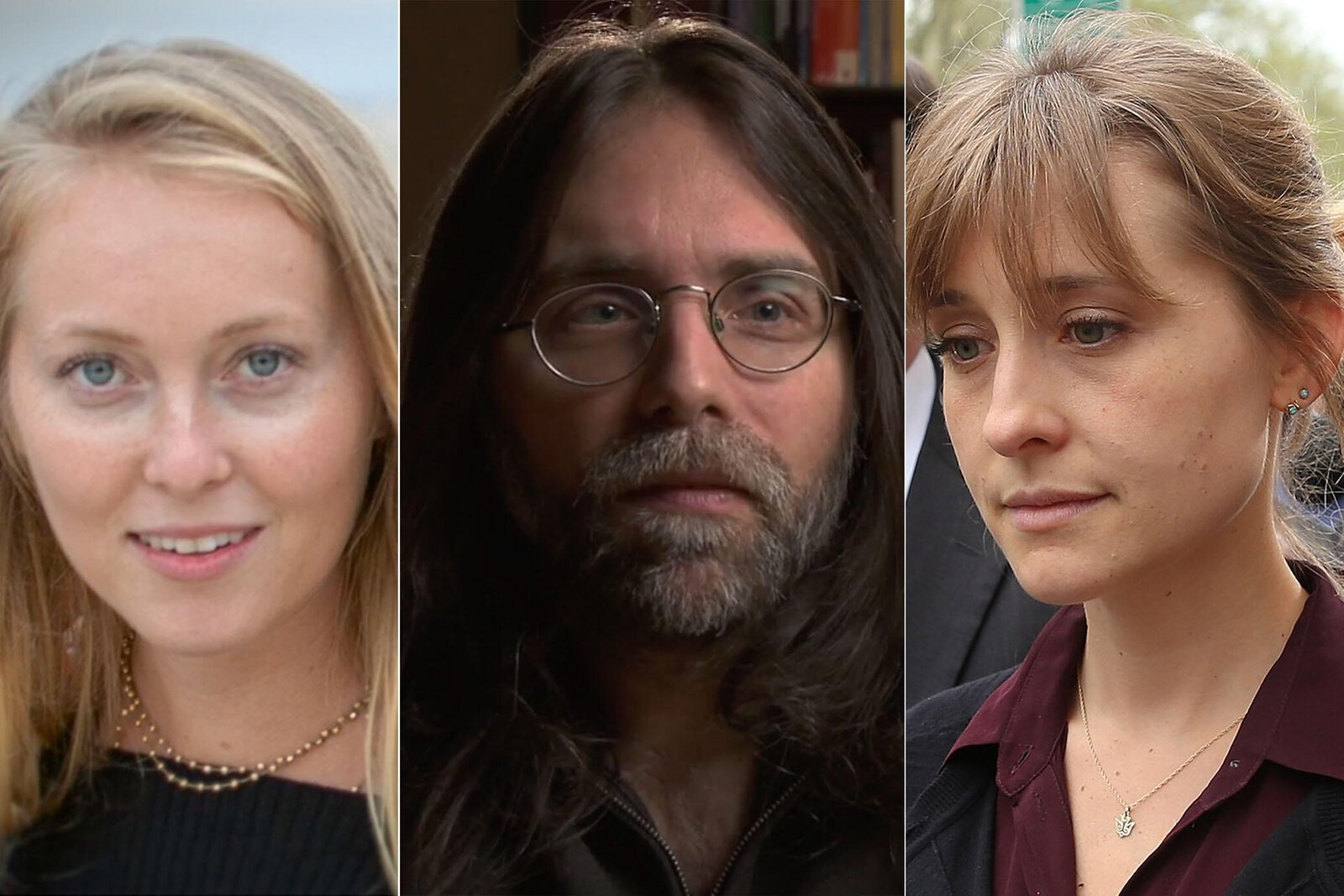 At the end of HBO’s docuseries The Vow, the camera pans over the Metropolitan Detention Center as NXIVM’s disgraced leader Keith Raniere speaks to the filmmakers over the phone, claiming to have information that goes much deeper into NXIVM.

Greenlit for production, The Vow season 2 promises to delve into both sides of NXIVM, particularly looking at the case from the prosecution and the defense’s side. We wonder if The Vow will delve more into evidence on whether Raniere’s trial was just. We’ll probably have to wait until next year to find out. Meanwhile, The Frank Report continues to cover the NXIVM case as it develops.