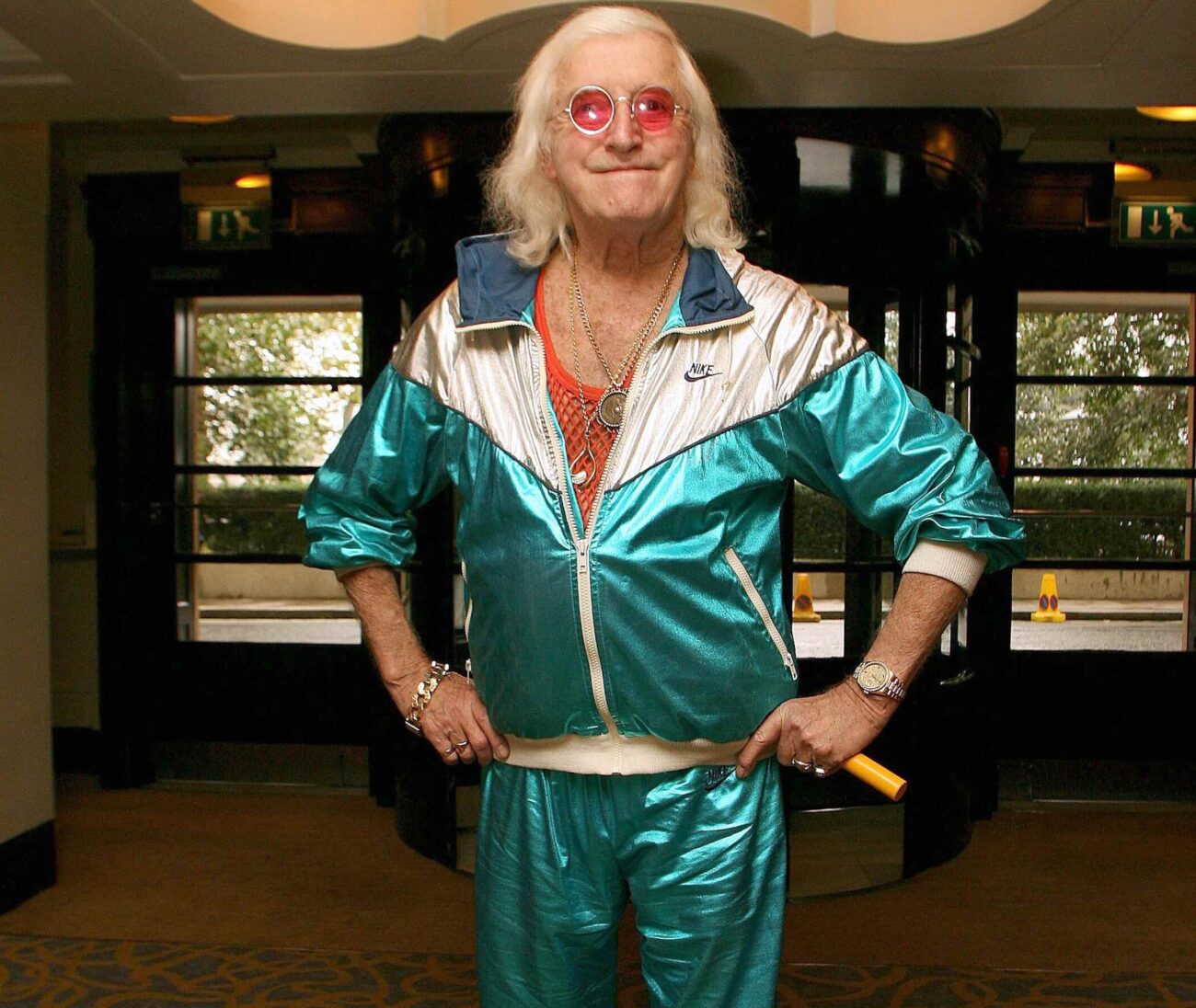 In the most recent news, Prince Andrew wrote letters to the BBC TV personality Jimmy Savile for over twenty years. Savile, who’s now known to have been a prolific sex offender, assisted Prince Andrew in media & public matters.

During correspondence, the prince asked Savile for advice on making public visits,   speeches, and how the royal family should deal with scandal, gossip, and unflattering incidents. In response, Savile appeared to take on the role of an unofficial adviser to the prince, even writing a ‘handbook’ for Prince Charles.

The never before seen letters are revealed in the documentary Jimmy Savile: A British Horror Story, which was released on Netflix. The documentary explains how Savile was able to carry out his horrific abuse while projecting the image of being a talented TV personality and dedicated philanthropist. Does this news prove Jimmy Savile helped cover up Prince Andrew’s crimes? Let’s find out. 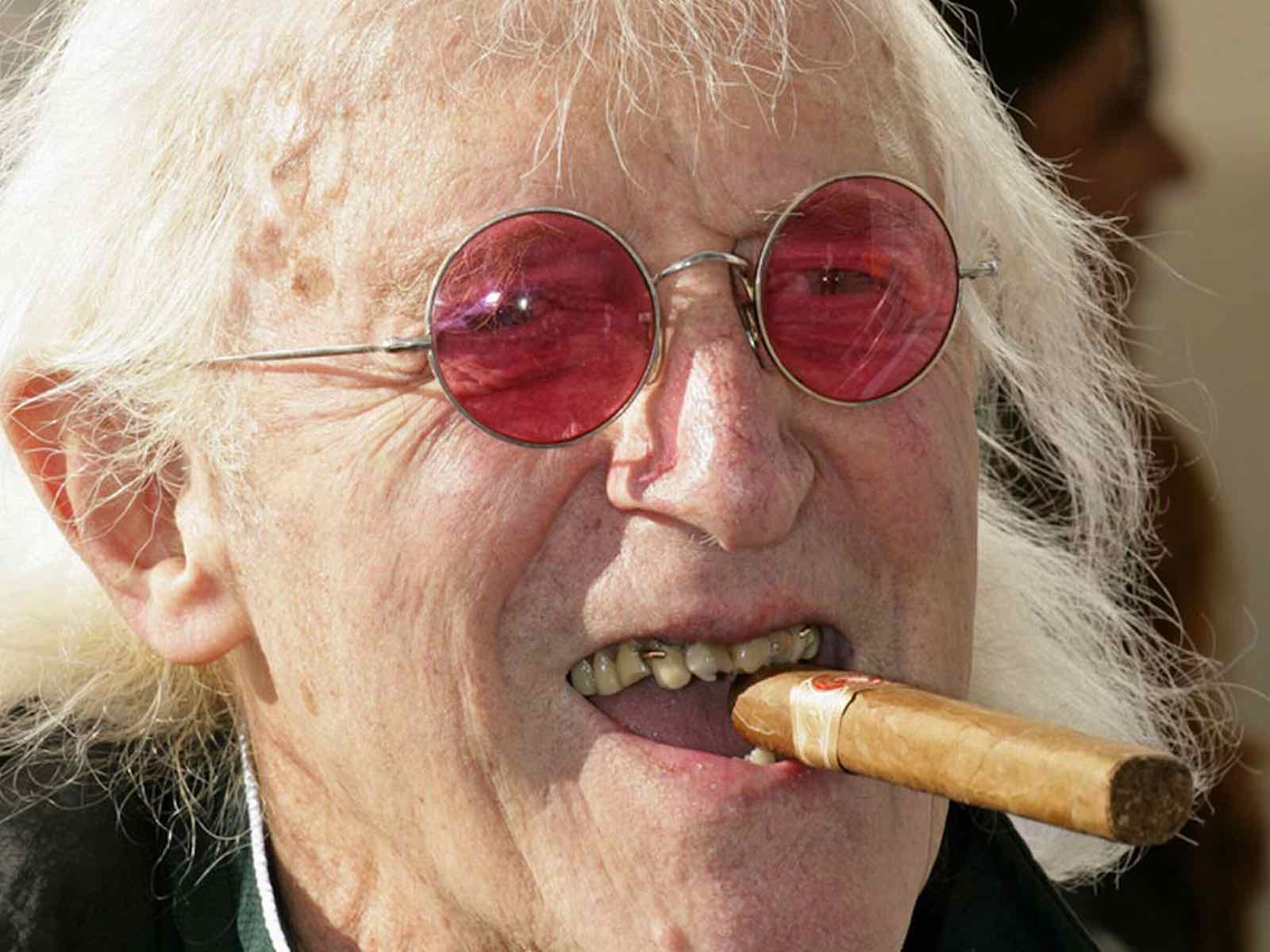 In breaking news, Prince Andrew is now tied to yet ANOTHER horribly notorious child abuser/pedophile. So how did word get out? The first source was the recent release of a Netflix documentary featuring the correspondence between the Prince of York & TV personality.

In addition, a  former senior royal aide revealed that Jimmy Savile’s behavior when he visited Prince Charles’s official home at St. James’ Palace was a cause for “concern and suspicion.”

Dickie Arbiter, who handled media relations for the Prince & Princess of Wales while a spokesman for the Queen between 1988 & 2000, said the suspected pedophile TV presenter used to rub his lips up the arms of Prince Charles’s young female assistants as a greeting – how extremely unnerving. 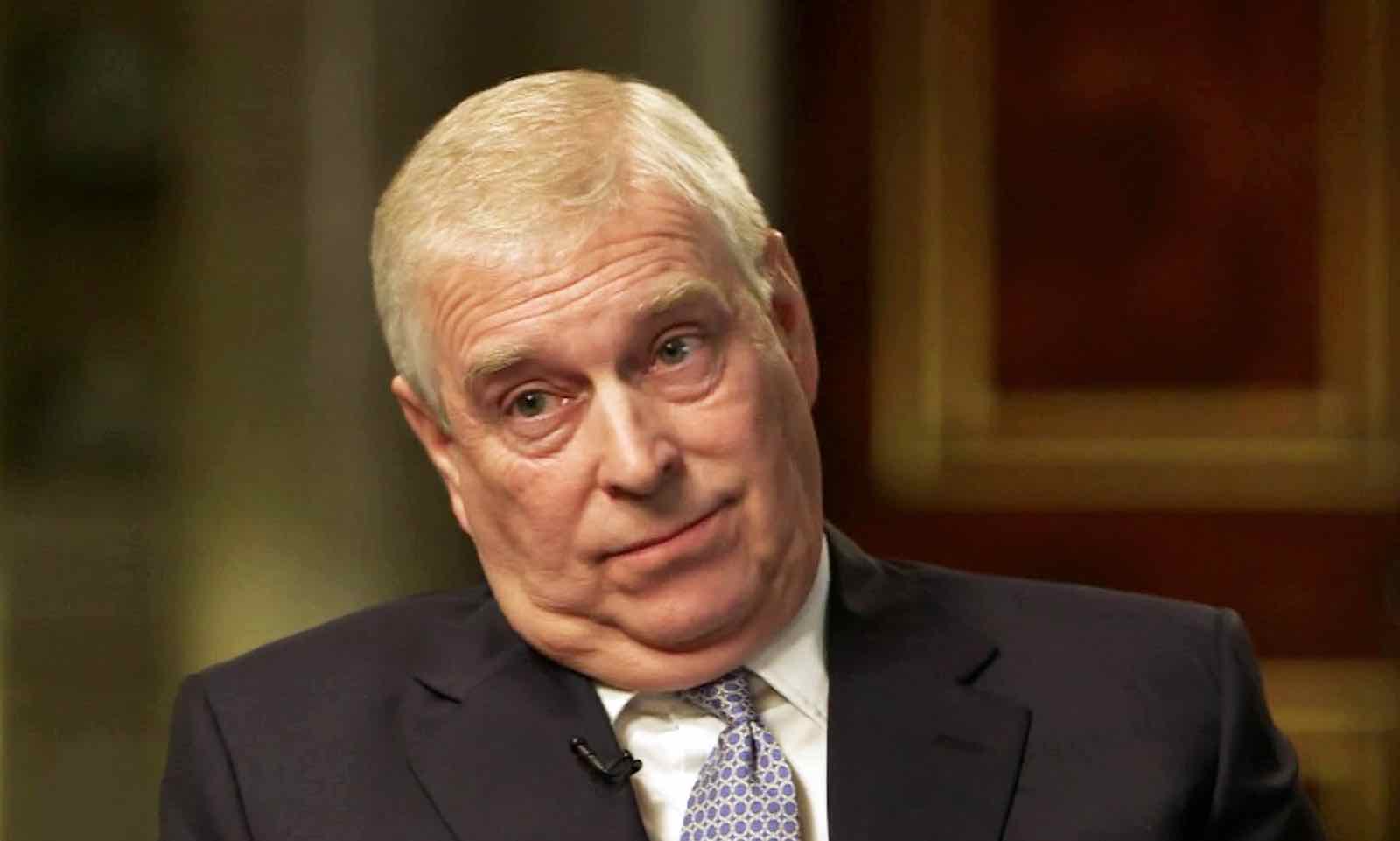 Even though Savile quickly rose to the top of his career and became a beloved icon in the entertainment industry, by the time he died in 2011, the dark, disturbing truth of his secret life came to light.

After Savile’s death, it was revealed that he had been a prolific and predatory sex offender, abusing hundreds of people, some as young as five-years-old. As a result, Scotland Yard conducted independent investigations into Savile. As a result, more than 450 allegations of sexual assault have been made against him to date. 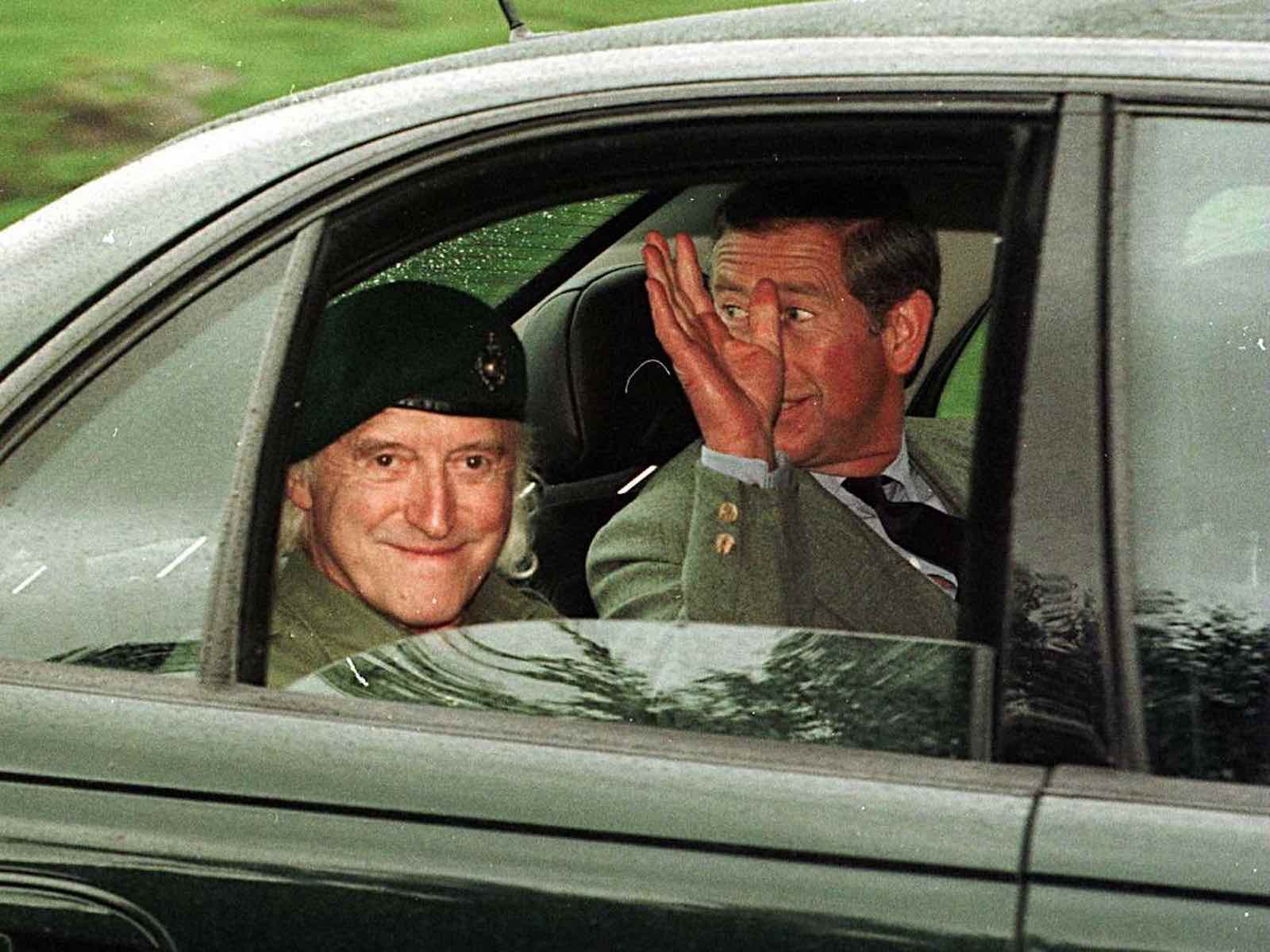 What did the letters say?

There’s no hard evidence that the royals knew anything about Savile’s crimes, which didn’t become public knowledge until decades later. Following his death, an inquiry revealed that he sexually abused mainly children and young people.

It was also revealed that during Savile’s years of predatory abuse, he was in communication with Prince Andrew, allegedly giving him PR advice along with his brother Prince Charles. The first of the letters was dated January 14th, 1987, and was a handwritten note from Prince Charles to Savile.

The British royals reached out and sought out his guidance on how to deal with specific incidents. For example, Prince Andrew made insensitive comments regarding the 1988 Lockerbie disaster, a terrorist plane bombing that killed everyone aboard, and eleven people on the ground. 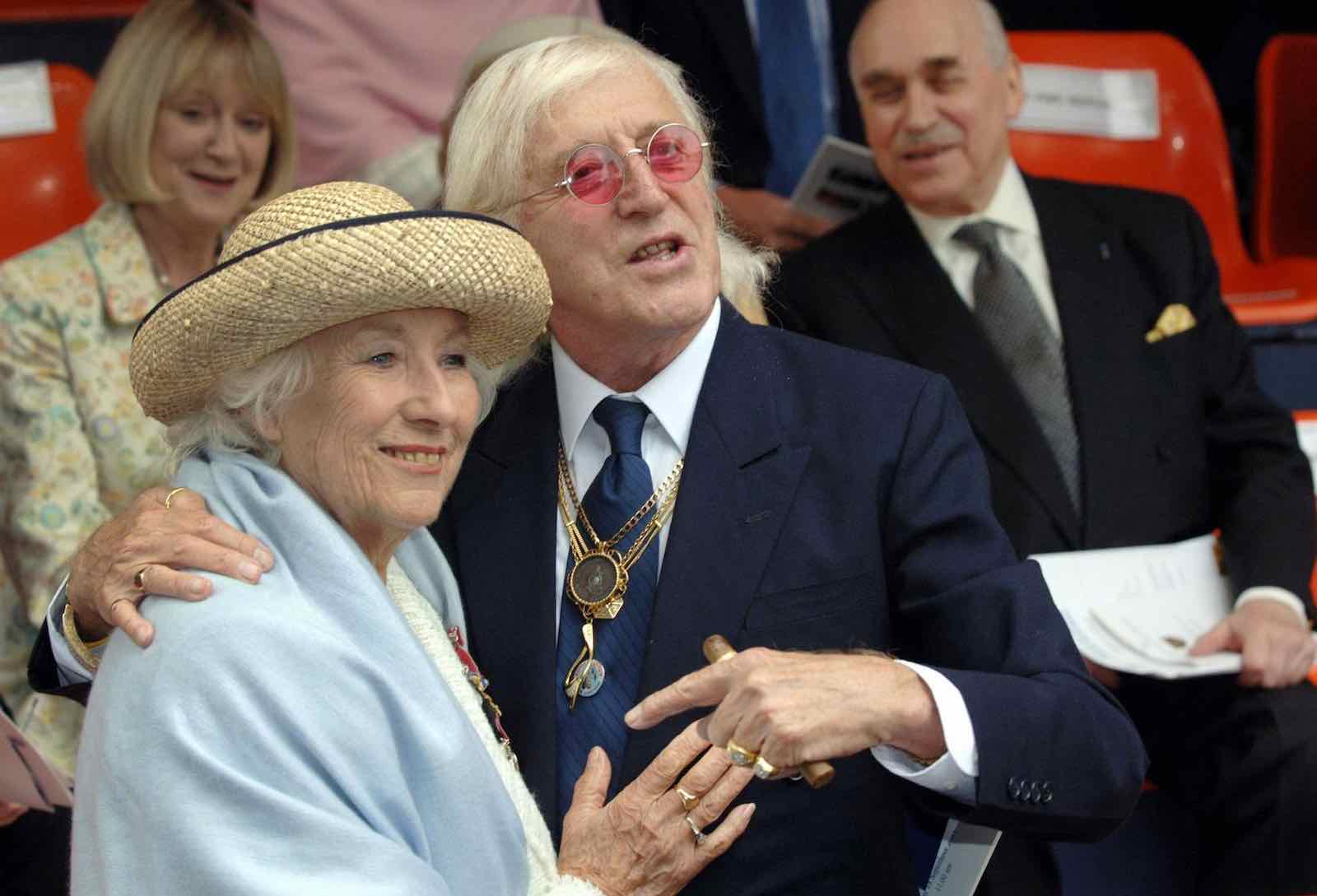 Savile’s guidelines included hiring “a special person with considerable experience in such matters” and having “an ‘incident room’ with several independent phone lines, Teletext, etc.”

Savile’s victims came forward several times over the years, but police inquiries never came to fruition until after his death. According to The Times, an anonymous letter was sent to police in 1998 stating that Savile “thinks he’s untouchable because of the people he mixes with.” 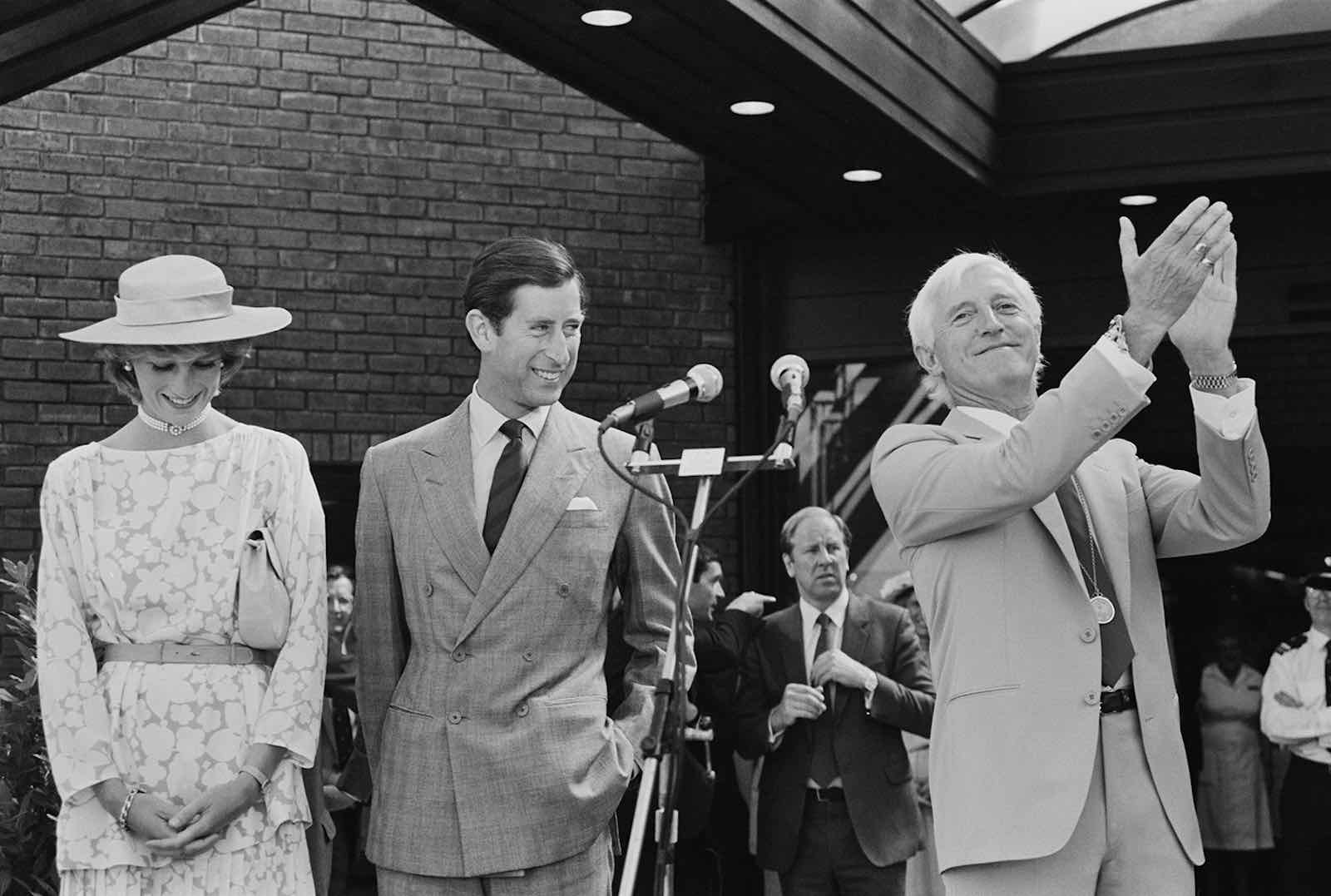 Savile’s relationship with the royals

It’s said that Savile has visited Prince Charles’s official London residence several times in the late 1980s when he was acting as a kind of marriage counselor between Charles & Princess Diana.

Savile had been a confidant with a long-lasting relationship amongst the British crown including Prince Andrew. Many who had the opportunity to work with Savile have discovered unsettling behavior from him towards the palace’s young female employees.

Sir Roger Jones, former chairman of the BBC’s corporate charity Children In Need, said he’d been so uncomfortable about Savile that he didn’t allow him to have any association with the cause. Jones, a BBC governor from 1997 to 2002, said he had “no evidence” that Savile was up to anything but “we all recognized he was a pretty creepy sort of character.” 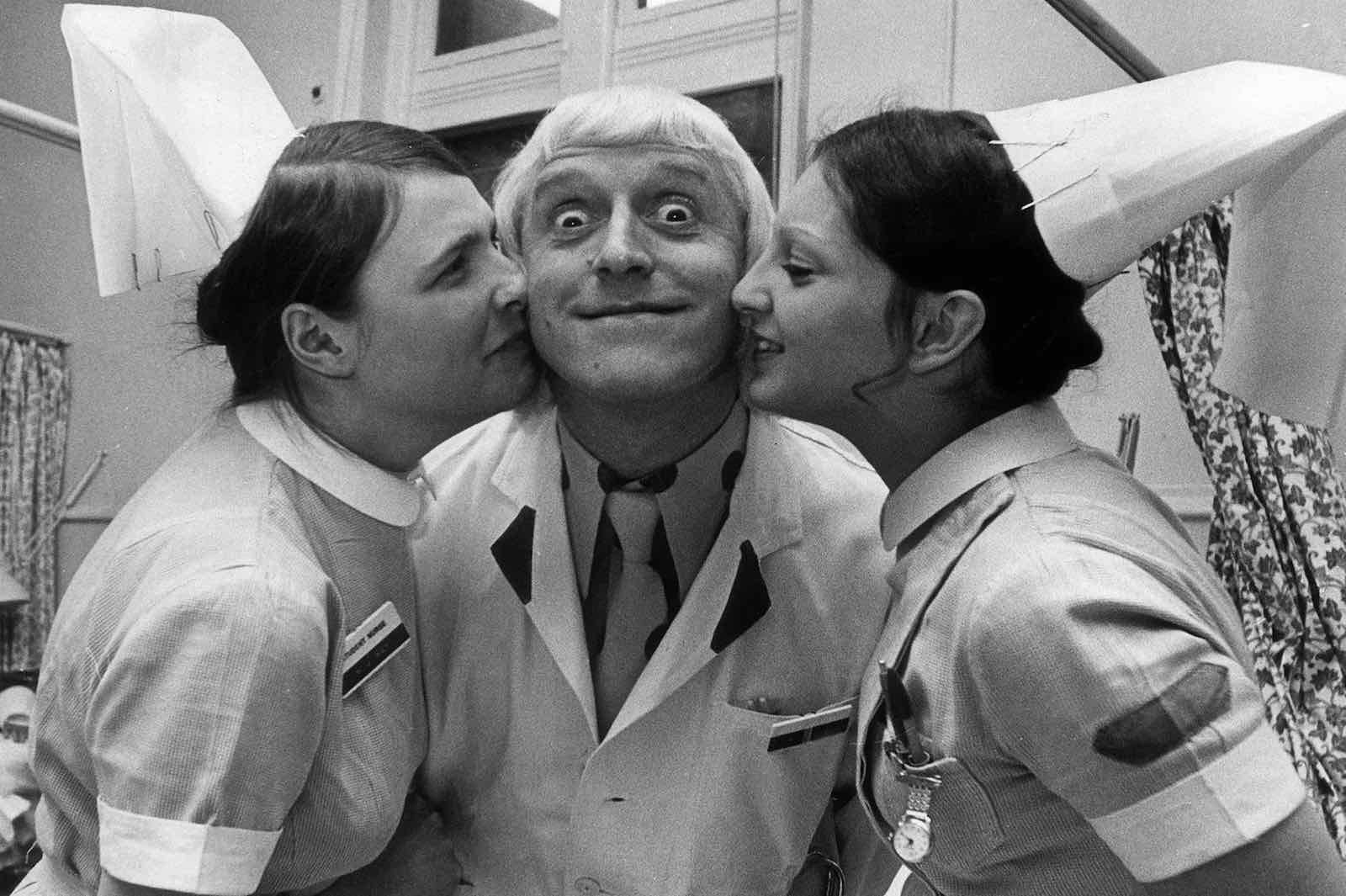 Jimmy Savile penned a five-page crisis management dossier at the request of Prince Charles after a series of gaffes including many foot-in-mouth moments for Prince Andrew.

What news! Prince Andrew is in the hot seat again! This newly revealed information may have convinced them that the Queen’s son has gotten off with barely a slap on the wrist for potentially associating with child offenders. Perhaps, evidence such as these letters will resurface inevitably. Only time will tell.