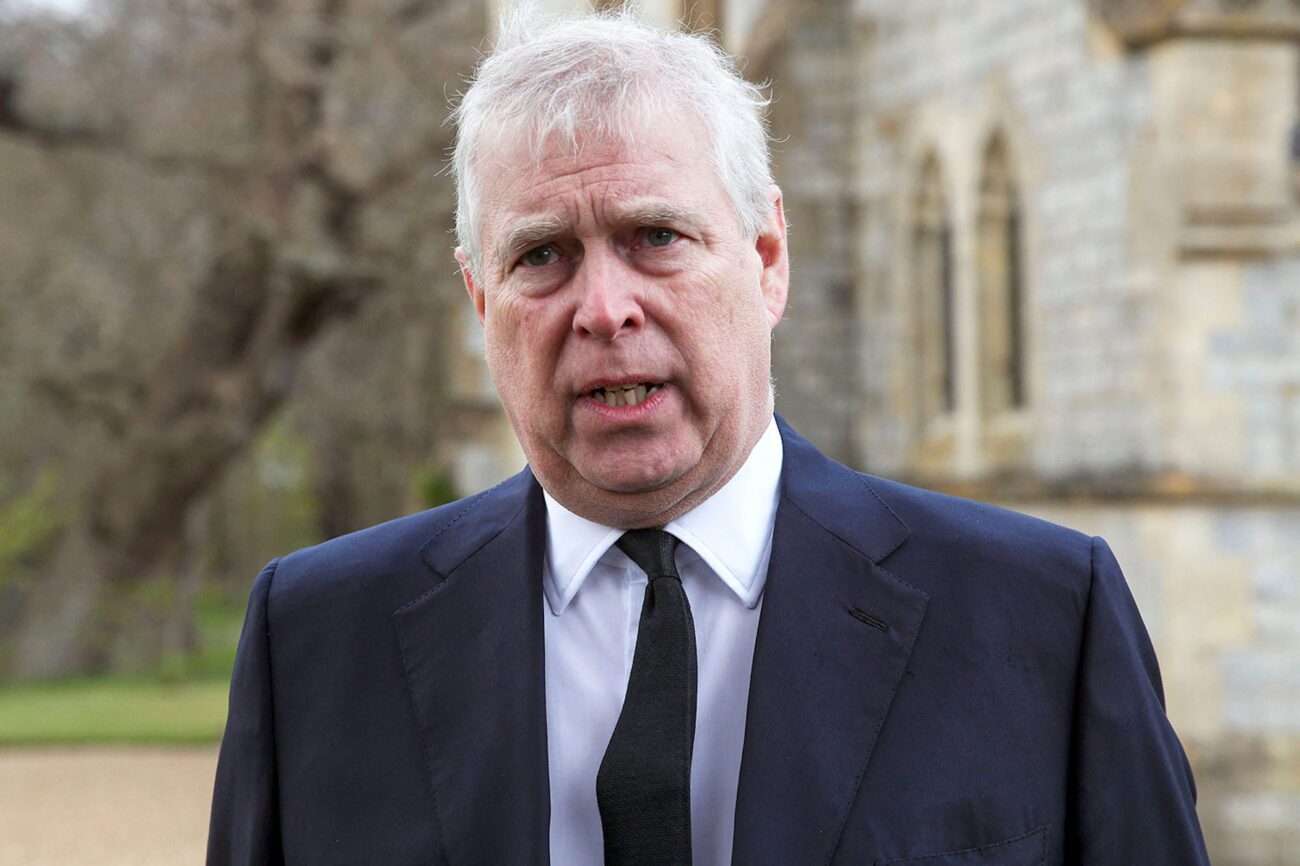 In order to prevent further deterioration to the monarchy, Prince Andrew has used his (and his mother’s) vast net worth to silence his accuser. Although Virginia Giuffre & Prince Andrew have reached a settlement and can no longer discuss the case, its damage has already been done. No matter the net worth, the Duke of York’s public image has been tarnished beyond repair.

His accuser, Virginia Giuffre has claimed to have been raped by the prince three times when she was only a minor. Ever since her first interview in 2015, Prince Andrew has sloppily dodged all accusations. Find out how much the duke had to spend from his net worth to keep Virginia Giuffre quiet. 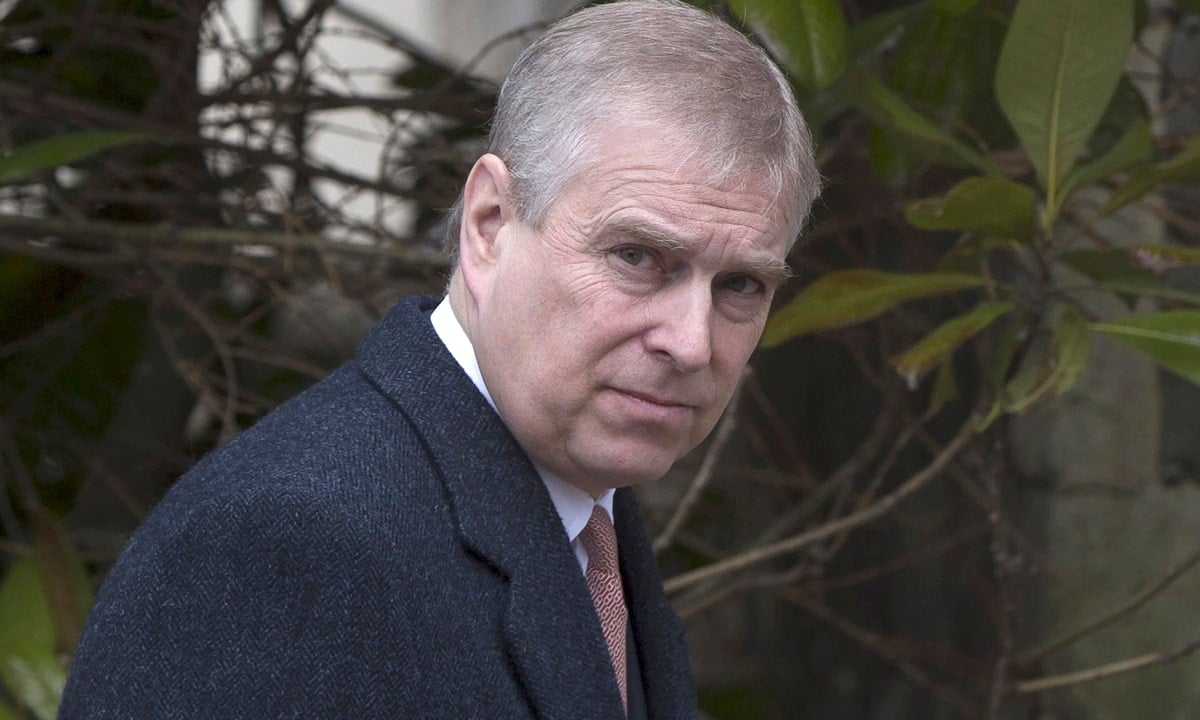 The longstanding case against Prince Andrew has finally been settled. The order states that according to the agreed settlement, “plaintiff Virginia L Giuffre and defendant Prince Andrew, Duke of York hereby stipulate to the dismissal of this action, with prejudice”. It adds, “Each party to bear her/his own costs and fees.”

The document was signed by David Boies, for Virginia Giuffre, and Andrew Brettler for the Duke of York. The terms of the settlement ensure that neither side may discuss the case or settlement in public.

The financial deal is reported to exceed £12 million, including a £2 million contribution to Virginia Giuffre’s sex trafficking charity. It’s confirmed that both Queen Elizabeth & the Prince of Wales agreed to help financially cover the settlement in order to bring closure to the case and prevent further tarnishing of the royal family’s image. 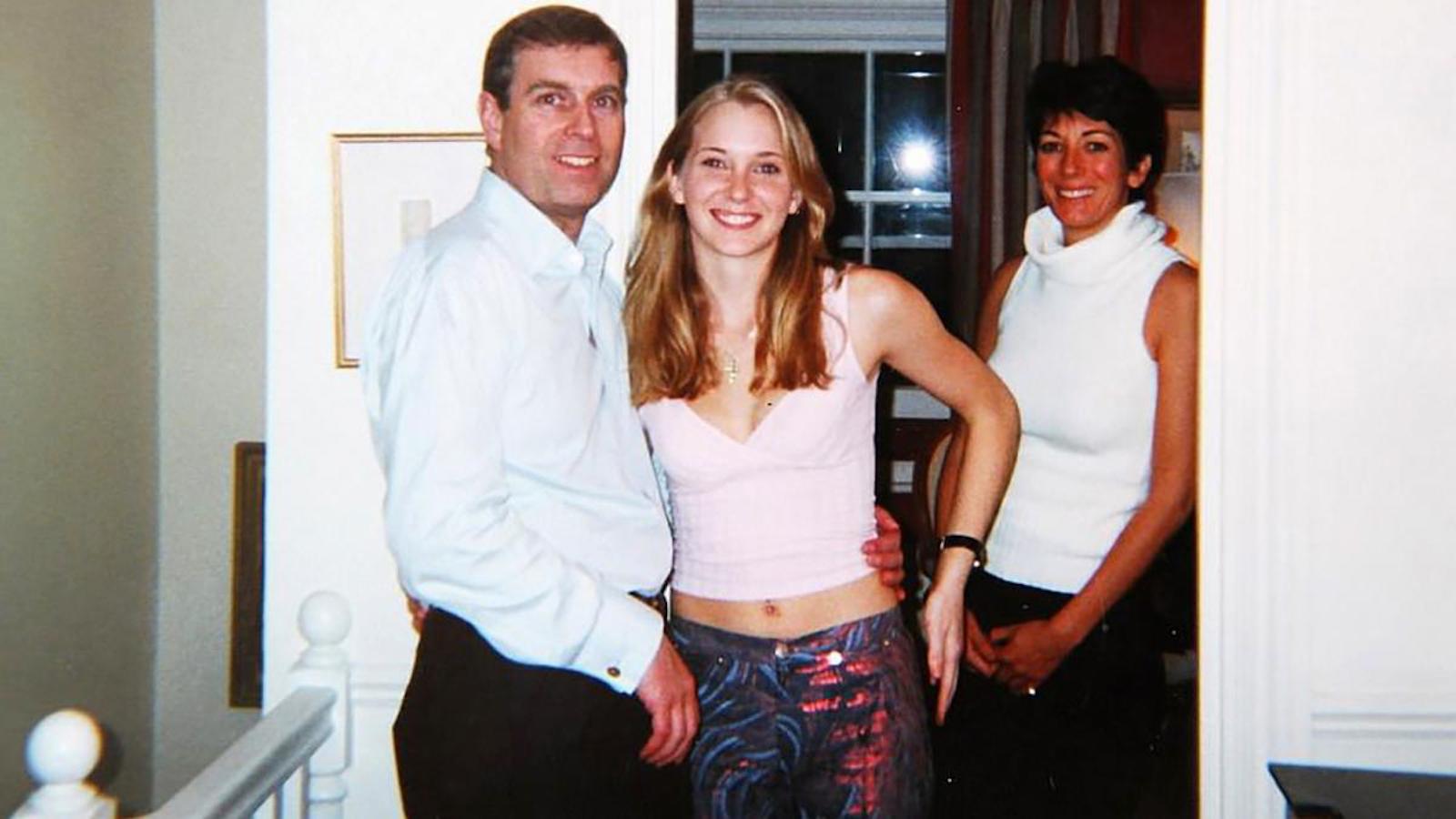 Swears they never even met

Virginia Giuffre, who was a victim of Epstein & Maxwell, has alleged that she was forced to have sex with Prince Andrew three times when she was only seventeen years old. She claims that the Duke of York was fully aware of her underage status and had sexually assaulted her multiple times.

How does Prince Andrew respond to the allegations? He publicly asserted that he’d never even met Giuffre. Except, there’s one problem. She quickly unveiled this picture of the prince with his arm around her waist, with a looming Ghislaine Maxwell in the background. His response? He alleged that the picture must’ve been photoshopped. 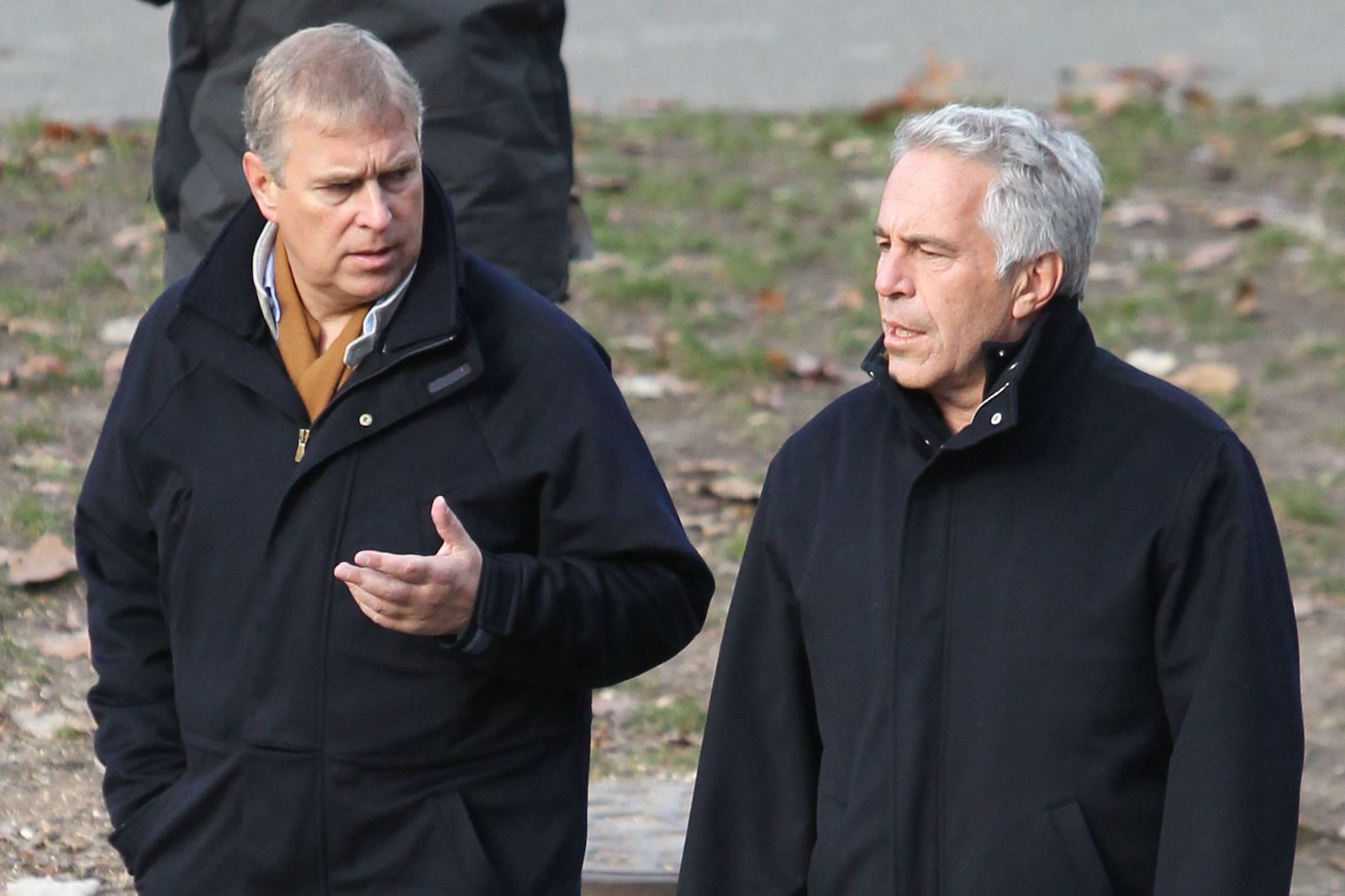 As of January 13th, Prince Andrew has relinquished his military titles & royal charities. The breaking news from Buckingham Palace followed only a day after the federal judge ruled to move his sexual abuse case forward.

Buckingham Palace announced that Prince Andrew “will continue not to undertake any public duties and is defending this case as a private citizen.” Although the prince has already been hiding from the public and avoiding all royal events due to the scandal, he continued to hold a series of honorary military titles. This fact had caused outrage from former members of those military units due to his sexual assault case.

The royal palace also noted that the Duke of York will “no longer use the style ‘His Royal Highness’ in any official capacity.” This rule was also required for Prince Harry when he withdrew from royal duties to move to the United States with his wife, Meghan Markle, in 2020.

Do you think Prince Andrew should be allowed to spend his mother’s net worth in order to keep his victims quiet? Let us know your thoughts in the comments down below!