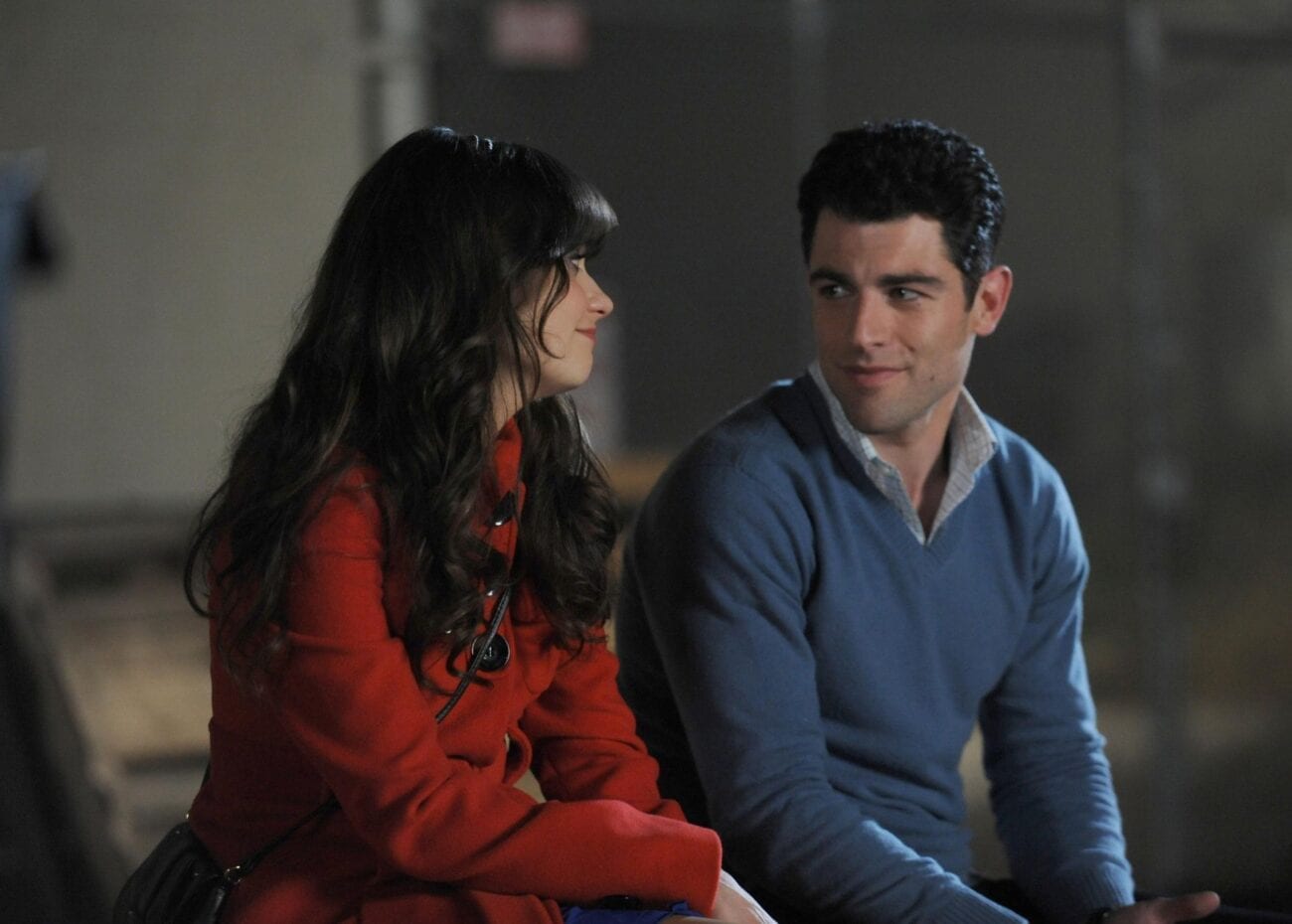 Is Schmidt the worst in ‘New Girl’? Here’s why Jess is equally terrible

People have some complicated feelings toward the former Fox sitcom known as New Girl. The series ran from 2011 to 2018, lasting seven seasons and 146 episodes in total. New Girl follows the adventures of Jess Day (Zooey Deschanel), a 30s something teacher who moves in with three guys following her boyfriend cheating on her.

With her roomies, Nick (Jake Johnson), Schmidt (Max Greenfield), and Winston (Lamorne Morris), and best friend Cece (Hannah Simone), Jess and friends navigate love and life. While New Girl lasted seven seasons and has a devoted group of fans, some people found characters to be the worst. 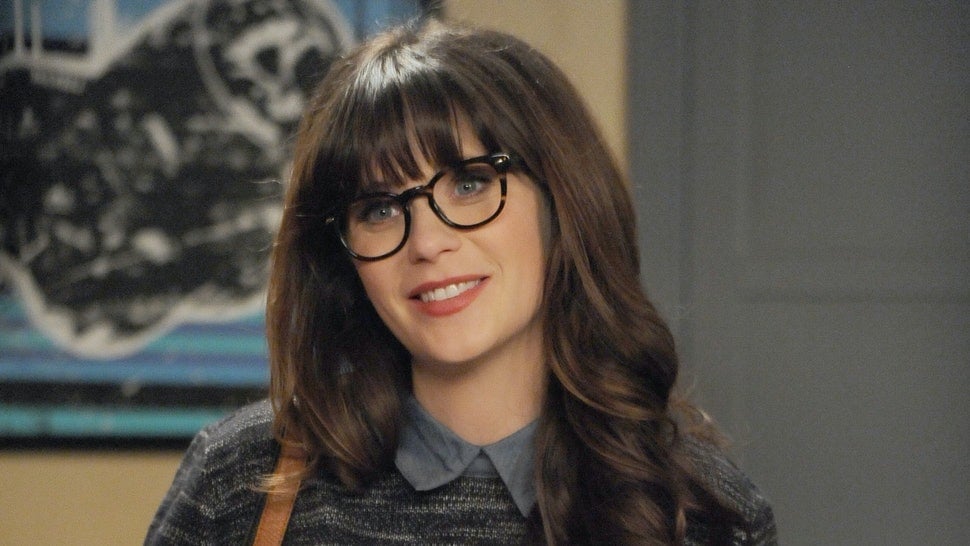 Schmidt, a smarmy white guy who was just gross to women, was especially loathed in some circles. While people insisted the character got better with time, it still makes watching New Girl a bit rough at times. While New Girl’s Schmidt is either loved or hated, Jess also has a lot of detractors.

So here’s why New Girl’s Jess was also pretty bad. 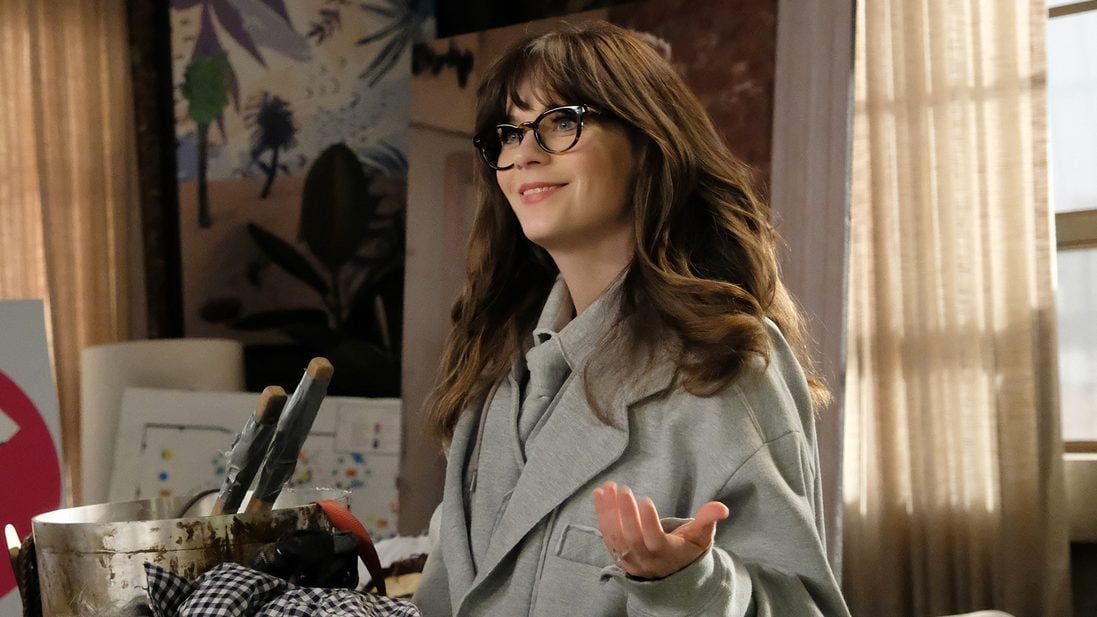 Jess had no real personality to speak of. She’s quirky! She’s here to make the brooding male character feel better about himself! She’s here to change these three guys perspectives on life and love. She wears adorkable dresses and big glasses, makes up silly songs! Seven seasons later, she was still doing the same thing. Jess never changed.

New Girl is a series to showcase her strong suits, which is why Jess is the way she is. She’s quirky. She plays the ukulele and has weird ideas. Over the course of seven seasons, Jess never grew as a character. That’s bad for your main character.

Schmidt, for all of his detractors, has been pointed by those who defend the character as someone who experienced character growth over time. Jess pretty much never really changed in any meaningful way. It was just boring after all. 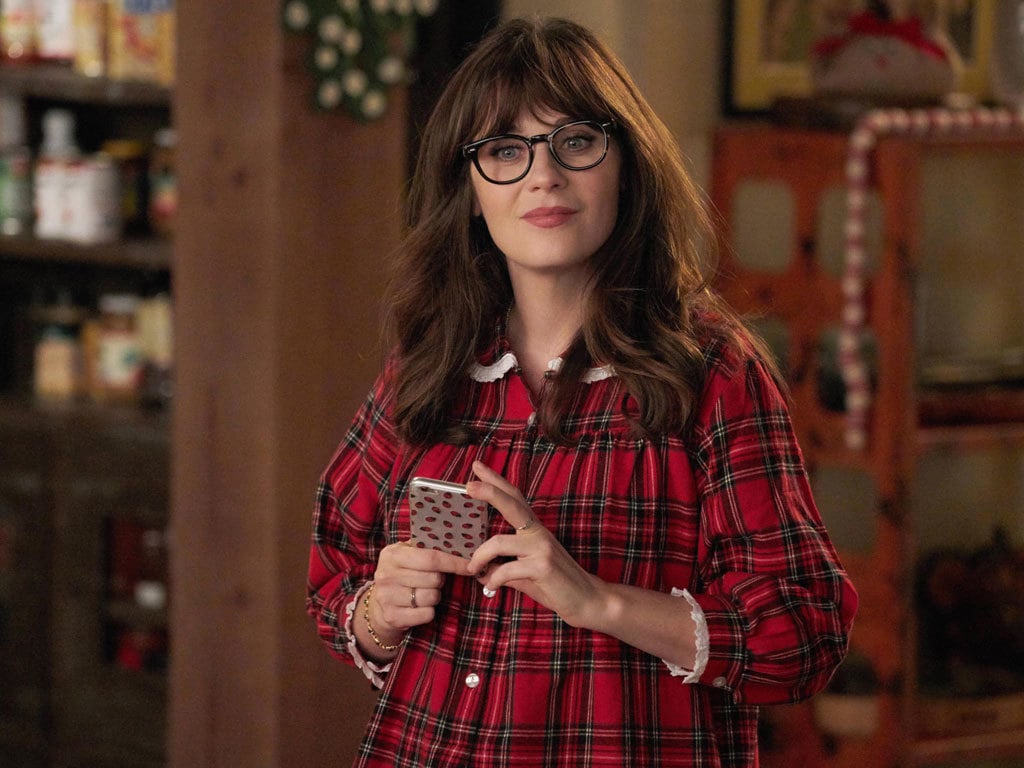 Jess just tries way too hard. She’s zany and quippy, has a line for every situation, and is always thinking about her next big romance. Granted, these could be great character traits if developed and explored in any sort of way. It didn’t happen. As it didn’t happen, it just feels like Jess is trying way too hard.

Like whenever she comes up with a quip. After a while you wonder if those quips really are coming off the tip of her tongue or if she’s just waiting for a perfect moment to use them. Again, these character traits are fine, but over and over again without any sort of change? It just makes them more grating than anything else.

The real question is why does Jess feel like she always had to be on all of the time? Why does she want to have that perfect line. In later seasons, these people are her friends. She doesn’t have to impress them all the time. Now that would have been interesting to see. 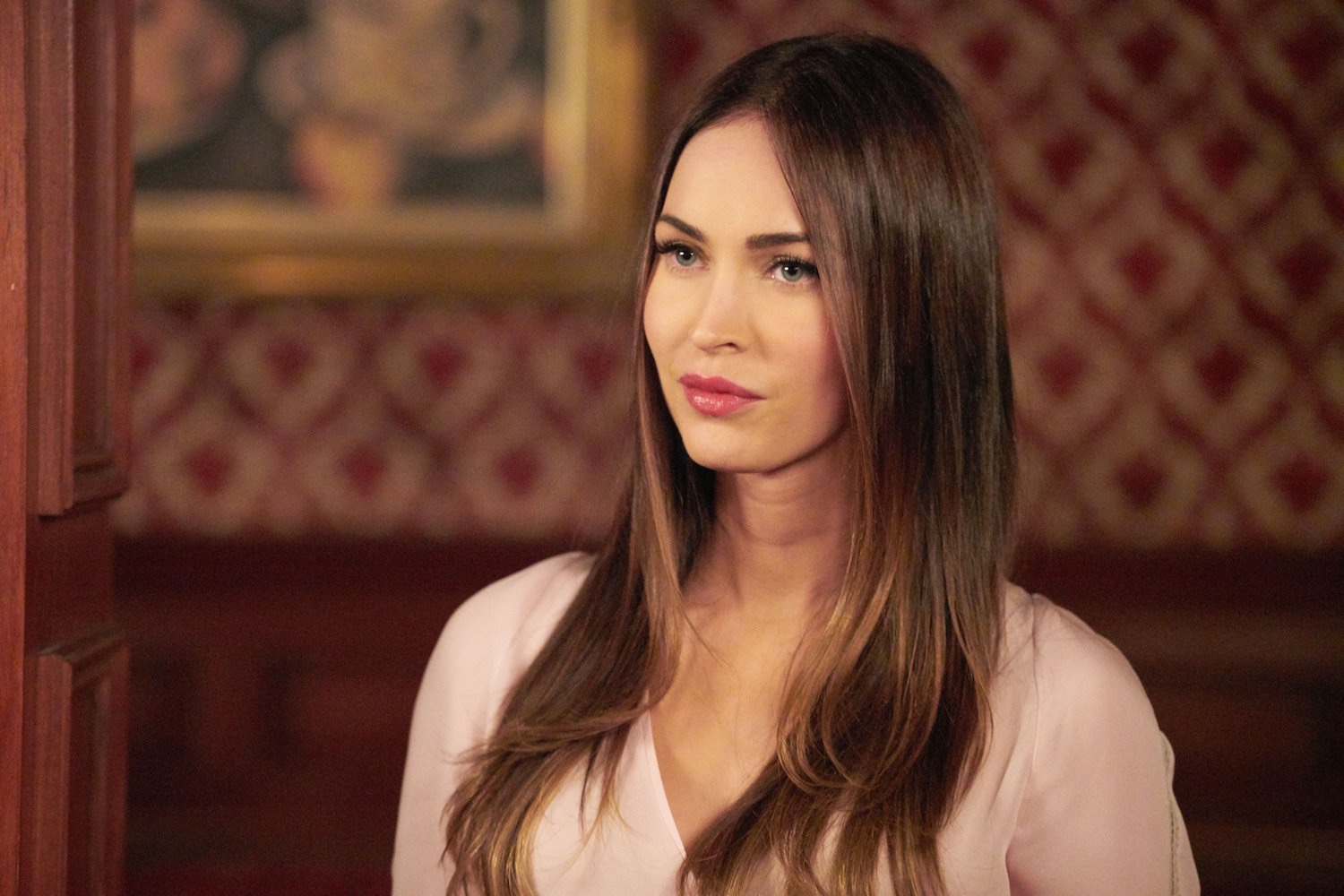 The show flat out replaced her and it was fine

Zooey Deschanel had to take time off from New Girl for maternity leave. During this time, it was decided to just have someone else move in temporarily: Reagan (Megan Fox). The thing is that New Girl was Deschanel’s starring series. Nothing even got too explained as to why she just peaced out.

The thing that proves that Jess was the worst is that the show was fine without her. Maybe even a little bit better without the forced quirk and kookiness. That shouldn’t be because this was Deschanel’s series. She was the star. It shouldn’t have been that easy to replace her for a run of episodes with a new character.