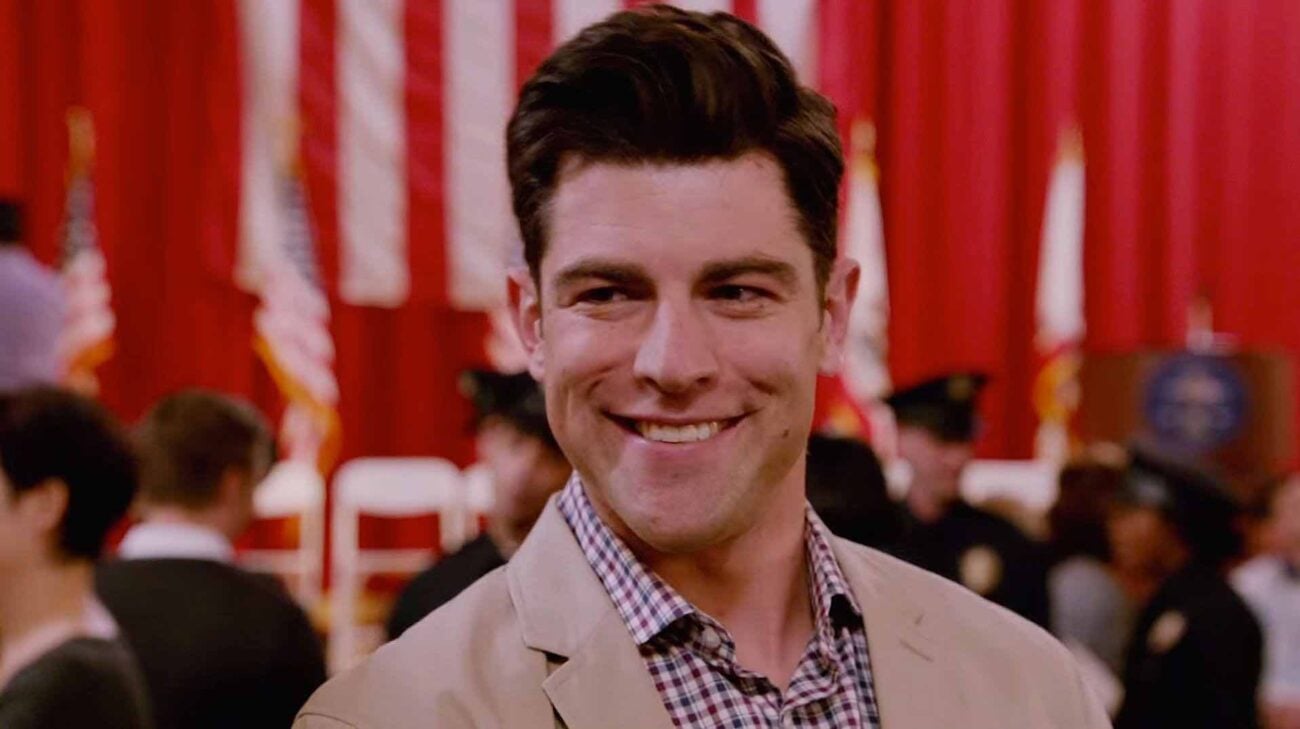 New Girl was a Fox sitcom that ran from 2011-2018 with seven seasons. It followed a group of roommates as they deal with their day to day lives and romances. It starred Zooey Deschanel at her most manic pixie dream girl-ness and it just wasn’t good. At least to us. While a lot of people liked New Girl, many were turned off by one character in particular: Schmidt (Max Greenfield).

Oh, Schmidt. He may grow on some people like a fungus, but he was always just enough of a jerk to turn a lot of people off. Come on, the guy had a “douchebag jar” that he frequently had to put money in. It just made a lot of series very difficult to watch when he was around. 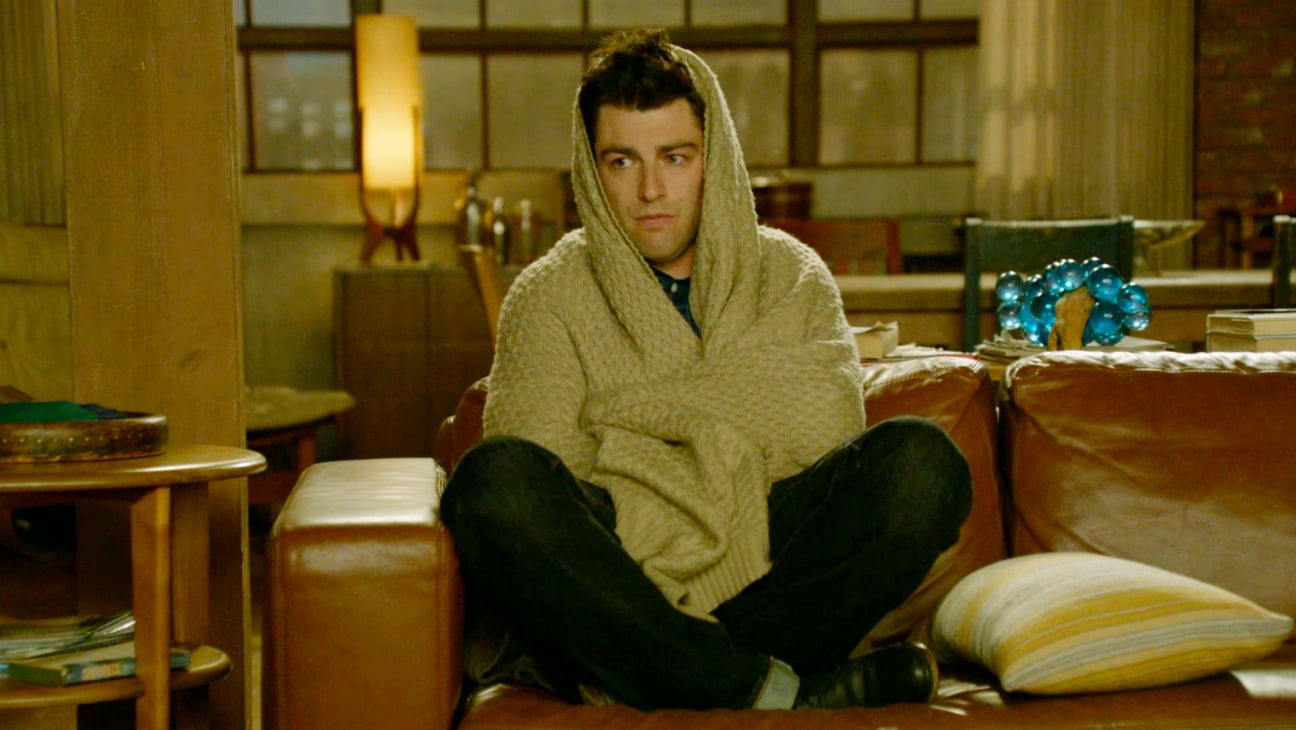 Since Schmidt was the worst. Here are some quotes to remind how bad he could be. 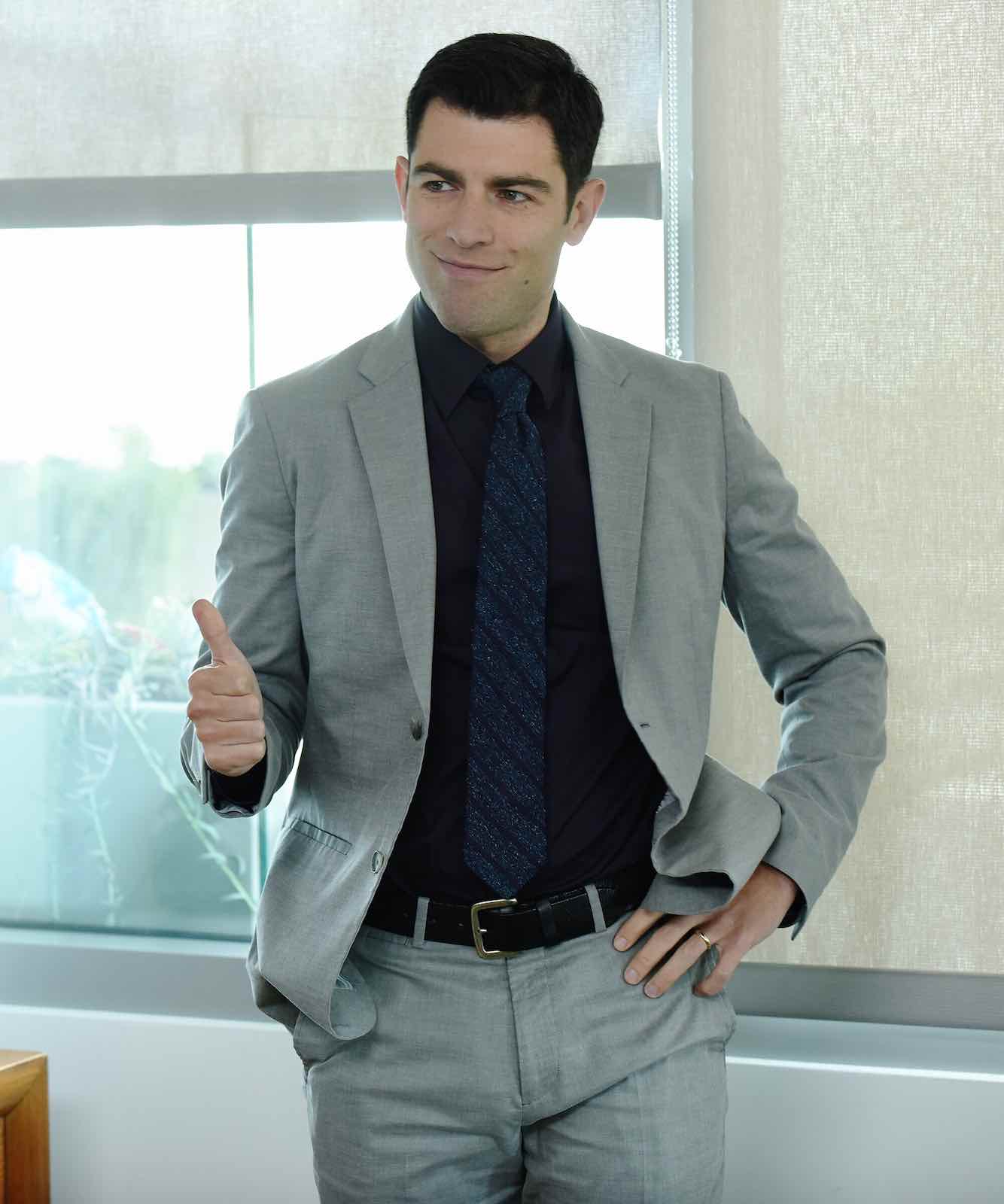 “Pine has no place in this loft. It’s the wood of poor people and outhouses.”

“A steering wheel in the shape of a boob.” 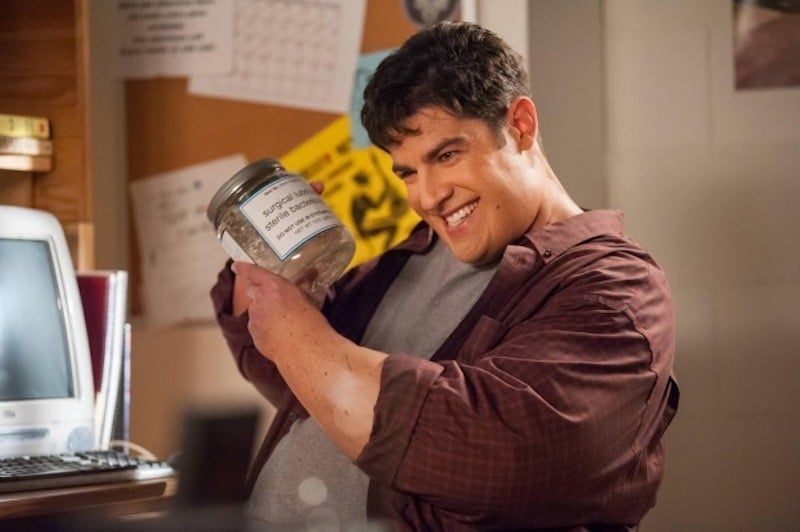 “Can we just take a moment to celebrate me?”

“As my best friend, I expect you to be willing to sacrifice everything for me at a moment’s notice.” 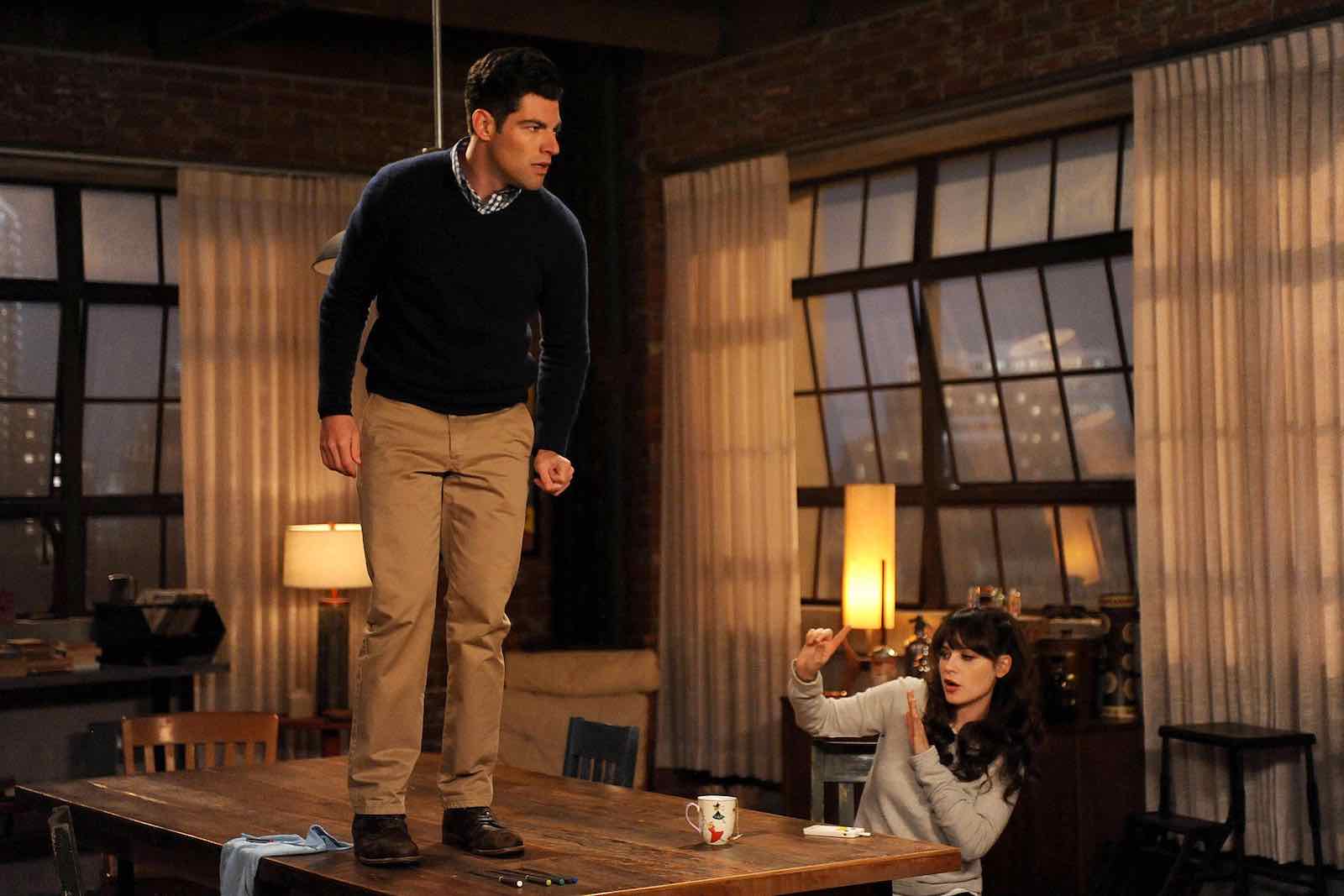 “Hey M. Night Shyamalan. I got a twisting ending for you: shut up.”

“Damn it! I can’t find my driving moccasins anywhere.”

“I’m a squirrel. You’re my nut. Winter’s coming. I’m gonna store you in my cheek girl.” 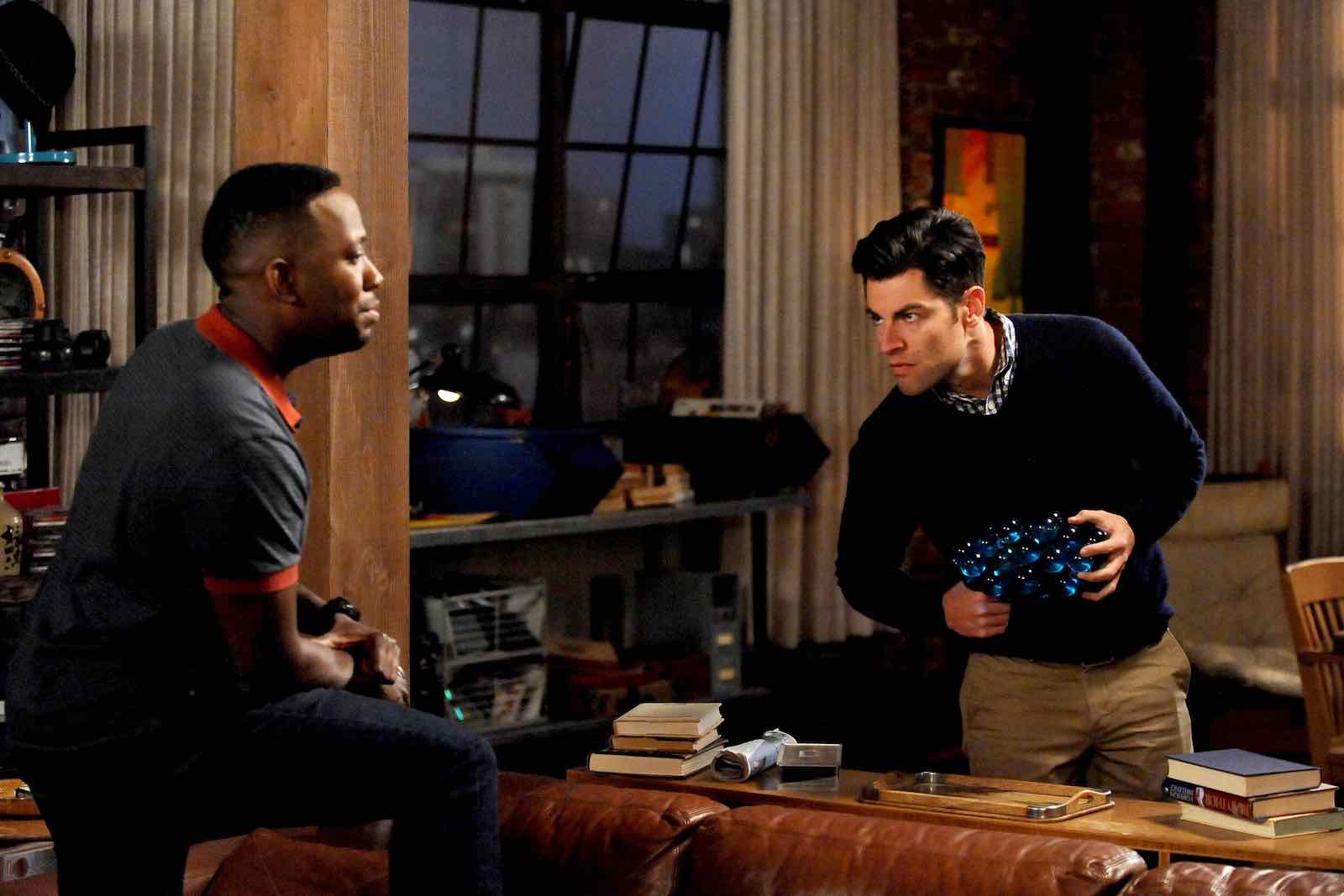 “Have you seen my sharkskin laptop sleeve?”

“I just found a Groupon for hypnosis lessons. Think about what you can do with that . . . sex stuff.” 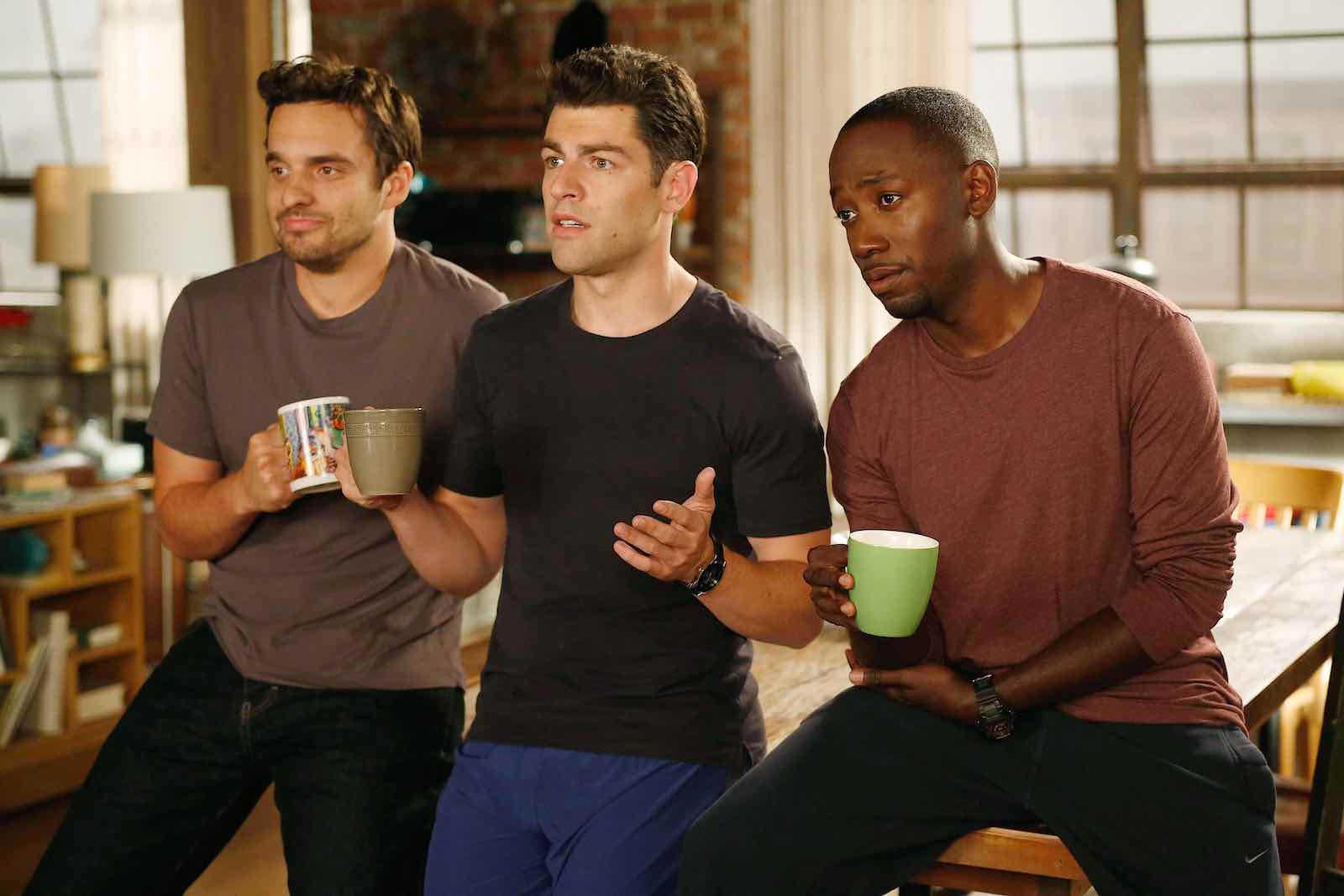