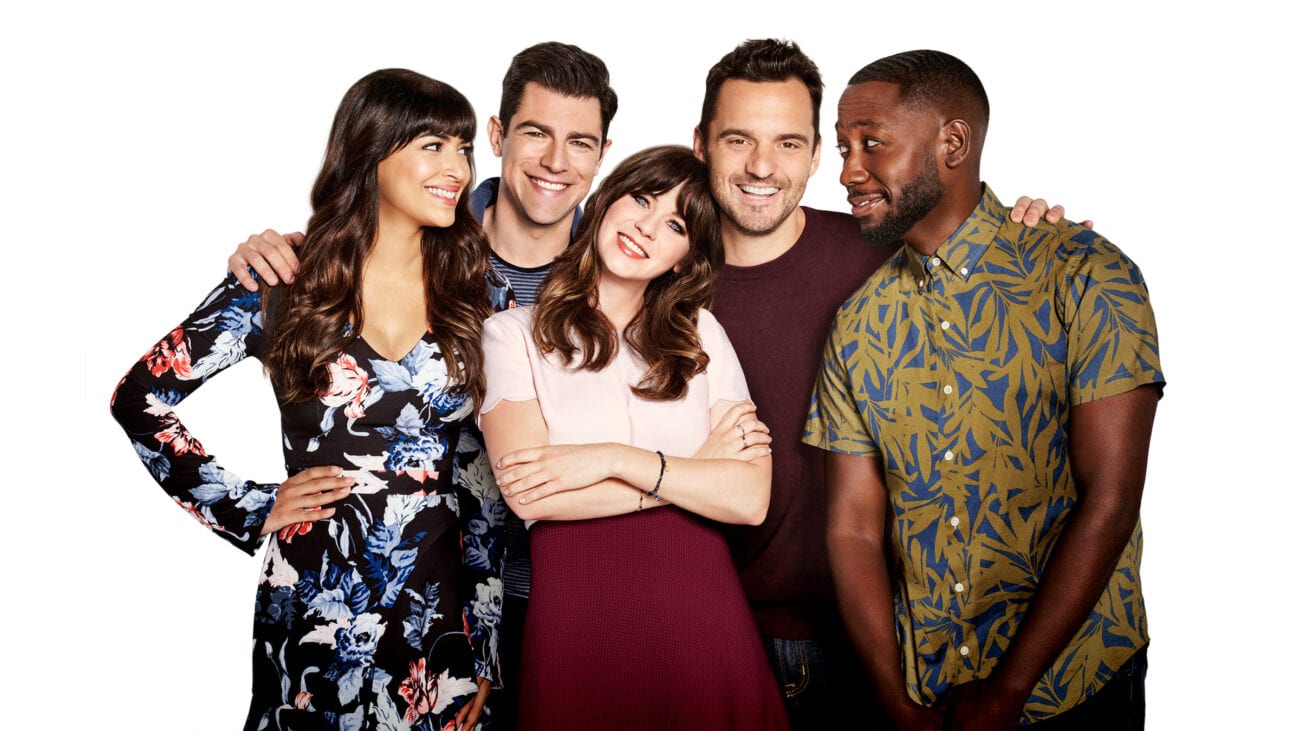 ‘New Girl’ reunion: Will Nick and Jess return for another season?

Guys, gals, and non-binary pals – this is not a drill! A New Girl reunion could be in the works! Nick Miller (Jake Johnson), Jess Day (Zooey Deschanel), Schmidt (Max Greenfield), Winston Bishop (Lamorne Morris), and Cece Parekh (Hannah Simone) have brought laughter and tears across seven unforgettable seasons. So, is the idea of a reunion a good idea or should it be cancelled before it begins? 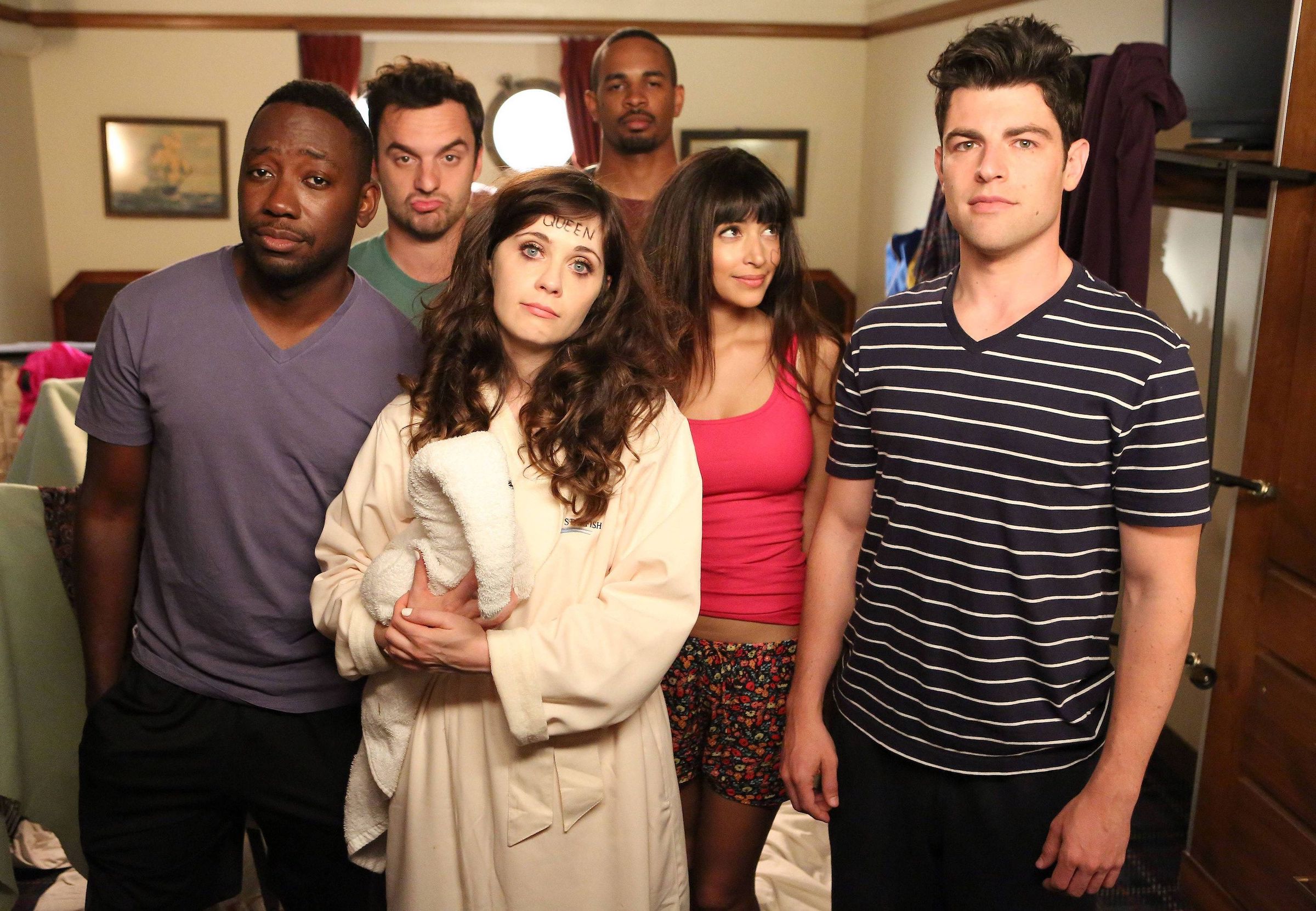 New Girl is that one show which divides a friend group. Do you love it or hate it? There’s no in-between. This show was brought to us by creator & showrunner Elizabeth Meriwether. Fox’s comedy followed the lives of five housemates as they deal with life’s many ups & downs while tackling personal relationships between each other and themselves.

After a bad break-up, Jessica Day moves into an apartment loft with three single men. Although they find her behavior very unusual, the men support her – most of the time. We get to witness each character deal with hilarious scenarios and ending up with even messier conclusions.

We got to see each character grow and change across the seven seasons and eventually have their own families. Romances between Cece & Schmidt and Nick & Jess kept us all sane especially after the fifth time rewatching the comedy series. It was hard to say goodbye especially when we just got a glimpse of the roommates and their children playing True American (does anyone actually know how to play that game yet?) 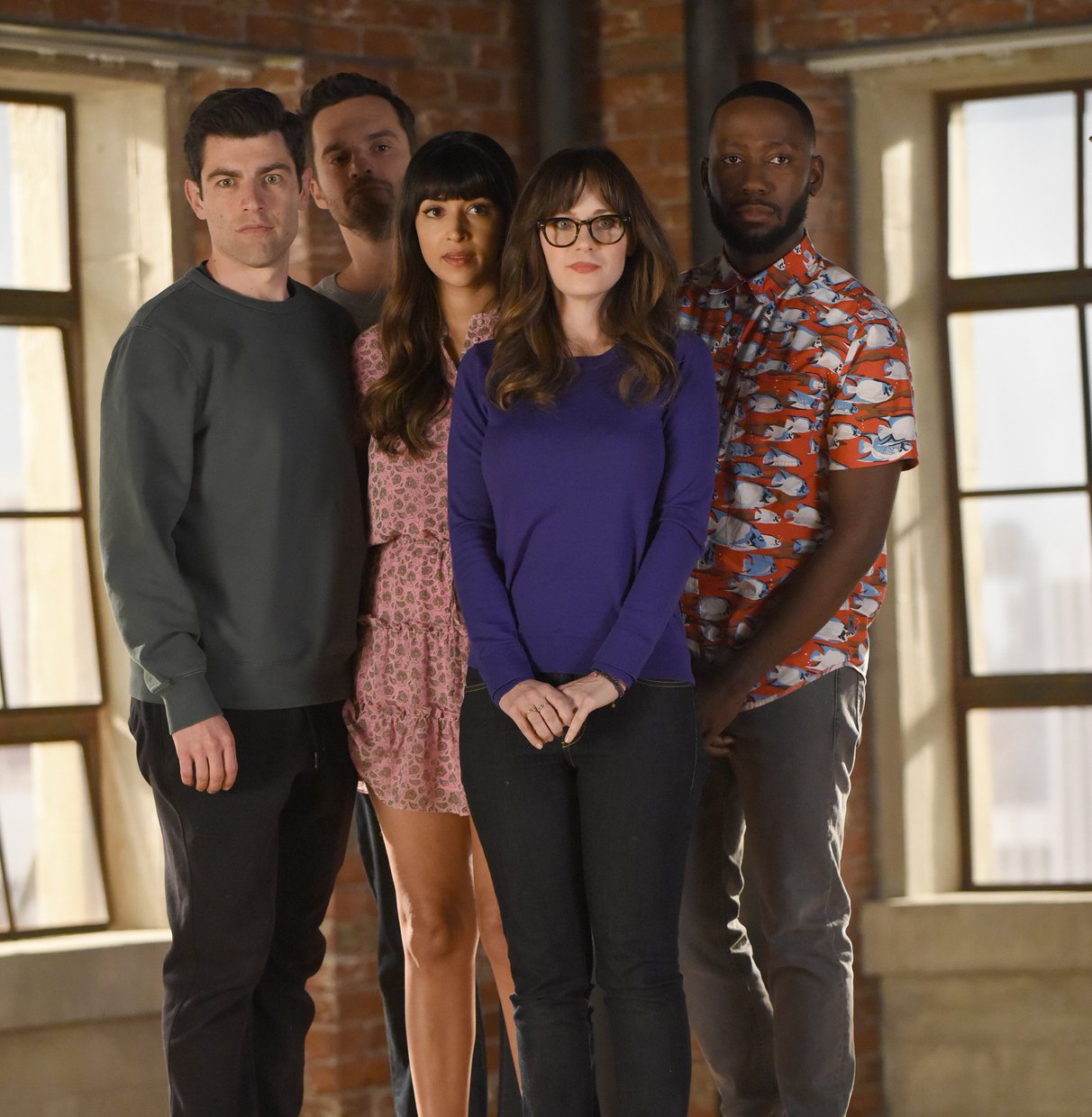 In an interview with Variety, Zooey Deschanel, Max Greenfield, Jake Johnson, Lamorne Morris, Hannah Simone, and Elizabeth Meriwether discussed the outcome of New Girl and how it became everyone’s favorite comedy series even after it ended. Elizabeth Meriwether also spoke about how the roommates would’ve coped during the pandemic.

“Our show was essentially about five people who never left their house and all hung out together, so I think our characters would actually be pretty happy just hanging out,” Meriwether said. “But then somebody would die maybe. Probably Damon [Wayans Jr.] would die.” 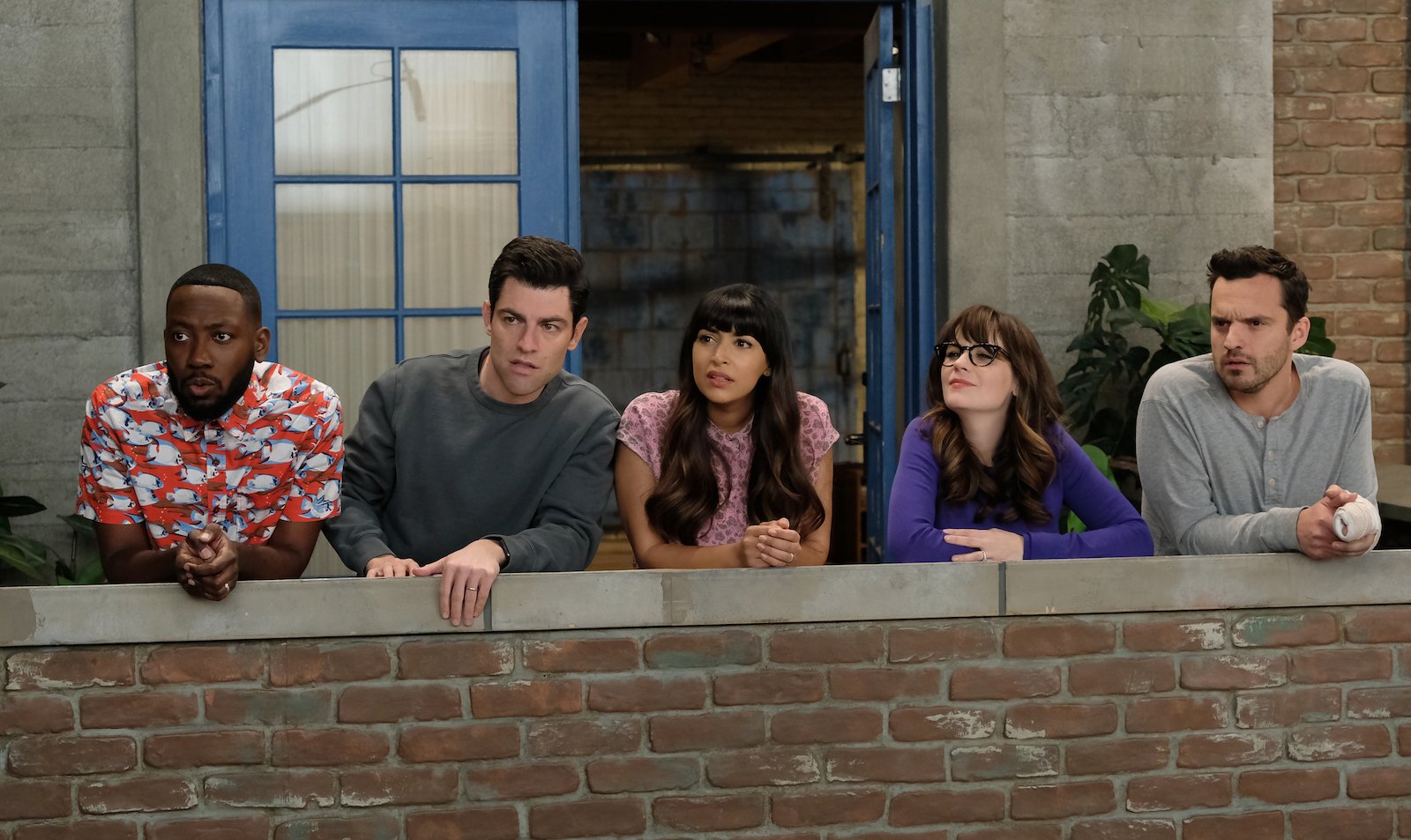 We got to see Nick, Jess, Cece, Schmidt, and Winston with their future children as they play a rather intense game of True American minus the alcohol. The montage played as the characters left their iconic loft and waved farewell to seven years of love and laughter.

“It was really hard for me to let them go . . . I felt like it was very hard to not know what happened in their lives. We just wanted to show that everyone was happy and okay because you really do fall in love with these characters,” Meriwether speaks about the tearful farewell in season 7.

The time of their lives

The show’s creator hints that we could see Nick & Jess once again on our screens. “I think we need a little more water under the bridge is what I’ll say, but yeah,” Meriwether said. “When it feels right, when the universe says it’s time, I will be there with my little tippy-tap computer writing stuff.”

It’ll be amazing to see the gang back together, but could a resurrection cause upset amongst the New Girl fandom? Revivals aren’t always successful so we can only hope that if it becomes reality . . . it’s done right.

Gave you cookie . . . got you cookie! Will you tune into a possible New Girl revival? Are Nick & Jess endgame or should she have ended up with Russell? Let us know your thoughts and theories in the comments.