The streaming wars have left slim pickings for content, as major platforms snatch up every TV show & movie worth having in a cutthroat battle to have their service rise above the rest. The platforms are doing more than snatch up existing content, however.

From Hulu to Prime, streaming services have upped the ante, and require their own effective original series to keep up with the streaming rat race. Some are beloved and reach viral status while others go the way of Alf, only to be referred to in jest years after cancellation. Deciding whether to dive into an original streaming series can be tough, which is where we come in. Should you be keeping up with Lucifer? 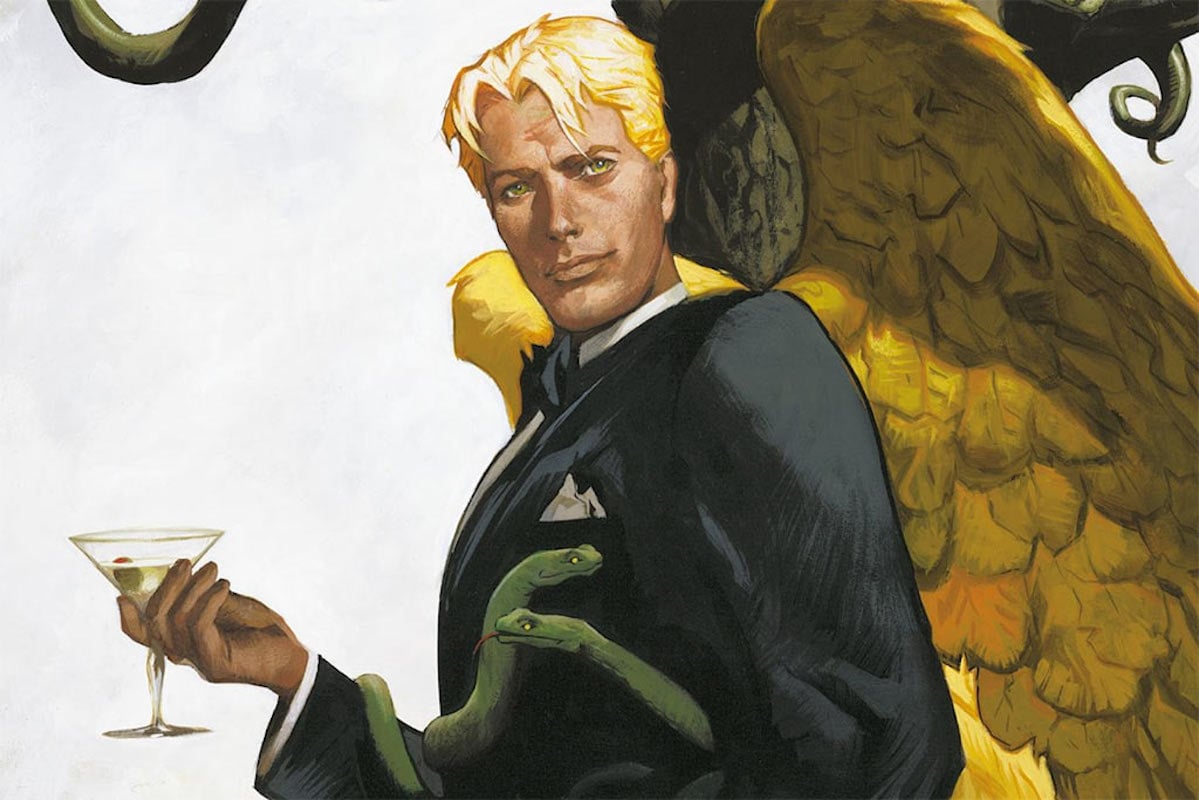 Lucifer dropped on Fox back in 2016, giving audiences a superhero TV show in an urban fantasy setting. Lucifer has its roots in the comic book world, as the show stems from DC character Lucifer Samael Morningstar, first appearing in an issue of The Sandman in 1989.

Lucifer had mixed reviews after its first season premiered on Fox, and the following seasons didn’t have the greatest ratings. However, the numbers showed high viewership for Lucifer which kept the series on the air for its first few seasons on Fox. When Fox canned the TV show after three seasons, Netflix picked up Lucifer in 2019.

Lucifer follows the story of Lucifer Morningstar, AKA The Devil himself, who leaves hell in favor of (wait for it) Los Angeles, California. There, he joins forces with the LAPD to help solve murder cases using his supernatural powers to manipulate humans into dropping their secrets. The setup is intriguing, but Lucifer drew in viewers thanks to its devilish cast. 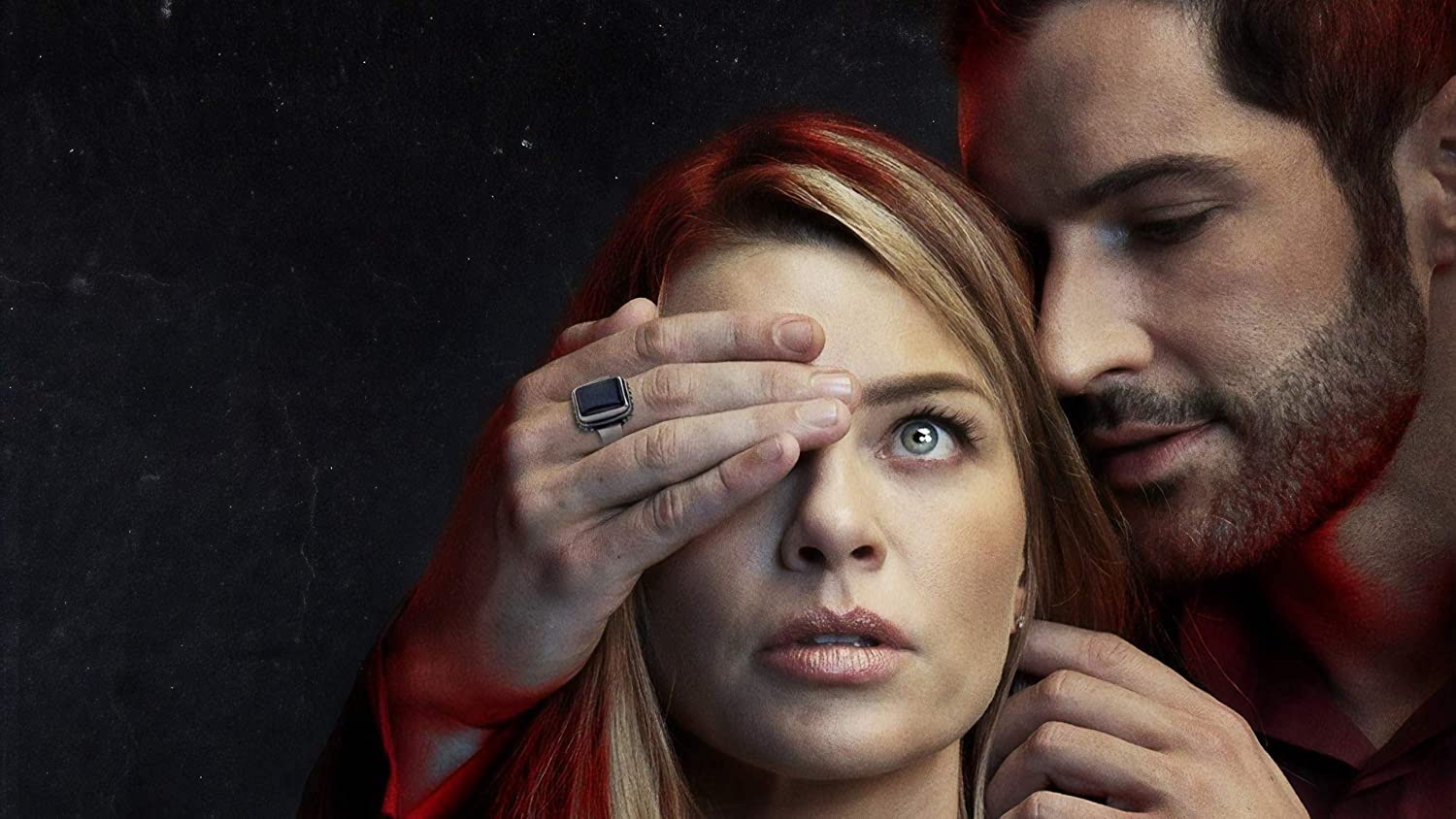 Welsh actor Tom Ellis plays the titular Lucifer, who spends most of his time around Detective Chloe Decker, played by Lauren German. German got her start in the 2003 remake of The Texas Chainsaw Massacre & 2007’s Hostel: Part II, so she was pretty familiar with all things spooky before she signed on.

Ellis, on the other hand, has had a plethora of small roles in various TV series, from 2003’s Spine Chillers to 2012’s Gates, so the actor had plenty of practice leading up to his breakout starring role in Lucifer.

Ellis & German team up with a crew of other talented folks, like Kevin Alejandro who plays Detective Dan Espinoza, AKA Decker’s ex-husband, and D. B. Woodside (Buffy, anyone?) who plays Lucifer’s angelic brother Amenadiel, to make one of Netflix’s most interesting ensemble casts. However, is the cast good enough to have you tune in to the latest seasons of the TV show? 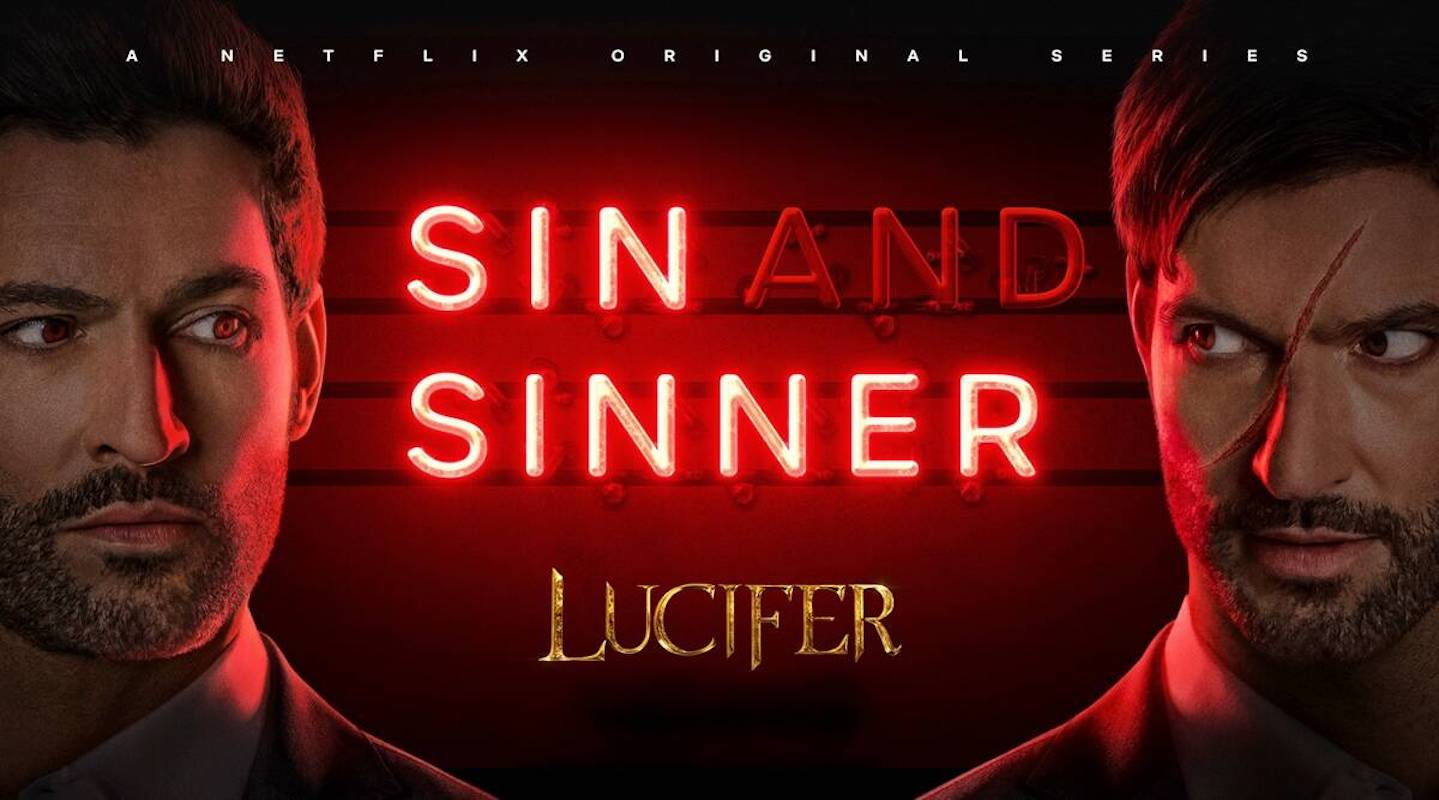 The first half of Lucifer’s fifth season was released in August 2020, while the second half of the TV show was only given to fans less than a month ago in May 2021. With such high praise for the most recent seasons of the TV show, will there be a sixth season of Lucifer to tune in to?

In June 2020, Lucifer was picked up for a sixth season, after Netflix seemingly saved the show from oblivion in 2019. The season is reported to be its last and consists of just ten episodes. The mystery of Lucifer is nearly irresistible to those unfamiliar with the TV show, and considering the final season is just around the corner, now is the time to brush up on the devilish series, and prepare for Lucifer‘s final case.

Will you binge Lucifer to get ready for the final season? Sound off in the comments below!