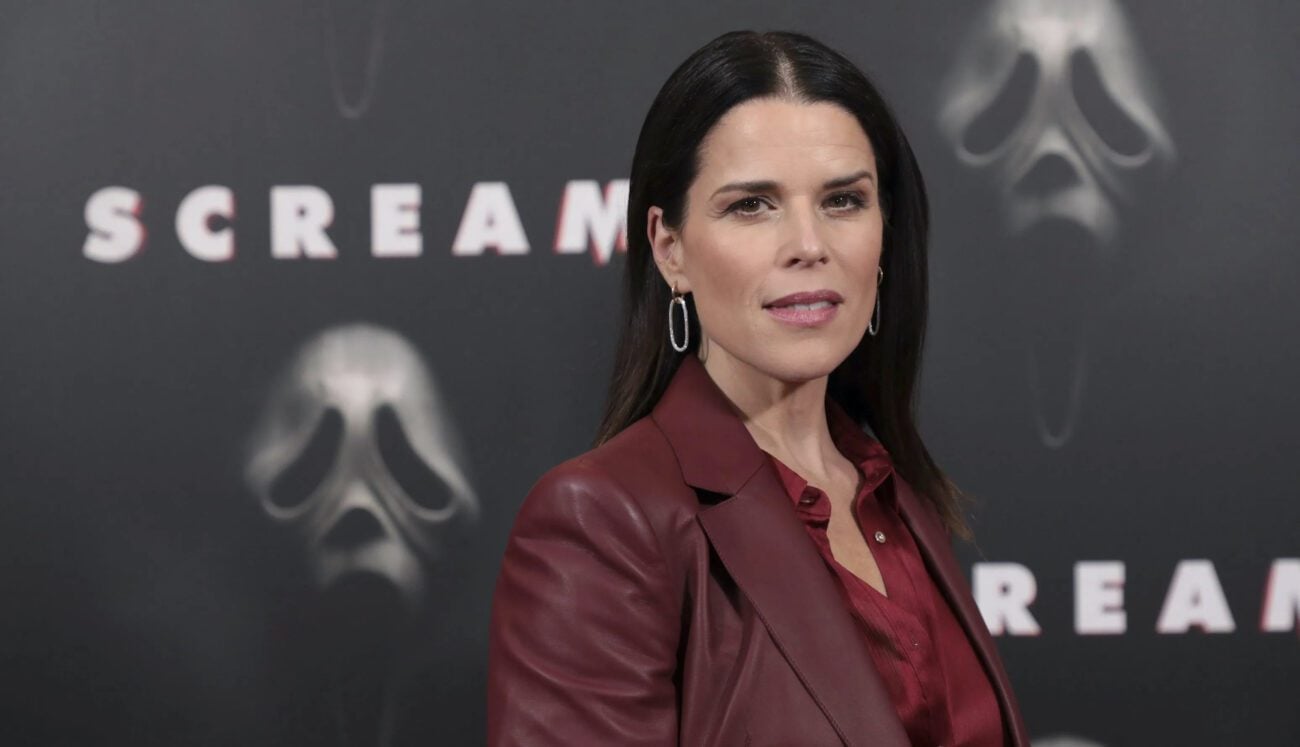 What is the Scream franchise without Neve Campbell? Unfortunately, we’ll soon find out as it’s been revealed that the iconic horror actress is walking away from the beloved Scream series. Starring as the durable & tough Sidney Prescott for all five movies ever since 1996, Campbell has easily become the face of one of the genre’s most enduring slasher franchises. So, why has she decided to leave?

Sadly (and unsurprisingly), it’s been revealed that the studios weren’t willing to pay Neve Campbell what she’s worth. Standing her ground and maintaining her dignity, our fan-favorite actress has decided to move on.

Was sexism the root of the issue? How much exactly was she offered? Well, let’s unpack all the details here, including what her castmates have to say and when can we expect a new Sidney Prescott-less Scream movie. 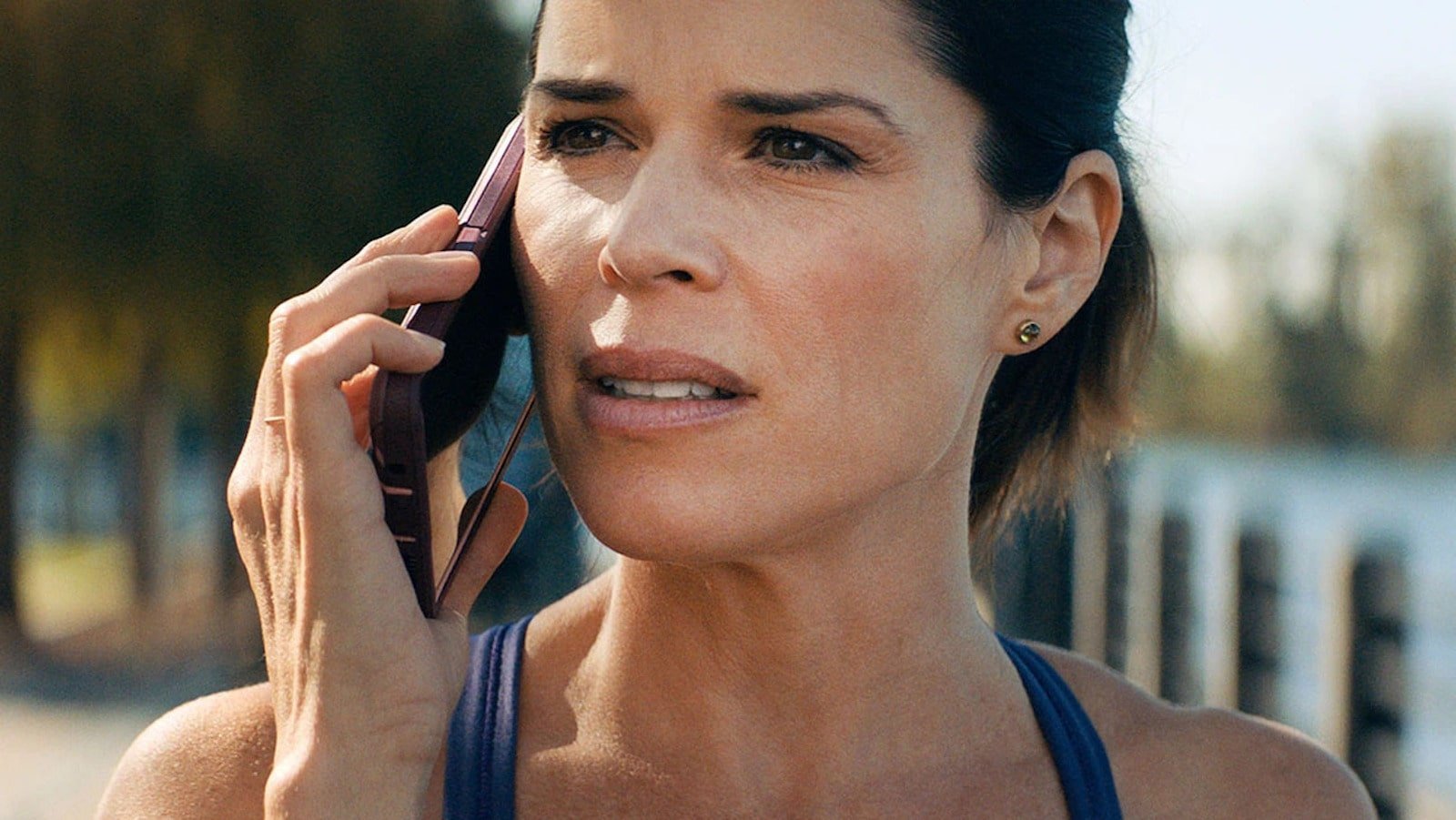 Despite the 2022 Scream grossing $140 million (and the franchise grossing $744 million globally), Paramount & Spyglass Media refused to pay Neve Campbell what she’s worth.

Campbell released a statement saying, “As a woman, I have had to work extremely hard in my career to establish my value, especially when it comes to Scream, . . . I felt the offer that was presented to me did not equate to the value I have brought to the franchise. It’s been a very difficult decision to move on.”

She added, “To all my Scream fans, I love you. You’ve always been so incredibly supportive to me. I’m forever grateful to you and to what this franchise has given me over the past 25 years.” 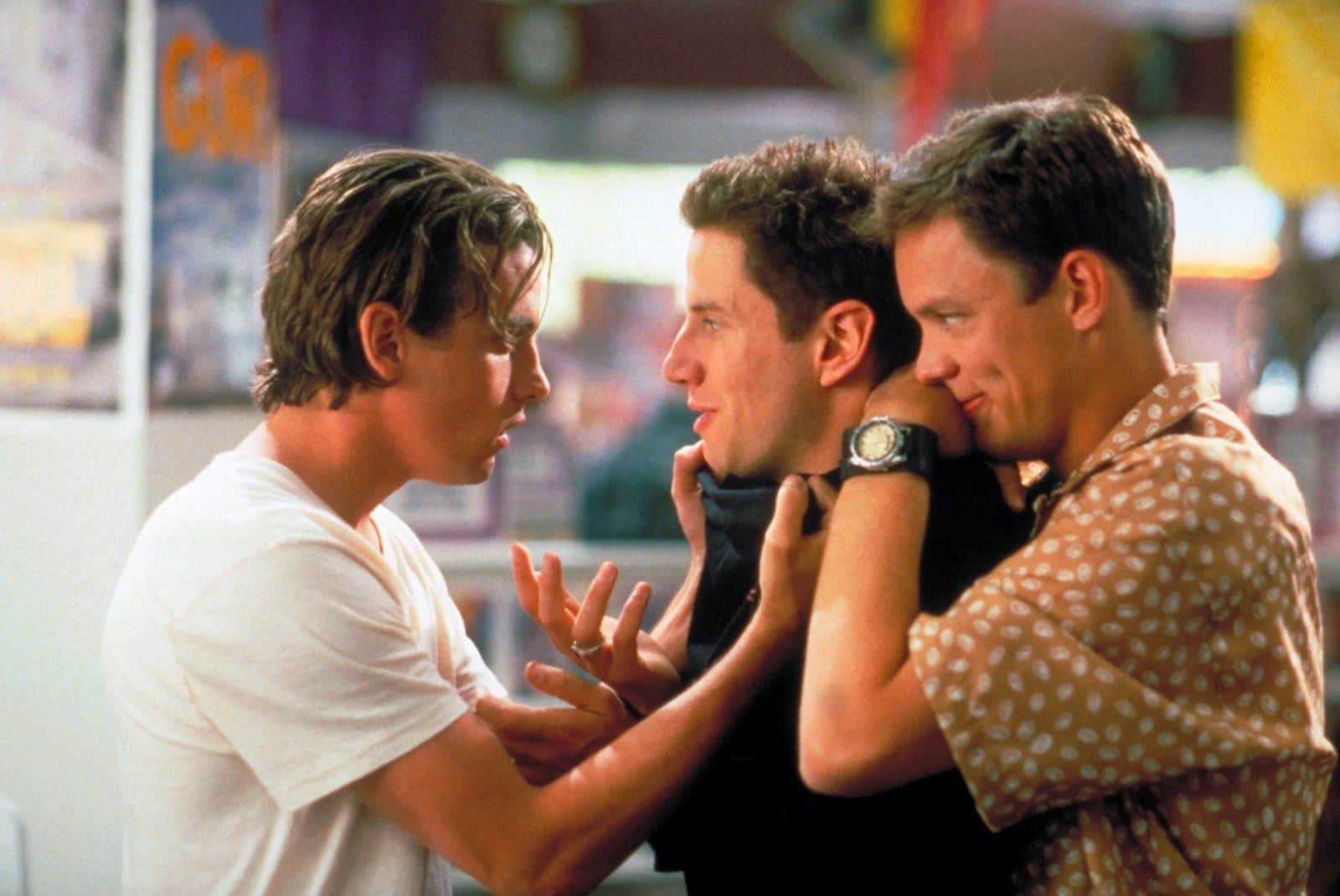 The Scream cast reacts to the news

Matthew Lillard, also known as Stu in the 1996 Scream, supported Campbell and her decision during a Twitter Spaces conversation with Midnite Movie Club. Lillard explained, “Did Tom Cruise take less money for [the Top Gun sequel]? Fuck no dude. So why is a woman supposed to take less? Why wouldn’t you pay her more as the series goes on?”

“Was Scream 5 a hit or not a hit? It was a smash hit. Did they make a shit ton of money? Yes. Should Neve Campbell be paid for the work she’s done in five movies of a franchise? Yes, because she’s a female lead of one of the most successful horror franchises,” adding that the case is “infuriating.”

Luckily, many shared his anger. Scream co-star Jamie Kennedy, who played the lovable film nerd Randy, posted a video on YouTube where he explained that the pay dispute as “a clear example of how twisted the system is.” 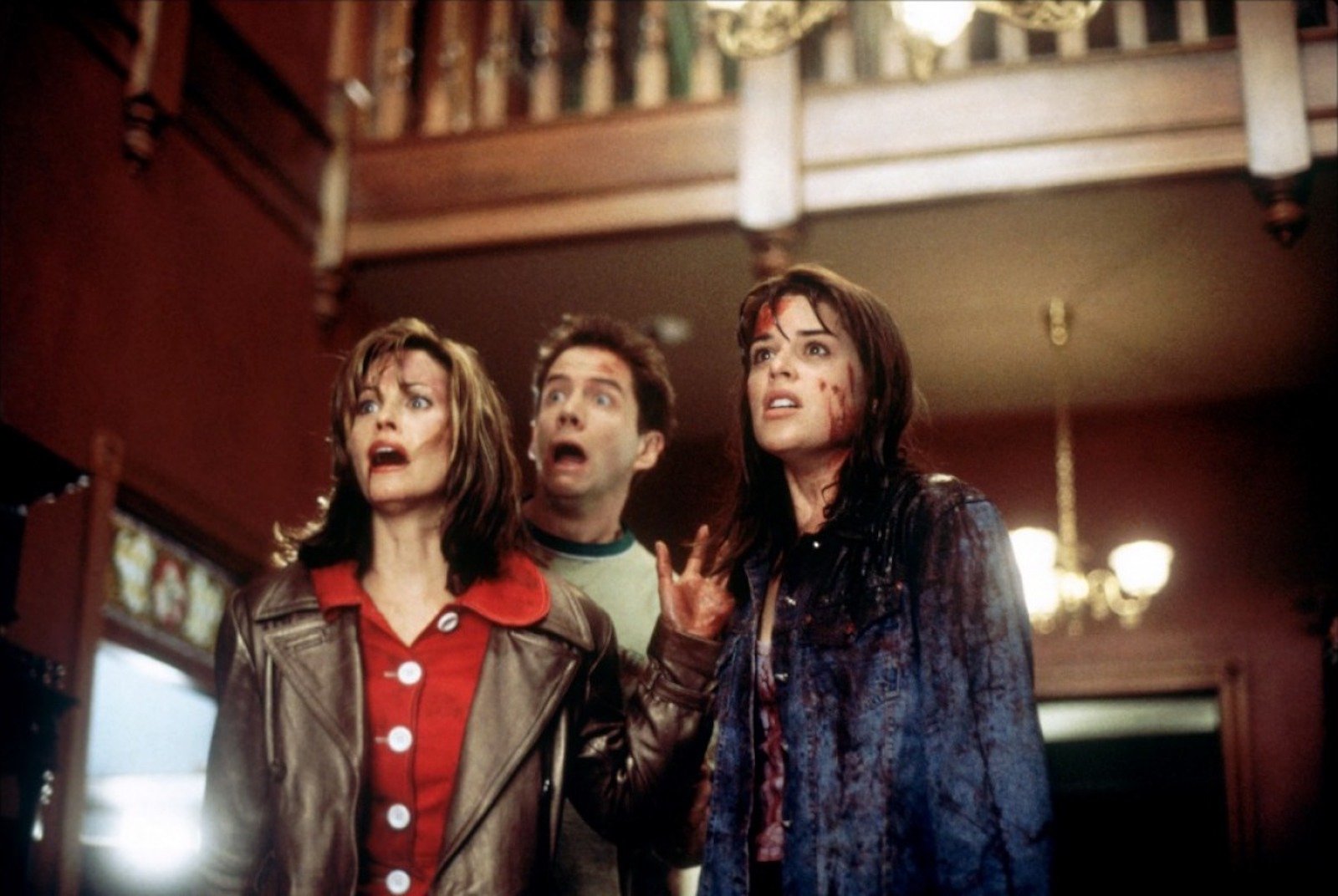 Kennedy said, “Sidney Prescott is the center of Scream. Neve Campbell is the face of Scream. Ghostface chasing her throughout the whole franchise . . . The franchise gets rebooted. It’s more popular than ever . . . How can you make Scream without Sidney Prescott? . . . It’s her story, her POV, her pain, everything is her. She’s the heroine.”

He added, “It’s crazy that the people behind the scenes are not paying the money to literally the face of the franchise, . . . It’s people who weren’t involved from the get-go. This is everything that’s wrong with the business.” 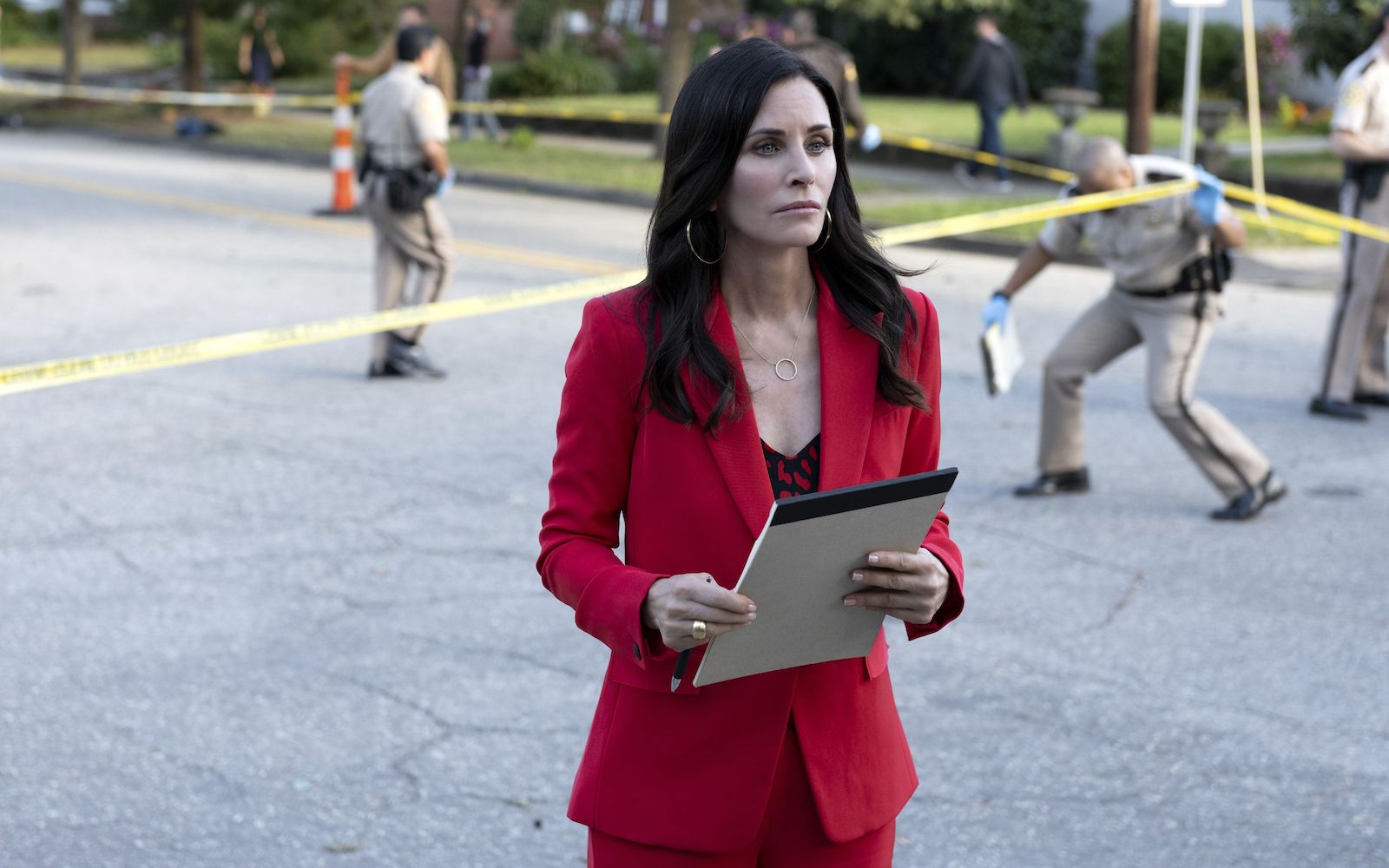 When is the new Scream coming out?

The only description we have so far about the new movies goes as follows: “Four survivors of the Ghostface killings leave Woodsboro behind for a fresh start.” Currently, the premiere date is set on March 31, 2023; however, release dates are set to fluctuate.

What do you think about the pay dispute? Let us know in the comments below! 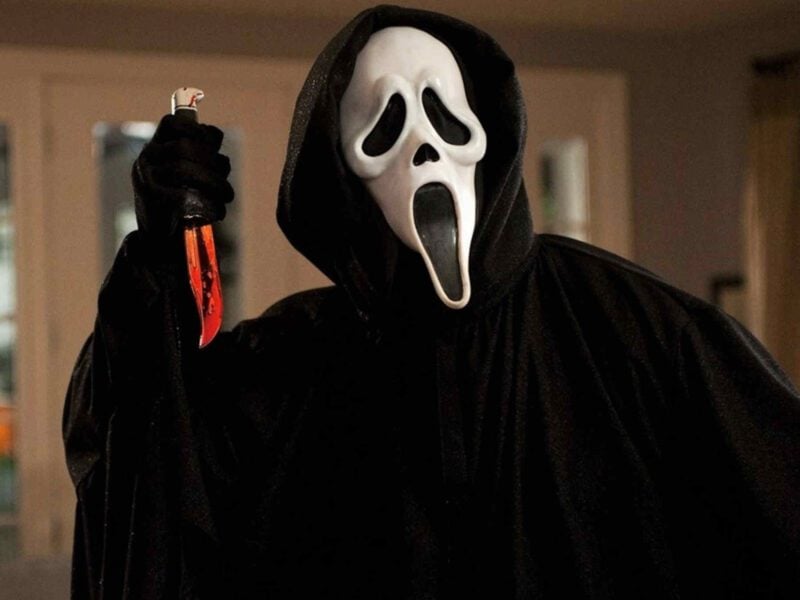 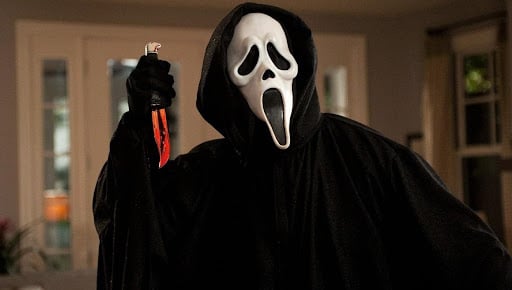