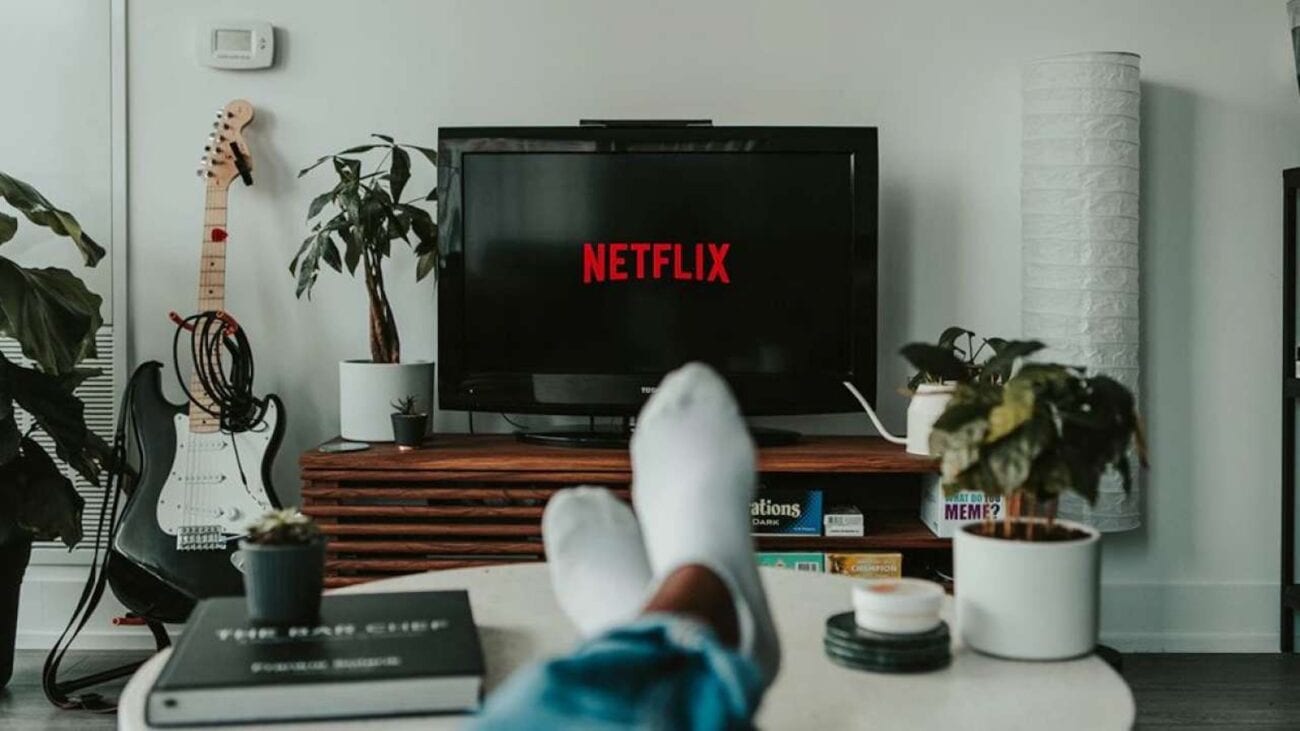 There’s a moment before you begin your Netflix binge where you’re paralyzed by indecision. Mainly because you’ve watched your favorite shows like a hundred times each. So maybe, just maybe, you need to branch out. While you’ve probably seen that show everyone has been talking about, you maybe want to go off the beaten path a little bit. 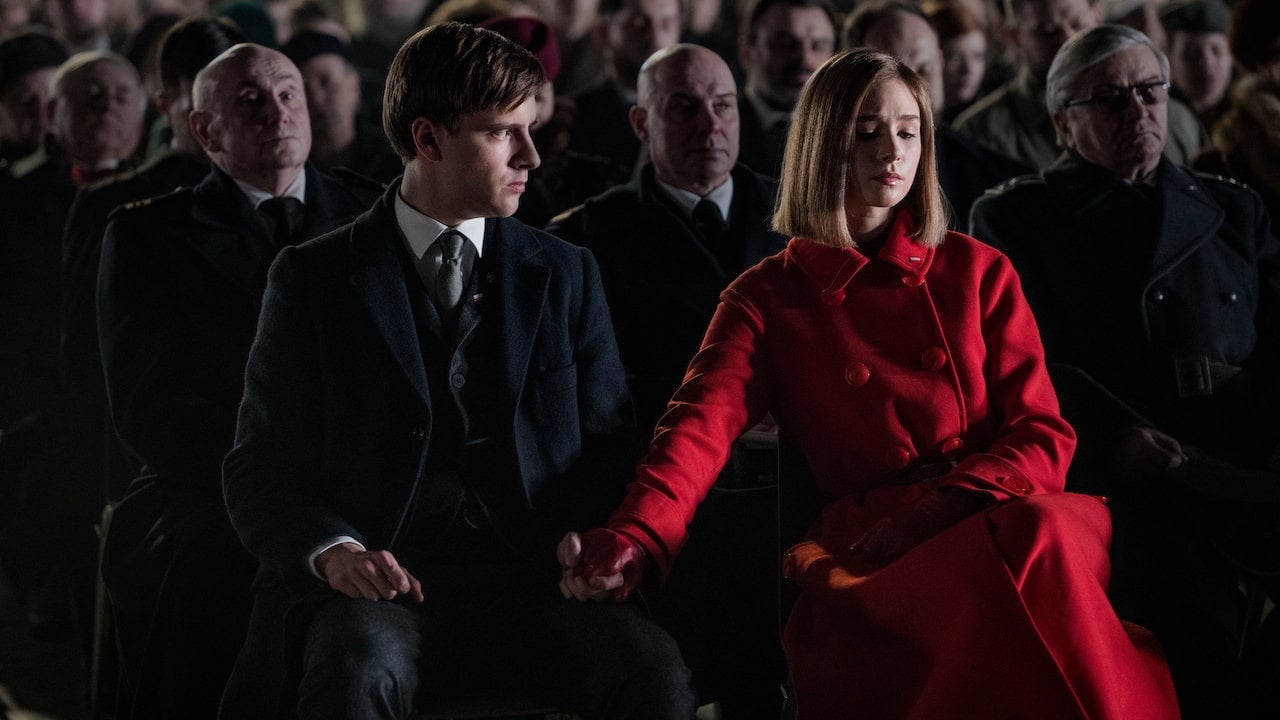 Looking for an addictive international show? 1983 is on our Netflix recommendations for being an insanely compelling drama that gives series The Man in the High Castle alt-history vibes. This Polish-language drama takes place in an alt-2003 where the Iron Curtain never fell, Poland is still part of the Soviet Union, and there are mysteries around every corner.

When a law student and a disgraced investigator stumble upon a conspiracy in 2003 about a 1983 terrorist attack in Poland that kept the country under the Soviet Union’s thumb, they find themselves going up against the leaders in power. Because, according to the synopsis, this has “the potential to ignite a revolution and those in power will stop at nothing to keep it a secret”. 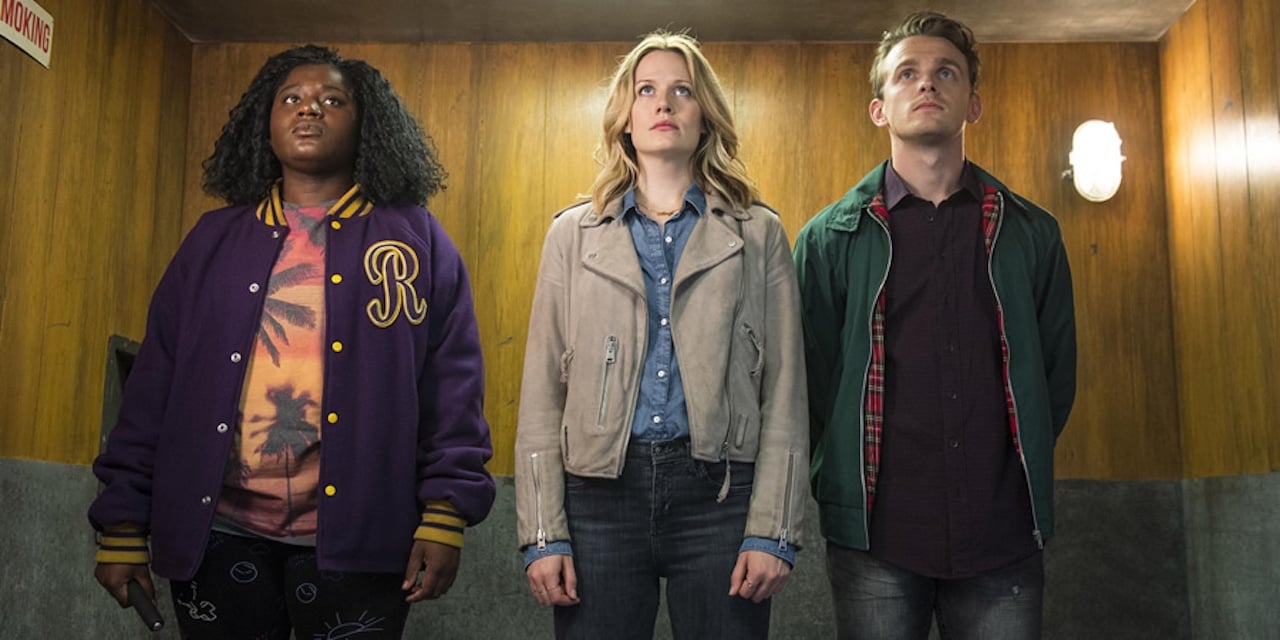 When talking about awesome supernaturally based television shows, CrazyHead definitely deserves to be in the conversation. Like similarly cancelled too soon Sweet/Vicious, CrazyHead follows two very different young women, Amy (who can see the dead) & Raquel (who is ready to throw down), who become united in the common goal of slaying the forces of Hell while trying to live their lives.

In terms of Netflix recommendations, CrazyHead is more of a comedy-horror show. If you liked Misfits, then Howard Overman, the writer behind that series, created CrazyHead so the dialogue is on point and the characters are great. After all, what can go wrong with two young women in their early twenties trying to slay some seriously bad ghouls? 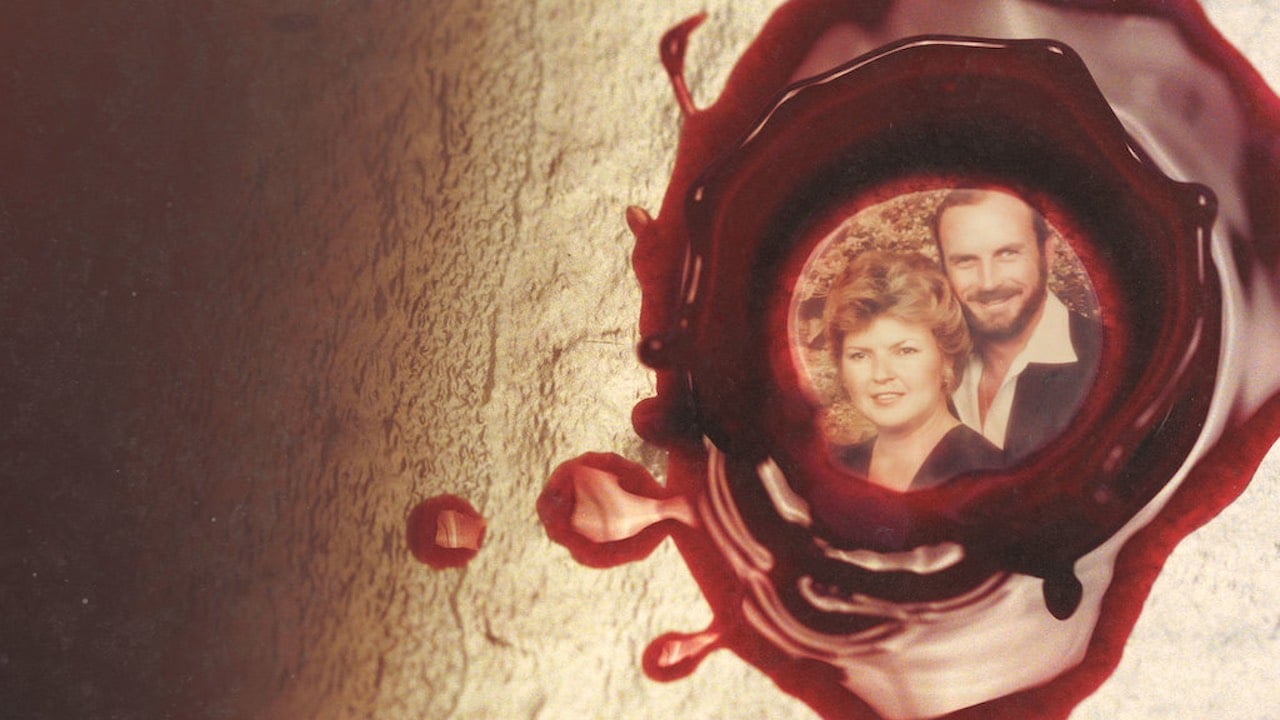 Always looking for Netflix true crime recommendations? Then you’ve probably missed Exhibit A. This brief series is anything but breezy as we dive into the world of some shaky evidence. Sure, people always want cases to be backed up by scientific findings. But, well, sometimes, you just have to wonder how scientific some of these methods truly are. Because, wow, these end up sounding pretty shaky.

From cadaver dogs to video analysis, each case covered in Exhibit A examines how evidence can be used to wrongly convict someone. At the time of release of this series, back in 2019, many of the appeals for these cases were waiting to be heard. It’s an interesting watch. Maybe it will make you consider twice about some of the “rock solid” evidence of cases you know about. 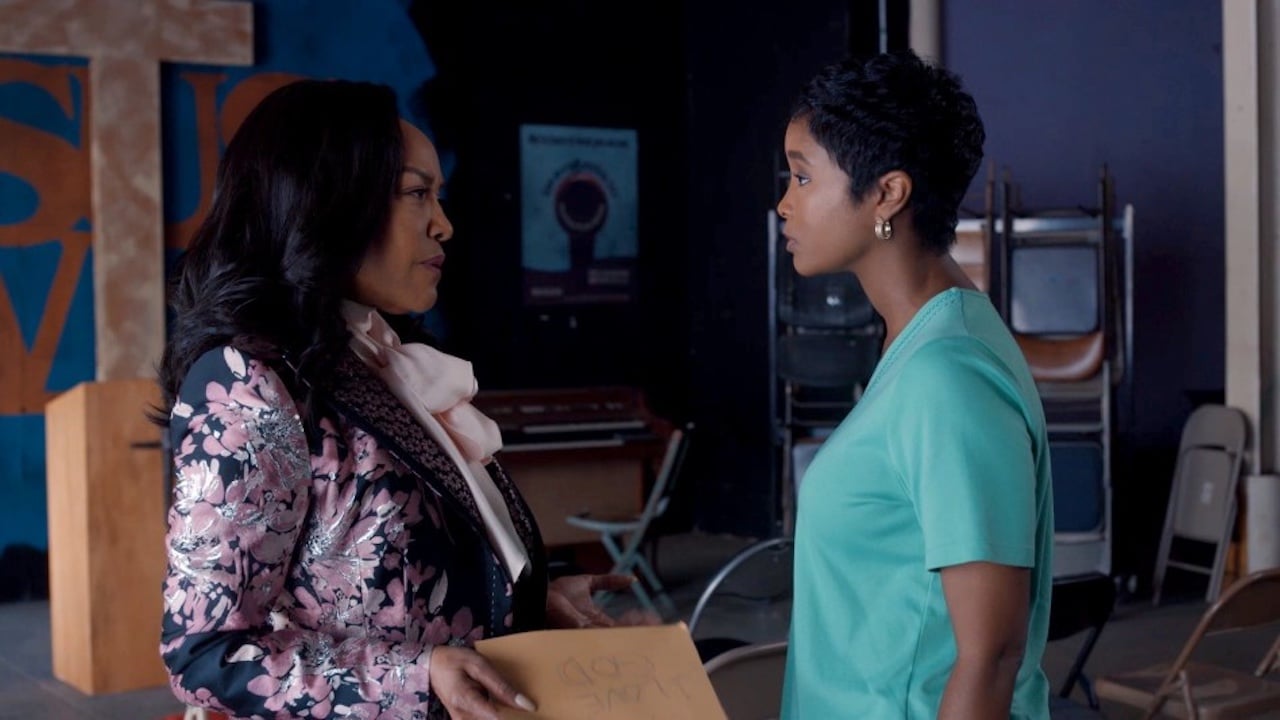 If you’re looking for Netflix recommendations a bit more grown up than Riverdale, then Greenleaf is definitely the series for you. Plus, hey, Oprah makes a cameo! That’s pretty fun if we’re being honest. Honestly, it was between Greenleaf and Queen Sugar, but Greenleaf really shoots for the moon in going over the absolute top. Your jaw will remain on the floor.