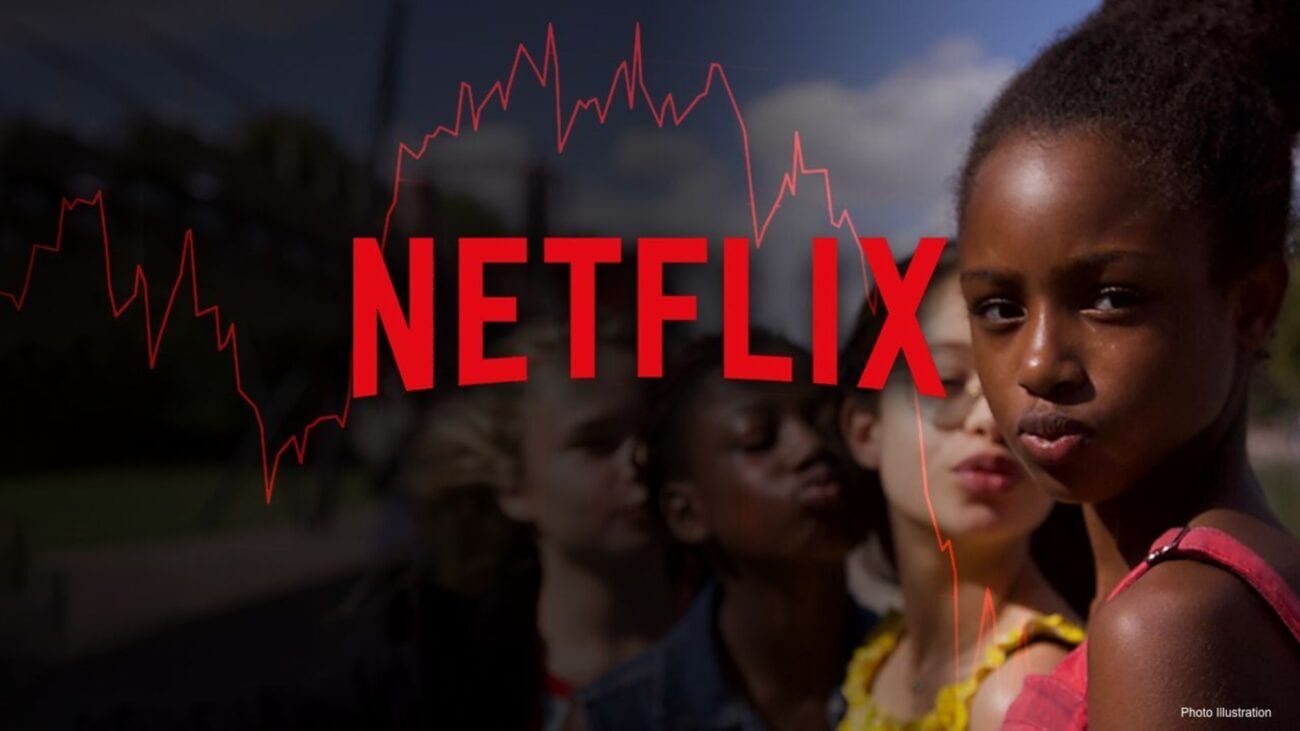 Netflix news: Is the streaming giant in legal trouble for ‘Cuties’?

Ever since its release, many have spoken out against Cuties remaining in Netflix’s catalog. It appears the public’s demands were finally heard as Netflix faces indictment for showcasing the film.

Here’s the most recent information about the legal trouble Netflix is currently facing. Check out what we know so far. 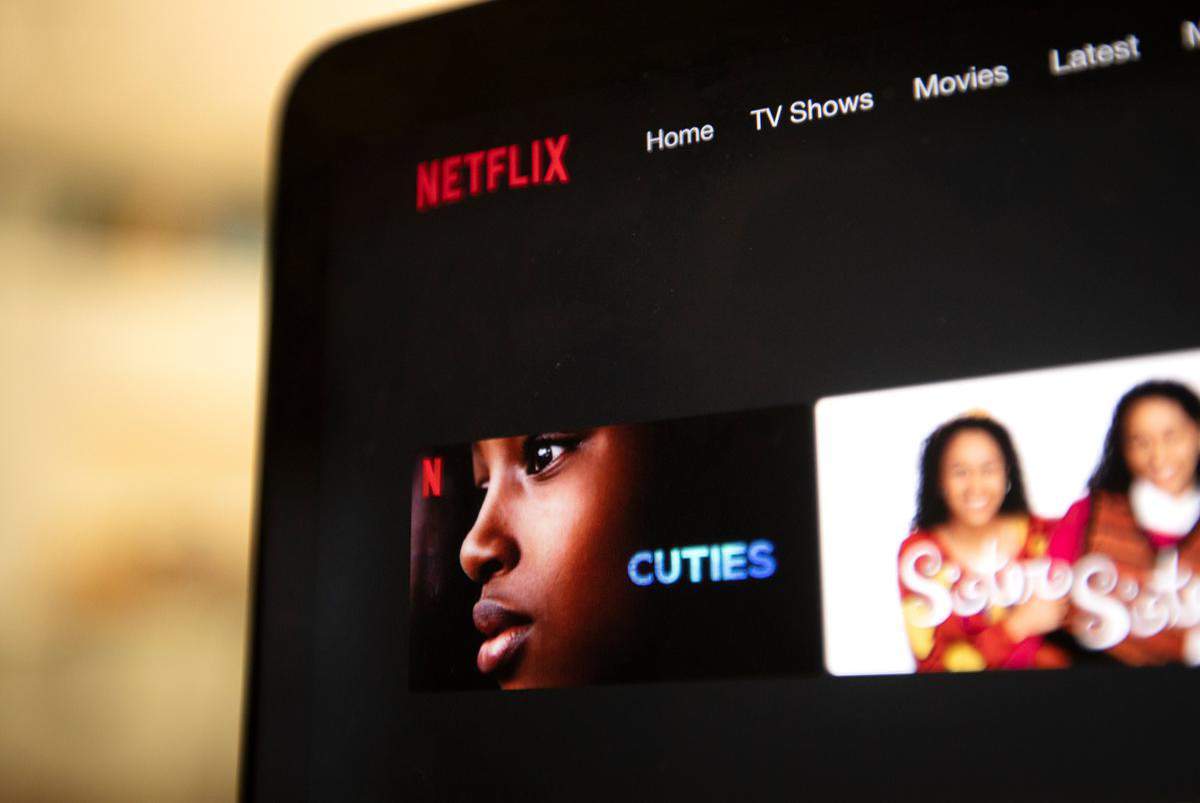 What’s the problem with Cuties?

Cuties tells the story of Amy, an eleven-year-old girl who wants to become a member of a dance crew despite her Muslim upbringing. Amy is a Sengalese girl living in France, who becomes fixated with a twerking dance squad. The story is supposed to reflect her journey as she faces the tension between her family’s traditions and her own interests.

Maïmouna Doucouré, the film’s writer & director, noted the inspiration for the movie came from a real dance competition she witnessed in which a group of girls were performing “sexually aggressive” dances in tight, sheer clothes. Doucouré asked herself how aware the girls were of sexualization, leading her to craft the premise of Cuties.

One of the biggest issues came from Netflix’s poster & film description. While the topic itself is controversial since it’s about a group of children twerking, what made matters worse was the sexualization of the cast members through Netflix’s publicity. 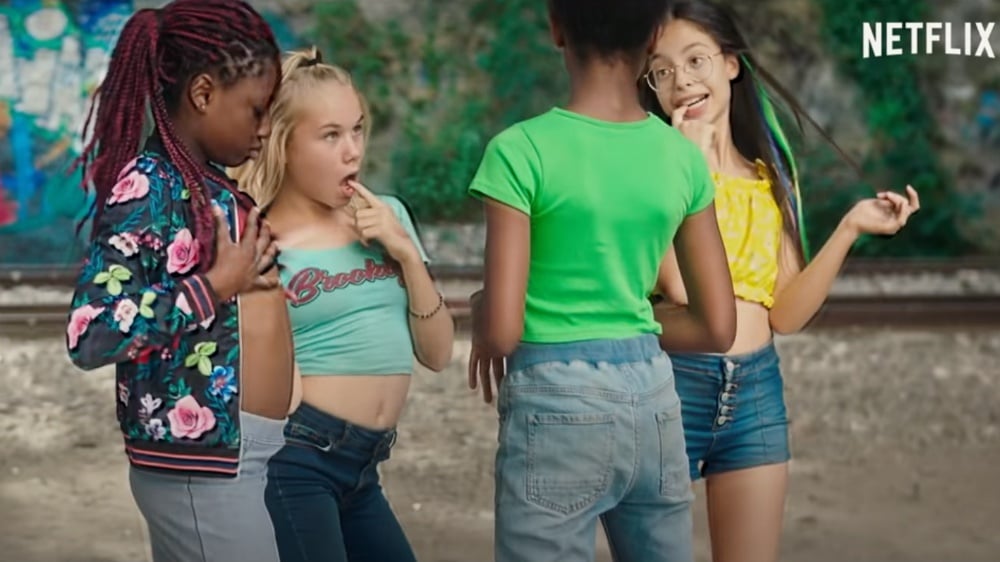 The original description of the film on Netflix read “Amy, 11, becomes fascinated with a twerking dance crew. Hoping to join them, she starts to explore her femininity, defying her family’s traditions.” Netflix later modified it to “Eleven-year-old Amy starts to rebel against her conservative family’s traditions when she becomes fascinated with a free-spirited dance crew.”

Even though Netflix tried to make amends, people were already upset about the way the movie was advertised. People called out Netflix on Twitter, and even created a petition asking for Netflix to remove the movie from the catalog. 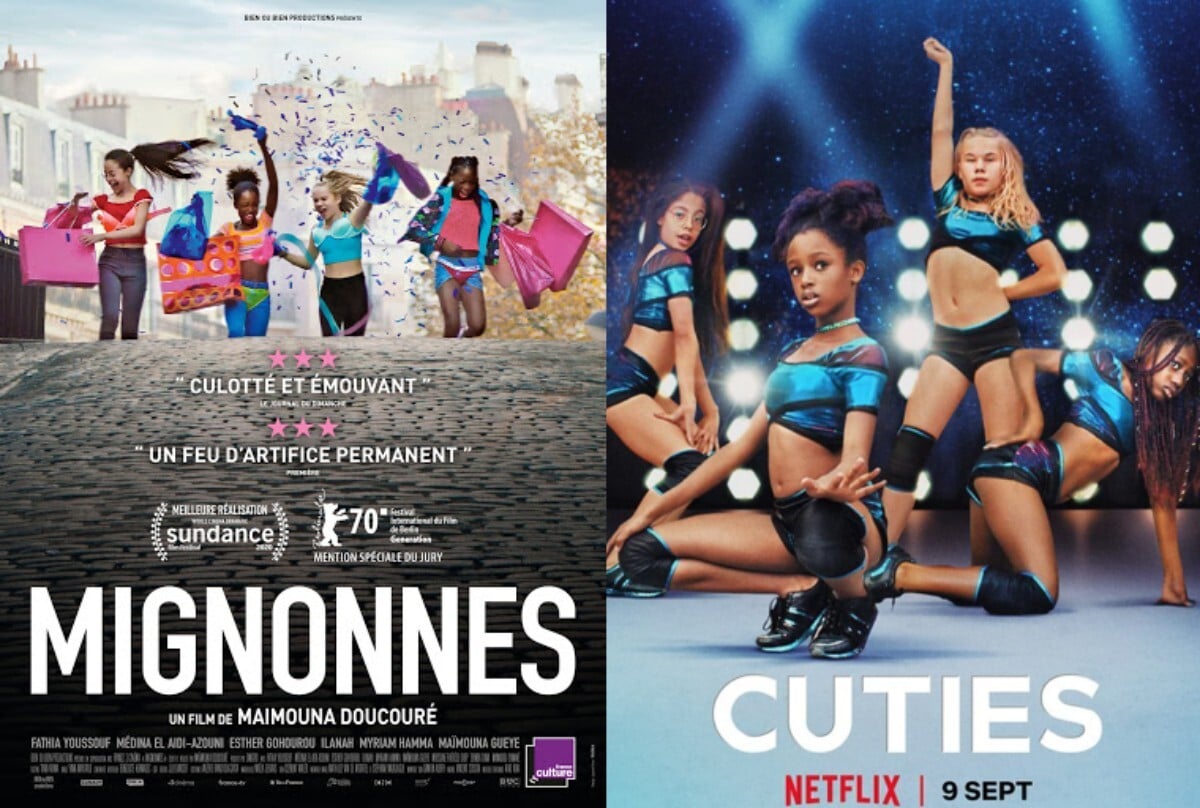 Just yesterday, Netflix was under scrutiny again for the Cuties scandal as the streaming company was indicted for showing “lewd visual material” of a child. Netflix was accused of knowingly showing inappropriate content of children by promoting Cuties with such a controversial poster.

Even though Netflix is being harshly criticized, the company still defends Cuties and is refusing to take it down. Netflix argues the movie is a commentary on the social pressure girls face for being exposed to sexualized content through social media. Far from promoting the sexualization of children, the movie was supposed to show how the media affects children’s perception of themselves.

Nevertheless, the movie poster for Cuties still meets the recently modified definition of child pornography. Even though Netflix claims to stand by the movie and Doucouré, the public is demanding that Cuties be removed from the site.

What can we expect from all this?

Things are looking bleak for Netflix at the moment. Although Cuties may actually tackle an interesting subject, there’s little Netflix can do to defend the decision to use the sexualized poster for their advertising.

We still need to see how Netflix will face the charges and what the court might have to say. There’s no easy way out for Netflix on this one. The decision to include Cuties in their catalog has already cost Netflix many subscribers, and we can only imagine the number of detractors will increase with time if they don’t take action.