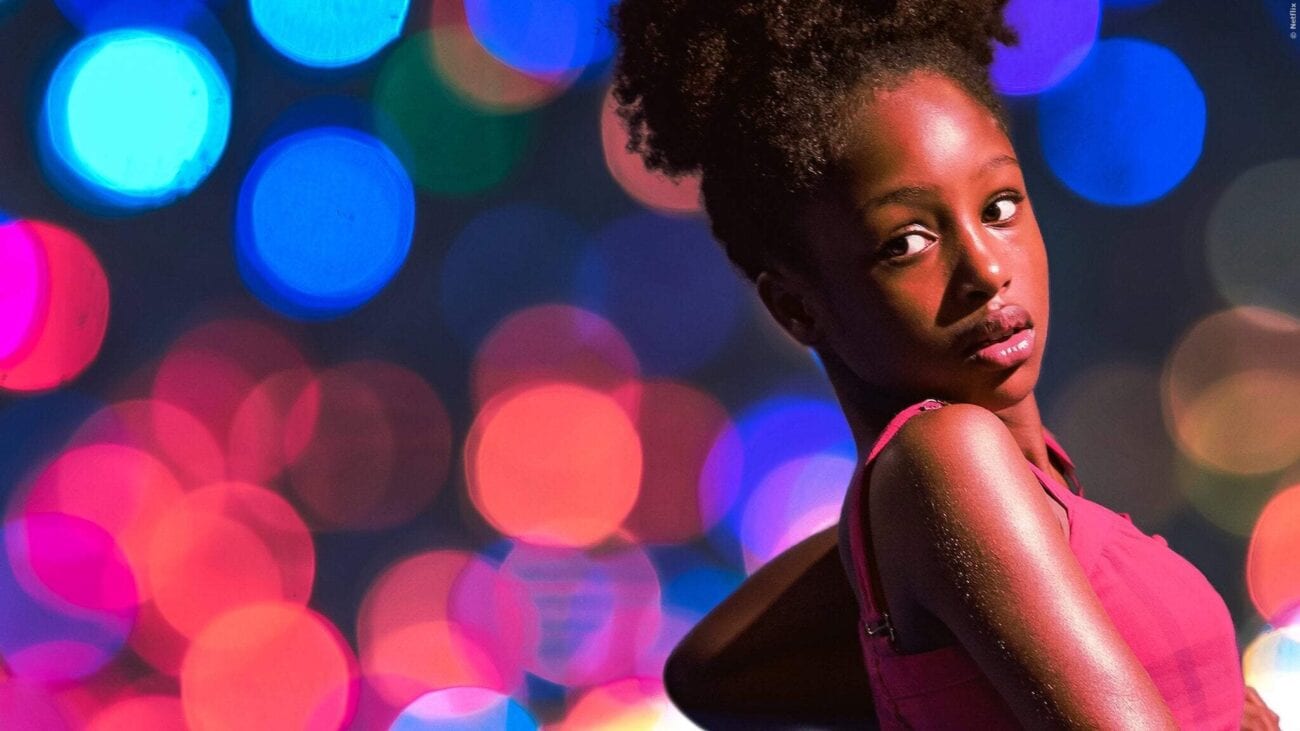 There’s been so much buzz about Netflix’s new movie Cuties that it’s become a controversial conundrum. Why is there a film featuring sexualized eleven-year-old girls? From the promotional photograph alone, one can tell that these “cuties” are dangerously overexposed to audiences.

Cuties (or Mignonnes) is a French film, initially shown at the 2019 Sundance Film Festival where it won the World Cinema Dramatic Directing Award. When Cuties was released internationally, it immediately received vicious backlash for inappropriate content involving minors.

Rated TV-MA (for mature audiences), Cuties has seriously upset a vast number of people with its dangerously mature images & themes. Netflix has had its fair share of atrocious movies, but Cuties might just be their biggest failure yet. Here’s why Cuties could be the worst Netflix original film ever created. 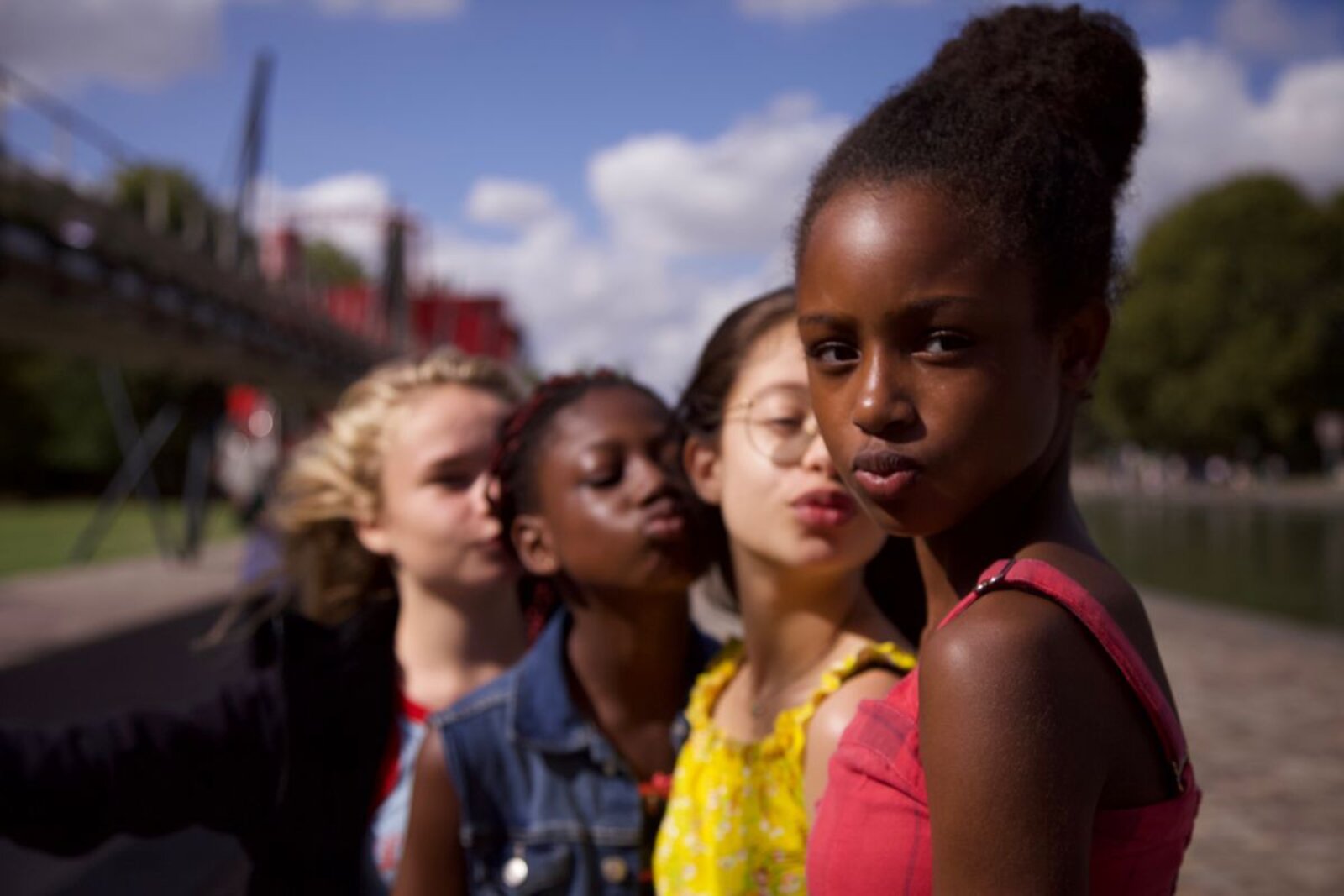 Due to harsh retaliation against Cuties, social media users have called for Netflix’s streaming service to be boycotted. Subscribers are canceling their membership and sharing the hashtag #CancelNetflix & #BoycottNetflix which were among  the top trending hashtags on Twitter.

If Netflix cancellations weren’t enough to condemn Cuties, viewers have taken to IMDb to express their hatred of the film. Cuties is now one of the lowest-rated movies on IMDb. The Internet Movie Database displays a rating of 1.7 – an abysmally low score from viewers.

IMDb’s “Bottom 250” list should soon rank Cuties the fourth lowest-rated film that has ever been on the platform. This will put Cuties right above the train-wreck comedy Turks in Space. 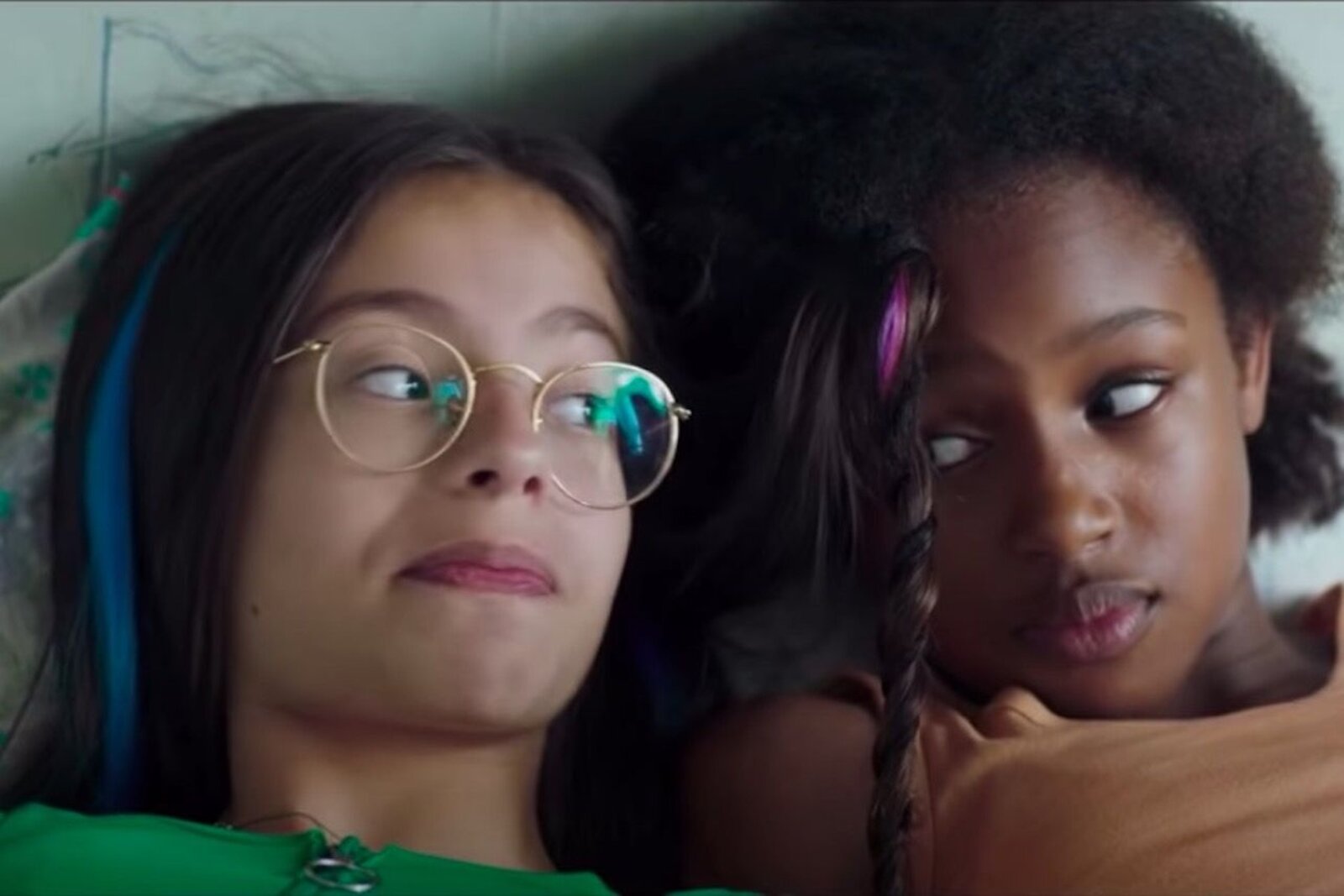 Does Cuties really deserve the abysmal ratings it’s been getting? What exactly is so wrong with it? The French-language film is criticized for sexualizing adolescents, but does it really do this?

The easy answer is yes. While the plot of Cuties sounds innocent, it goes on to feature highly-sexual content of vulnerable preteens. Moments throughout the film have left viewers shocked & enraged – saying that there’s no excuse for sexual content of young girls. 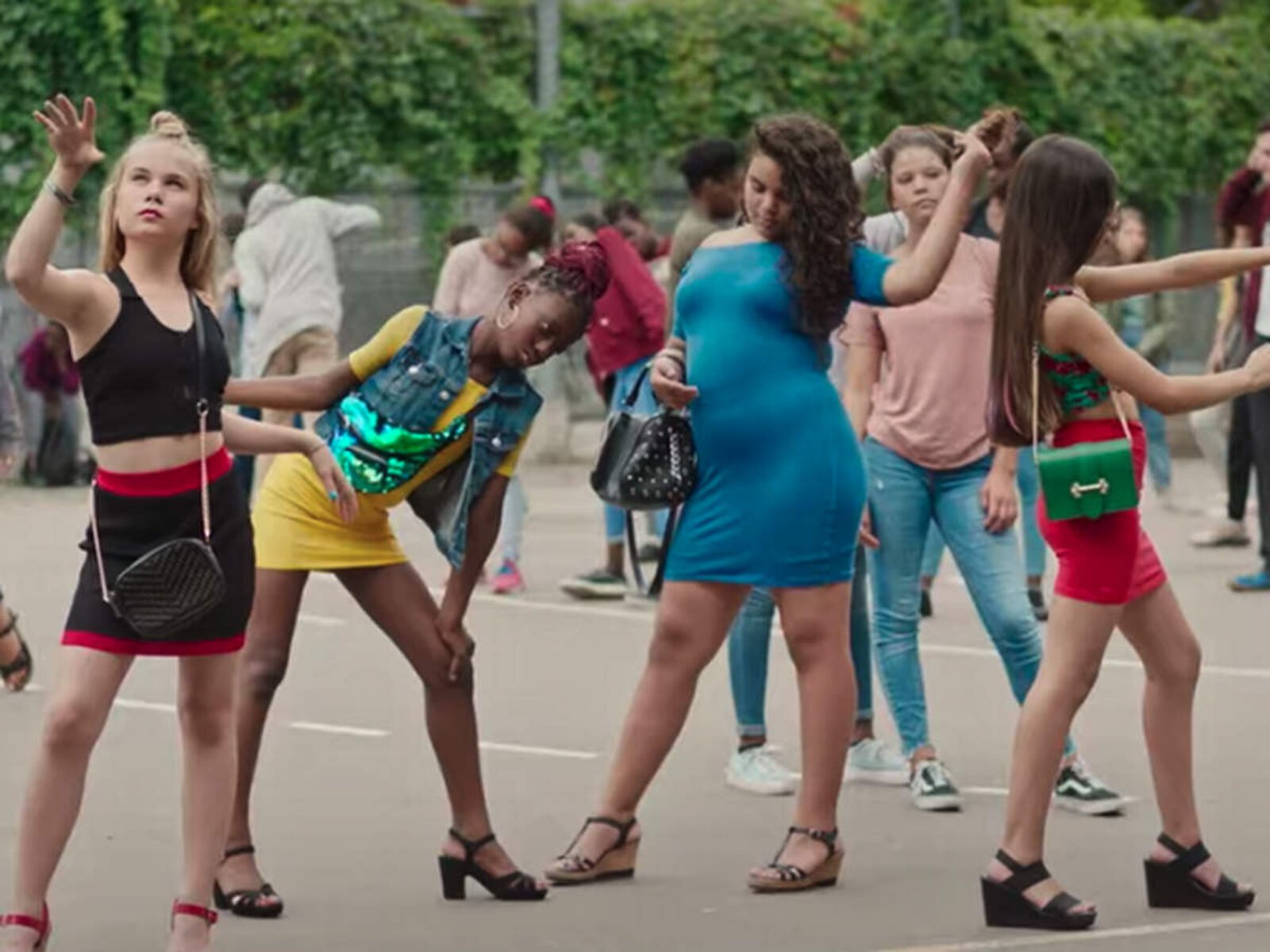 The protagonist is an eleven-year-old Senegalese girl named Amy who lives in Paris and joins a “free-spirited dance crew” called “the Cuties.” The dance crew encourages her to rebel against her Muslim family’s oppressive traditions.

The dance routines display the girls simulating sex, and the camera shots linger on their crotch areas. Moreover, the girls are put in other sexual situations. Amy, for example, snaps a photo of her genitals and uploads it to social media while earlier in the film, she makes a sexual come-on to her adult cousin. 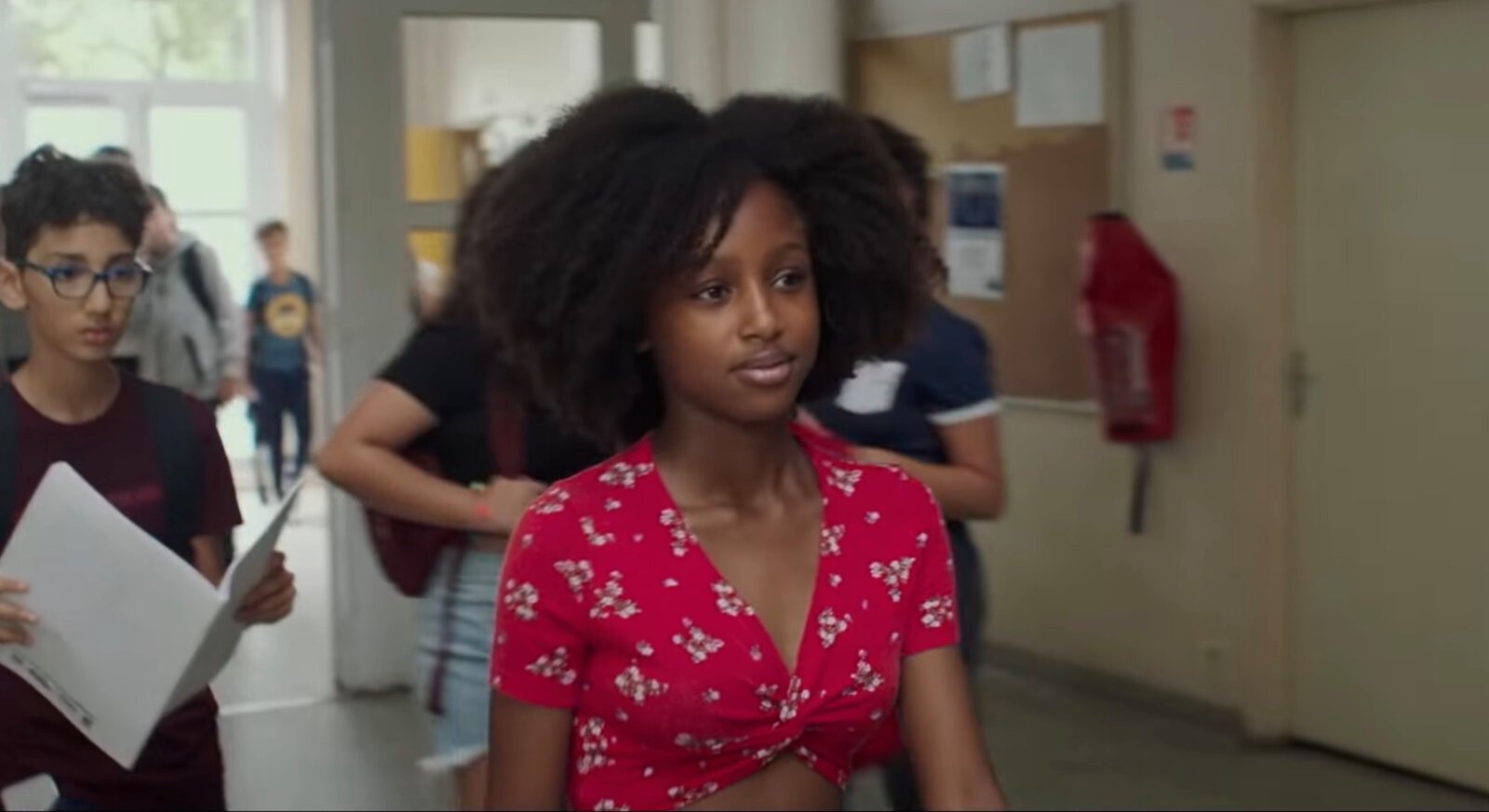 In order to save face, Netflix has backed Cuties, arguing that it’s a “social commentary” that specifically alerts viewers to the dangers of sexualized imagery of young girls. Netflix urges critics who denounce Cuties to actually watch it before they blindly judge it.

According to this point of view, the disturbing dance sequences & sexual themes are supposed to horrify the audience and emphasize how she’s growing up too fast. This pushes us to consider – is Cuties really culpable for encouraging pedophilia, or is it making a meaningful commentary seeking to dissuade the hypersexualization of girls?

Either way, the director, Maïmouna Doucouré, made some daring decisions that have been widely perceived as harmful. At the heart of a raging culture clash, the indie film is exceedingly problematic and faces an eternally bad reputation.

Does Cutie’s sexualization of preteens contribute to the problem or solve it? Is Cuties the worst Netflix film ever, or one that is just misunderstood? Give us your thoughts in the comments. 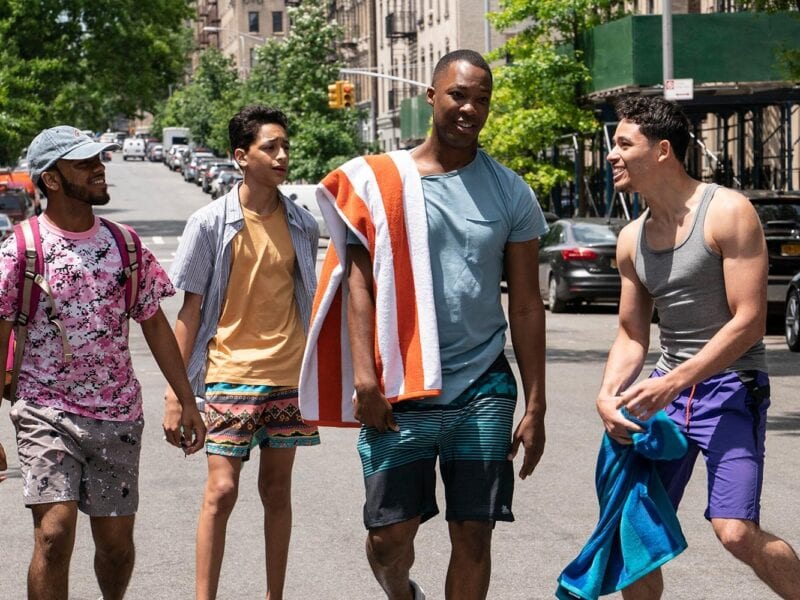 Why is Lin-Manuel Miranda apologizing on Twitter about ‘In the Heights’? 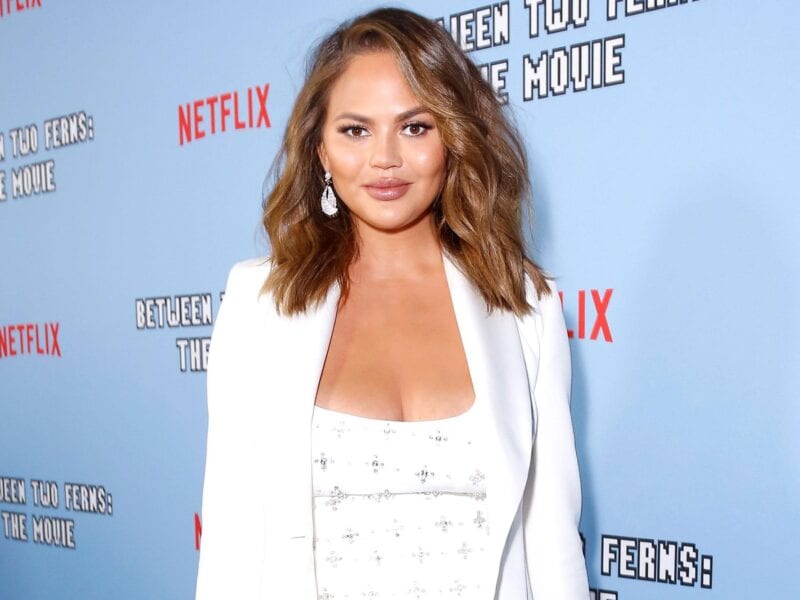 Is Chrissy Teigen truly remorseful for her past bullying tweets?