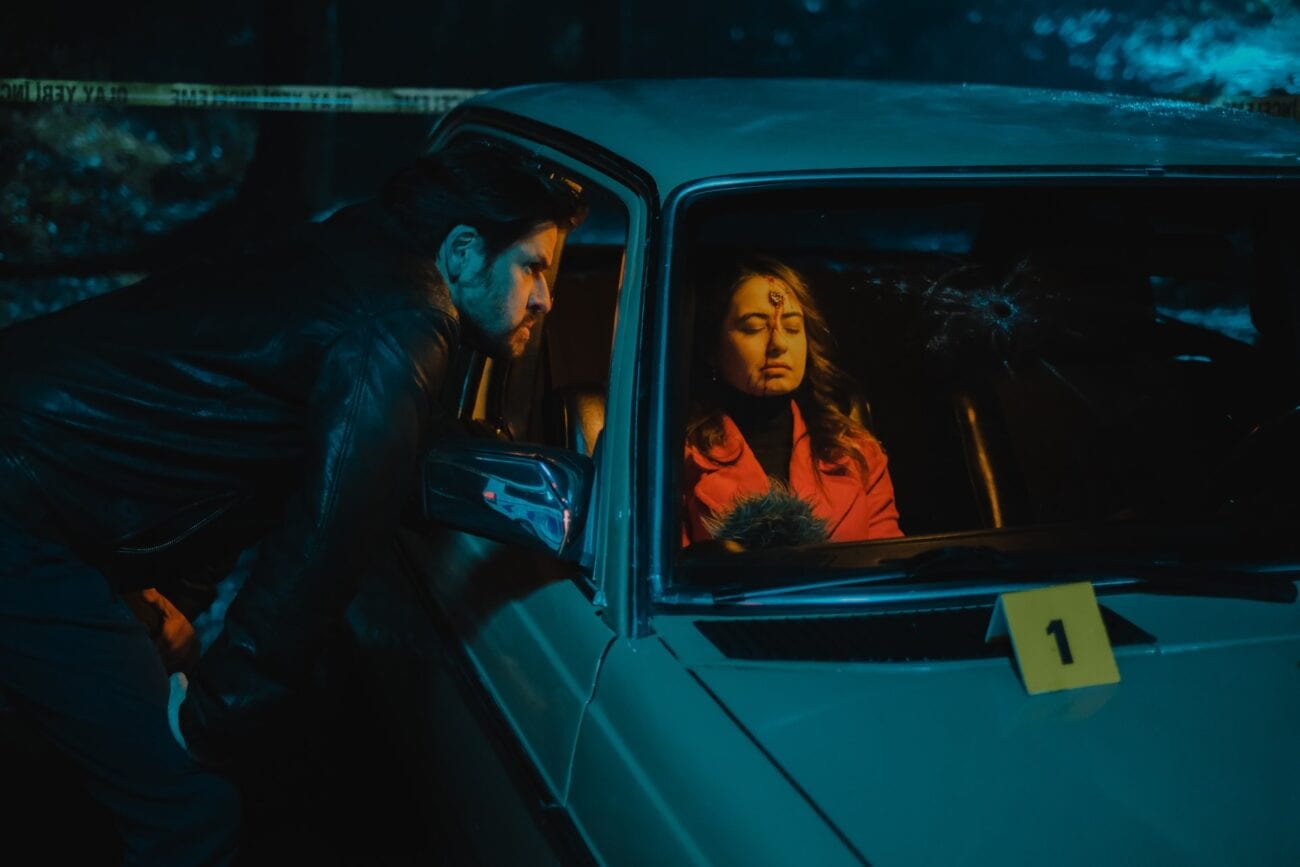 If the success of Gregg Olsen’s New York Times bestselling book If You Tell, HBO’s docuseries I’ll Be In The Dark, or any numerous of the podcasts that cover the subject matter are any indication, true crime has never been more popular.

For those that are looking to get their true crime fix, whether it’s kidnappings, serial murders, or good old fashioned embezzlement, here is a list of crime shows currently streaming on Netflix for one to enjoy while playing couch sleuth. 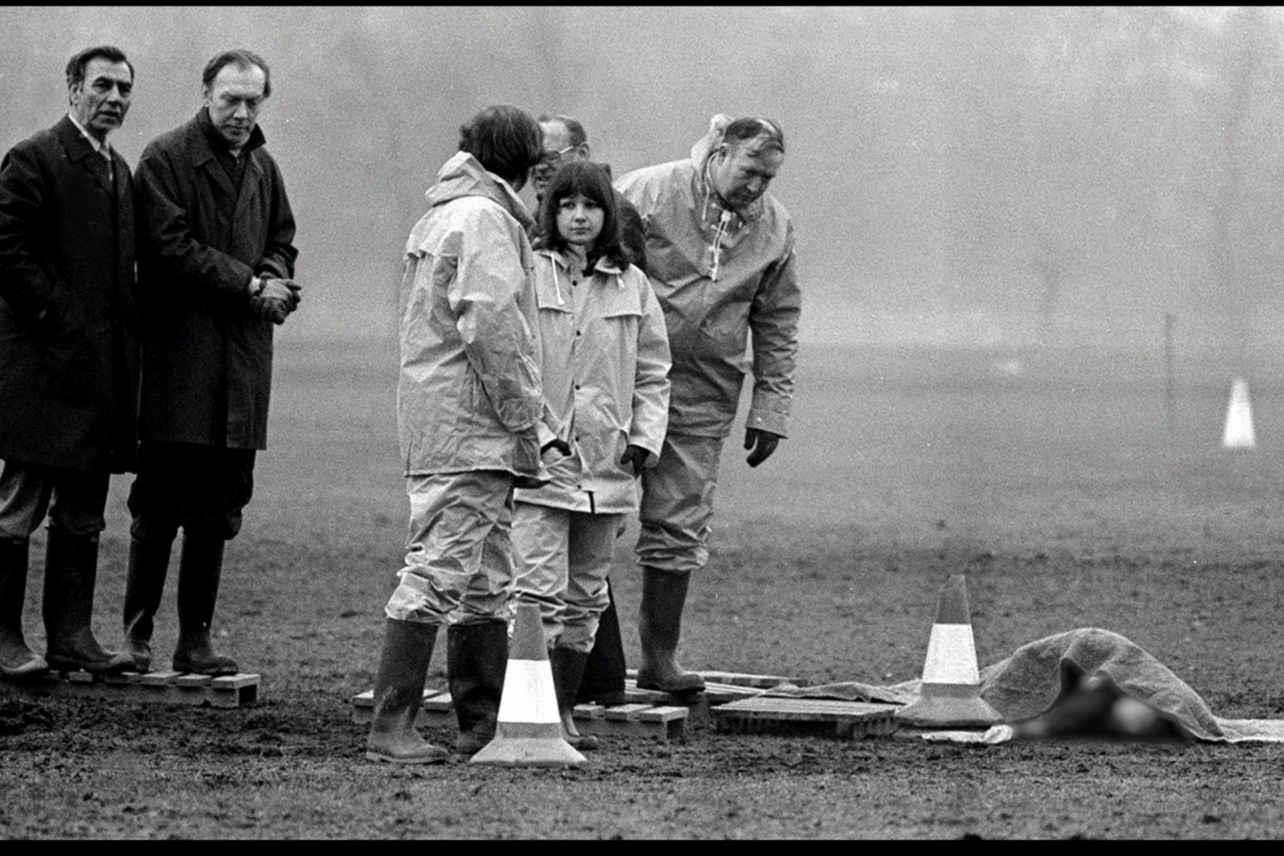 In the late 1970s, a serial murderer began targeting the northern county of Yorkshire, England, at first murdering prostitutes (gaining him the name ‘The Yorkshire Ripper’), then expanding his circle to include non-sex workers.

What follows in this Netflix docuseries is the true crime story of The Ripper’s five-year reign of terror, the increasingly frustrated public on the handling of the police investigation, and how the most random piece of evidence finally brought this killer to justice. 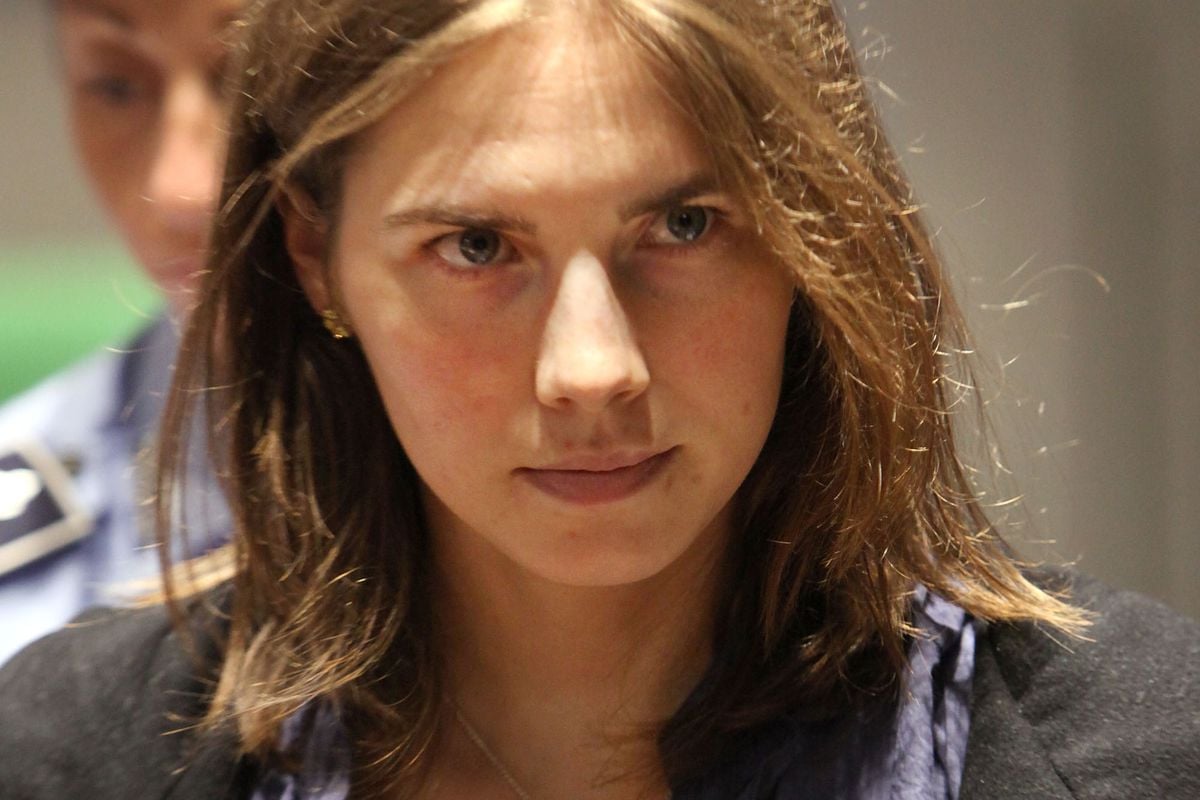 The Amanda Knox murder case really has it all. Foreign intrigue, sexual exploits, and a girl falsely accused of a crime. Based on the crime story of American exchange student Amanda Knox, the documentary follows the murder of Knox’s roommate Meredith Kercher, her subsequent arrest, conviction and eventual acquittal.

Told with first hand testimony by all the main people involved, including Knox, the documentary shows how easily a person can be railroaded into being called a murderer, especially when media outlets decide the case in the court of public opinion before a trial has even taken place. 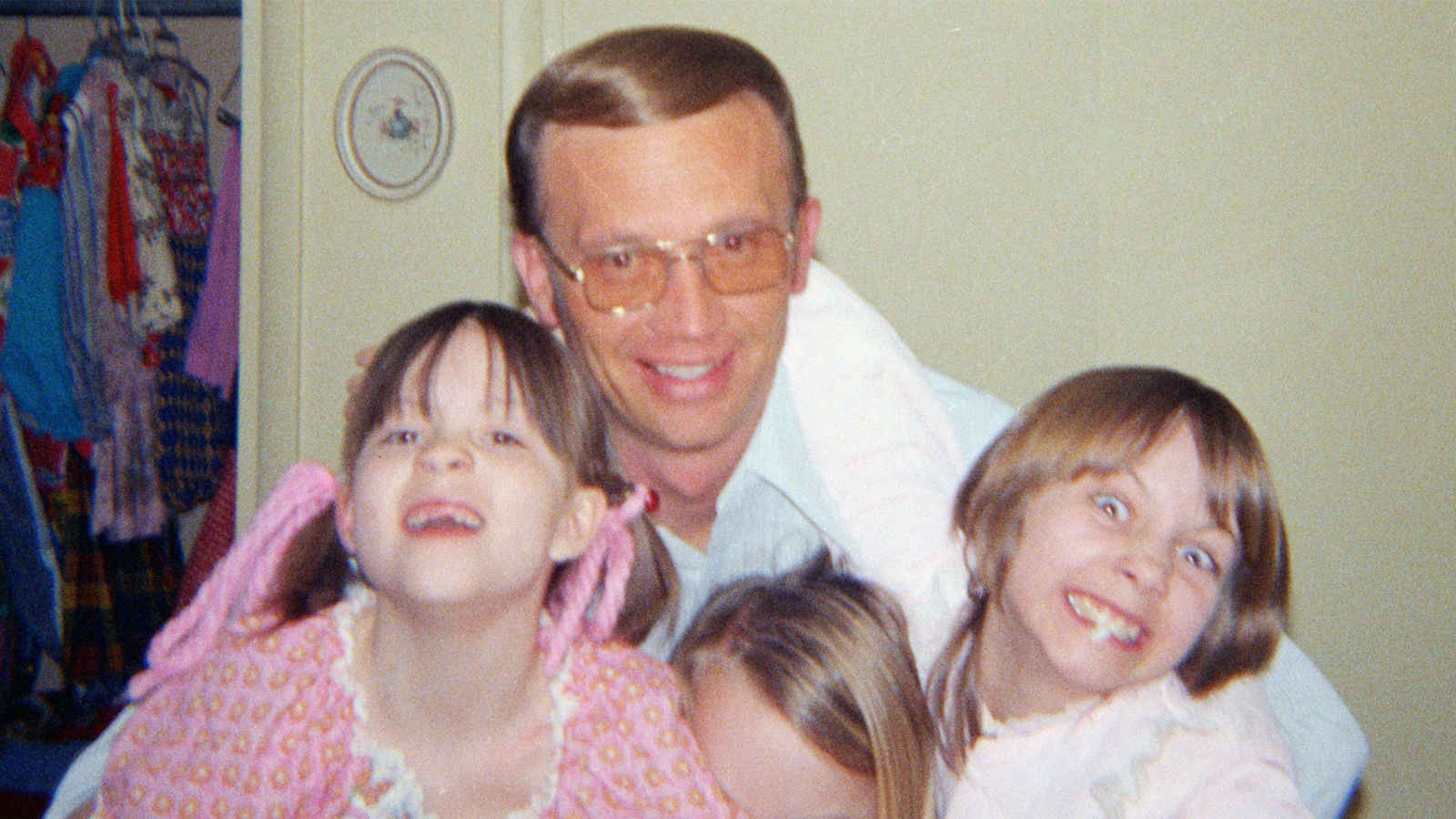 Not only did Berchtold manage to convince Broberg’s parents to drop the more serious kidnapping charges against him, but he then proceeded to kidnap Broberg a second time. 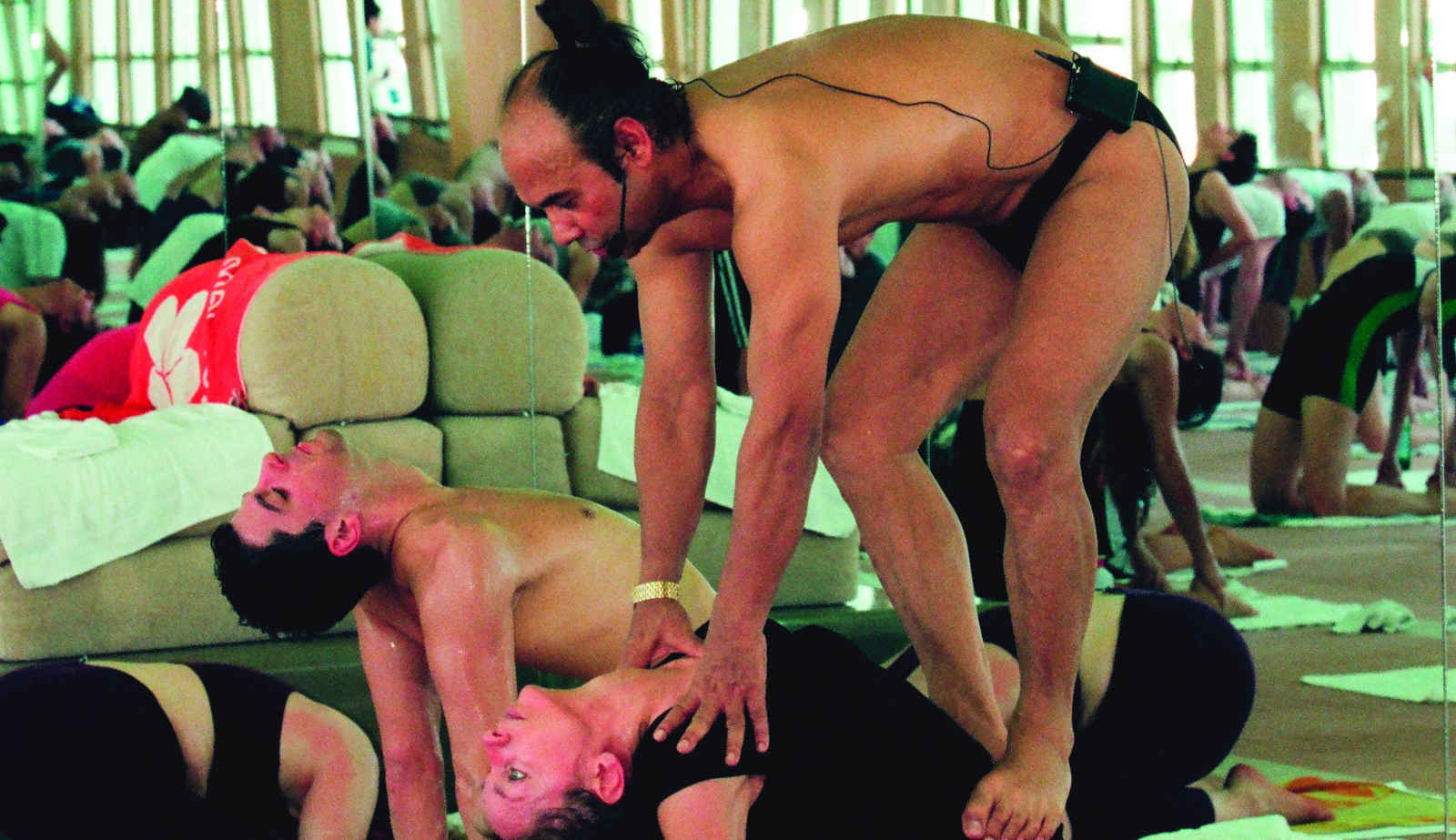 If you’re in the mood for a true crime story that doesn’t involve murder or kidnapping, or you’re a devotee of Bikram yoga, Bikram: Yogi, Guru, Predator might be more affirming than a ninety-minute hot yoga class.

The hot yoga guru, Bikram Choudury, turns out to be nothing more than your standard sociopath, lying about high-profile connections (claiming he got his green card directly from President Nixon), claiming his mentor’s moves as his own and sexually assaulting numerous trainees. 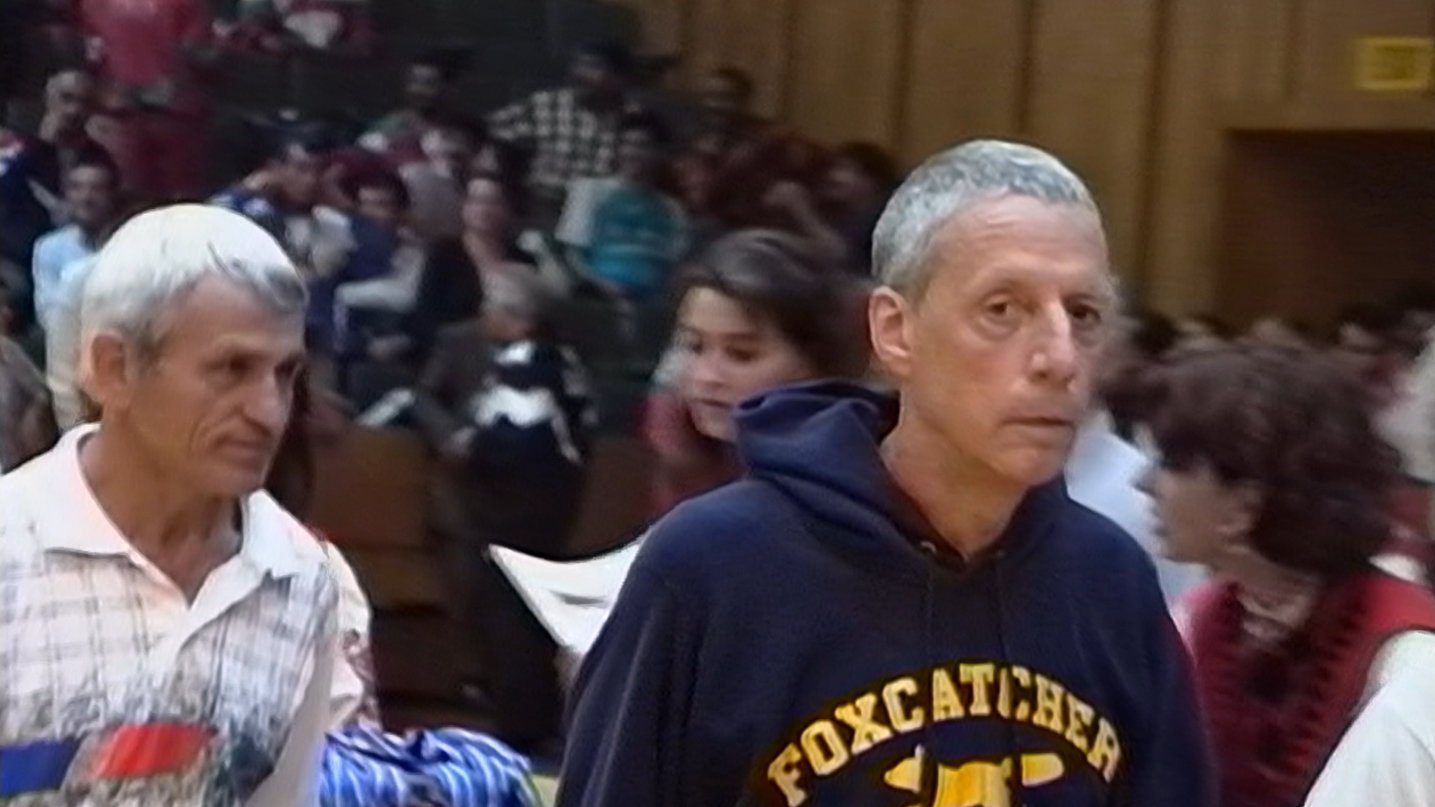 If the Steve Carrell starring vehicle “Foxcatcher” piqued your interest in the life of eccentric billionaire John du Pont, “Team Foxcatcher” is the true crime story of du Pont’s involvement in building the U.S.A.’s men’s Olympic wrestling team. Sadly, the eccentricity of du Pont lead to the murder of the team’s star wrestler, David Schultz. 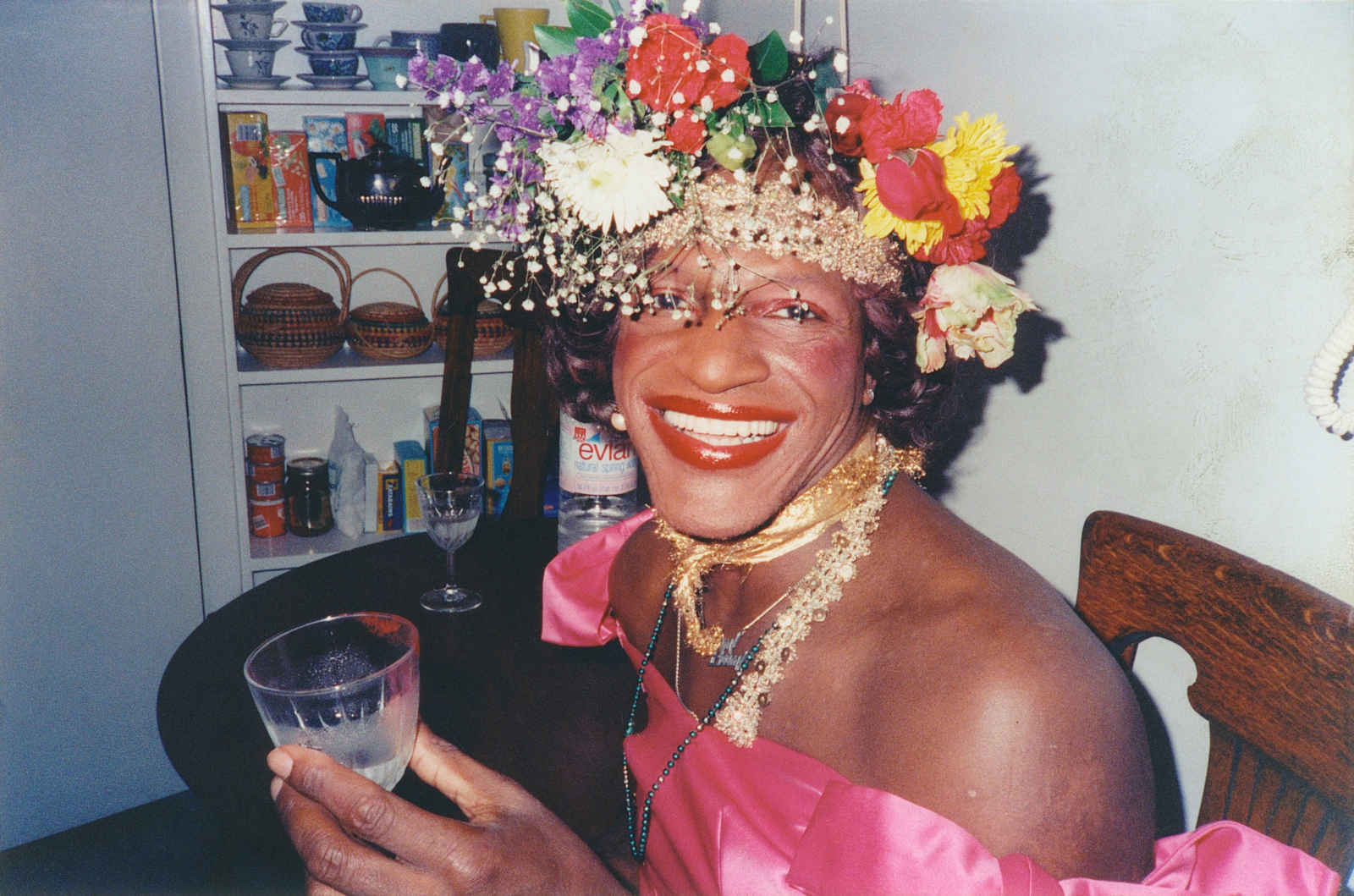 Marsha P. Johnson was one of the most prominent gay liberation activists, partaking in the Stonewall uprising and fighting for LGBTQIA+ rights throughout her life. Her death in 1992 is surrounded in mystery, initially being called a suicide, then changed to “undetermined”. Sadly, even though there were witnesses telling police there were thugs harassing Johnson on the day of her death, they chose not to investigate further. 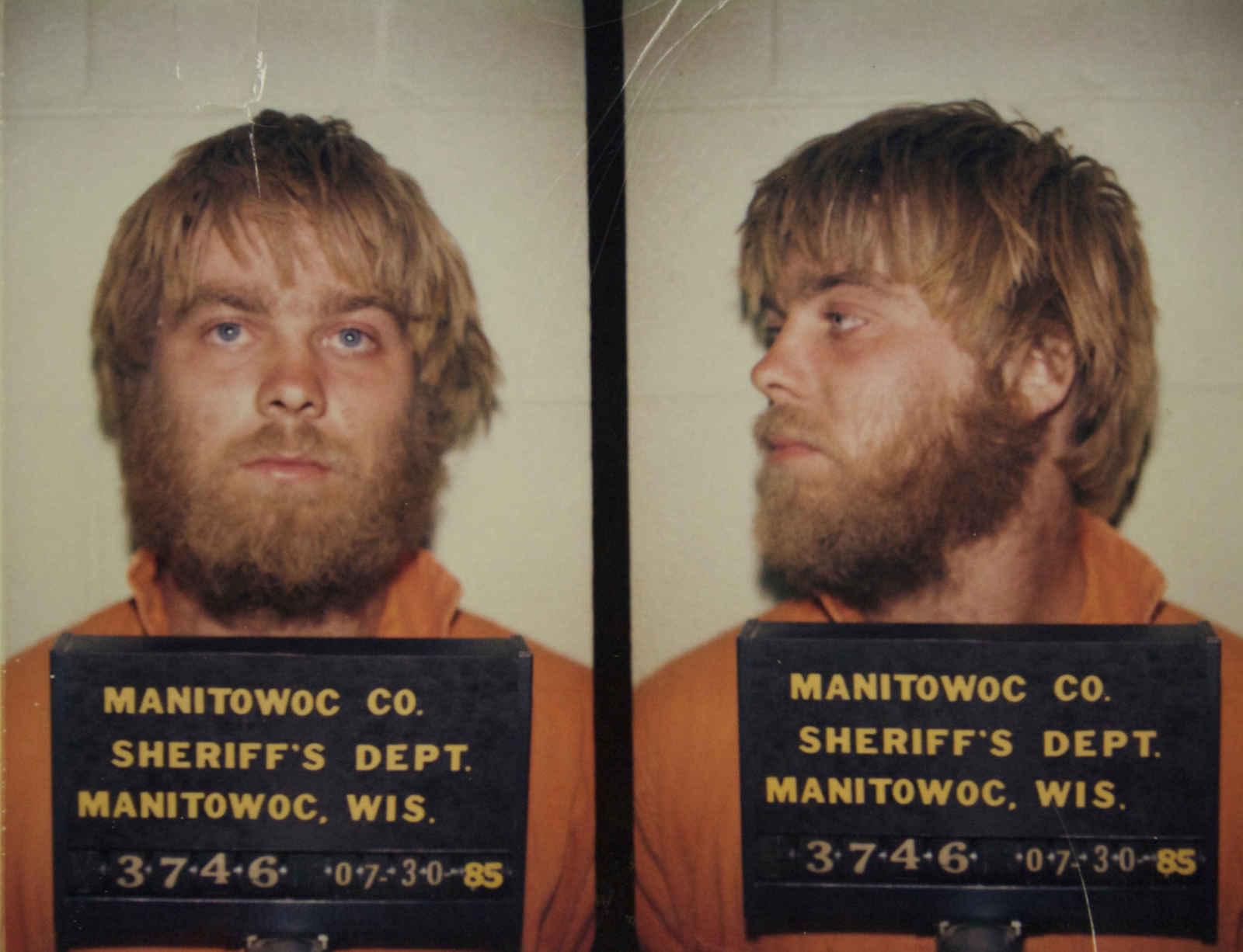 The grandaddy of true crime docuseries on Netflix tells the story of Steven Avery, wrongfully convicted for sexually assault and attempted murder in the mid-80’s, then released after eighteen years. What follows is another murder, another conviction and more twists and turns than at the Monaco Grand Prix.

These crime shows on Netflix could give any true crime stan their fix for a Saturday afternoon! Where do you find your favorite true crime shows? Let us know in the comments!