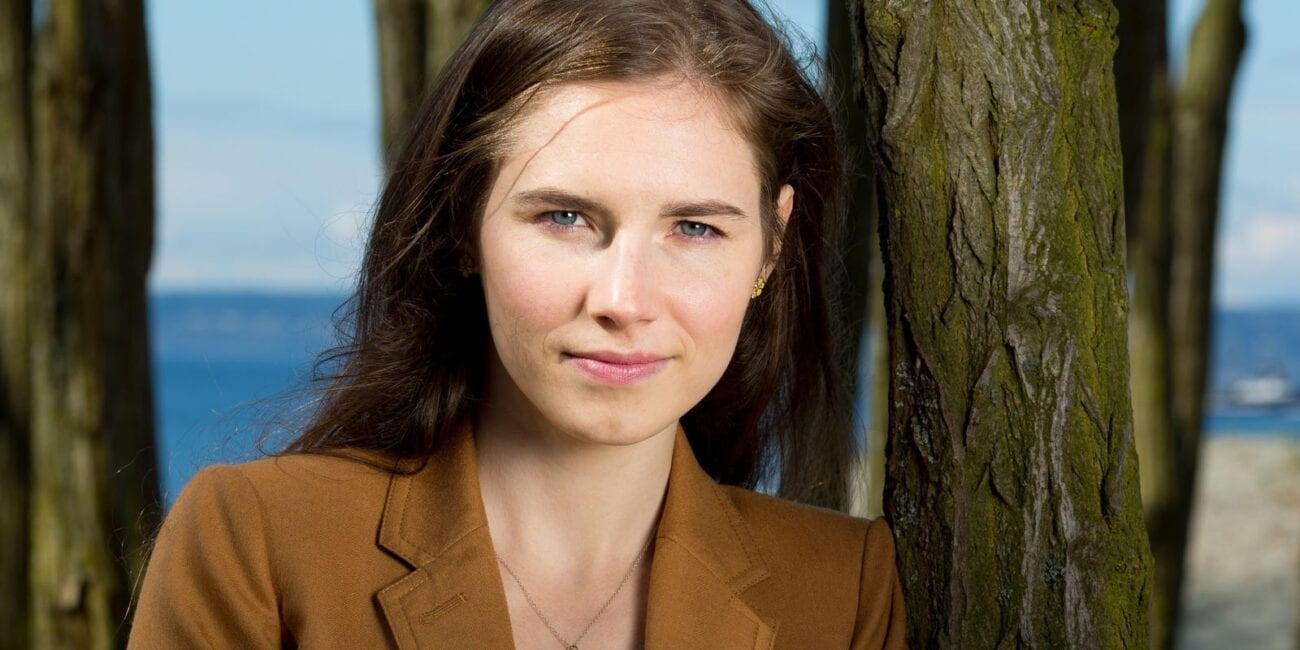 Why is Amanda Knox trending now? Inside her controversial tweets

It’s been an intense few weeks for American politics, with people around the globe anxiously awaiting the official presidential election results. During such chaotic times, it’s not surprising when a public figure tries to turn the world’s attention back to themselves – this time, Amanda Knox is making her views known in a self-centered way.

On Election Day November 3rd, as polls closed all across the U.S. and the first ballots were beginning to be counted, Knox thought it was an appropriate time to hop on twitter and remind everyone: “Whatever happens, the next four years can’t be as bad as that four-year study abroad I did in Italy, right?”.

Whatever happens, the next four years can't be as bad as that four-year study abroad I did in Italy, right?

Who is Amanda Knox?

If you don’t know who she is or just need a refresher, Amanda Knox was convicted in 2009 and later acquitted for the murder of her roommate Meredith Kercher. Knox was a University of Washington student while studying abroad in Perugia, Italy. Kercher was an exchange student from the University of Leeds who was murdered in 2007.

After an investigation, Italian authorities arrested Amanda Knox & her boyfriend, Raffaele Sollecito. Knox was convicted following a controversial, highly publicized trial. After spending almost four years in jail, Knox was freed when her case was overturned by Italy’s Supreme Court in 2015.

Amanda Knox was pushed even further into the limelight after Netflix released Amanda Knox, a documentary presenting both sides of the infamous case. Amanda Knox featured accounts & interviews from individuals such as Italian prosecutor Giuliano Mignini, Knox’s then-boyfriend Raffaele Sollecito who was also a murder suspect, Knox herself, and many more involved in the investigation & trial. 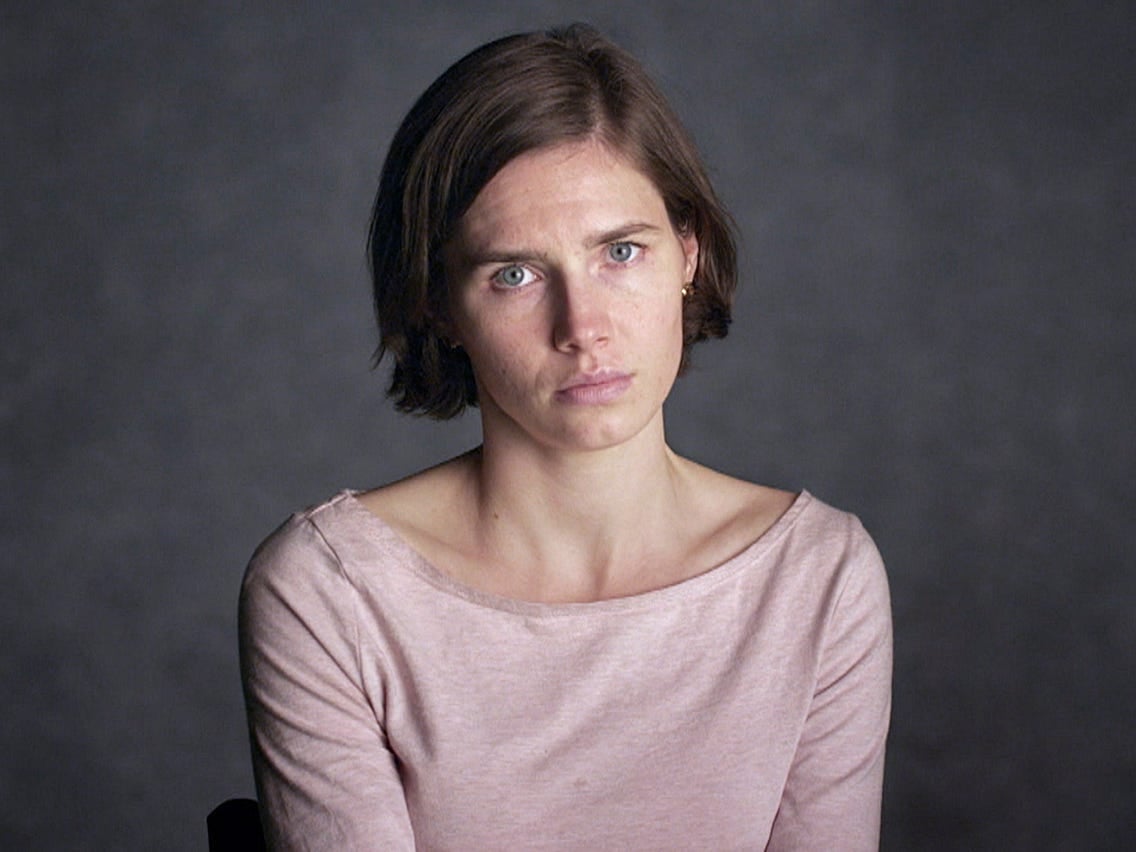 Many mysterious details & key points from the case were discussed in the documentary. Prosecutor Giuliano Mignini initially claimed the bloody fingerprints found at the crime scene belonged to Knox & Sollecito. However, those prints were from a man named Rudy Guede, who was eventually revealed to be the true murderer.

While she was proved to be wrongfully convicted of this controversial crime, some case followers still had their doubts. In the documentary, a Daily Mail reporter suspectfully professes that after the murder, “The friends were telling us how Amanda was behaving, performing cartwheels and kissing each other. I mean, who behaves like that?” 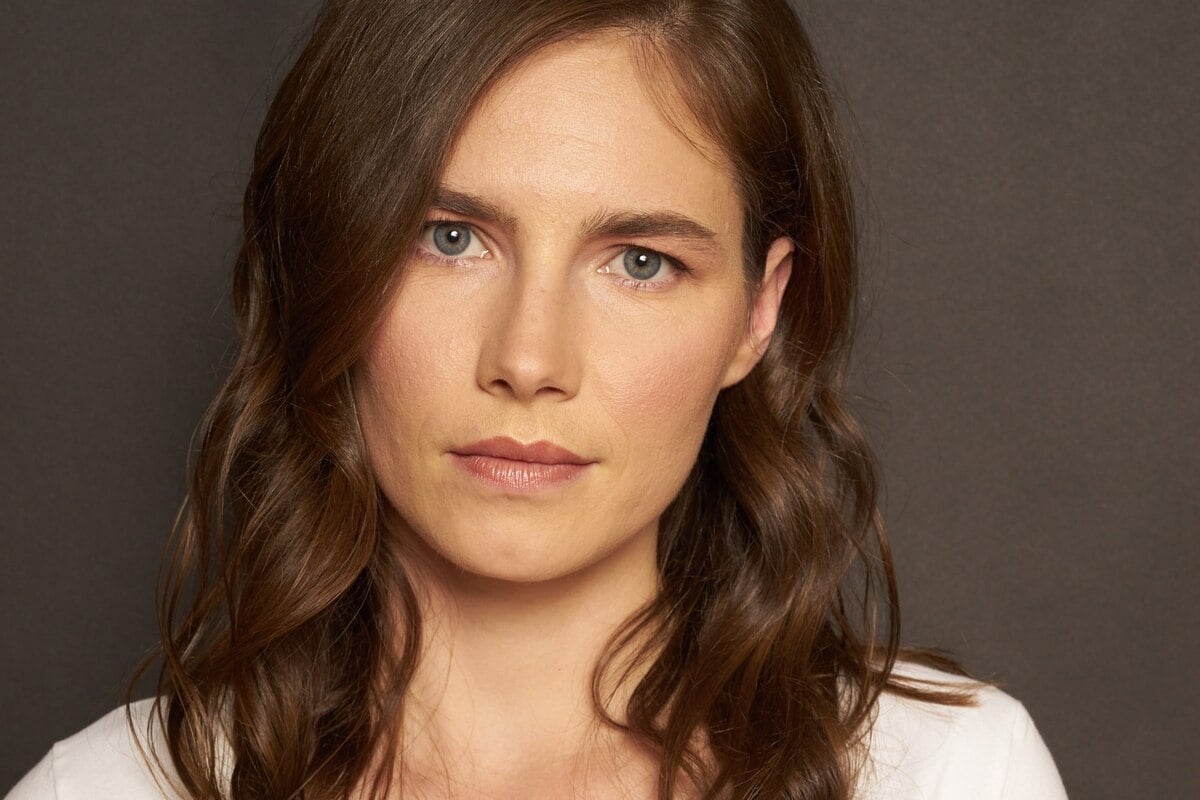 Without a doubt, Knox’s tweet came off as insensitive. Many Twitter users called her out and accused her of making a careless statement. One user @twoifbysea71 replied with “I’m sure the family of the murdered girl appreciate you finding the funny side….” while @javachik stated “Girl I don’t think you murdered your roommate, but a tweet like this makes me understand why people thought you did.”

Knox defended herself from the backlash by replying to a tweet accusing her of being guilty of the murder: “Occasionally I joke about my wrongful conviction & imprisonment in Italy. I’m allowed to joke about my own trauma. I didn’t joke about the Kercher’s. I didn’t kill Meredith. Rudy Guede did, & you know it. Stop exploiting Meredith’s name to victim blame me. You’re pathetic.”

Occasionally I joke about my wrongful conviction & imprisonment in Italy. I'm allowed to joke about my own trauma. I didn't joke about the Kercher's. I didn't kill Meredith. Rudy Guede did, & you know it. Stop exploiting Meredith's name to victim blame me. You're pathetic. https://t.co/z1Ecu8GLpx

What was your reaction after seeing her tweets? Do you feel Knox’s personal defense against her statement was valid? Do you think her tweet was just insensitive, or do you still believe she was guilty of the murders? Let us know in the comments below.