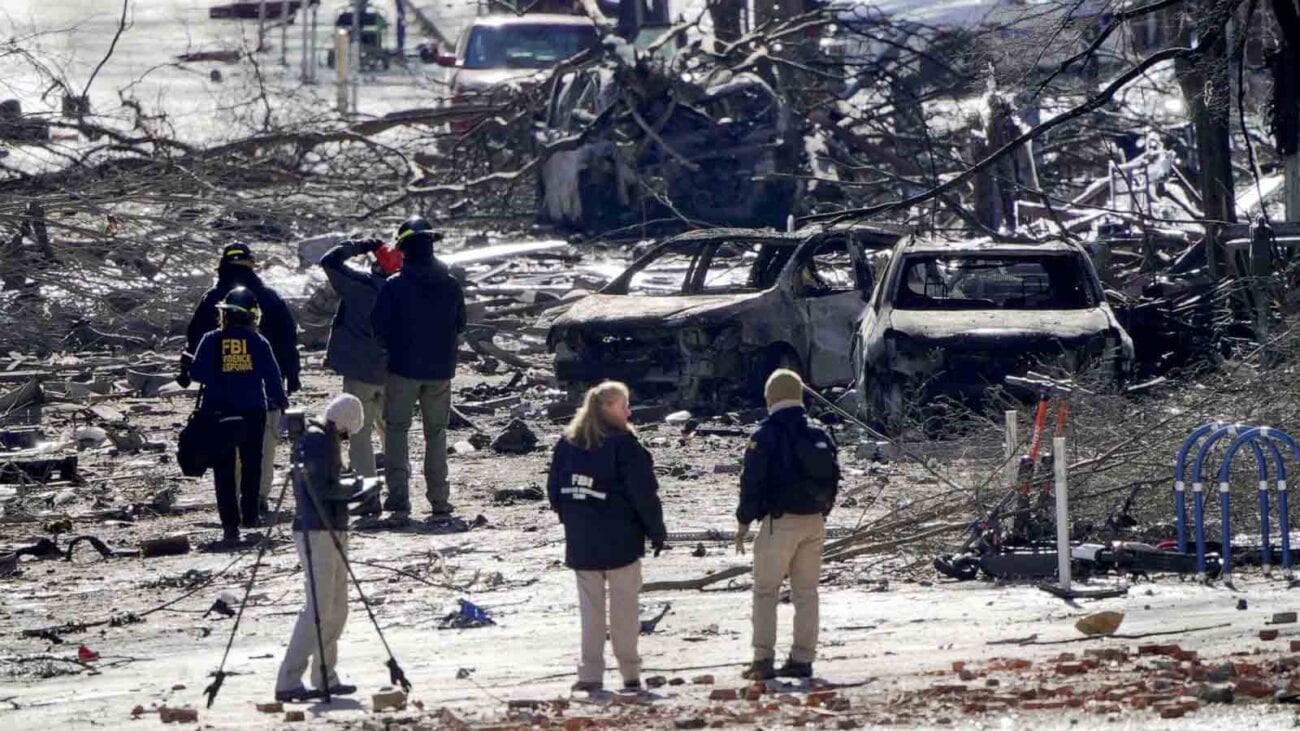 Police failed to stop it: Why the Nashville Bombing was preventable

Shortly after Anthony Warner was identified as the man behind the horrific Nashville Bombing, the Tennessee Bureau of Investigation claimed Warner was “not on our radar”. The bomber blindsided authorities, seemingly coming out of nowhere to terrorize Nashville.

Except Anthony Warner didn’t really come out of nowhere. Sixteen months before he detonated his RV in the Nashville Bombing, Warner’s girlfriend had tried to report him to the police, claiming he was making bombs inside the vehicle. 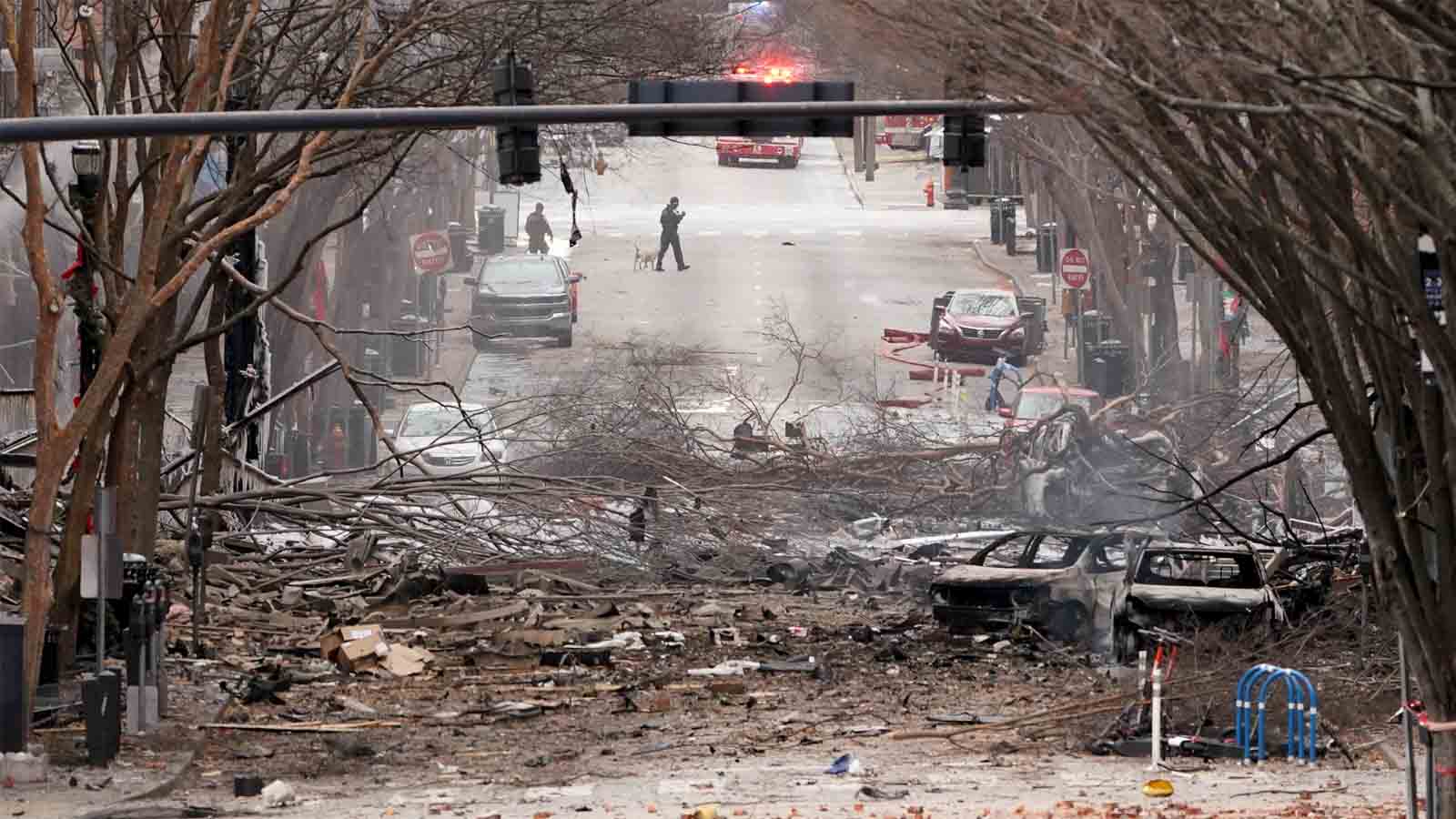 A Metro Nashville Police Department report states police officers were called to Anthony Warner’s girlfriend’s home on August 21st, 2019. The call was made by Raymond Throckmorton III, the woman’s attorney, and was borne out of concern about comments she had made. When the officers arrived at the house, they found Warner’s girlfriend sitting on the porch with two unloaded guns nearby.

MNPD spokesman Don Aaron told The Tennessean “She related that the guns belonged to a ‘Tony Warner’ and that she did not want them in the house any longer.” The MNPD report also mentions Warner’s girlfriend told the police he “was building bombs in the RV trailer at his residence.” – a chilling teaser for the Nashville Bombing Warner would engineer the following year.

The police & Throckmorton seemed to be in agreement that the woman was experiencing a mental crisis at the time and the officers contacted their mobile crisis division. According to Aaron, the woman eventually acquiesced to being transported by ambulance for a psychological evaluation. 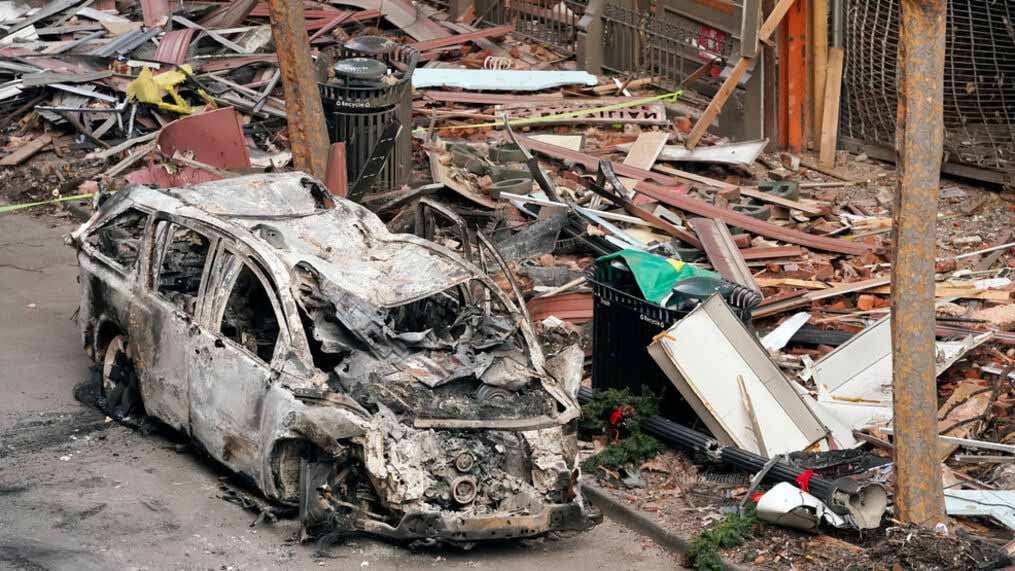 Would the Nashville Bombing have been averted if the MNPD had dug further into Anthony Warner’s girlfriend’s claims? The police officers actually went to Warner’s home to follow up on the accusations but he didn’t answer the door after they knocked several times so they never talked to him.

The report confirms the officers also noticed the infamous RV behind the house, but there was a fence around it and they weren’t able to look inside. The officers noted, however, there were “several security cameras and wires attached to an alarm sign on the front door.”

Walking away without having made contact with Warner, the police officers notified their supervisors and detectives about the incident. 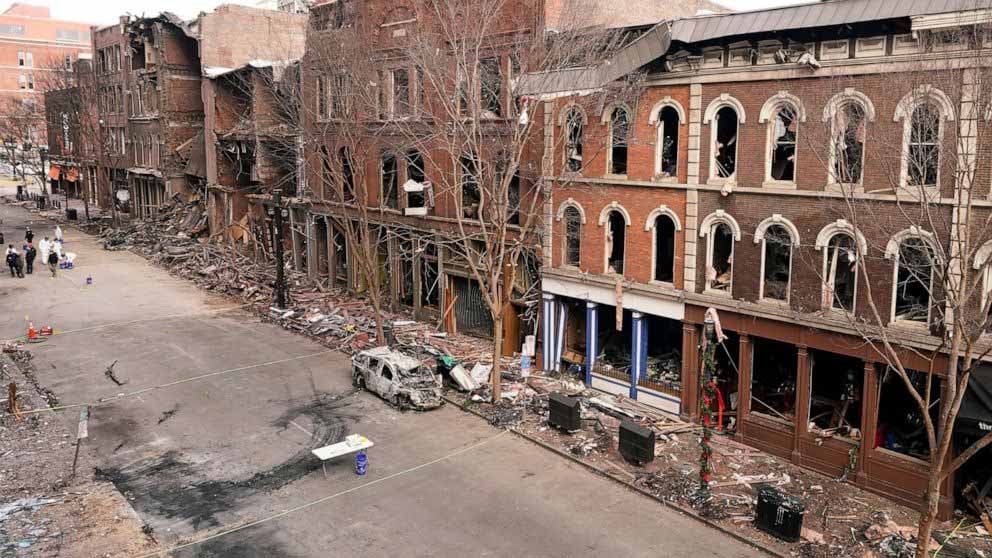 The report of the incident involving Warner’s girlfriend made its way to the MNPD’s hazardous devices unit and then to the FBI, according to Aaron’s statements to The Tennessean. The FBI reported back later that day informing the department they had checked their database and “found no records on Warner at all.” On August 28th, 2019, the Department of Defense also reported “checks on Warner were all negative.”

Where reports get dicey is MNPD’s direct follow-up with Anthony Warner himself: the police claim they tried to contact Warner by calling Throckmorton during the week of August 26th. The lawyer had represented Warner in a civil matter several years ago and, according to the MNPD, declined to allow the authorities to interview Warner or go on Warner’s property.

Throckmorton has a different recollection of the events – that is, he doesn’t recollect them at all. “I have no memory of that whatsoever,” the lawyer told The Tennessean. “I didn’t represent him anymore. He wasn’t an active client. I’m not a criminal defense attorney.” Regardless of who’s telling the truth, the Nashville Bombing was a year and a half away and the investigation into Warner’s alleged illegal activities stopped there. 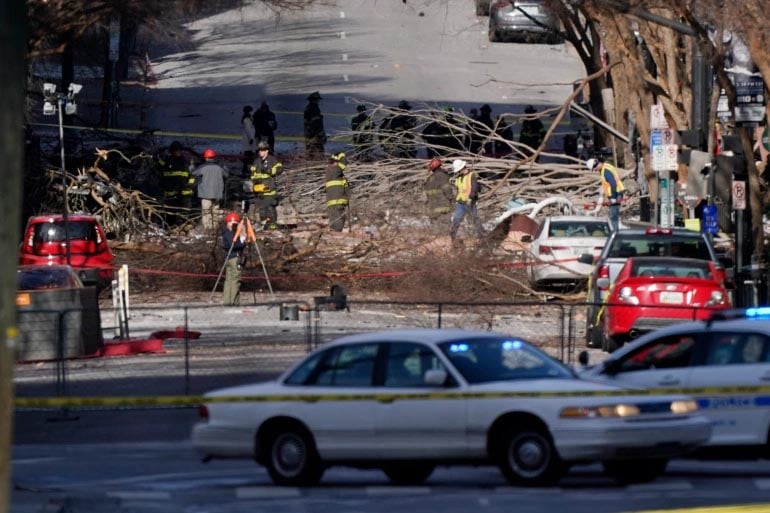 MNPD Chief John Drake admitted at a news conference on Wednesday he hadn’t been aware of the previous report on Anthony Warner until Sunday evening, when the FBI identified Warner as the suspect behind the Nashville Bombing. Drake stood by the actions of his officers back in August 2019, however.

“There was a matter-of-record report made that a person was making bombs and he was capable of making bombs, but that’s all we had right there. We had no actual knowledge that a bomb was made,” said Drake, insisting he believed the department had done everything they “legally” could do regarding the situation.

Despite causing a massive amount of property damage, the Nashville Bombing didn’t claim any lives other than Anthony Warner’s. 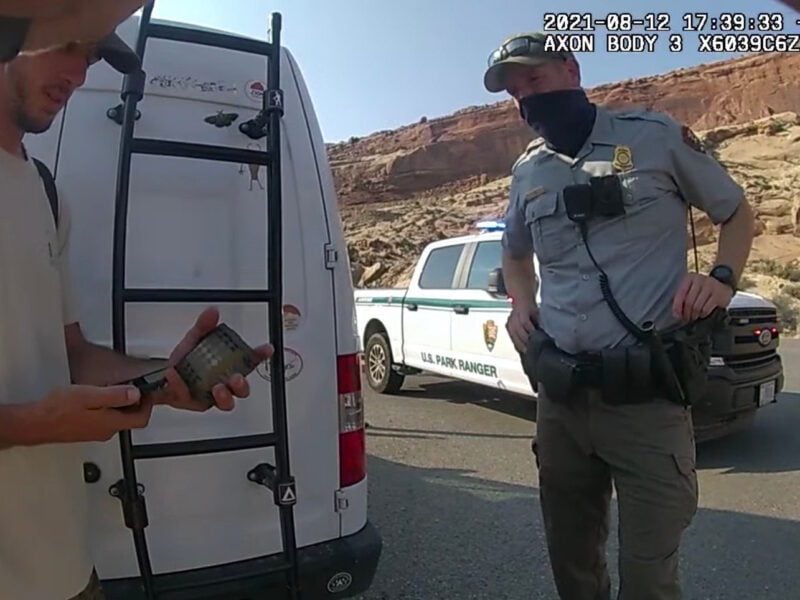