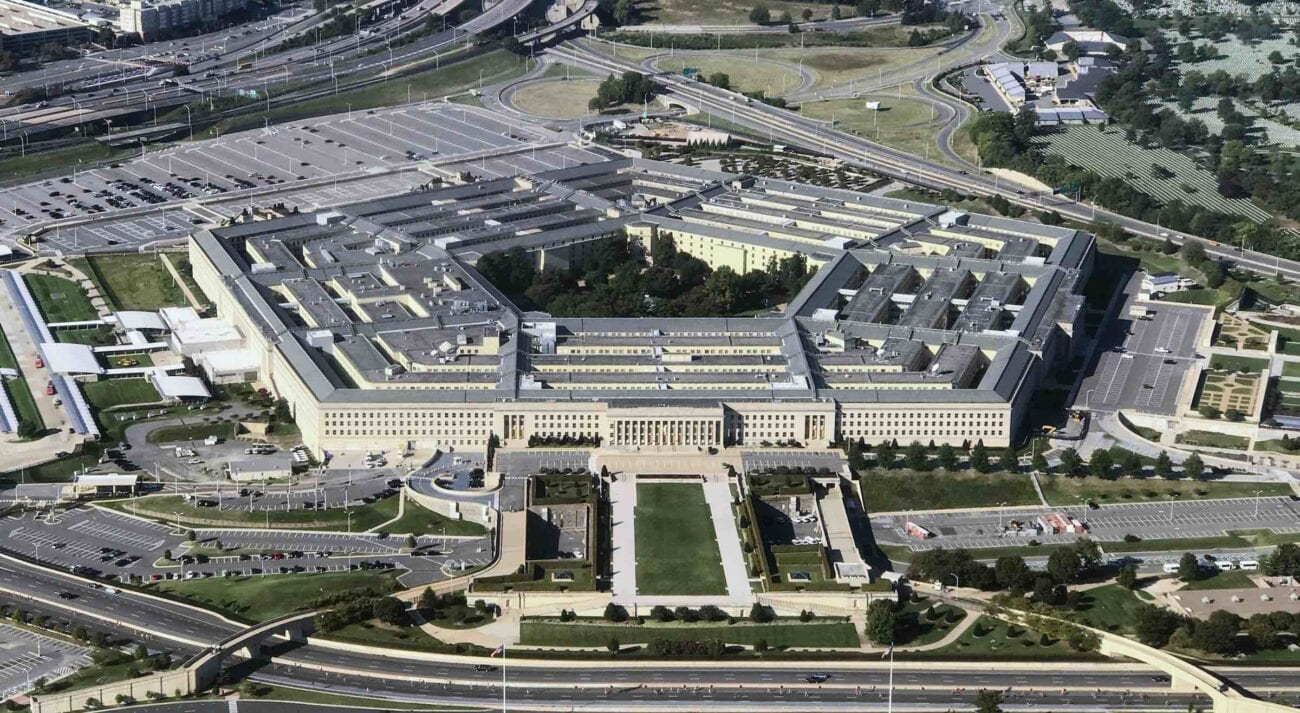 What’s going on in the Department of Defense? All the recent staff changes

The Department of Defense is looking a lot different compared to a week ago. After President Trump fired defense secretary Mark Esper, the highest-ranking position in the department, three other top defense officials resigned: James Anderson, Joseph Kernan, & Jen Stewart.

The abrupt changes in the Department of Defense came two days after major news outlets projected Joe Biden to win the 2020 presidential election. While these changes brought concern, many wonder what the new officials will do in the next two months until January 20th. Here’s who’s out, who’s in, and what some of the top politicians are saying about the unexpected changes. 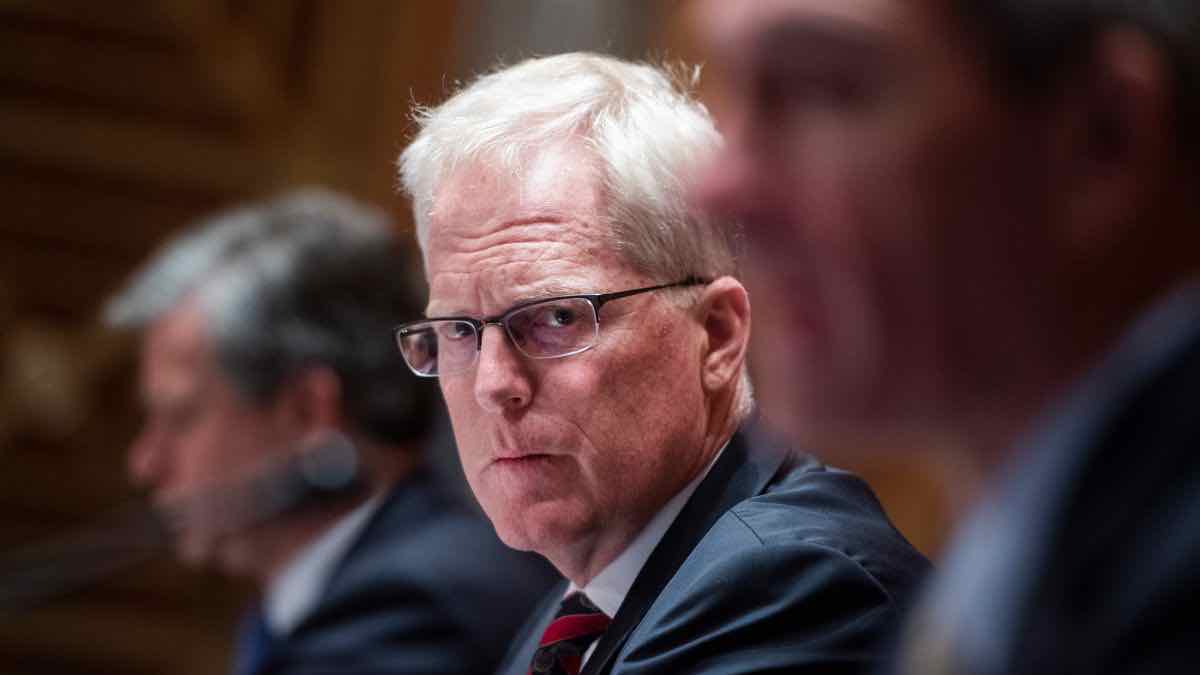 Trump wrote a surprising tweet on November 9th, announcing that defense secretary Mark Esper was fired and would be replaced by Christopher Miller, according to NBC News. Miller has been criticized as not having enough experience for the position and for being involved with a botched negotiation earlier this year, according to The New York Times.

Trump was reportedly “at odds” with Esper leading up to his exit. Esper & Trump disagreed on using active-duty troops on protestors, according to NBC News, and was planning on resigning. Democrat Representative Adam Smith, who’s also the chairman of the House Armed Services Committee, told the Times the move to fire Esper days after Trump was projected to lose the election has been seen as “childish” & “reckless”.

Prior to becoming the acting secretary of defense, Miller worked extensively with the Trump administration and became the director of the National Counterterrorism Center in August, according to The New York Times. He worked in the Army for twenty-seven years before retiring in 2014, according to CNN. 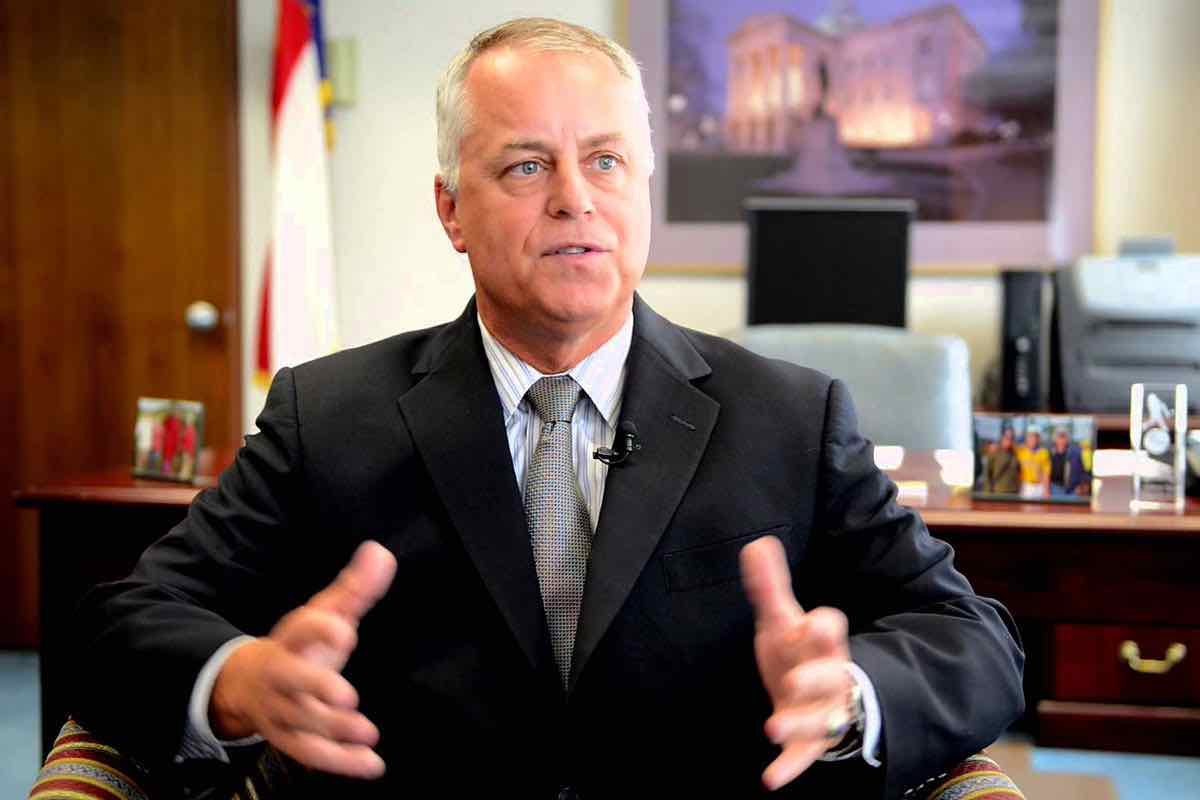 James Anderson was the acting undersecretary for policy before resigning after the ousting of Esper. Anthony Tata, a controversial figure & retired Army General, has been tapped as Anderson’s replacement. According to NBC News, the decision to replace Anderson with Tata has made lawmakers from both parties concerned, as he’s vocally expressed Islamophobic views and called Barack Obama a “terrorist leader” in 2018.

Anderson resigned on November 10th, a day after Esper was forced out, after holding his position for less than a year, according to The Los Angeles Times. According to the paper, he resigned “on the condition of anonymity”. Anderson hadn’t received much scrutiny and was confirmed by a bipartisan vote.

Trump had previously tried to make Tata the undersecretary of defense for policy in April, but pulled the nomination in July after news outlets reported Tata had pushed controversial conspiracy theories & Islamophobic comments. While this is the same position Trump had nominated Tata for only a few months ago, the “acting” title allows his promotion since he won’t need Senate approval, according to NBC News. 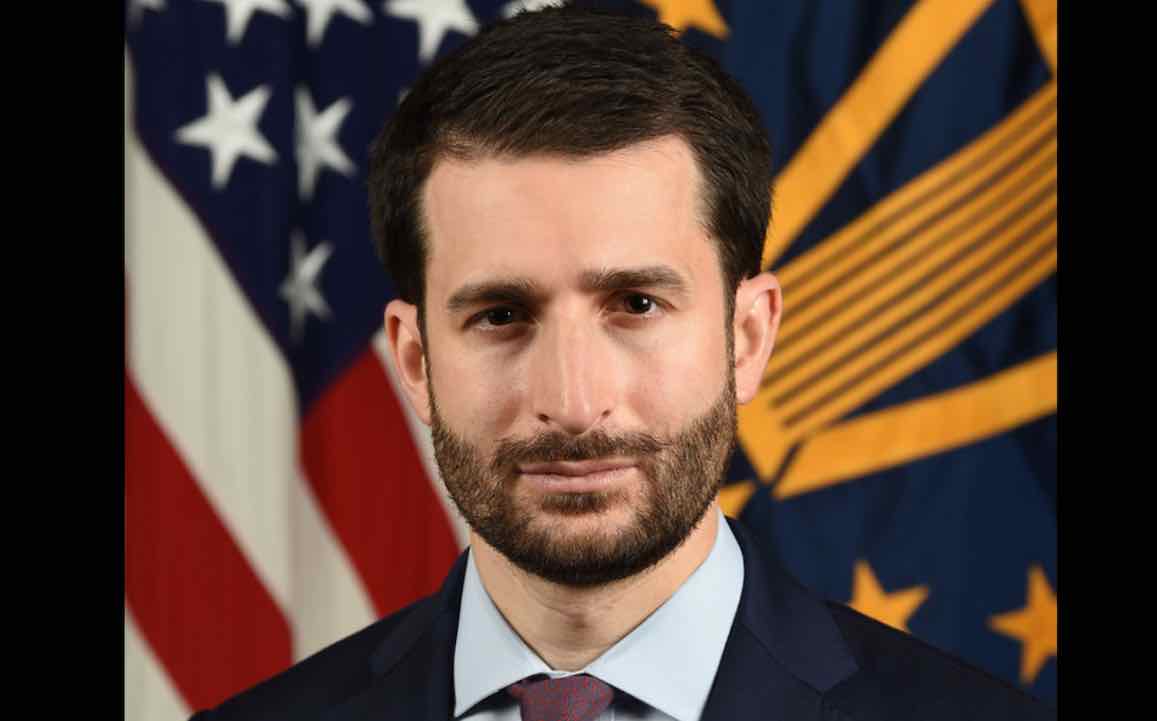 Like Anderson, Joseph Kernan resigned as undersecretary for intelligence on November 10th and has been replaced by Ezra Cohen-Watnick. Cohen-Watnick has been in and out of the Trump administration since Trump was first inaugurated into office. He first worked under Michael Flynn and was one of the few people from the National Security Council to retain his position, according to The Atlantic.

According to a statement from the Department of Defense, Kernan had been planning the resignation “for several months”. He had previously served in the Navy as a vice admiral before retiring in 2013. Kernan has held his position since 2017.

Not much is known about Cohen-Watnick, who wasn’t on anybody’s radar before gaining his position in 2017. However, he was fired shortly after. Since 2017, Cohen-Watnick has been involved with the Justice Department and was most recently hired into the Defense Department earlier this year before being promoted twice within months. 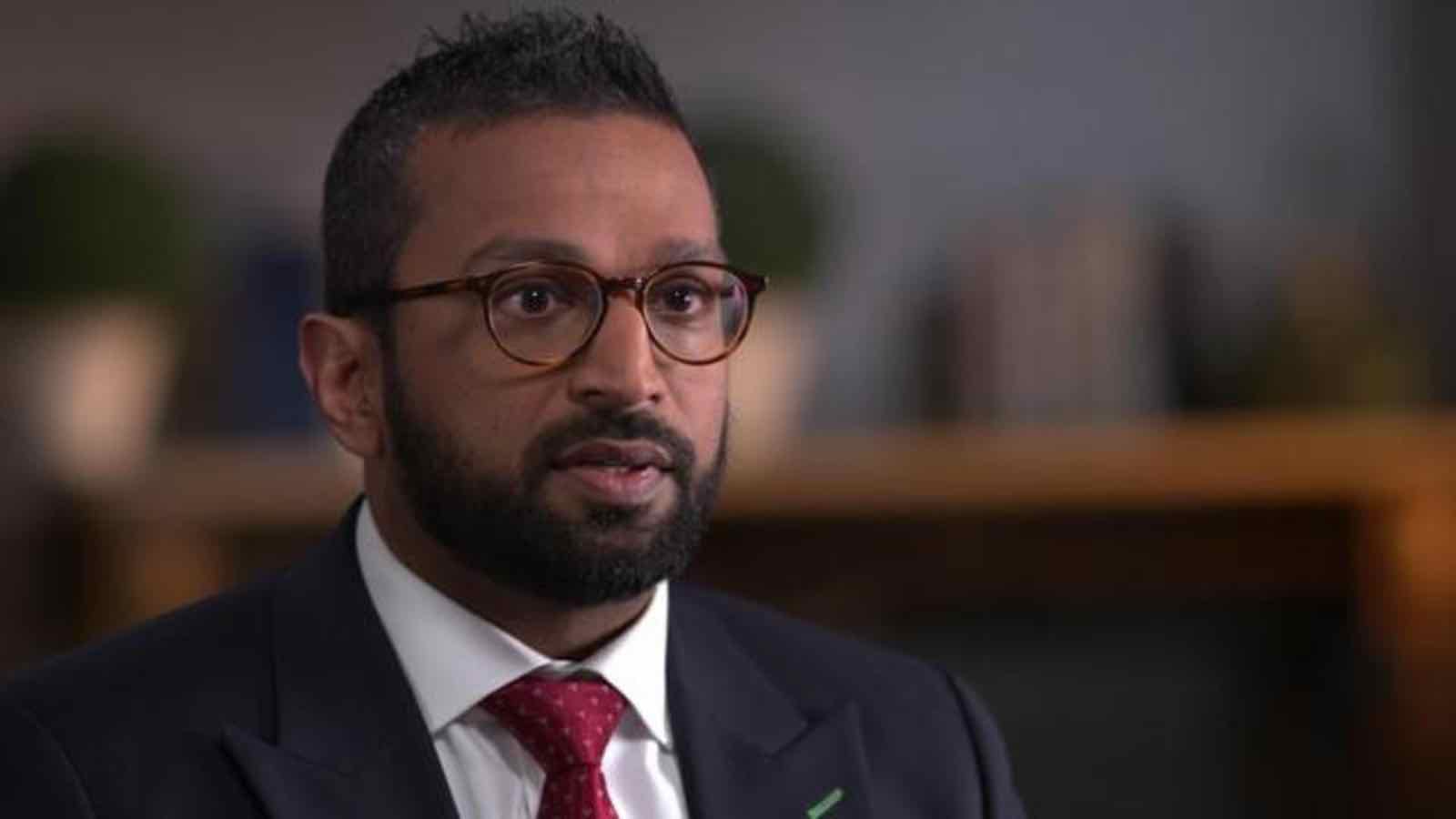 Jen Stewart was Esper’s chief of staff before submitting her resignation on November 10th. Kash Patel, who has been an ardent Trump supporter over the years according to many news outlets, was a former National Security Council official and a former aide to Republican Representative Devin Nunes, according to NBC News.

Like Tata, Patel is a controversial choice, as he’s been linked to trying to discredit both the Russian investigation and any questions on whether Trump has ties with Russia, according to Politico. Patel’s involvement with the National Security Council has grown over the past two years and recently became one of Trump’s top counterterrorism advisers, according to Politico. 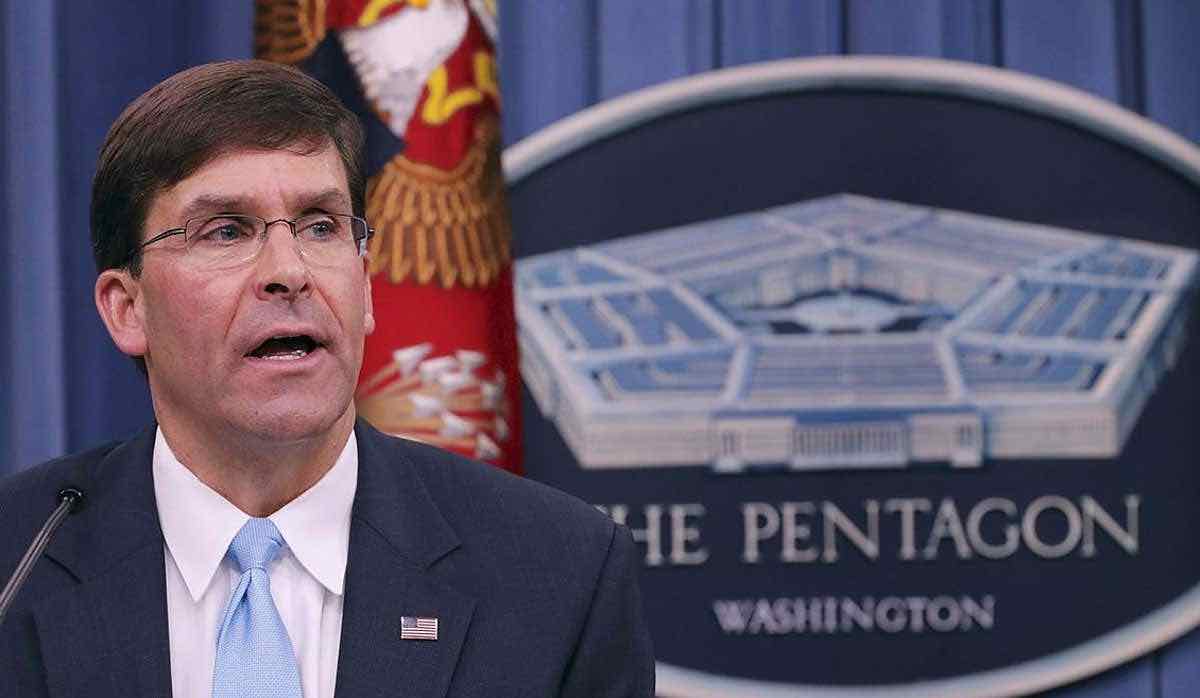 What does this shakeup mean?

Because these positions belong to some of the top officials in the Pentagon, members of Congress have expressed their concerns over the unexpected shakeup. According to The New York Times, some officials believe the FBI & CIA directors could be in jeopardy next.

Representative Elissa Slotkin, who previously worked in the Pentagon under Obama, told The New York Times there are only a few reasons why Trump would fire Esper, and it wasn’t because of any wrongdoings on Esper’s part. Trump, who is known to only keep the people most loyal to him, according to many news outlets, has been criticized for his move, as it possibly shows “instability”, according to Nicholas Rasmussen.

Rasmussen, who worked during George W. Bush’s & Obama’s administrations in counterterrorism, told the Times, news of Esper’s departure “probably sends a chill through the senior ranks of the military” and called Miller a “highly unconventional choice”. It’s not clear why Anderson, Kernan, or Stewart left, but these high-ranking positions leave many unsure what will happen at the Pentagon in the next few months.