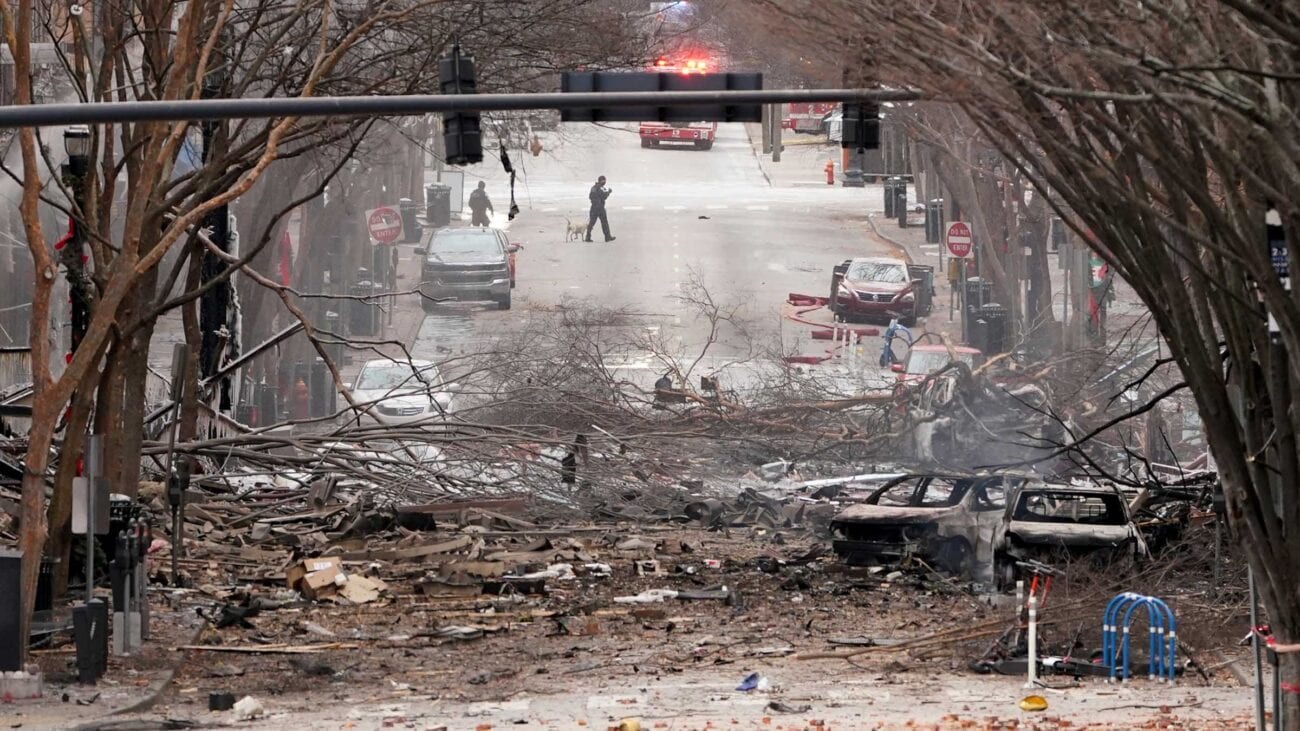 At 6:30 AM on Christmas, Nashville was in commotion as a blast damaged forty-three buildings & local communication services. The explosion came from a Thor Motor Coach Chateau RV parked on Nashville’s Second Avenue North.

The bomb explosion affected AT&T’s services as it occurred right outside their facilities. The incident affected communication services throughout the whole state during the weekend, and it hasn’t been completely restored as of today.

Only two days after the Nashville bombing, authorities confirmed the identity of the main suspect. Furthermore, the authorities discovered the suspect may have had a motive as more information comes to the surface. Here’s everything we know so far, plus the details we have yet to learn. 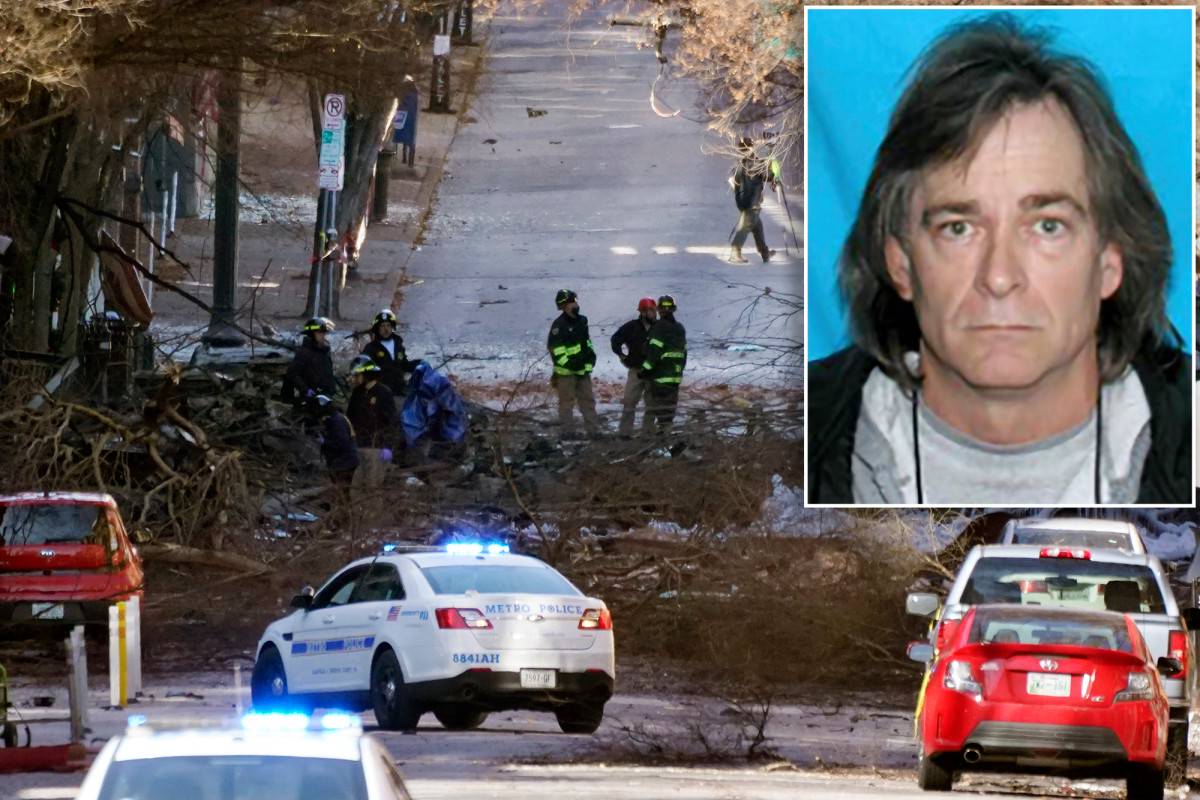 Who was the bomber?

After an analysis of the human remains obtained from the bombing site, forensics confirmed Anthony Quinn Warner was on site at the moment of the explosion. Warner apparently immolated himself in his own RV using a bomb with unknown components.

Warner worked as an IT specialist and was described as a “nice guy” by one of his clients, Steve Fridrich. Three weeks before the incident, Warner contacted his clients telling them he would be retiring soon.

Warner was also described as “odd” by his neighbors, and an old coach of Warner’s said he was “quiet and unassuming”. His only previous encounter with the law was an incident of drug possession after which he was sentenced to two years’ probation. 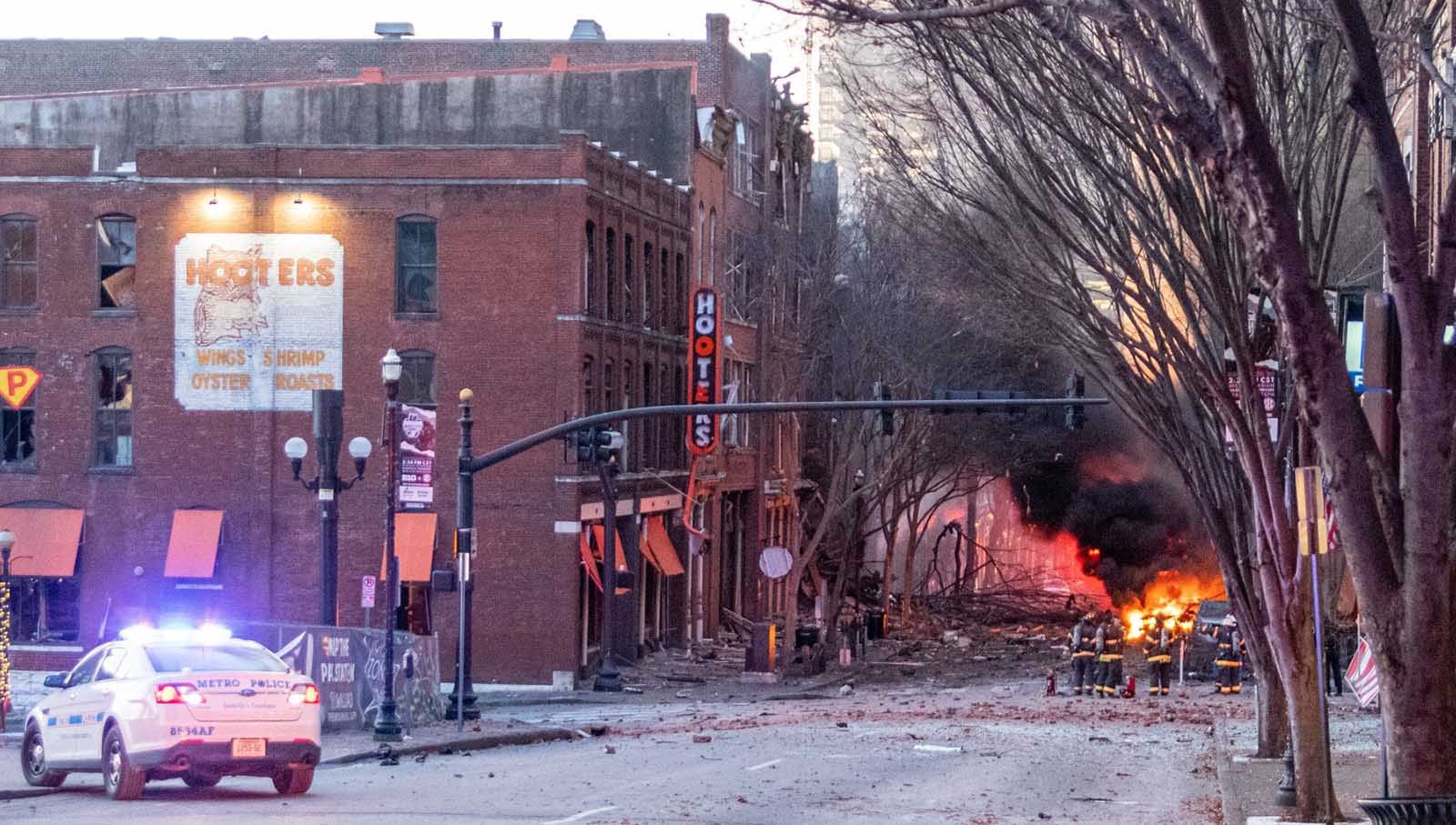 Why did he do it?

So far, there isn’t a clear motive behind the explosion in Nashville. However, interesting details about Anthony Quinn Warner & the explosion itself have emerged. The first is the fact that Warner got in touch with his ex-girlfriend and told her he was dying of cancer. Warner gifted his car to her, and also signed over the deed to his home. This could suggest his actions were premeditated.

While there doesn’t seem to be a motive for Warner to affect AT&T in particular, some suspect it wasn’t accidental. The bombing didn’t seem to target anyone since an announcement warning everyone nearby about the explosion was played fifteen minutes before the explosion. After the recorded message, “Downtown” by Petula Clark started playing.

Although people have provided several leads for the police, no official statement has been released clearing what Warner’s motives could’ve been. 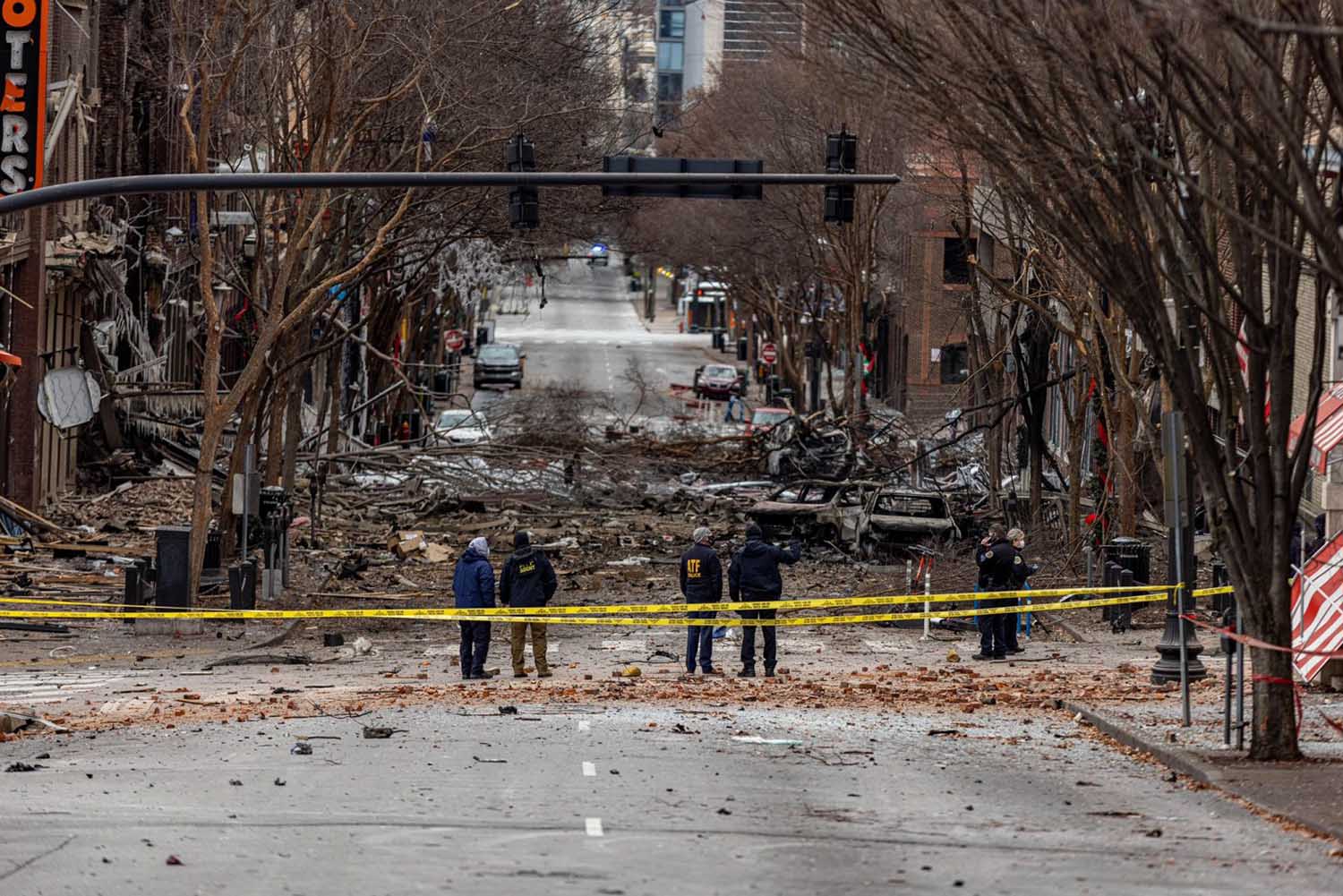 What the bombing’s aftermath revealed

So far, AT&T has reported that 96% of its wireless network, 60% of its business services, and 86% of its entertainment services have been restored. In an attempt to make it up to their customers, AT&T is waiving data overcharges in the affected areas from the 27th to the 31st of this month.

Frank Figliuzzi, a former assistant director for counterintelligence at the FBI expressed his concern about the event in an interview on CBS’ Face the Nation. According to Figliuzzi, this event shows the ease with which a single individual can cause a major disruption. 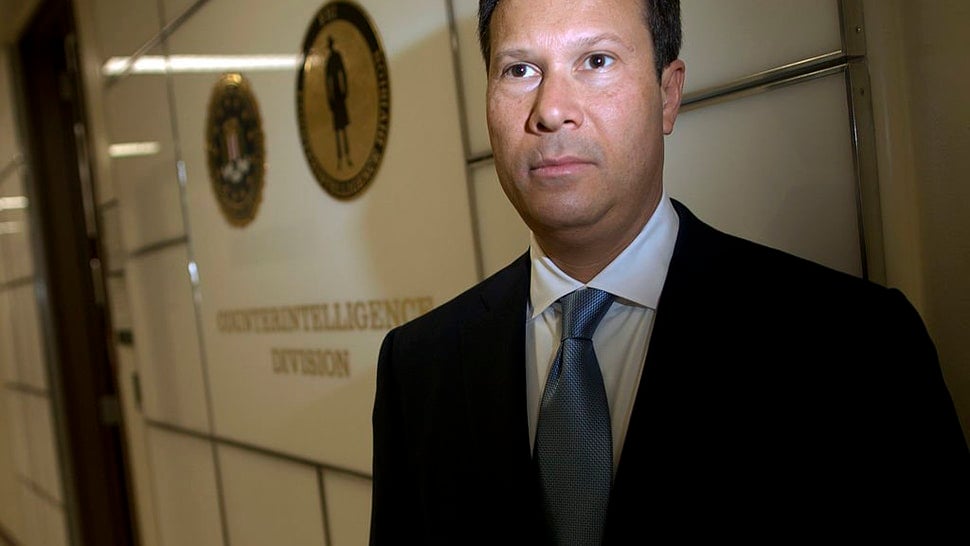 Figliuzzi warned that “[s]hop owners and companies who are seeing smaller orders of precursors, that’s where our vulnerability is”. He also commented about Anthony Warner’s alleged fear of 5G technology saying “there’s tremendous dangerous polarization and it’s being fueled by social media conspiracy theorists out there.”

Although authorities are yet to submit an official statement, many theories have ignited about what Anthony Warner’s motives could’ve been. So far, there are some clues that could indicate Warner’s actions were a sort of protest, but there is not enough information to confirm this yet.

Do you think Warner was trying to send out a message? Tell us in the comments! 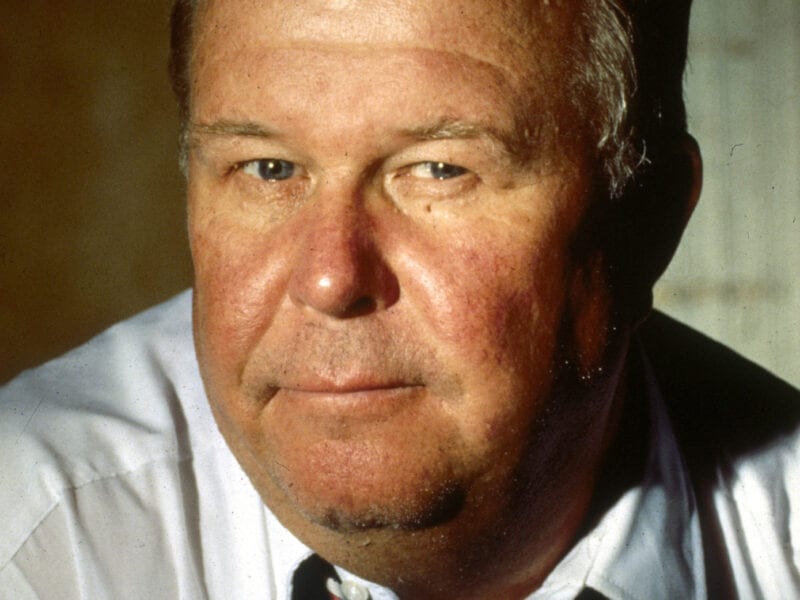 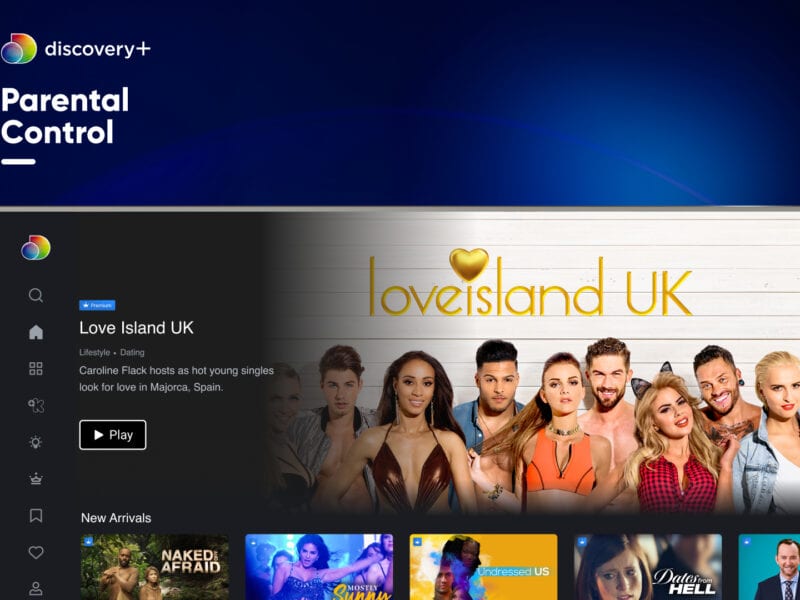 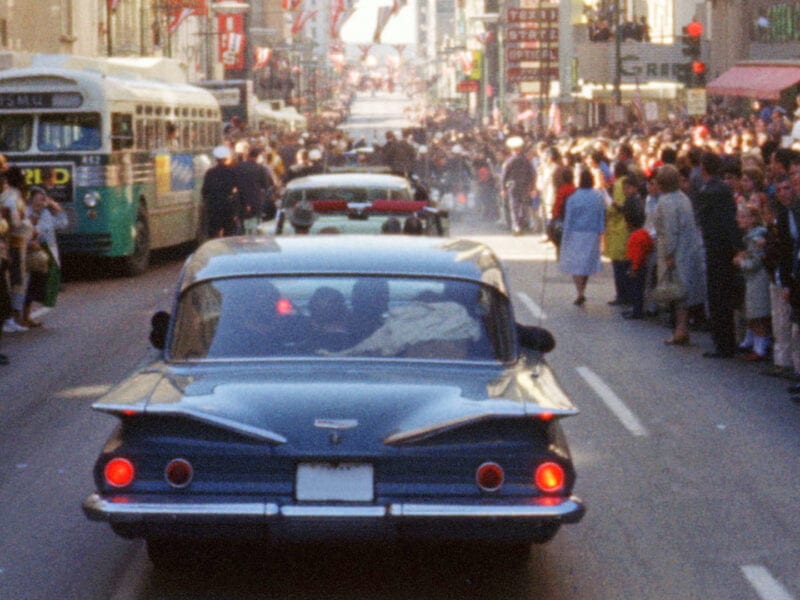