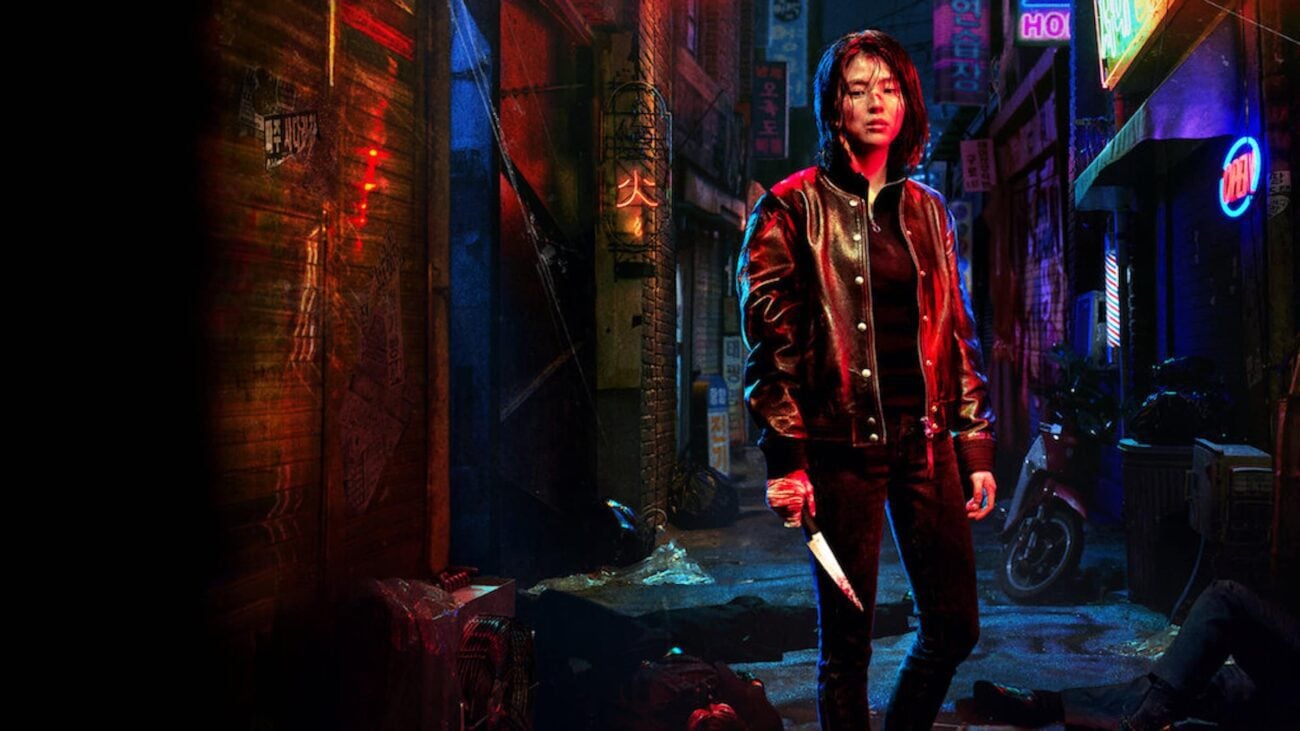 Netflix has dropped a new Korean thriller, My Name, which has already reached the platform’s Top 10 list. With the overwhelming success of Squid Game, many wonder if this new series will be able to overtake its predecessor.

As of now, My Name is currently ranked at No. 6 of today’s most popular shows on Netflix. However, earlier this week, the new series was able to peak at No. 4 on the global streaming chart. Is My Name actually good, or is it simply riding on the coattails of Squid Game’s success? 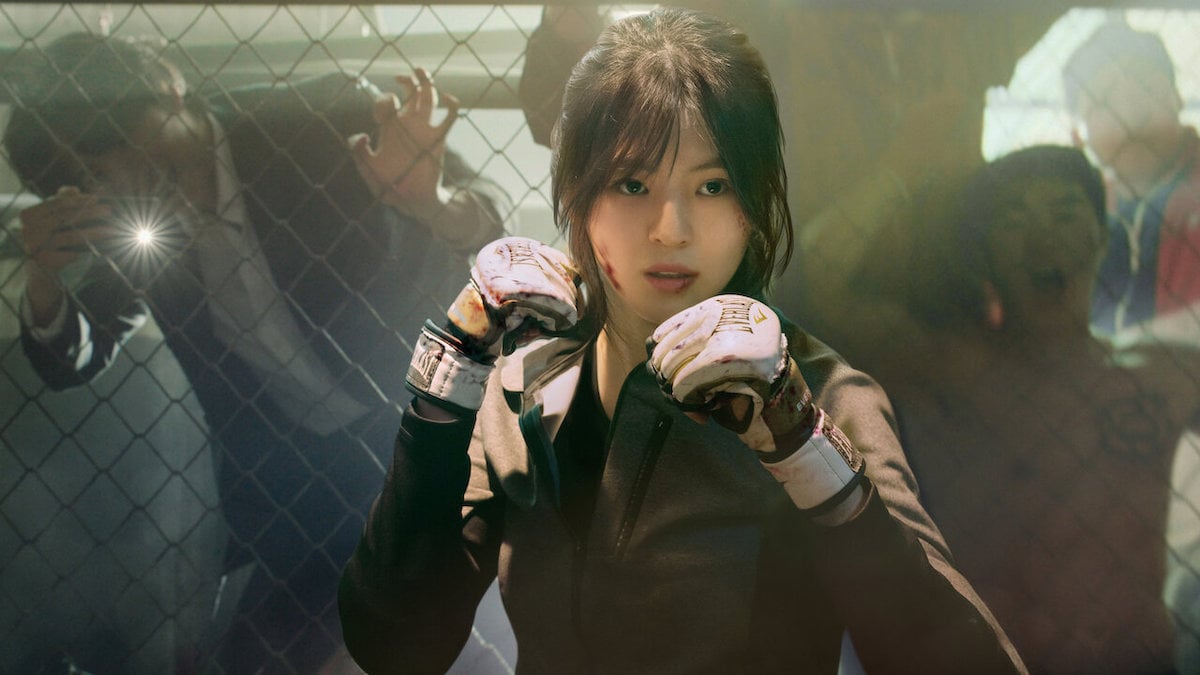 The premise of My Name

The noir & crime-thriller is described by Netflix as follows: “Following her father’s murder, a revenge-driven woman puts her trust in a powerful crime boss — and enters the force under his direction.”

My Name premiered on October 15th on the streaming platform with eight episodes and has quickly gained an expansive audience. Our vengeful protagonist is played by Han So-hee who was also in popular Korean shows such as Nevertheless (2021) & The World of the Married (2020).

Meanwhile, My Name’s hardened crime boss is portrayed by Park Hee-soon who has been featured in numerous Korean thrillers including The Witch: Part 1 The Subversion (2018) & V.I.P. (2017). 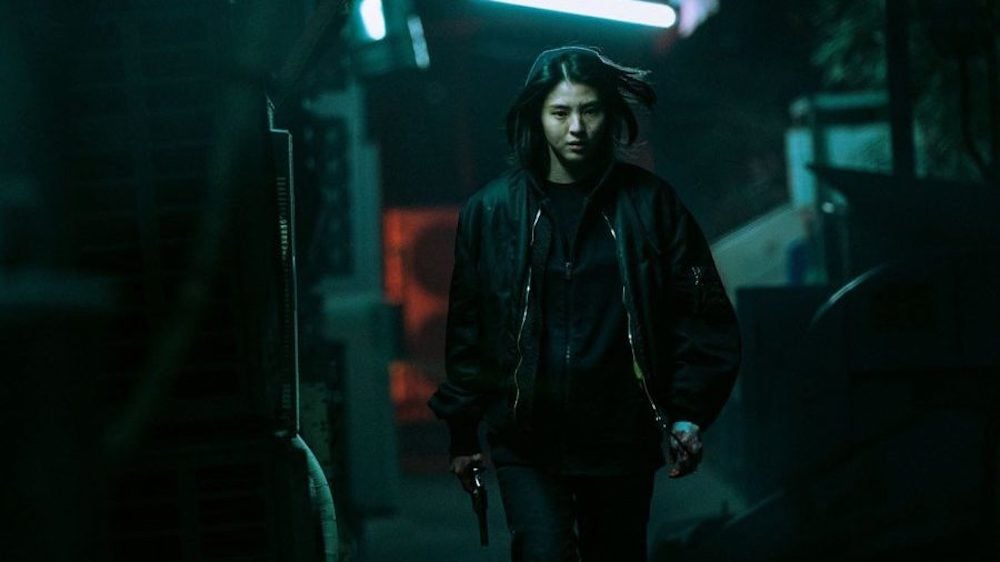 In Decider’s “Stream it or Skip it” segment, they awarded My Name with an ultimate “Stream it” recommendation. Johnny Loftus wrote, “With punches and kicks to spare and a quickening pace to go with Ji-Woo’s heart rate as she trains to become Dongcheon’s newest, most vengeance-driven warrior, My Name offers a rewarding opening to its festivities with this thrilling first episode.”

He continued, “But what’s really interesting about My Name is what’s about to go down: Ji-Woo will give up her identity and become Oh Hye-jin, member of the police force and Cho Mu-jin’s hand-picked, personally curated Trojan horse.”

“It’s a twist worthy of The Departed that apparently will still allow Ji-Woo to seek out her father’s murderer. . . My Name promises larger intrigue ahead after setting up its protagonist’s very personal reason for revenge. The criminals, the cops: can anyone tame Ji-Woo’s rage?” Loftus concluded. 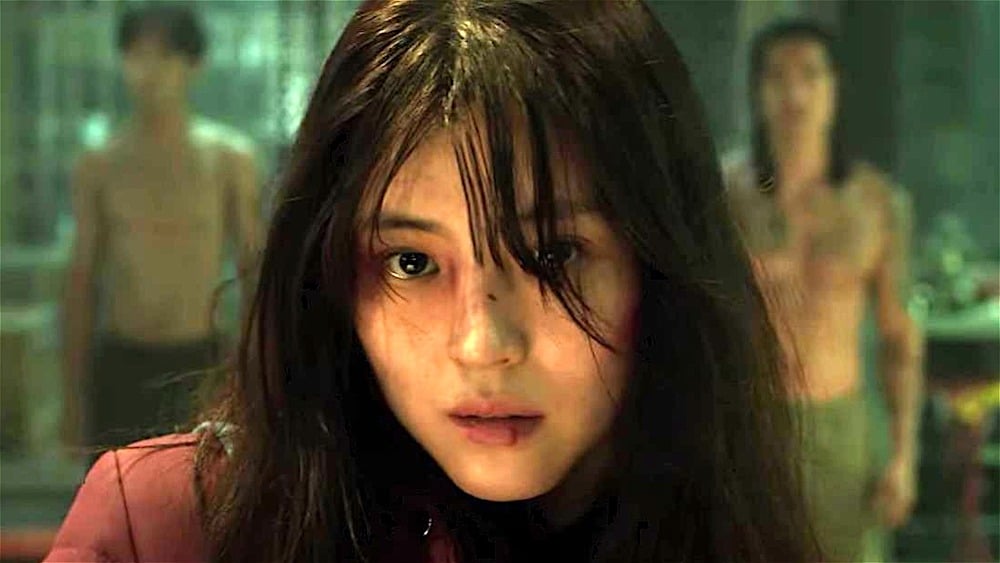 According to Bloomberg’s Lucas Shaw, it’s been estimated that Squid Game alone will generate nearly $900 million in “impact value,” an internal metric that determines the importance of a given series. The show only cost just $21.4 million to produce, Bloomberg informed based on internal documents it obtained. 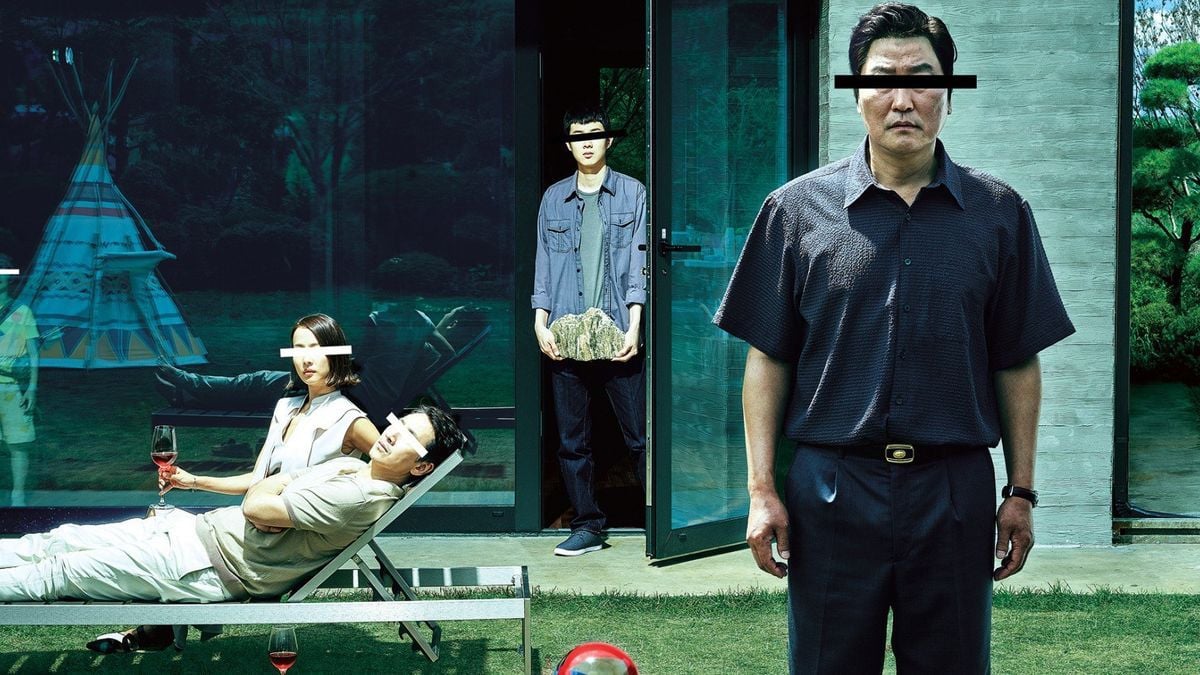 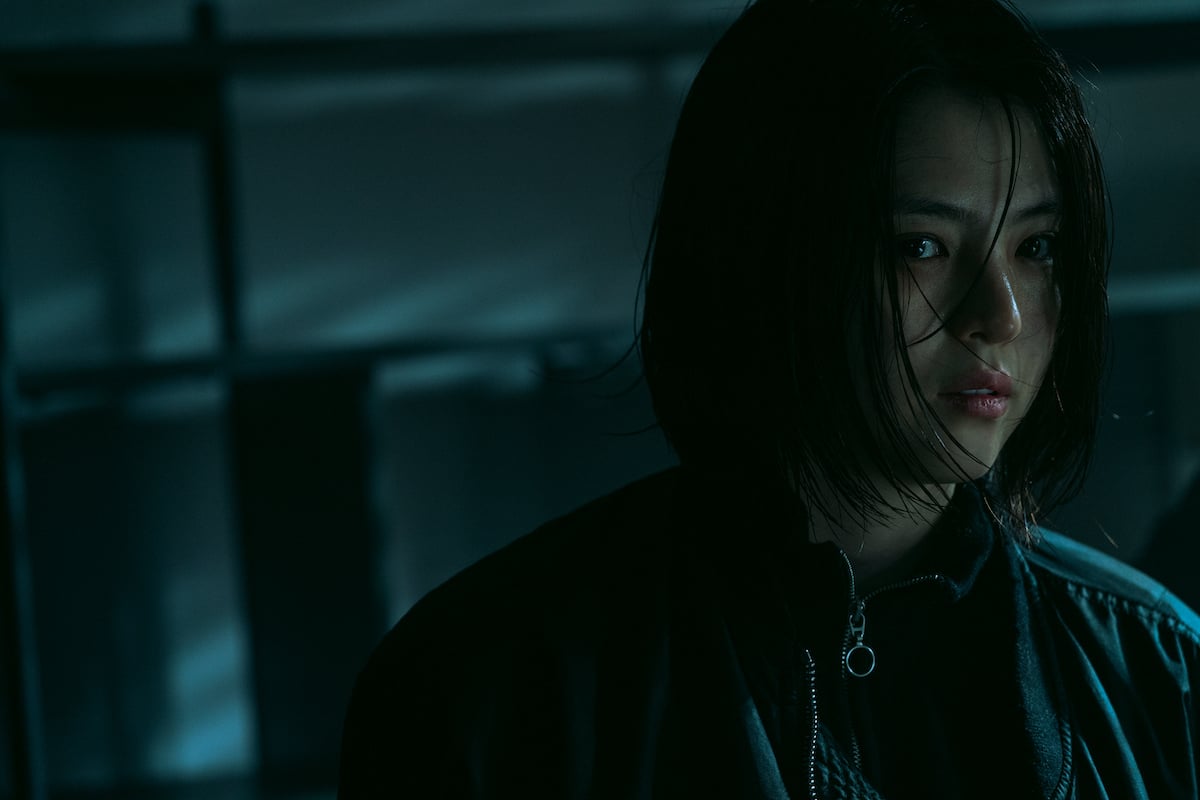 Squid Game vs. My Name

On IMDB, My Name is receiving a laudable user score of 8.1, which is barely below Squid Game’s user score of 8.2. Squid Game & My Name will likely share an equal amount of storyline consistency considering both series are written & directed by a single person.

Hwang Dong-hyuk had written & directed all episodes of Squid Game. Meanwhile, My name has a lone writer and one director for all eight episodes. Kim Ba-da is credited as the writer, Kim Jin-min as the director.

Have you seen My Name yet? Will it surpass Netflix’s massive success of Squid Game? Let us know your opinions in the comments below! 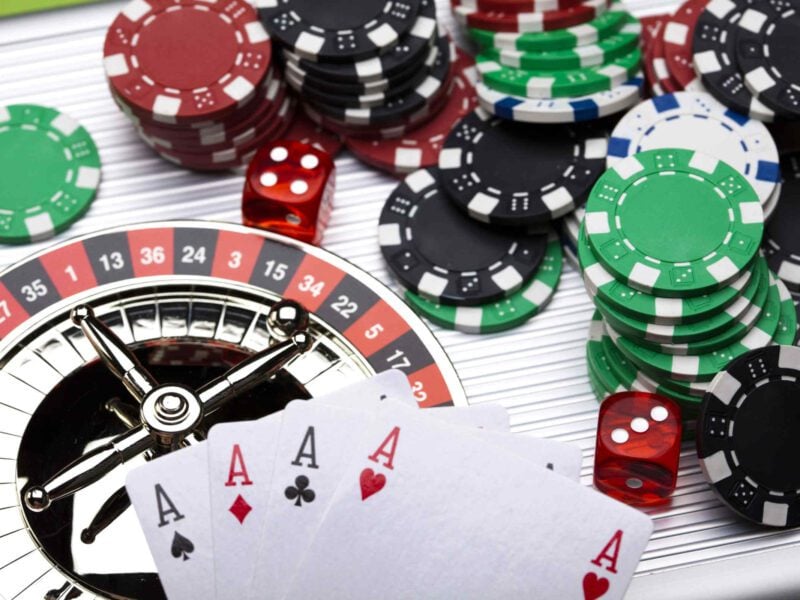