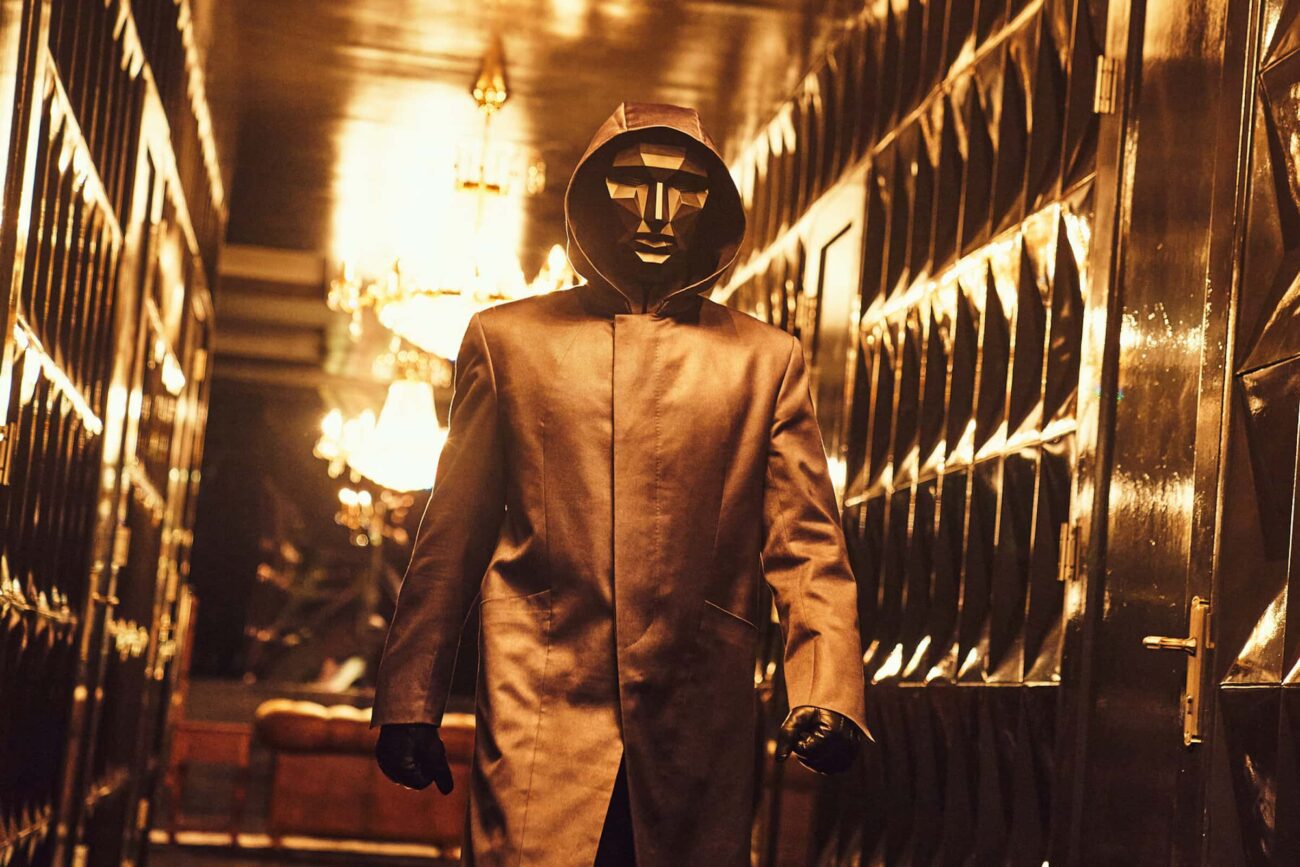 How much is Netflix’s ‘Squid Game’ worth?

Squid Game is, to put it lightly, a great success. The Korean Netflix series has become the most-watched show on the streaming platform, and audiences love it wholeheartedly.

In fact, the intense thriller has gotten so popular that it’s generated a lot of money for Netflix. How much money? Well, let’s go over Squid Game first, then see just how big this money maker is. . . 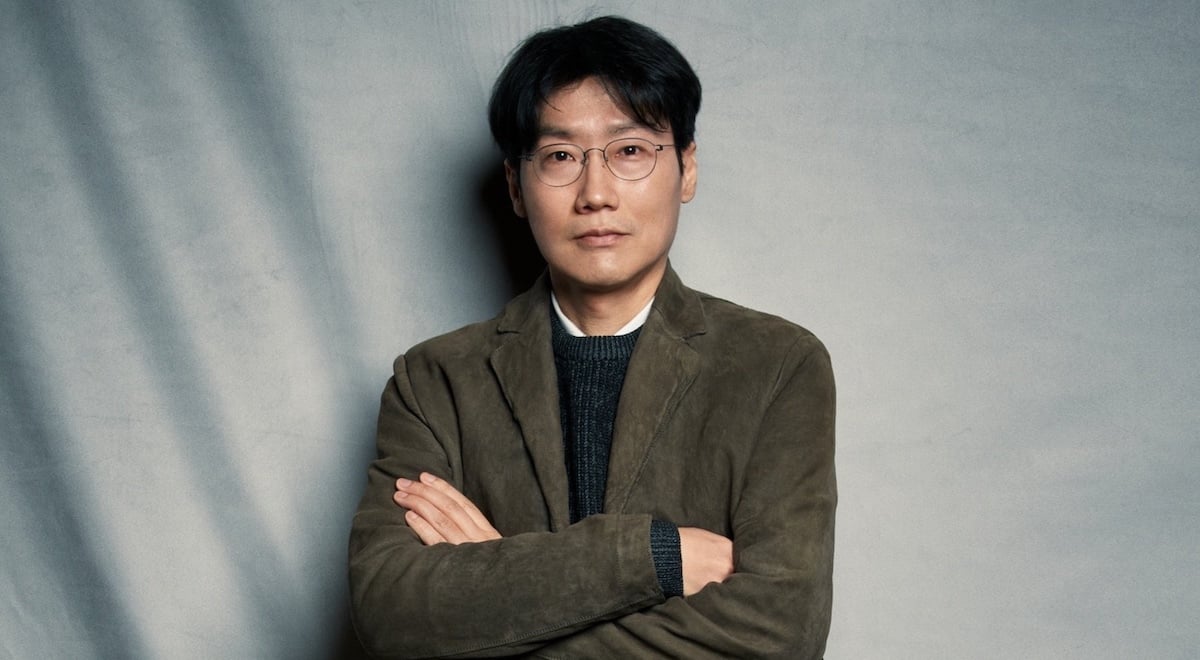 Hwang Dong-hyuk came up with the idea for Squid Game over a decade ago. It was inspired by his own money troubles, series like Battle Royale & Liar Game, and the differences in wealth between the classes in South Korea. He wrote the script back in 2009, but nobody was interested in buying it. So he put it aside for a while to focus on other films.

Fast-forward to the late 2010s. Netflix began to invest in overseas productions, looking for the next Stranger Things to come from a place outside of the United States. They bought Hwang Dong-hyuk’s script in 2019, and he ended up writing & directing the entire show. Squid Game launched on September 17th, 2021, and was an instant hit. 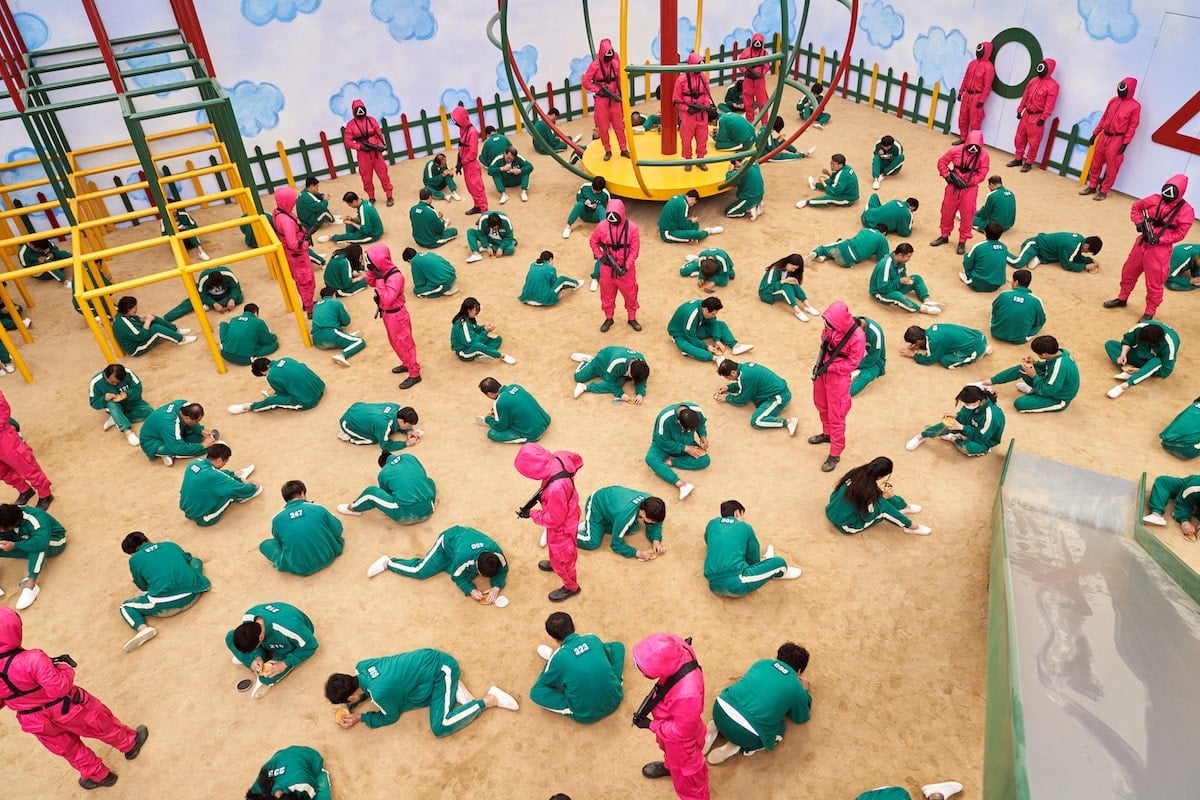 What is Squid Game?

In this show, a man named Seong Gi-hun is invited to play kid’s games and is told he will get a cash prize in return. He accepts and is taken to an unknown location. He wakes up and soon discovers 455 other people are here, all deeply in debt, like he is. They are put in green tracksuits and told to play the kid’s games, but there’s a twist.

If you lose a game, you die, but the more people die, the more the grand prize goes up as a result. Seong Gi-hun teams up with other players to try and win the games, but things aren’t going to be easy. . . 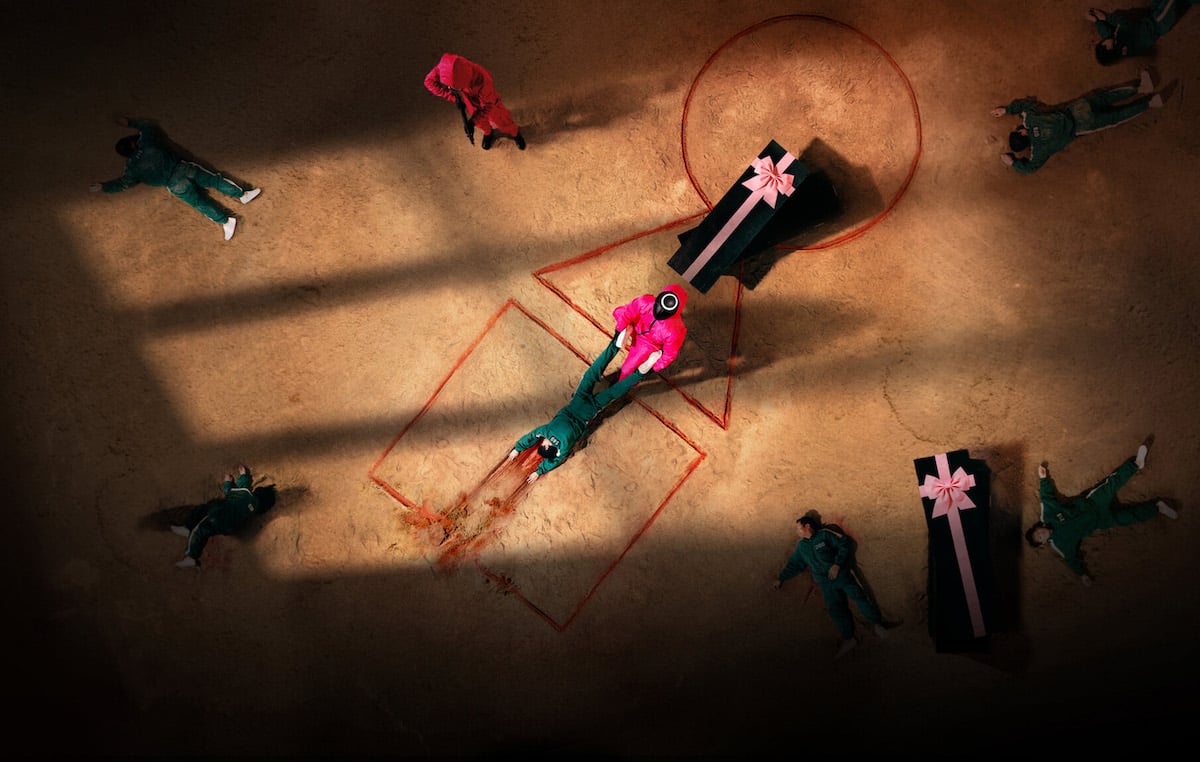 The launch of the series

When Squid Game was released, the series was an instant hit, smashing all expectations for the show. It obtained over a hundred million viewers when it launched, and only got more eyeballs on it as it spread. Soon, it was the most-watched show on all of Netflix.

As it has gotten more & more popular, Squid Game has brought its own fanbase, from fanfic writers to meme creators, and that content creation has got more people watching it. It’s a success story on every level, and that’s a very exciting thing to see.

While we’re talking about its success, let’s bring money into it. How much is this amazing show truly worth? 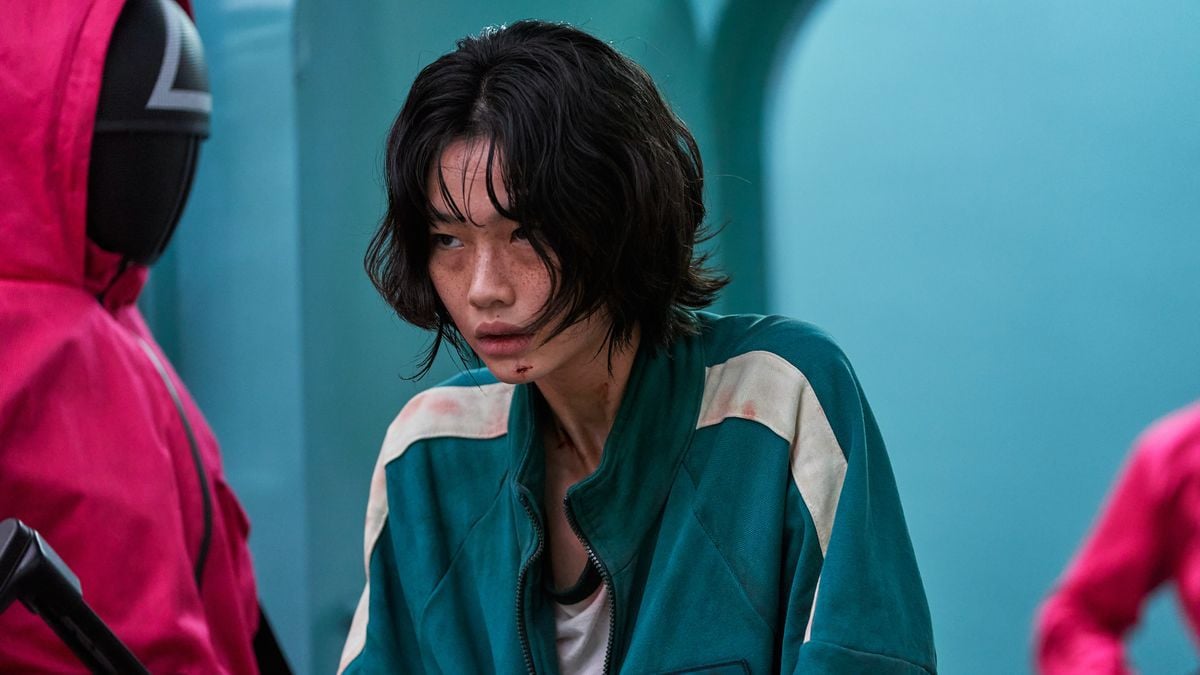 How much is this series worth again?

Squid Game has been a monster hit for Netflix. In fact, according to Bloomberg, Squid Game’s value is amazingly high, at almost 900 million dollars — almost one billion! That’s amazing for a show that’s only been around for such a short amount of time.

Though one should be aware this number measures the show’s impact value and is based on how many people have watched the show both at launch and so far. Even so, that’s a huge number and is even better when we know Squid Game only cost Netflix a bit over twenty million to make.

Perhaps someday we’ll learn exactly how much revenue Squid Game has made for the company. Until then, 900 million is still an amazing sum.

Squid Game has defied expectations and become a major moneymaker for Netflix. We’ll see what happens with it in the future, but for now, let’s celebrate the success of this show. What are your thoughts on the value of Squid Game? Are you a fan? Let us know in the comments!