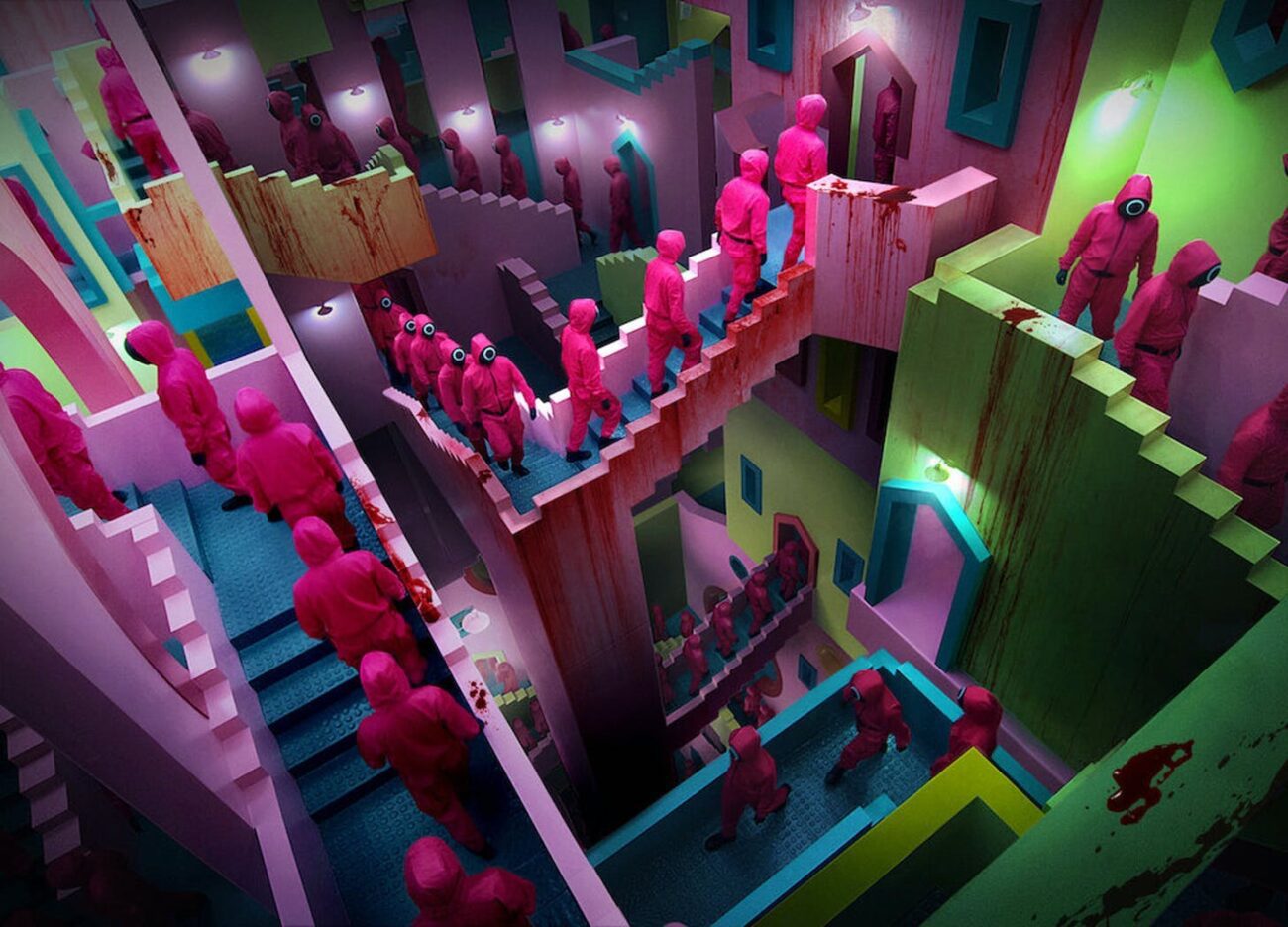 Could you survive Netflix’s ‘Squid Game’?

It’s no surprise that yet another Netflix series has become a hit. Seemingly out of nowhere (but it really hails from South Korea), the ferocious nine-part survival drama Squid Game has done more than become a hit. It hit a pop-culture nerve with its dark twist on merry childhood games such as tug of war, and Red Light, Green Light. In the show Squid Game, those games are played to the death for great cash prizes.

For anyone who’s new to the show, think back to The Hunger Games, Battle Royale, and Saw, even rolled along with Parasite which is an exercise in class warfare where the losers (like the poor souls desperate enough to compete) are summarily killed off. 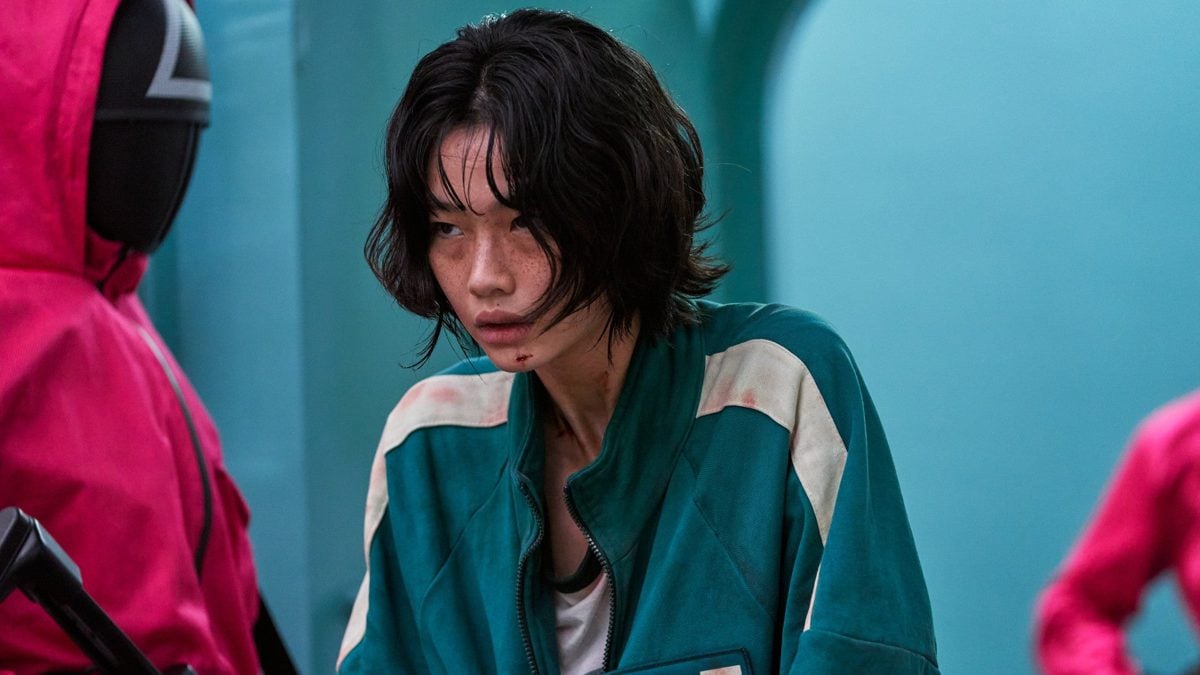 Squid Game debuted on Netflix September 17, and was the number one Netflix show in the world. The Netflix co-chief executive, Ted Sarandos said there was “a very good chance it’s going to be our biggest show ever.” There’s more than 14 billion videos with the hashtag #SquidGame has been featured on TikTok since the show’s premiere. It remains that platform’s top streaming series and a trend on Twitter and Instagram.

When it comes to the shows that are so vivid, we picture ourselves there with the characters, no matter how scary the story may be. Have you ever imagined yourself in Netflix’s Squid Game? Could you survive it? 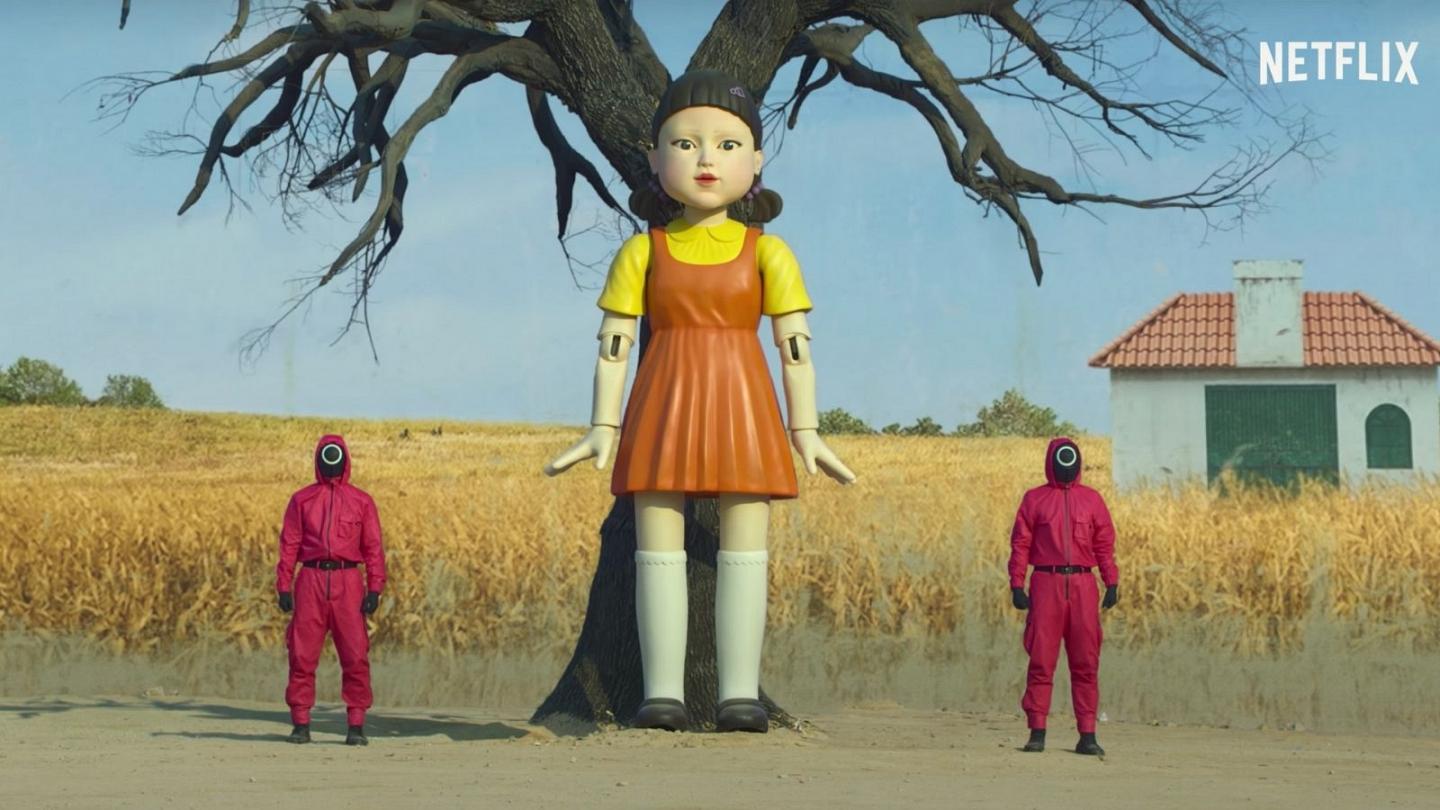 We have many things in common as human beings but we’re still very different. Some of us are problem solvers from birth. Some of us have the greatest strength and resilience, they can look the game straight in the eye like it’s another person, and not be fazed at all. They’re strong skills and you should be proud if you have them. Having those skills, however, does not mean you’ll be cut out for Squid Game.

It’s overwhelmingly inhumane. Hopefully, you’re not naturally prepared for this type of thing! It’s merely the thought of being put in a huge dormitory full of other people, and forced to play games on an empty stomach, with no sleep, trying to fight for your very existence. Who wants such a thing! 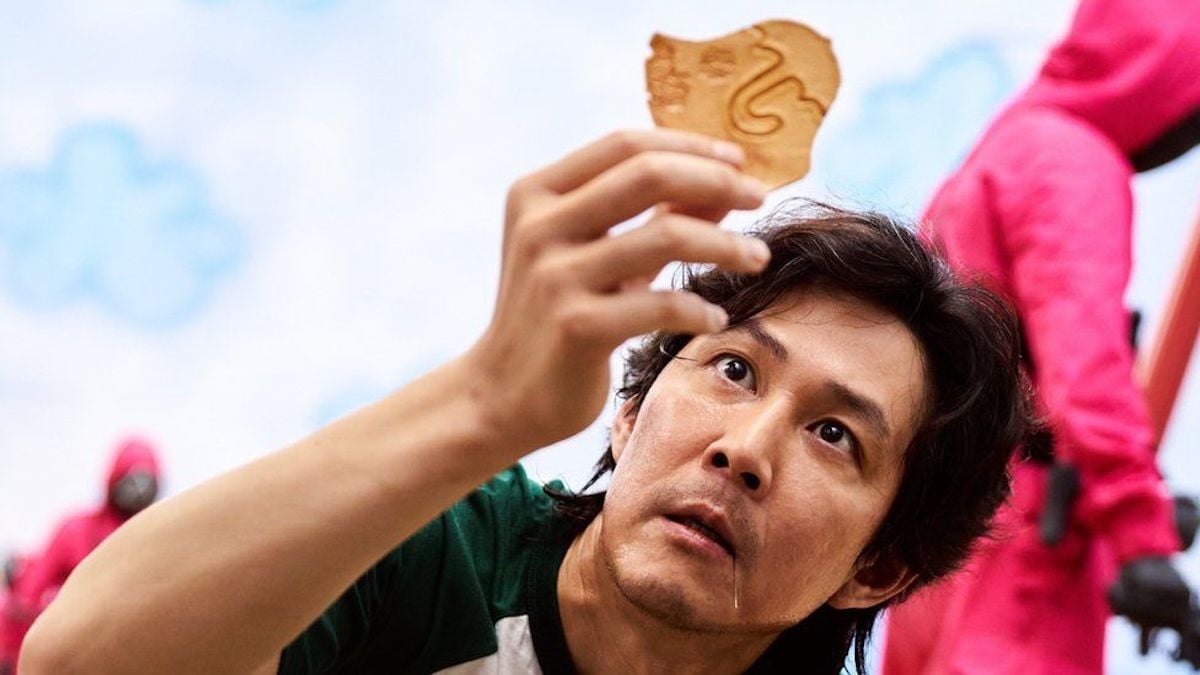 A Squid Game TikTok unveiled a major clue hidden behind the beds in episode 1. According to Bustle, “A shrewd TikTok user noticed that hints to survive the deadly games were inside the bunker ever since they woke up in it.” The TikTok users said the glues were right in front of them all along.

“The video zooms in on the empty bunker, from a scene later in the series when the number of players had dwindled, clearly showing wall paintings that depict all six games played throughout the season.” 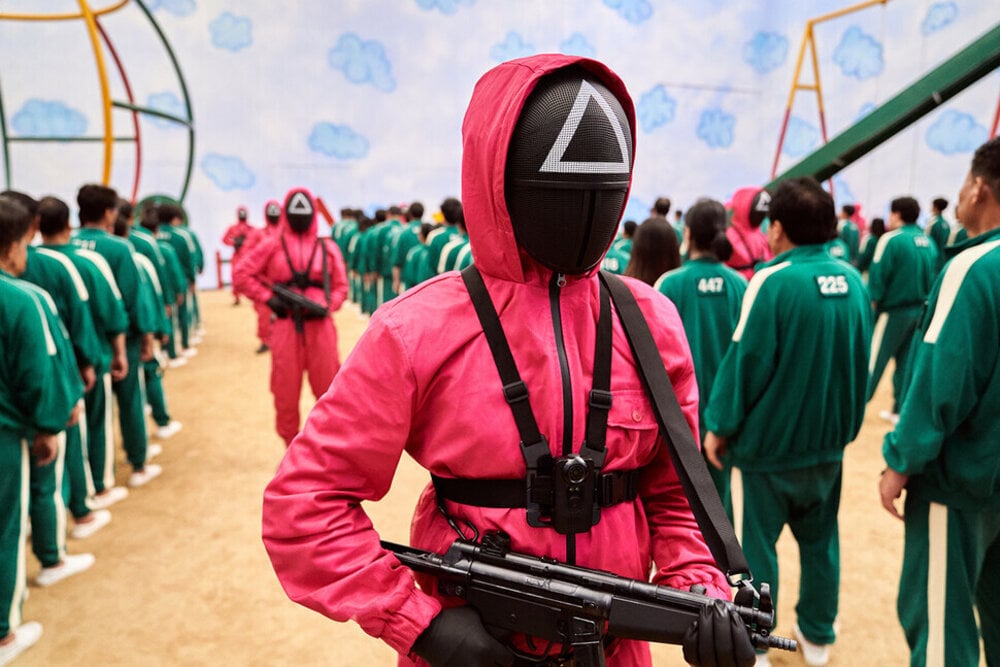 A fan tried the Dalgona Candy Challenge to see if they would survive Netflix’s Squid Game.

“I was curious about how difficult this might be, so I decided to try it out myself. I followed this recipe from Korean Bapsang, but improvised with a few tools. I heated six tablespoons of sugar over low heat in a pot I held on its side. Once it all melted, I turned off the heat and added ¼ teaspoon of baking soda. What then ensued was the most chaotic two minutes of my life.” 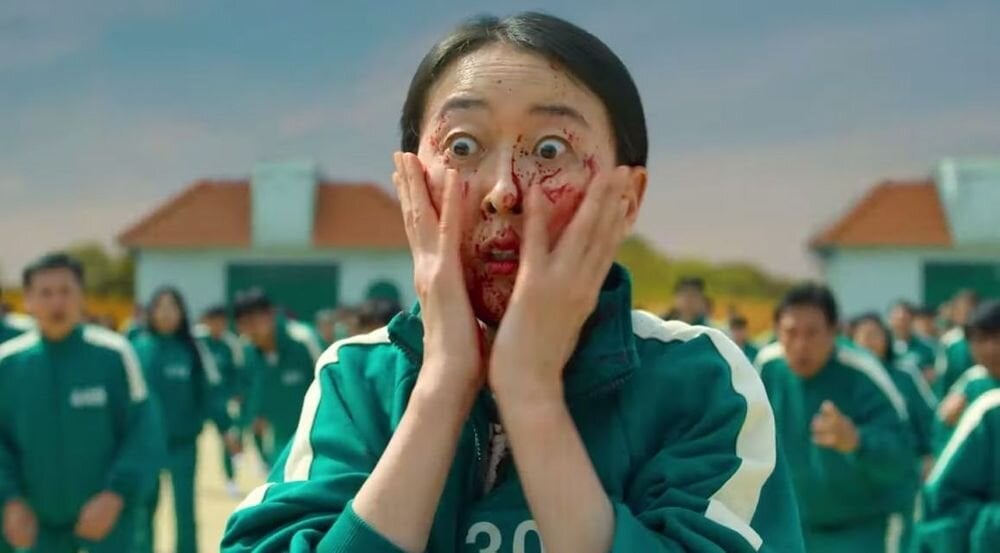 Have you ever wondered why the English-speaking actors are so bad at Squid Game? Here’s what the Den of Geek has to say:

“Given the V.I.P.s’ role in the narrative, the stilted performance of the English-language actors kind of work. The V.I.P.s are a group of disgusting wealthy men so out of touch with humanity that they bet on human life for fun. This is reflected in the manner of their speech.

To call them monsters would be letting them off the hook for their lack of humanity, which is a choice they make everyday, but to have that separation between the contestants and the V.I.Ps marked not only by a language barrier, but by a style of performance.”

Have you imagined yourself in Netflix’s Squid Game? How do you think you’ll do? Tell us in the comments below!