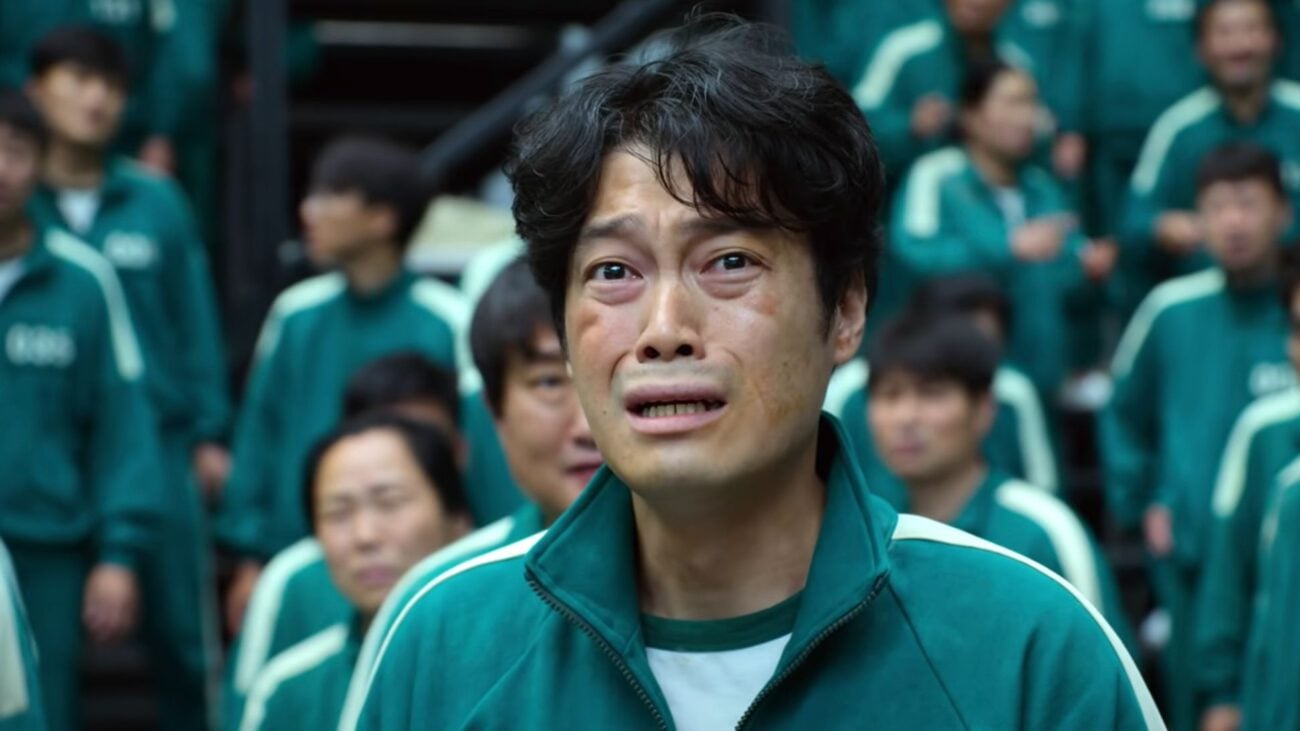 Netflix’s latest series Squid Game has shaken the whole world. How else would you explain it becoming the biggest show the streaming service has ever hosted? Squid Game is a survival-style thriller where more than 400 people are invited to participate in children’s games, with the winner taking home millions & everyone facing the ultimate fate: death.

If it sounds gory, it’s because it is. But we all love a good survival story. How else would you explain the acclaim that The Hunger Games garnered? All the hype around Squid Game is justified, as we see more & more space being held for Korean entertainment.

This pace of success is also bound to stir some trouble. In the case of Squid Game, it’s caused multiple avalanches already. For one, the surge in the use of Netflix shook up the memory of old debts needing to be settled. In this case, a South Korean internet service provider called SK Broadband has asked Netflix to pay up network usage fees that all other streaming giants pay. 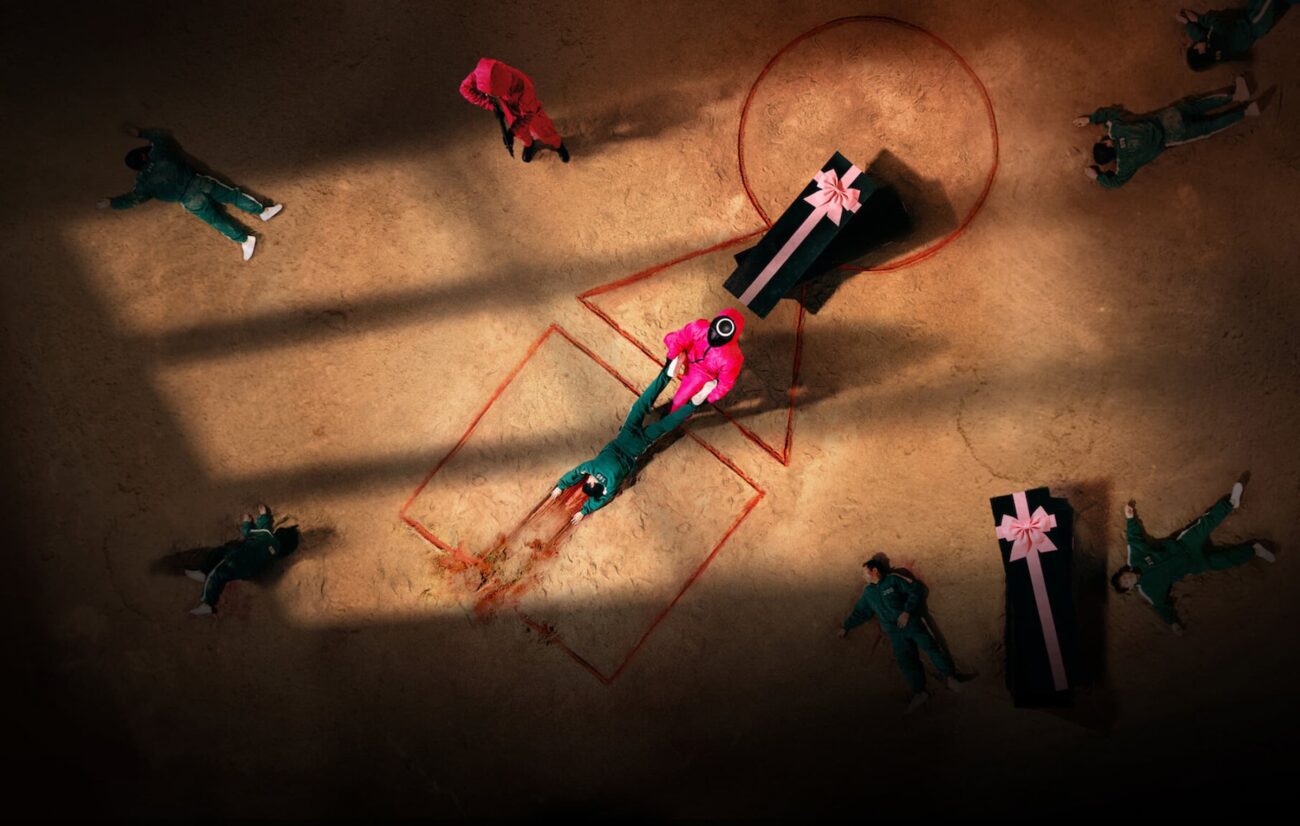 Now, there’s another trouble that Netflix has walked into, thanks to its possibly biggest hit Squid Game. The cause? One of the scenes has accidentally leaked a contact number on the screen, which happens to belong to a very real person. And that person is now inundated with a barrage of calls from the fans of the show.

Reportedly, the phone number flashed on the screen in the first episode where a business card is seen. This business card is handed over to Seong Gi-Hun in the subway station by an unknown man. The number is fairly visible, so we won’t blame the fans for taking a note of it.

The Gyeonggi Province resident whose number this was, claims he is receiving nuisance calls incessantly. As the show becomes increasingly popular, the calls only get more persistent & frequent. “It has come to the point where people are reaching out day and night due to their curiosity. It drains my phone’s battery and it turns off,” the owner of the phone number reportedly shared with a news outlet. 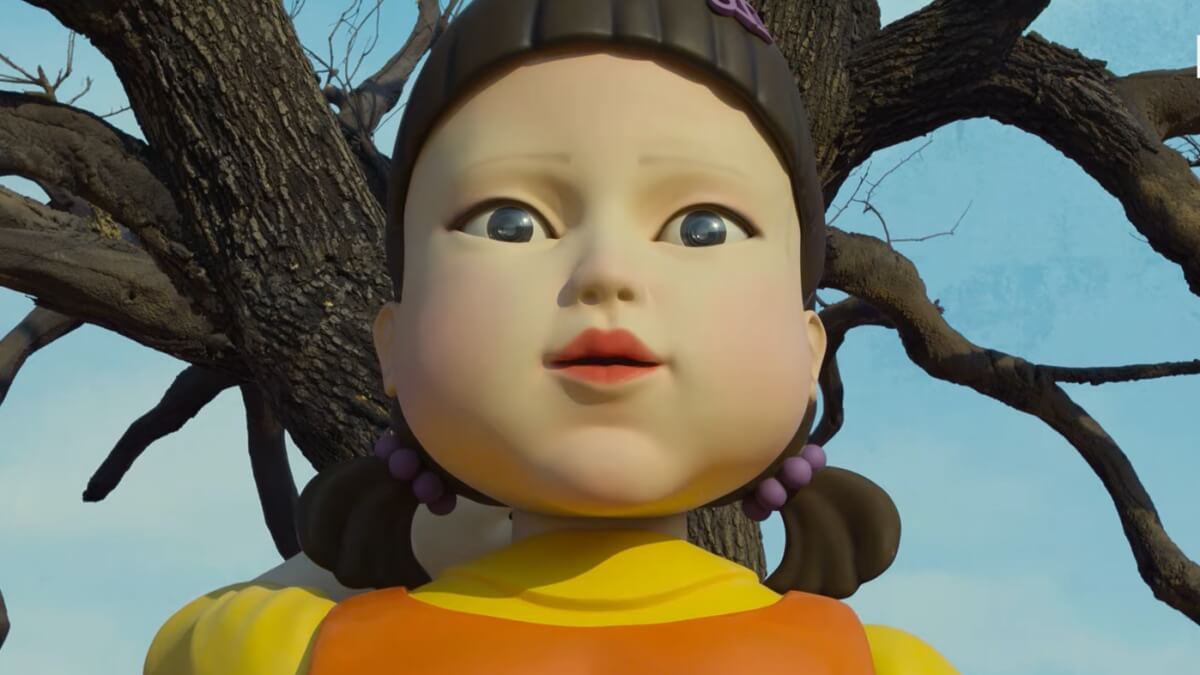 As such, according to the ongoing protocol for using phone numbers in movies & television series, the practice is to use 555 numbers. The reason is simple: most 555 numbers aren’t in use. This helps prevent a situation of a real person being harassed if the fans were to try their luck & try to connect with the movie or TV show.

Now, a Korean citizen’s number has been leaked. Netflix & Siren Pictures Inc are working together to find a solution. Their first step has been “editing scenes with phone numbers where necessary.” The Korean citizen is receiving thousands of calls from fans, so hopefully, this will curb them to some extent.

It’s also hard to miss that the business cards that leaked the number were a prominent part of the plot: this is the card that a mysterious recruiter was handing out to people in the subway to invite them to participate in the Squid Game. No one likes receiving thousands of calls each day, so Netflix’s decision to remove the scenes featuring the number hardly seems alarming. 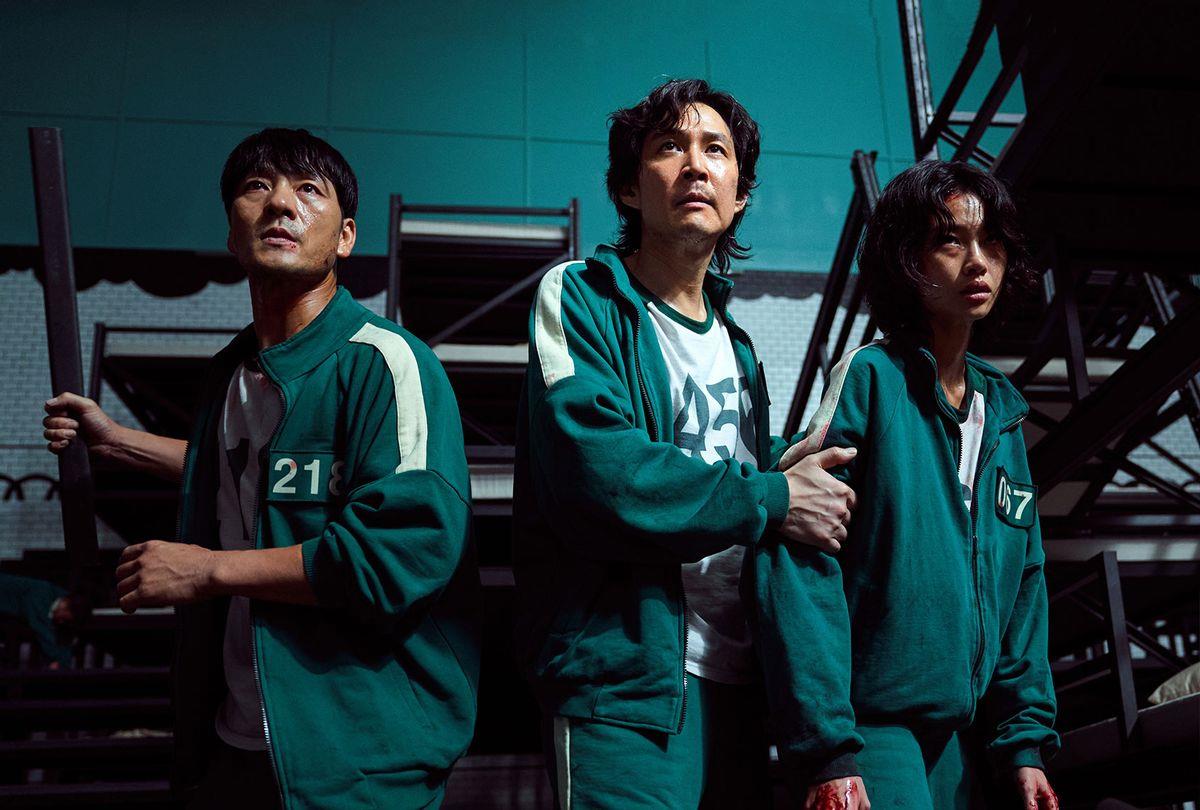 Netflix’s spokesperson told a media outlet, “Together with the production company, we are working to resolve this matter, including editing scenes with phone numbers where necessary.”

In another strand of controversy, Squid Game is also at the center of another claim that the English language subtitles completely change the meaning of the movie. For non-Korean speakers, this could tamper with the viewing experience. Are we even watching the same show? Seems unlikely, as people on social media are sharing examples of pivotal plot points getting lost in translation, literally.