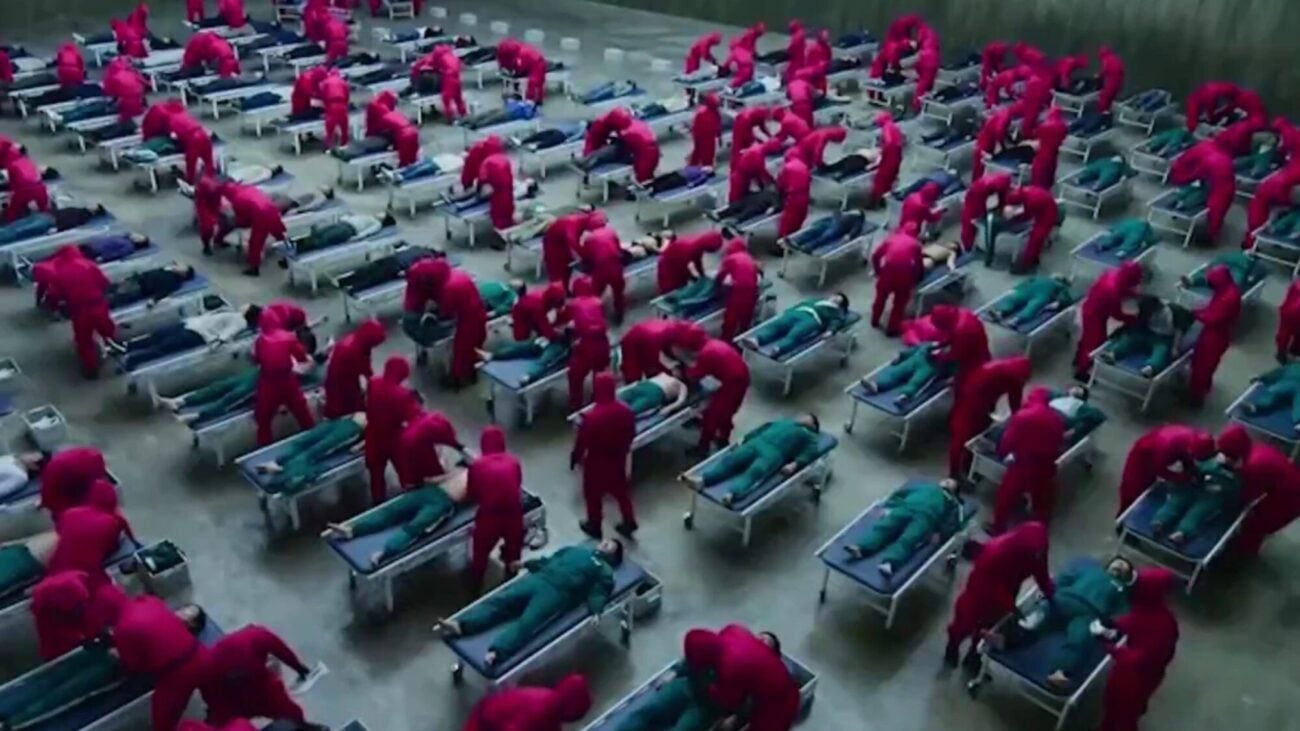 If you’re a frequent social media user, then we’re sure you’ve heard of the latest Netflix show titled Squid Game that has everyone going absolutely wild. Whether it’s raving over actress & model HoYeon Jung or just talking about the show’s insane plot, writing skills, and cinematography, we’re sure you’re bound to have heard of the series at some point, and have even seen a few memes that have been floating around all over Twitter.

It’s no surprise that since the Korean film Parasite made film history for being the first foreign-language movie to receive the Best Picture award at the Academy Awards back in 2020, a deeper appreciation and love for Korean-language media and foreign-language media, in general, has been gained by English speakers who have mostly been known to reject any type of TV show or film that are not written in English.

While we may all be more open-minded to media from other countries now, there are still a few other issues that linger as foreign-language media continues to gain popularity in Western countries. One of these issues includes the problem of proper translations from the original language to another. As the Netflix show Squid Game continues to gain in popularity, let’s take a look at the issue of proper translations here.

not to sound snobby but i’m fluent in korean and i watched squid game with english subtitles and if you don’t understand korean you didn’t really watch the same show. translation was so bad. the dialogue was written so well and zero of it was preserved

What is the issue with translations?

If you’re bilingual, trilingual, or multilingual, then we’re sure you understand the beauty and versatility of languages. After all, there are even some phrases that exist in certain languages that are basically impossible to accurately and fully translate. While it’s great that English speakers are beginning to open their minds to watching media from other foreign countries, other issues can arise during viewing such as issues with translation.

The latest Netflix show Squid Game is in Korean, and the popular series that has the world going wild is surely making its way to becoming the biggest Netflix series of all time. However, while we all may be loving it so far, has it ever crossed your minds that we may not be understanding the show as well as the writers intended us to due to poor translation of subtitles? Well, that’s exactly what folks have been talking about lately.

This all began when Twitter user @ymmayer tweeted: “not to sound snobby but i’m fluent in korean and i watched squid game with english subtitles and if you don’t understand korean you didn’t really watch the same show. translation was so bad. the dialogue was written so well and zero of it was preserved”. Yikes. While we all have been loving it, who knew that some of the lines we saw weren’t actually good translations?

ok i made this really fast so it’s not very good but these are the small examples i could find in ten mins pic.twitter.com/5kIsrlWDjq

So what was wrong?

Youngmi Mayer went on to explain that there are numerous mistranslations in the English language closed-caption subtitles for the Netflix show Squid Game. For example, while one line reads: “I’m not a genius, but I still got it worked out”, Youngmi explained it would be better if it was: “I am very smart; I just never got a chance to study”.

These may just be very small details in the translation, but they make all the difference in respect to the writers and all of the people who worked hard on the show. Youngmi Mayer went on to tweet in her thread: “also i want to point out that the reason this happens is that translation work is not respected and also the sheer volume of content”.

“translators are underpaid and overworked and it’s not their fault. it’s the fault of producers who don’t appreciate the art”, Youngmi Mayer added. While this may not seem like a big deal to some, we should remember the power of language and just how big of a difference some words can make. We hope that as foreign-language media continues to rise in popularity, the quality of its translations will also improve as well.