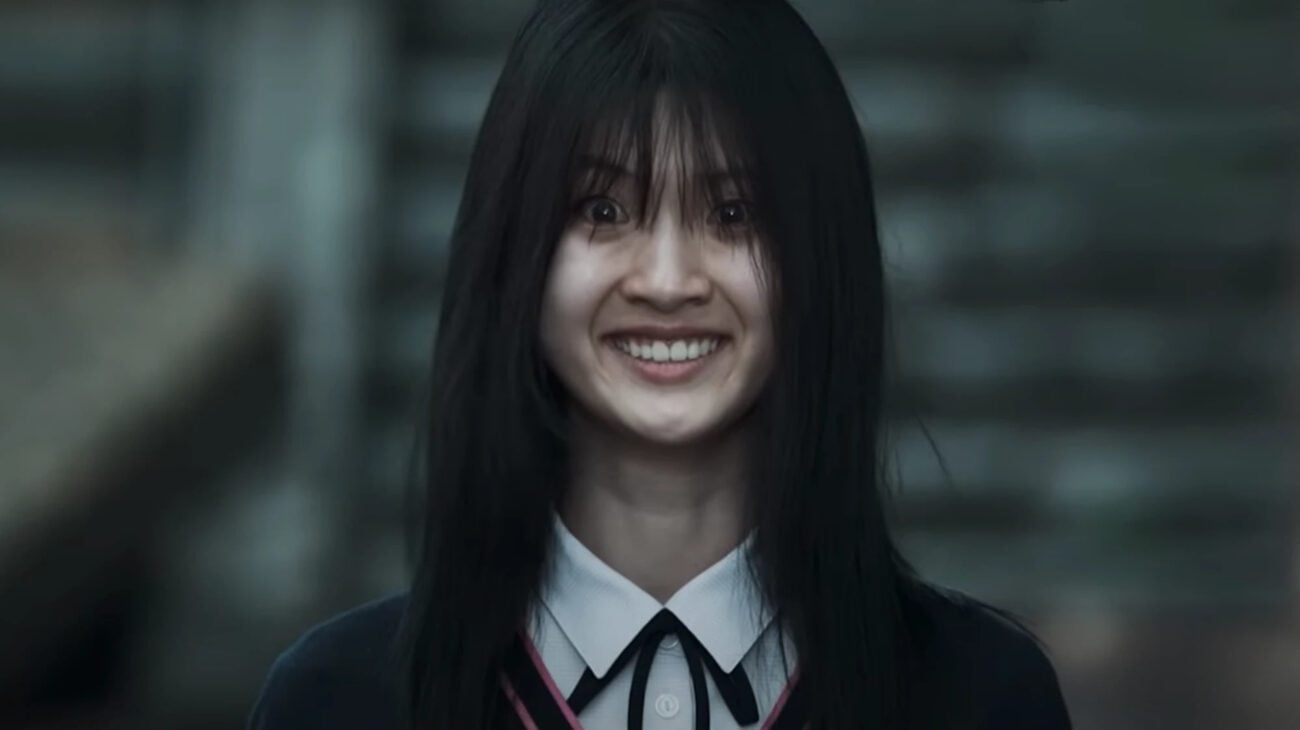 Move over J-horror, Korean horror films need some love too. The world is quickly understanding the entertainment powerhouse that is South Korea – and it’s clear why. From pop music to TV series, the South Korean entertainment industry has been taking the world by storm! At this point, everyone listens to BTS or watches K-dramas on some level. However, have you been keeping up to date with Korean horror films? 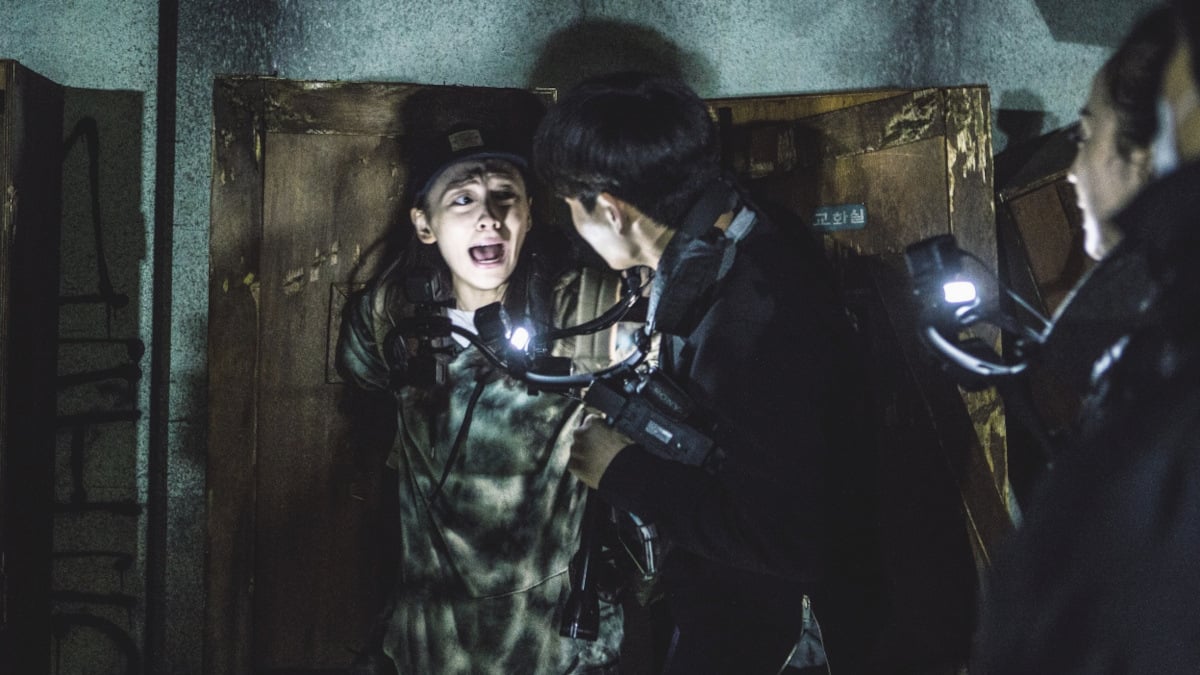 The premise of Gonjiam: Haunted Asylum (2018)

We get it. Not everyone is a fan of found-footage horror (especially for the easily nauseous), but this movie deserves a watch. The film follows the crew of a horror web series as they travel to an abandoned asylum for a live stream broadcast.

However, this isn’t just any old abandoned asylum, but actually, a location considered one of the seven creepiest places on earth: Gonjiam Asylum. The host plays a few pranks on his cast to bring in the spooks for viewers, but things quickly get out of control when real spirits begin to torment the web series crew. 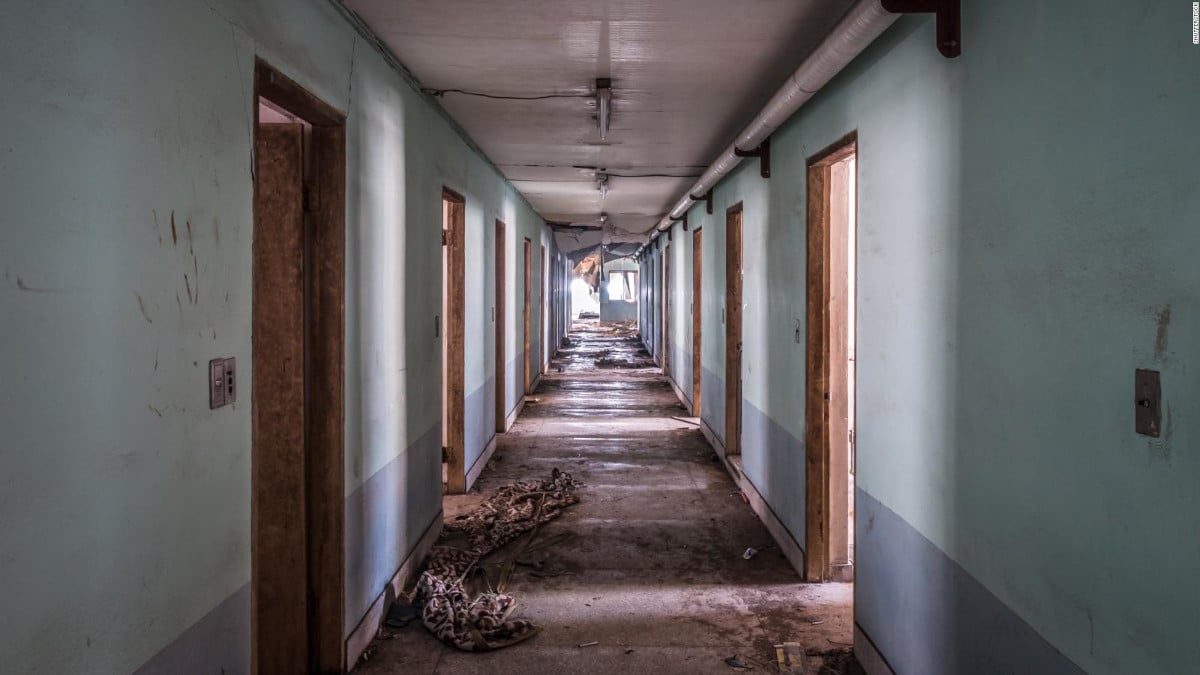 What makes this horror flick so unnerving?

The true creepiness of the film may not be in its actual scares but the real-life location. Gonjiam Asylum has been discussed for its reportedly haunted nature for years now. CNN has also included it in a list of the ten most terrifying places in the world.

Gonjiam is famous in South Korea for the legend that after being closed due to mysterious patients’ deaths, ghosts have been haunting the building for more than a decade. It’s never been remodeled and remains abandoned with rusty examination chairs still intact.

The asylum is one of South Korea’s most famous haunted sites. Some other famous haunted locations in South Korea include the Youngdeok haunted house which is filled with roaming ghosts from the Korean War. Also, the Neulbom Garden which was once a restaurant is now haunted and visitors may even hear the sound of dishes being washed. 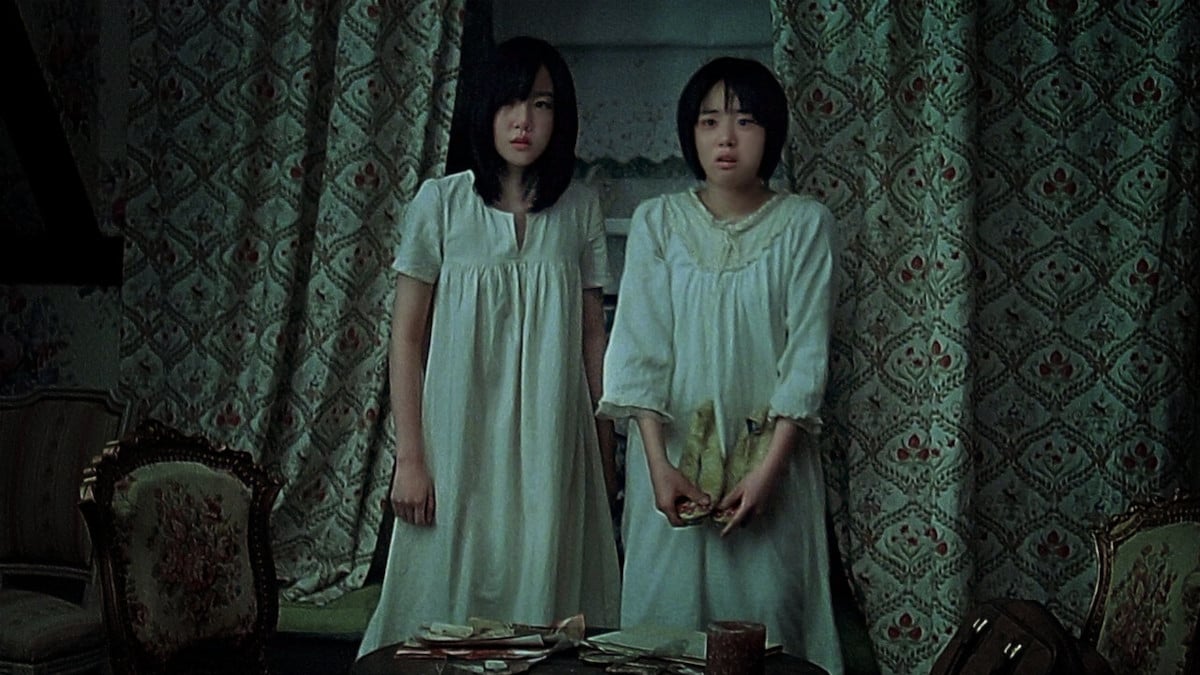 Other Korean horror films to check out

Gonjiam: Haunted Asylum is an effective scream fest but if you’re looking for more, don’t worry, South Korea has plenty of horror films to offer. One of the most famous and critically acclaimed from the genre would be Kim Jee-Woon’s A Tale of Two Sisters. The 2003 film follows two sisters who after being released from a mental institution return home to their father and cold stepmother.

Yet, as they try to acclimate to normal life and their stepmother, the girls are terrorized by a horrific ghost. The film is not only a terrifying horror movie but also a perfectly written and spectacularly filmed thriller. A Tale of Two Sisters rightfully became not only the highest-grossing horror film in South Korea but also the first to be screened in the United States.

Another bone-chilling Korean horror film is Na Hong-Jin’s The Wailing. This film has made serious waves since its release in 2016 but if you still haven’t seen it yet, now is definitely the time. 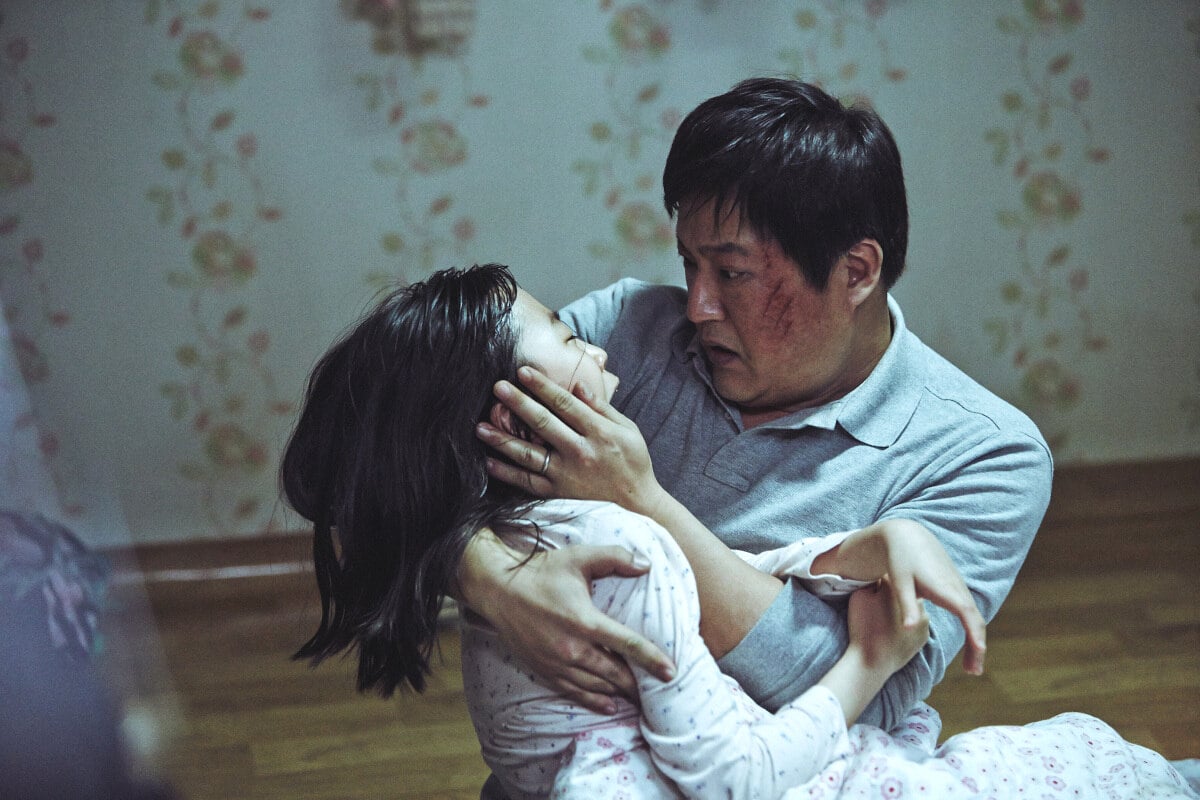 The Wailing follows a clumsy policeman & father who tries to understand a mysterious sickness that has spread within his small town. Even worse, his daughter is soon afflicted by the malevolent illness. Haunting and providing a glimpse of what true evil may look like, The Wailing has received countless positive reviews for good reason.

Have you seen Gonjiam: Haunted Asylum? What’s your favorite Korean horror film? Let us know in the comments below!