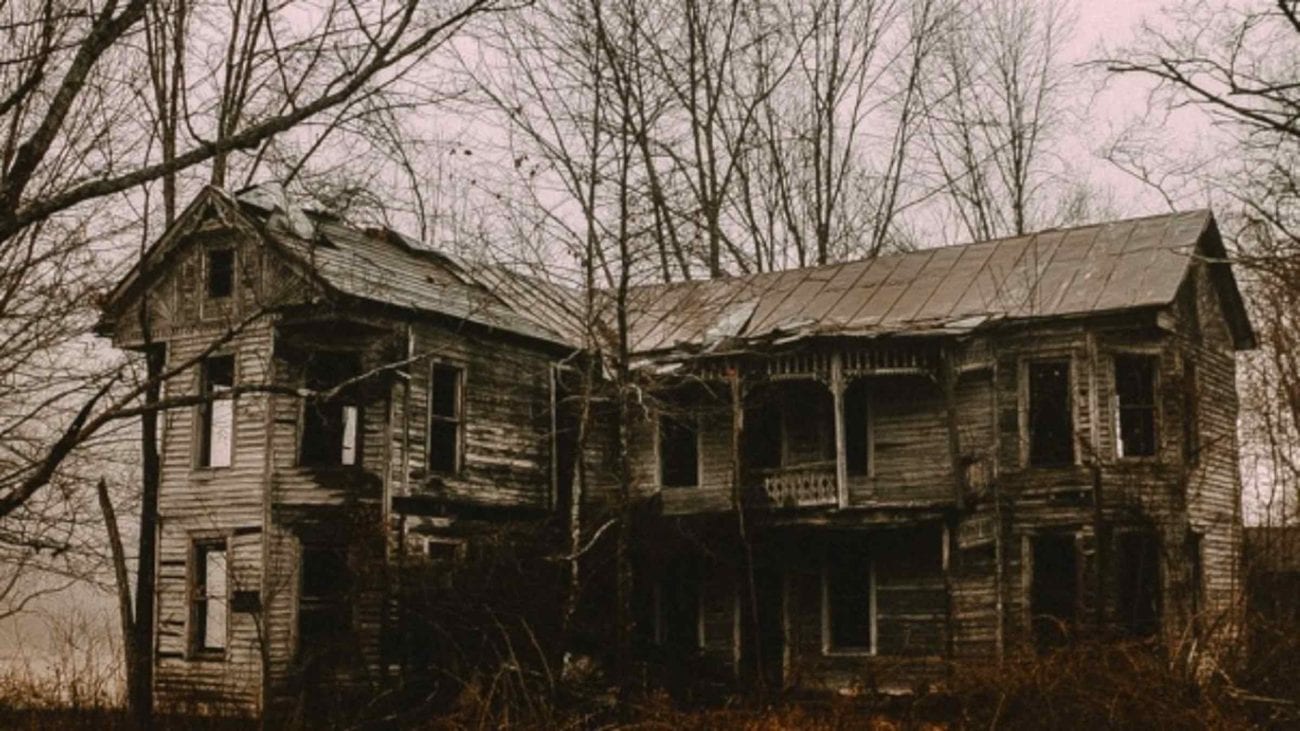 Real-life haunted houses: Movies and shows on their creepy pasts

The idea that an unsuspecting family can be terrorized by a house’s previous trauma is a story we can’t get enough of. With the number of haunted house movies and shows we can find on our TVs, chances are you’re also hooked on these creepy tales.

We’ve compiled a list of some of the most bone-chilling haunted houses and the movies and shows that give you a first-hand look into their stories. 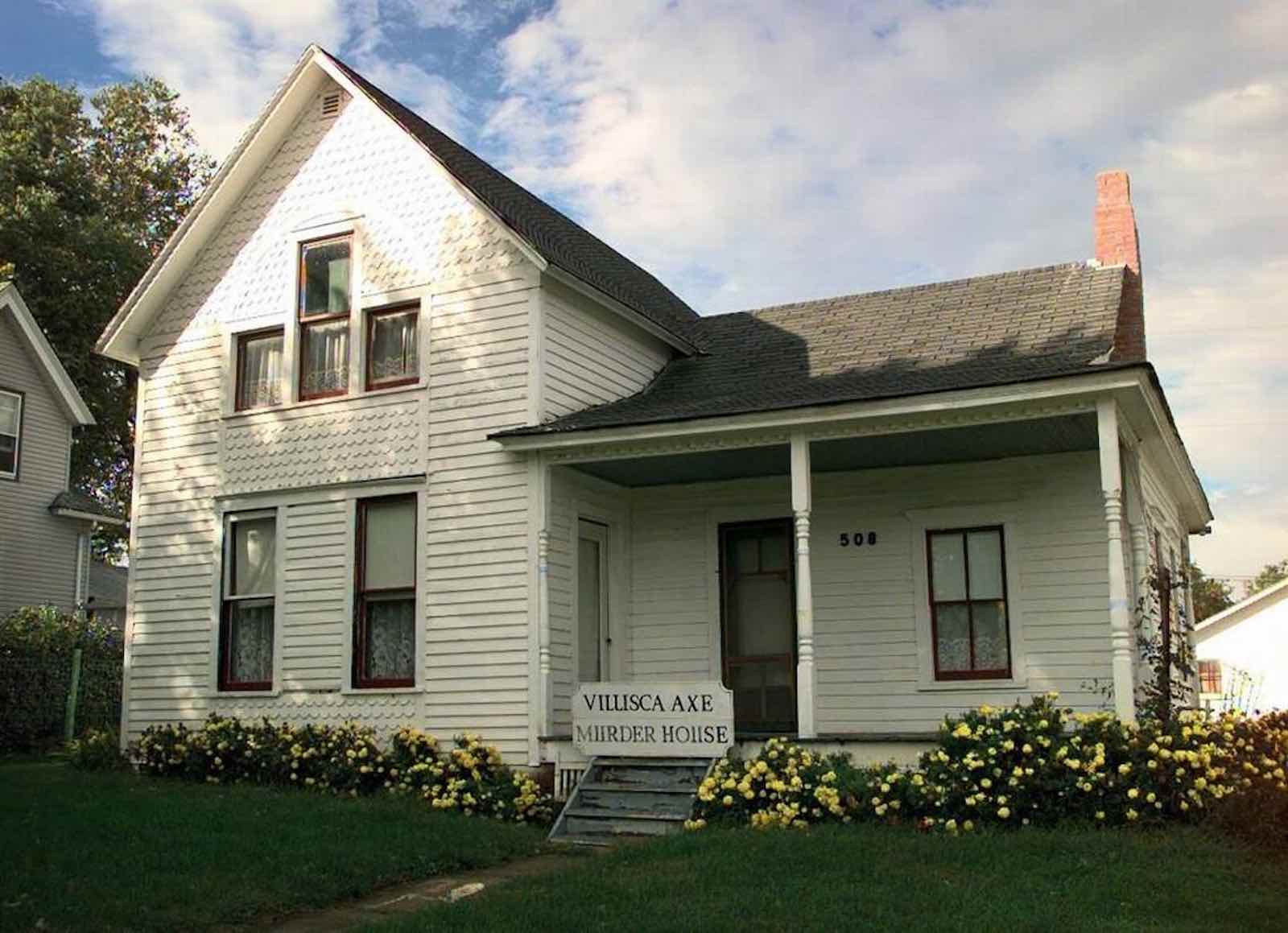 In 1912, Josiah and Sarah Moore, as well as their four children and two friends who were having a sleepover with their children were bludgeoned to death in their home in Villisca, Iowa.

Their murders were never solved, and the home is now considered one of the most haunted in the U.S., with people spending over $400 to spend the night with their ghosts.

Featured on The Travel Channel’s Ghost Adventures, the Netflix horror film The Axe Murders of Villisca, and in the indie haunted house movie, Villisca: Living with a Mystery. 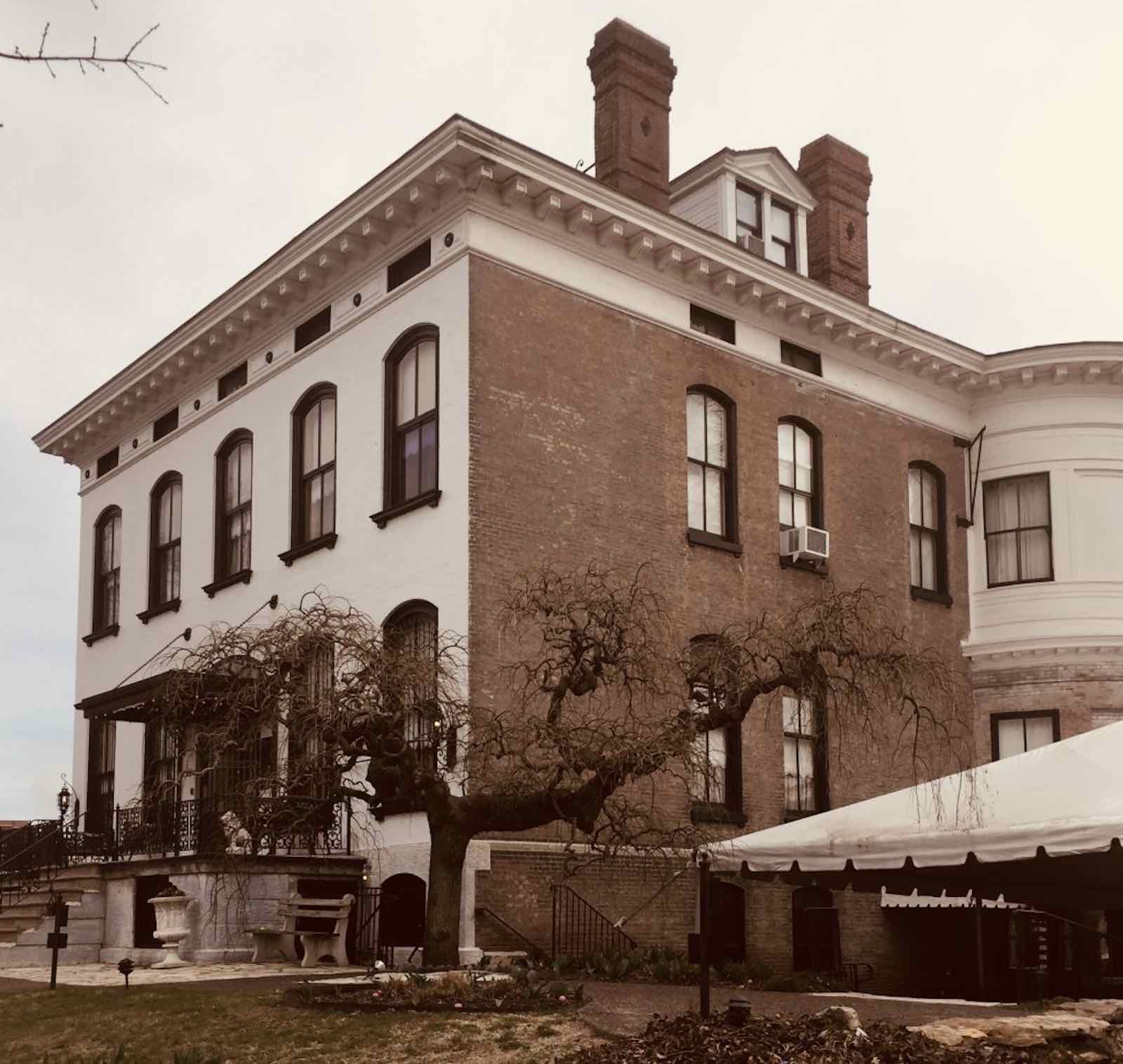 The Lemp Mansion in St. Louis, Missouri is another one of America’s most haunted sites, based on its tragic past. After the youngest of brewery owner William Lemp’s four sons died, Lemp killed himself in 1904.

Today, the Lemp Mansion is a restaurant and inn that also holds events like its Sunday night Murder Mystery Dinner. The mansion has been featured on SyFy’s Ghost Hunters and The Travel Channel’s Ghost Adventures. 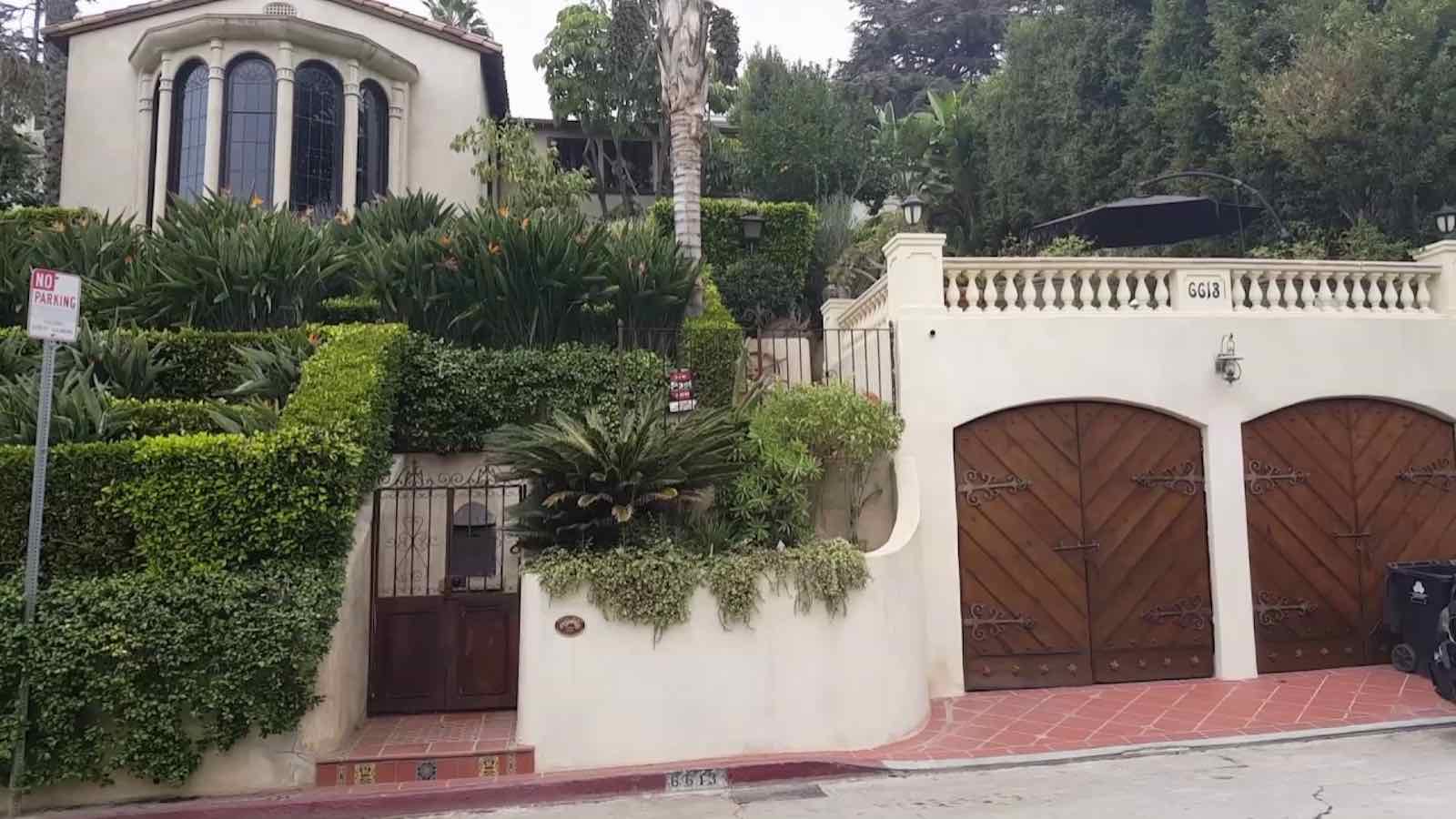 The Jean Harlow House in Los Angeles has a particularly horrific past. In 1932, Jean Harlow’s abusive husband Paul Bern shot and killed himself here. Jean Harlow moved out shortly after Bern’s death, and then she died at the young age of 26.

In 1963, Sharon Tate lived in the home with her celebrity hairstylist boyfriend, Jay Sebring, before she left him for Roman Polanski. Tate and Sebring were both murdered in the home that Tate shared with Polanski by the Charles Manson cult.

Sharon Tate also died at the age of 26. Tate claimed that the Jean Harlow house was haunted when she lived there, and there were two more deaths in the house’s swimming pool in later years. The Jean Harlow House has been featured on AMC’s Hollywood Paranormal. 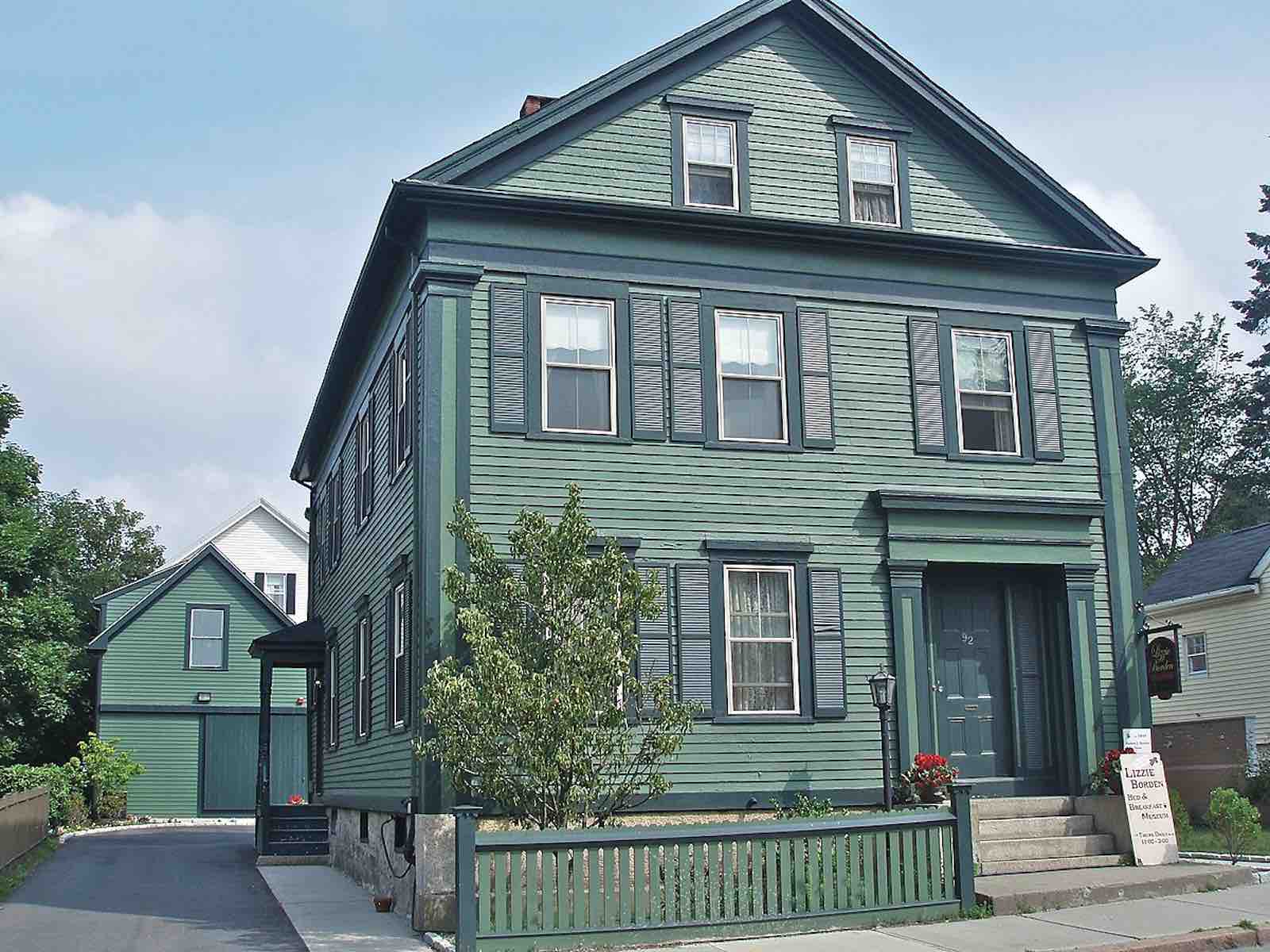 In 1892, Lizzie Borden’s father, Andrew, and stepmother, Abby were killed by an ax murderer in their home in Fall River, Massachusetts. Lizzie Borden was the main suspect in their deaths but was ultimately tried and acquitted. No one else has ever been charged. Speculation around the couple’s deaths continues to this day.

The Lizzie Borden house has been featured in haunted house movies and films for years, including twice on the travel channel, on both Ghost Adventures and The Dead Files. It was also on TLC’s Kindred Spirits, and Lifetime’s The Lizzie Borden Chronicles. 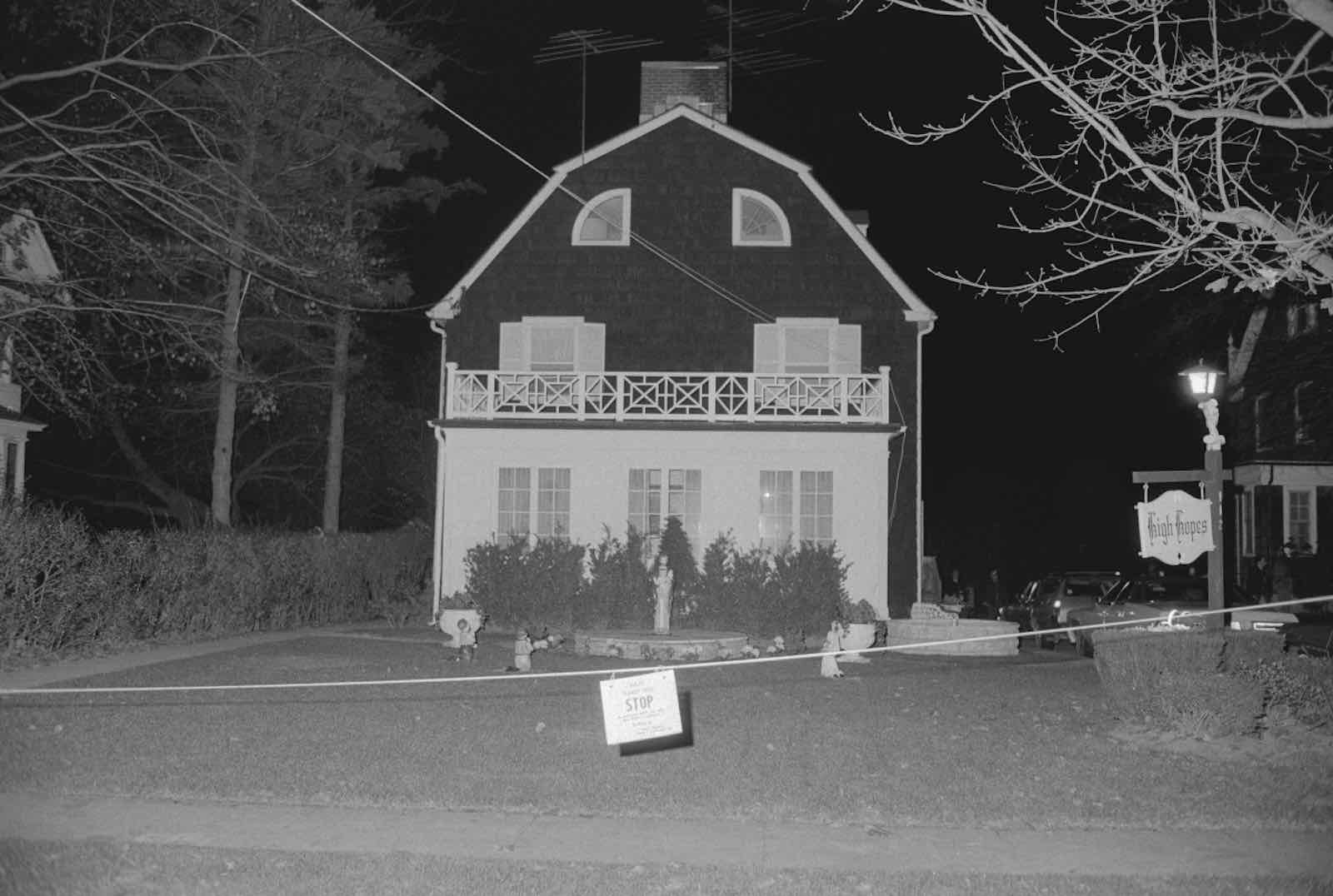 With 22 movies on the Amityville Horror house and counting, this house’s haunting is one of the most well-known in modern history. In 1974, Ronald “Butch” DeFeo Jr. shot and killed six members of his family while they slept. After the murders, the Lutz family moved in, and was famously haunted in the Long Island, NY home. 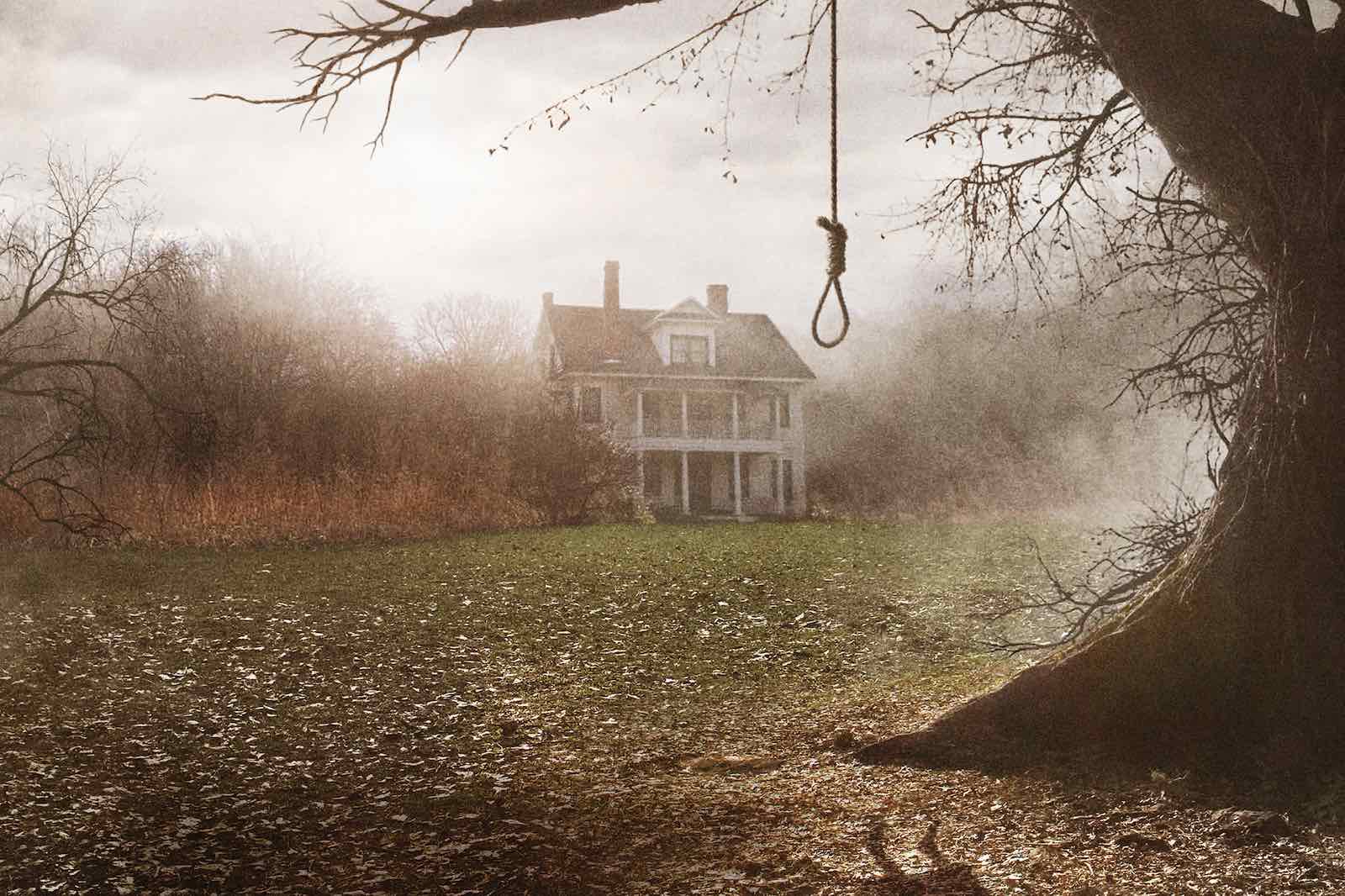 The centuries-old farmhouse in Rhode Island, the Old Arnold Estate, was at one point home to an accused witch or satanist, named Bathsheba Thayer Sherman. The home was the site of many deaths, including three of Bathsheba’s young children.

When the Perron family moved into the home in 1970, they reported hauntings that continued for the entire 10 years of their occupancy.

The Old Arnold Estate has been featured in The Conjuring, as well as in a two hour special by Travel Channel, named, Ghost Adventures: Curse of the Harrisville Farmhouse.