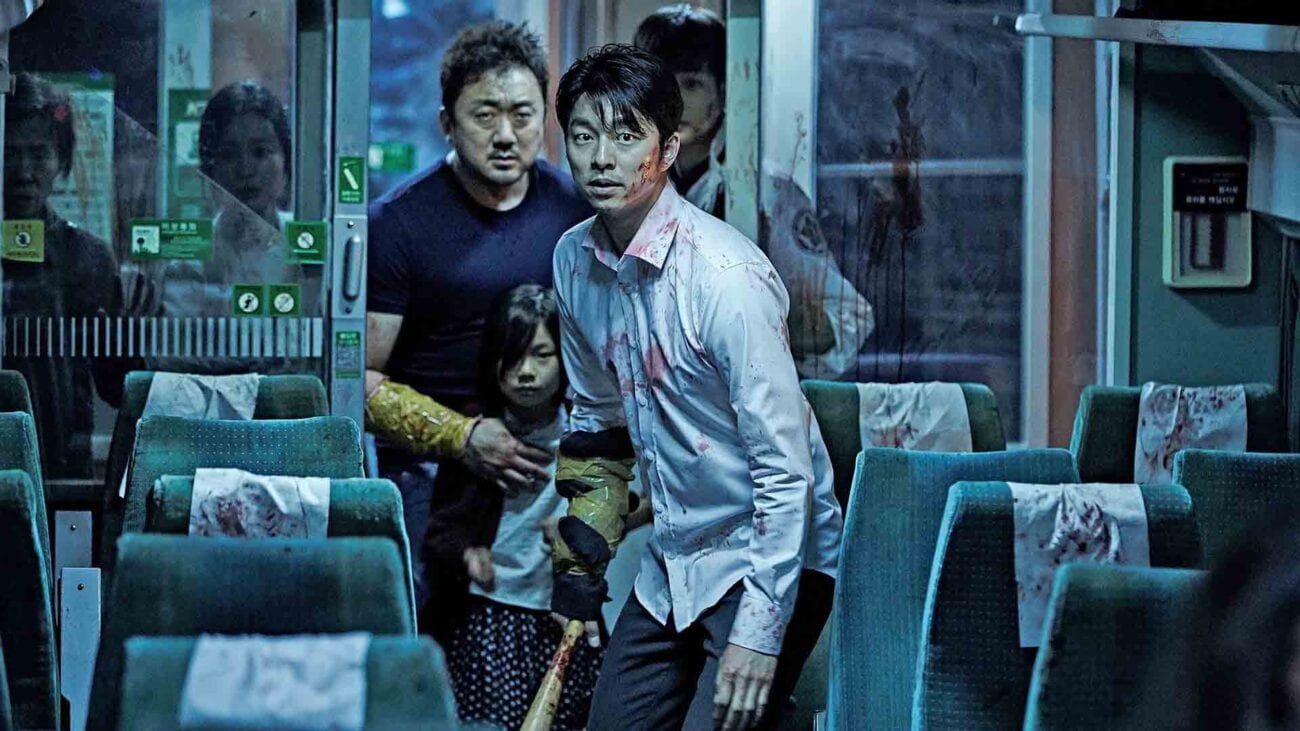 Love Korean horror? Here are some of the scariest movies ever

For fans of horror movies, it’s known that some countries are just better at horror than others. Japan is one of them because, well, have you seen Audition or the original versions of The Grudge or The Ring? But Korean horror is also pretty, well, horrifying. So if you’re looking for some scares different then the pandemic terror gripping the world, we have some excellent Korean horror movies to recommend.

If you like to sleep in the dark, then you may reconsider after viewing some of these films. Some are gory, some are scary, all of them will leave you shaking in your seat. 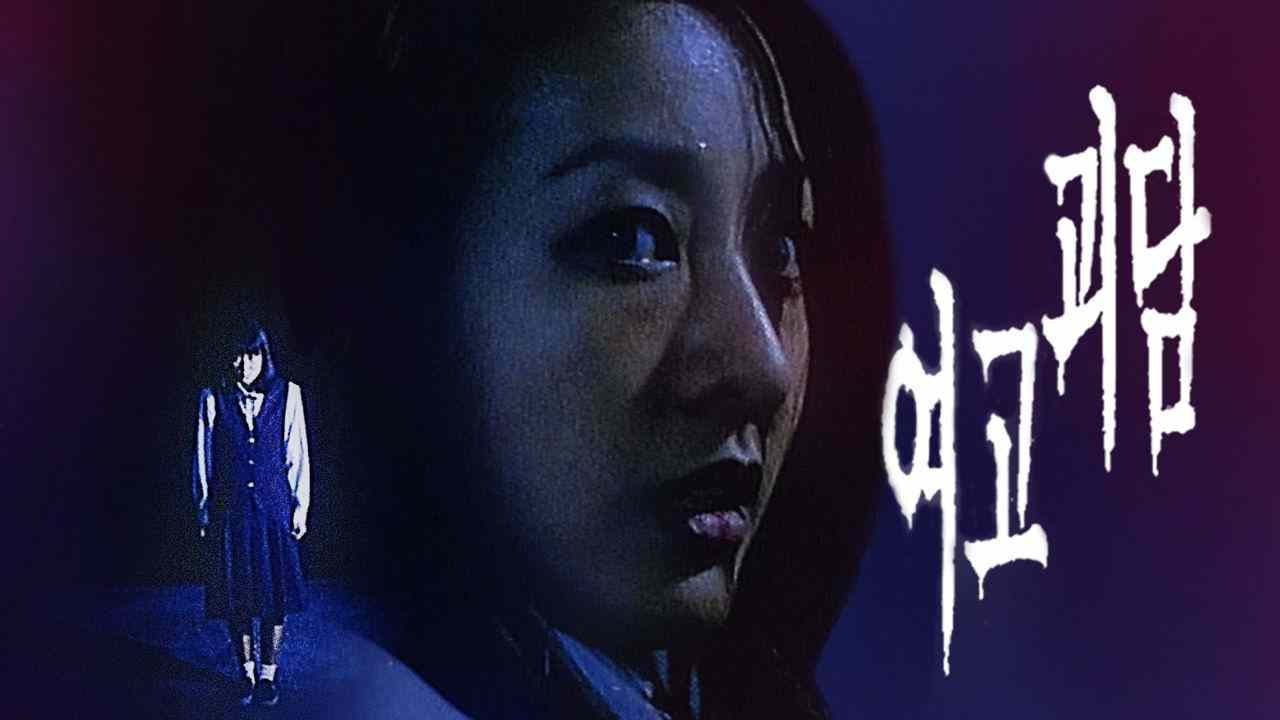 Whispering Corridors is considered to be a touchstone for anyone wanting to dive into Korean horror. It was one of the films made in the explosion of Korean cinema following the liberalization of censorship at the end of the country’s military dictatorship. The film also had a strong social commentary on authoritarianism and conformity in the South Korean school system.

When a hated teacher is found dead of an apparent suicide, things start to get very odd at an all-girls school. As students and teachers begin to die, those surviving must try to figure out who or what is causing all these deaths. Whispering Corridors started it all in the Korean horror genre. So, of course, it’s always going to be a recommendation. 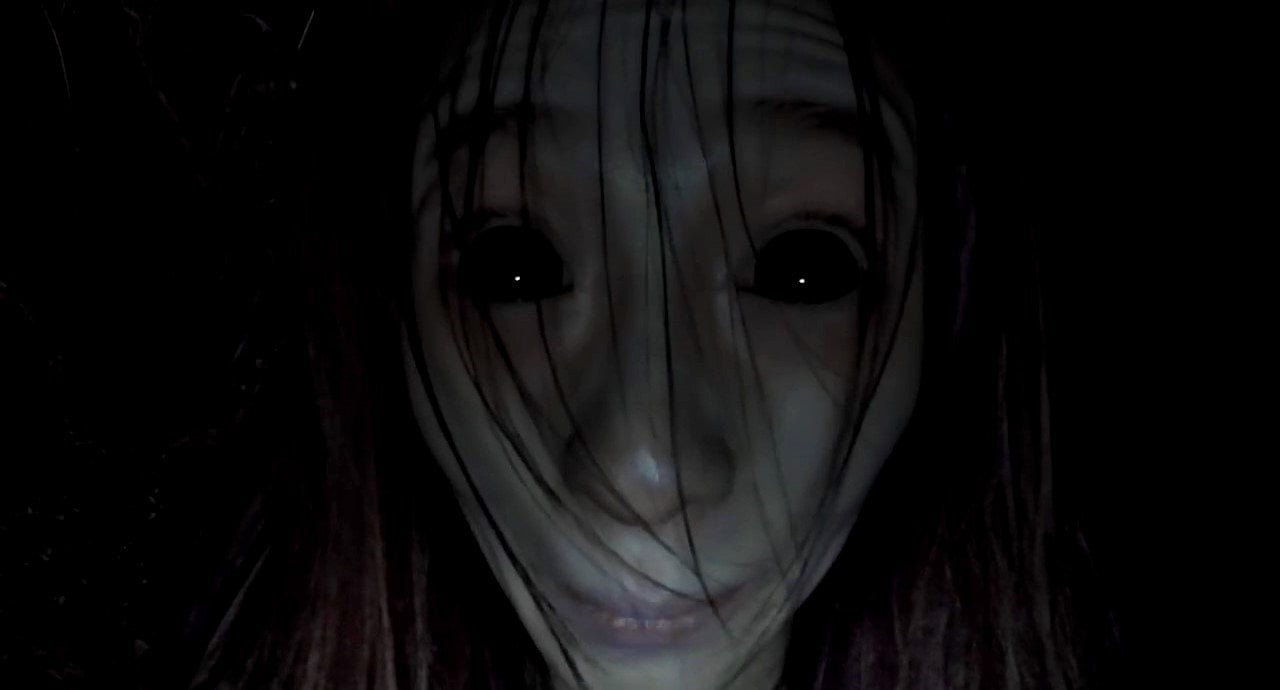 Do you love found footage horror films? Yes, they have oversaturated the market. If you loved the original Paranormal Activity or Blair Witch Project, then Gonjiam: Haunted Asylum is right up your alley. A group of YouTubers decide to explore an abandoned asylum after the mysterious disappearance of two teenage boys via live stream. Unsurprisingly, things get pretty bad, pretty fast.

Gonjiam: Haunted Asylum actually has some controversy surrounding it. Not anything in the film, but the owner of the abandoned asylum where it was shot tried to stop the movie from being shown. Why? He was scared that it would affect the sale of the property. A Seoul court ruled in favor of the film being shown, which performed well at the box office and with critics. 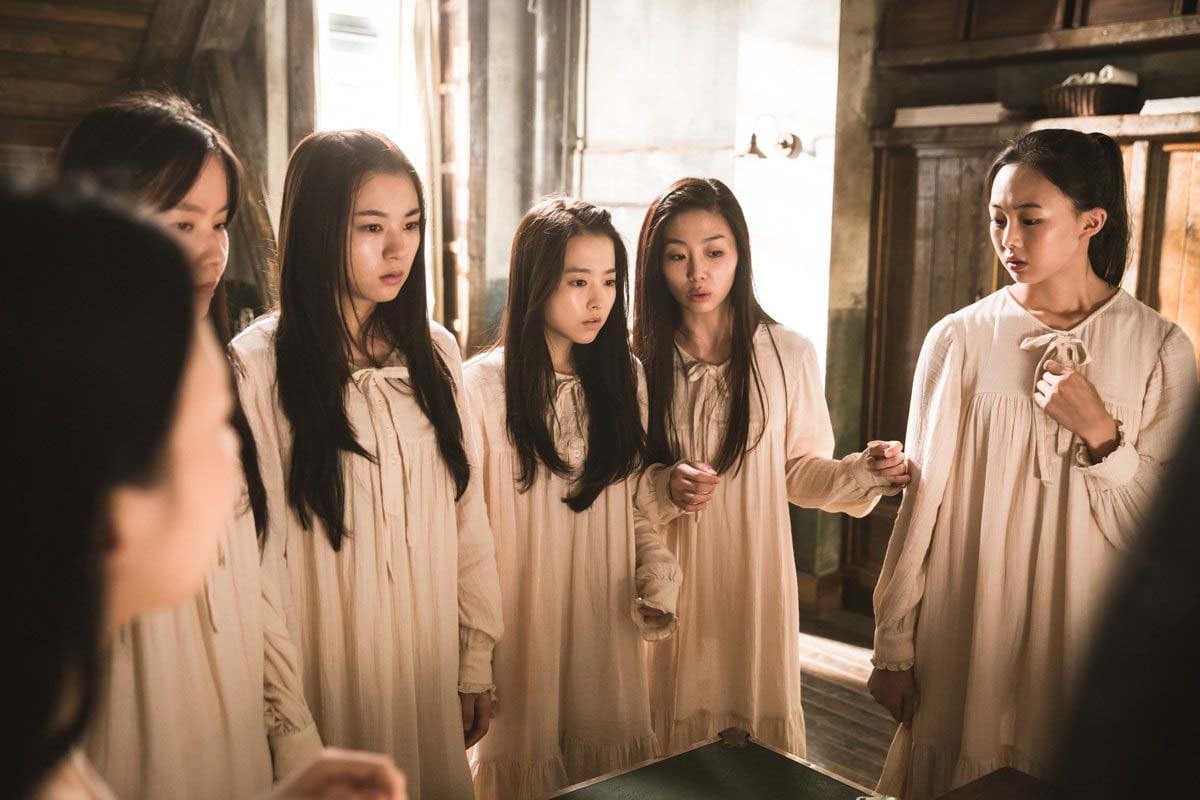 Ready for some more horror taking place at an all girl’s boarding school? Set in 1938 during the Japanese occupation of Korea, The Silenced takes place at an all girl’s boarding school/sanatorium. With students disappearing and abnormal changes happening in her own body, new student Ju-ran/ Shizuko (Park Bo-young) is determined to unravel the mysteries of the school.

The film is a critique of the Japanese imperialism during the 1930s when it had control of Korea. So if you like your horror tinged with history, then The Silenced is just perfect for you to check out. Even better, it’s one of the most visually stunning films on the list. 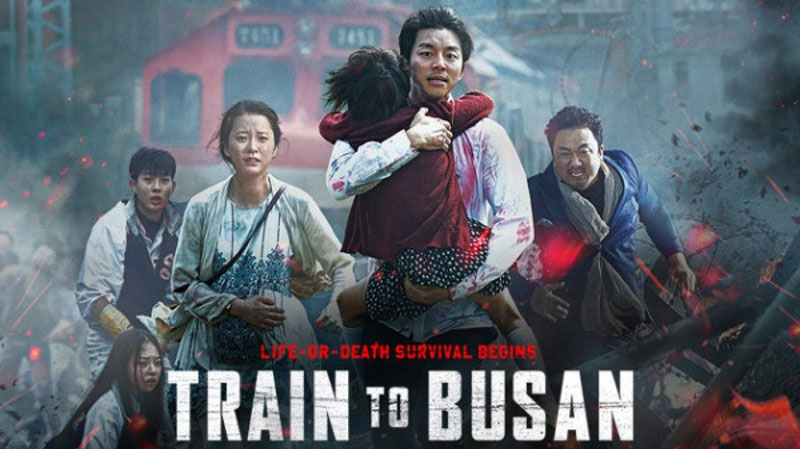 Would a list of Korean horror films truly be complete without mentioning Train to Busan? One of the greatest zombie movies of all time, Train to Busan follows a group of passengers on the title train when a zombie apocalypse suddenly breaks out and they all have to fight to survive.

Gripping, bloody, scary, and thrilling, Train to Busan is one of those films that blends horror and action seamlessly. It allows for a deeply fun and fascinating movie from start to finish. It’s perfect for fans and non-fans of horror to check out together.