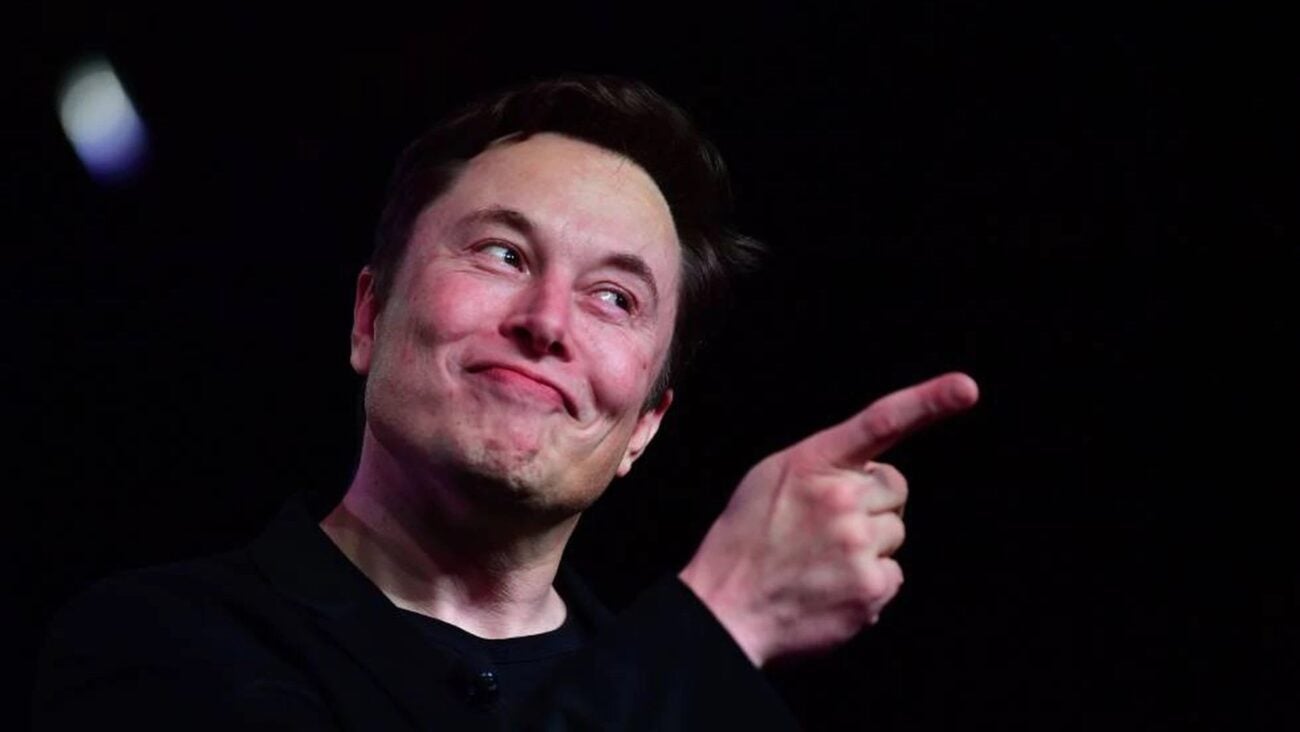 Elon Musk is back in the headlines for reasons other than Twitter. Apparently overnight, there was a mysterious formation of clouds in the skies of New Zealand. While the clouds had bystanders shouting aliens, scientists across social media were shouting “Elon”.

As one of the most discussed people on the planet, it’s becoming less and less of a surprise when Musk’s name is in the same sentence with words like “aliens” and “swirly clouds”. Nevertheless, let’s take a closer look into what exactly people saw from the ground that night.

As soon as people realized not all was righmt with the sky, doors were knocked on across town with people rushing outside and lighting up social media. “Premonition from our orbital black hole,” said one stargazer. “Aliens at it again,” commented another. Indeed, the world has definitely had its share of exhilarating space news with the announcement of our Milky Way’s Sagittarius A – a black hole that’s been photographed for the first time.

However, the photographs taken during this recent skyborne event had less to do with event horizons and more to do with how fast the object raced toward the horizon. When asked about the spiral, 34-year-old Stewart Island civilian stargazer Alisdair Burns called it one of the strangest sights he had ever seen.

“It was absolutely bizarre. It was like a massive spiral. And it very, very slowly, serenely moving north across the night sky and then just sort of dissipating as it went,” Burns said. “It looked like an enormous spiral galaxy, just hanging there in the sky, and slowly just drifting across,” Burns added. “Quite an eerie feeling.” 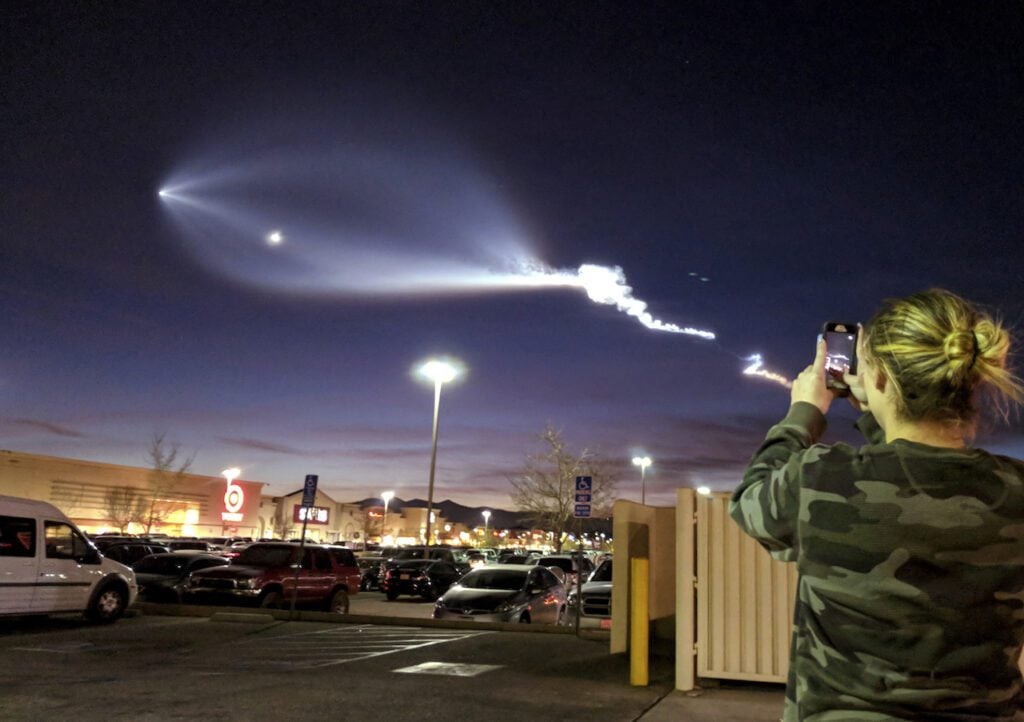 As unusual as it was, not everyone has their heart racing for ominous reasons. 54-year-old Māpua local Augustine Matthews was one such citizen that considered the sight with more captivation than concern. “It was really beautiful to watch,” she said. “It looked like a planet or star. It was just a white dot with a tiny spiral. And within 10 minutes, it had traversed half the sky and the spiral had grown three times in size.” 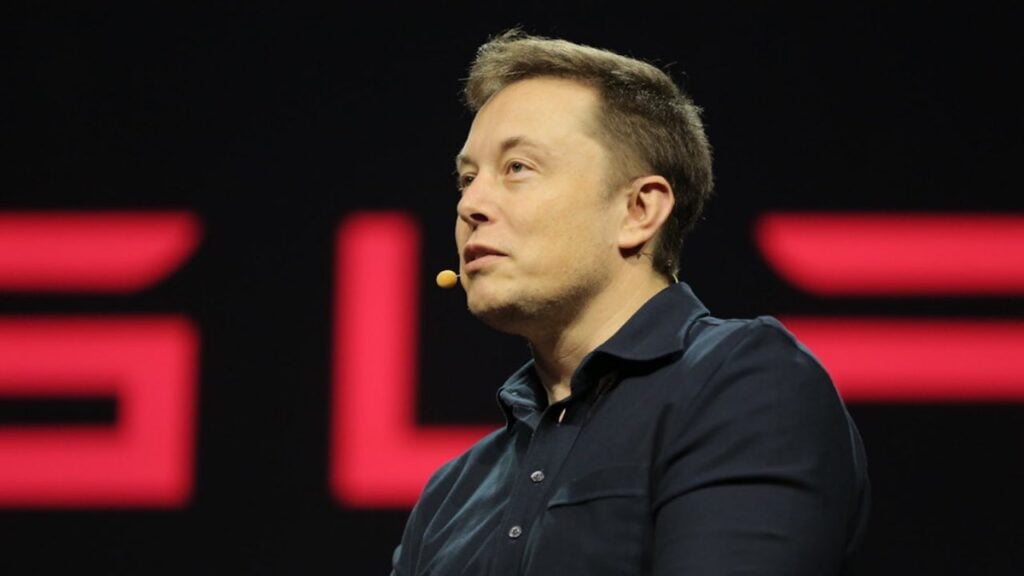 Professor Richard Easther is a physicist at Auckland University and was quick to explain the phenomenon as “weird” but easily identifiable in the name of science. According to Easther, clouds of that nature sometimes occurred when a rocket carried a satellite into orbit.

“When the propellant is ejected out the back, you have what’s essentially water and carbon dioxide – that briefly forms a cloud in space that’s illuminated by the sun,” Easther explained. “The geometry of the satellite’s orbit and also the way that we’re sitting relative to the sun – that combination of things was just right to produce these completely wacky-looking clouds that were visible from the South Island.”

This is not unlike the type of cloud Burns initially guessed at after reading about a 2009 account of a Russian missile launch causing huge spirals over Norway. “None of us had ever seen anything like that before. It was spectacular.” 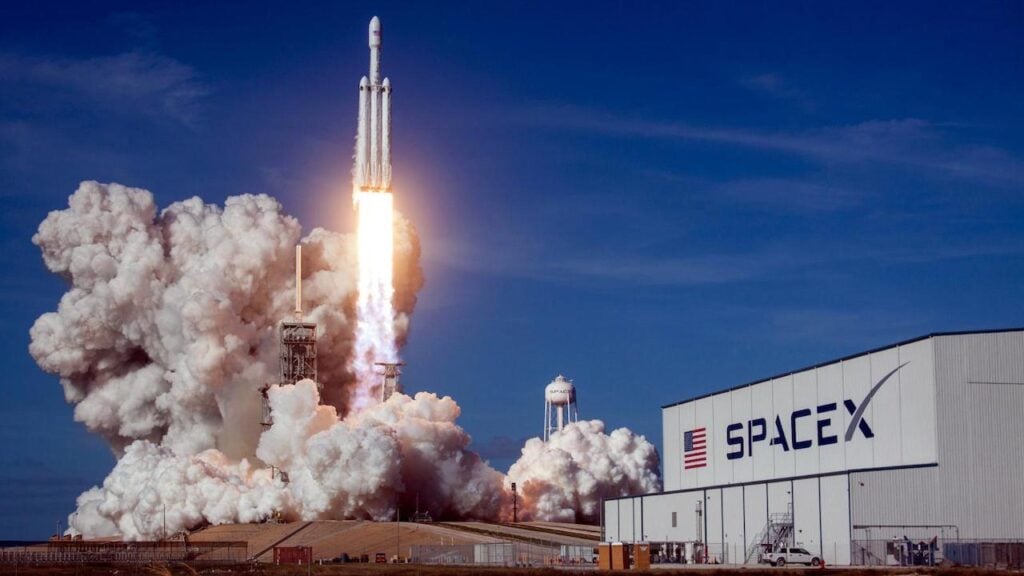 As far as earthly matters go, questions on whether or not Elon Musk is going forward with SpaceX’s forays into space on crypto’s coin remain up in the air. As discussions surrounding his multi-billion dollar Twitter deal continue to depict a negotiation held in midair, it’s anyone’s guess as to what Musk would actually do if his vehicles ended up not being behind mysterious clouds in the sky.

With missions aimed beyond the moon and over to Mars, the next decade could still very well see Elon Musk crossing paths with otherworldly sights and entities. Whether or not that entails more of his swirly clouds in the sky seems to be a foregone conclusion. The question is how long will it take before those same swirly clouds make their way over to American skies? An even bigger question is, will Americans be all that entertained by it?

Let us know in the comments what you would do if you saw swirly clouds in the sky!