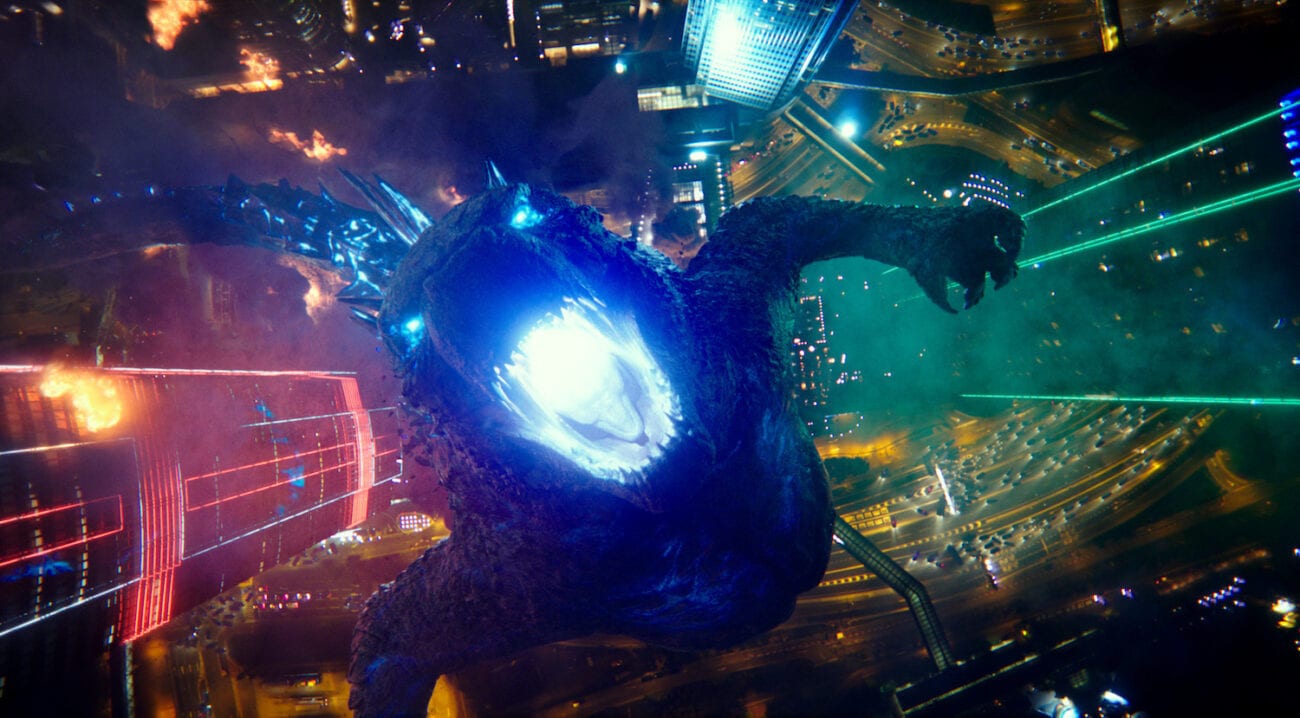 ‘Godzilla vs. Kong’: Are these movies on HBO Max worth the price?

As of today, it costs $15 a month to subscribe to HBO Max. The question everyone is asking is if $15 a month is worth it for the movies they have featured on their streaming network.

There are plenty of HBO Max original movies that are totally exclusive to the network but they’ve also partnered with Warner Bros, DC, Studio Ghibli, and other networks for some epic & amazing content. These are some of the most popular movies to watch on HBO Max right now, proving it just might be worth every dollar. 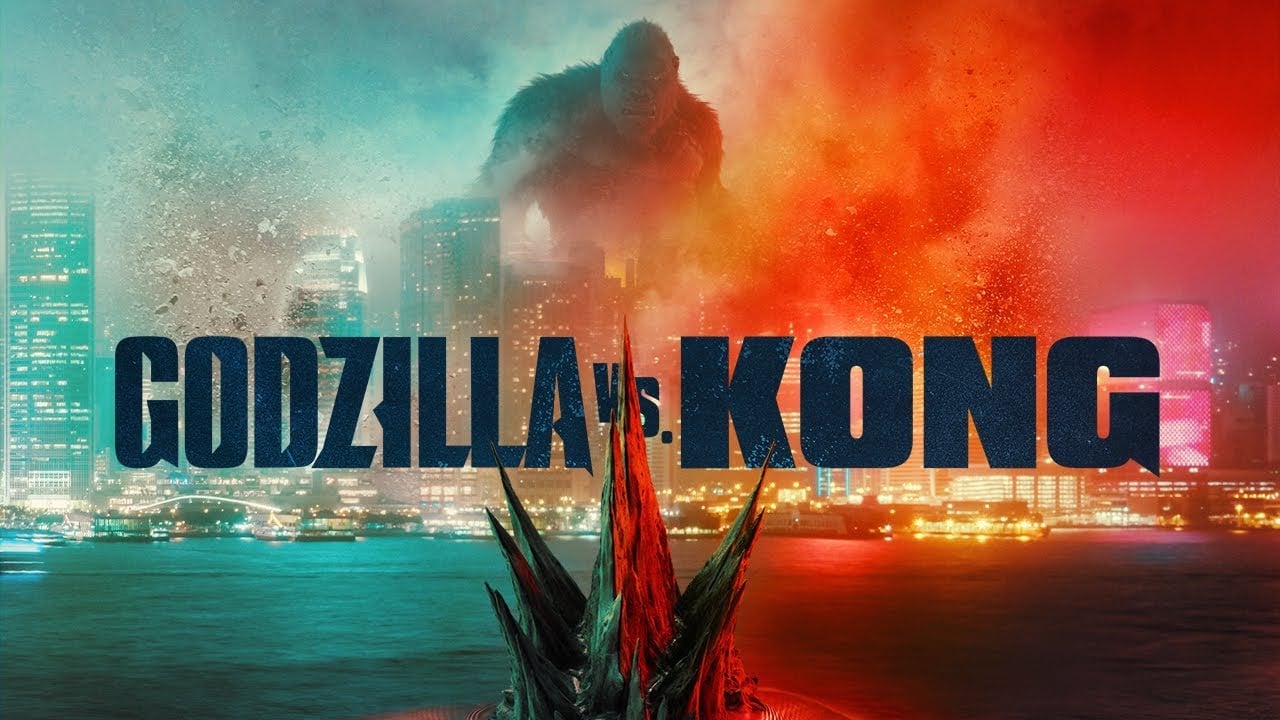 Godzilla vs. Kong is the sci-fi action movie audiences have been in dire need of. It was recently released and tells the story of Kong as he goes on a mission to find his way back home. He’s bonded with a young orphan girl named Jia who was somehow able to create a deep connection with the giant beast.

While most other people see the destructive & scary side of him, she sees the gentleness within him. When they cross paths with Godzilla, a battle between the two fierce forces goes down. Stranger Things’ Millie Bobby Brown is part of this amazing movie on HBO Max. 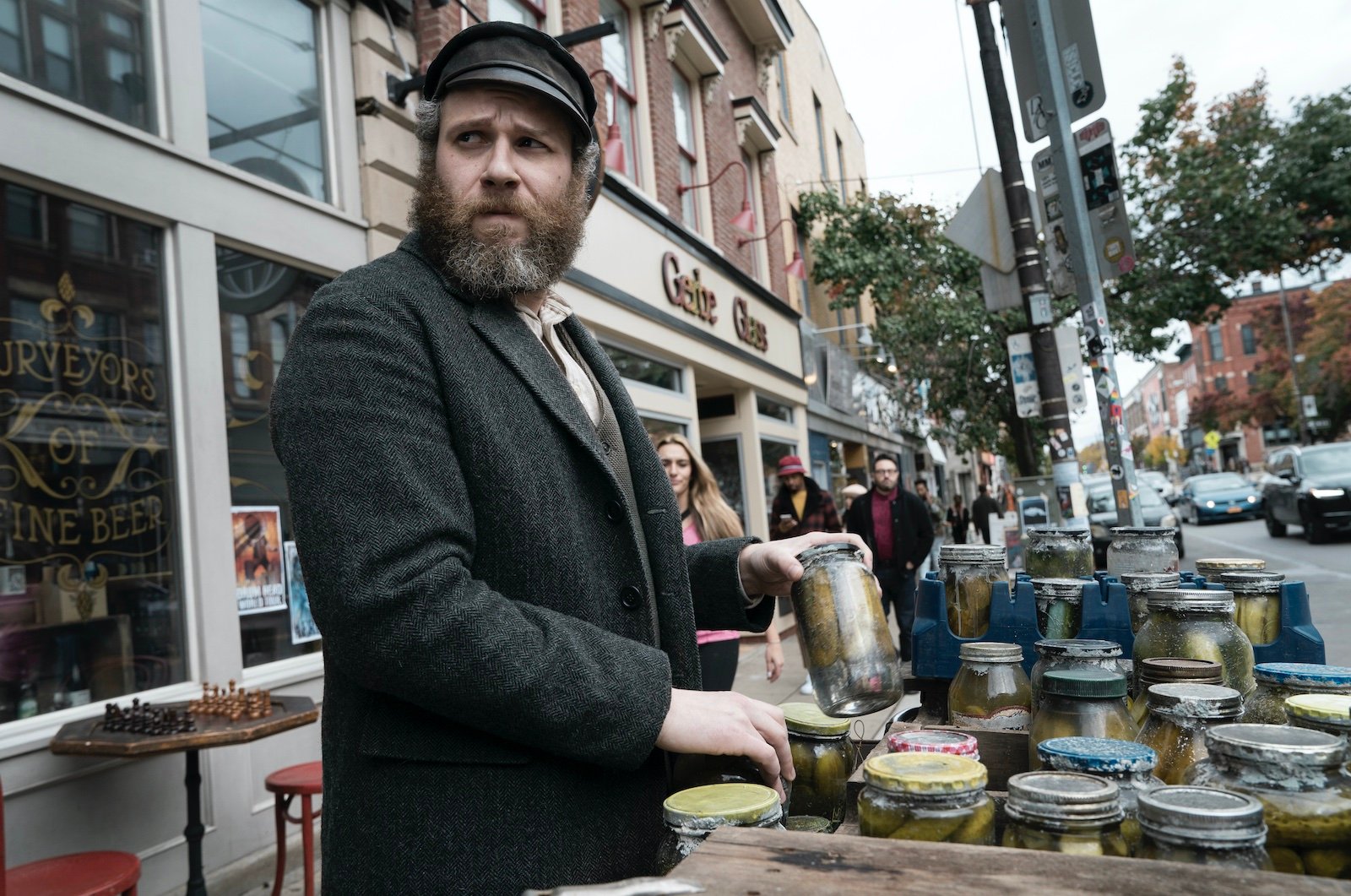 An American Pickle is a movie on HBO Max that’s available for streaming right now. It is about a Jewish factory worker who has been preserved inside pickle brine for 100 years.

Everyone he knows & loves has passed on but he is finally able to reawaken in New York City. He attempts to find his great-grandson, the only person he can think of who is connected to him through their shared bloodline. This comedy stars Seth Rogen in the leading role. 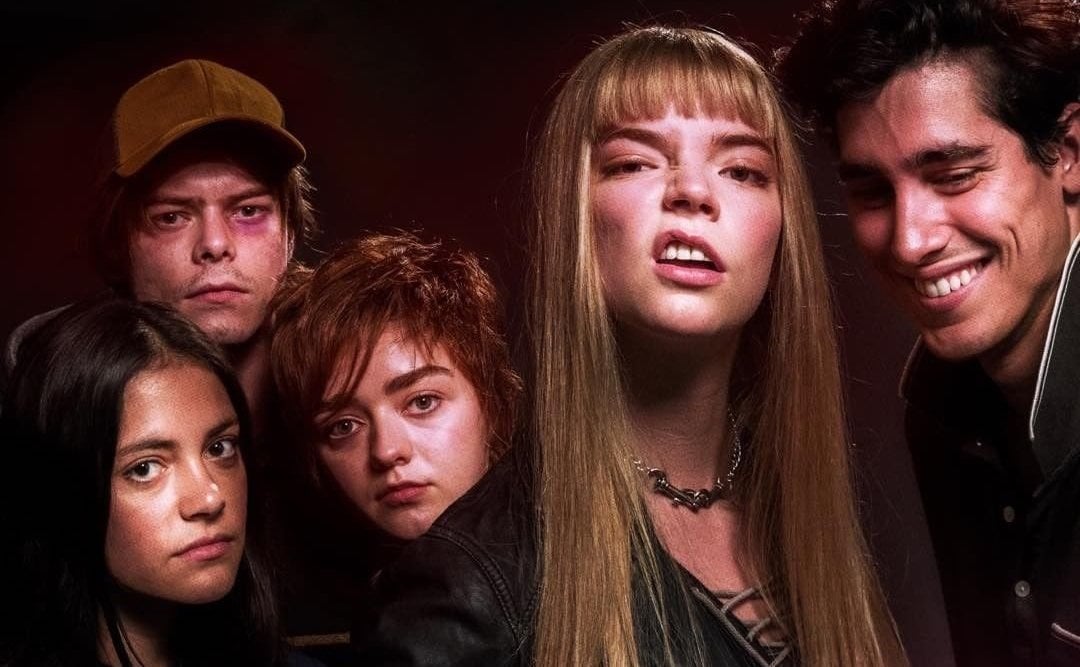 The New Mutants is available for streaming right now as an amazing movie on HBO Max. It tells the story of five teenage mutants who agree to receive treatments that might cure them of their dangerous superpowers.

They sign up to accept some mysterious treatments from a secret institution, unaware of what exactly they’re getting themselves into. Their darkest memories somehow become their present realities by the time they realize they need to break free. 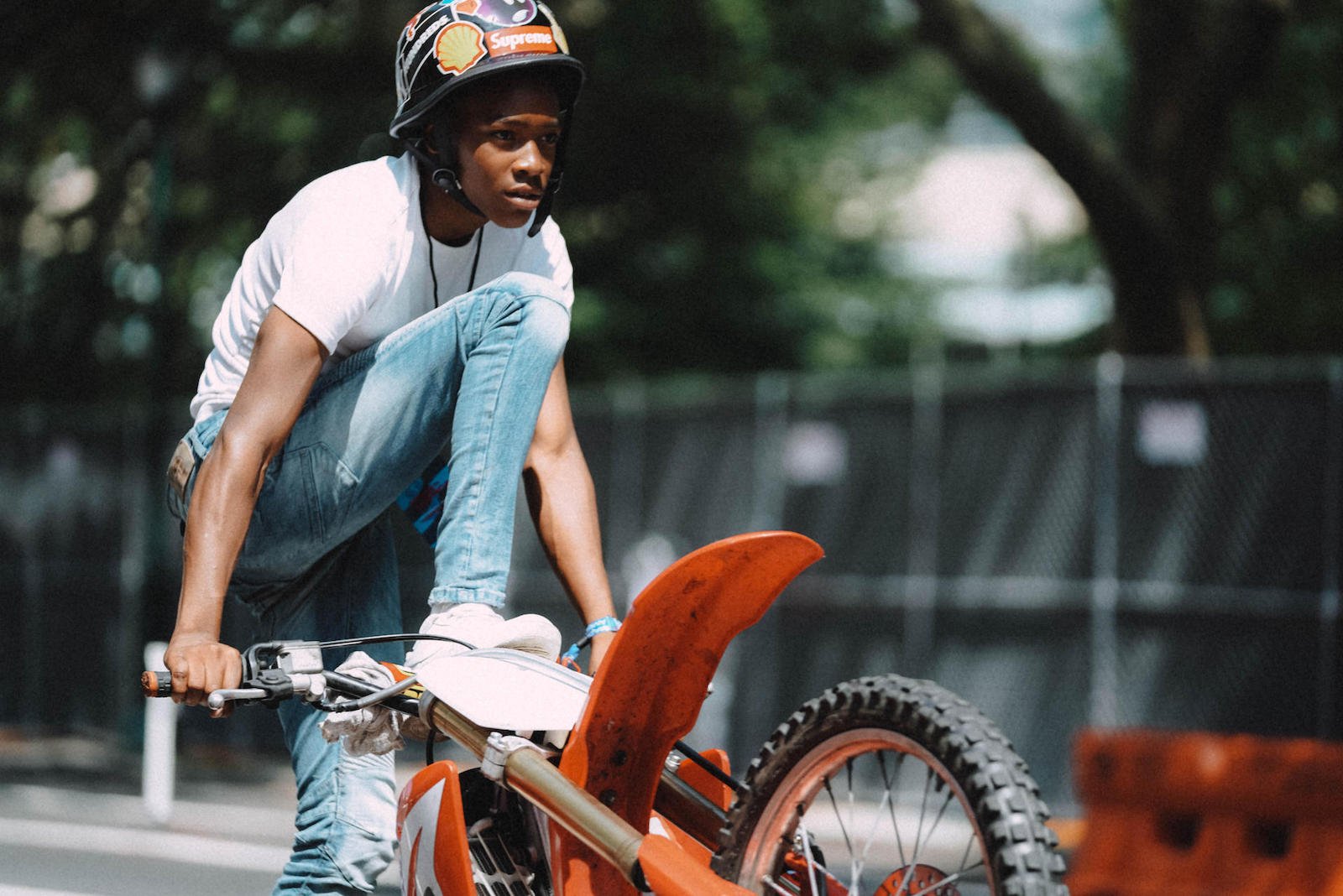 Charm City Kings is a 2020 movie on HBO Max that’s based on a documentary from 2013 called 12 O’clock Boys. It’s about a boy who unfortunately loses his older brother in a biking accident during their teenage years.

The boy decides he still wants to pursue motorbiking & stunts in the street of his neighborhood regardless of his mother’s fear. She tells him she doesn’t want him involved with such a dangerous activity but he decides it’s the only thing he wants to do. 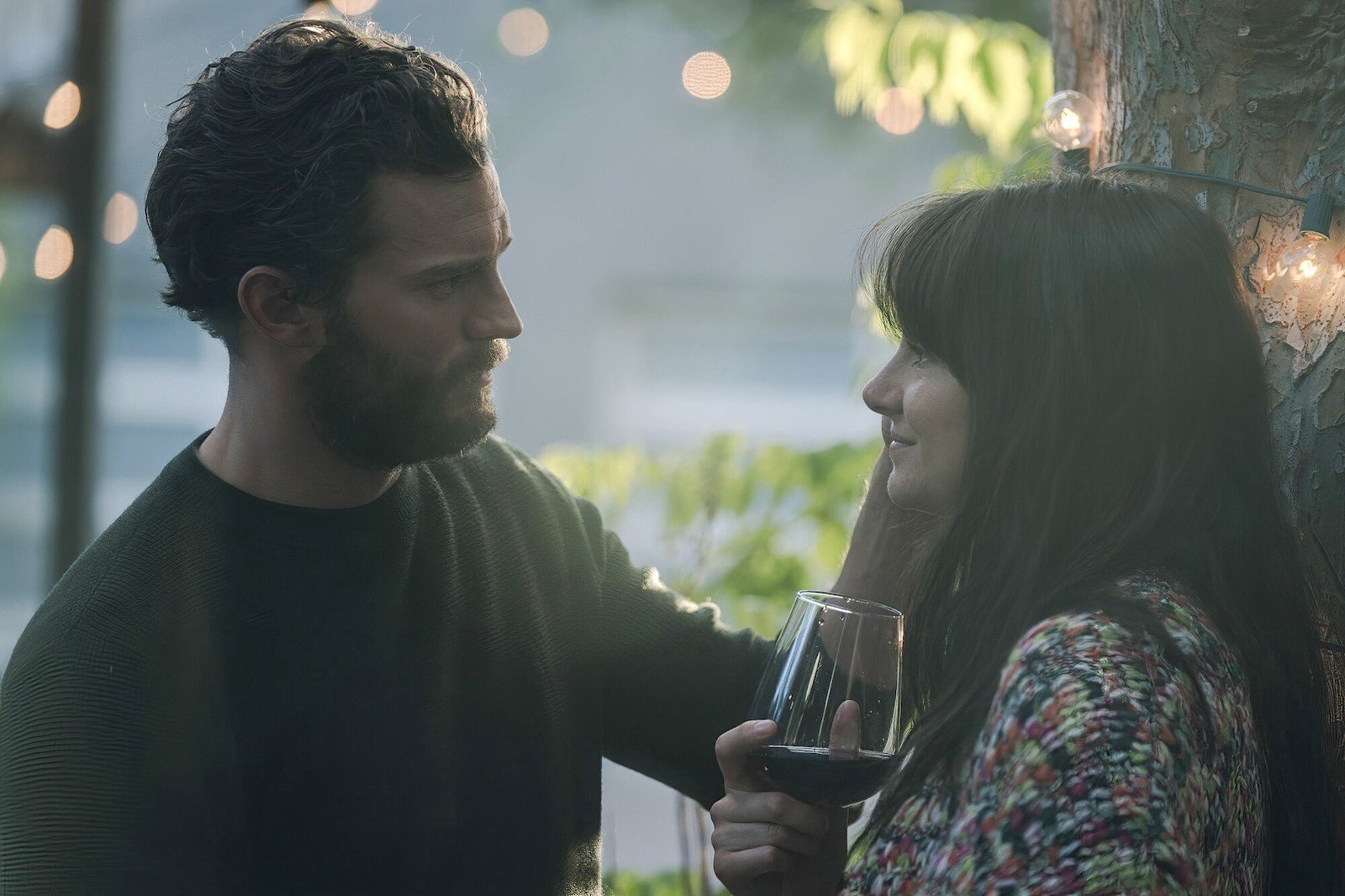 Endings, Beginnings is a 2019 movie that can be streamed on HBO Max tonight. This movie is all about the complications that come along with newfound romance. Love is never simple or easy and this movie truly sheds light on that fact. A woman from Los Angeles begins to uncover multiple secrets about herself and her personal life after she runs into two very attractive men, who also happen to be best friends, at a house party. 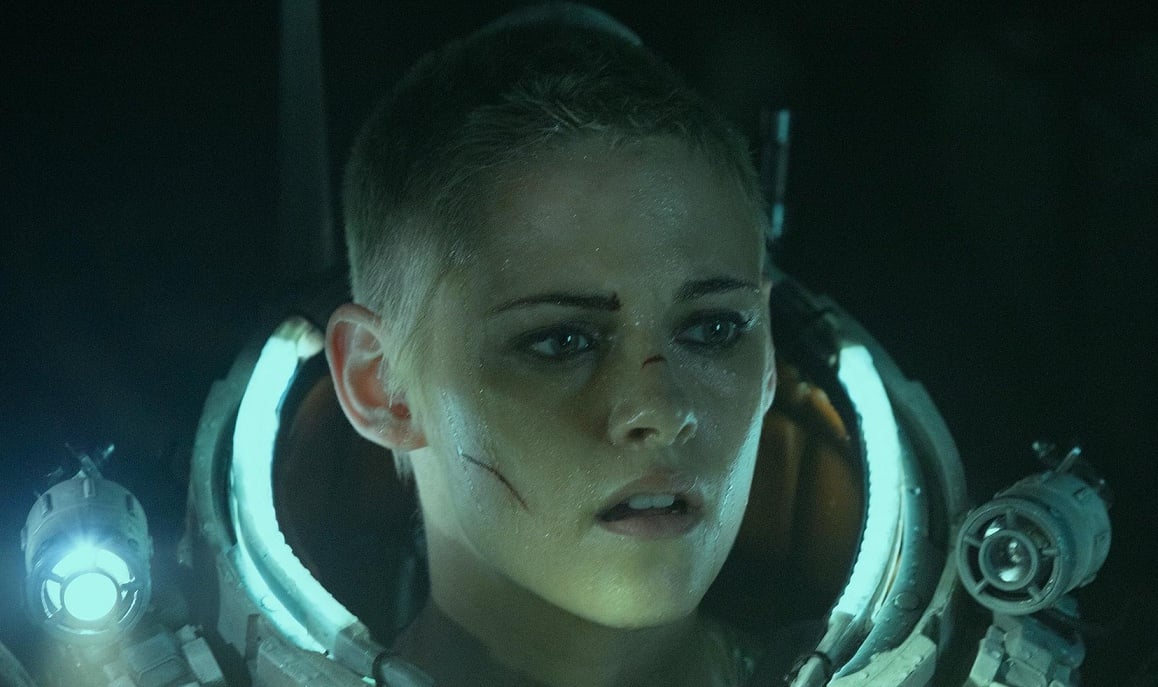 Kristen Stewart does an incredible job in Underwater, the 2020 horror action movie that is available on HBO max. This haunting movie which leaves viewers on the edge of their seats is about a group of people who are trapped in a submarine six miles below the surface of the ocean.

They must face off against a dangerous & mysterious creature at the bottom of the sea who has yet to be discovered by human beings just yet. Their chances of survival are slim as they try to plot out a way to live on to see tomorrow. 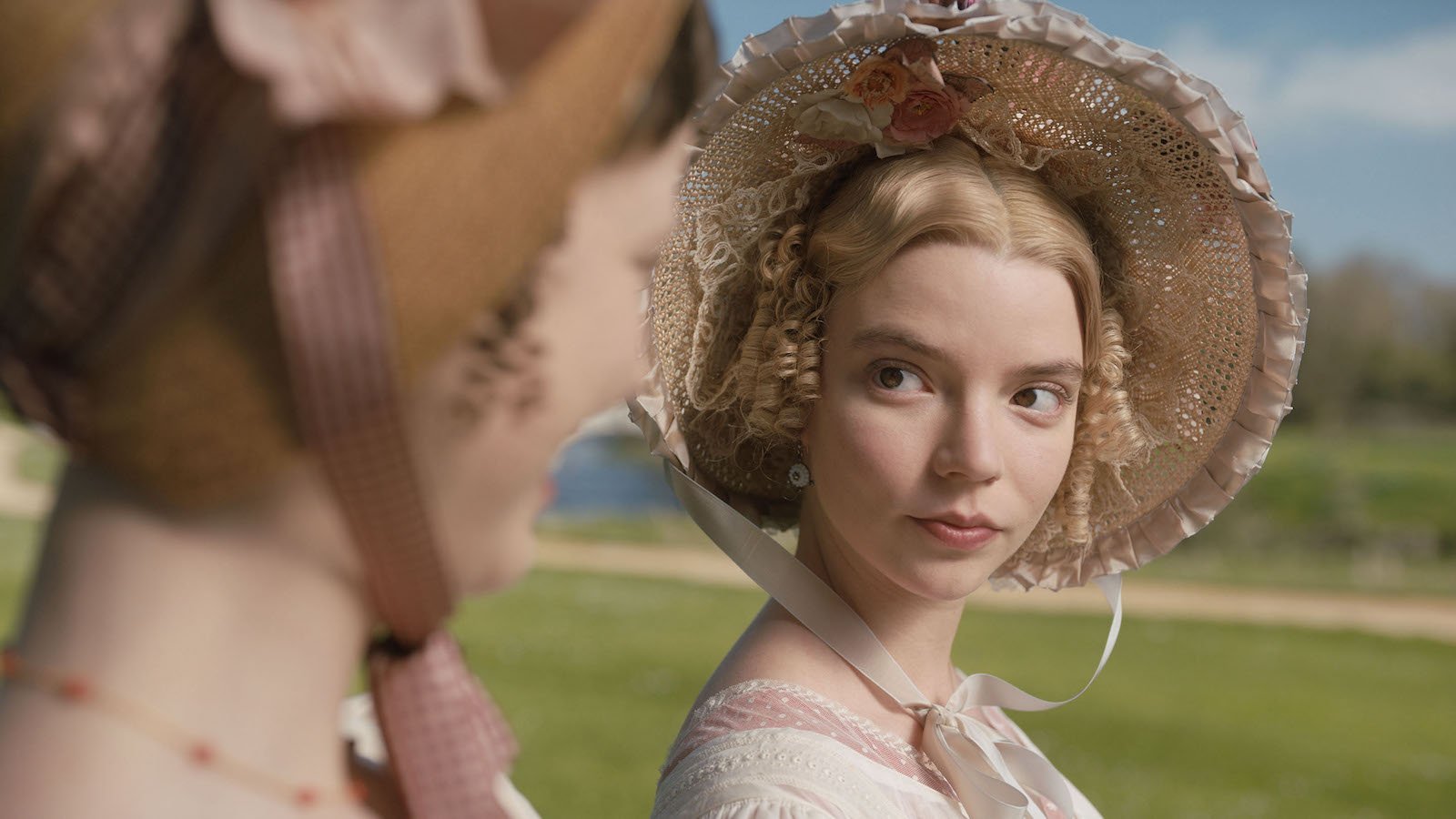 Emma is a romance movie on HBO Max that was released in 2020. It’s about a beautiful girl living life in England during the Georgian & Regency eras. Since her personal life is fairly boring, she decides to create some enjoyment for herself by becoming the local matchmaker.

She tries to hook up her friends & family members with their perfect romantic partners. Along the way, she gets into quite a bit of trouble even though she always has the best intentions.