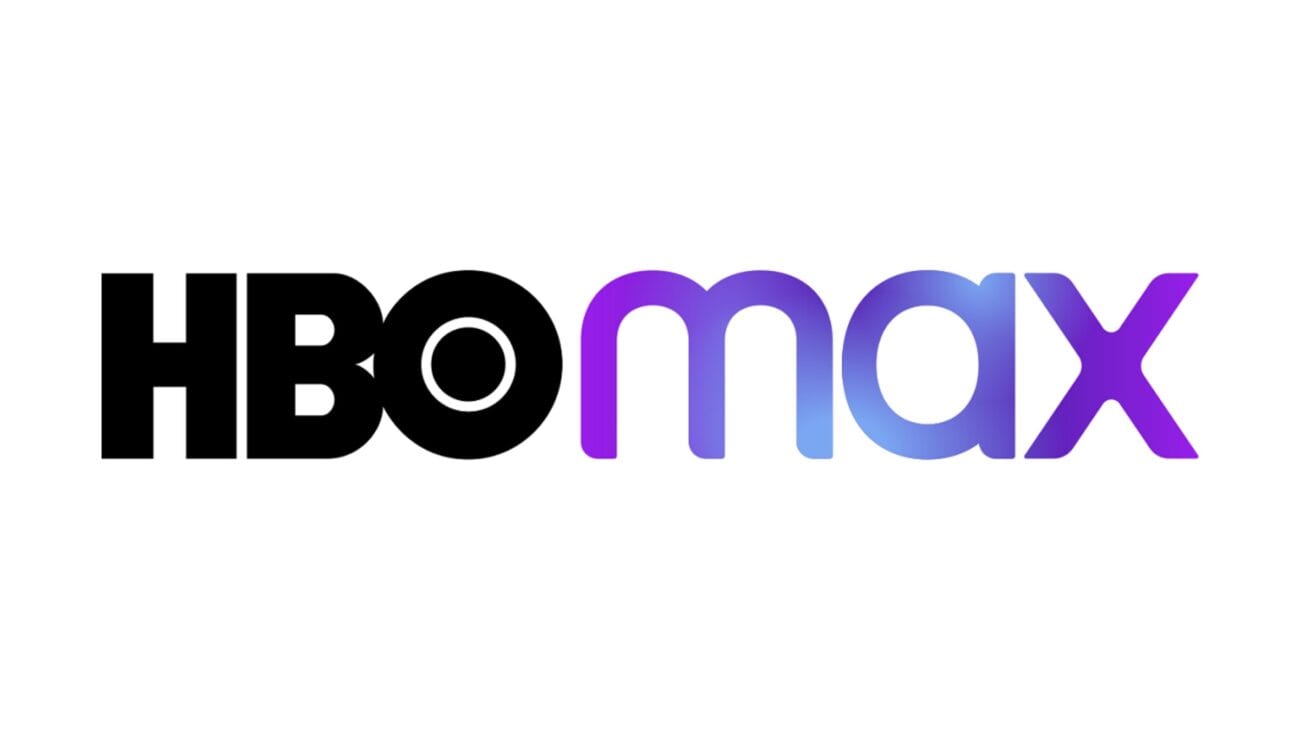 HBO may stand for Home Box Office, but it wasn’t movies which rocketed the network into super success in the 1990s. HBO TV shows changed the television game, and after audiences got used to watching their favorite characters drop F-bombs, strut in the nude, or contemplate an existential crisis for an hour long episode, there was no turning back.

Since HBO’s rebrand, there’s been an even larger selection of the greatest shows on TV with HBO Max TV shows. Not only can we indulge in HBO classics like Sex & the City and The Wire, we can catch the best TV shows the network has snatched & added to its catalogue of HBO Max TV shows. Check out our list of underrated HBO Max TV shows that’ll remind you why HBO is king of TV. 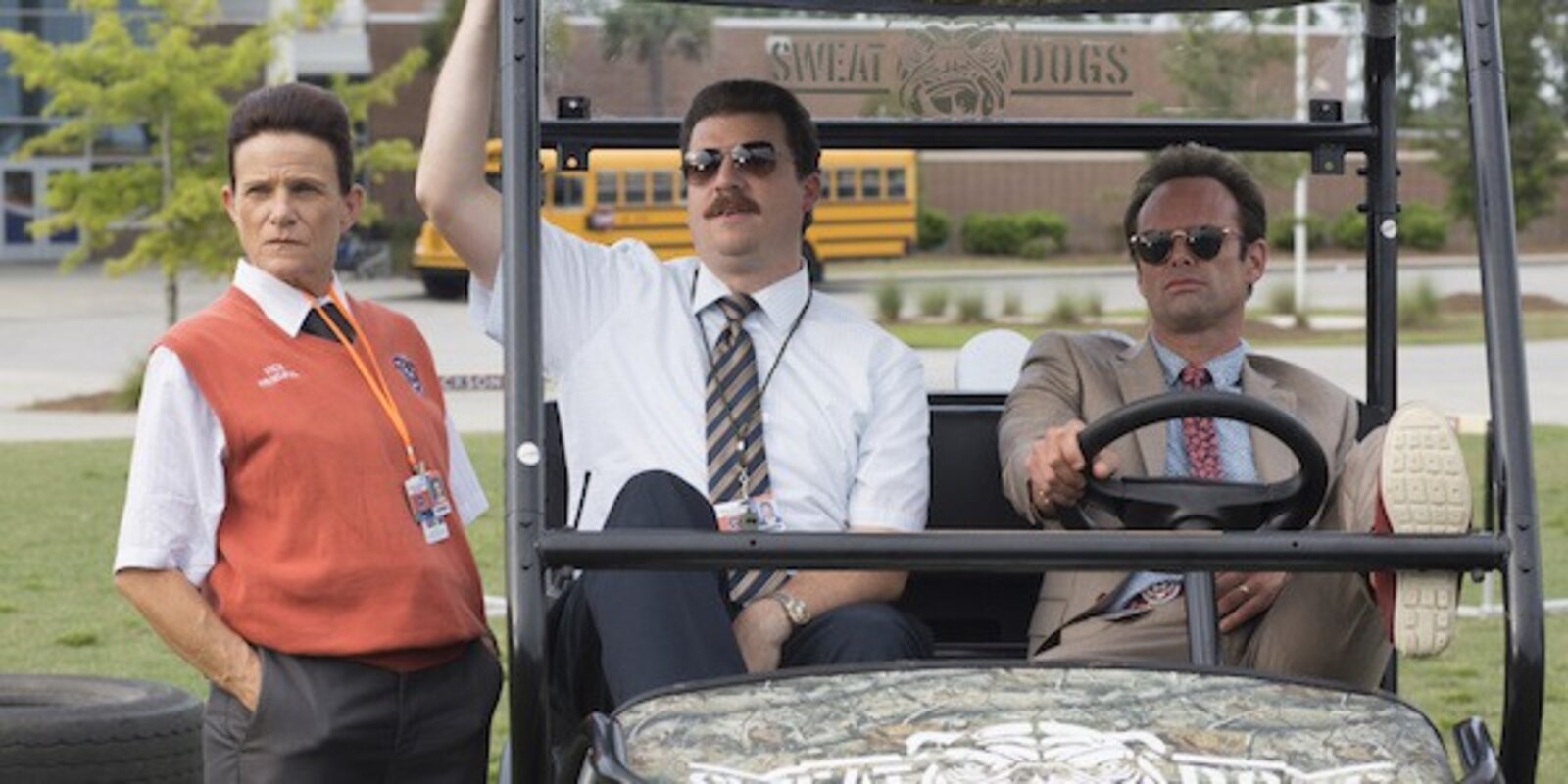 Audiences love Eastbound & Down, and most people know Danny McBride from blockbuster comedies like Pineapple Express & Tropic Thunder. However, McBride continues to challenge himself, creating some of the most important contemporary dark comedies of our time. Vice Principals is one of his most underrated works.

Not only does Vice Principals give us a concise highschool teacher comedy, it’s a perfect example of success where so many shows fail; Vice Principals hung it up after two seasons. While countless series drag out timelines until the fresh fruit of the creators’ labor turns moldy & rotten, Vice Principals is all killer no filler from start to finish.

McBride has shown himself to be a master of dark comedy in the past decade, and Walton Goggins continues to impress with some of the best eccentric performances in dramedy. Vice Principals shows them both off in one of the best unsettling, icky, hilarious, and unique two-season bangers of the 2010s. 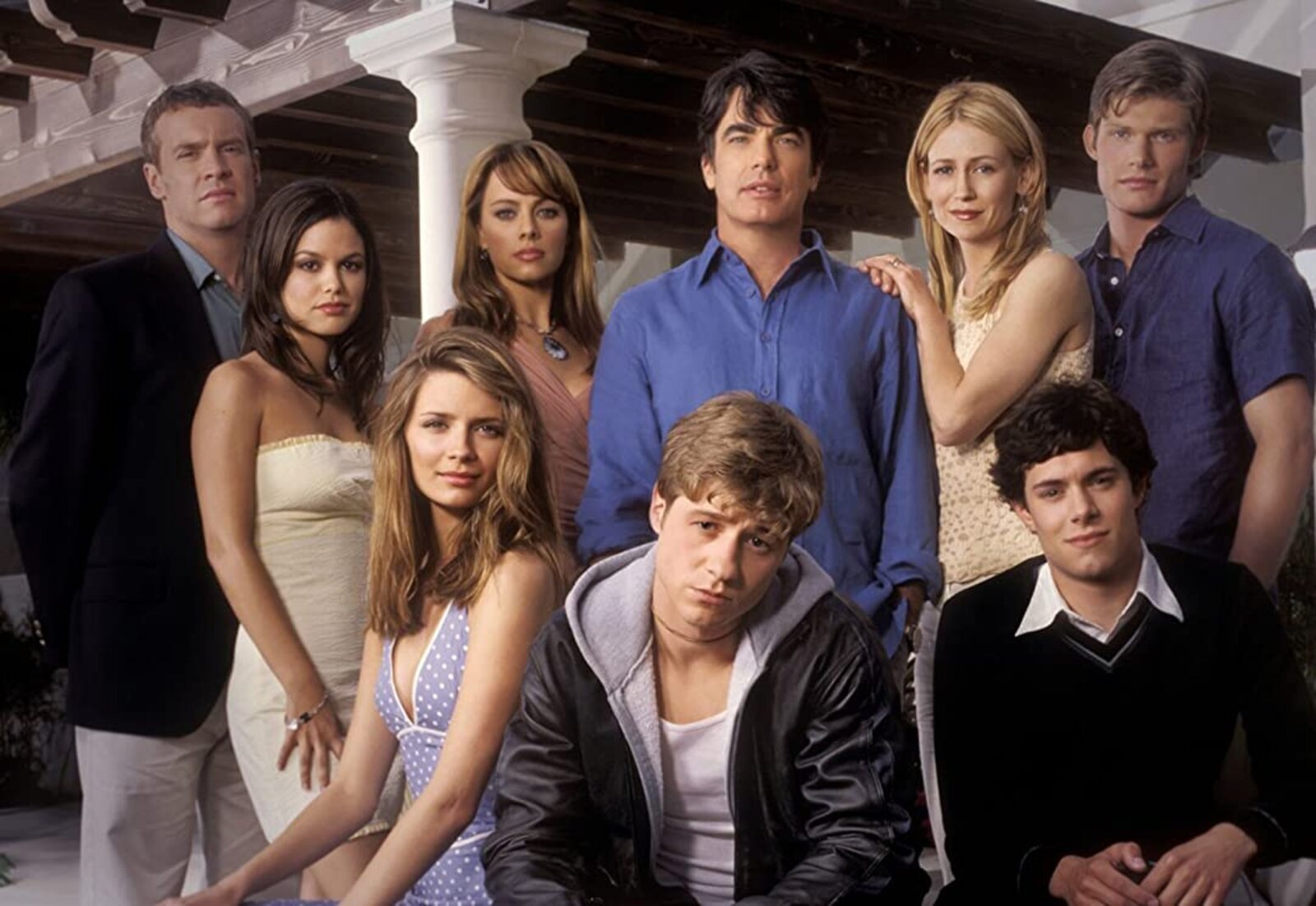 The O.C. may not be “underrated” per say; the show was a downright cultural phenomena when it aired on FOX in the early 2000s. However, we can only imagine zoomers, along with the millennials who were too cool for The O.C. when it aired, are unaware of the sheer glory of one of the last great melodramas of the 2000s.

Viewers become hooked on The O.C. when they witness the budding romance of bad-boy Ryan Atwood and troubled princess Marissa Cooper, but they become obsessed when O.D.s, shootings, murder plots, and blackmail get thrown into the mix.

Not only is The O.C. addictive, but you’ll be amazed to see the people in your life come out of the woodwork as fans when you run through it for the first time; the show has a plethora of closeted obsessers, making it one of the best HBO Max TV shows on the service. 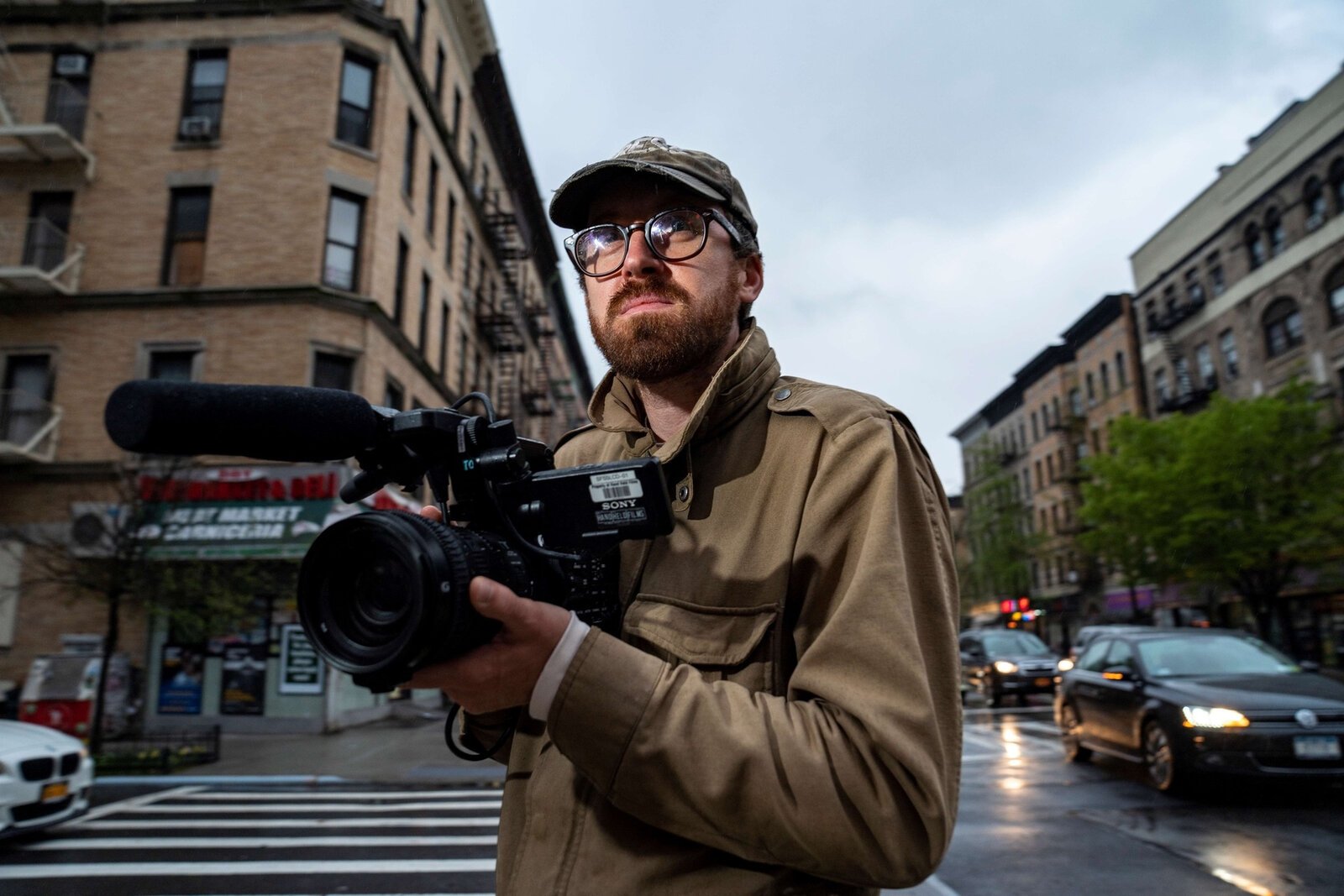 How To with John Wilson

How To with John Wilson might be the most underrated of the comedic HBO Max TV shows in the service’s catalogue. Following the lead of Nathan for You (unsurprisingly, as Nathan produced How To), Wilson brings audiences a completely new kind of docu-comedy which blurs the lines of reality & fiction in each episode.

In the How To with John Wilson, Wilson captures perfect slices of life on the streets of New York City, creating episodes feeling like a supercut of the ultimate day of people-watching. There’s a cohesive thread to each episode, and what’s most valuable is the capture of people & life around Wilson doesn’t come across as mean spirited, and at best feels downright heartwarming.

What’s most important, however, is how laugh out loud funny How To with John Wilson is. An episode half way through the season uses every uncensored luxury of the HBO network in a jaw-dropping display which will have every living room in an uproar. How To is the ultimate HBO Max underdog and one of the networks most unrecognized great TV shows.