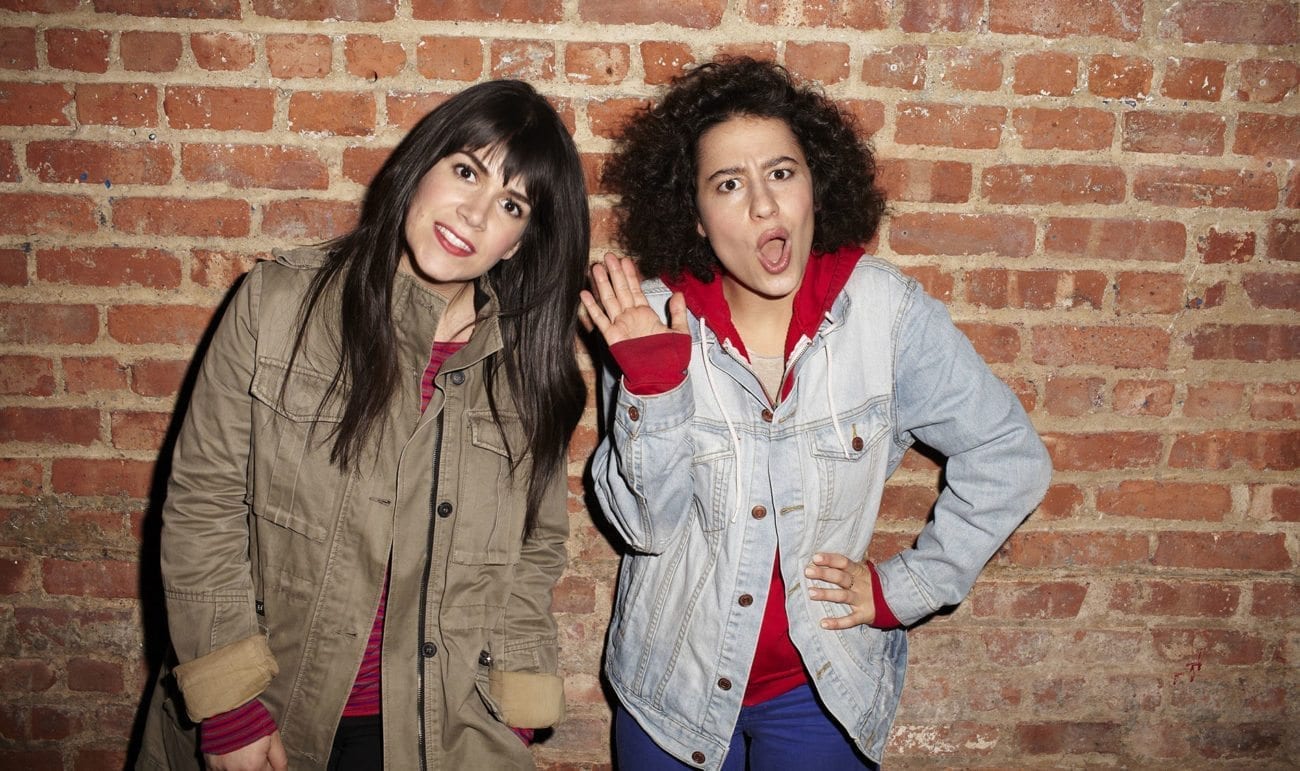 Verdict: When Nathan for You debuted its “Dumb Starbucks” prank, I lived in Los Feliz. As a protest for the extra twenty minutes they added to my commute over the few days the popup existed, I never watched the show. Now I feel dumb, because Nathan for You is just the type of comedy gold I’ve been waiting for since Brass Eye went off our screens many, many moons ago.

Nathan for You is part prank and part documentary, parodying the small-business- makeover subgenre of reality TV. Nathan Fielder is not the ebullient, can-do host we’re so used to seeing on the low-budget, high-earning, primetime reality shows Nathan For You sends up – which is just where the genius lies. Fielder’s a millennial with social anxiety issues severely lacking in well-rounded interpersonal skills. The first episode of season 4 is a great way to get to know Nathan as we revisit his past “successes”, with an hour dedicated to the Shark Tank-esque “where are they now” trope. It’s not a smooth watch by any means, but any fans of Alan Partridge, Chris Morris, or earlier Charlie Brooker will love this intense hour of cringecore. If you like watching shows that fool mainstream news outlets into featuring their pranks, this is exactly the right place for you.

Logline: Sex and the City for millennials: replace wardrobe with thrifted finds; replace locations with shared apartments; replace careers with dumb gigs; replace catchphrases with a dash of the absurd.

Verdict: Broad City is not Girls. They don’t have the budget, they don’t have the production values, and they don’t have the deeply layered writing. Maybe this sounds like a bad thing – but it’s not. Broad City is fun, unpretentious, and just about the closest thing to the real experience of being an urbane young creative living in a major city in 2017. The fourth season is an energetic jaunt through the lives of Ilana Glazer & Abbi Jacobson’s creations, without the undercurrent of melodrama that so infused Girls (yawn). If you’ve ever worked so hard your feet resembled giant blisters, pooped your pants through an overindulgence of champagne, cocaine, and cheese, or lied about working with a celebrity, then join these funny girls for another uproarious season of their adventures.