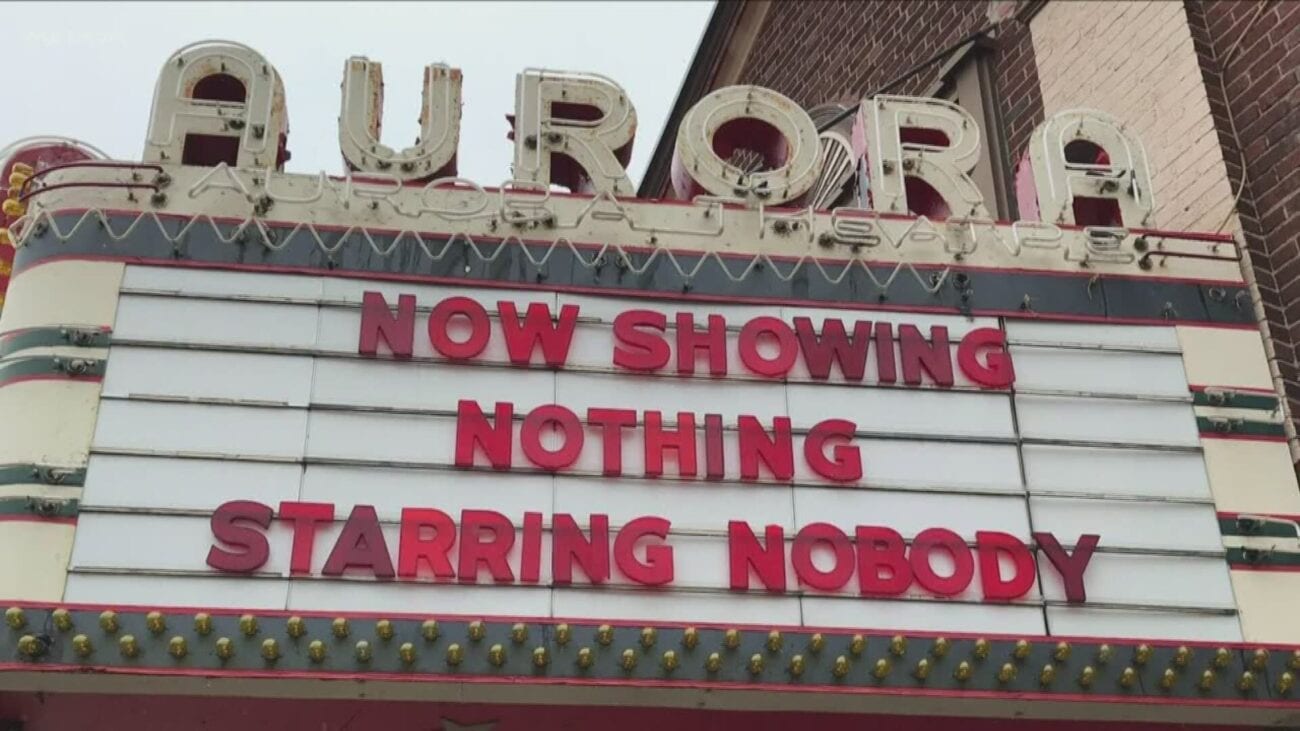 Movie theaters: What they need to do to make us see movies again

After a summer away from the movie theaters, locations are finally about to start opening up again. But will the theaters really draw us out of our homes during a pandemic? This Labor Day, two big movies are being released which may determine the future of movie theaters.

Christopher Nolan’s film, Tenet, is taking the risky move of debuting on the big screen in an attempt to reignite our moving-going culture. Disney’s live-action Mulan, however, is dodging the risks of the big screen and is sticking to at-home streaming on Disney+. 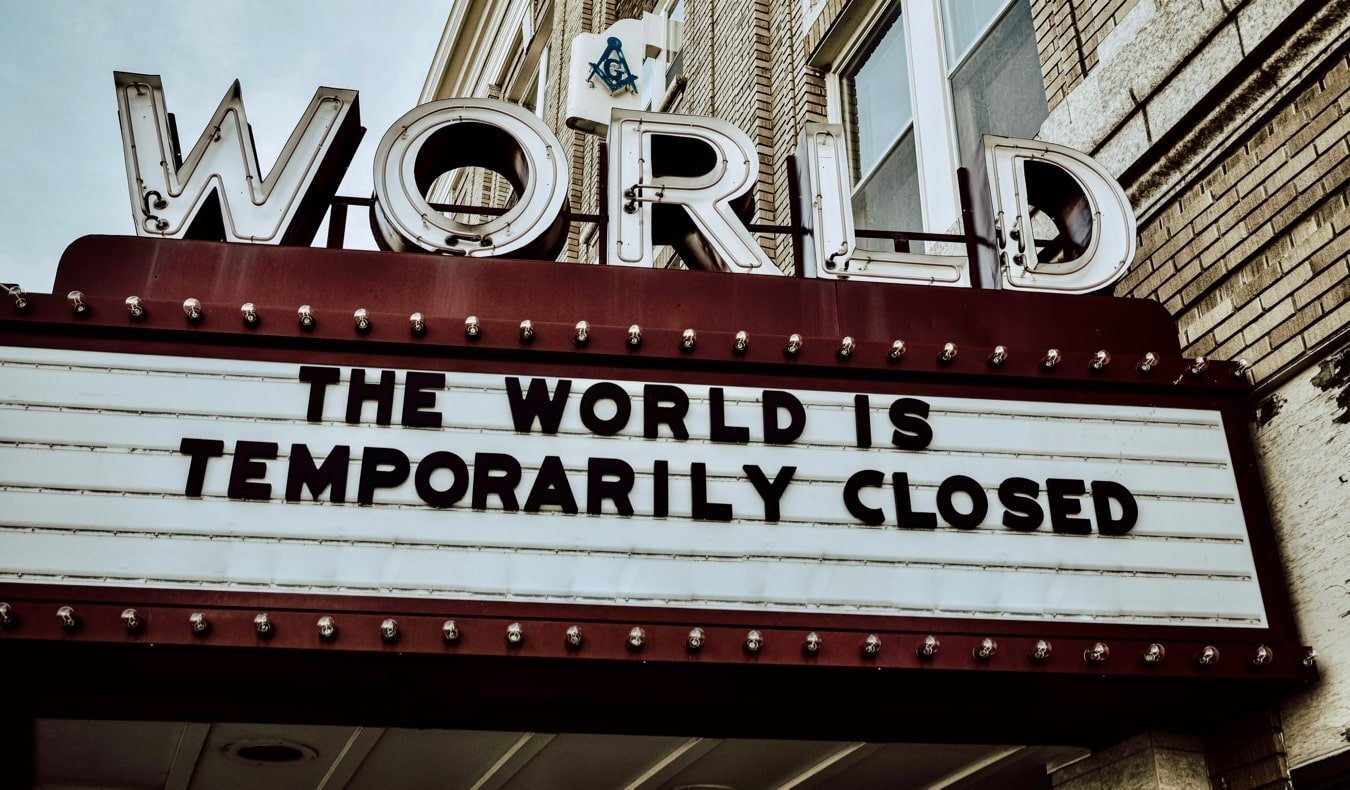 We’ll see which movie gets action and which one will see failure. With many films in queue of release, are we going to see them spill out into streaming platforms, or will movie theaters finally establish the steady rhythm they once had? If streaming wins, will theaters stay dark until there’s a COVID-19 vaccine – will it be beyond the New Year?

By that time, viewers may latch onto streaming their movies anyways, causing movie theaters to phase into the background. This makes us ask: are theaters going to become obsolete? What can theaters do to win us back? 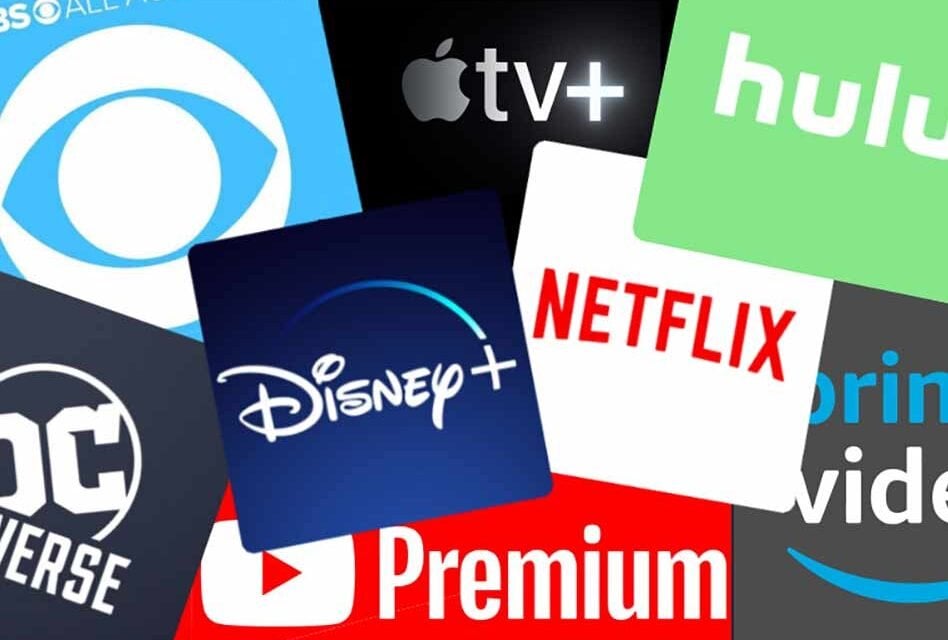 Disney+’s decision to release Mulan on their streaming platform seems like a safe move. The King of Staten Island moved to VOD and the Tom Hanks WWII drama Greyhound came alive on Apple. Disney+ already made its subscriber base skyrocket with its release of Hamilton. With these pricey additions, streaming is a promising option for movies.

Mulan, which cost $200 million to produce, is going to cost $29.99 on Disney+ but it will essentially buy the movie – which is actually a great deal for families who would usually pay per ticket. Whether everyone will go for it – it’s hard to say. 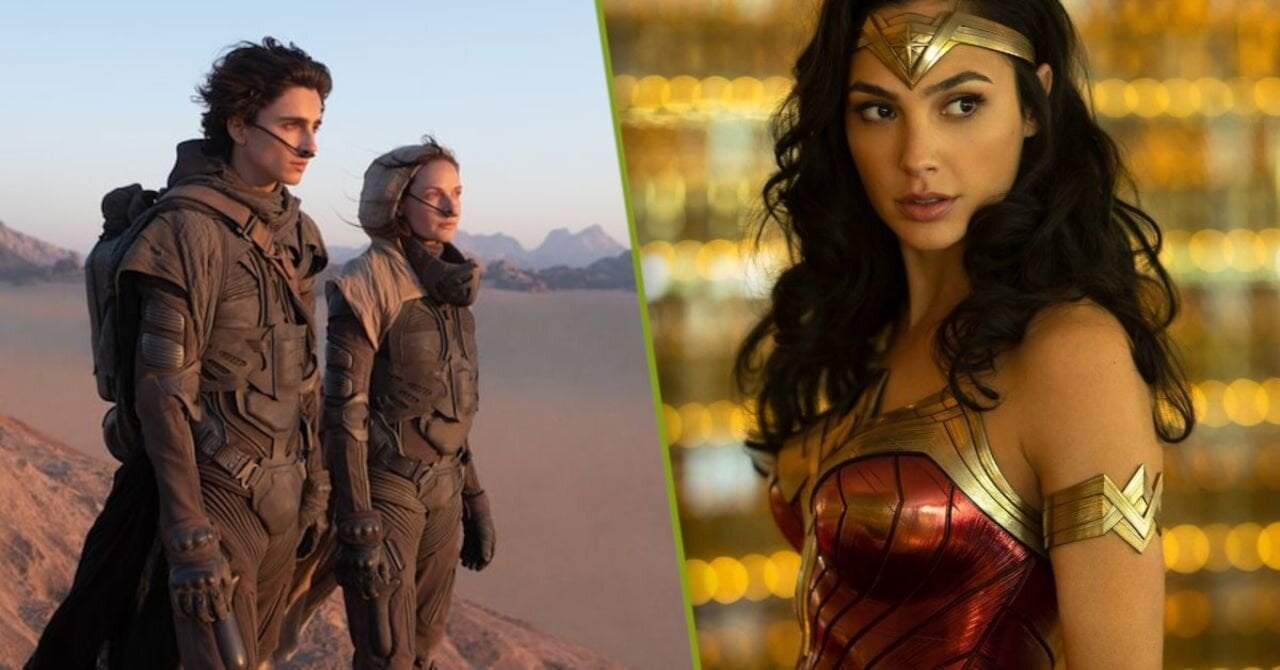 The struggling launch of HBO Max will likely be bolstered by its release of big-name movies like Wonder Woman 1984 (coming in October) & Dune (coming in December). In this way, new releases may reawaken streaming platforms that haven’t been seeing success.

However, movies like Tenet could overshadow these movie-streaming options because it has been hyped as the “first post-pandemic big screen must-see.” While it may not be post pandemic yet, some think that Tenet will still draw in a decent crowd. If Tenet does well, studios may decide to skirt around the streaming platform to awaken a full-fledged theatrical release. 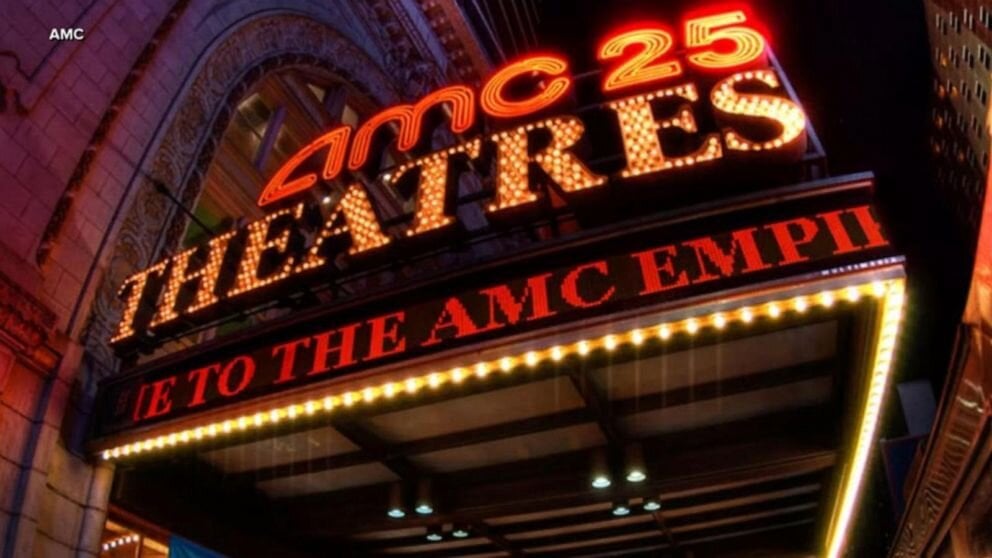 Even if everything goes back to normal – movie theaters become popular again – there will still be an everlasting shift in our creative production outlets. Hollywood no longer holds the same kind of creative power that it once had. 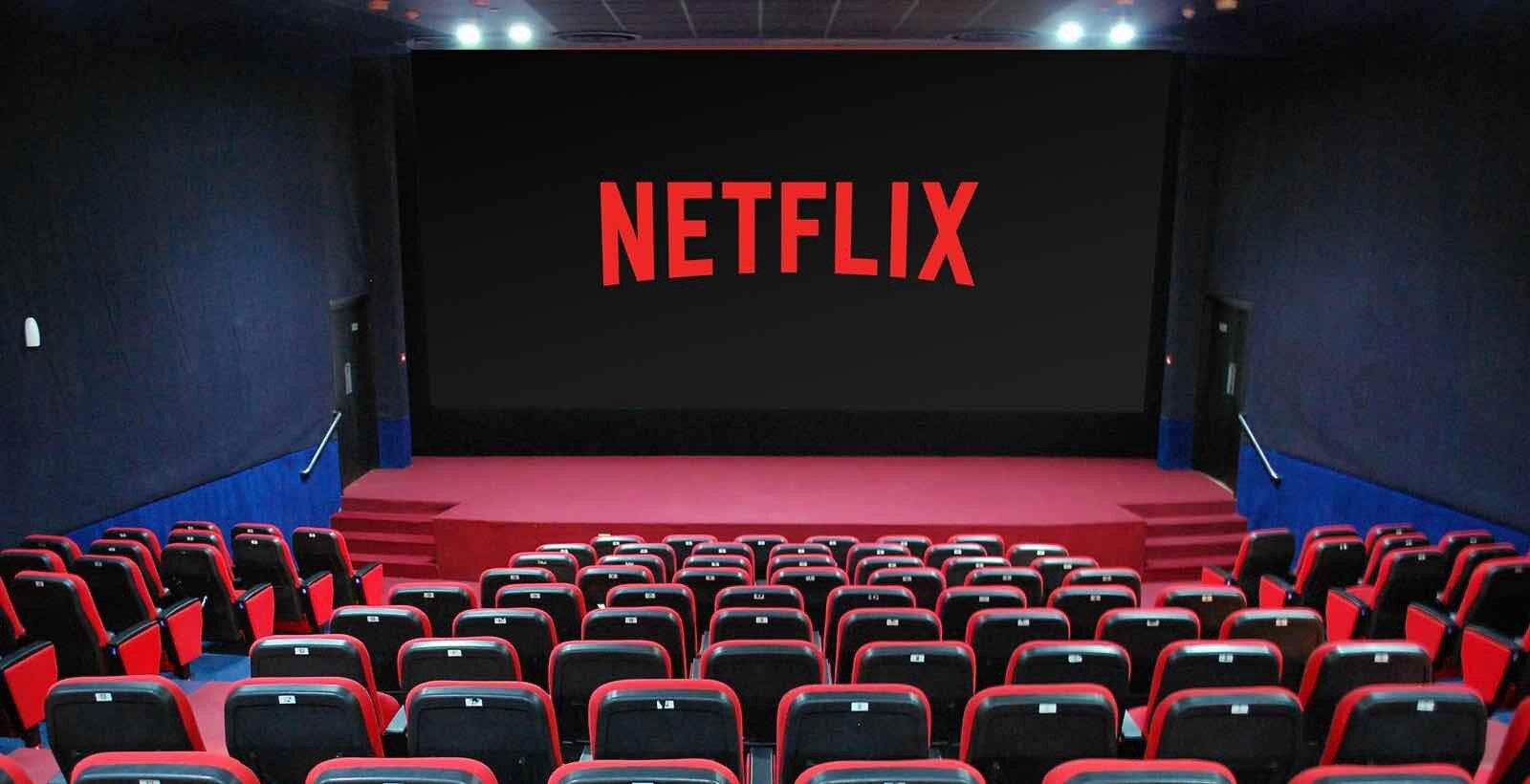 What are theaters to do?

With this swift shift in media distribution, studios are gearing up to step away from theaters entirely. Many studios are throwing their movies over to Netflix, hoping not to lose all of their money on the films.

Studios are scrambling to create a plan for film production & distribution in the wake of all this chaos. It’s alarming that they seriously haven’t found a universal way forward. With the future of 2020 (and beyond) wavering, studios are looking on bleakly, waiting for a chance to release their movies safely without going bankrupt.

Depending on how new releases like Mulan & Tenet prosper, theaters may expire if studios don’t move forward carefully. Is it worth the gamble to invite people back to a movie-going routine? What measures will they take in order to make us feel safe going? We’ll just have to wait and see how (if) theaters plan to lure us back.