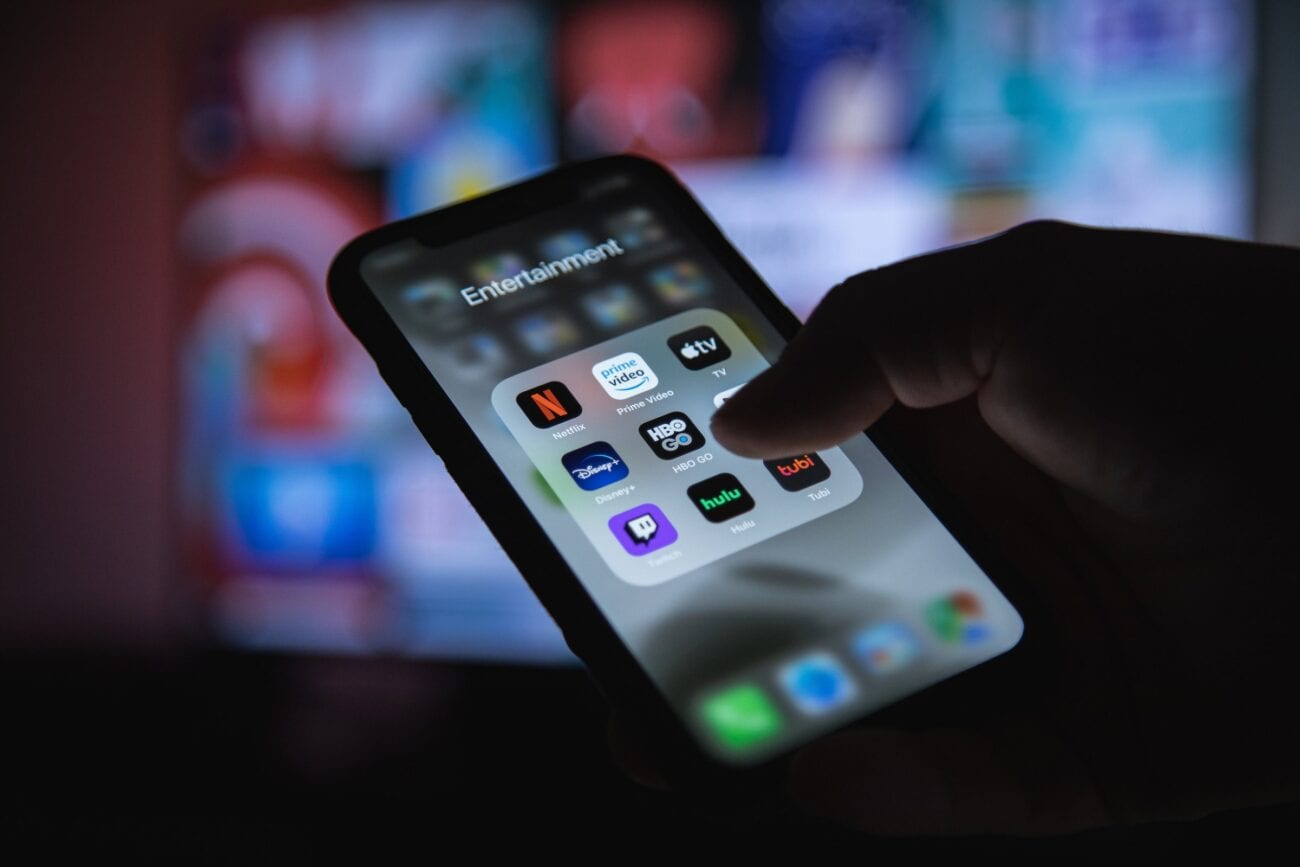 For the longest time, HBO confused us with their two mobile apps: HBO Now vs HBO Go. One was meant for cord cutters wanting an HBO subscription, while the other was meant for cable HBO subscribers. Yet, both apps seemed like they did the exact same thing.

Flashforward to the end of May 2020, and HBO has added yet another app to their family, HBO Max. Seen as their answer to Disney+ and Peacock, HBO Max includes not only HBO content, but WarnerMedia products as well. Yet, HBO still has HBO Go and HBO Now available for people to subscribe to, that are still separate products from HBO Max.

So if you’re just as confused as we are in the field of HBO streaming products, we’ve broken down HBO Now vs. HBO Go vs. HBO Max. Plus, we can also tell you which one is best for you based on what you want. 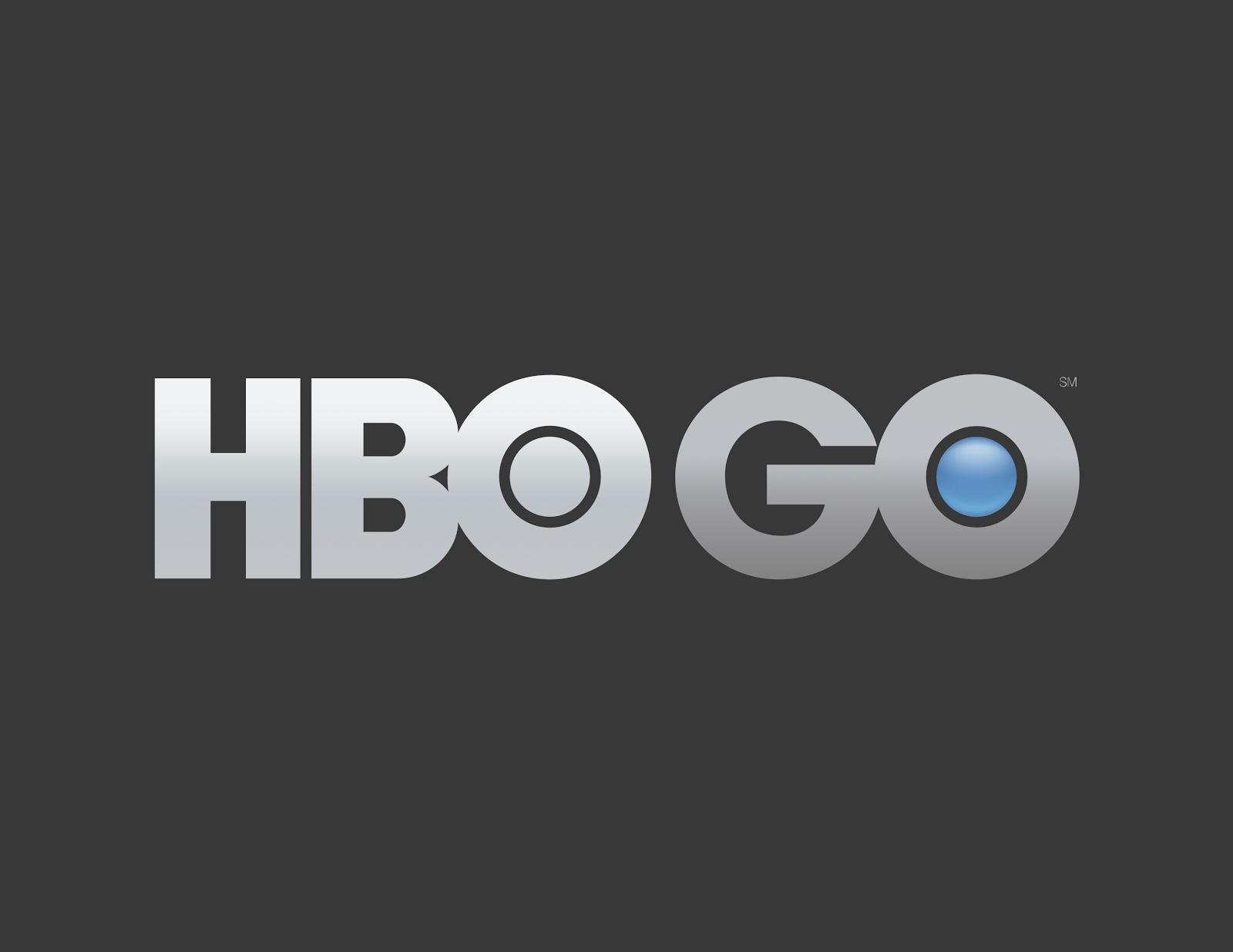 HBO Go: used to be for cable subscribers

The easiest one to understand is HBO Go. As you already know, HBO used to be a premium cable channel only that the upper middle class families paid more for a month. HBO Go is intentionally just a mobile app for those who have an HBO cable subscription.

Similar to other network apps, you’d login under your cable subscription, and not only watch previous episodes of HBO shows, but also get a live feed to all of HBO’s channels so you can watch on the go.

However, HBO Go will be retired as of July 31st, since most cable providers have made deals with HBO to get HBO subscribers HBO Max automatically. If you have a traditional HBO cable subscription, you can authenticate your account for HBO Max through July 31st on HBO Go’s website. 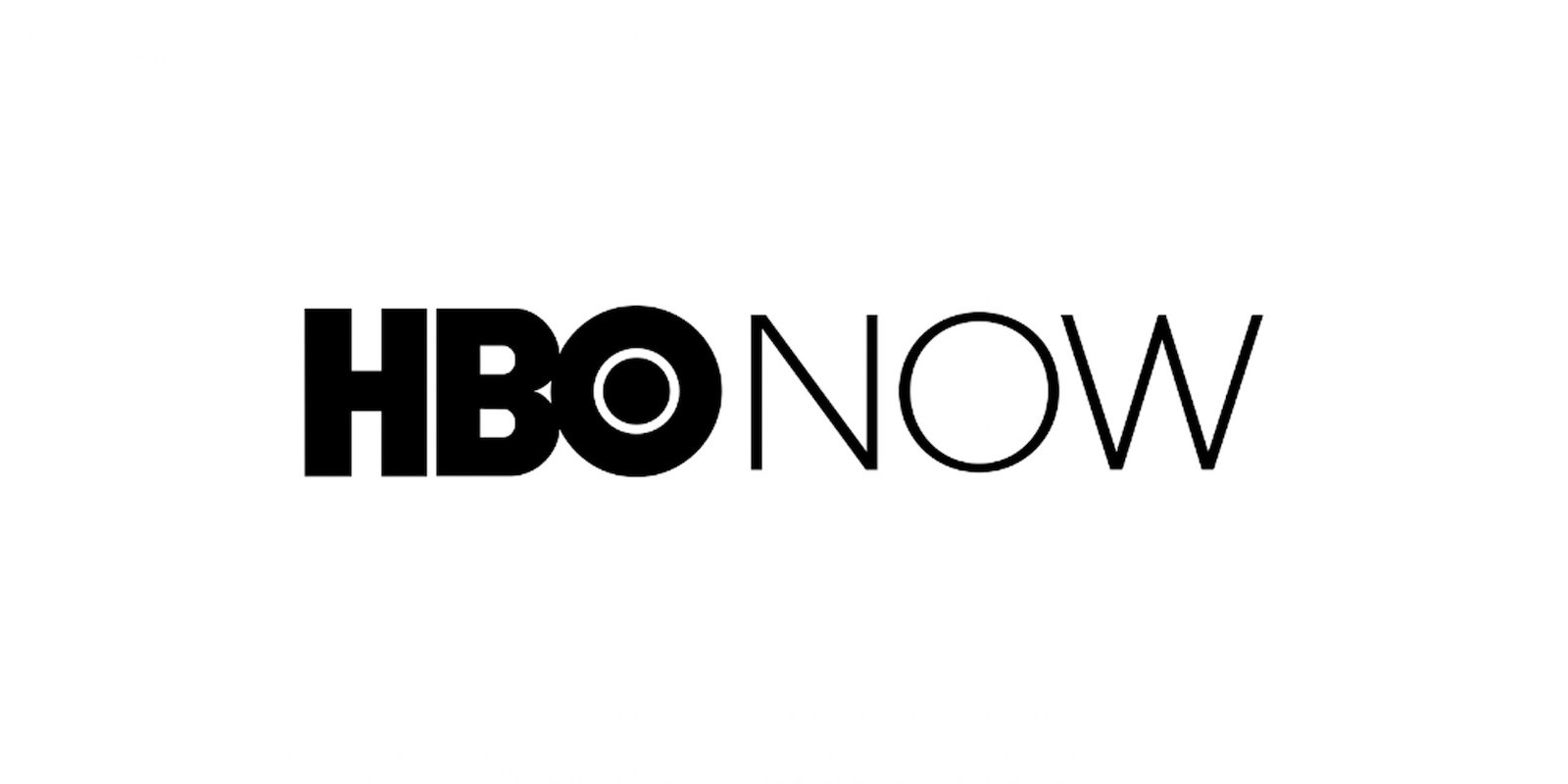 Of course, if you don’t have cable but really wanted to watch Game of Thrones, HBO Now was the way to go. Essentially just HBO Go for those without cable, HBO Now offered the same exact services as HBO GO, even for the same price as most cable providers charged for HBO. 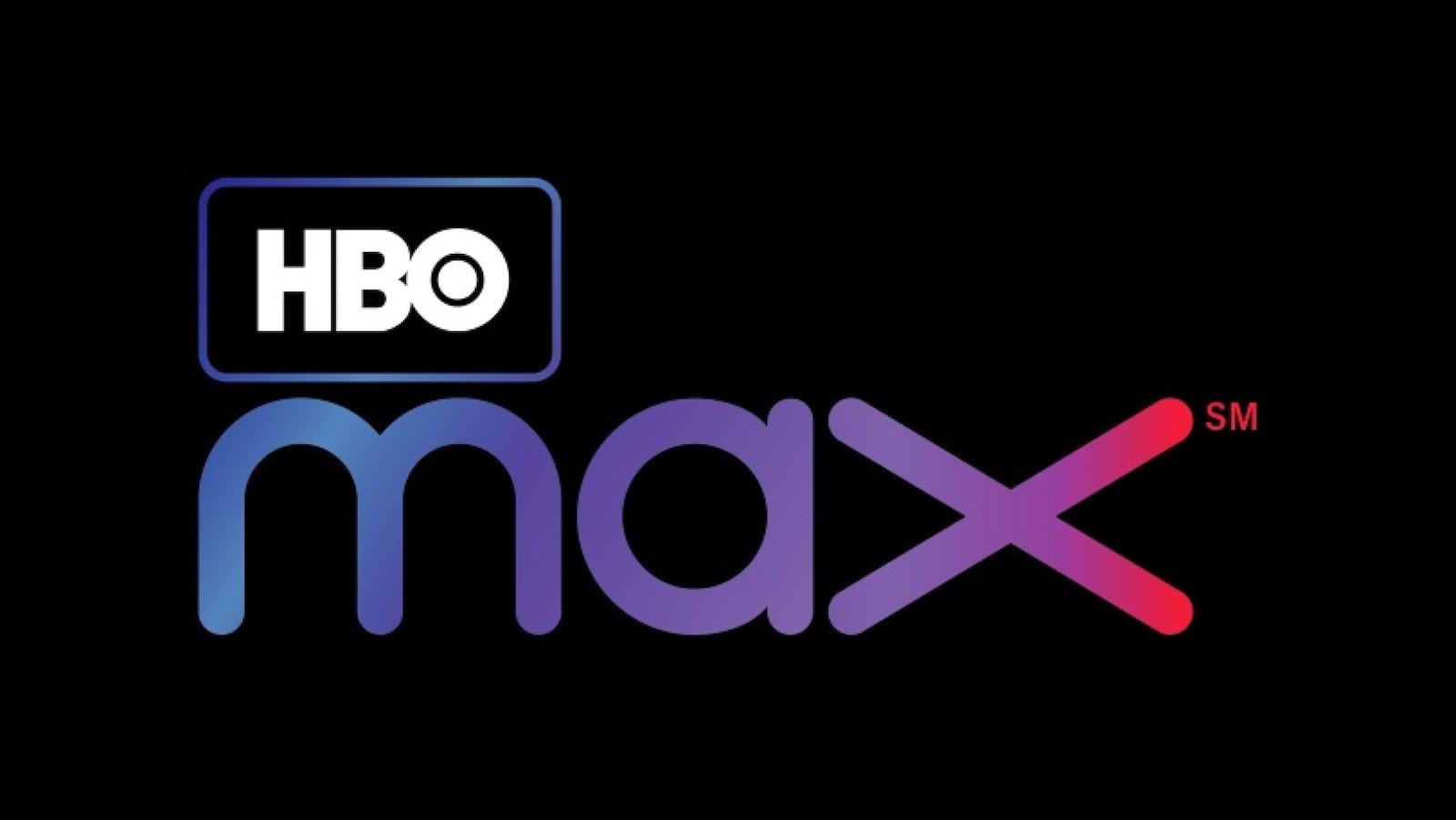 HBO Max: the latest (and most expensive) streaming service

The best way to describe HBO Max is HBO+. If you had HBO Go or HBO Now, you’re still getting everything you got with those services. However, you now also have access to the WarnerMedia family library. Not sure what that includes?

DC, Looney Toons, a large portion of CBS’s library (sorry CBS All Access), Friends, Harry Potter, Lord of the Rings, Studio Ghibli, the Criterion Collection, just to name a few. If you’re interested in the + content, it may be worth it to sign up for HBO Max over HBO.

But unfortunately, a lot of the originals HBO Max has been hyping up won’t be coming out until mid 2021 at the earliest. Plus, a large portion of their library is leaving by the end of 2020 because of preexisting deals. So if you’re really just desperate for some Insecure or Big Little Lies, you may find it more worthwhile to just get HBO for now and upgrade to HBO Max later on. 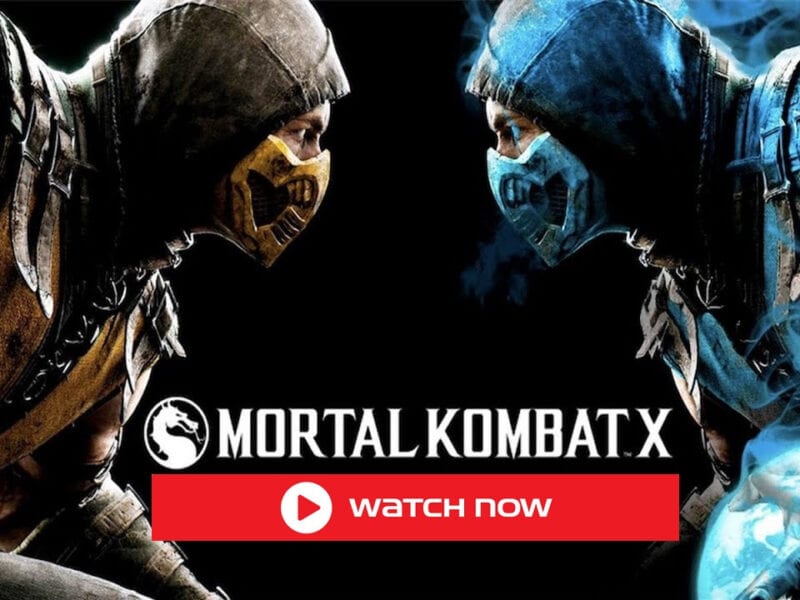 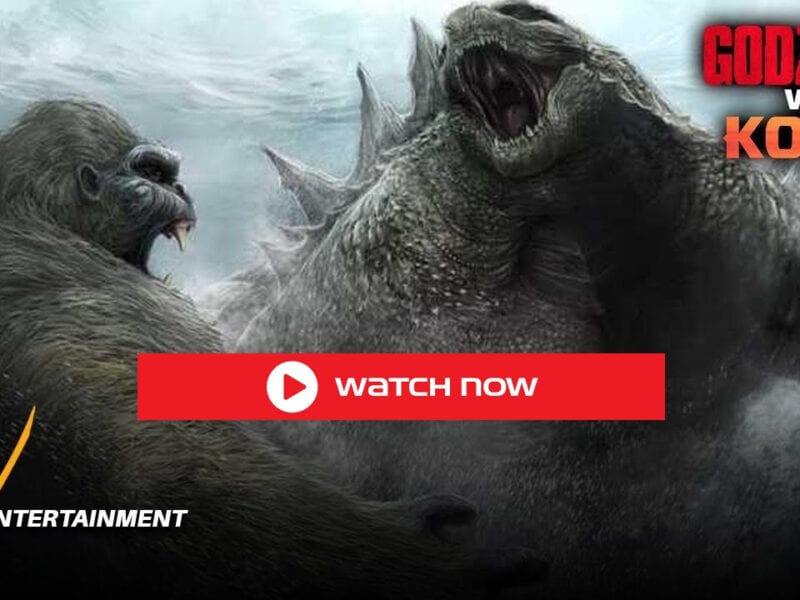