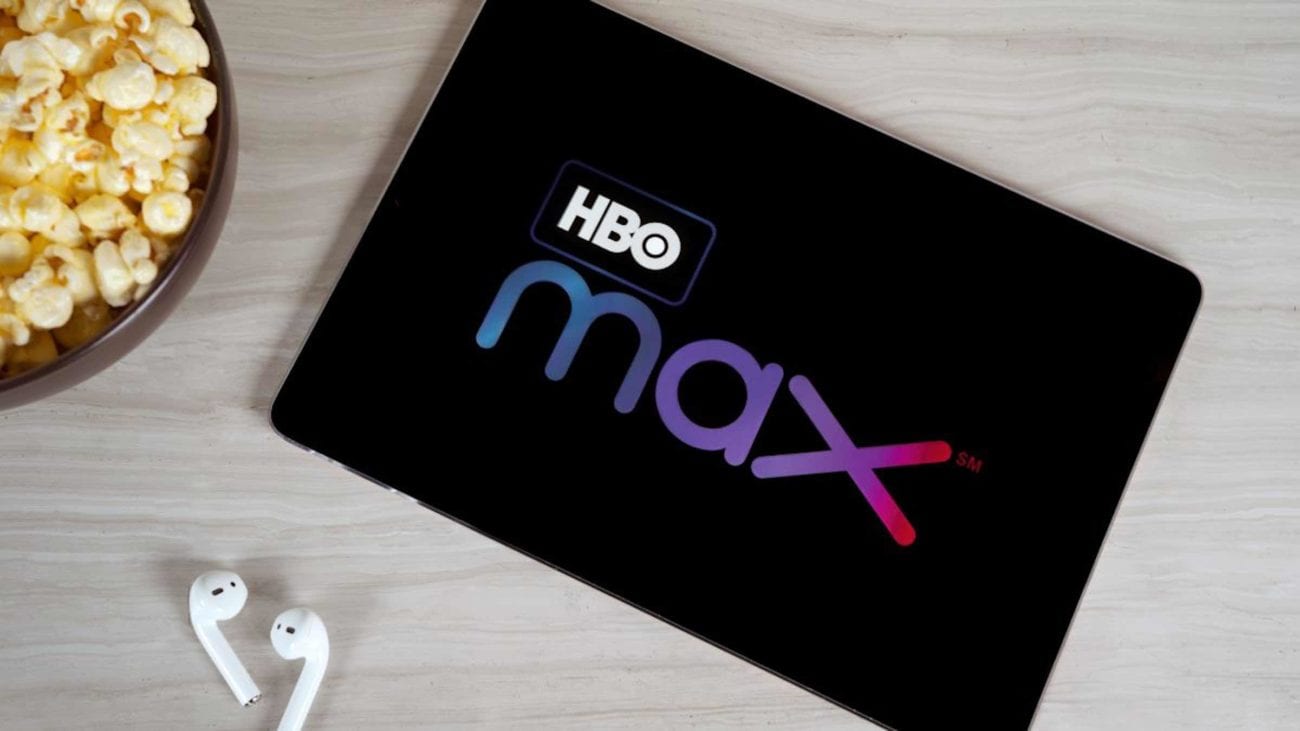 Legendary: The HBO Max Originals you should be excited for

Let the stream-off commence! Disney+ will officially hit our screens in just a week, but only six months later, its biggest competitor will have its turn in the sun. HBO Max is coming in May 2020, and WarnerMedia is not playing games with the content we can expect.

We already know those still crying over The Office and Friends being taken off Netflix will enjoy getting their shows back on HBO Max. But who cares about tired old sitcoms when plenty of exciting new content is coming? As of writing, 53 different series with a variety of launch dates have been announced for HBO Max.

Of course, not all of that content’s 100% new. A large portion is existing shows on WarnerMedia’s other platforms are finding a new home on HBO Max to pull in fans. Young parents are going to want to pay for HBO Max for Sesame Street. But there are still plenty of other great shows that will make their debut on HBO Max sometime in 2020 or 2021.

We’ve gathered up the good shows you’ll want to check out on HBO Max come next year. Keep in mind not all of these shows have official release dates yet, so no word if they’ll launch with the platform, or if we’ll have to wait longer to watch them. 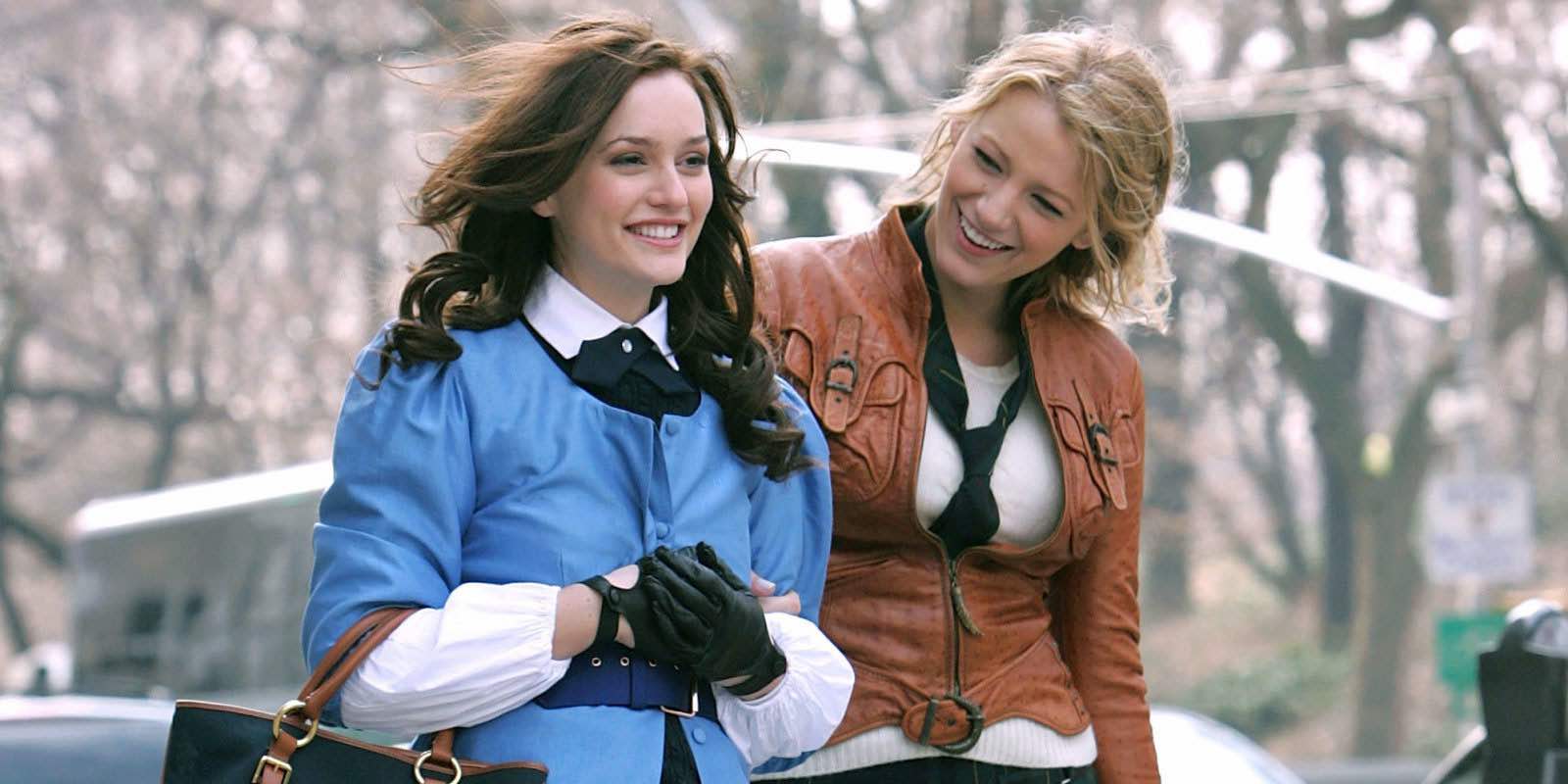 “I guess it’s time for me to make my return. Xoxo, gossip girl”

Legendary The CW drama Gossip Girl has been picked up for a ten-episode season, where a new generation of preppy Upper East Side teens will be watched by our mysterious narrator. While we’d love to see Serena strut her stuff throughout the UES, it’s time for a new generation to take the reins at Constance Billard and St. Jude’s. 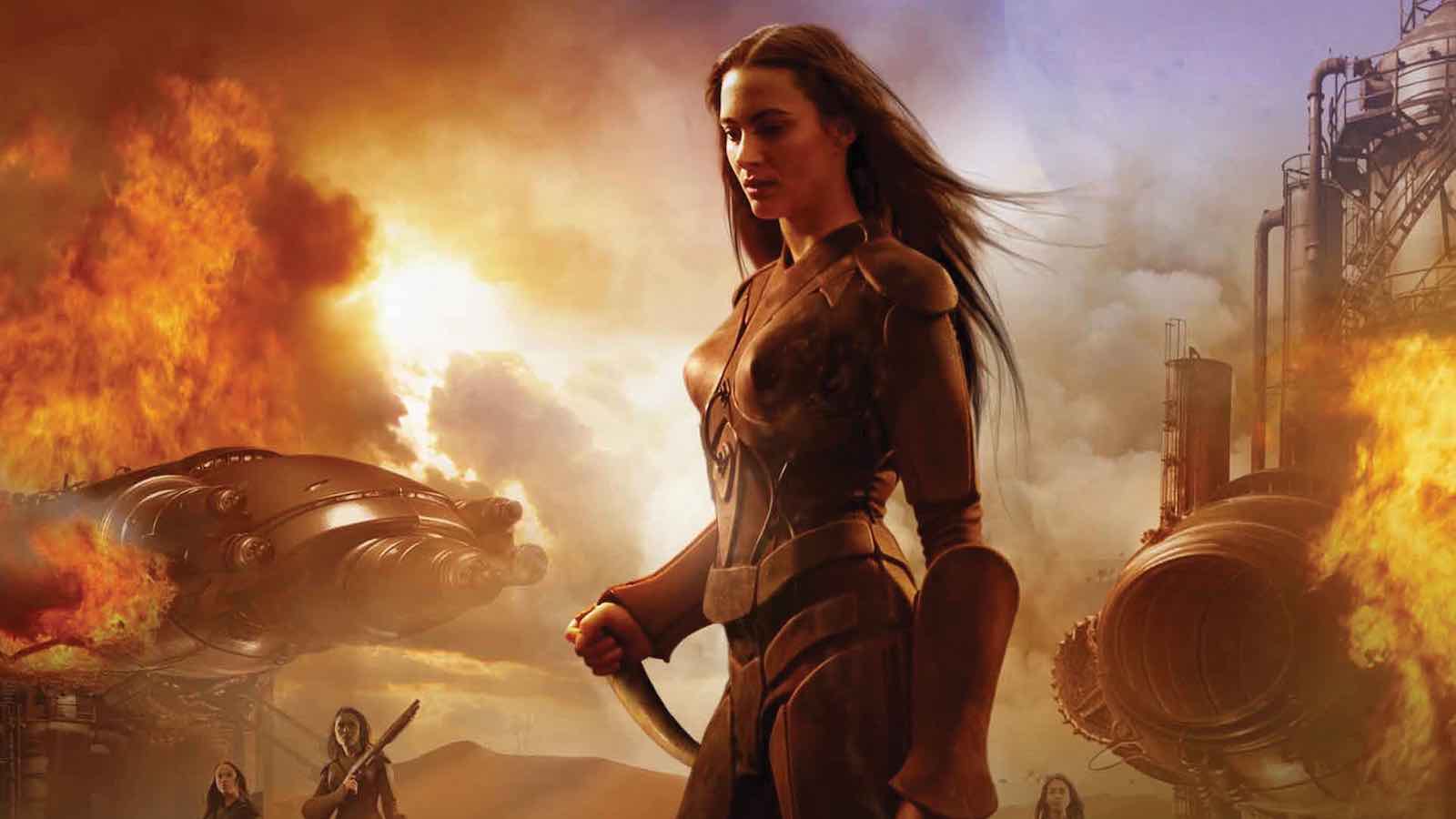 When Dennis Villeneuve’s version of the iconic novel hits theaters in 2020, you’ll be able to tune in to the spinoff on HBO Max. Dune writer Jon Spaihts is on board to write the show as well. Dune: The Sisterhood will take a look at the secret order of witches known as the Bene Gesserit, giving more backstory to the world Paul’s mother Jessica came from. 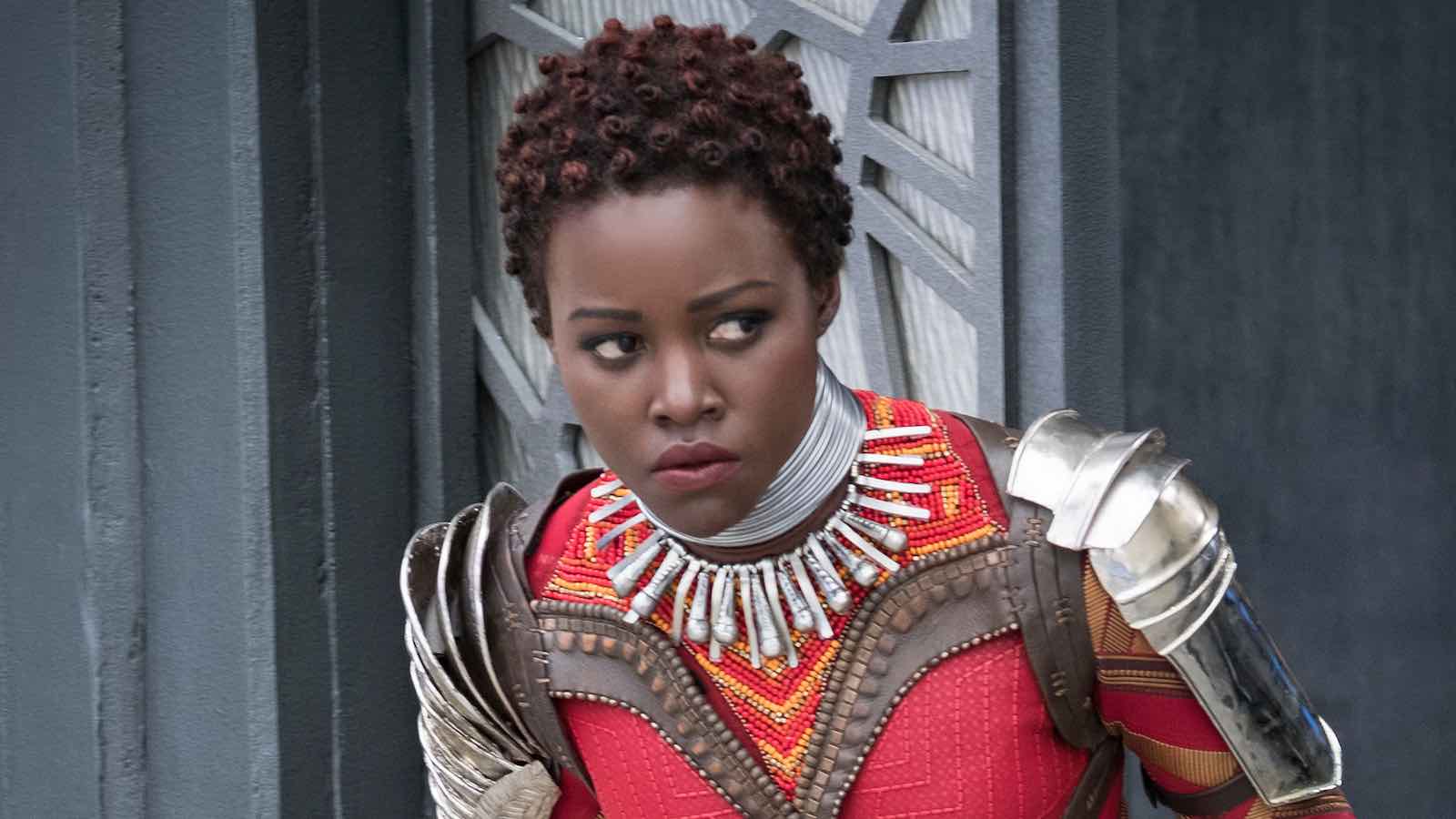 Talk about the perfect cast. Americanah will star Lupita Nyong’o and David Oyelowo in this show about a Nigerian woman who comes to the U.S. for her studies. The script was penned by Danai Gurira and has powerhouse Plan B Productions on board. The show is based on the acclaimed 2013 novel, so you know this is going to be addictive. 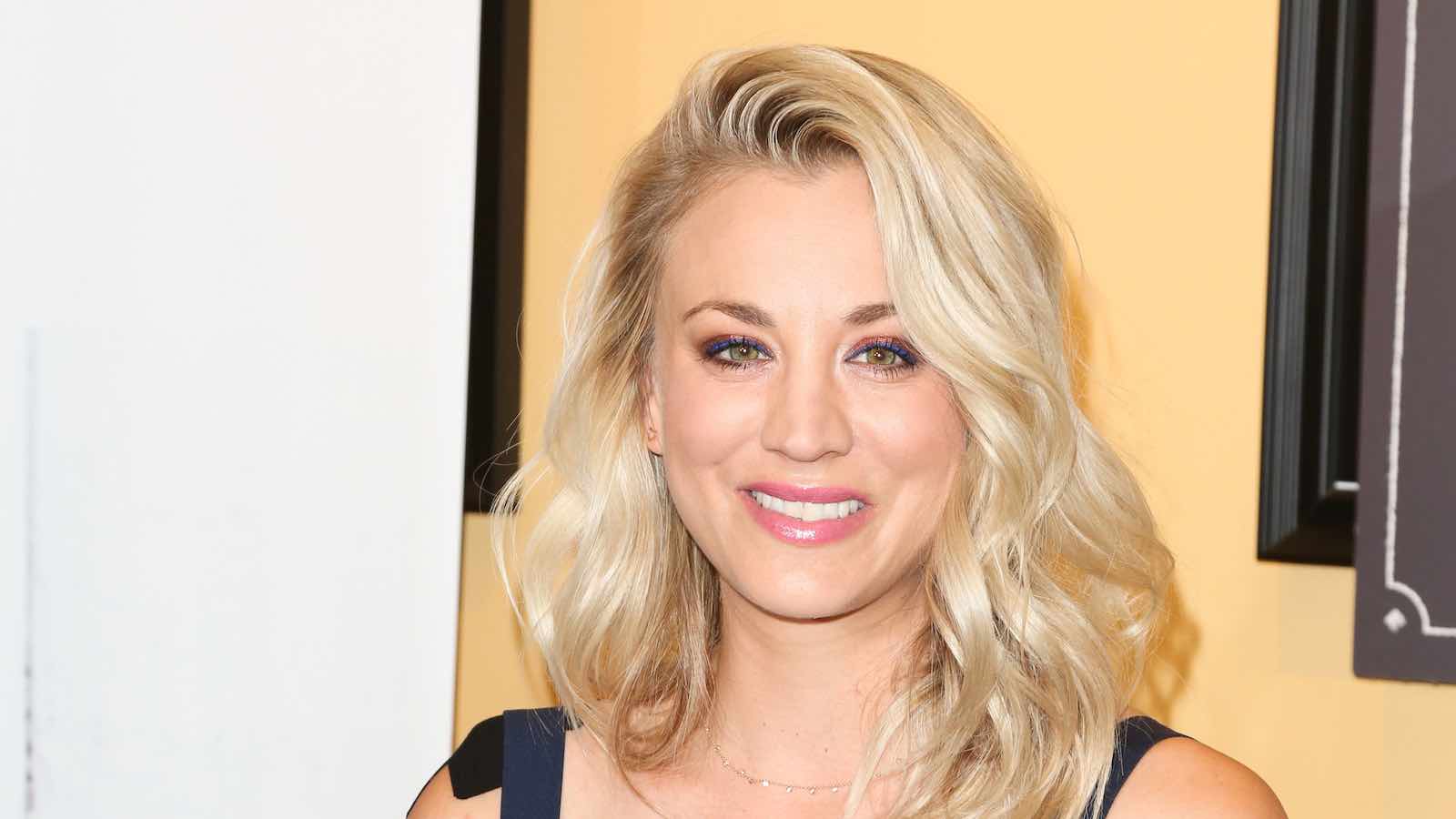 After being trapped in The Big Bang Theory for 12 years, Kaley Cuoco is finally getting to do something interesting! She’s teaming up with legendary TV producer Greg Berlanti on a mystery show in which Cuoco plays a stewardess who wakes up next a dead body with no recollection of the previous night. The Flight Attendant is the first production under Cuoco’s new production company Yes, Norman Productions. 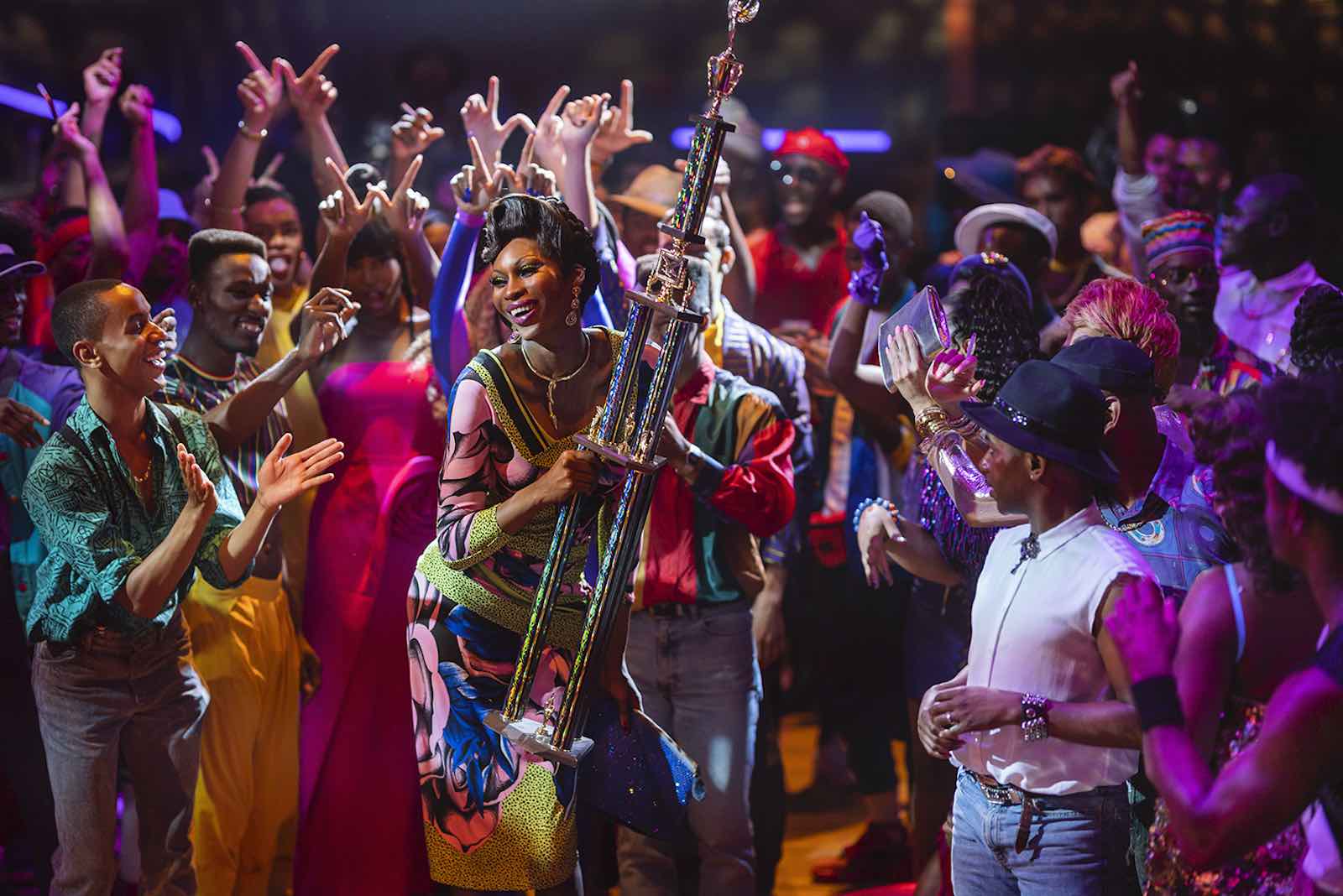 Pose fans, get excited! A real-life ball competition is coming to HBO Max! Ten houses will get the chance to work the floor to win cash and the status of being the legendary house. Each episode will focus on a different themed ball, allowing the five children and their mother from each house a chance to shine and take home the trophy. 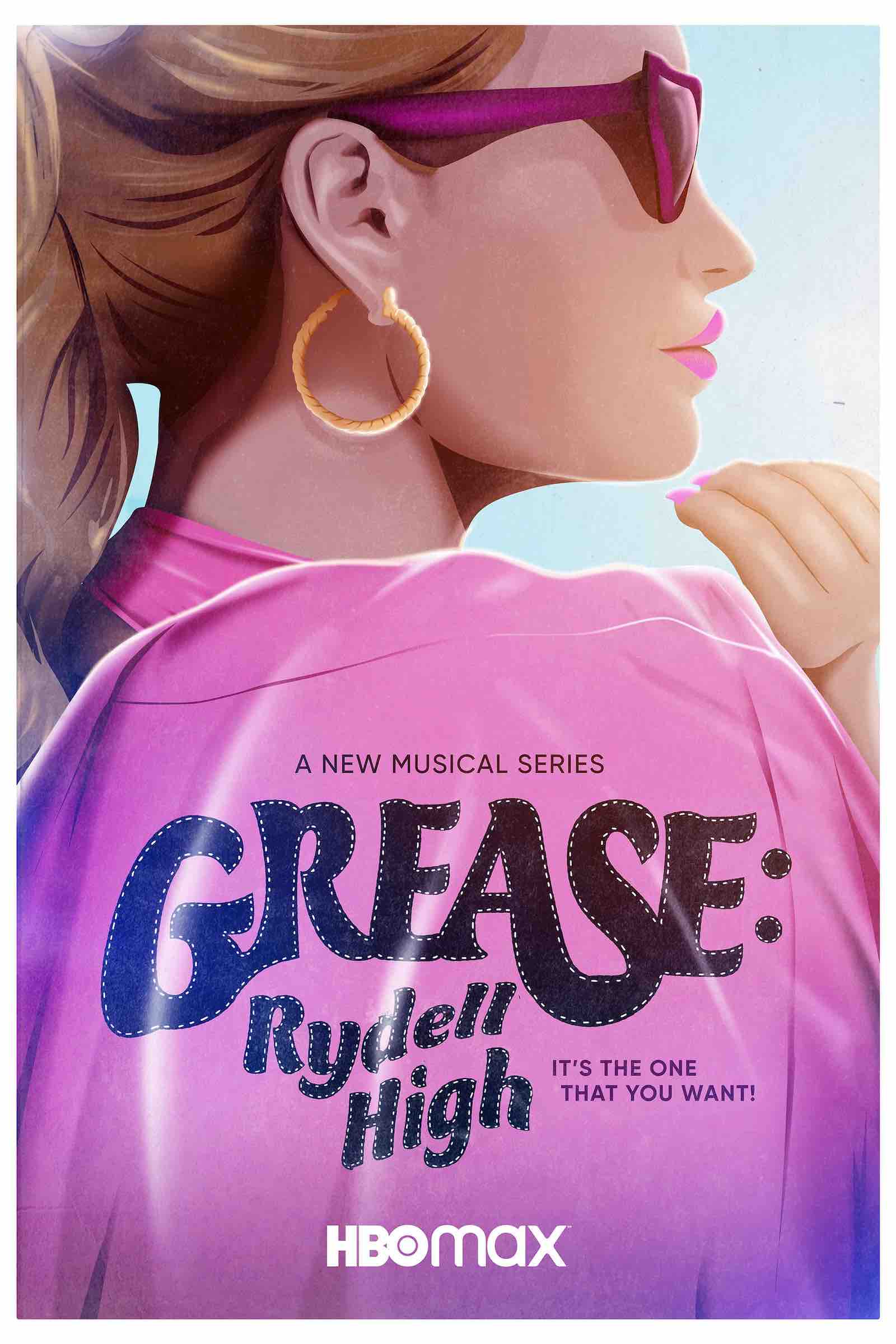 Taking on the life of Sandy, Danny, Rizzo and the rest of the Rangers at Rydell High, Grease: Rydell High will fill in the blanks the movie skips over.

After that fateful summer of 1959, Sandy transfers to Rydell and nothing is the same, so of course we want to know how that high school year turned out from start to finish. No word on who’s going to take on the iconic roles John Travolta and Olivia Newton-John brought to life. 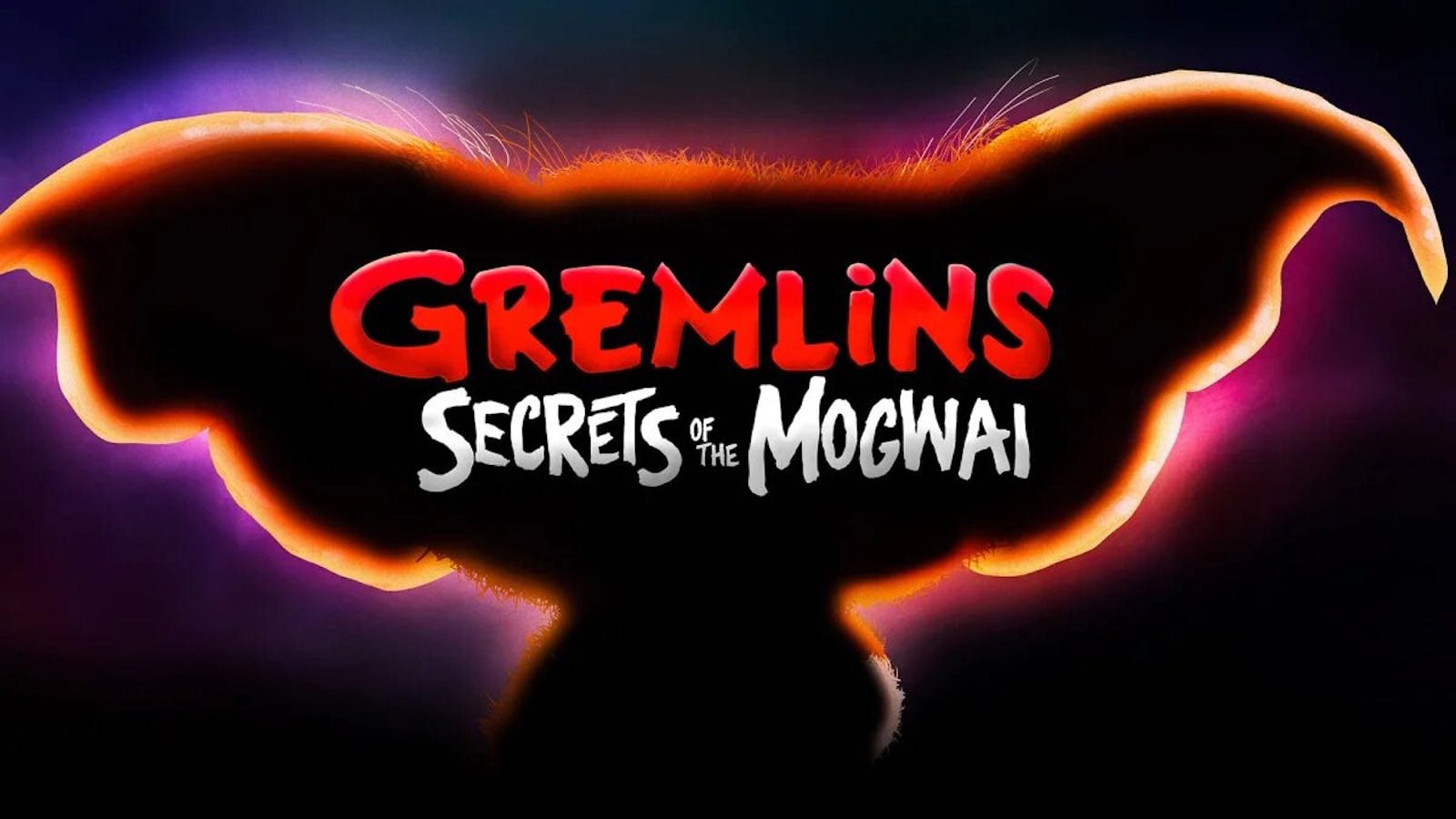 Gremlins: Secrets of the Mogwai

Following on the tails of The Dark Crystal: Age of Resistance, HBO ordered an animated prequel detailing the events that led up to the iconic 1984 horror film. Gremlins: Secrets of the Mogwai will follow lead Mogwai Gizmo, explaining the mystery of the Mogwais and answering a lot of the questions you’ve probably hung onto in the past 35 years. 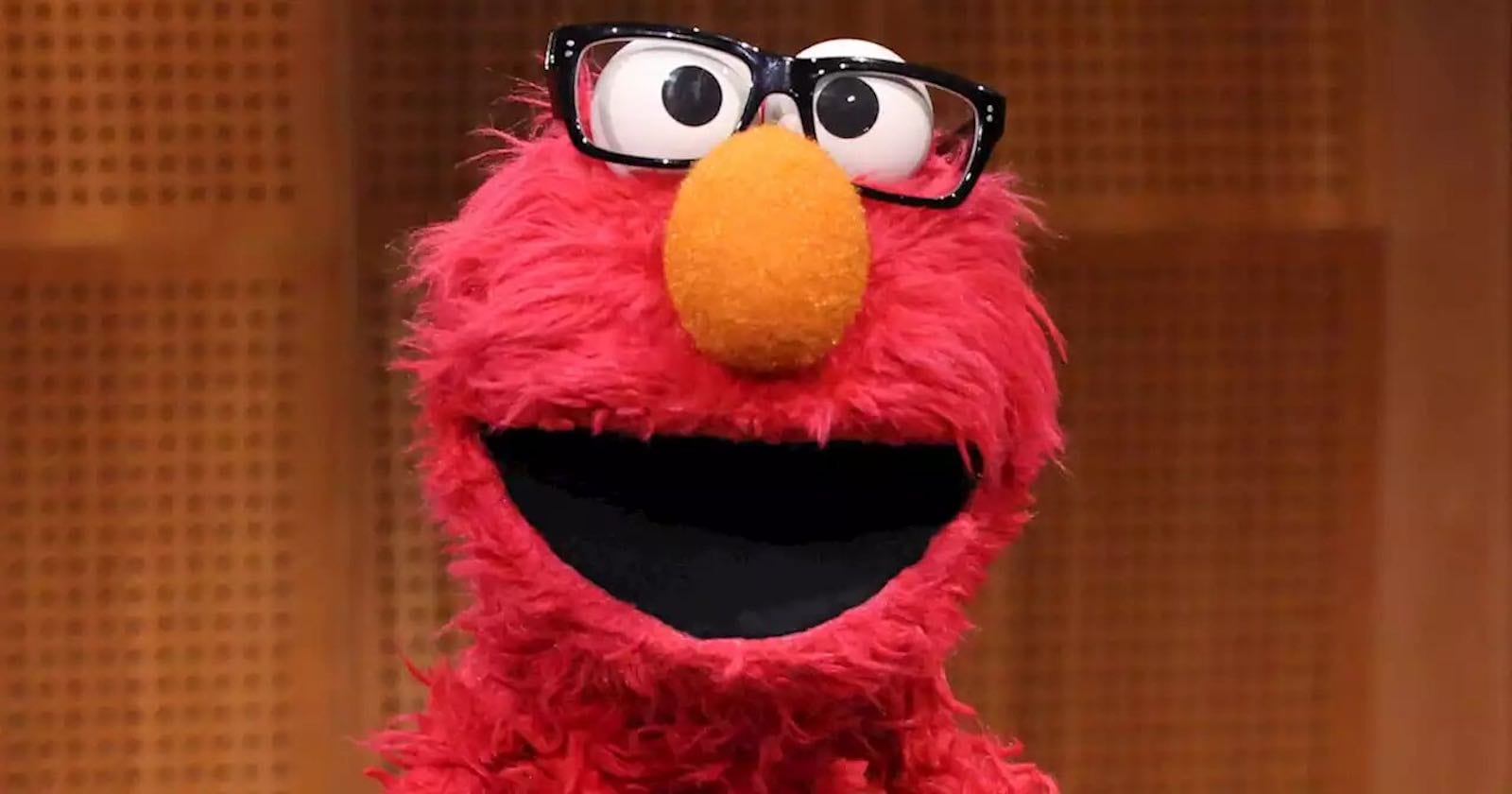 The Not Too Late Show with Elmo

In case you were sick of Jimmy Fallon and Jimmy Kimmel, HBO’s taking on its newly acquired Sesame Street rights and having some fun with them. The only late-night talk show held during the day, Elmo will sit down with some of his Sesame Street costars getting the dirt we all want to know, while also interviewing actual celebrities. You know you’re going to watch at least one episode of this – stop frontin’. 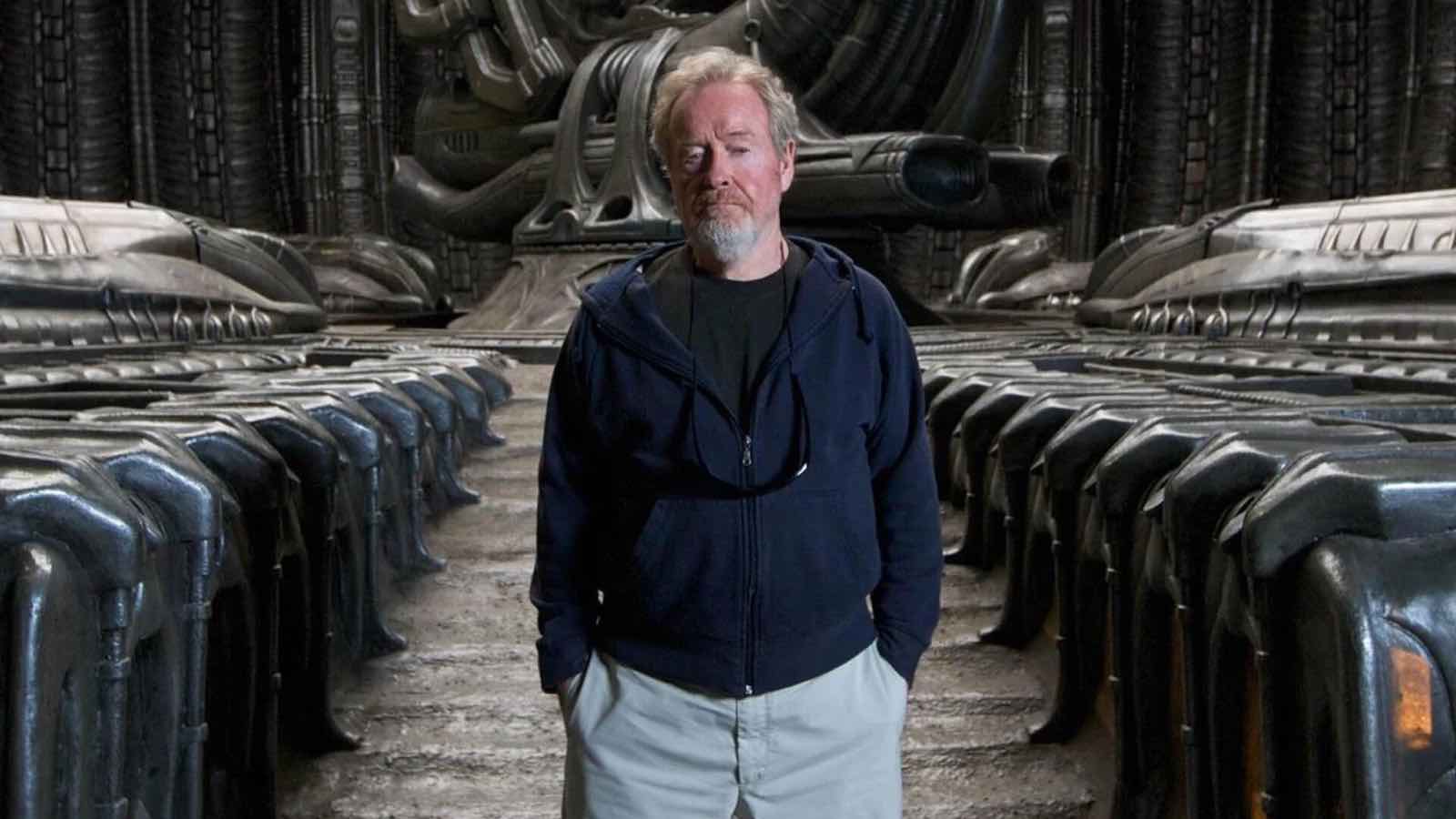 Legendary sci-fi director Ridley Scott is returning to TV once again to bring to life this dystopian drama. The show focuses around two androids who are given the task of raising human children on a new planet, where the beliefs of humans means war for everyone who resides on this new planet. We’ll have to see how human these androids become, and if they can break our list of best AI in TV & film. 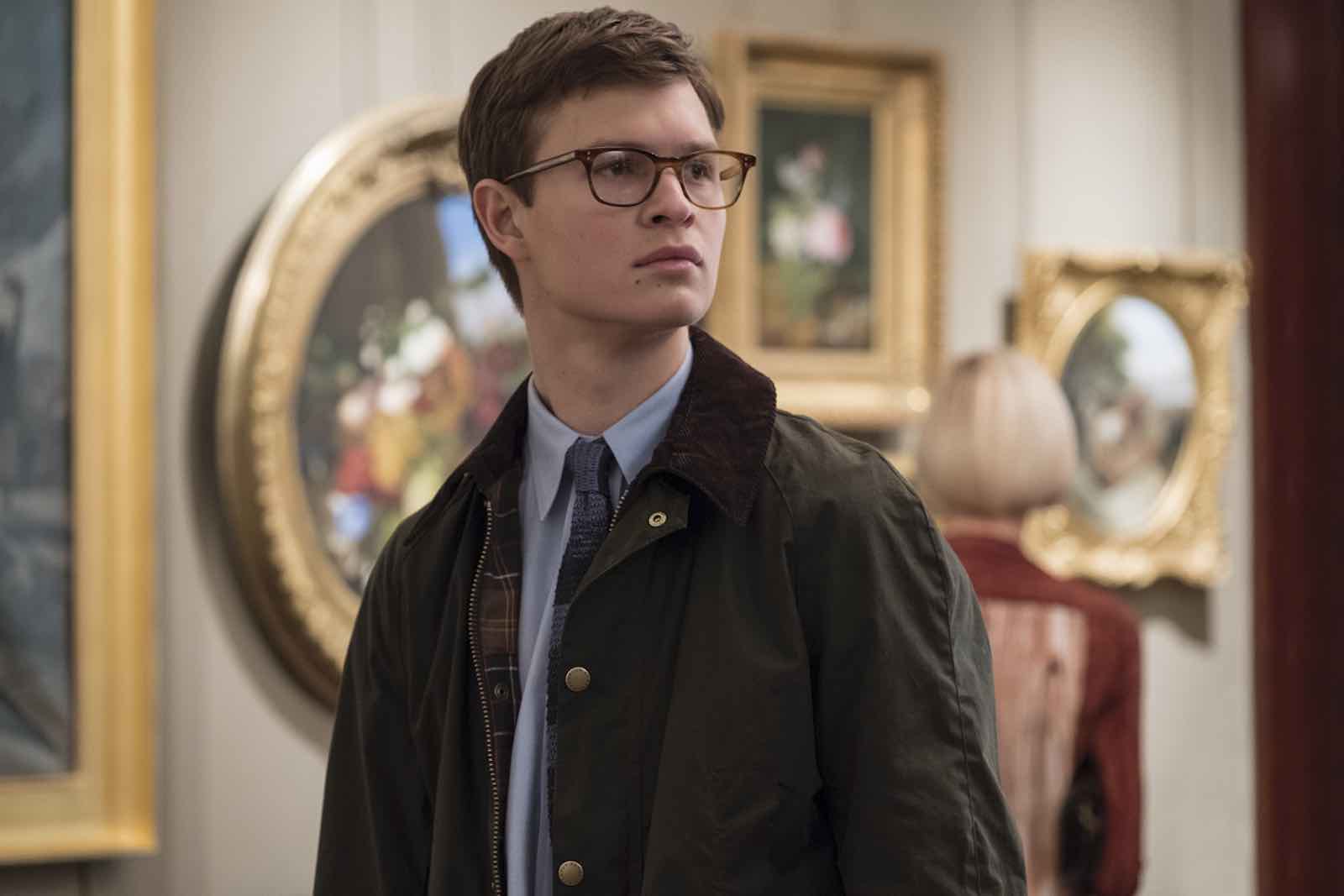 Ansel Elgort will appear across screens once again whether you like it or not. Elgort will star alongside Ken Watanabe as one of the first non-Japanese reporters at one of Japan’s biggest newspapers. The show is based on Jake Adelstein’s memoir, with Michael Mann bringing Adelstein’s story to life in the director’s chair. 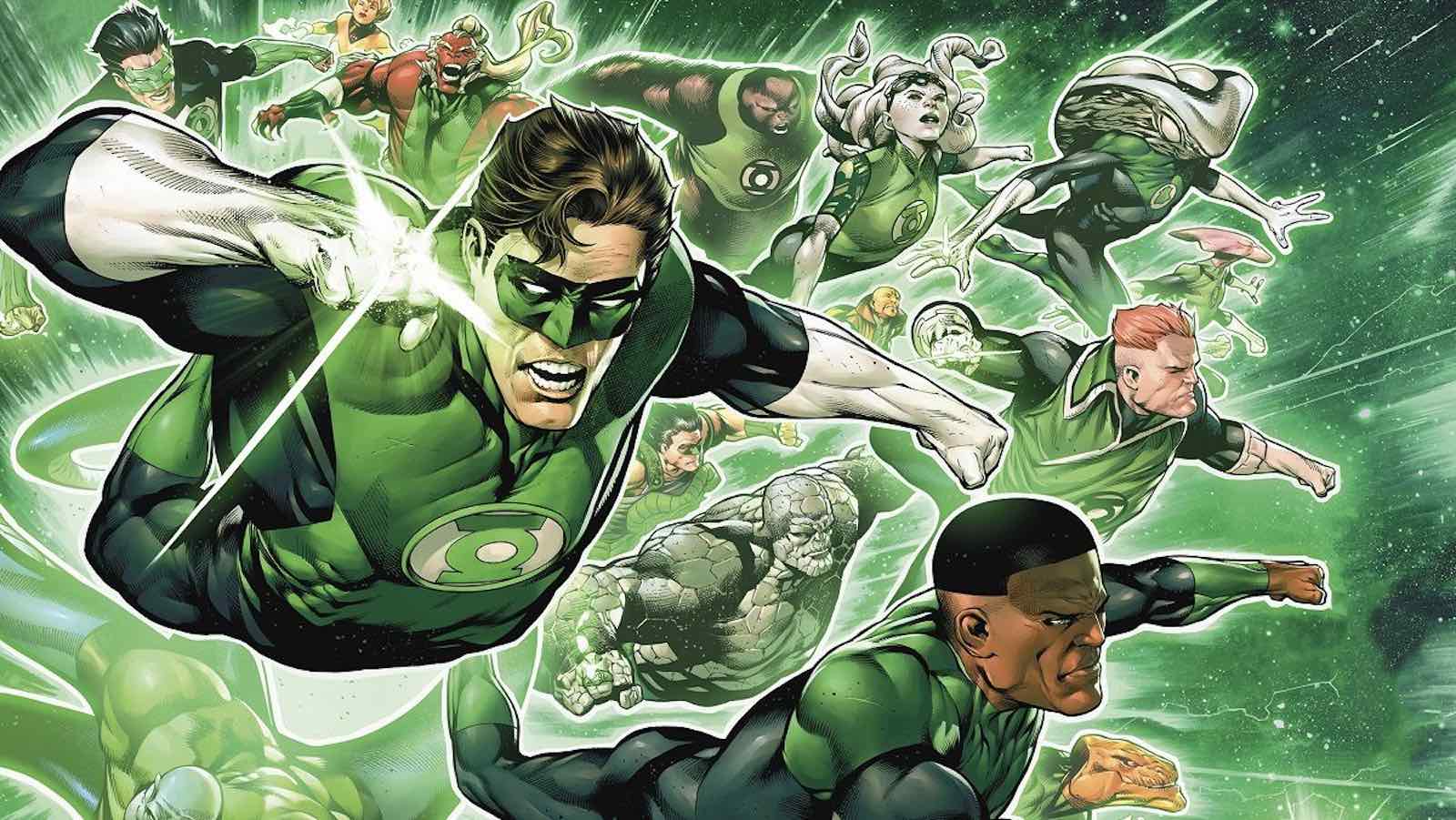 Lastly, and probably the biggest show coming to HBO Max, Arrowverse producer Greg Berlanti is bringing the Green Lantern back to life after a disastrous first try in 2011. The show will feature the Lantern Corp, and Berlanti has stated he wants Green Lantern to go to space. Expect big bucks per episode, as HBO Max needs to compete with the MCU shows coming to Disney+.