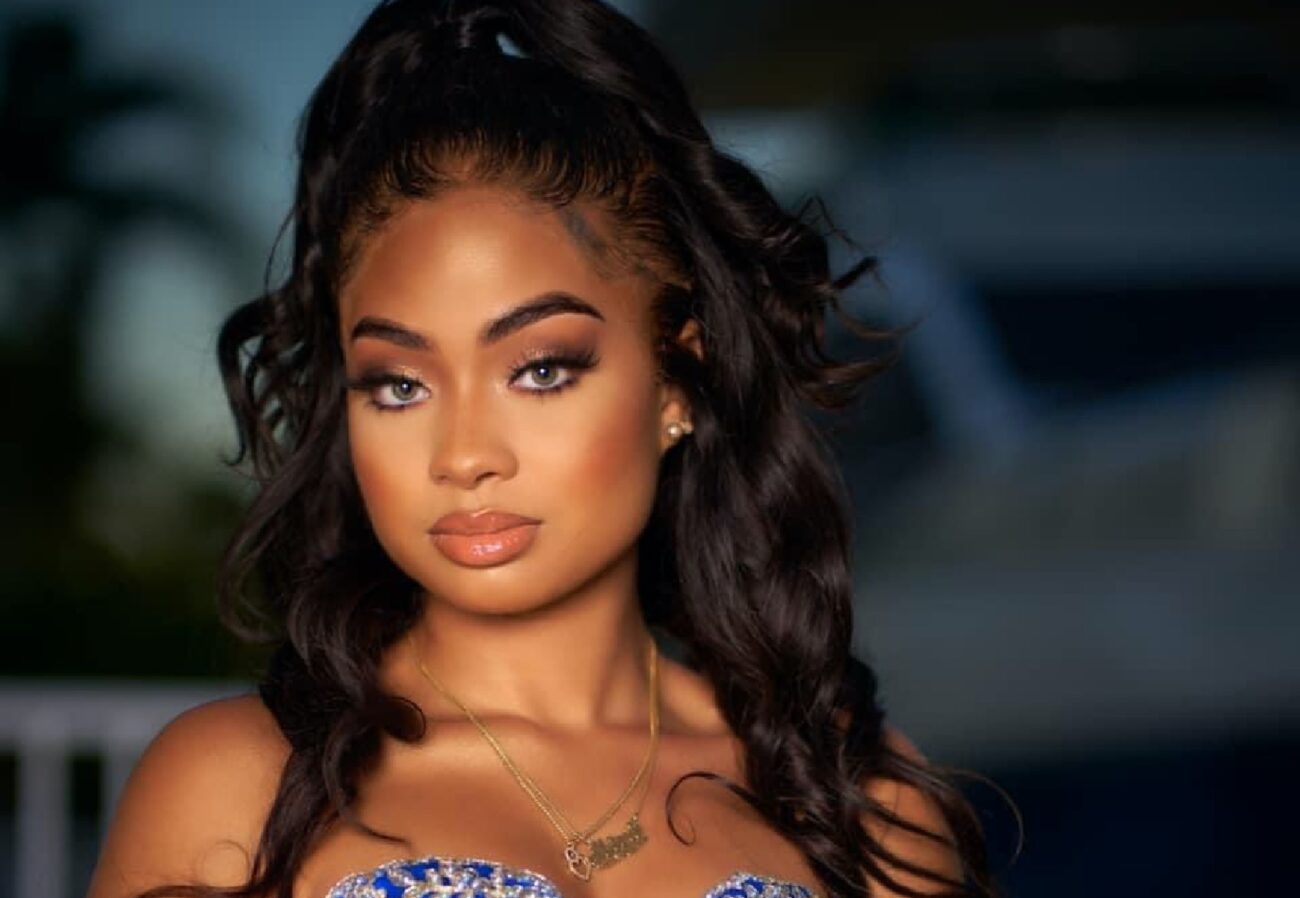 This year, the murder of Miya Marcano shone a light on a terrifying reality for women: rejection violence. The 19-year-old Valencia College student’s body was found bound and duct-taped near the Tymber Skan apartment complex in Orlando, Florida. The prime suspect is Armando Caballero, Marcano’s 27-year-old coworker who made “advances”  toward her on the job.

Marcano both lived and worked at the Arden Villas apartment complex, where Caballero was also employed as a maintenance worker. She was last seen at the complex on September 24th, eight days before her remains were discovered. Detectives reported that Caballero had expressed inappropriate “romantic” interest in Marcano, which she did not reciprocate. Caballero died by suicide shortly after Marcano went missing.

Now, Miya Marcano’s family is seeking posthumous justice for their daughter. On October 20th, they filed a $30,000 wrongful death lawsuit against Arden Villas. They claimed Marcano had previously approached the apartment complex manager with her concerns about Caballero’s harassment — to no avail. Could Marcano’s death have been prevented if her concerns about Caballero were taken more seriously? 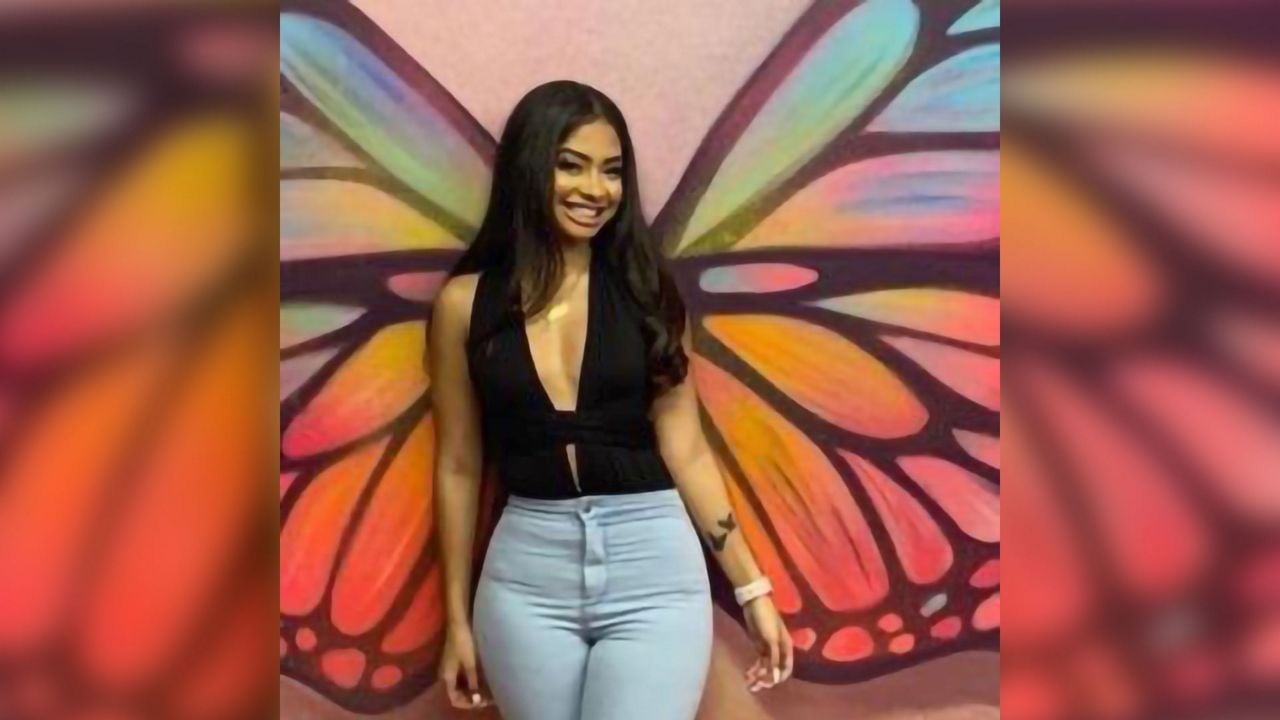 What is rejection violence?

2021 is marked by highly publicized murders of women, including Gabby Petito, Sabina Nessa, & Sarah Everard. Marcano’s murder spotlights a disturbing pattern in a year of escalating violence against women: stalking & rejection violence. According to the National Coalition Against Domestic Violence, one in every six women in the United States has been stalked in their lifetime — usually by someone they know.

Rejection violence describes the act of murdering women for saying no to sexual or romantic advances. This July, a man named Tres Genco was charged with a hate crime for planning to “slaughter” sorority women at Ohio State University. Genco identified as an “incel” (involuntary celibate) and frequented online incel forums that accuse women of “oppressing” men by rebuffing their sexual overtures.

Marcano’s death inspired women on Twitter to bring attention to this deadly reality. One user wrote: “Some men can’t take NO for an answer. It’s beyond heartbreaking and upsetting to see so many women die as a result of male violence.” Another wrote: “Miya Marcano’s disappearance is just so heartbreaking. People always think women are exaggerating when we tell them about how dangerous it is to turn men down.” 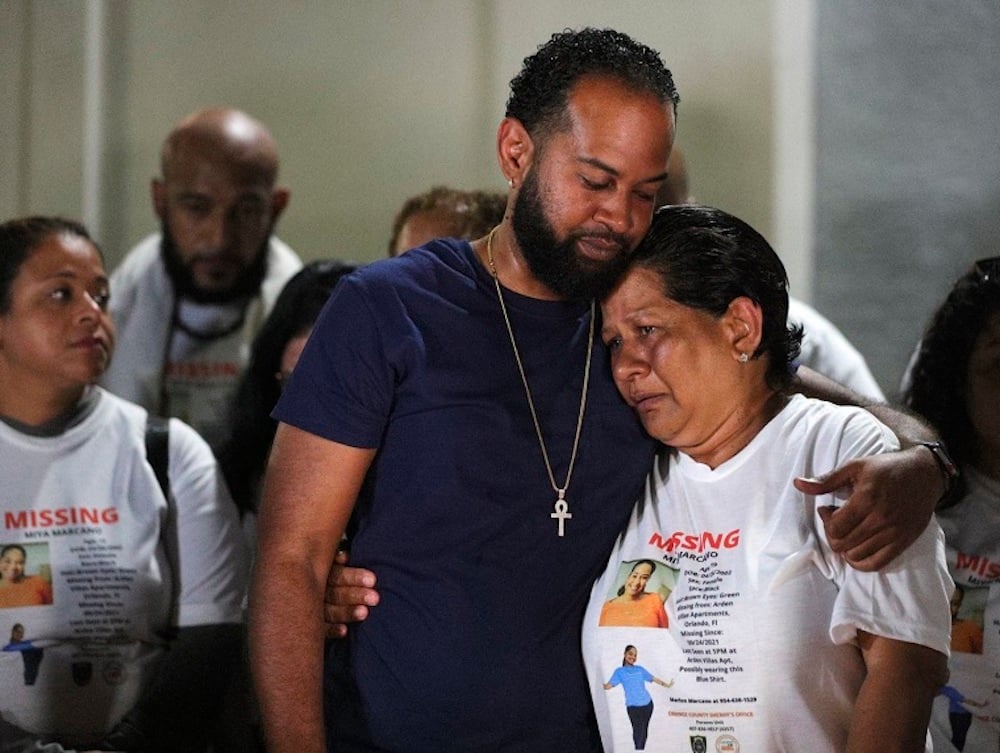 Marcano’s family is represented by Daryl K. Washington, the same attorney who represented the family of police brutality victim Botham Jean. In a news release, he alleged that “Arden Villas gave Armando Caballero the unfettered access he needed to kill Miya.” He maintains that Marcano’s death could have easily been avoided if Arden Villas had followed a protocol for screening its employees.

This claim is corroborated by Orange County Sheriff John Mina, who believes that Caballero was issued a master fob by Arden Villas and used it to enter Marcano’s apartment. In a recent statement, Arden Villas said that “All employees are vetted using a national background check services provider . . . and Armando Caballero had no record of burglary or sexual assault.”

This November, Florida legislators introduced a new bill called “Miya’s Law,” which — if passed — would mandate background checks for all apartment employees, including a national screening of criminal history records and sexual predator & sexual offender registries. “Everyone deserves to feel safe in their homes, and we are hopeful that ‘Miya’s Law’ will help make that a reality,” said State Sen. Linda Stewart.

What do you think of the tragic death of Miya Marcano? Do you think that her murder could have been avoided if Arden Villas had addressed her complaints about Caballero? Let us know in the comments below.