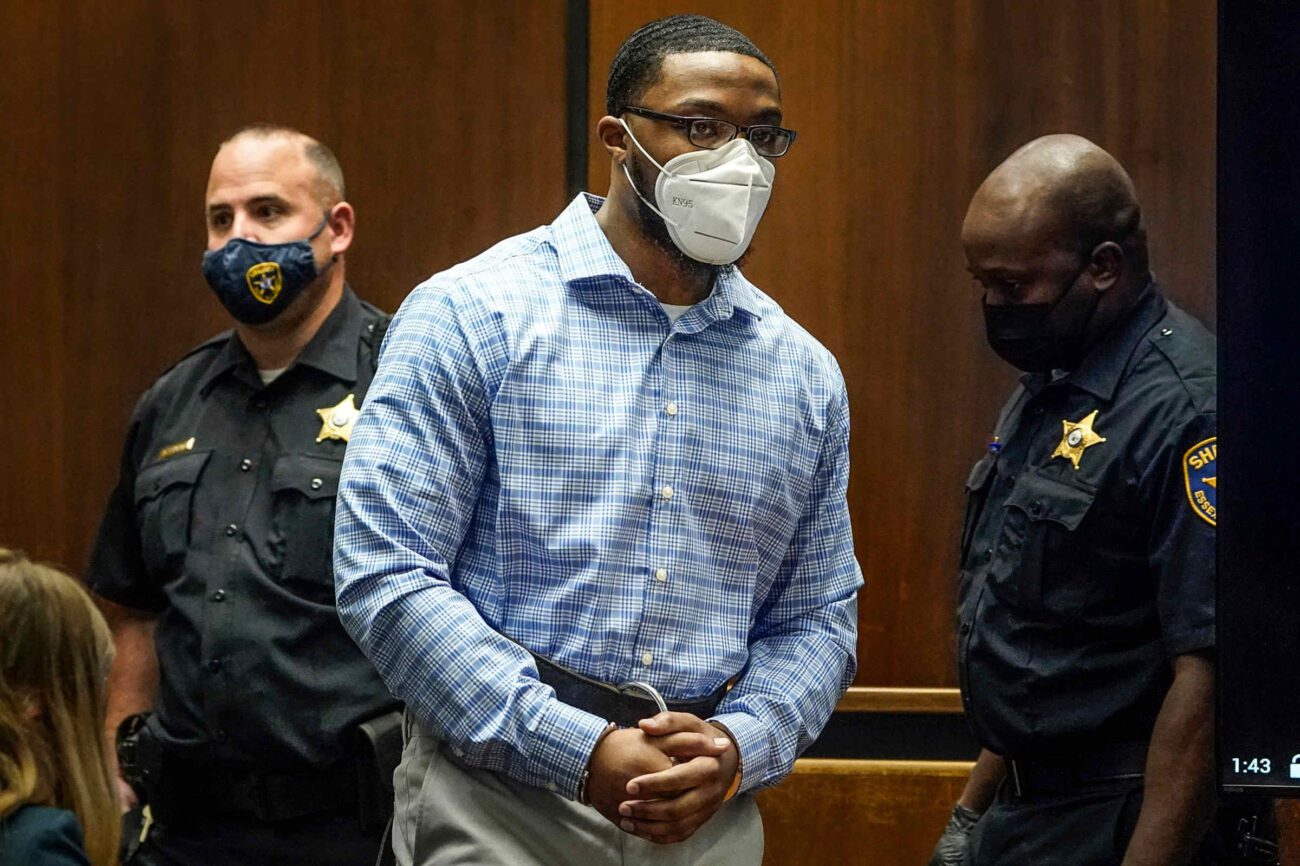 It’s over. Khalil Wheeler-Weaver has finally been sentenced to jail for his crimes. From August to November of 2016, the man signed up for dating apps and began a string of murders. And now, justice is finally served.

So what exactly happened here? Let’s go over the case together, and see what we can take away from this gruesome case. 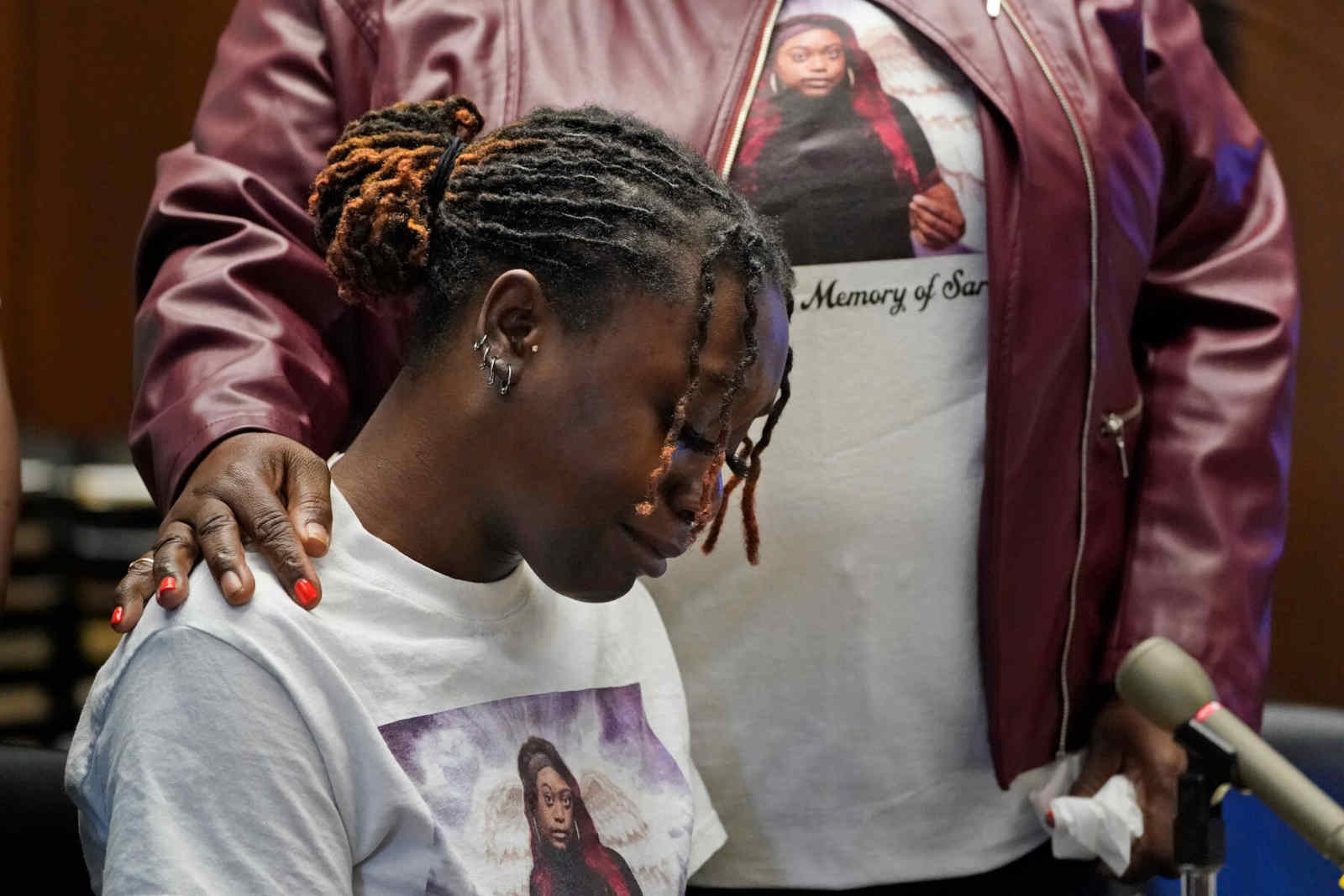 His first murder was Robin Daphne Michele West, a nineteen-year-old woman from Pennsylvania, who was seen getting into a car with Wheeler-Weaver on August 31st. She was killed, and her body was placed in an abandoned house close to Newark, which was then set ablaze.

After that was Joanne Browne, a thirty-three-year-old woman whose body was found at Highland Avenue in Newark. She had been last seen on October 22nd.

Then was Sarah Butler, a twenty-year-old New Jersey University student from Montclair. After she went to see her family for Thanksgiving, Butler went missing, and her body was later found at West Orange’s Eagle Rock Reservation. 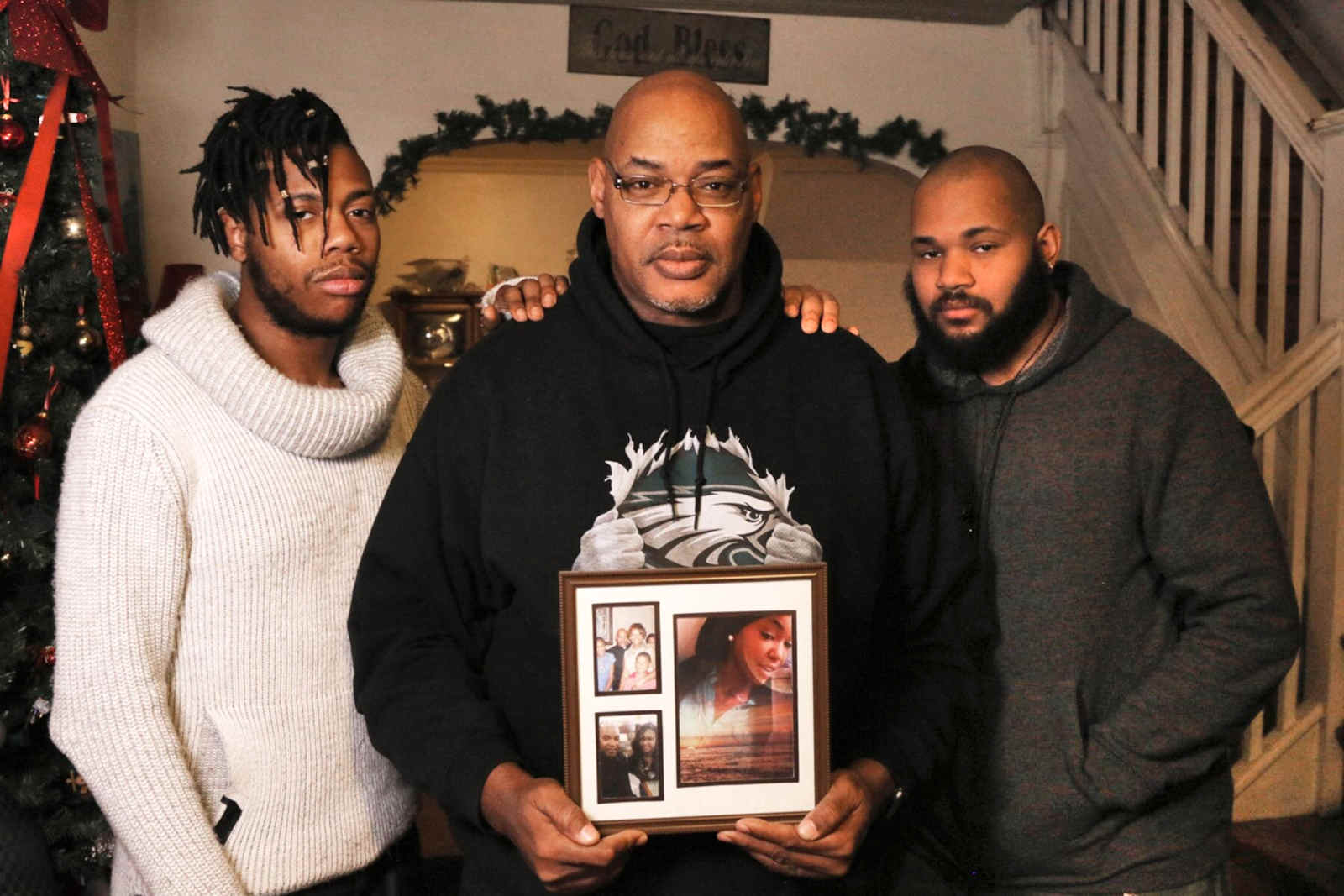 Only one person survived Wheeler-Weaver’s actions: Tiffany Taylor (called “T.T.” in the court records). On November 15th, 2016, she went to a motel in Elizabeth to have transactional sex with Wheeler-Weaver, only to be drugged. She passed out, and when she woke up, she was in handcuffs in the backseat of a car, being choked and sexually assaulted by Wheeler-Weaver.

Khalil Wheeler-Weaver is a terrible killer with an established way of getting victims through dating apps. However, that would prove to be his downfall. 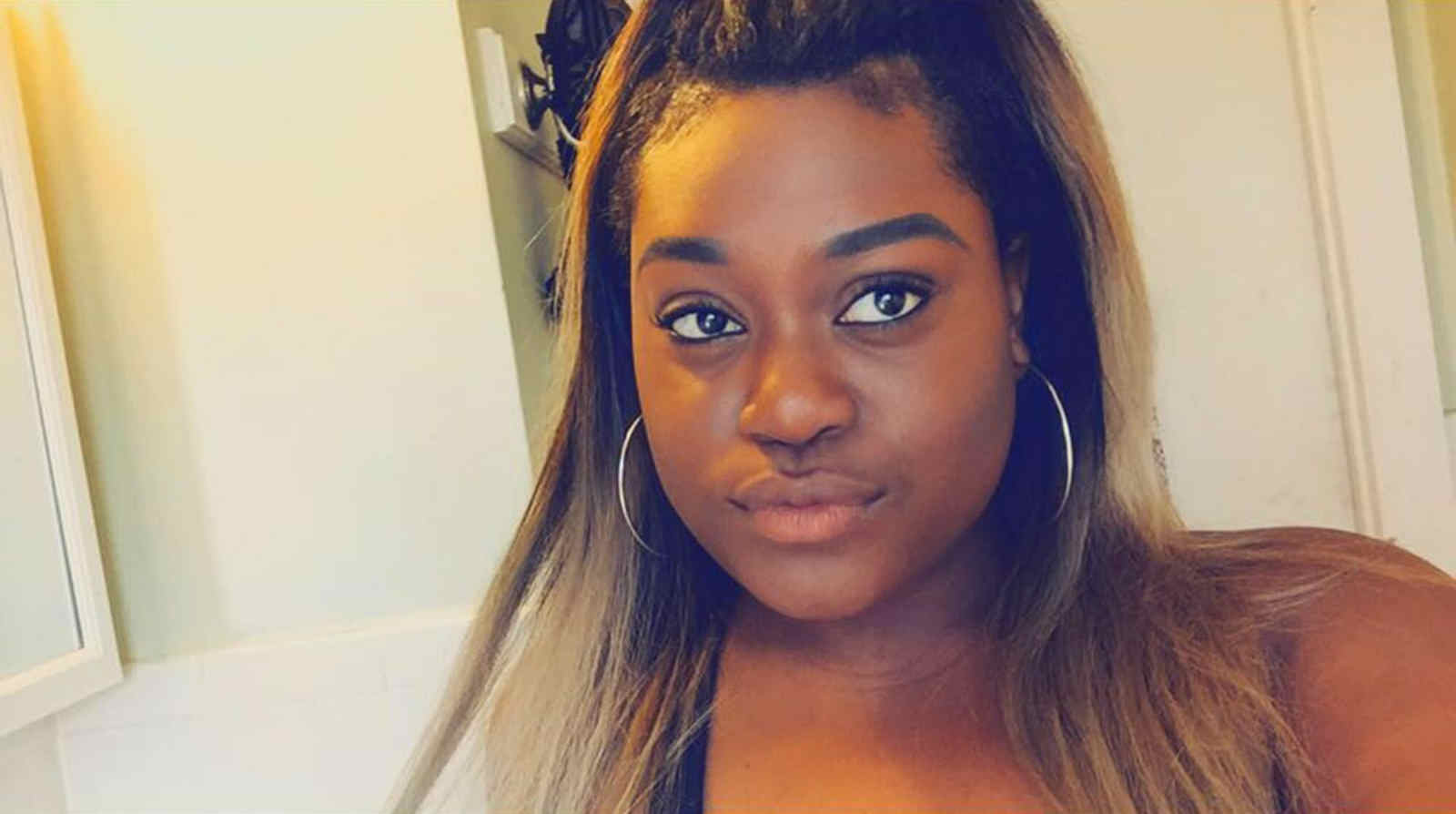 How Khalil Wheeler-Weaver was caught

After Sarah Butler disappeared, her friends took it upon themselves to do their own investigation. They logged onto Butler’s social media and found Wheeler-Weaver was the person Butler interacted with before vanishing. So they took action, creating a catfish profile to lure Wheeler-Weaver in. They succeeded, setting up a fake fling with Wheeler-Weaver. When he arrived, the Montclair Police arrested him.

This led to a jury trial where the total number of Wheeler-Weaver’s victims came to light. He was found guilty in 2019, and after that, a detailed sentence began. 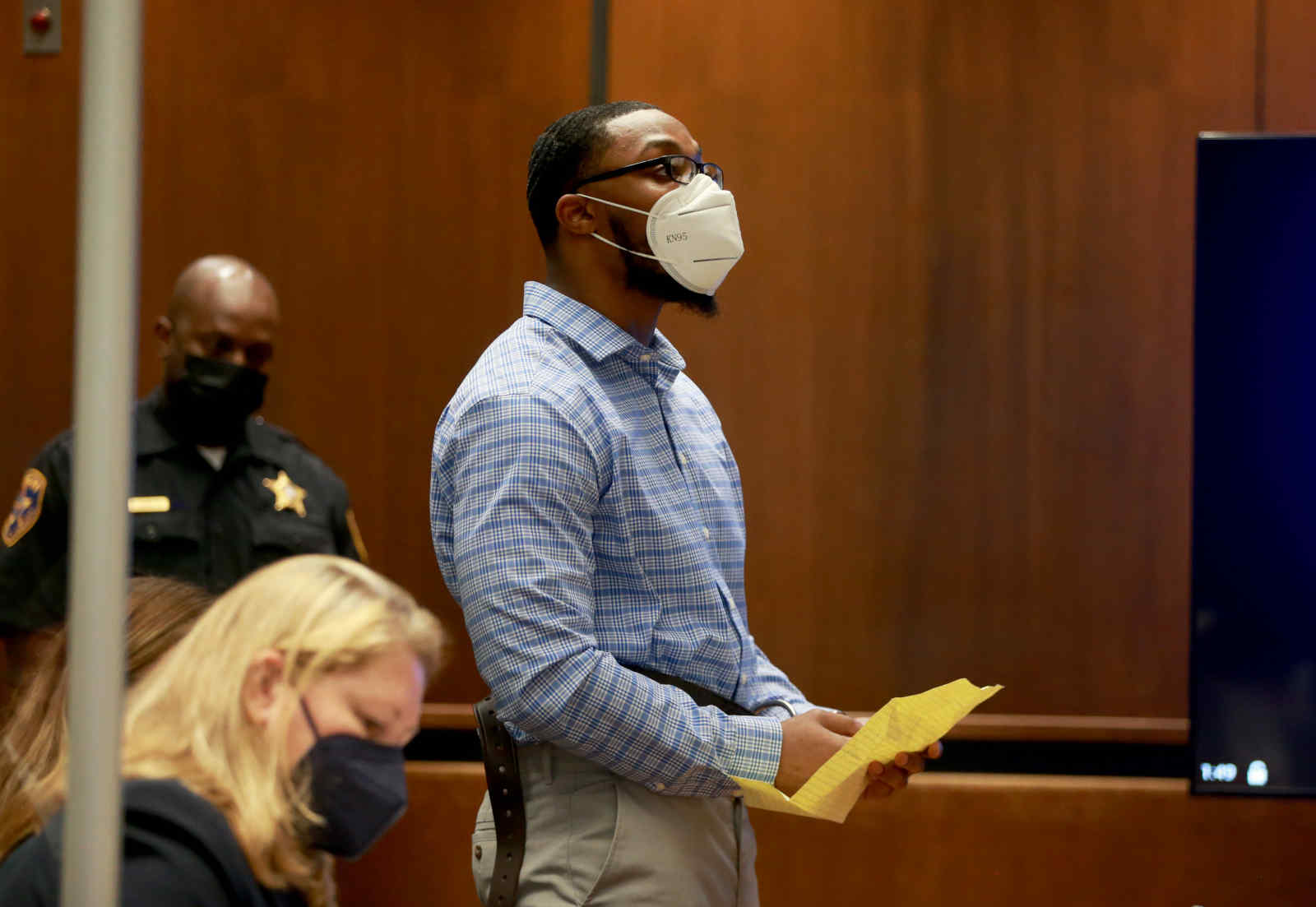 At the trial, Wheeler-Weaver pleaded not guilty, and his lawyer argued that it would be better to separate the crimes into separate trials so as to not bias the jury. However, Judge Mark S. Ali ruled against that, saying a single trial was necessary to establish a common through-line for the murders.

Prosecutors showed evidence that Wheeler-Weaver, who was twenty years old at the time, lured women for sex via dating apps before strangling and murdering them. They established a common link between the victims with their connection to the selling of sex. And they showed Wheeler-Weaver’s cell phone placing him at the locations where the victims disappeared and were found.

Wheeler-Weaver insisted he was framed. He told the court before his sentencing, “My heart goes out to the families. However, I was not the person who committed these crimes. I was set up, I was lied on and framed by the Essex County Prosecutor’s Office.” Tiffany Taylor, who testified in court and identified Wheeler-Weaver as her kidnapper, begged to differ. 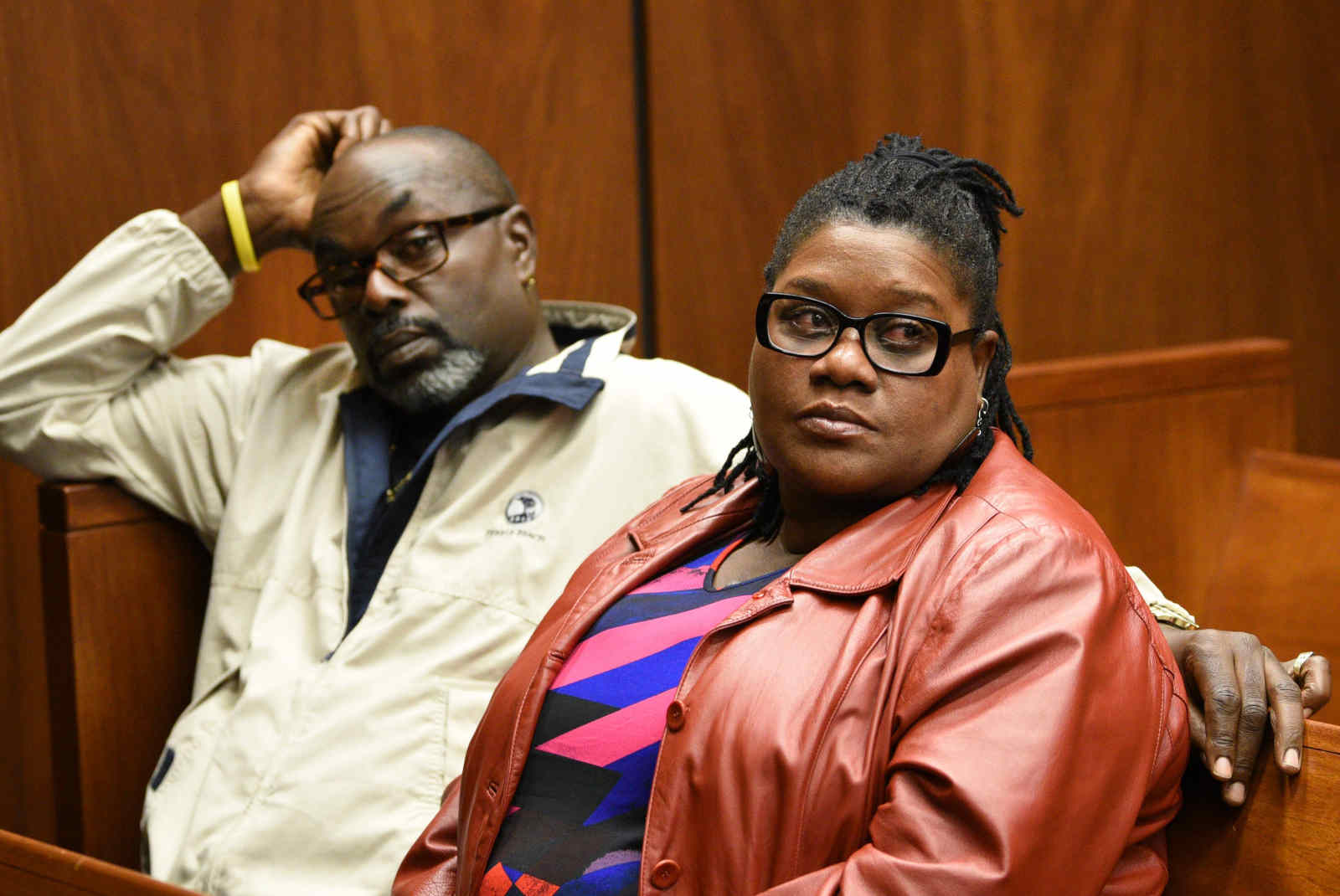 Victor Butler, Sarah Butler’s father, said to Judge Ali, “I hope you find it in your heart that you can give him the longest maximum sentence.” Tiffany Taylor also had strong words to say, and said to the judge, “My whole life is different; I don’t wear makeup anymore; I don’t have friends. I’m always paranoid. But I’m happy to still be here. I hope you don’t show him any remorse, because he’s not showing any remorse.”

The judge listened to them, and on October 6th, 2021, he sentenced Wheeler-Weaver on all eleven counts of his crimes so that, “[Wheeler-Weaver will] never walk among free society again.” The killer was given 160 years in prison and disallowed him parole for 140 years. 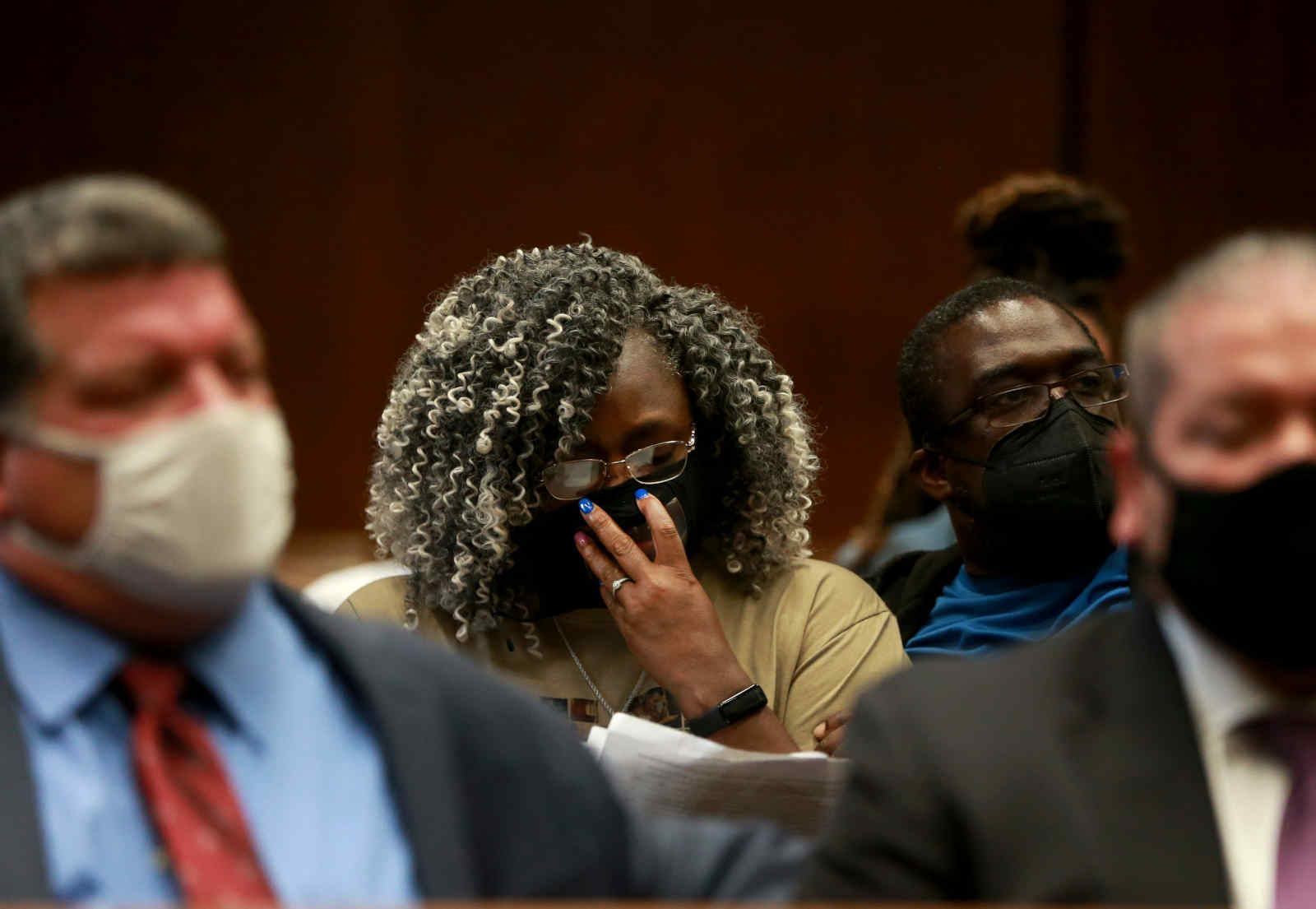 Is it finally over?

After five years, justice is served, and Wheeler-Weaver is finally imprisoned. We only hope that the families of the victims can finally find peace after all that has happened.

And we must learn from this trial and see how to give respect to the marginalized victims who died. In Raven J. James’s article “Khalil Wheeler-Weaver and the Absence of Sympathy for Black Women,” James discusses that Wheeler-Weaver intentionally chose victims on the fringes of society, and goes over the ways black women are consistently discriminated against and seen as (in James’s words) “unsympathetic”.

James goes over the struggles of Wheeler-Weaver’s victims, and talks specifically about how violence is performed against sex workers and, “often goes uninvestigated.” 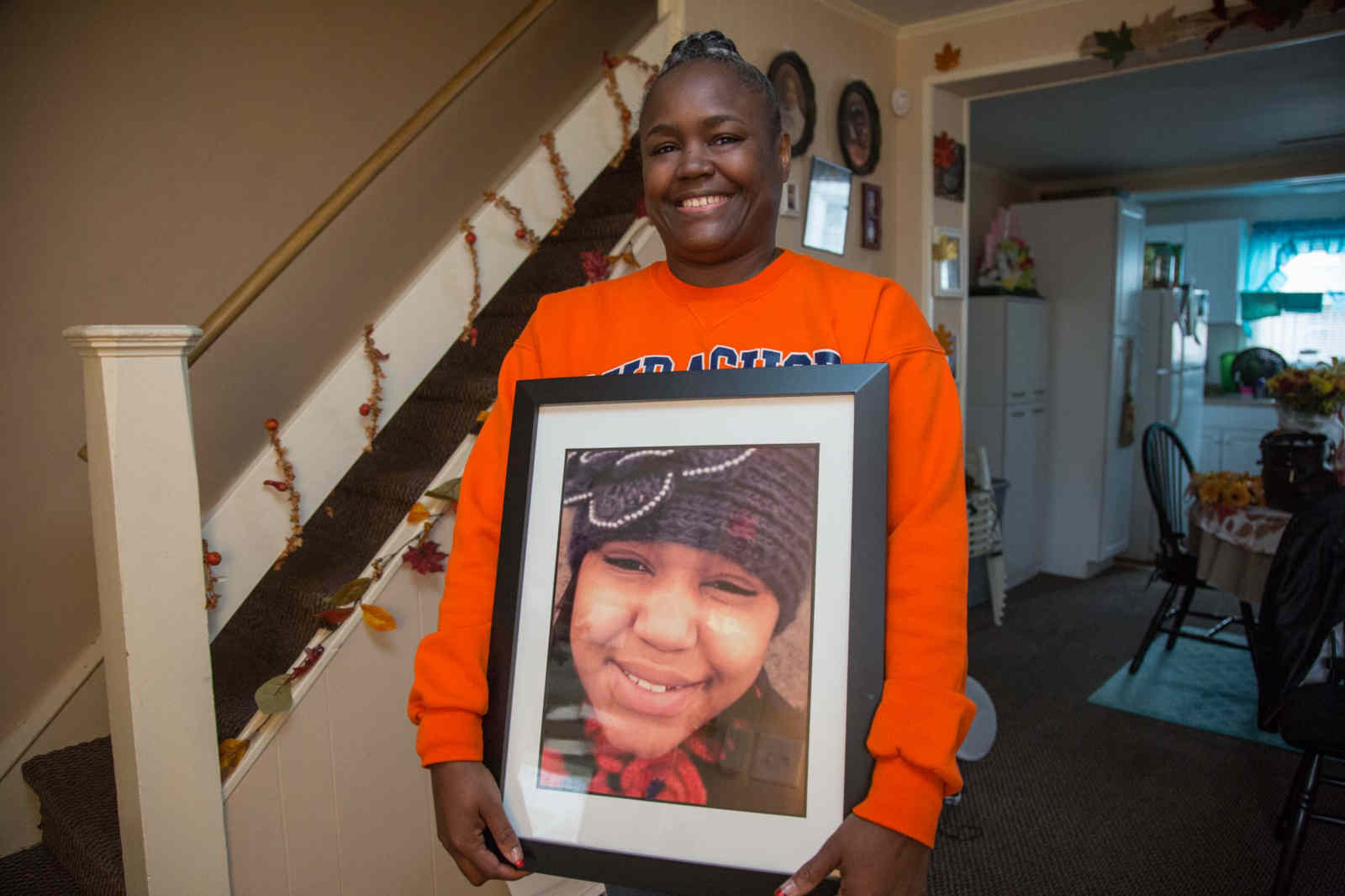 James concludes by saying this: “Our society continues to place one life as more valuable than another, making it that much easier for murder crimes to go hardly acknowledged. To be Black, to be a woman, to be mentally ill, to be homeless are all struggles on their own, but when combined it creates a formula to be forgotten.”

So as Wheeler-Weaver spends his life in prison, let’s be conscious of the fact that his victims were not chosen by accident, and work to create space for the marginalized people in our lives.