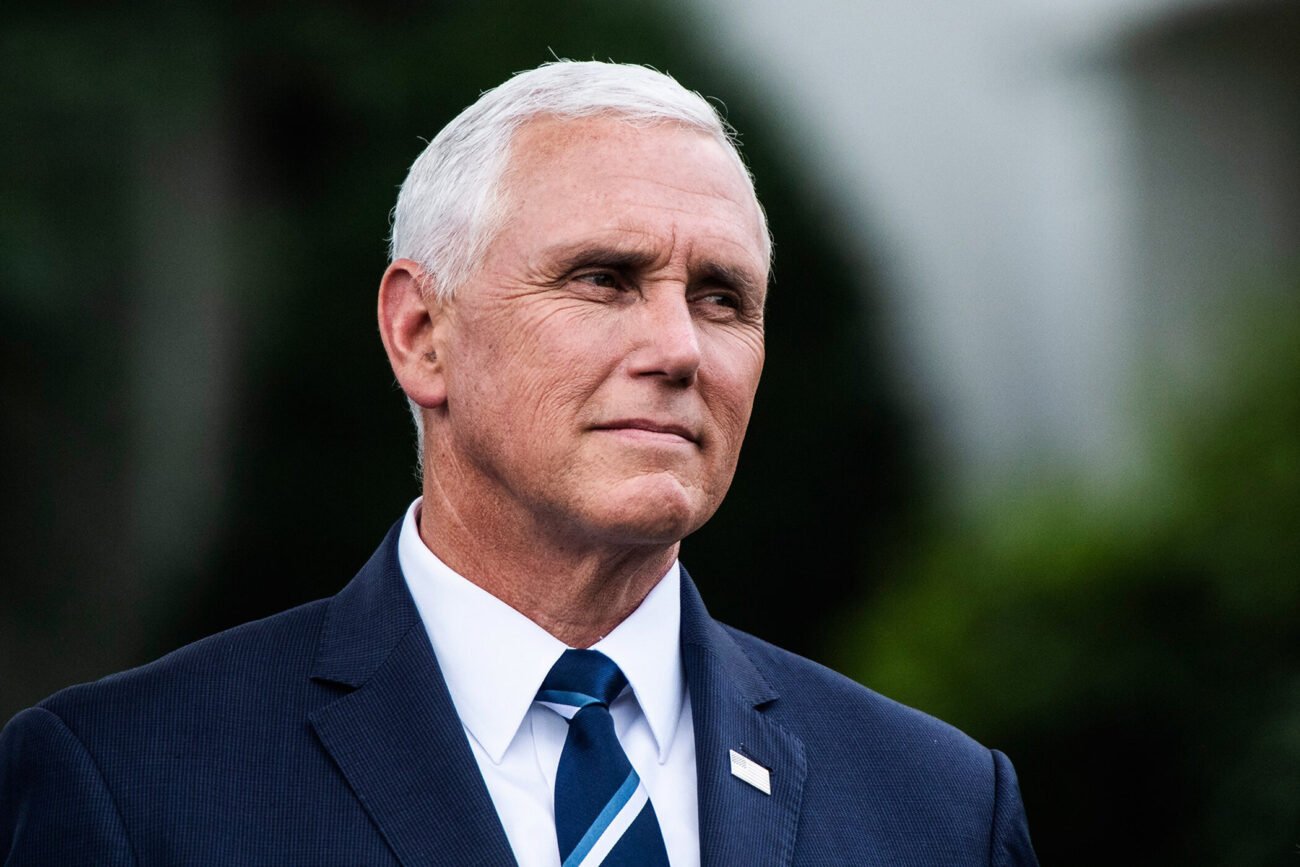 Second-in-command: How high is Mike Pence’s net worth?

Today more than ever, politicians are in the spotlight. And, though pretty much everything about their lives are in the public eye, it’s unclear how much they really earn. We’re exploring how high is the second-in-command VP Mike Pence’s net worth, and how it compares to Donald Trump’s. 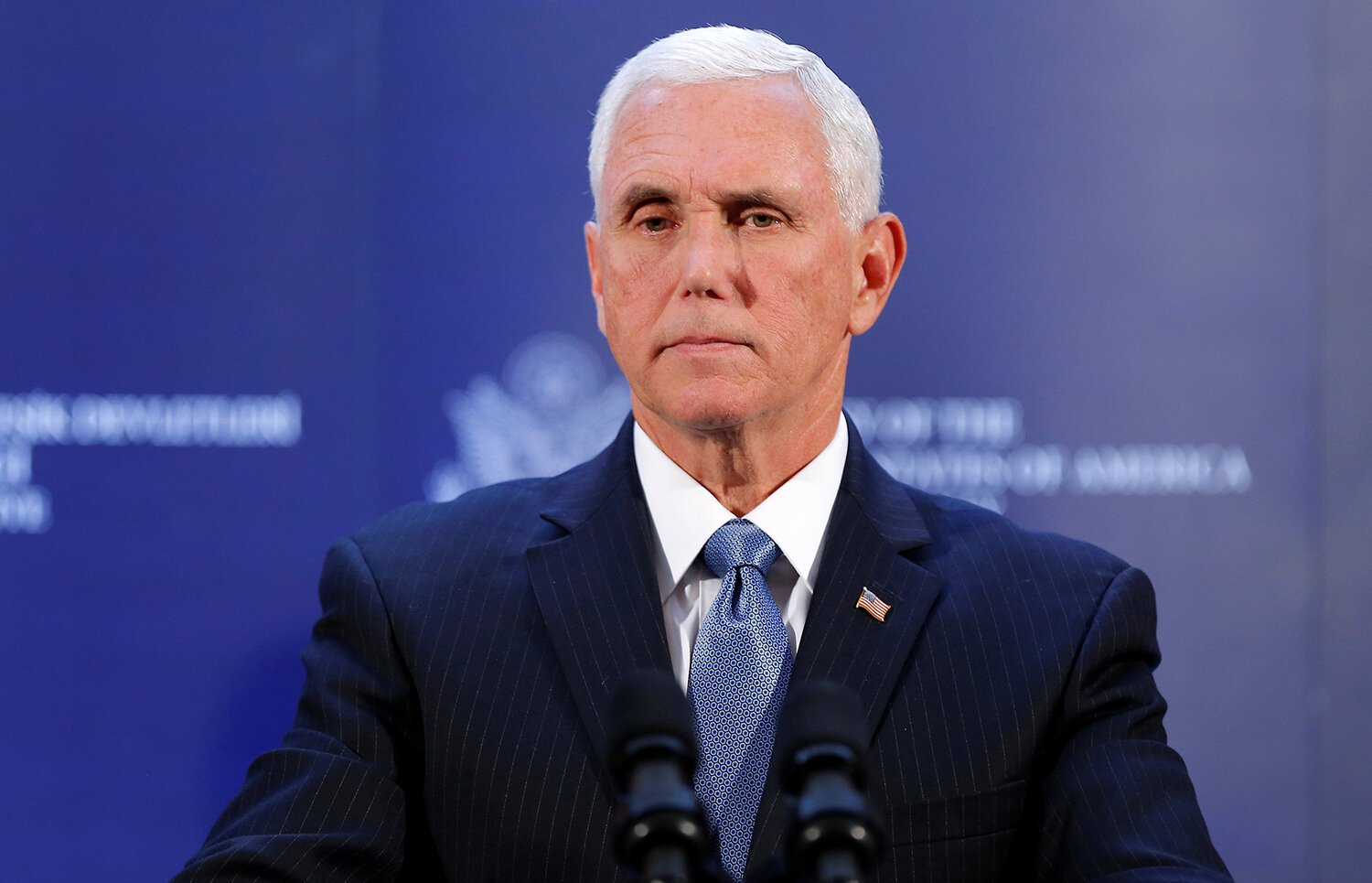 According to Celebrity Net Worth, Mike Pence currently has a net worth of $1 million. This fortune is mostly made up of a pension worth around $500,000. A financial disclosure in 2016 claimed the VP and his wife, Karen Pence, earned $133,026 in a year’s worth, which was earned mostly from his time as the governor of Indiana. 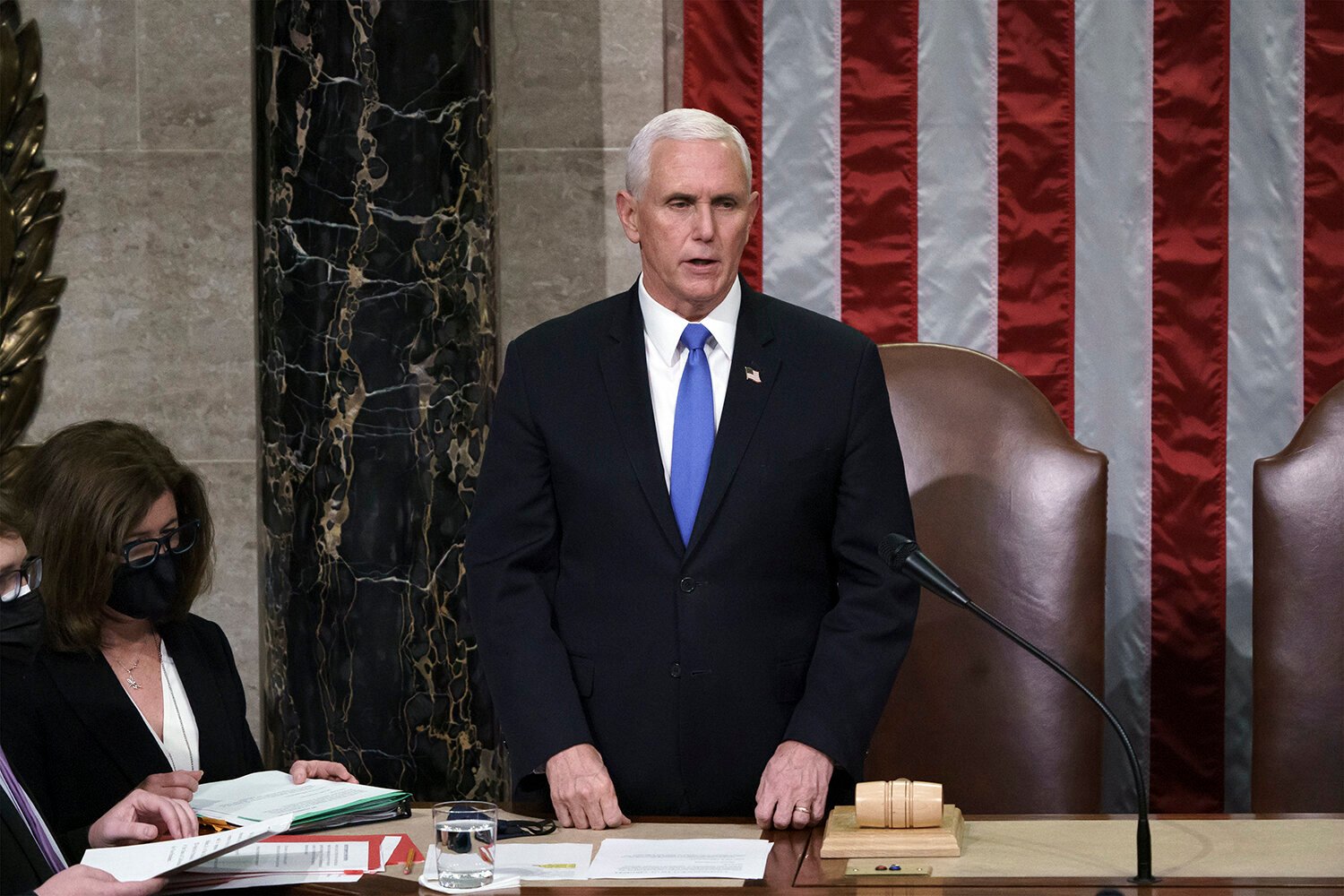 What made Pence a millionaire?

According to Forbes, Mike Pence broke the million-dollar mark when he started earning government pensions. In addition, his retirement will include funding through both state and federal pensions. The pensions in question will probably pay him at least $85,000 per year for the rest of his life – so, even though it only lasted four years, VP was a gig that set him up for good. 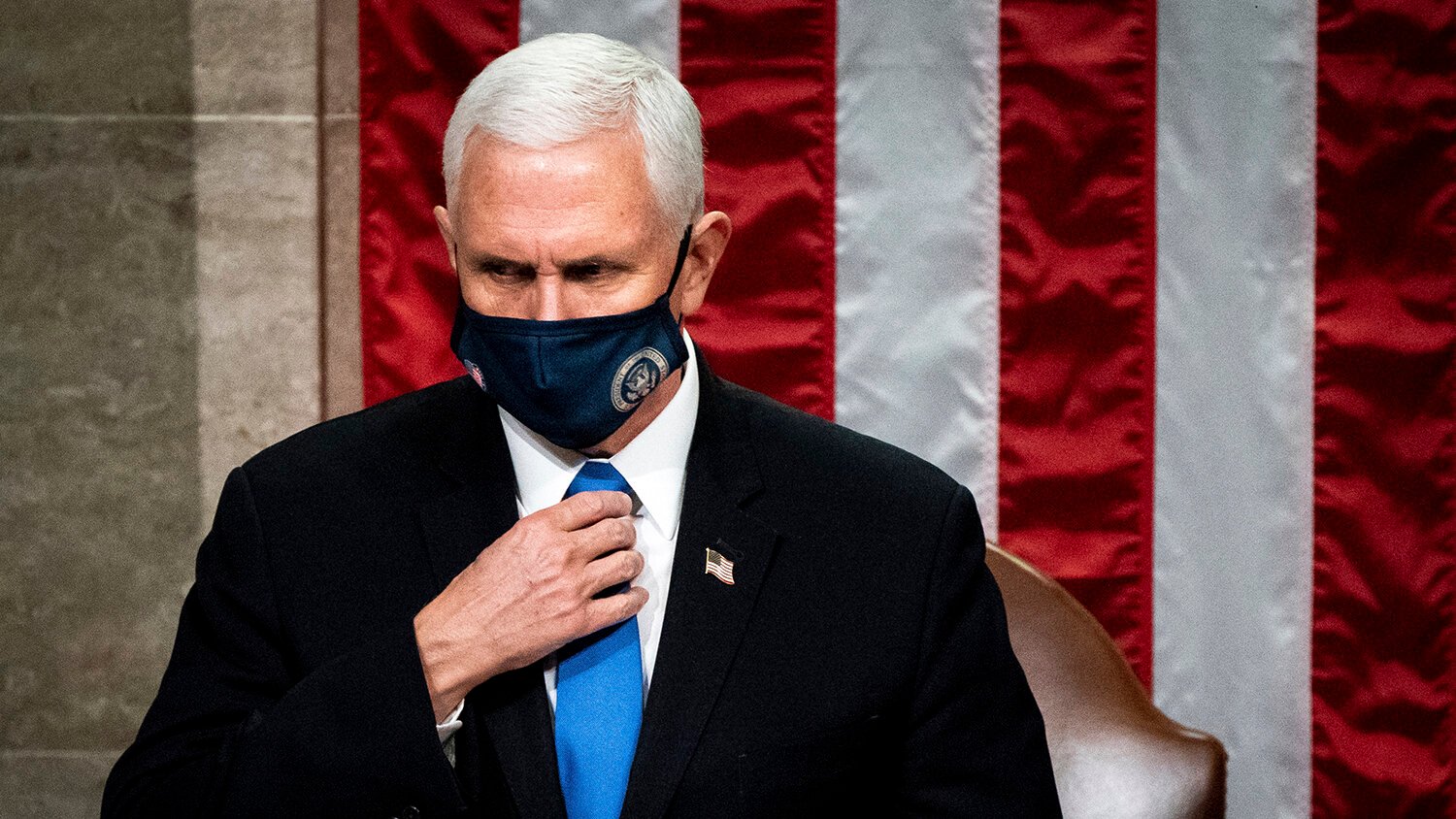 How did Pence get his start in politics?

Mike Pence was born on June 7th, 1959 in Columbus, Indiana, to Ann Jae and Edward Joseph Pence, Jr. who owned a chain of gas stations. After Pence graduated from Columbus North High School in 1977 he went on to Hanover College where he earned a BA in History.

Inspired by Democratic figures such as John F. Kennedy and Martin Luther King Jr., Pence also volunteered for the Bartholomew County Democratic Party and voted for Jimmy Carter in 1980. However, during college, Pence left the Catholic Church and became a born-again Christian, and also began to idolize Ronald Raegan. 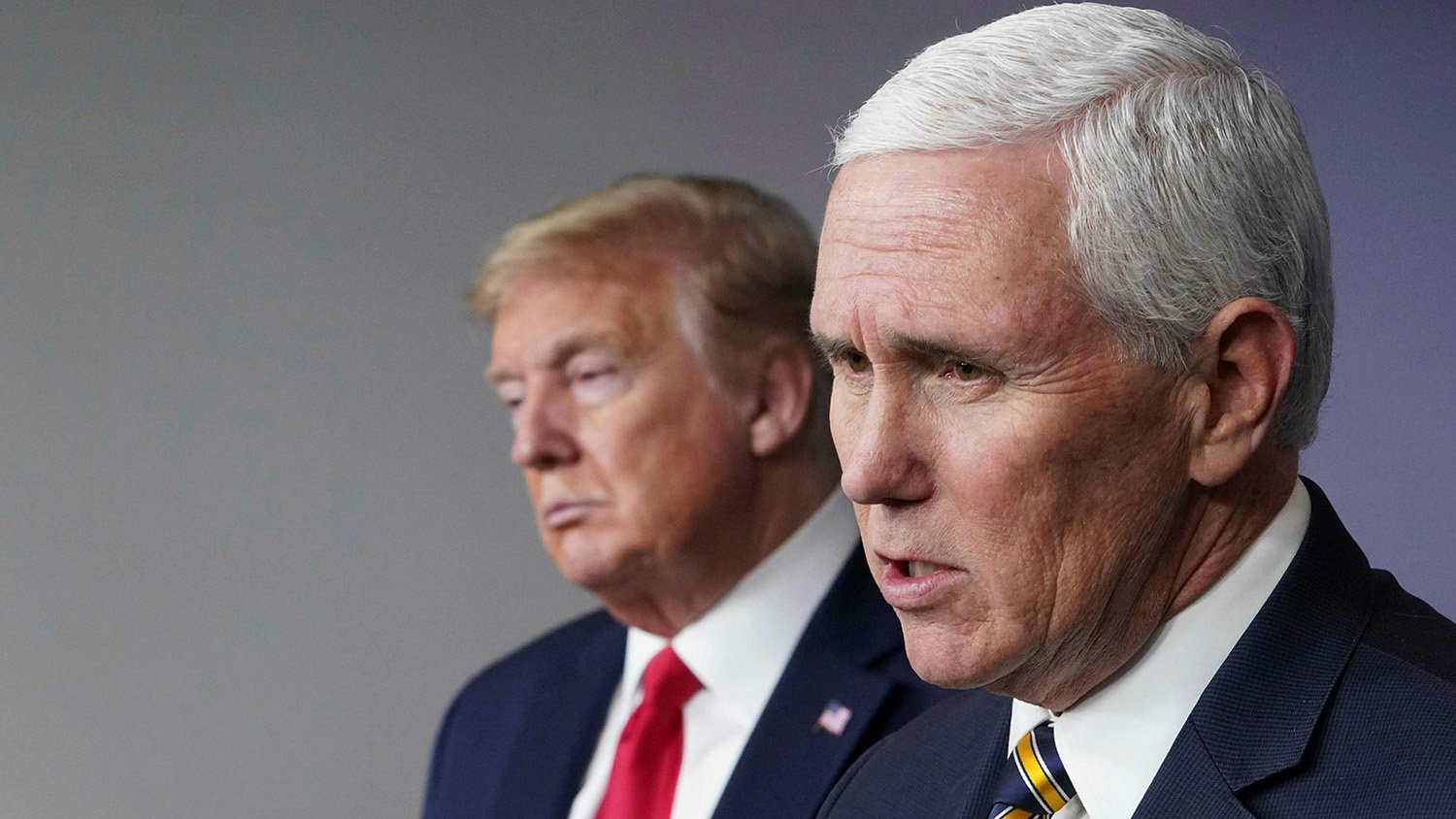 How did Pence get into politics?

After graduating from the McKinney School of Law in 1986, Mike Pence started his career as a private practice attorney. Two years later, he ran for Congress against Phillip Sharp, but lost – and again, to the same politician, two years later. During his 1990 congress bid, Pence allegedly used campaign donations to pay the mortgage on his house, play golf, and help his wife pay for her car.

In 1992, Pence started a talk show on WRCR called the Mike Pence Show, in which he spewed his conservative views. By 1994, the show reached up to eighteen radio stations in Indiana. He kept the show going until 1999, when he ended it to focus on his campaign for Congress – which he ultimately won. 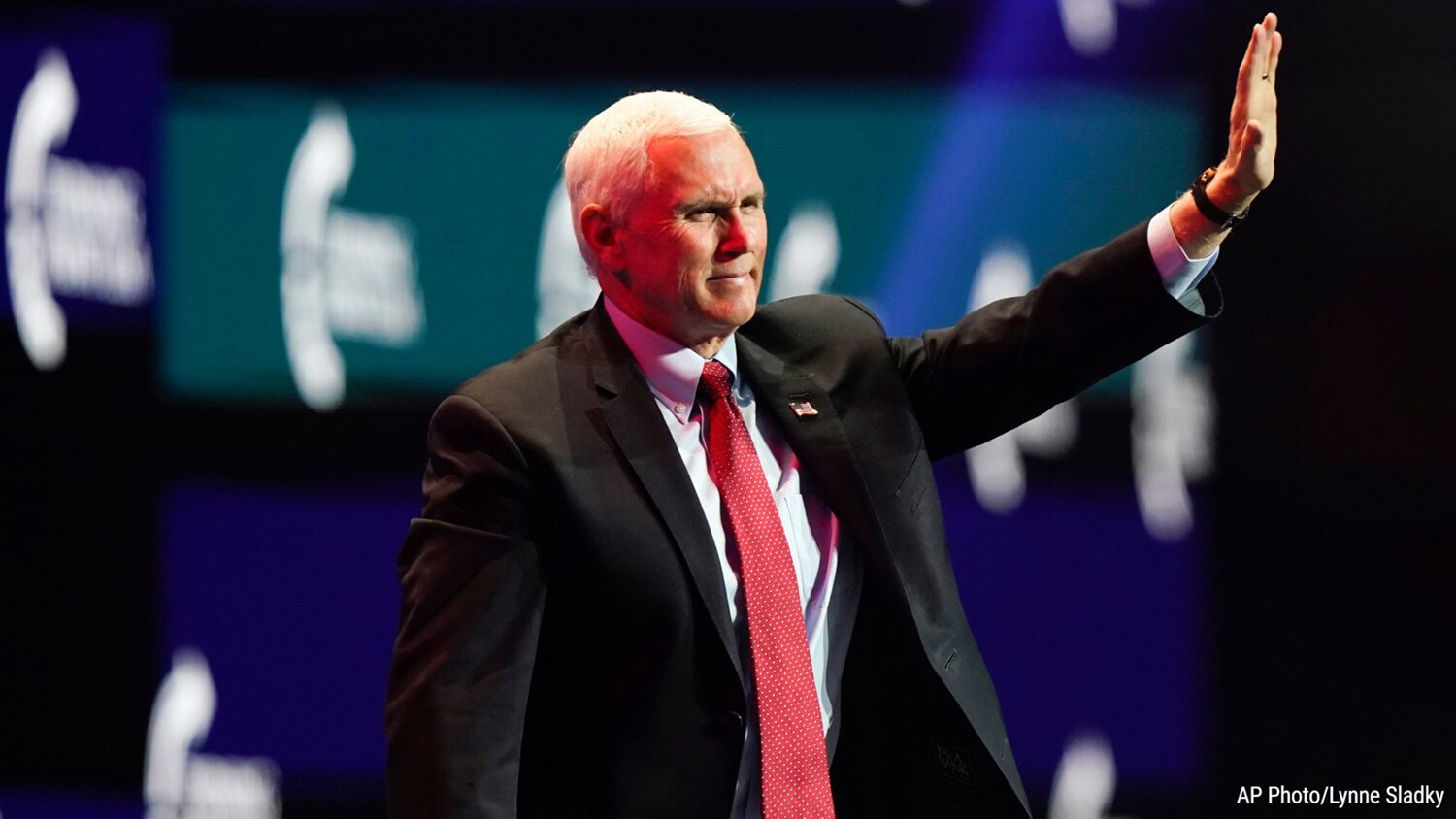 Pence’s time in the House of Representatives

In 2000, Pence was voted into the U.S. House of Representatives, holding the seat in Indiana’s 2nd congressional district. There, he forged his identity as a politician, describing himself as “a Christian, a conservative, and a Republican, in that order.” He was popular in the House and was subsequently re-elected four more times. 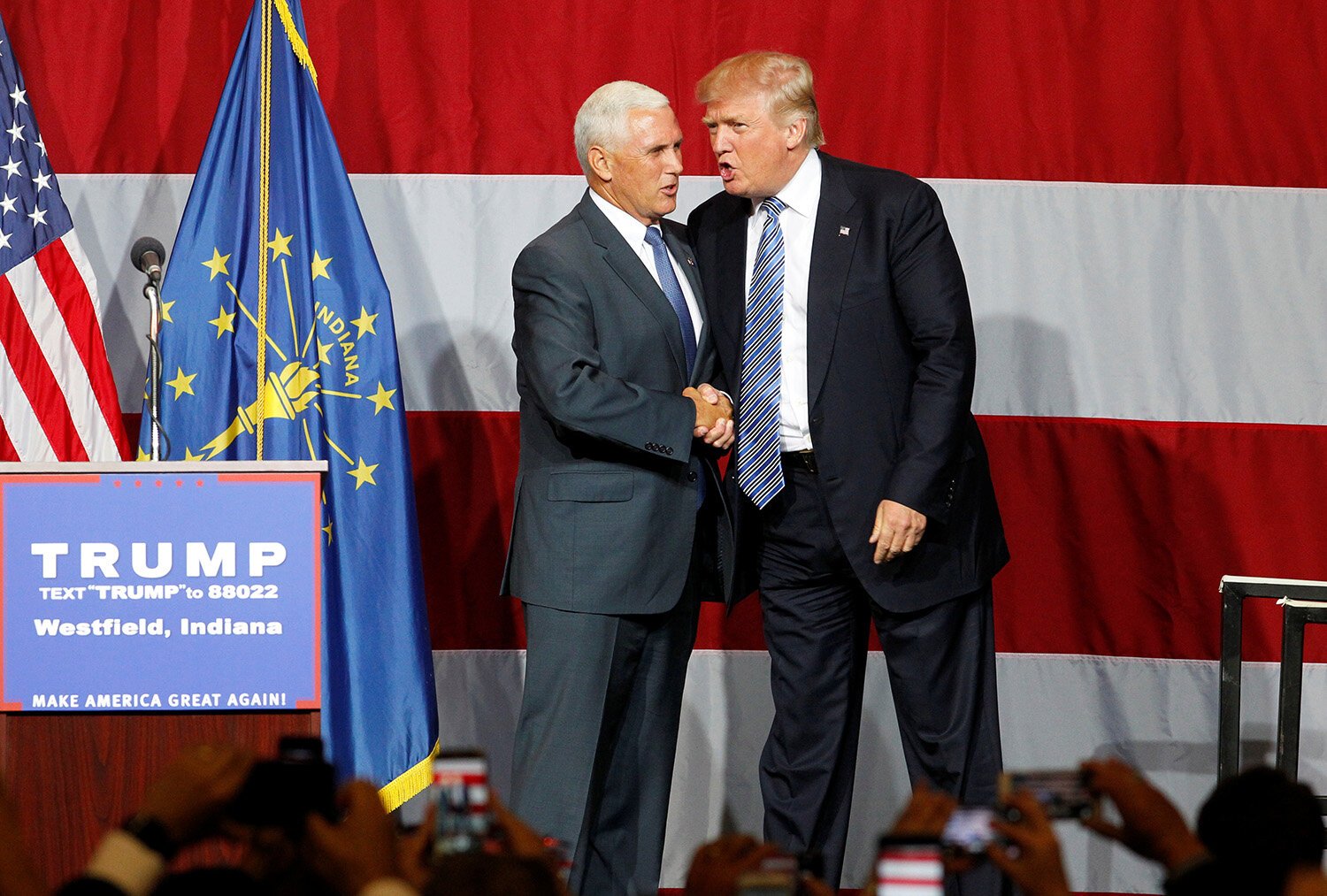 Eventual alliance with Donald TrumpIn 2012, Mike Pence became the governor of Indiana and there became famous for many controversial laws, including a ban of abortion, discriminatory laws against members of the LGBT community, and a bill that allowed firearms on school property. These laws seemingly caught the eye of Donald Trump, who picked him as his running mate in his 2016 presidential bid.