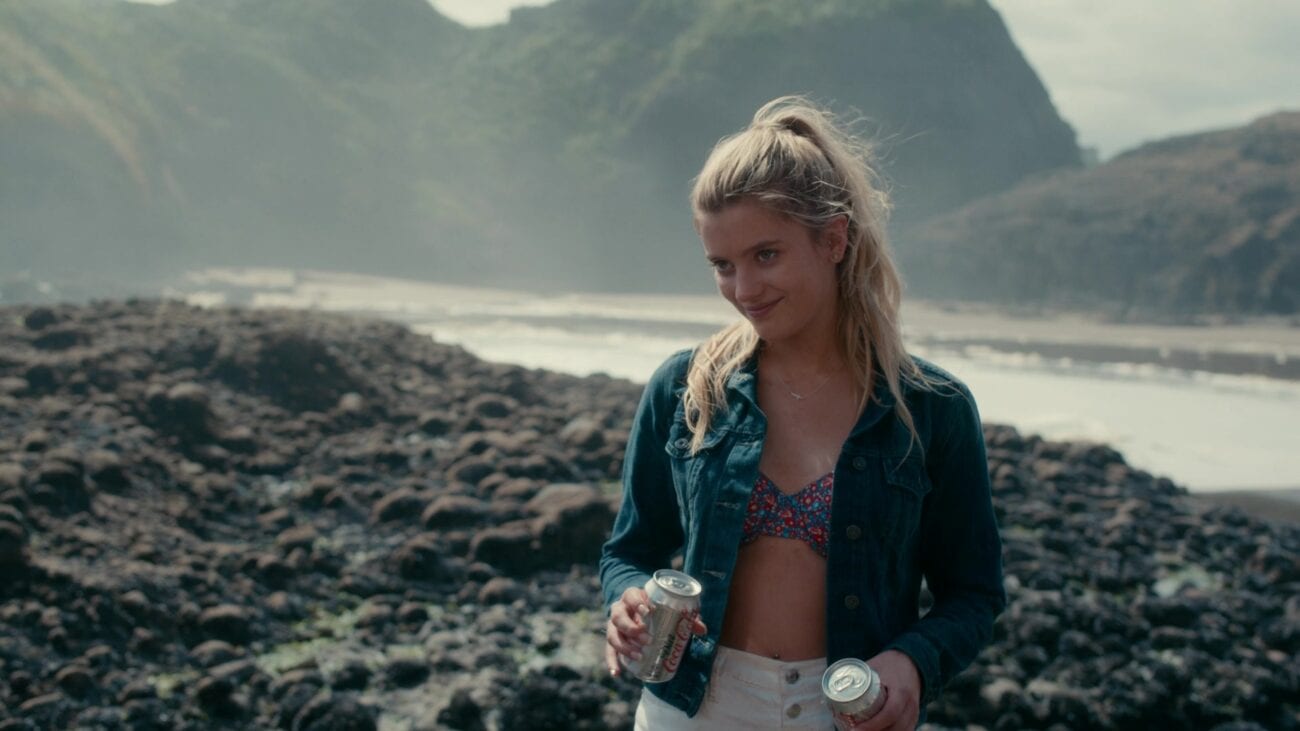 Want some great LGBTQ+ representation? Check out ‘The Wilds’

Here’s a plot: a plane carrying young girls crashes & now these girls – coming from widely different backgrounds – are stranded on an island. If you’re thinking this is a recipe for disaster, panic, drama, among other things, you’re absolutely right. To make things wilder, The Wilds reveals that this is all, in fact, a part of a social experiment. 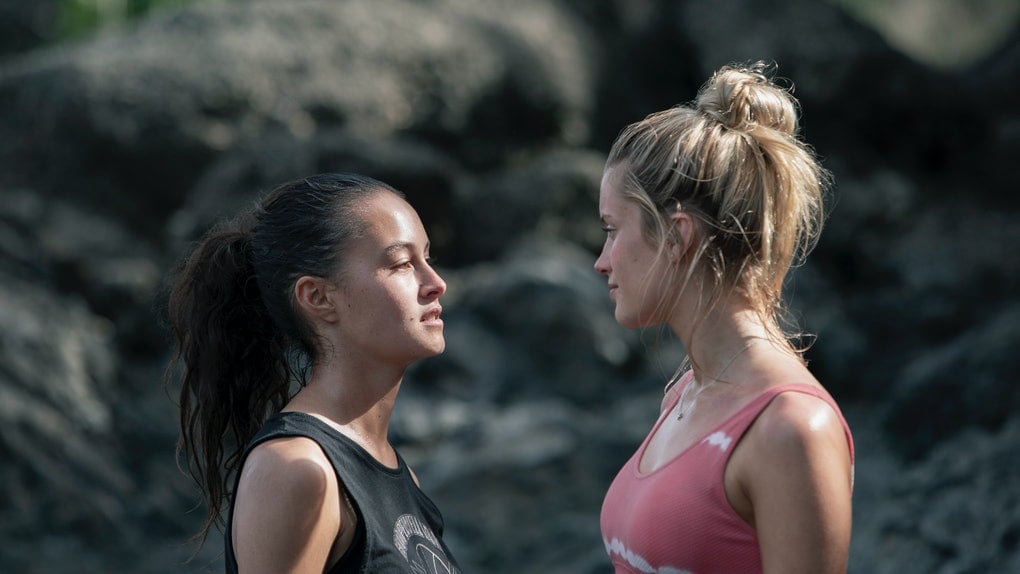 There’s plenty of adventure in the show – from Rachel getting attacked by a shark to finding out another group of survivors – it’s like Hunger Games meets I’m a Celebrity…Get Me Out of Here! in 2020. Perhaps a survival drama feels too dark for the times we’re living in, but The Wilds has its moments of calm, too. More specifically, the moments that our favorite couple, Shelby & Toni share.

People usually watch survival drama to feel thankful for being alive – how else do you see others go through life-threatening events? Viewers have been particularly drawn to one couple in the show. And that’s what we will talk about. 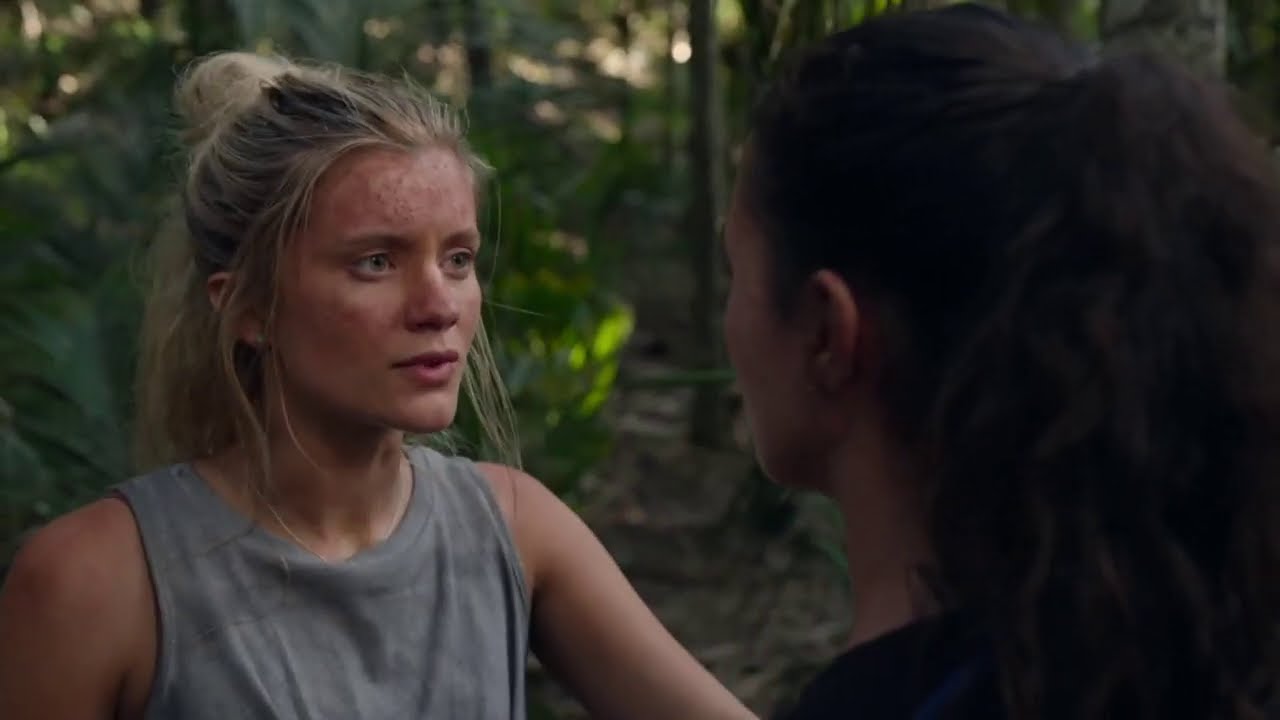 The show is based on a YA series by Sarah Streicher. Ever since the trailer for the show dropped, people have been praising the show for its diverse cast – indigenous & queer characters – and on the complicated themes that it portrays on screen, including gender, toxic masculinity, environmental urgency, among other things. Sounds heavy for a teen drama?

There are fun bits, too. Viewers have been tweeting about the brief, raunchy moments. One user tweeted, “the way shelby and toni found food after everyone was starving for 2 days and instead of taking it to them they just decided to have sex right there and then”

shelby and toni in the wilds pic.twitter.com/UkphqH8Dfa

The sexual tension between them has caught the attention of several – in fact, all – viewers.

fatin clocking the tension between toni and shelby: pic.twitter.com/dCK8vrlWPl

And that certainly didn’t miss the others on the island.

There’s is the foes-to-friends story we want to tell the generations to come.

In an interview with PRIDE, Erana James, who plays Toni, shared, “I think one of the strongest parts of Toni’s character is how strongly she knows herself and how strongly she asserts that in her life. When we were about to start reading scripts and see just how solid and confident she is in her sexuality, that was just so beautiful to tell.”

She added, “I was just able to tell a story of love and what it means to love someone, whoever they are. And I feel so lucky to have the opportunity to tell that story.” Amy B. Harris also commented on the thread of inclusive representation, “”I think it’s important that people are represented on screen and then behind-the-scenes so that everything feels authentic. That, to me, is the key to authenticity.”

Renewed for a second run

Now, Amazon Prime Video has announced the revival of the survival drama for a second season. A little over a week since the 10-episode series made its debut & got semi-viral on social media, the announcement assures us that the unsolved mysteries from the show will be answered, eventually.