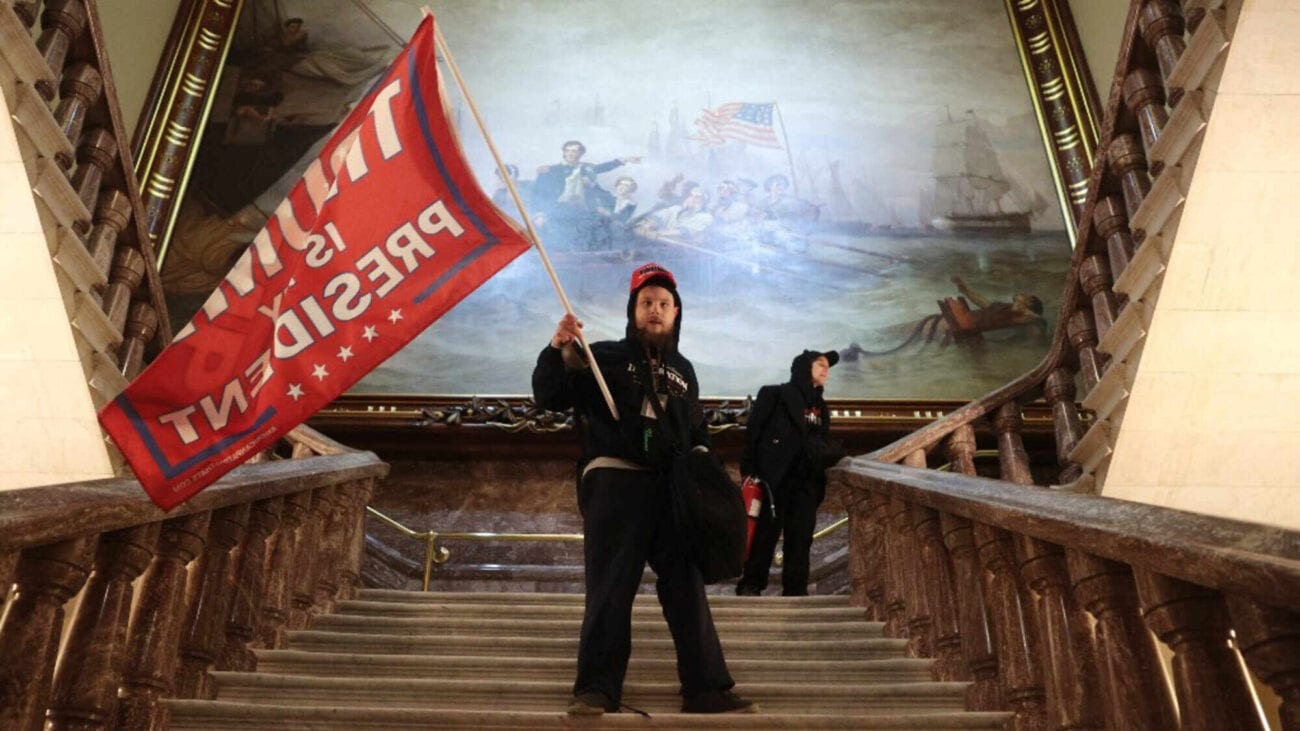 The 2020 presidential election was set to finally come to an end today, where Congress was scheduled to meet to officialize President-elect Joe Biden’s Electoral College victory. However, many unexpected twists & turns have occurred so far, including protests & riots from Trump supporters. While the event is postponed, many are wondering: does Vice President Mike Pence have the power to block the Electoral College? 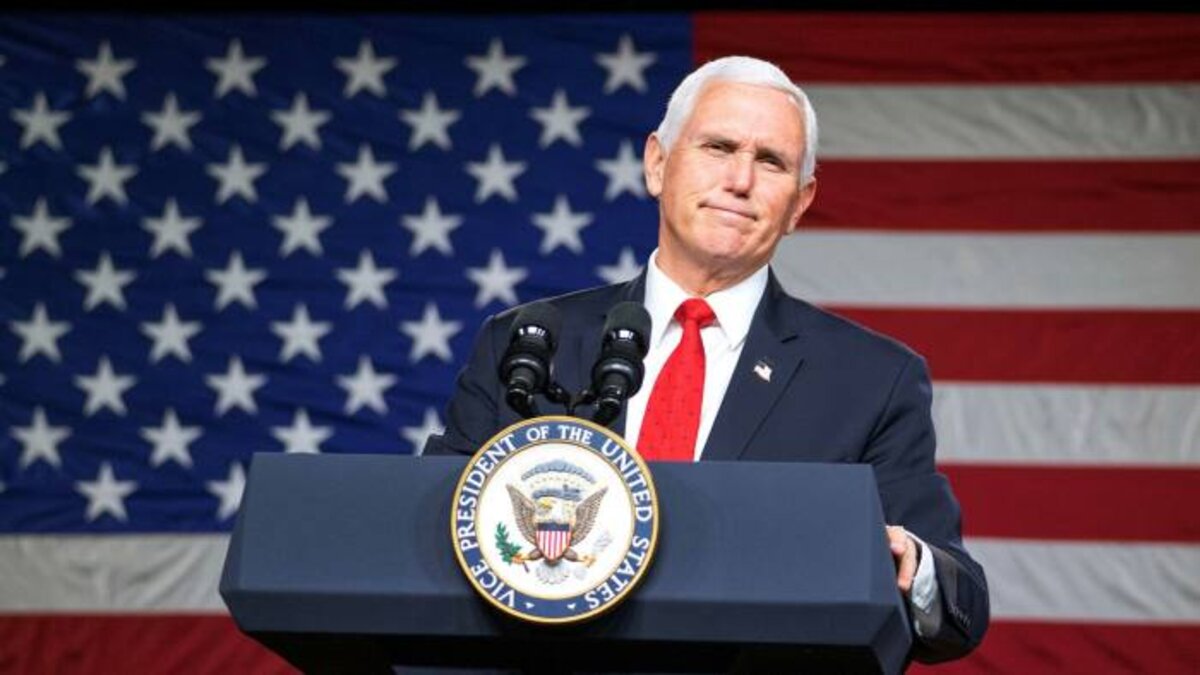 Although this meeting is a normal routine procedure in government, this year’s certification process has been quite different. According to New York Post, “Dozens of House Republicans will be joined by at least twelve GOP senators to object to certifying the results”.

While House lawmakers have always been allowed to challenge election results in this event under the Electoral Count Act of 1887, it still isn’t very common for officials to actually do so – much less twelve different senators. Senators Josh Hawley from Missouri & Ted Cruz from Texas have planned to lead a group of other Republicans to objectify the certification of states such as Arizona, Georgia, and Pennsylvania. 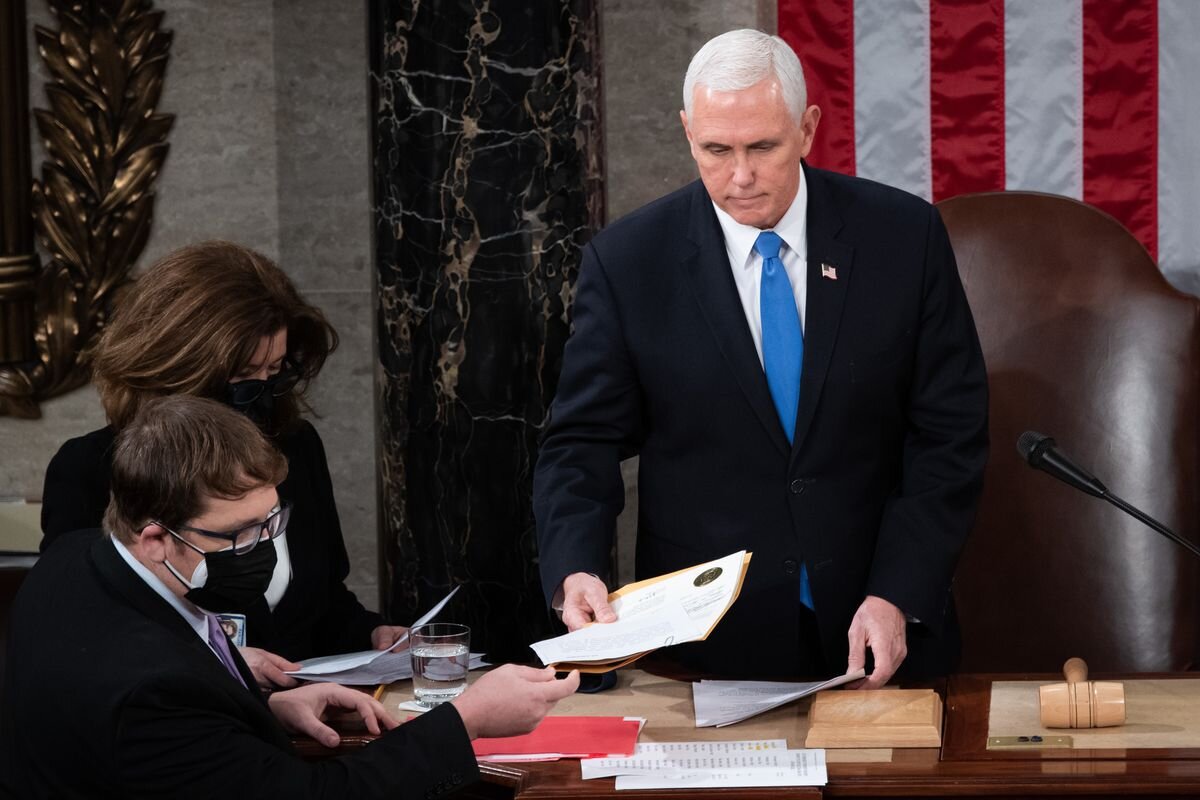 As vice president, Mike Pence will be overseeing the event, but his role will be mainly ceremonial. His job is to open sealed certificates from each state, pass them to other tellers to read aloud to the lawmakers, and then proceed to ask if any lawmakers have objections. There aren’t any official rules for what makes an objection valid as long as it’s in writing and signed by at least one lawmaker from each chamber.

New York Post reported that “Rep. Louie Gohmert (R-Texas), alongside a group of Republican officials, filed suit against the outgoing vice president just before the new year in an effort to grant him the power to overturn the election results by choosing pro-Trump electors”, with the argument that the Electoral Count Act was unconstitutional, but the suit was ruled over by judges this past weekend. 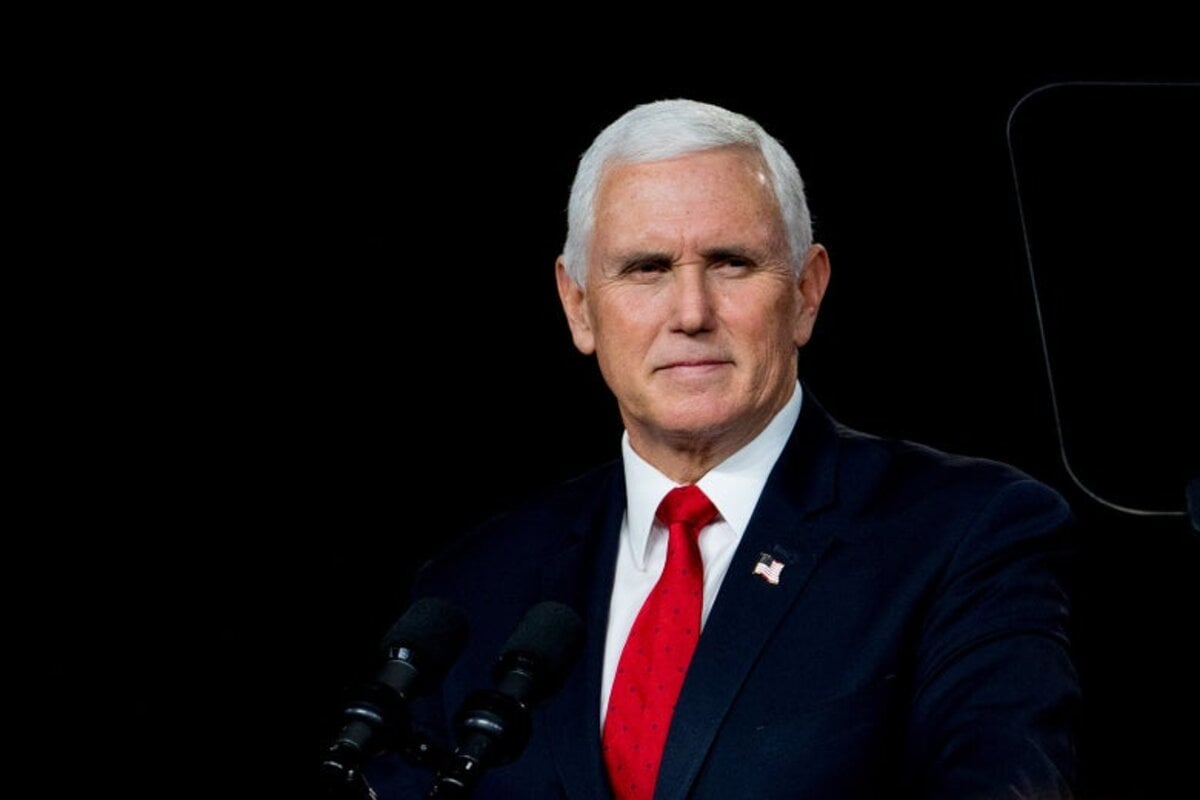 For the twelve GOP senators to be successful in their attempt to object to the election results, New York Post confirmed that “both bodies would need to come up with simple majorities to reject the state’s results”, and “This would need to happen in multiple states to push Trump over the edge and allow him to reclaim the presidency, something that is highly unlikely”.

After these challenges are heard out and voted down, then Vice President Mike Pence will have to declare which candidate won the electoral victory. This final announcement is what will officially confirm the election results before lawmakers take to the Capitol January 20th for the presidential inauguration. 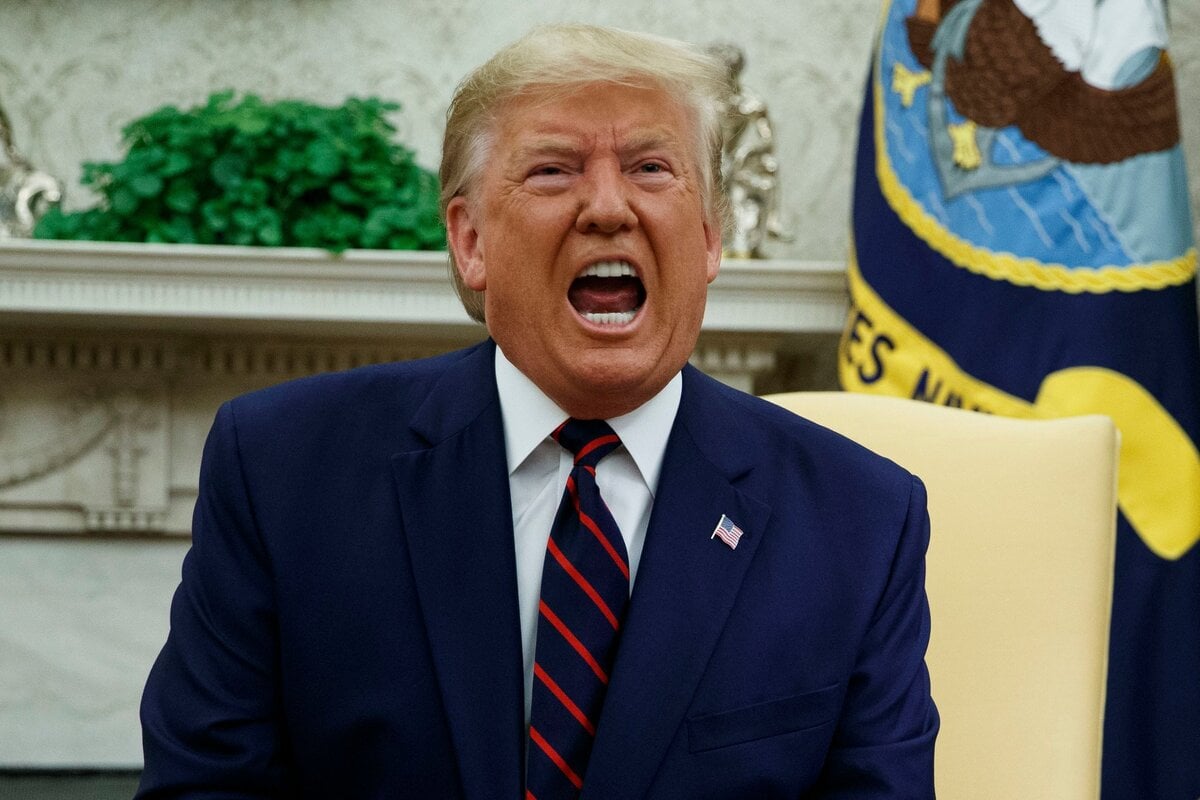 Although Vice President Mike Pence truly holds no power in overturning the election results, President Donald Trump has still spread this rhetoric around. CNN quoted Trump for announcing “if Mike Pence does the right thing, we win the election. All Vice President Pence has to do is send it back to the states to recertify”.

Vice President Mike Pence has already acknowledged himself in a letter stating he doesn’t have these rights, but Trump has still continued to pressure him to break the law by decertifying electoral college votes. At the Ellipse, CNN announced that Trump stated: “Mike Pence, I hope you’re going to stand up for the good of our Constitution and for the good of our country. And if you’re not, I’m going to be very disappointed in you”.

“It is my considered judgment that my oath to support and defend the Constitution constrains me from claiming unilateral authority to determine which electoral votes should be counted and which should not”, Trump added. “So I hope Mike has the courage to do what he has to do and I hope he doesn’t listen to the RINOs and the stupid people that he’s listening to”. 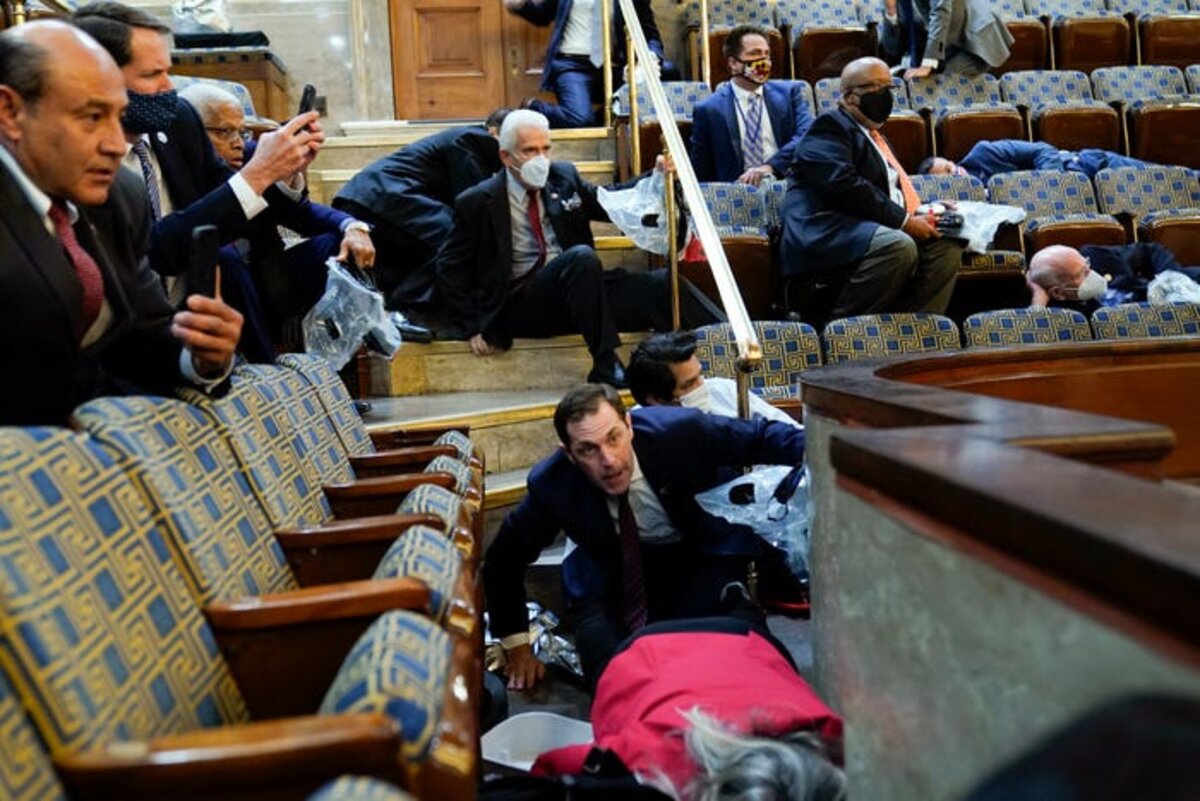 This important Electoral College event was supposed to be conducted & finished today, but has been abruptly interrupted by rioting Trump supporters. Protesters breached the U.S. Capitol Building, forcing the place to go on lockdown due to safety precautions. CNN has reported that the mob have begun breaking windows in the building and climbing through.

CNN also announced that a pipe bomb was found along the walls of the Republican National Committee headquarters, but was thankfully detonated safely by police. President Trump has reportedly called the National Guard to resolve the riots, and police have shown up in riot gear to handle the protestors. Currently, a CNN reporter has described the smell of tear gas near the building.