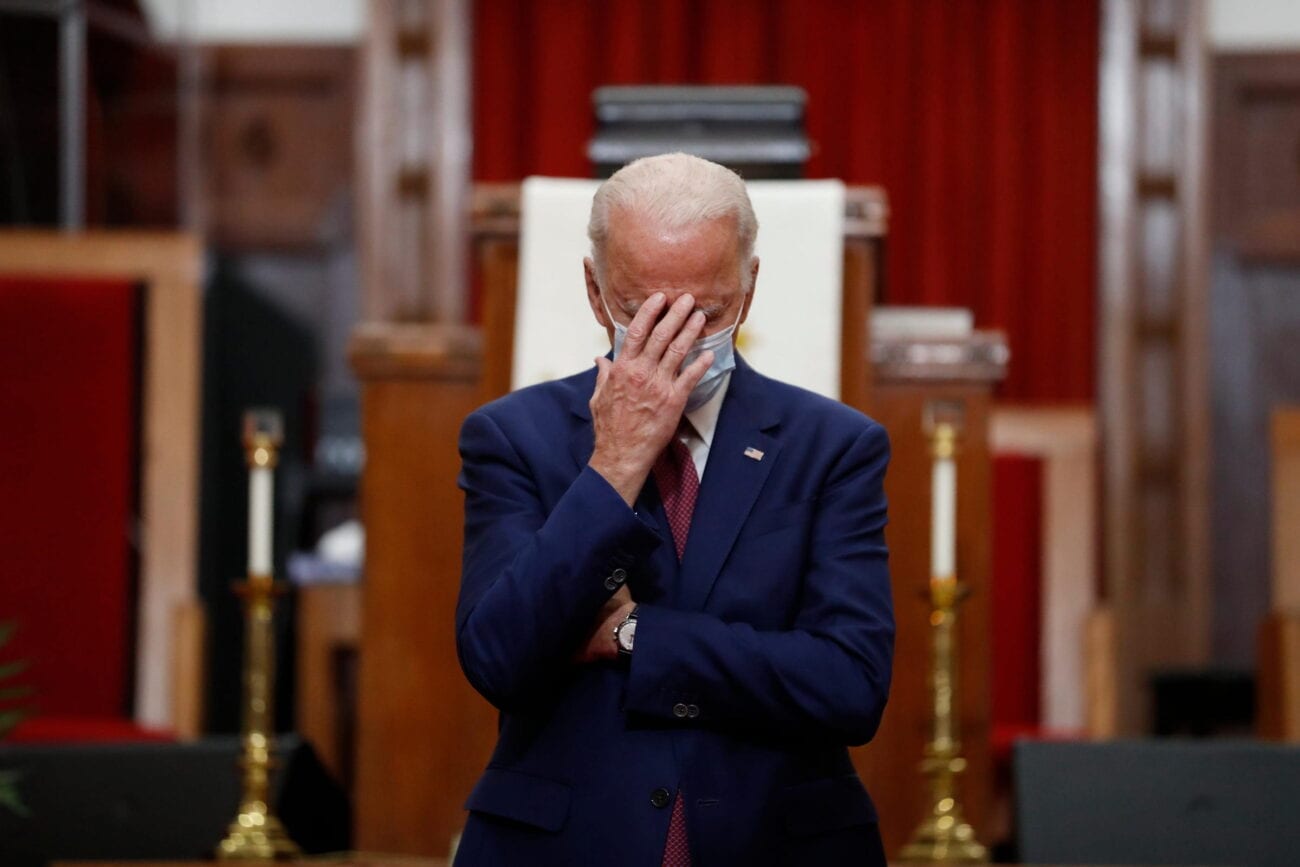 On January 6th, Congress will convene to confirm the final U.S. Election results between Donald Trump & Joe Biden. However, some Republicans have recently said they plan to object the count.

The verification of the count by Congress is required by the U.S. Constitution. Joe Biden became the projected winner a couple months ago, but electors didn’t make their official votes until December 14th. Biden got 306 Electoral College votes and Trump lost with 232 votes.

The numbers are quite similar to the votes cast in the 2016 election when Trump ran against Hillary Clinton, except then, Trump won. The official tally projected Clinton won the popular vote, but Trump called his victory a “landslide” that year. Trump has been refusing to concede the end of his presidency and Biden’s win, despite official vote counts showing he lost both the popular vote & Electoral college votes in 2020. 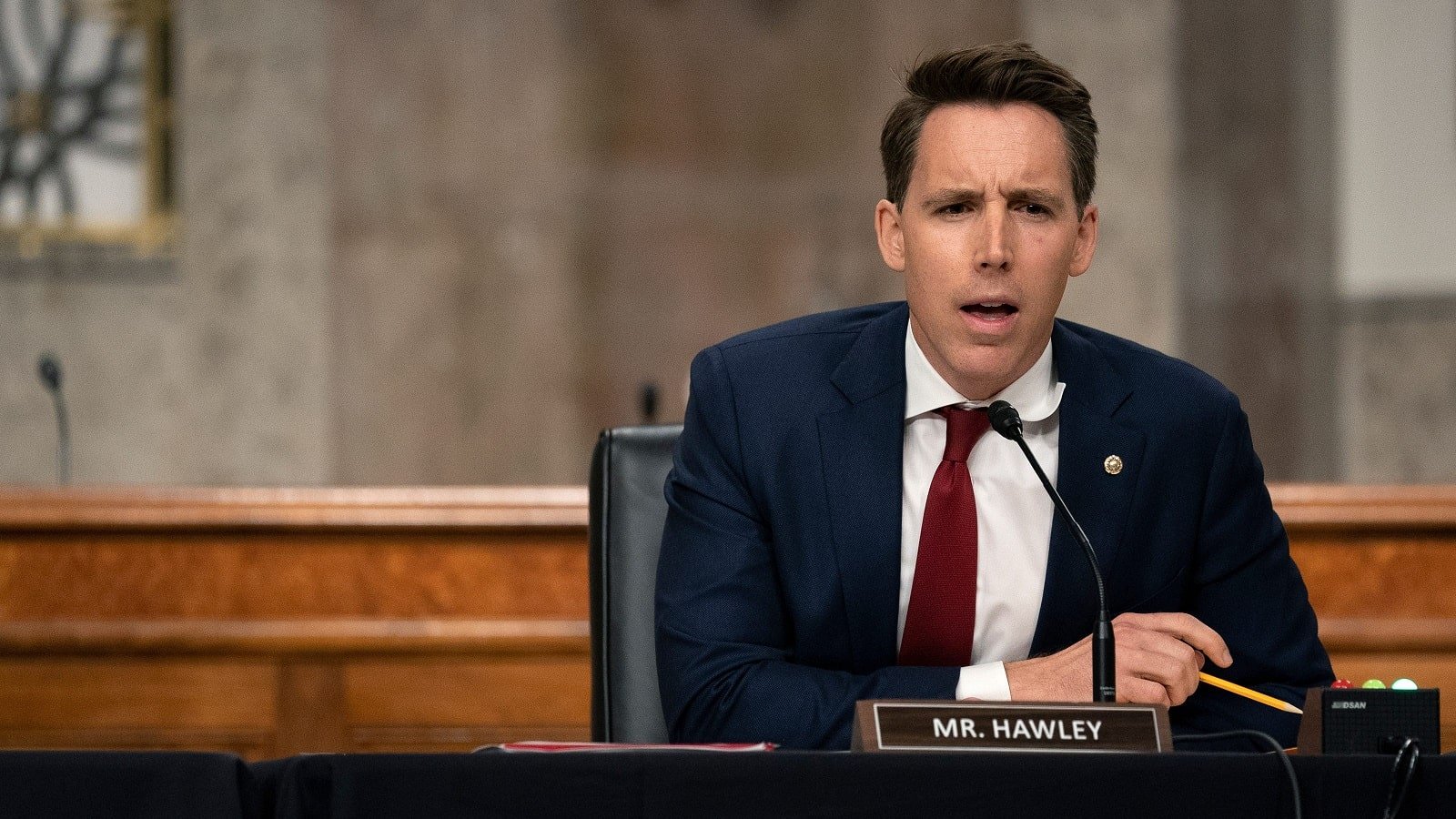 Some Republican lawmakers said they plan to use the congressional vote to object Biden’s wins from a variety of swing states. Many have repeated Donald Trump’s claims about widespread election fraud. Although many pundits predicted their objections will likely fail, Congress’s meeting could go on for hours or even days longer than expected.

The ceremony of Congress certifying the Electoral College votes is typically a short session. The process is something that happens during every presidential election. The President of the Senate leads the process. This time, it’ll be Vice President Mike Pence.

Pence will open the certificates from each state in alphabetical order. Then he will give them to a teller, or a Republican and Democrat from each chamber of Congress. The tellers look over the certificates and announce how the state voted. The process is typically quick & smooth, but that’s without a recognized objection. Objections are expected to take place at Wednesday’s meeting. 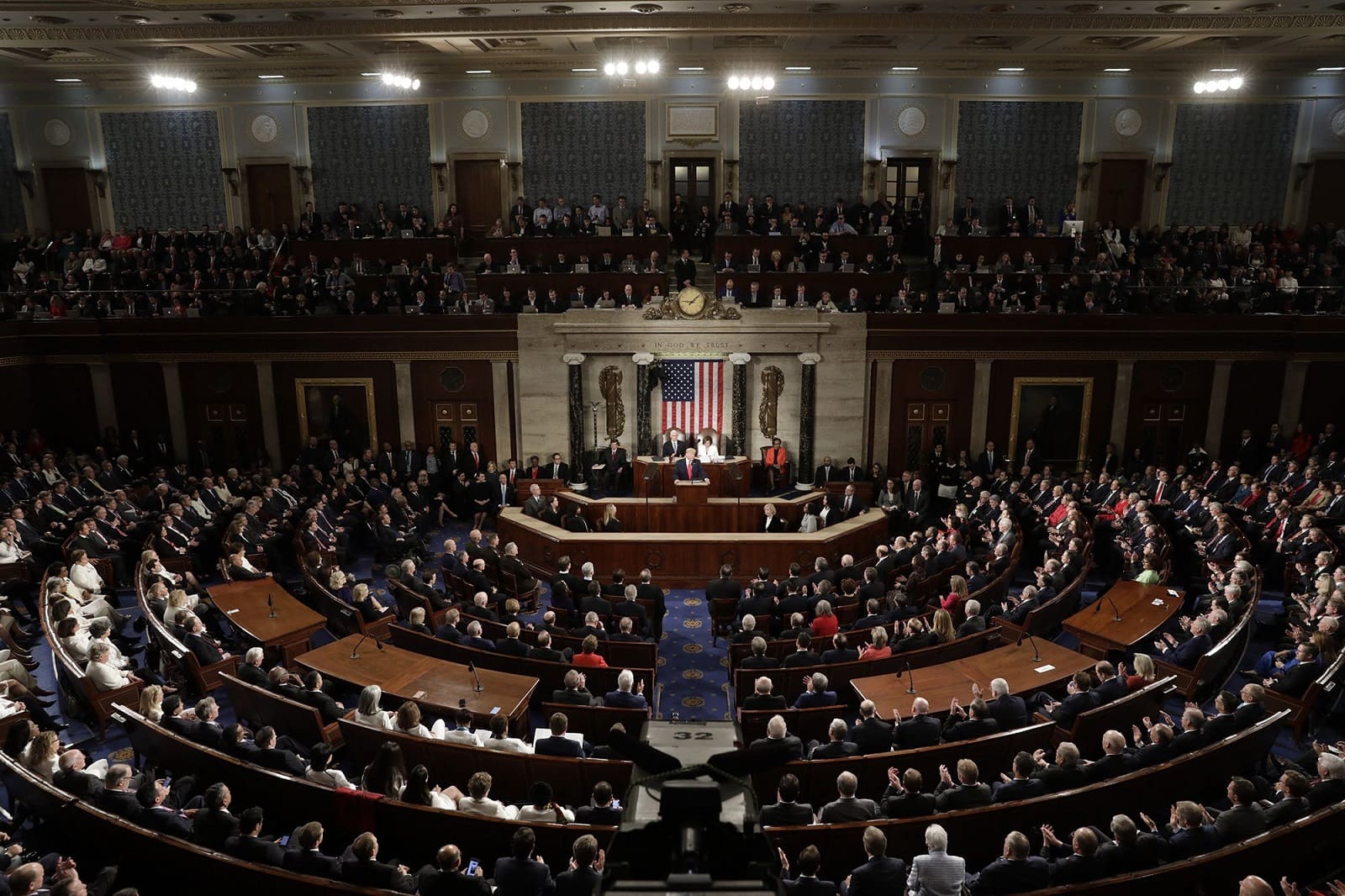 What’s an objection to the Electoral College votes?

Objection to a state’s votes needs to be a written document signed by someone from the House and someone from the Senate. A state’s vote hasn’t been dismissed since 1887, when the Electoral Count Act was enacted. It could happen again this year, though, considering that a dozen Republican House members and eleven Republican Senate members have announced they plan to object.

If there’s a recognized objection, the vote count is stopped. Then, the Senate & House separate and can debate for up to two hours. After that, they have to vote on whether to go through with the objection. This means majorities from the House & Senate have to sustain the objection. If only one of the two votes against throwing away the votes, the objection gets dismissed.

After the vote, the session reconvenes as normal and the count continues. The process repeats if there’s another objection. Majority votes in favor of the dismissal of votes are unlikely. Once the session is over, even if it may take longer than usual, Biden is one step closer to officially being sworn in later this month. 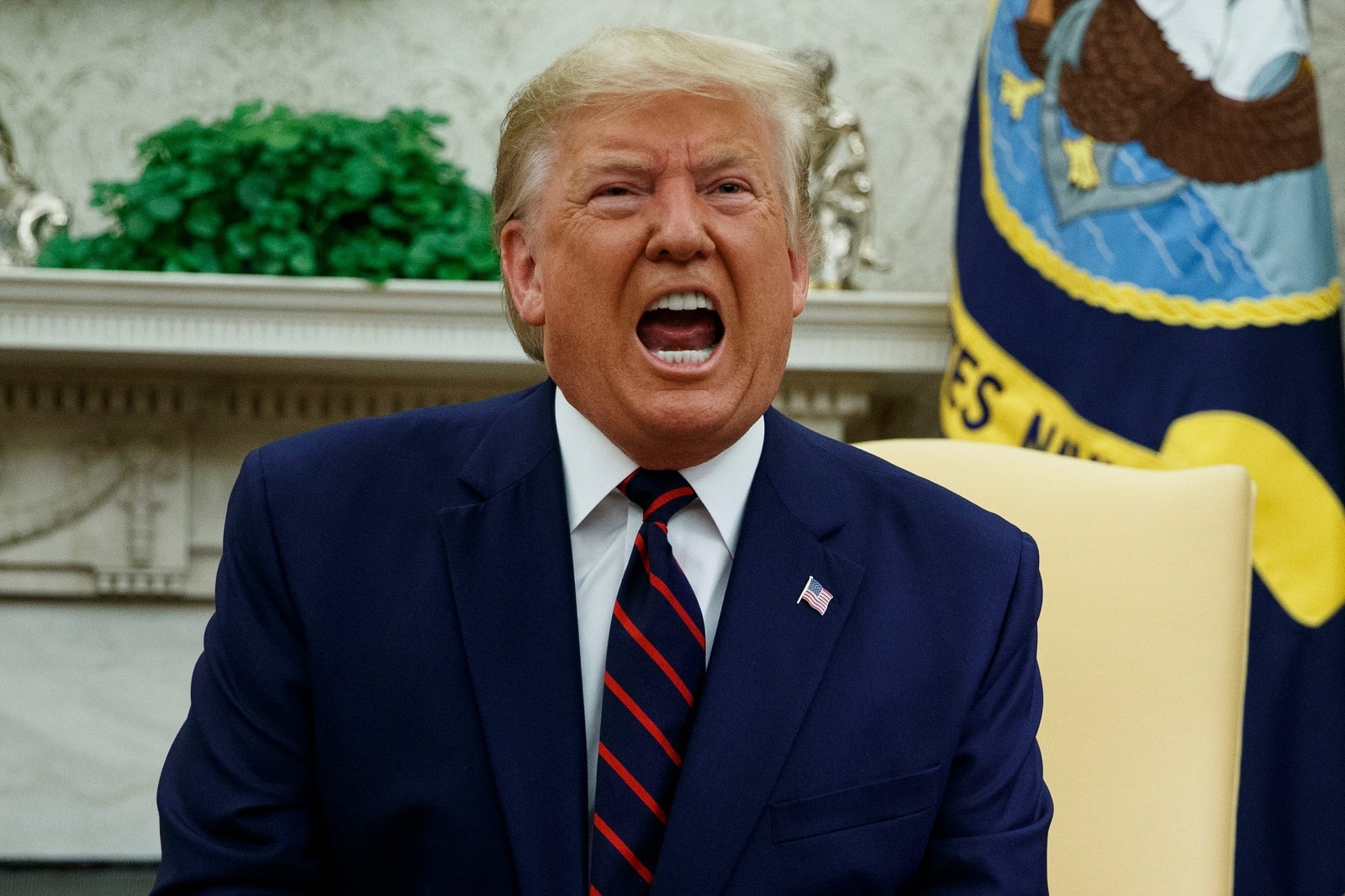 Democrats have control of the House, and it’s unlikely they will agree with the Republicans anticipated to object. Republicans have a majority in the Senate, but some Republican senators have said they don’t agree with tossing state votes.

“I think the thing they’ve got to remember is it’s just not going anywhere. I mean in the Senate, it would go down like a shot dog,” said South Dakota Senator John Thune to reporters.

Additionally, evidence of widespread election fraud has been disputed. Although Trump has been saying there was election fraud, it’s been challenged as false. It’s still not clear what Trump will do if the Electoral College votes get certified in the upcoming session, or if he will concede with the results.