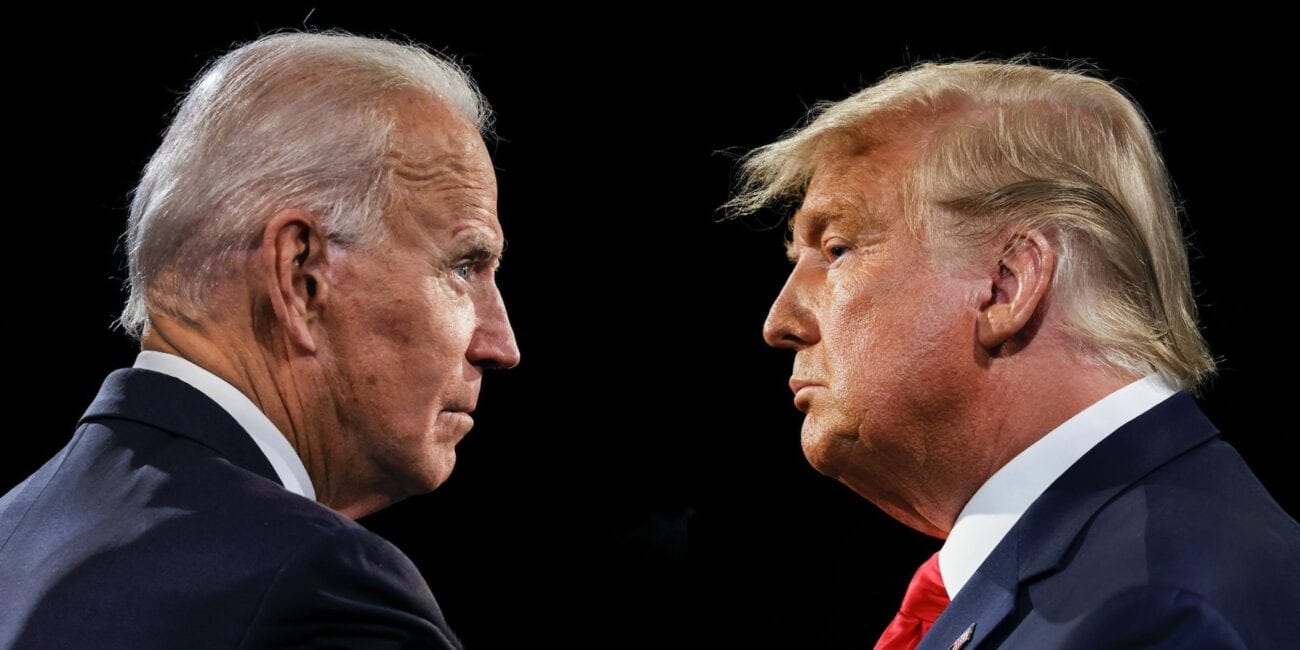 So many people are on edge while awaiting the election results – Biden & Trump probably being the chief balls of nervousness. Pollsters have been predicting the outcome of the 2020 election for so long, and now the results are finally in!

Syke. We wish. Unfortunately, we’re still in limbo. As such, many have taken it upon themselves to display electoral maps of their own making in the interim. The internet never lets us down when it comes to memeifying things. There are so many different iterations and they’re almost all hilarious.

From Nicki Minaj’s references to Ringo hopefuls, people’s electoral map meme game is pretty high right now. The world might be a better place if some of these electoral maps were actually valid. Since they’re not, all we can actually do right now is laugh about how crazy they are. Enjoy. 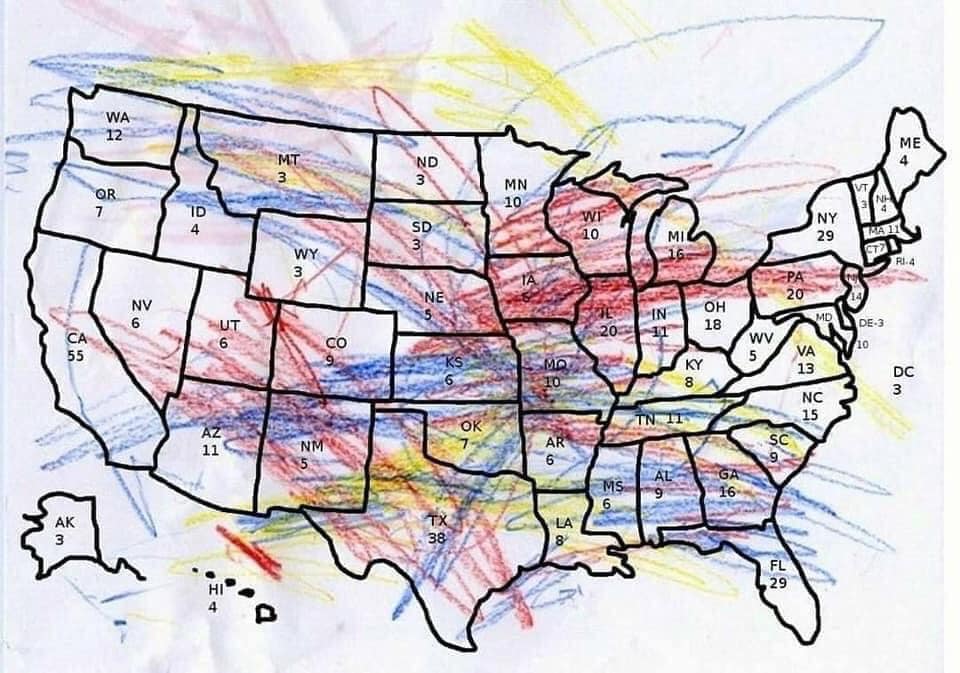 We feel this electoral map perfectly illustrates the pent up frustration in the hearts of Americans right now. It’s also a depiction of how the losing party will feel once it’s all over.

an electoral map if Biden wins every state containing area codes where Ludacris claimed to have hoes pic.twitter.com/WGLVYN4ufq

This one is by far one of the most creative and hilarious.

The map if Biden wins every place referenced in the 3rd verse of Beez in the Trap by Nicki Minaj pic.twitter.com/Nkffulqyjg

Biden would have it in the bag if this was the case – no more waiting!

This one takes a similar token as the Ludacris map. It’s basically a little nugget of comedic excellence.

This voter went abstract with this one. Is it red because of a republican win prediction or because there will be blood either way? You decide.

This one’s not the funniest in the batch. To be fair though, nacho cheese is pretty great, so we’ll go with it.

Considering the fact votes are still being counted, is it too late to write this onto the ballot?

Many people have been asking me to do a final election map prediction. pic.twitter.com/R2hxfQaHR0

The winner is Britney.

the electoral map if people voted their jean color pic.twitter.com/2jgELGVxZb

Wouldn’t Biden love it if this was the case? Also, maybe go buy a pair of jeans. These days people are wearing inside-wear like sweats & leggings so much the denim industry is probably hurting. Throw them a bone.

Seriously, though. The outrageous things happening in government recently are fit for a dystopian sci-fi world.

Electoral map if America got a zit pic.twitter.com/97p1wpuTwD

You got stuck with the role of zit.