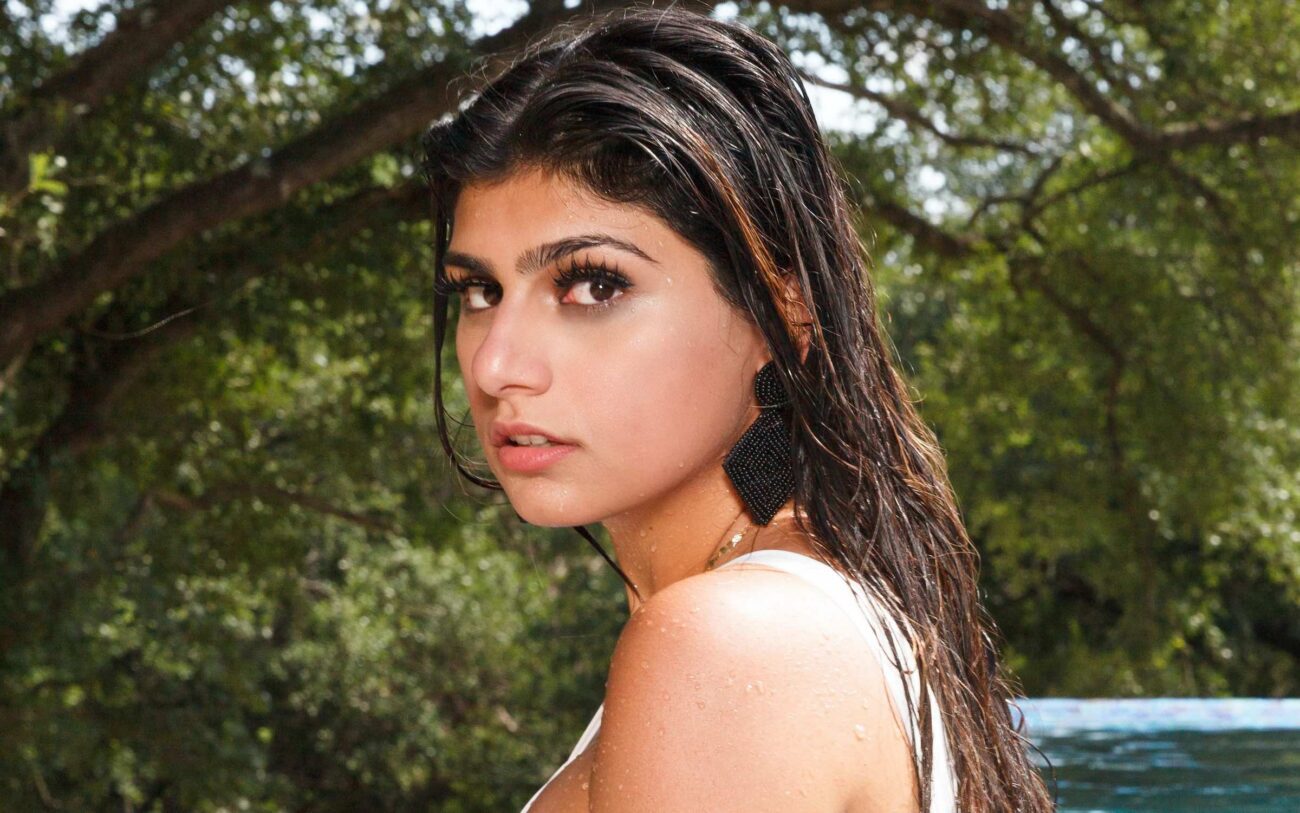 Who is Mia Khalifa? Is she the hottest “celebrity” ever?

Who is Mia Khalifa? You’ve probably heard the name once or twice or come across a picture or two of her on social media, but do you actually know who she is? Khalifa is widely known for her brief stint as an adult movie actress but her career has excelled way beyond that since then.

In 2014, when she was twenty-one years old, Khalifa starred in her first adult movie and the rest was history. She became one of the most popular & well-known adult stars to ever exist! There’s a lot more to this bombshell than what meets the eye. Here’s what else you should know about the beauty star. 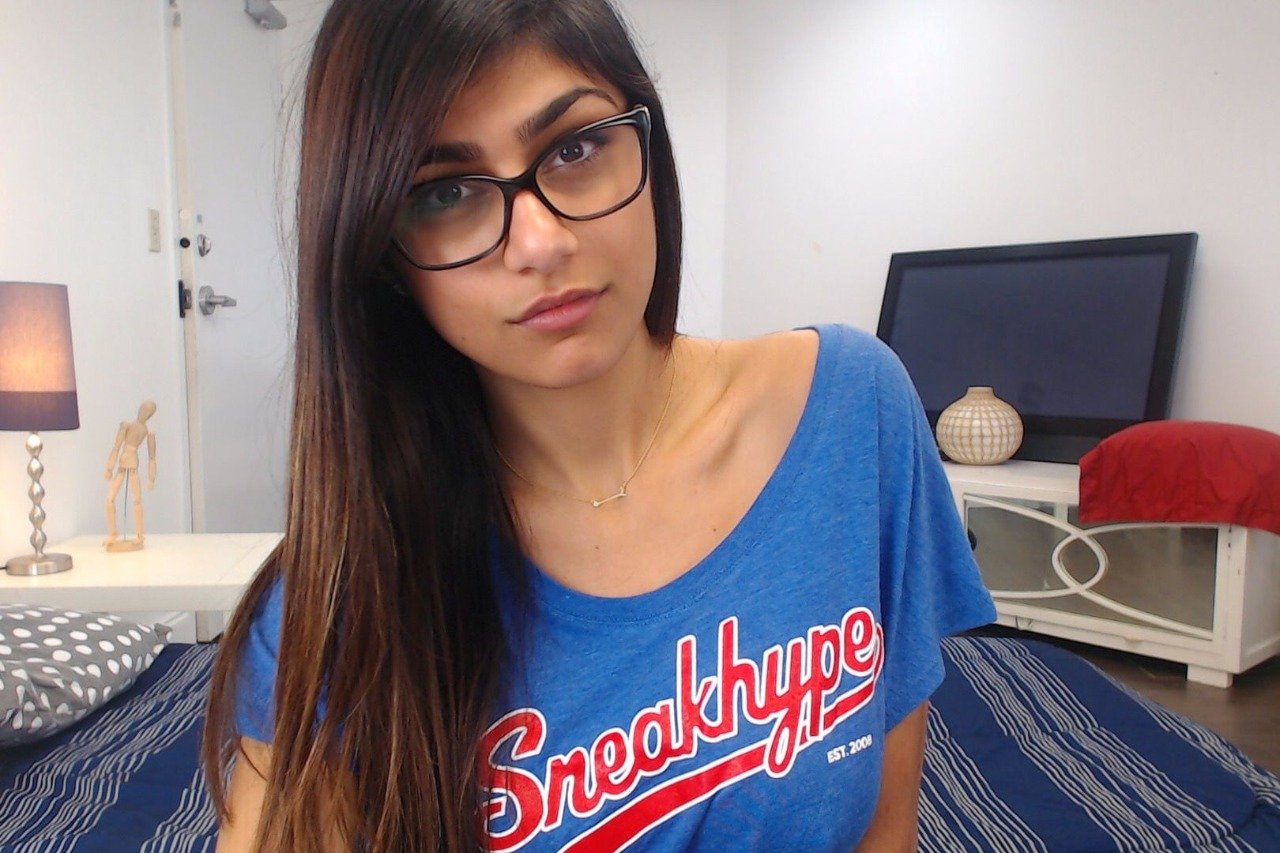 Her parents publicly disowned her and she received widespread criticism from religious figures who disapproved of her choices. In total, Khalifa only worked in the adult movie industry for a short three months labeling her time as her “rebellious phase”. 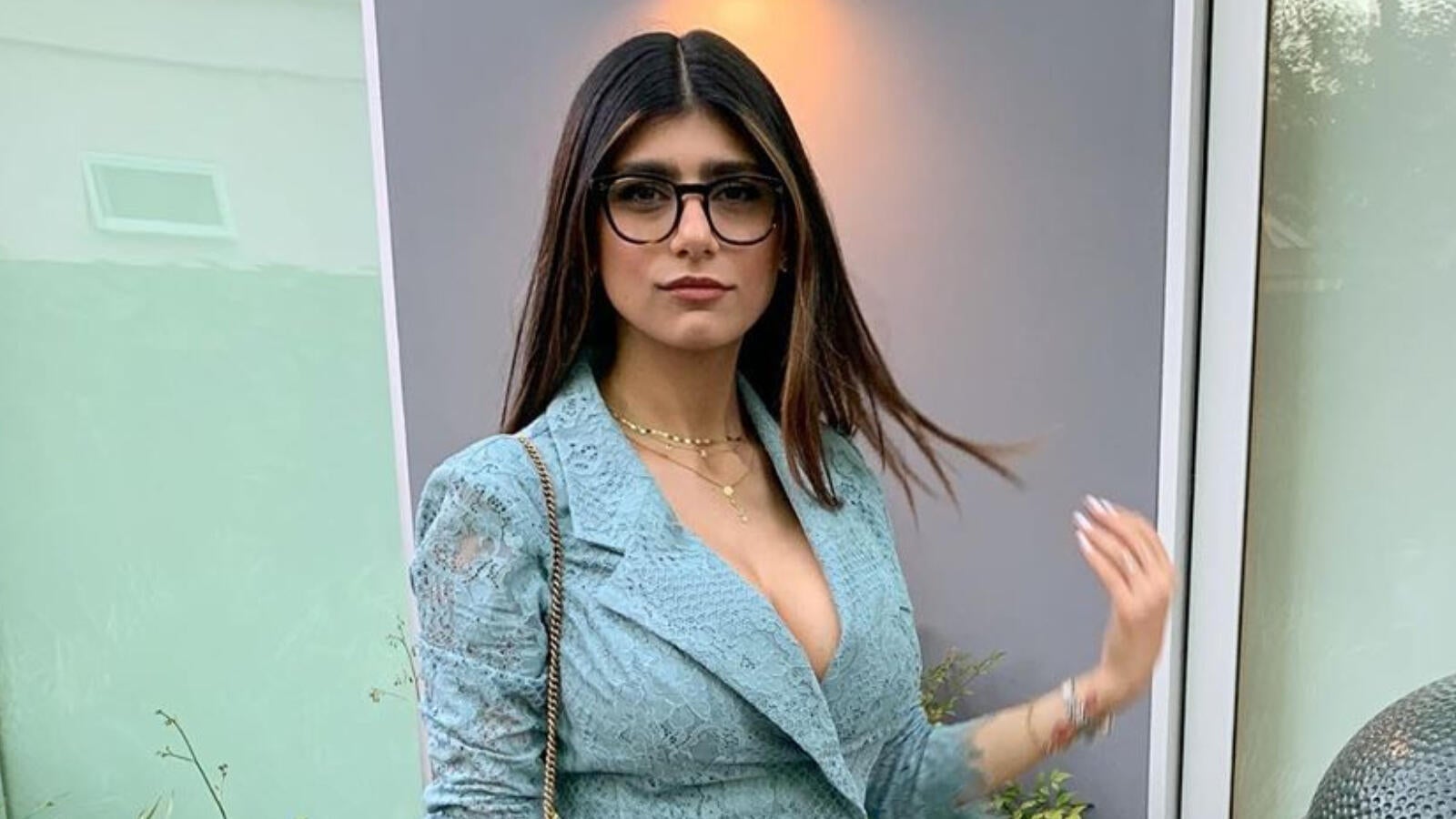 Outside of the adult film industry, Mia Khalifa has also landed jobs as a paralegal & bookkeeper. After rising to fame and having her name become so highly searched on the internet, she transitioned her career to be more social media centered. She’s now known as a social media personality with a huge following on Instagram, Twitter, and TikTok.

Khalifa also runs a successful YouTube channel where she has over 887,000 subscribers. Streaming on the popular gaming up Twitch is another thing she’s been known to do in recent days. She’s able to continue earning a lot of money by selling merchandise, photo shoots, and exclusive content if you pay for a membership on the website Patreon. 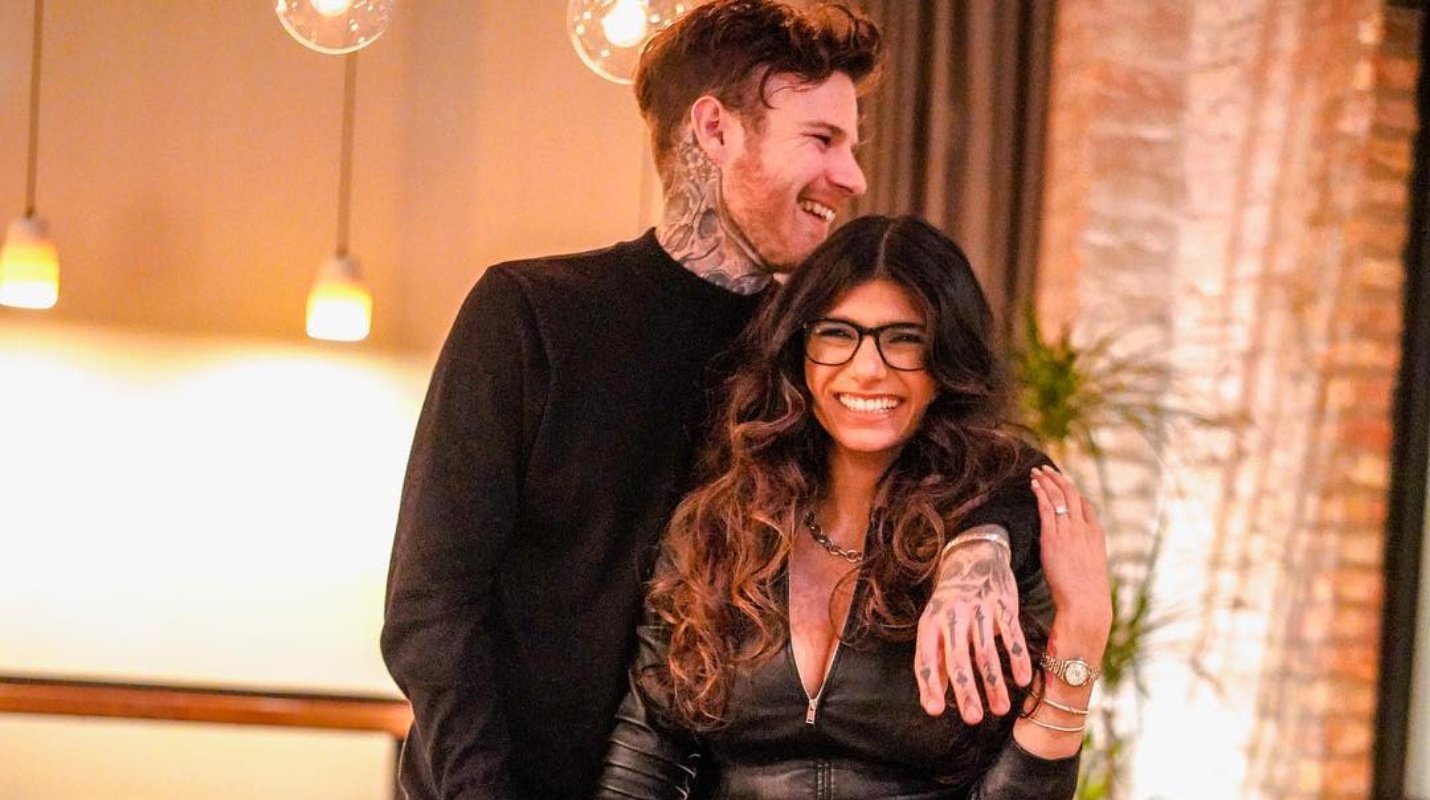 With a little more background information on how she got so famous, you no longer need to ask a question like “Who is Mia Khalifa?” but there’s also a lot to know about her. Khalia’s love life is a hot topic right now with the most recent piece of news surrounding her looming divorce.

Khalifa posted a note on Instagram letting her followers know that she and her husband tried their “absolute hardest” to make things work but they’re still planning to get divorced. Her soon to be ex-husband, Robert Sandberg, seems to be a nice guy but despite the fact that they went to several therapy sessions together, they’ve both decided it simply isn’t going to work.

Before marrying Sandberg, Khalifa was married to a man named Wyatt O’Brien. He was her childhood sweetheart and they tied the knot in 2011. By the time 2016 rolled around, they were divorced. It’s interesting to think about who she’ll plan to date next. Anyone who gets a chance to date Khalifa is extremely lucky because she’s a genuinely sweet young woman who brings a lot to the table. 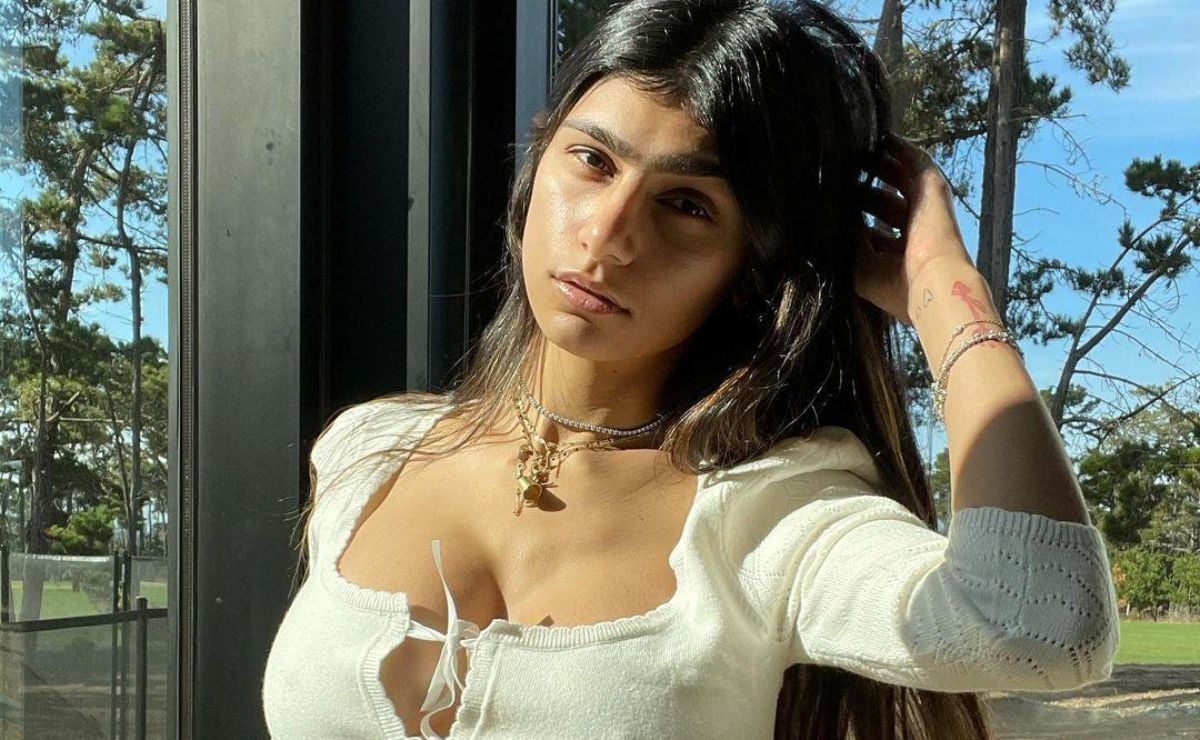 Taking a quick scroll through her Instagram page answers the question of who Mia Khalifa really is pretty quickly. She’s a glamorous girl who knows how to keep up with fashion trends, spend quality time with her loved ones, and look absolutely stunning at all times.