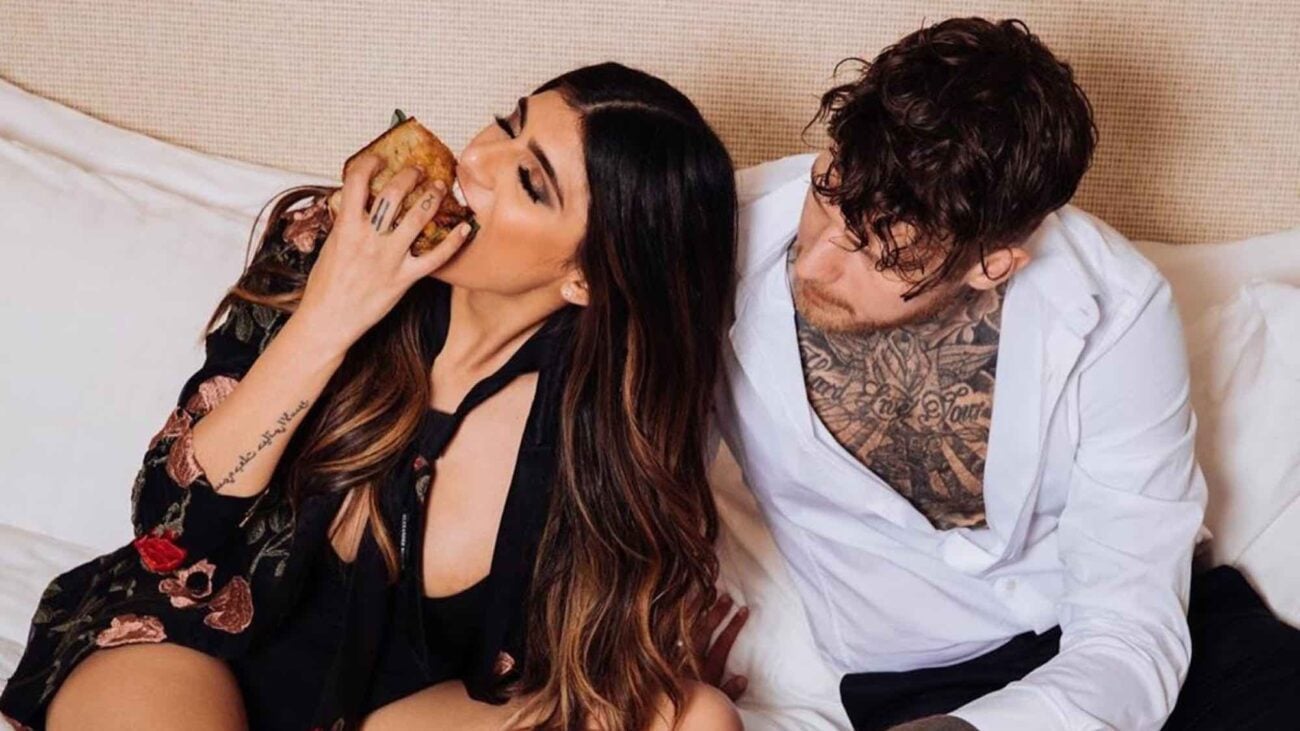 Speaking of Mia’s life, the star had a major event go down in late July. On July twentieth, headlines lit up across the board with news of a massive change in the star’s world of romance. The star took to Instagram to tell her followers she was moving on to the next chapter of her life. Khalifa split with her husband, leaving the world wondering what was next for the celeb. 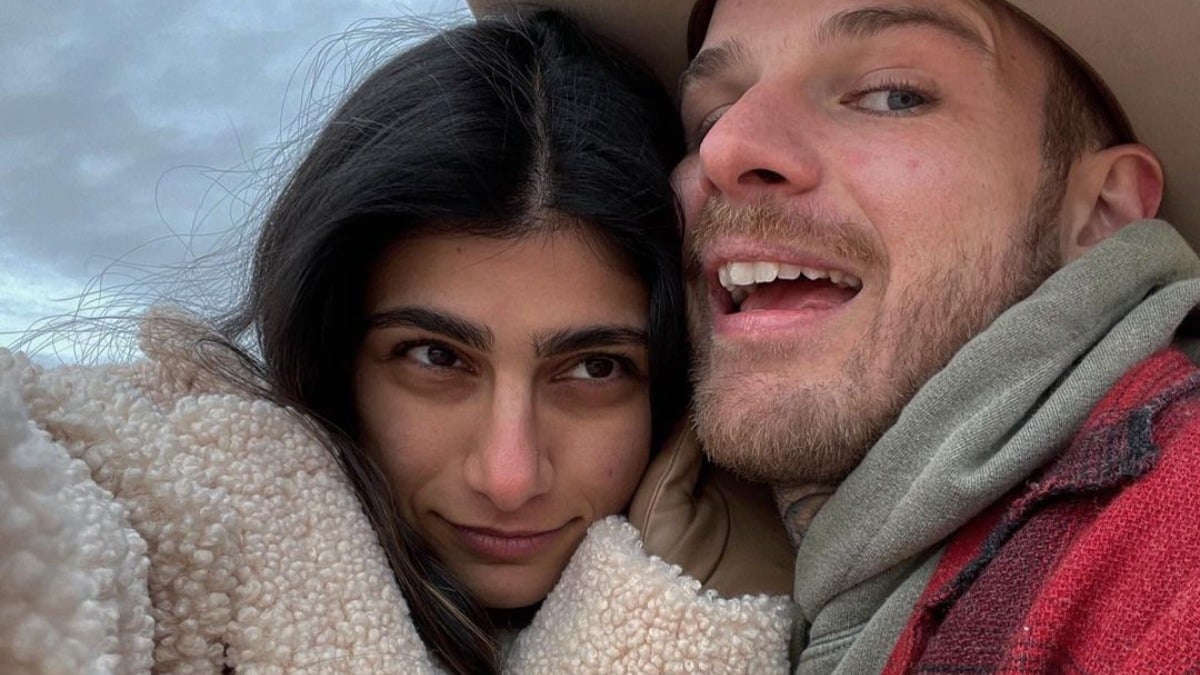 On July 21st, The Sun reported Mia Khalifa and boo Robert Sandberg had called off their wedding.

Well, not exactly. Reports say the two had already been legally married when the news broke, but were planning to celebrate the union with a reception, rings, the whole nine yards. However, the two never managed to party with friends & family when they decided to cancel the event and break things off for good.

The viral buzz about Mia Khalifa all stemmed from an Instagram post (isn’t that how it always starts?). She took to Insta on July 20th giving her fans an image of a lengthy text post detailing her split with Swedish-American chef Sandberg. Sandberg shared the same image on his Instagram page the same day. However, to the dismay of toxic trolls everywhere, the split seemed to be as amicable as one can be. 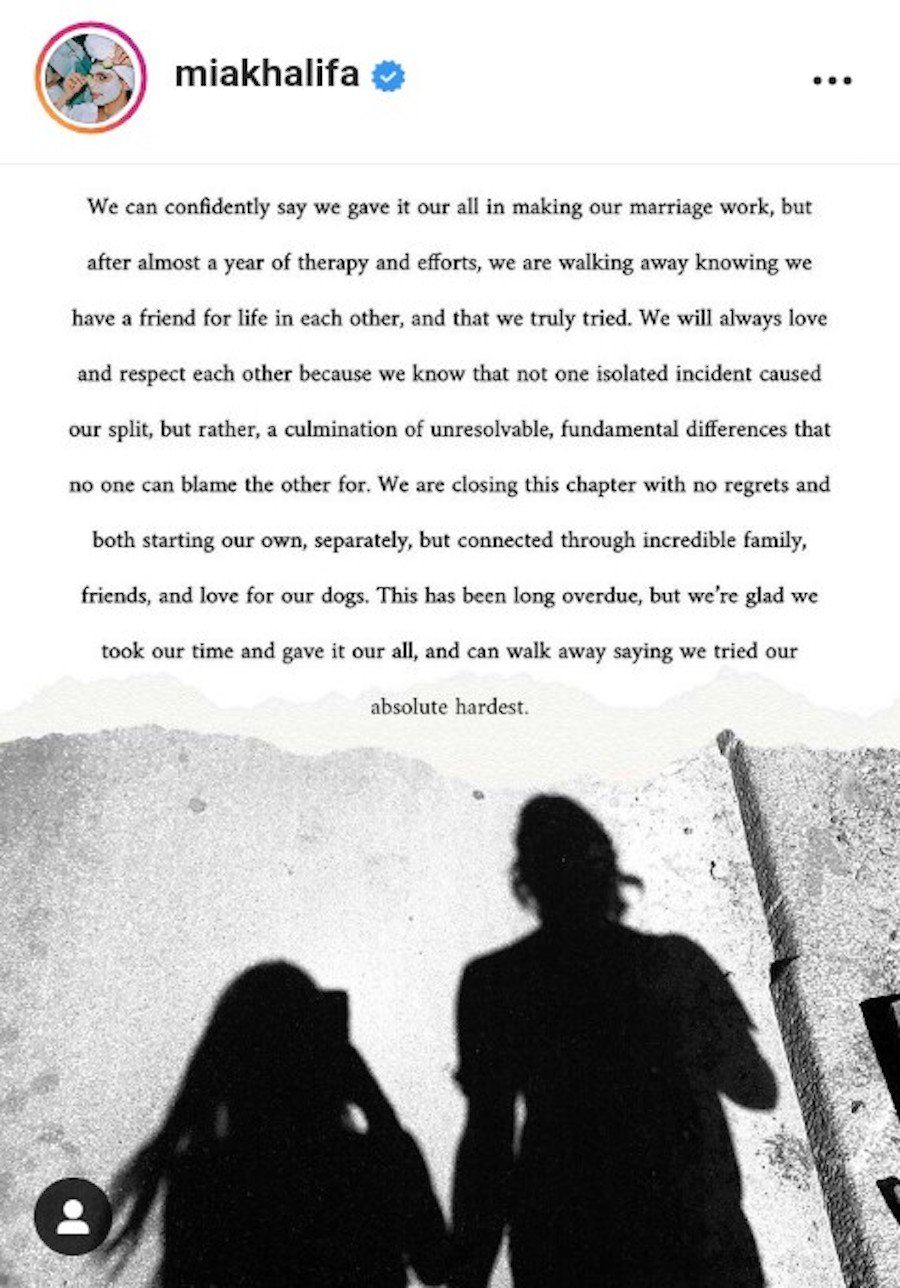 The image of text reads “We can confidently say we gave it our all in making our marriage work but after almost a year of therapy and efforts we are walking away knowing we have a friend in each other, and that we truly tried”.

The post goes on to say, “We will always love and respect each other because we know that not one isolated incident caused our split, but rather, a culmination of unresolvable, fundamental differences that no one can blame the other for”.

Finally, the post says “We are closing this chapter with no regrets and both starting our own, separately, but connected through incredible family, friends, and love for our dogs. This has been long overdue, but we’re glad we took our time and gave it our all, and can walk away saying we tried our absolute hardest”. 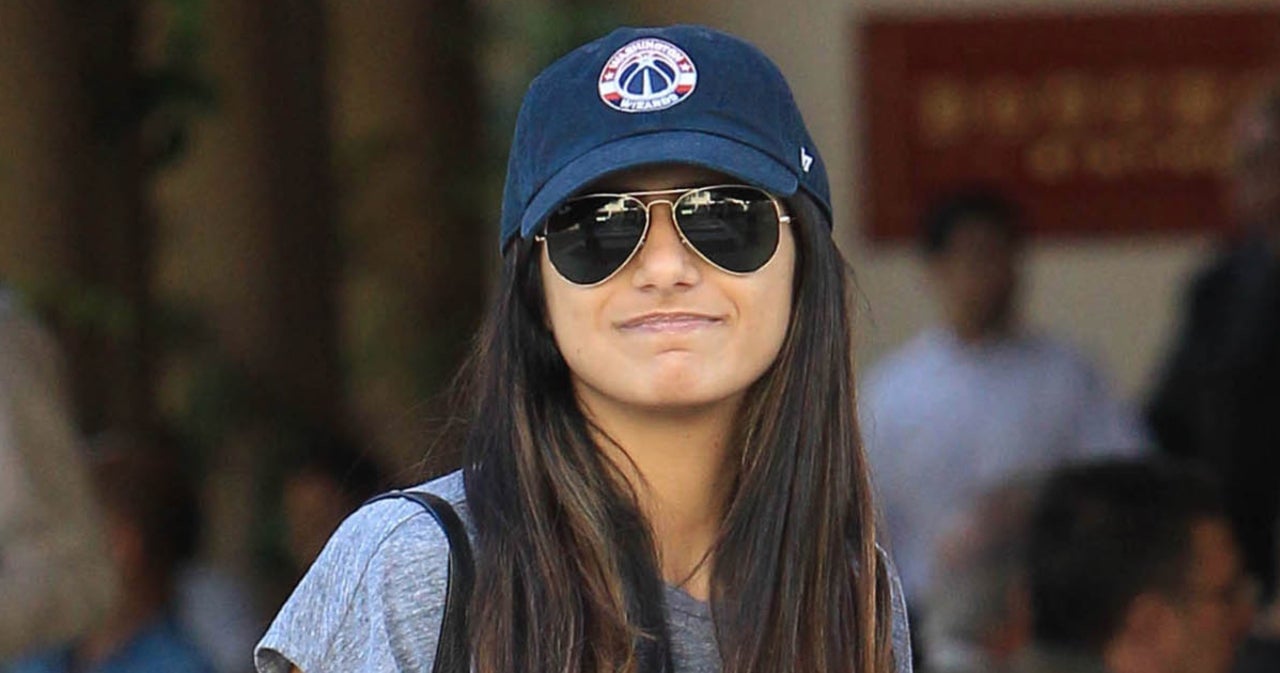 For now, we wish both Mia & Robert the best in the next chapter of their lives.

What’s next for Mia Khalifa? Let us know what you think in the comments below!