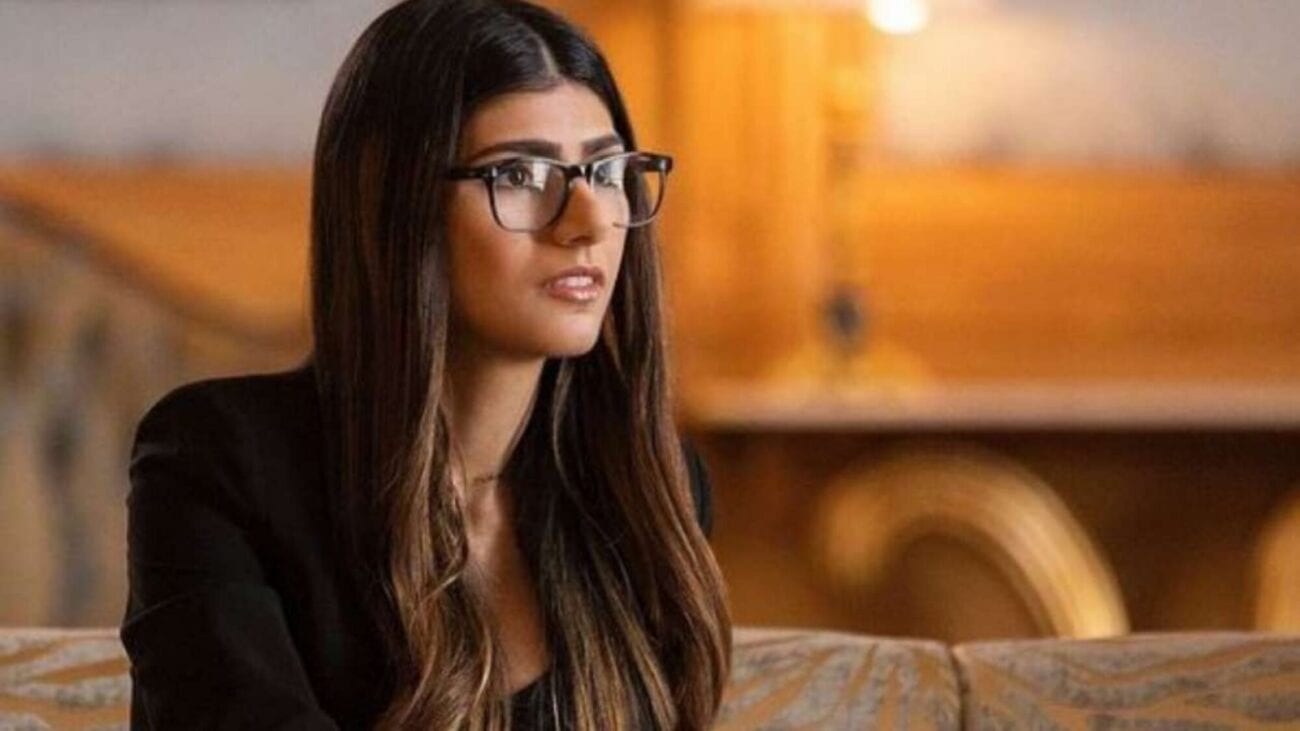 Lately, a TikTok trend has been going around, set to the lyrics of the song “Cigarette Daydreams” by the indie rock band Cage the Elephant. As the band sings “Cigarette daydreams, you were only seventeen”, folks have been using the song as a background while sharing devastating stories and experiences of a time in their lives when they were either sexualized at a young age or forced to grow up quicker then they should have.

#duet with @oreo_mlkshake I’m so sorry. I don’t wear them anymore for this reason.

Mia Khalifa’s post was met with tons of support from adoring fans, who consolidated her and assured her that this was far from her fault. One person wrote: “”i wish i could give you a hug, it’s not your fault at all”. The poster of the original TikTok @orea_mlkshake even commented and said: “No you don’t understand, This wasn’t ever your fault. You’re an inspiring woman. We all love you Mia”. 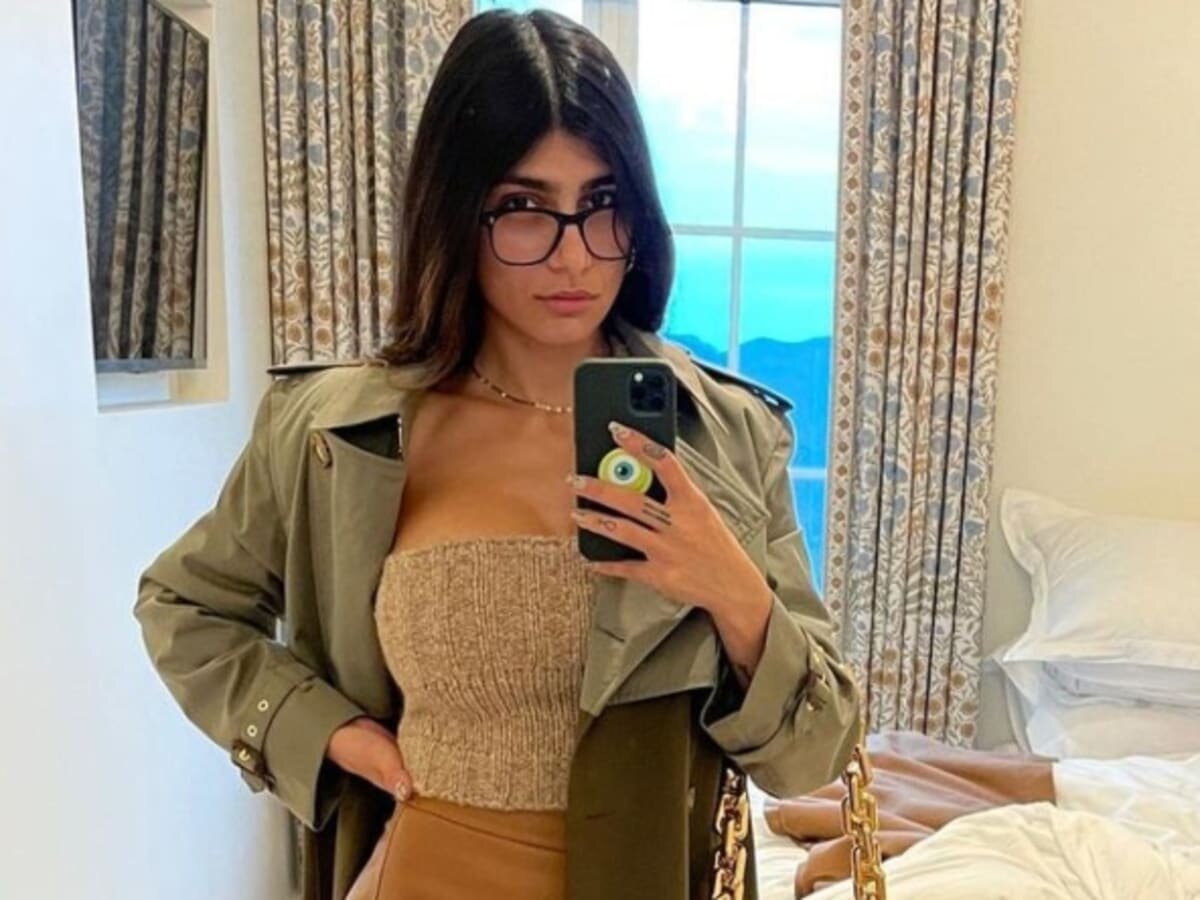 Mia Khalifa had previously auctioned off her trademark glasses about a year ago to raise money for Lebanon’s Red Cross after the explosion in Beirut, which ended up selling for around $100,000. The twenty-eight-year-old influencer stated: “I wish I could protect every little girl from the male gaze. I know how I feel when men harass me in public, it kills me that other girls get the same abuse just for looking like me”.