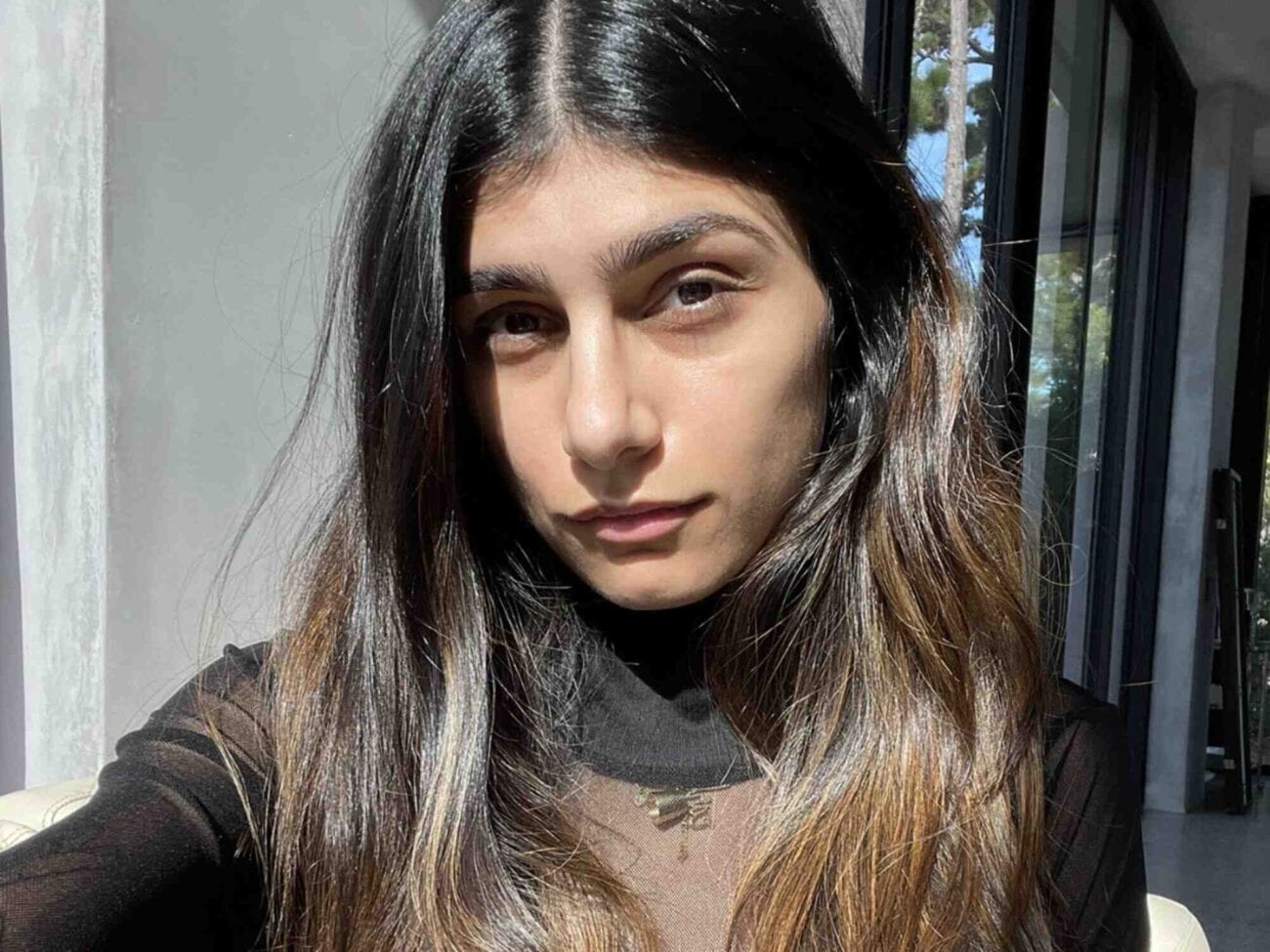 Mia Khalifa: Why is Twitter angry at this controversial creator now?

While Mia Khalifa started her career making a name for herself in pornography, the star has since strayed away from that industry and has actively spoken out about harsh & unjust treatment she faced while being a part of it. Since then, Khalifa has gone on to do other things through social media such as being a creator and making other types of entertainment content.

Mia Khalifa also hasn’t shied away from speaking out about political issues, despite whatever backlash that may come with on Twitter. This is why she’s currently in a rut as her name began to trend on Twitter this past fourth of July after the star got pretty vocal on the internet about just how she felt about this holiday. So what did she say that has people so pressed? Let’s take a look at the messy situation she’s in here.

While millions of Americans were celebrating Independence Day all around the country on the Fourth of July, Mia Khalifa decided to remind the world that there isn’t much to be celebrating on this holiday, and some people on Twitter got pretty angry with her comments. The situation all began when Mia Khalifa uploaded an Instagram story to her 24.5 million followers that began with: “Good morning! Happy fourth of July”.

The creator then began to talk down on this holiday, saying: “I just want to remind you guys on this beautiful Independence Day that all America does is destabilize other countries, and then treat refugees and immigrants from those destabilized countries like second class citizens and trash”. These comments from Mia Khalifa angered tons of people, and soon enough, her name began to trend all over Twitter.

A lot of the angry people on Twitter began to call out Mia Khalifa for criticizing the country that made her famous and gave her the wealth that she has today. However, the backlash she faced had nothing to do with all the issues that Mia Khalifa called out the country for. However, it didn’t seem to matter for the star anyways as she seemed to be pretty unbothered for all the hate she ended up getting for those comments.

Because America’s funding of Israel destabilized my home country, Kyle (you seem like a Kyle). https://t.co/kGHjmNREAW

Those comments weren’t the only thing that began to trend from Mia Khalifa on Twitter, as the star continued to make a few more comments on the social media app. When one user responded with: “Second class is probably still 10x better than wherever they came from.  We can’t all be kings and queens”, she replied with: “The white supremacy is strong today”.

Another Twitter user said: “If she thinks this country is bad then why is she still living in it”, and to that, Mia Khalifa responded with: “Because America’s funding of Israel destabilized my home country, Kyle (you seem like a Kyle)”. In the past, Mia Khalifa has always been pretty vocal about criticizing Israel and standing with Palestinians. Back in May, she uploaded photos of herself drinking wine and added a controversial statement.

The tweet of those photos read: “My wine is older than your apartheid ‘state’”. With such a controversial statement, this situation also led to tons of hate and backlash on Twitter. She also once posted reaction videos of herself with the caption: “When you’re vibing and hear someone call the apartheid in Palestine a ‘war’”. However, it seems that Mia Khalifa has been absolutely unbothered by the criticism and will continue to speak out.

What are your thoughts on the situation? Were you offended by Mia Khalifa’s comments on the fourth of July or do you believe she had a valid reason to criticize America? Let us know how you feel in the comments. 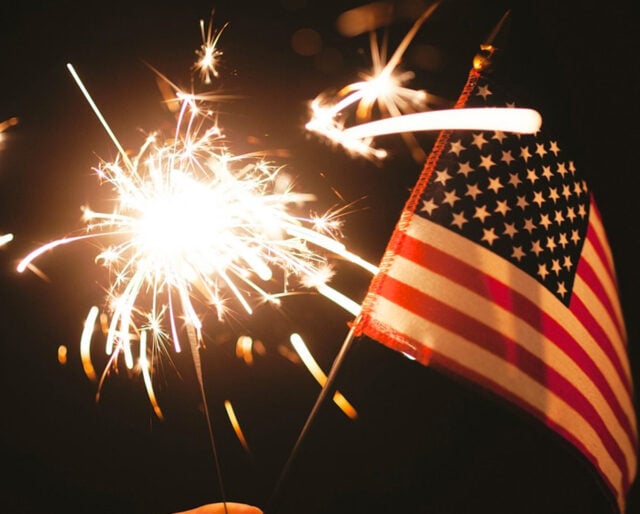