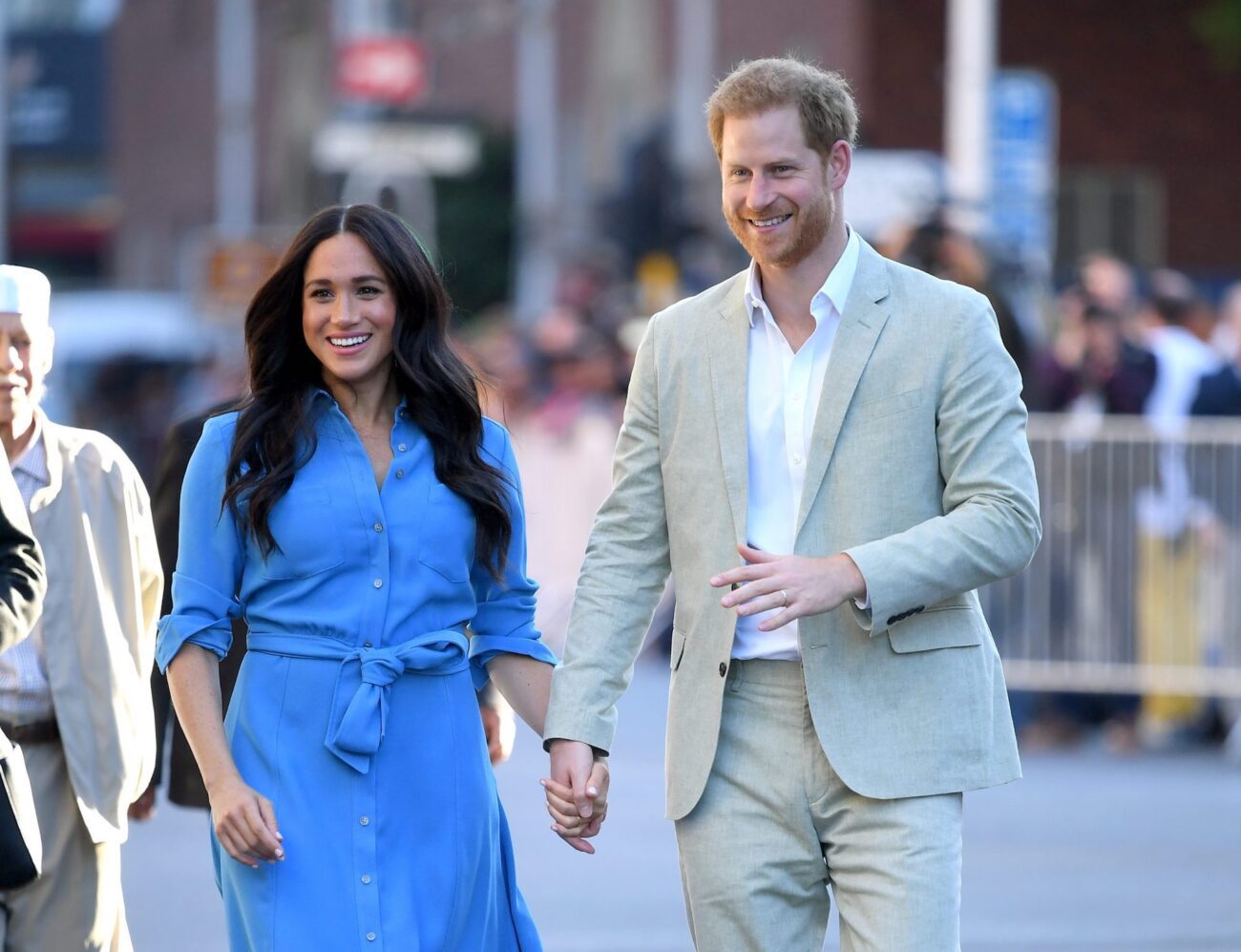 Rumors are flying! Are the Duchess & Duke of Sussex getting divorced? With all the drama that follows them, it wouldn’t be surprising. Even Meghan Markle’s family (her half-siblings in particular) have made a hobby in slandering her marriage to Prince Harry, predicting the union’s ultimate demise for quite some time now.

In addition, there were rumors that tensions were starting to arise amongst the couple due to Prince Harry’s friendship with singer Adele. According to New Zealand’s Women’s Day, Adele lives down the street from Harry & Meghan in Beverly Hills. He’s been spending a lot of time boozing it up with her, leaving Meghan at home with Archie, which has the potential to cause a lot of problems.

Let’s keep in mind that estranged relationships to immediate family and media attacks on the royal family are likely not reliable sources. Therefore, devoted supporters of the Duke & Duchess of Sussex should take all these divorce speculations with a massive grain of salt until everything is proven true. Yet, the question remains, is Meghan Markle divorced? 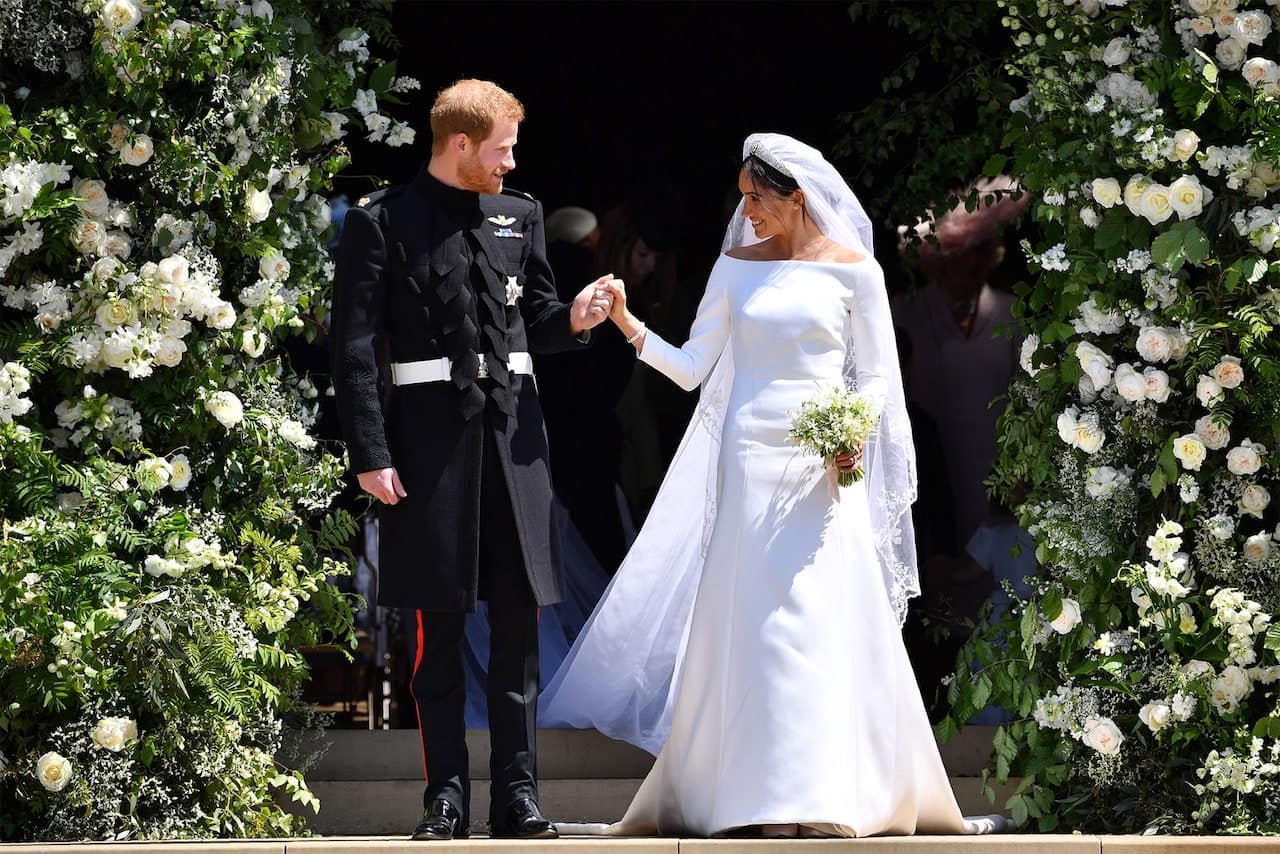 We know that Meghan is a divorceé but not to Prince Harry (thank God!). If you hadn’t already heard it from her attention-grabbing half-sister, Samantha Markle – the Duchess was previously married from 2011-2013 to Trevor Engelson. The actress married the film producer soon after her Suits career launched.

The marriage was short-lived, and they divorced due to “irreconcilable differences.” According to Homeland Woman, the couple’s relationship took a brutal hit when Markle was on set for Suits in Toronto, and Engleson remained working in Los Angeles. The long-distance relationship strained the marriage to a point where Markle decided to call it quits.

In Andrew Morton’s biography of Meghan, Meghan: A Hollywood Princess, he details, “A wealthy entrepreneur friend claimed the marriage ended so abruptly that Meghan sent her wedding and engagement rings back . . . totally out of the blue.” A few years later, Markle met Prince Harry in July of 2016 and was quickly engaged by 2017. 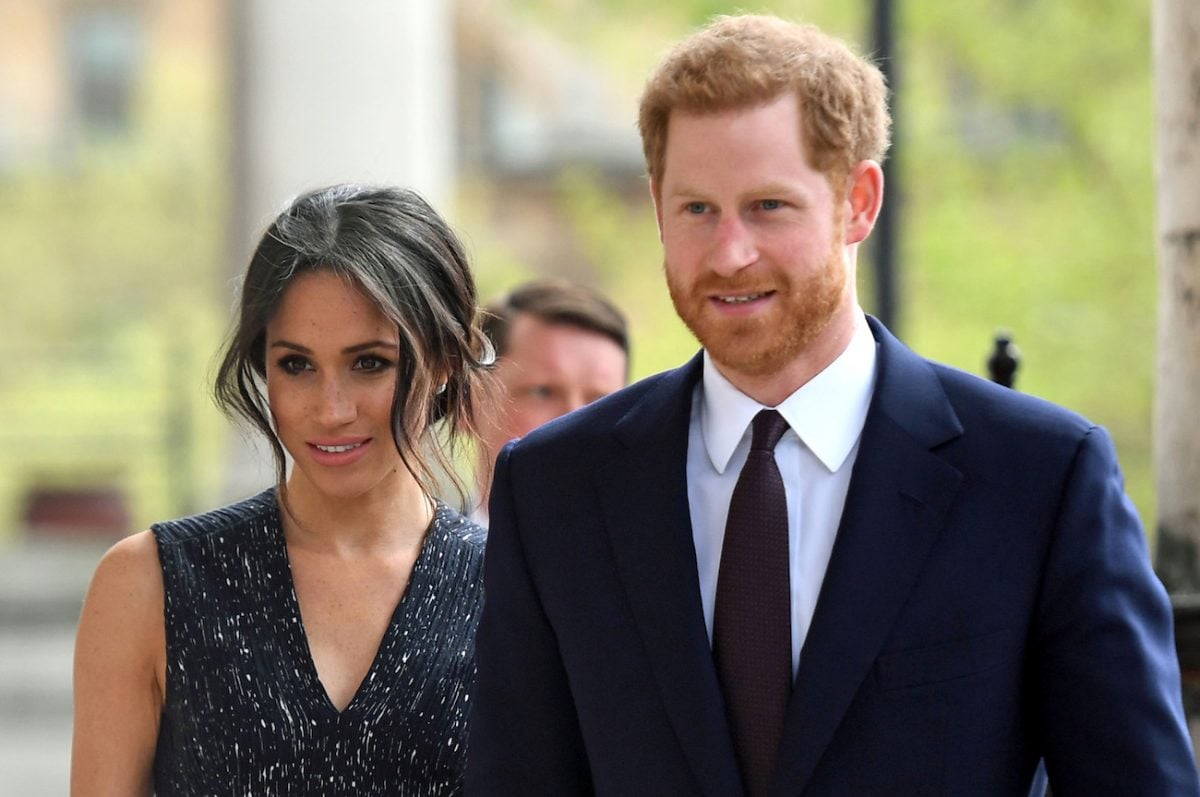 The royal family is traditional and conservative. Even showing some leg in a photo can be a great scandal. Therefore, an American actress divorceé of a mixed background would usually have been entirely out of the question, making Meghan Markle an anomaly. Markle’s marriage to Harry has brought the British Royal Family to modern society.

Yet, since the wedding, Meghan has expressed she hasn’t always felt welcomed by her in-laws. It’s evident that the royal family still has a bit to go when it comes to leaving their outed mindset behind.

During an interview with Oprah Winfrey, the Duke & Duchess of Sussex explained that racism was a factor in their decision to expel themselves from the royal family. The environment of the British Royal Crown was so harrowing for Markle that she admitted to having suicidal thoughts when she was pregnant with her first child Archie. 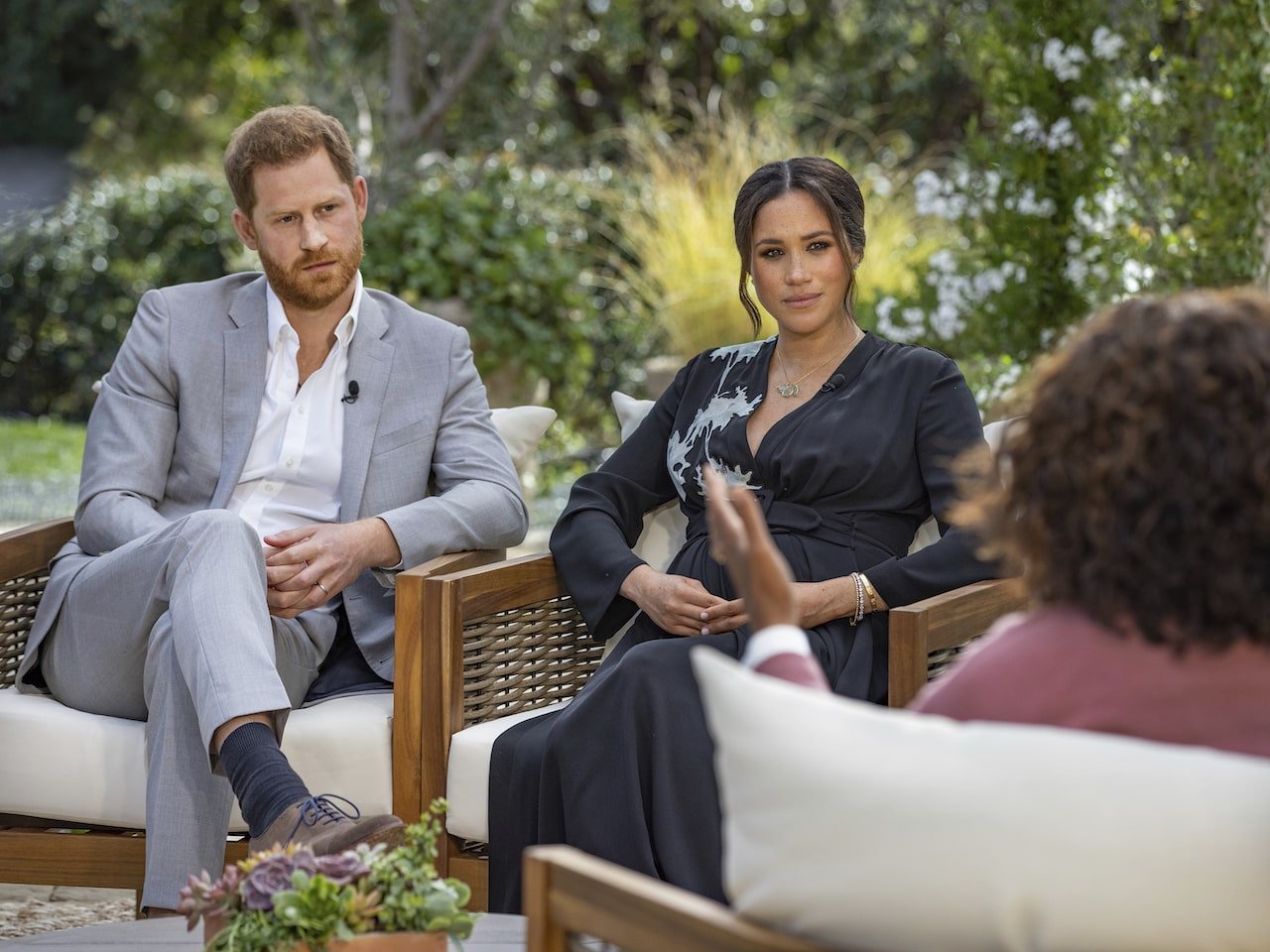 According to Time Magazine, “a member of the royal family came to Harry while Markle was pregnant with their son Archie with concerns and conversations about how dark his skin might be when he was born.” Both the Prince & Markle decided their family was being treated disrespectfully and considered a future without the royal ties. This poses our next question, is Meghan Markle divorced from the royal family? 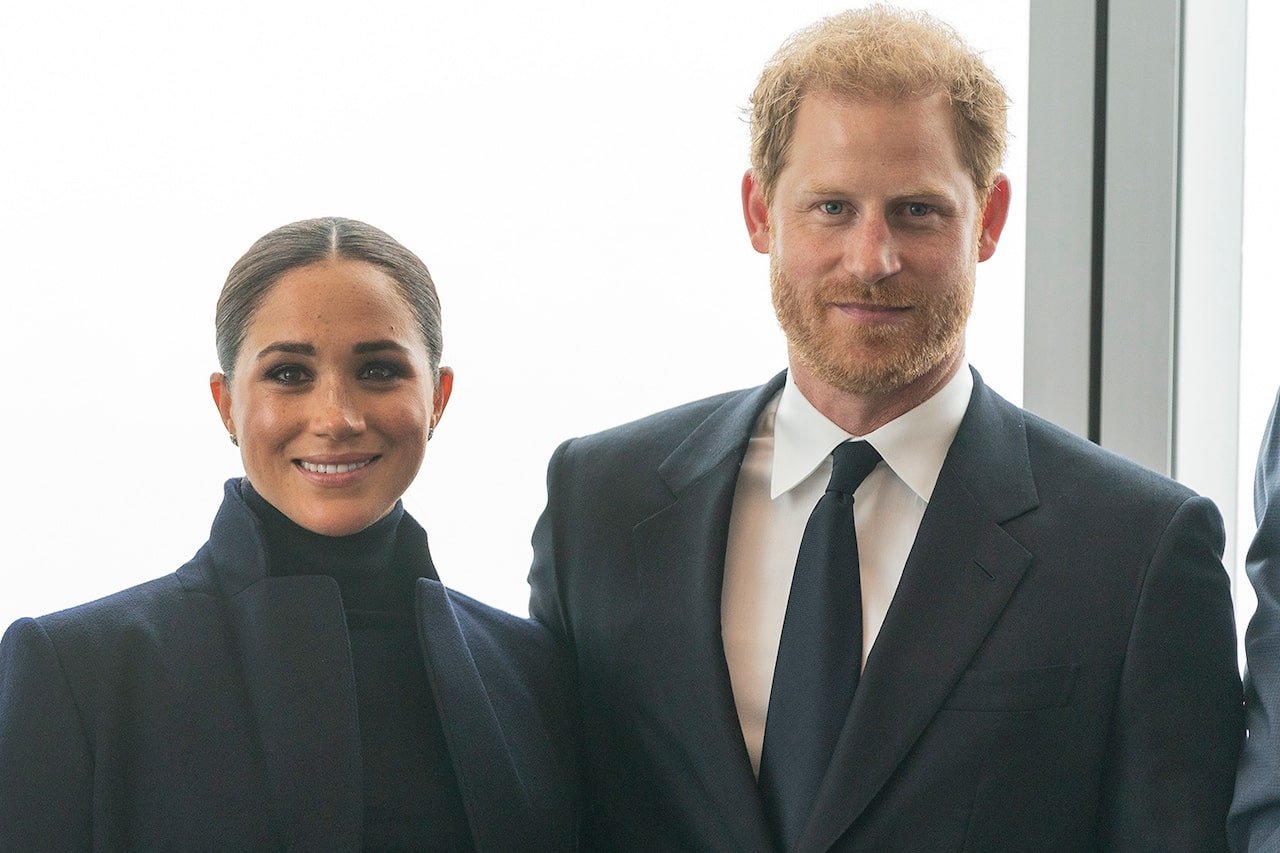 There have been numerous examples of unfair treatment towards Meghan and her children. For example, it came to light that Meghan’s son, Archie, (the first mixed-race great-grandchild of Queen Elizabeth II) would not be given the title of a prince – and would also be denied security protection. This was a huge concern for Markle given the racist harassment she and her family have received since becoming a royal.

Markle felt the decision to exclude her son from these privileges was rooted in racism and as a result, refuting his protection that should have been a birthright. Markle expressed, “We’re not saying don’t make him a prince, but if you’re saying the title is what’s going to affect the protection, our son needs to be safe.”

On many occasions, Markle felt silenced by her royal family. The royal family refused to stand up for Markle and the Prince during media attacks but were willing to lie for Prince Andrew regarding his sexual assault scandal. 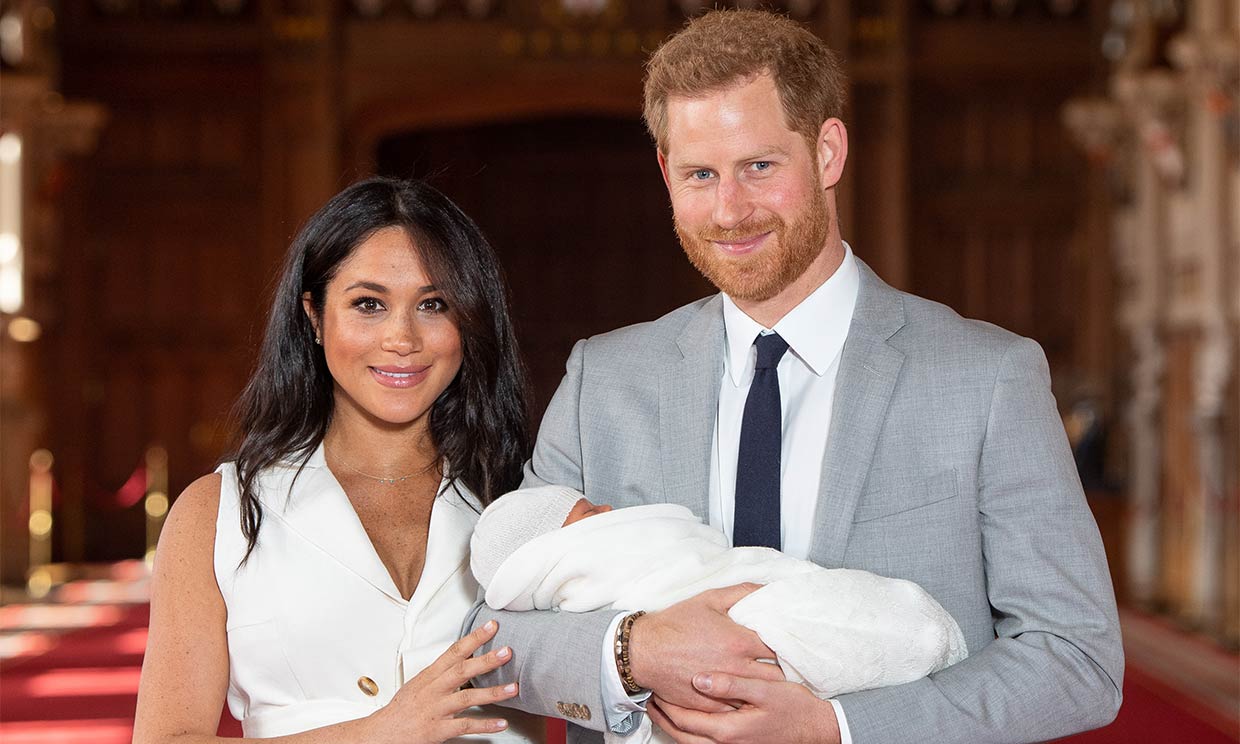 The treatment from the royal family led Meghan Markle & Prince Harry to relocate to Los Angeles and denounce their official association with duties and titles from the Royal Crown. They’re now becoming financially independent but are still dedicated to charity and serving organizations that focus on imperative social issues.

Is Meghan Markle divorced? The answer is yes. She’s divorced from the crown and to a film producer Trevor Engelson, and Prince Harry is still very much in the picture. Don’t worry, you can breathe now. Markle & Harry live their independent lives in the City of Angels. All is well for the Duke & Duchess of Sussex.