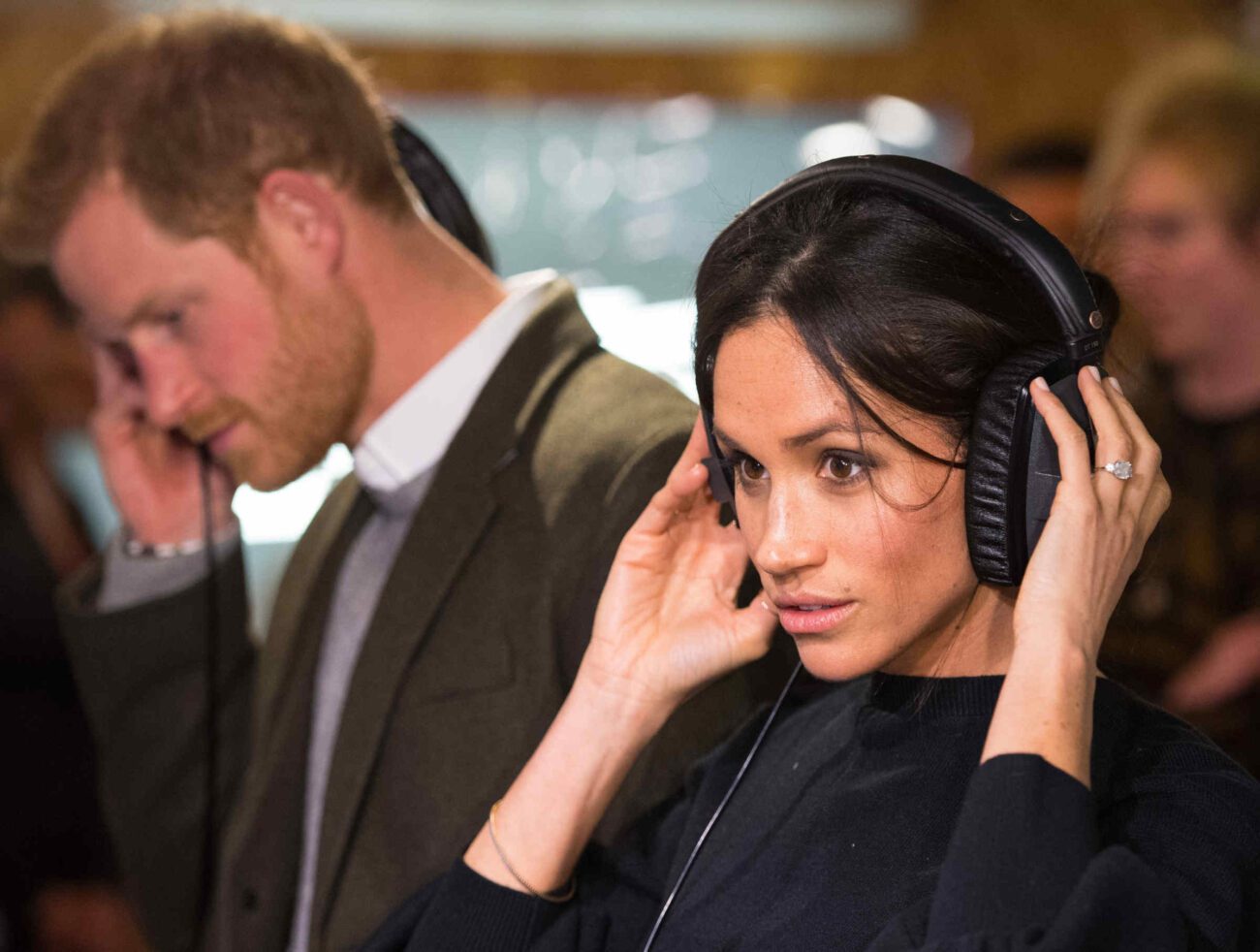 Nowadays, everyone has a podcast. From celebrities to medical professionals, everyone has a perspective & a narrative they want to share with the world. Prince Harry & Meghan Markle are among many who’ve also started their own podcast.

Named with their first-born son in mind, Archewell Audio was supposed to be their connection to diverse entertainment. Fans were looking forward to hearing from them personally without any planned interviews or PR-friendly statements.

They didn’t really do much with the podcast, though. In fact, it’s just kind of sitting on Spotify shining like a broken promise of better things to come. In light of the Joe Rogan controversy, will Prince Harry & Meghan Markle ever return to their podcast? 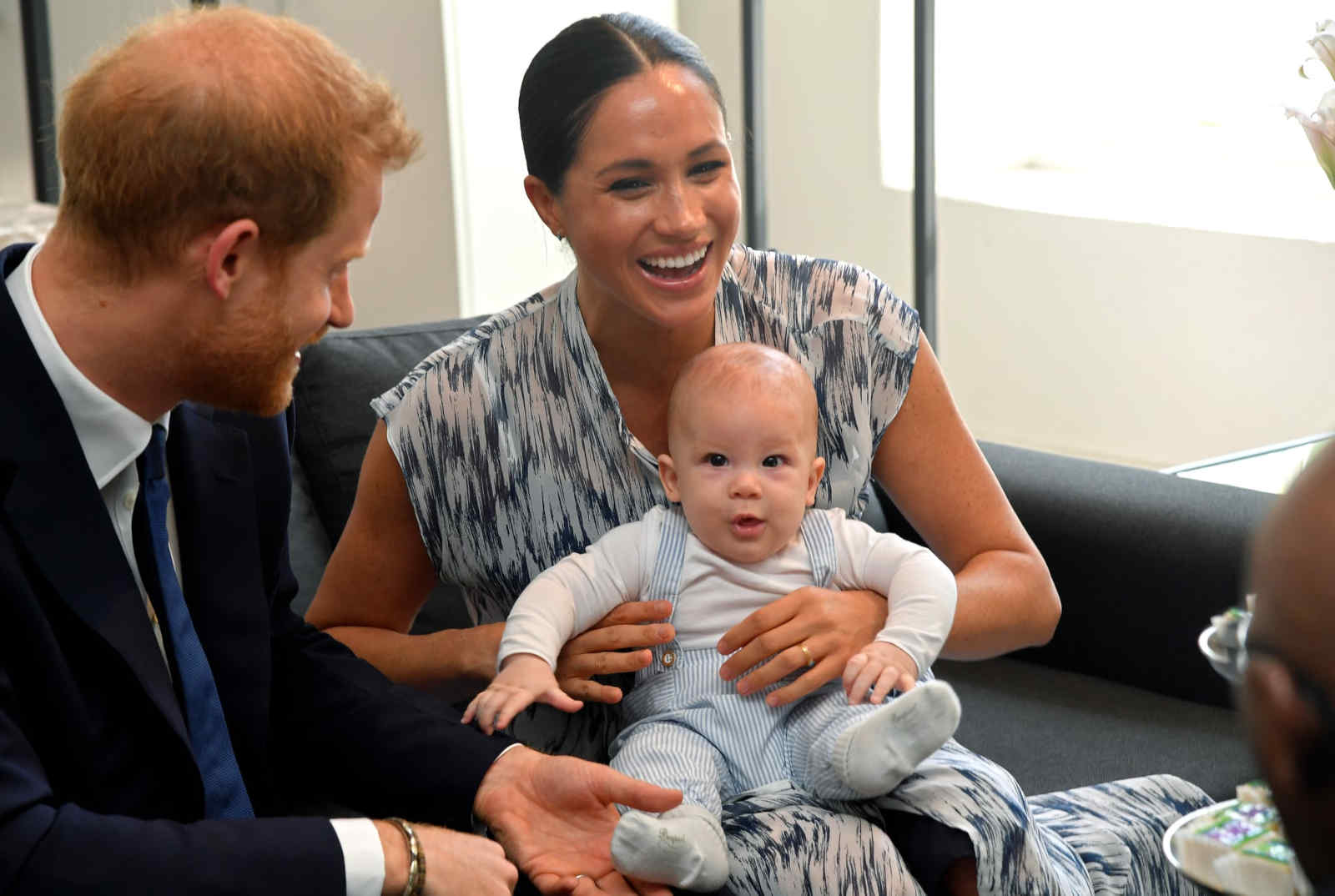 2020 was a time of many things. The explosion of people’s obsession over true crime. Prayer circles for anything but a second Trump presidential term. Oh, and a little thing called the pandemic. It was also the beginning of a huge boom in podcasts.

Like many others, their podcast didn’t really take off the way they’d hoped. They posted a riveting holiday special and then it was radio silence. 2022 may be the year they return to the podcast to pick up where they left off. Yet, they could also treat it like it’s the BRF and leave it in their metaphorical rearview mirror. 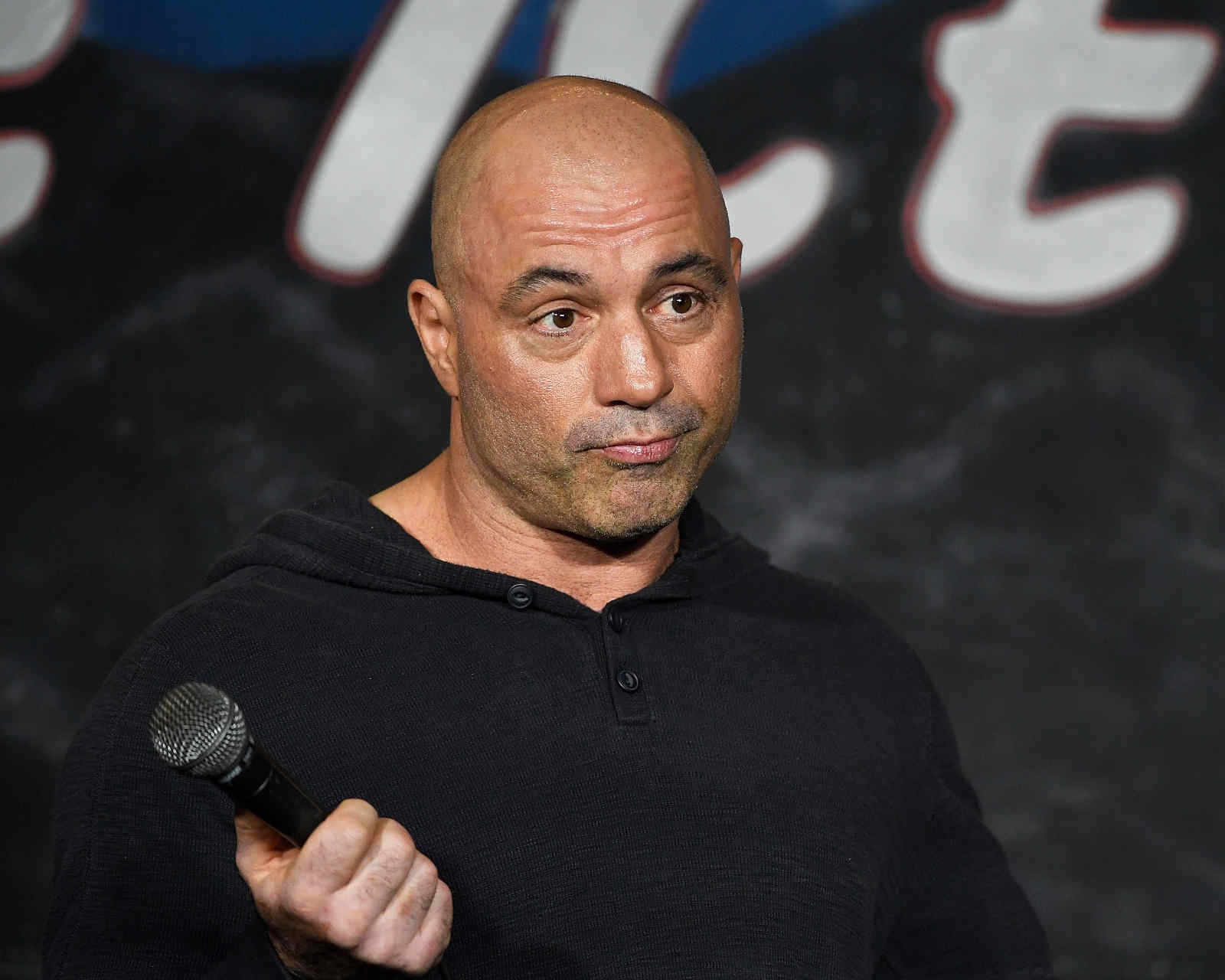 Spotify has recently taken some major losses in celebrity partnerships behind the ever-controversial Joe Rogan. The former Fear Factor host is no stranger to making waves. His take on the pandemic, though, has landed him in hot water.

Rogan has been accused of spreading misinformation as well as supporting supposed professionals who do the same. He’s entitled to his opinion & hosting whoever he wants as a guest. However, it’s hard to support Rogan when gives a platform to someone who compares the pandemic to the Holocaust.

Spotify seemed ready to support him regardless until major name artists started leaving their platform. Legendary artists Neil Young was the first to leave. Young explicitly cited Rogan’s views as the reason. Joni Mitchell followed soon after, also calling Rogan out by name. 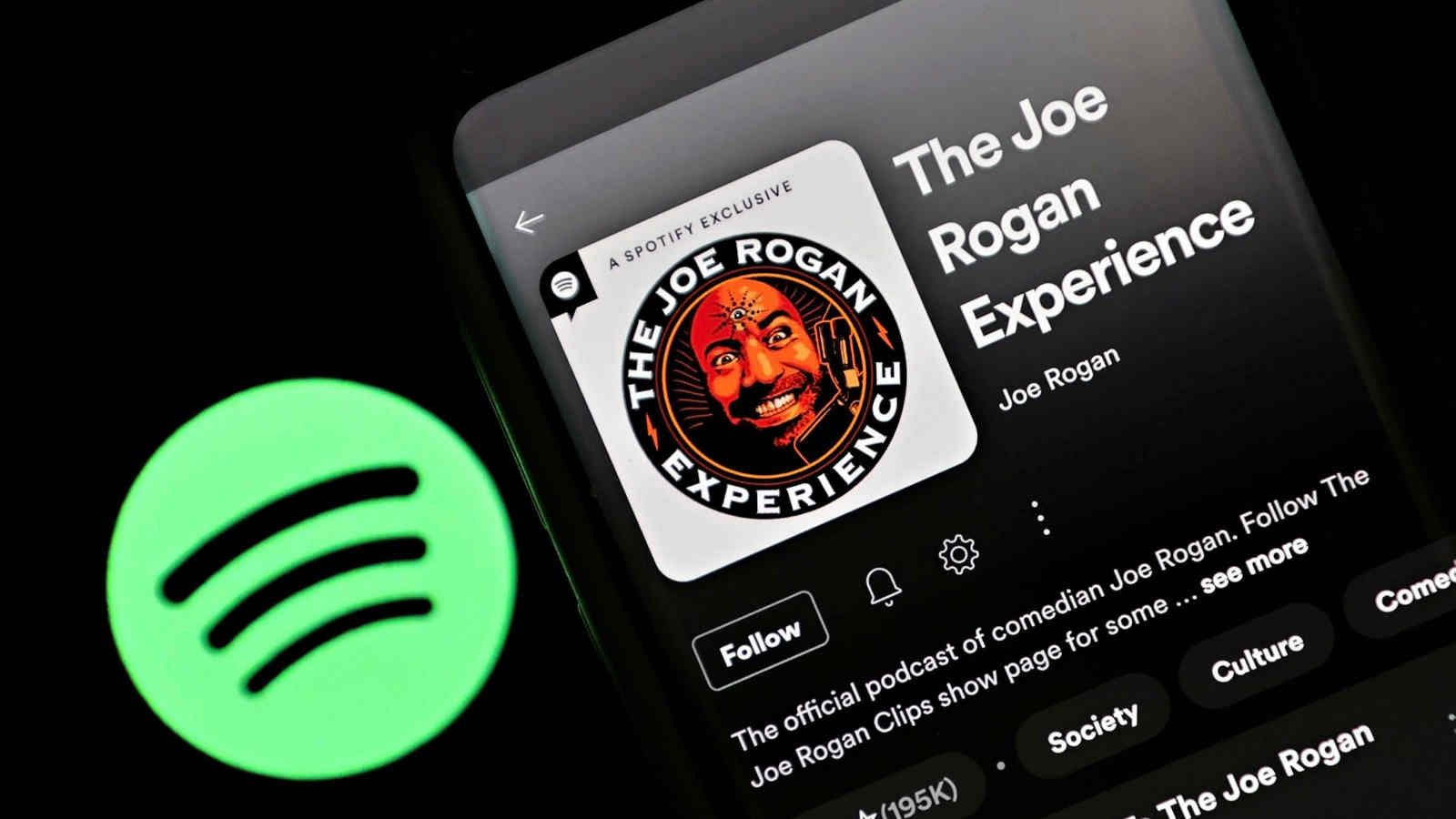 With such a fuss being made about Rogan, one might think Prince Harry & Meghan Markle would also want to pull their podcast. Yet, as of now, Archewell Audio is still available on the platform – even if it only has two episodes. 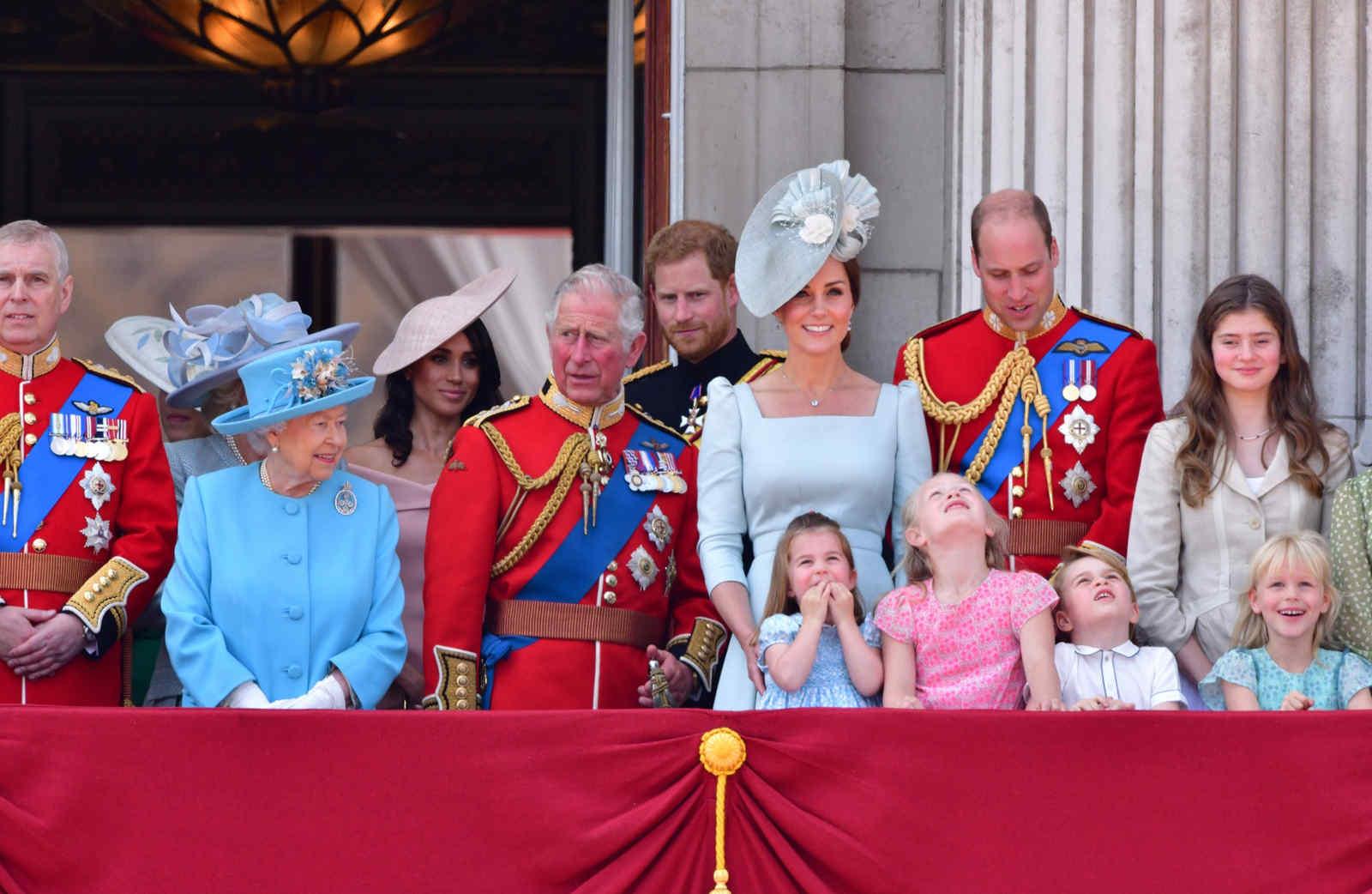 All eyes have been on Prince Harry and Meghan Markle since their sensational decision to leave the U.K. Unfortunately, though, they’ve been at the heart of almost every British drama storm since they first got engaged.

Markle’s explosive interview on Oprah with Meghan & Harry only solidified what many had already figured out. She’d been treated like an outcast because of her race by the BRF as well as the British Press.

Many people expected the podcast of Prince Harry & Meghan Markle to touch on this from their perspective. That was the reason most celebrities took to podcasting, right? They wanted to control the narratives of their story while also working on their time and flexing their creative muscles. 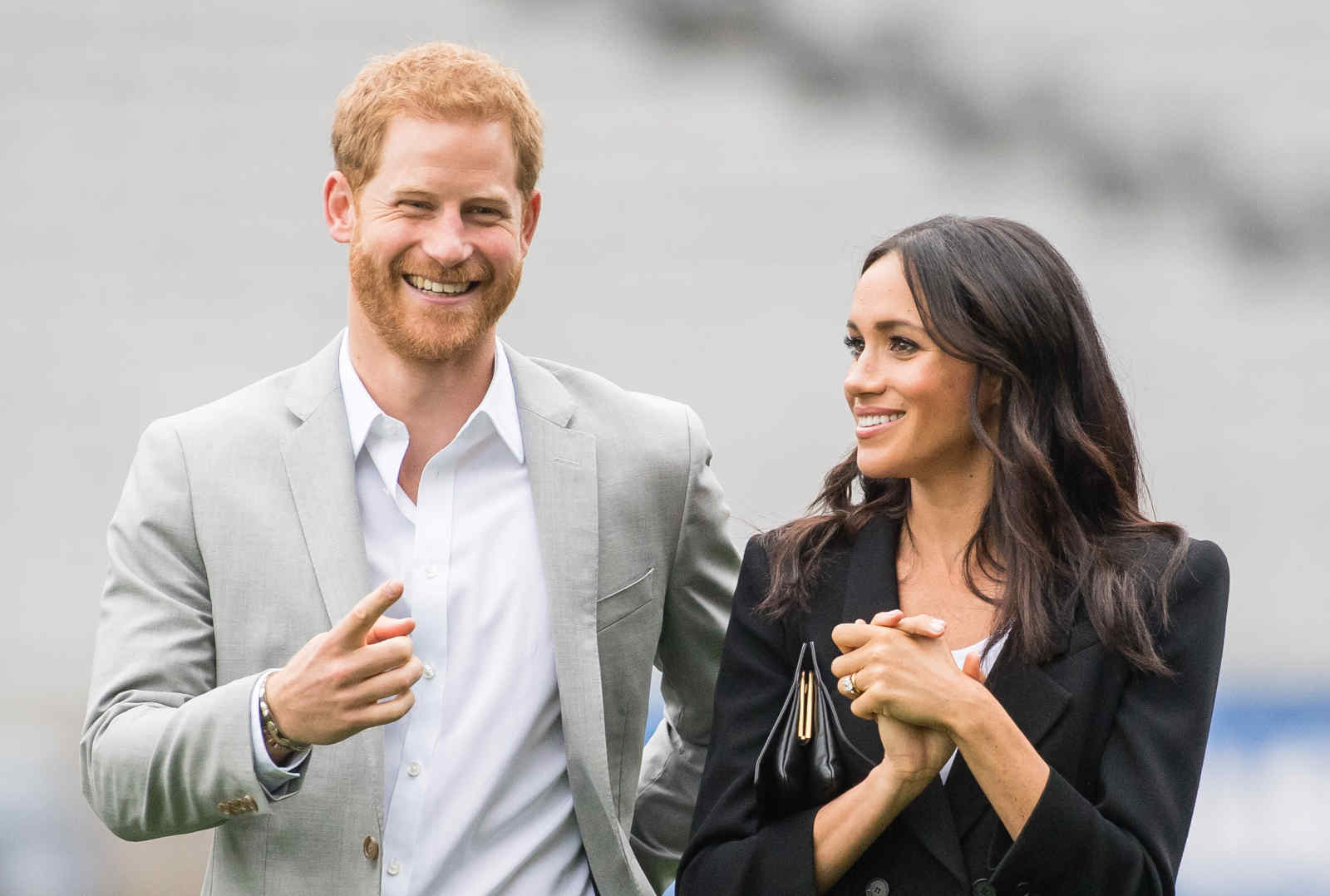 Yet, the two may have wanted to escape the BRF-focused narrative and start their own. Markle’s entrance into the BRF was a major talking point and so was her being in it and then leaving. It’s possible she wanted to shift the focus of the conversation.

It’s unknown, then, why there are only two episodes in what was supposed to be a joint podcast between Prince Harry & Meghan Markle. Whether they wanted to shift the conversation or the narrative, they really didn’t end up doing either.

Everyone wants to hear from the Duke & Duchess as the center of so much recent drama. Are they in touch with the BRF? What are their lives like now? Would they ever consider going back? Their podcast might not be the place to get those answers, but at least they haven’t chased Neil Young off the platform.