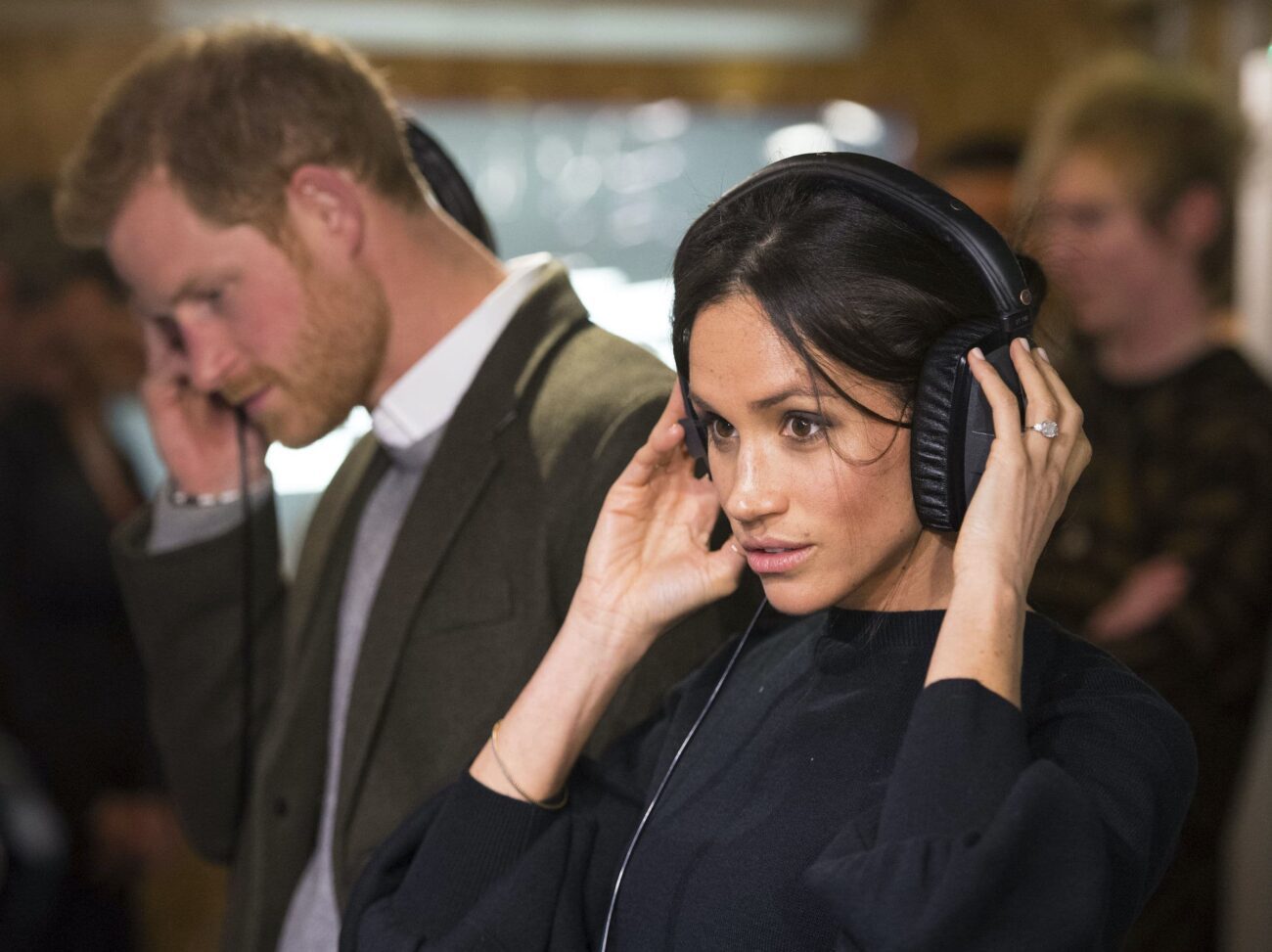 They may not be living at Buckingham Palace but these two are still raking in the riches. It’s been revealed that Prince Harry & Meghan Markle are being paid an unbelievable £486,000 ($664,000) per minute for their podcast on Spotify.

Although the Spotify deal was finalized last year, the details of the payment have just been unveiled. Despite the deal being confirmed nearly a year ago, the royal couple has released less than an hour of content in six months. 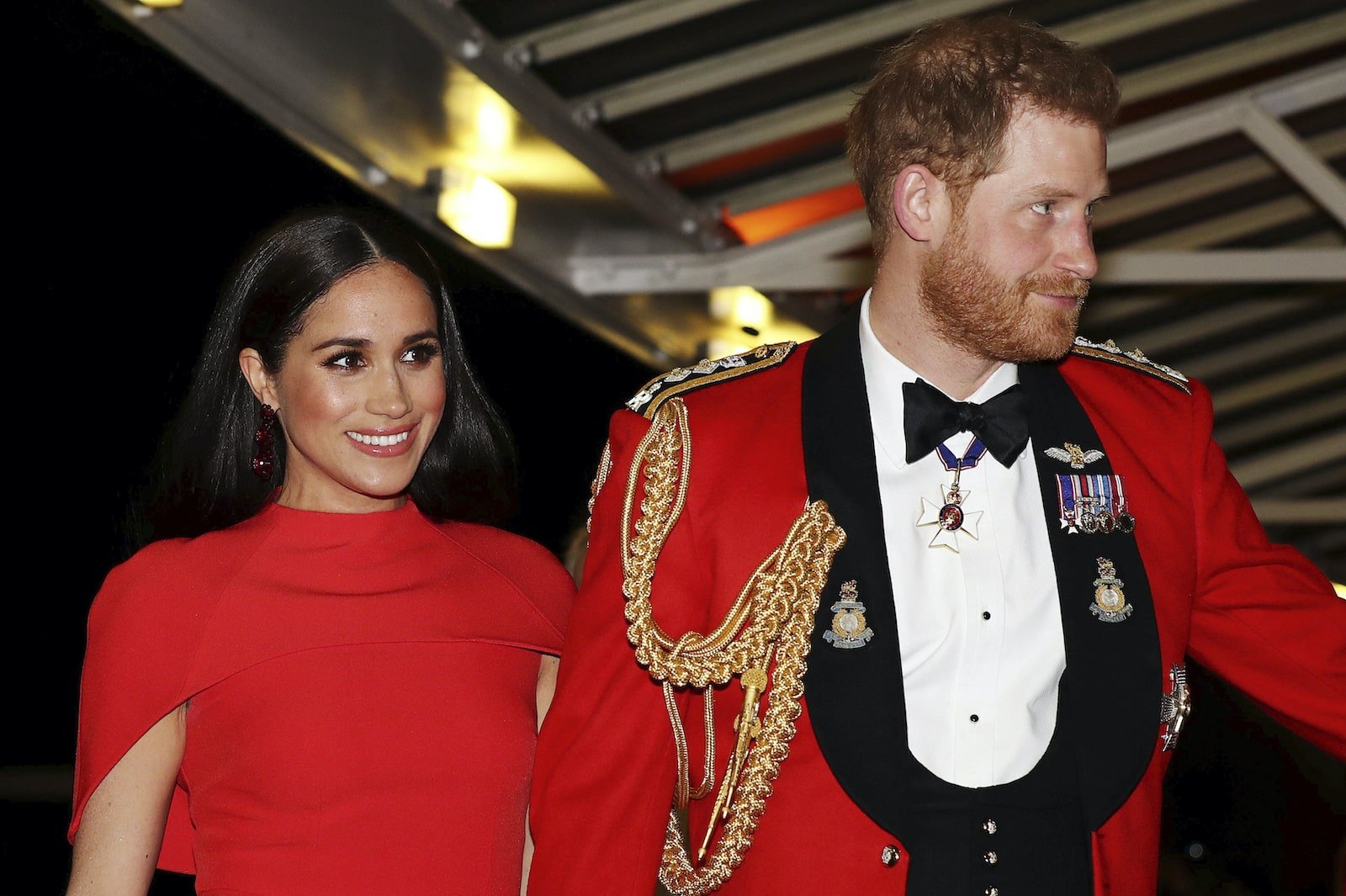 A production delay or a one-time special?

The Duke & Duchess of Sussex signed a lavish podcast deal worth a reported £18 million ($24.5 million) with Spotify last year. Yet, as of now, Meghan Markle and Prince Harry have released only thirty-seven minutes of material.

The multi-year deal with the music platform guaranteed the couple would produce podcasts that promote “diverse and inspiring voices” under Meghan Markle and Prince Harry’s brand Archewell Audio.

Spotify announced the royal couple’s “first complete series” was anticipated to release in 2021 after a thirty-four-minute Christmas special was published by Meghan Markle & Prince Harry in December. 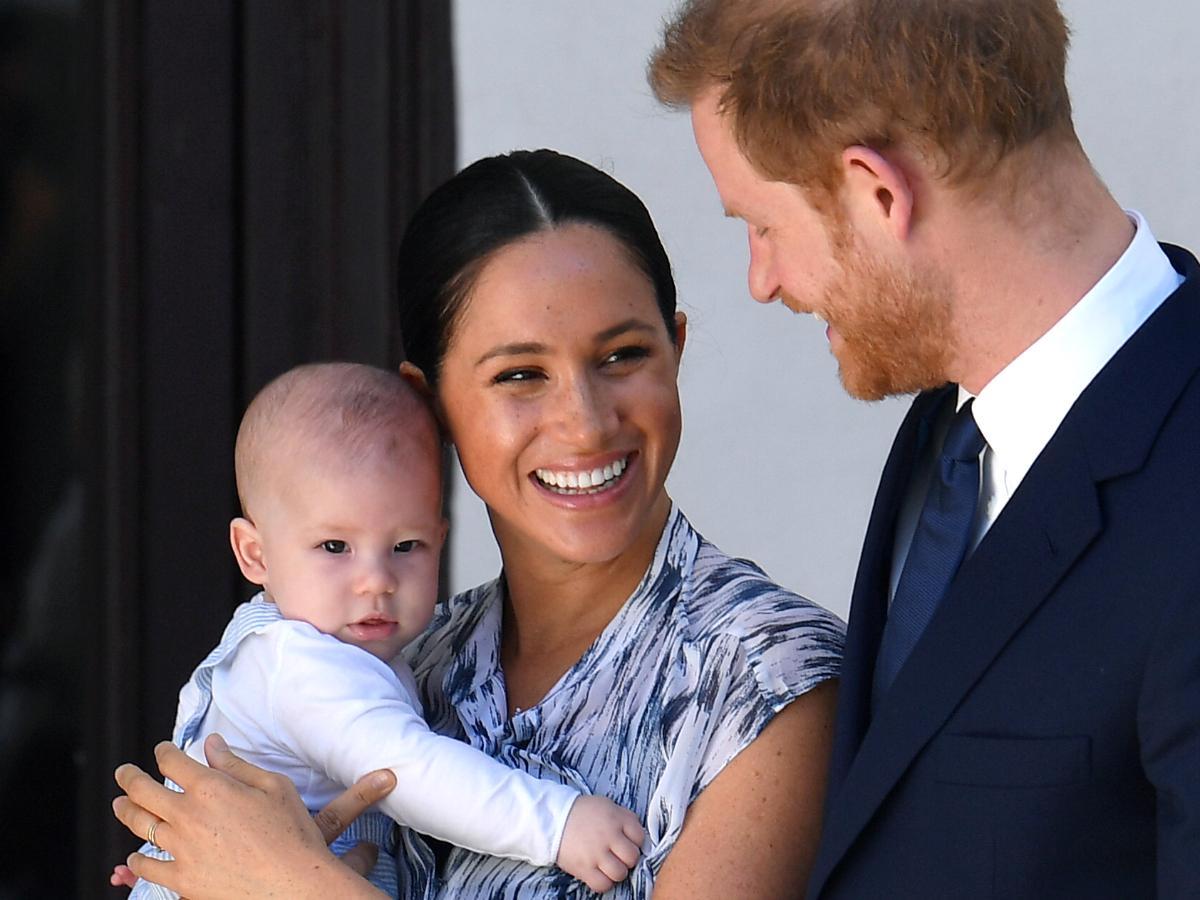 However, six months later, there has been no other podcast content released since their 2020 Christmas special. If this were to be the only promised content from the couple, then it can be determined that Meghan Markle & Prince Harry have been paid £486,486.486 for every minute they’ve produced until now.

The parents of two, whose youngest is only four months old, have been justly busy recently. Prince Harry & Meghan Markle have reportedly settled into a five-month parental leave. Therefore, a delay in podcast content is likely due to the arrival of their youngest daughter. 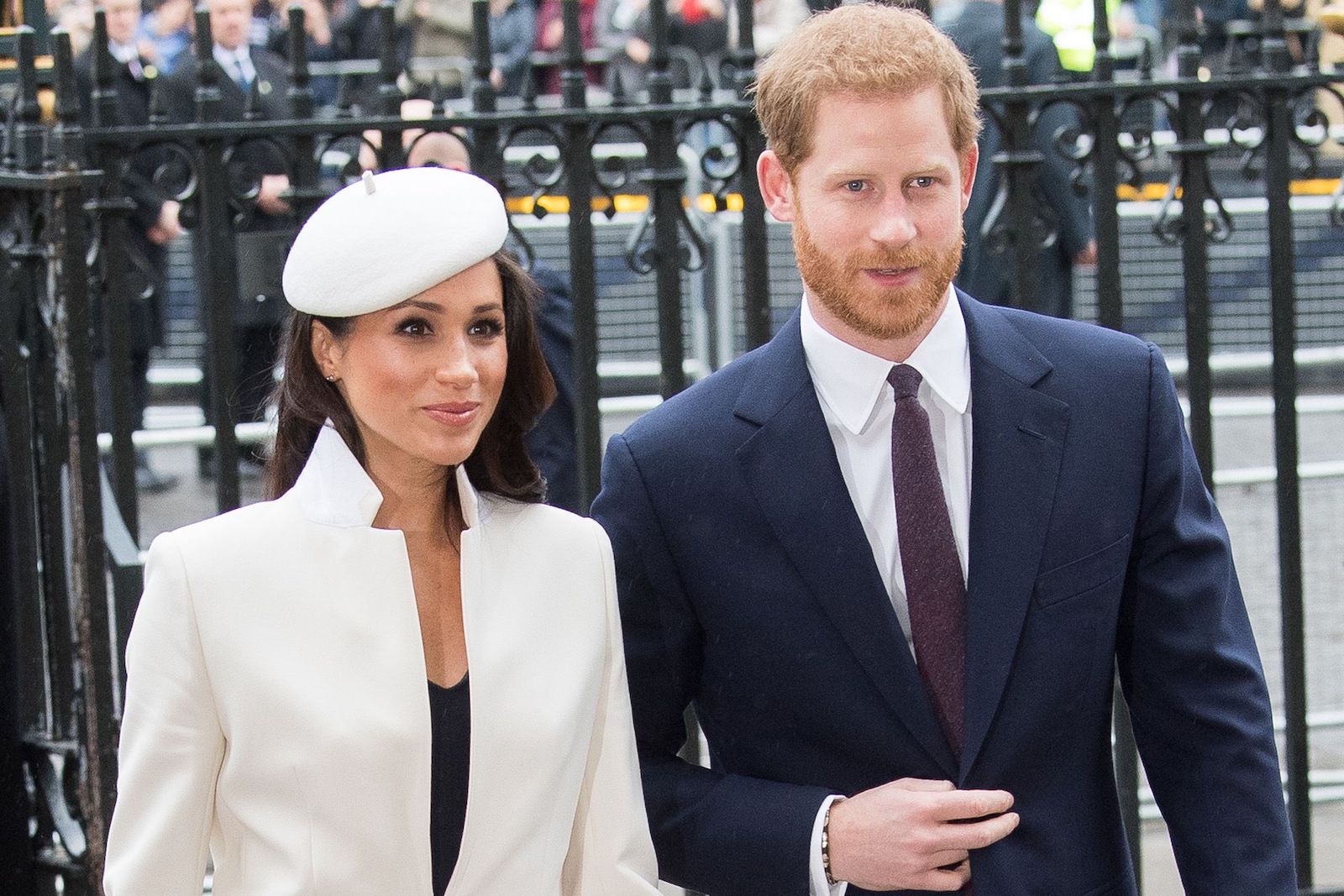 Were they paid £18 million upfront?

It’s been reported that Meghan Markle & Prince Harry were not paid their full £18 million compensation from Spotify upfront. Additionally, the entire payment will only be honored if commitments are met by the couple, including regular content.

Although not much has been released by the couple, industry sources maintain that the contract is still on track. It has also been confirmed that the next episode of their podcast is expected later this year. 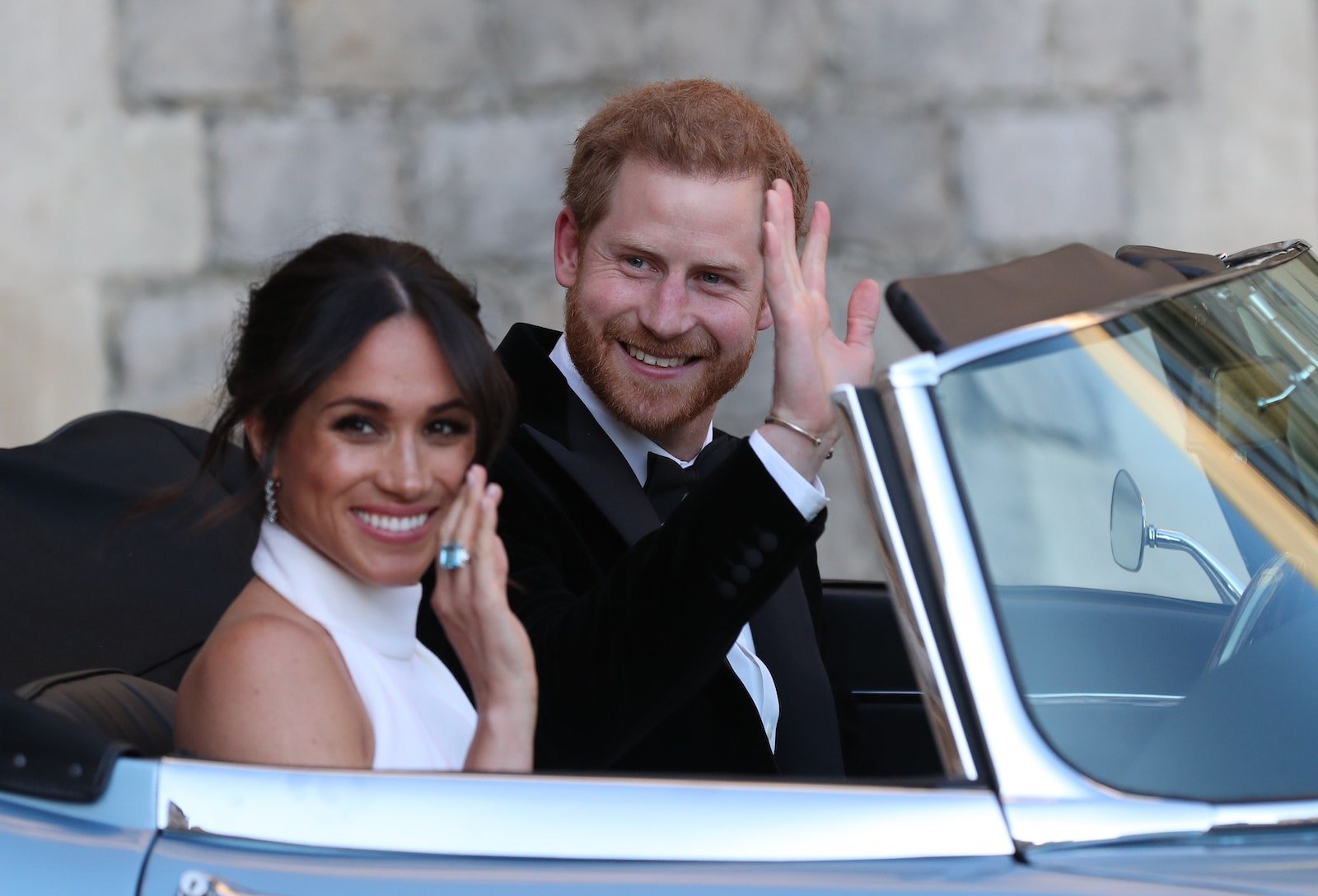 Spotify defends the massive deal some perceived as extravagant

Spotify has been compelled to justify their whopping £18 million podcast deal with Meghan Markle & Prince Harry as the majority of musicians face a pay struggle. The deal became highly criticized at a Digital, Culture, Media, and Sport select committee hearing after it was detailed that Spotify pays musicians between $0.0027 and $0.0052 per stream.

Appearing before MPs, Horacio Gutierrez, head of global affairs and chief legal officer for Spotify, declared it was expected the high-profile couple would draw people to the service. When asked if the Duke & Duchess were deemed “box office” he replied, “Yes. In terms of the talent that goes into podcasts, yes.”

Mr. Gutierrez added, “Those high production shows that tend to be the tentpole that attracts people into the service, and therefore benefit everyone. There is clear evidence that having podcast offerings on the service benefits music consumption, so on the whole there’s a virtuous cycle that occurs.” 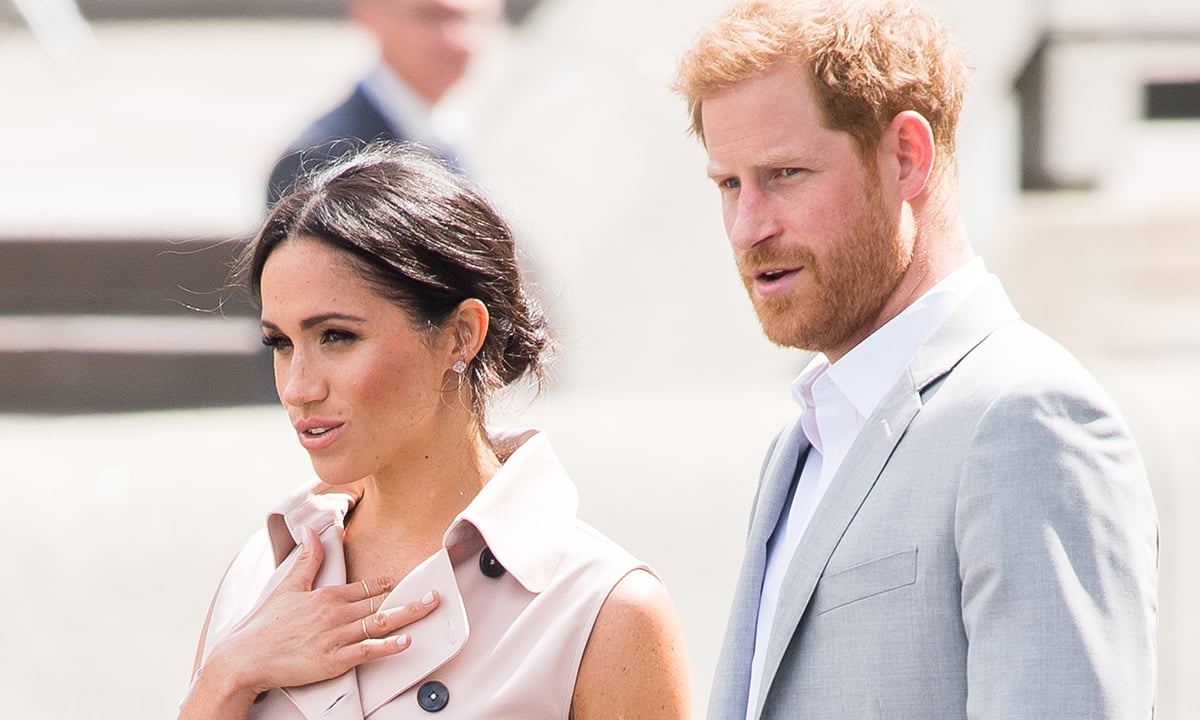 However, Steve Brine, Tory MP for Winchester, told Mr. Gutierrez that the couple’s massive deal “sticks in the craw of some of the artists who are driving Uber cars right now to pay the rent.”

Musicians are currently struggling amidst the pandemic as the Musicians Union recently revealed that almost half of its members were being forced to seek alternative work. It was also detailed that 70% of musicians are doing less than a quarter of their musical work.

Do you think Meghan Markle & Prince Harry’s podcast deal is too costly? Let us know your opinion in the comments below!