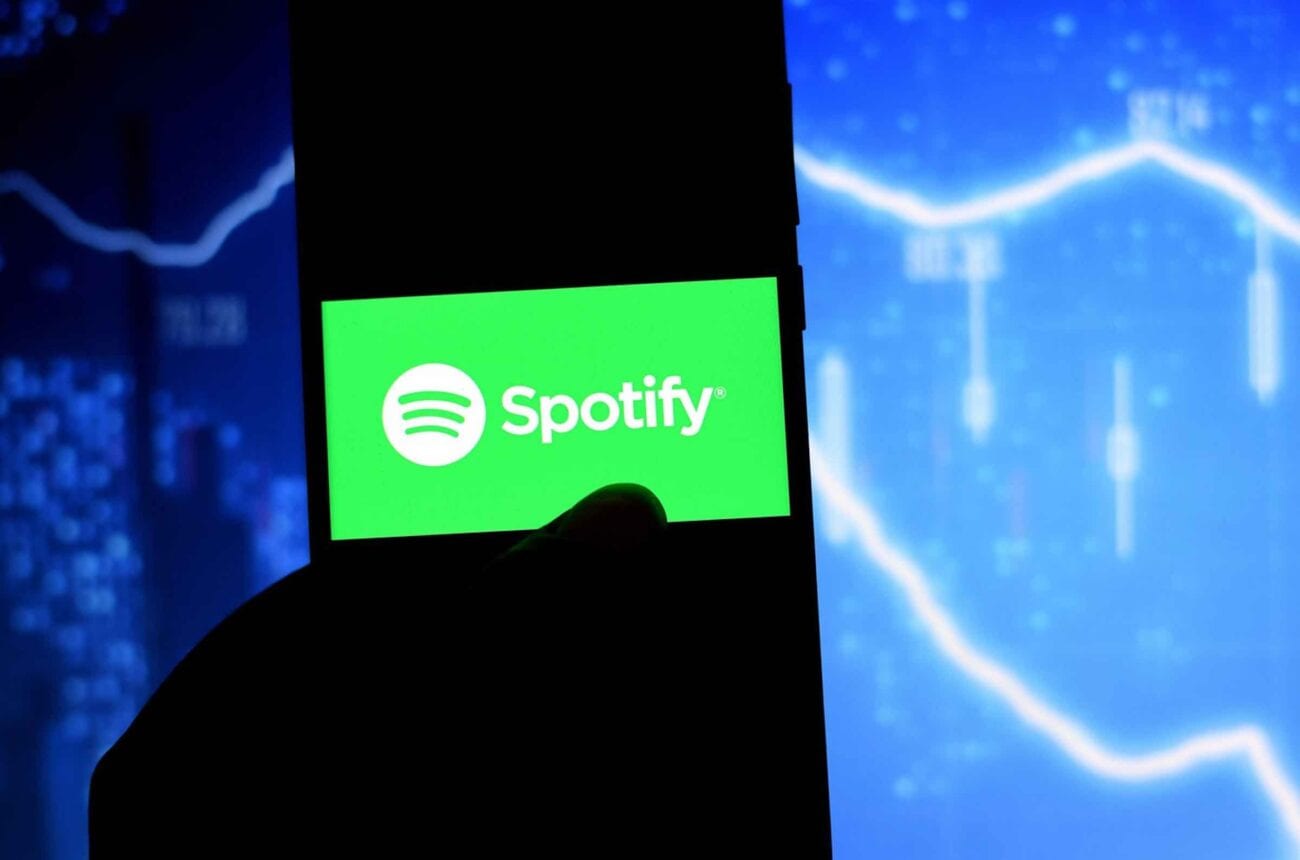 Ditch your Spotify account: Why are artists protesting the music streamer?

Spotify has come under fire recently after a group of 180 artists, most from collations such as Access Now, Fight for the Future, Union of Musicians and Allied Workers, and other human rights organizations signed an open letter to protest the music platform earlier this month after the reveal of a new patent the company had filed.

Specifically, their letter concerned Spotify filing a patent back in January, allowing them more access to you and your opinions than your Spotify account reveals. While Spotify has recently responded to the protest & demands made by the organizations, it seems that few are assured of their intentions. 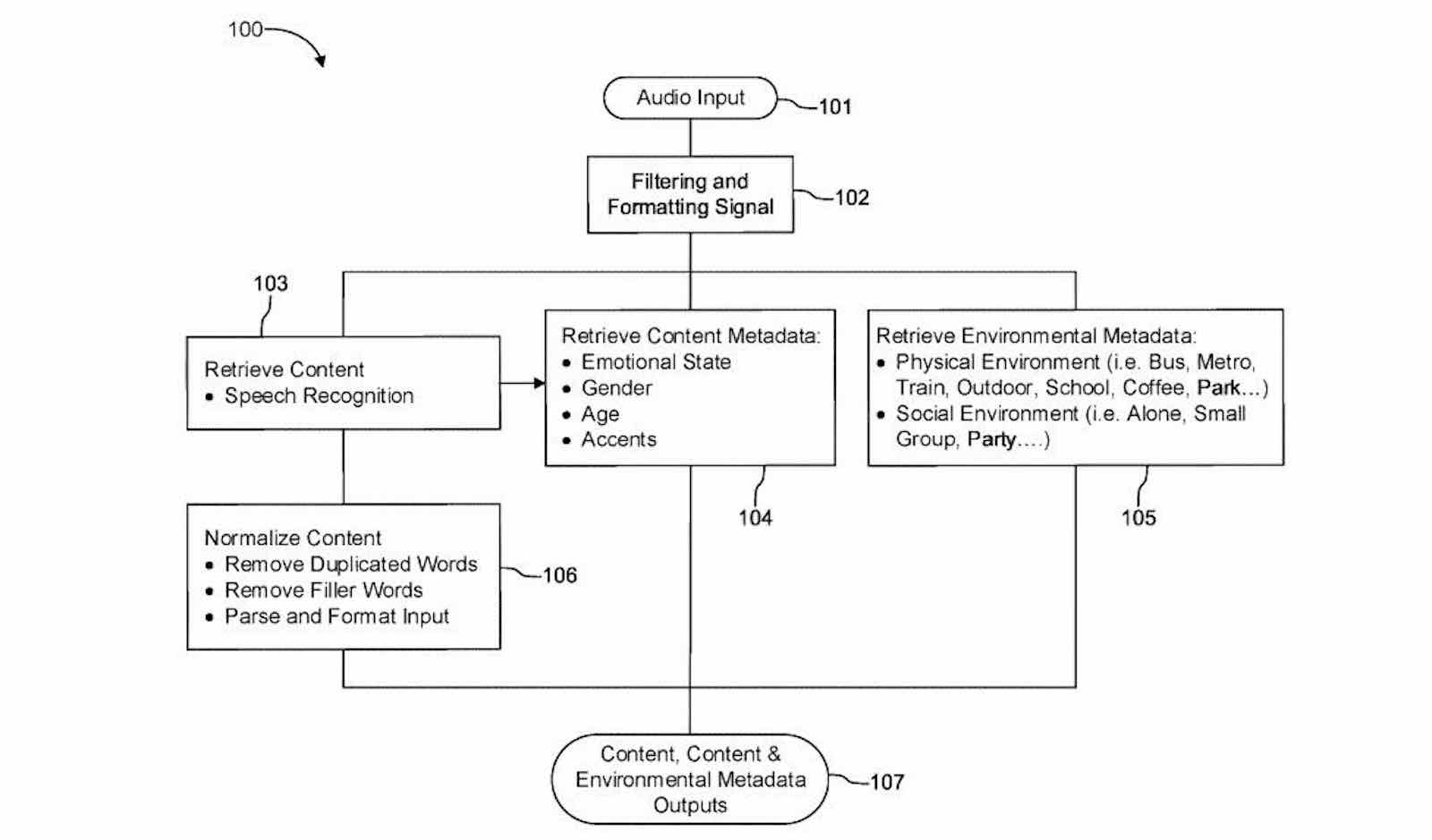 Back in January, Spotify applied for a patent for a new kind of voice recognition technology that would allow the platform to analyse your voice and suggest songs based on your emotional state. The patent was filed in 2018 and filled on January 12th, 2021.

According to the patent application, the speech recognition technology could be used to gather information about age, gender, and mood allowing Spotify the ability to suggest suitable content. “It should be understood that the above example metadata categories of emotions, gender, age and accent are merely examples, and numerous other characterizations and classifications can be used”,  it said in the application.

While the platform disavowed the idea of using the technology for any nefarious purposes, some were still nervous over the implications of the use of this almost dystopic invention. 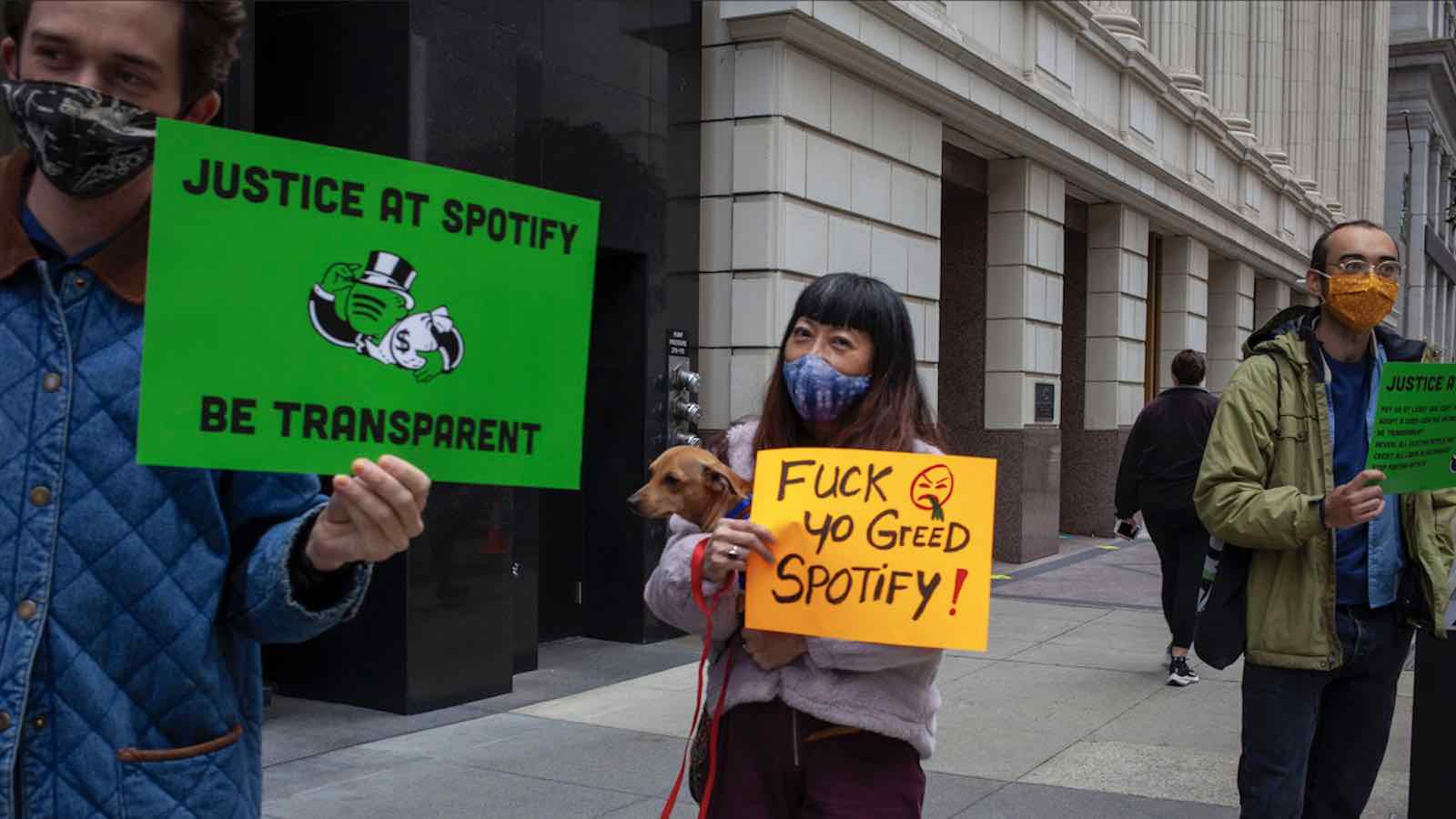 We’re Not Gonna Take It!

After the patent for the speech recognition technology was made public, many became concerned over the implications of how Spotify could use the newly patented technology. A protest broke out over the internet among the artists of the platform, who then drafted & mailed their letter to Spotify headquarters.

The letter outlined a number of concerns about the patent, including how the technology may violate the ethics of privacy. Many larger singers, including Tom Morello, Talib Kweli, and Laura Jane Grace signed the letter alongside larger human rights organizations such as Amnesty International and Color of Change.

“You can’t rock out when you’re under constant corporate surveillance,” Tom Morello wrote in the letter. “Spotify needs to drop this right now and do right by musicians, music fans, and all music workers.” 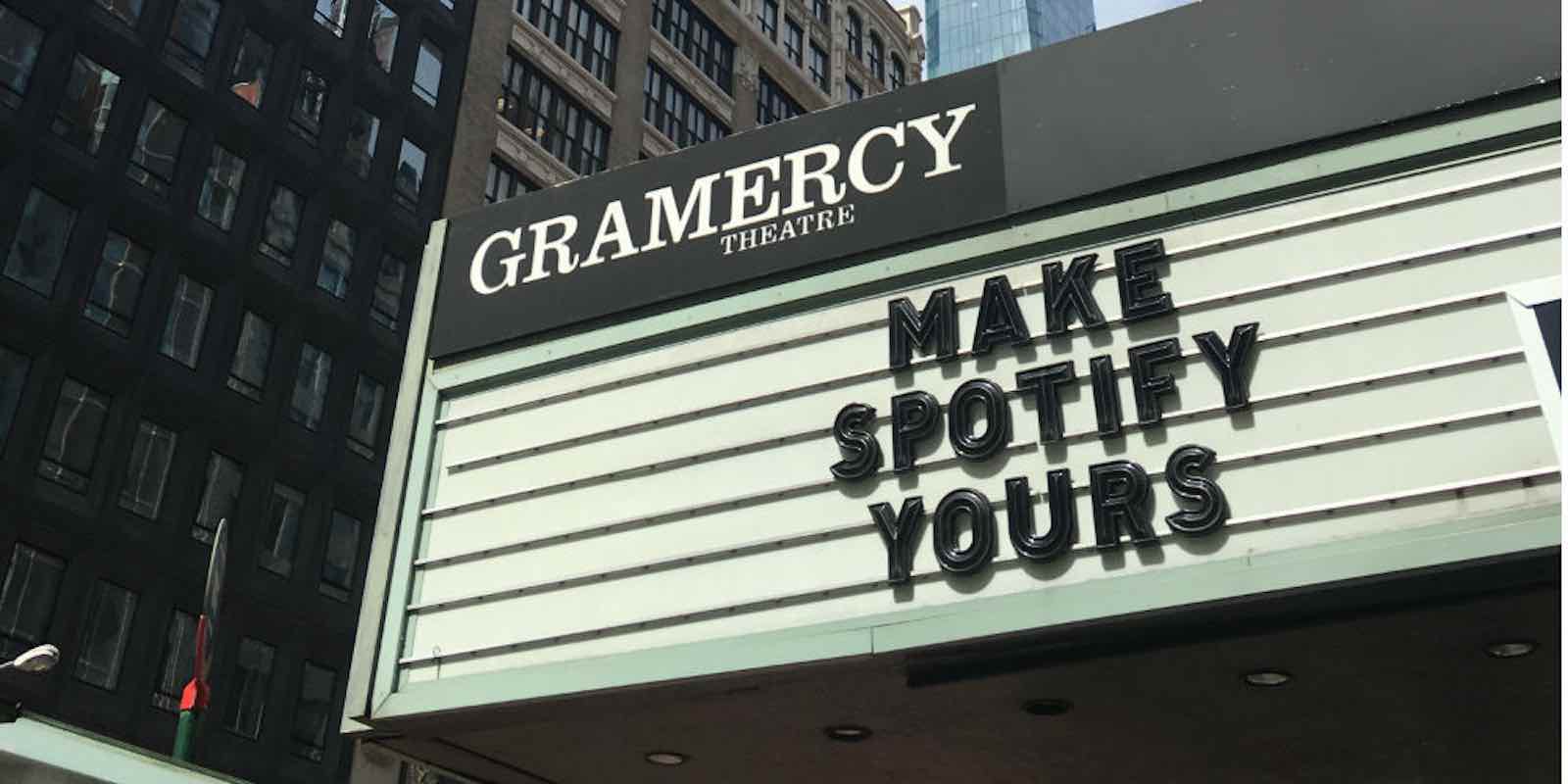 On May 5th, 2021, Spotify’s head of global affairs and chief legal officer Horacio Gutierrez responded to the letter, stating how the platform was taking the concerns of the protestors seriously as well as trying to reassure them.

“Spotify has never implemented the technology described in the patent in any of our products and we have no plans to do so,” wrote Gutierrez. “I can assure you that any products Spotify develops both now and in the future will reflect our commitment to conducting business in a socially responsible manner and comply with applicable law.”

Despite the response, many are still skeptical, with many advocacy groups and individuals calling for Spotify to enact a stipulation that they never monetise, use, sell or license the speech recognition technology. Spotify did respond to this by reiterating that they were no longer planning to use the technology, but little has occurred since.

What do you think of the Spotify controversy and will you be deleting your Spotify account? Do you think it’s a giant breach of privacy? Drop your thoughts in the comments below so we can hopefully get back to grooving. 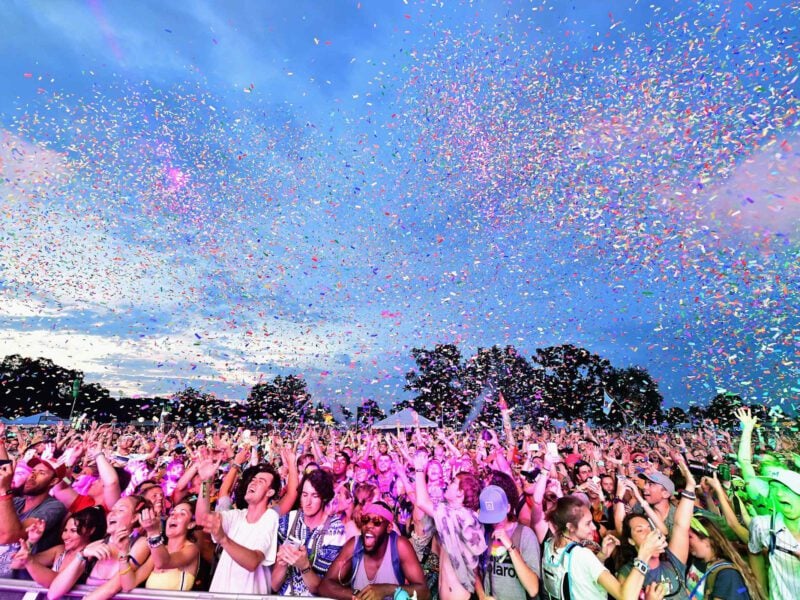 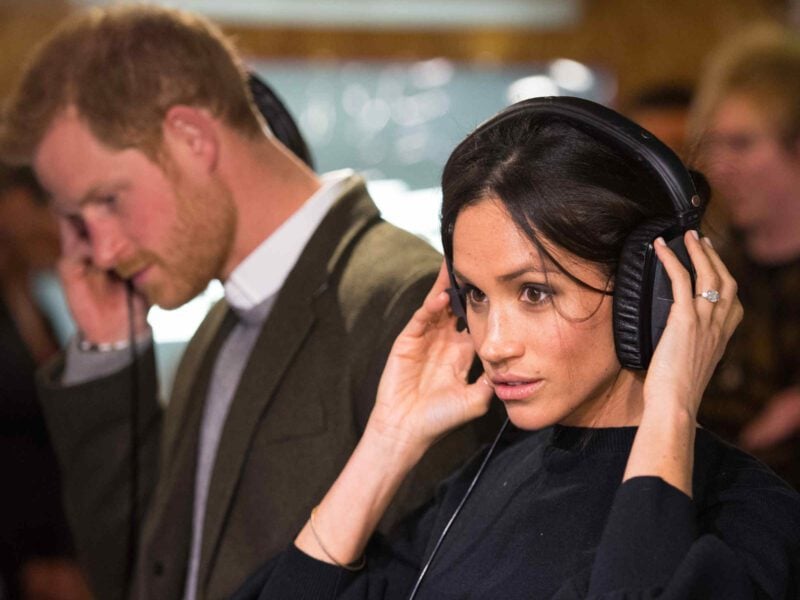