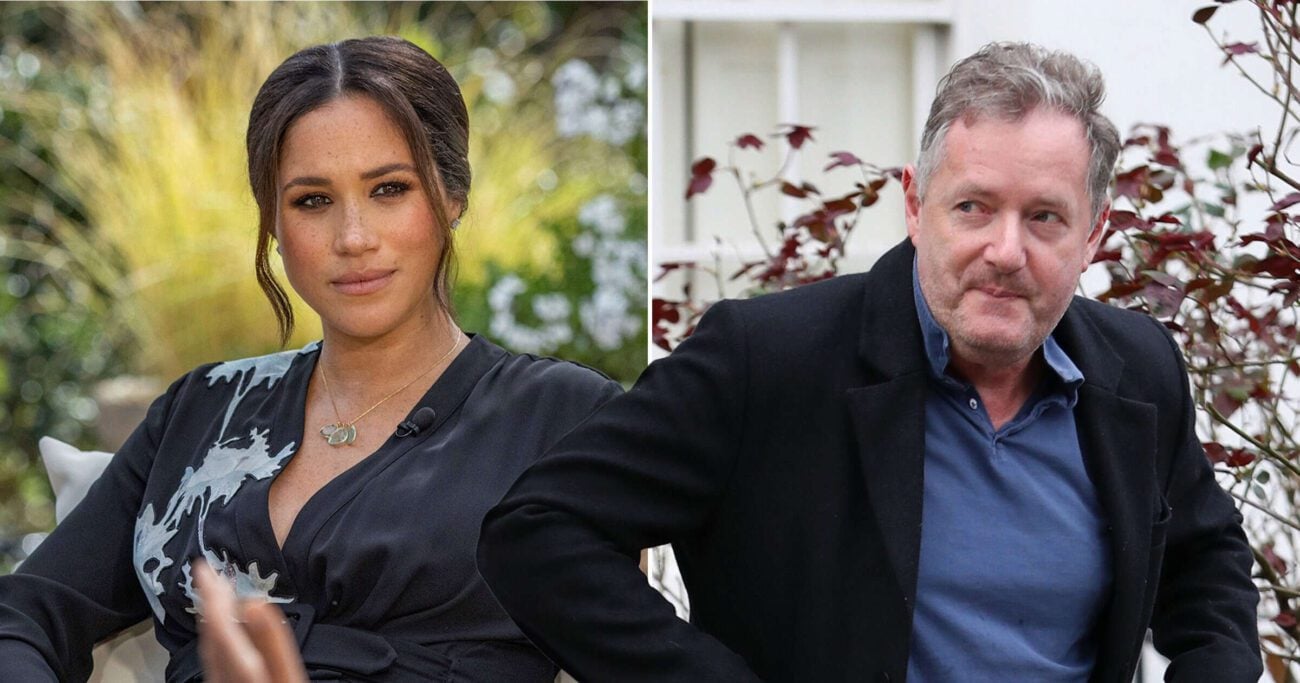 Ofcom has decided that Piers Morgan’s hateful speech with regard to Meghan Markle and Prince Harry (as well as many other public figures), did not violate any broadcasting rules. The comments in question are regarding Meghan & Harry’s interview with Oprah Winfrey that aired earlier this year, where they discussed their choice to step back as senior members of the royal family.

Morgan is known for his controversial & hateful speech, both on television and on Twitter. However, his attitude of disbelief when Meghan Markle and Harry spoke out about how life as a royal made her suicidal caused a record number of complaints to be filed against him. Meghan filed a complaint as well, as she and Harry have a history of advocating for mental health issues. 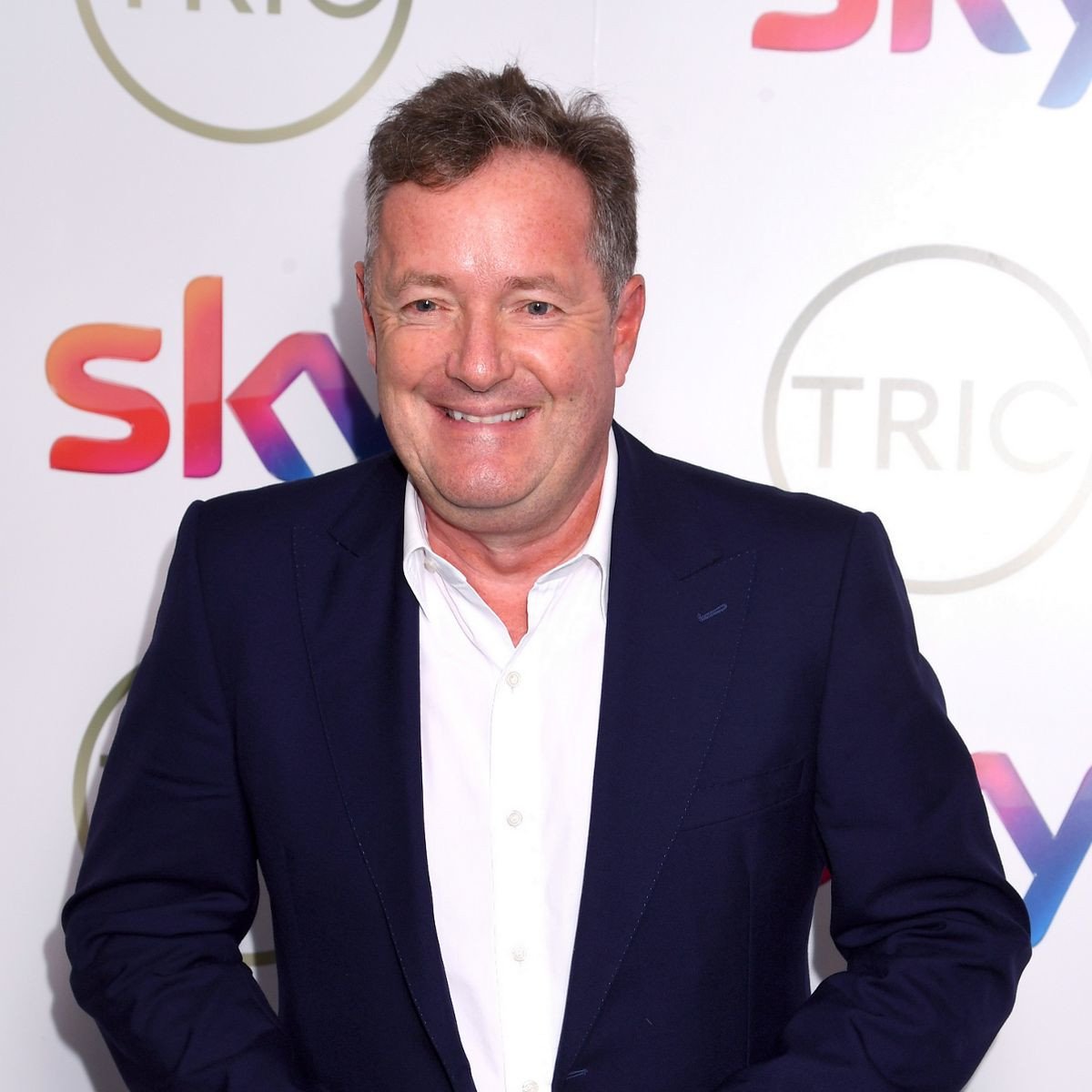 The public is unsure exactly how this agreement was reached, but Piers Morgan left the show. Morgan notoriously enjoys public takedowns but doesn’t appear to be a fan of repercussions.

Ofcom has ultimately ruled that what Morgan said wasn’t in violation of their television code of conduct. Though they acknowledged that the speech was harmful, they felt that since he was challenged by his co-hosts, it wasn’t flagrant and obvious enough to warrant more serious action.

Morgan is now publicly asking for his job back and has yet to offer any apology to Meghan, Harry, or anyone else who’s been affected by suicide or suicidal thoughts.

Today we’ve concluded our investigation into Piers Morgan’s comments on Good Morning Britain in the wake of the Duke and Duchess of Sussex’s interview with Oprah Winfrey.

Read our decision and the reasons for it here (pdf) ➡️ https://t.co/bzU8cZ4Saz pic.twitter.com/cc8x7ct7av

Ofcom tweeted today that their committee had reached its decision with regard to Morgan’s punishment or lack thereof over his comments. The PDF, which is available online for all to read, was linked to the tweet and provided details as to how they reached this decision.

The two main issues addressed in the report are the callous remarks made about Meghan’s mental health and the racism with which Morgan tends to infuse many comments with regards to Meghan Markle.

With regards to the dismissal of Meghan’s experience with depression and suicidal thoughts, Ofcom felt, since Morgan was challenged on his views about the matter, there was enough “free speech” to make an excuse for the highly offensive comments. 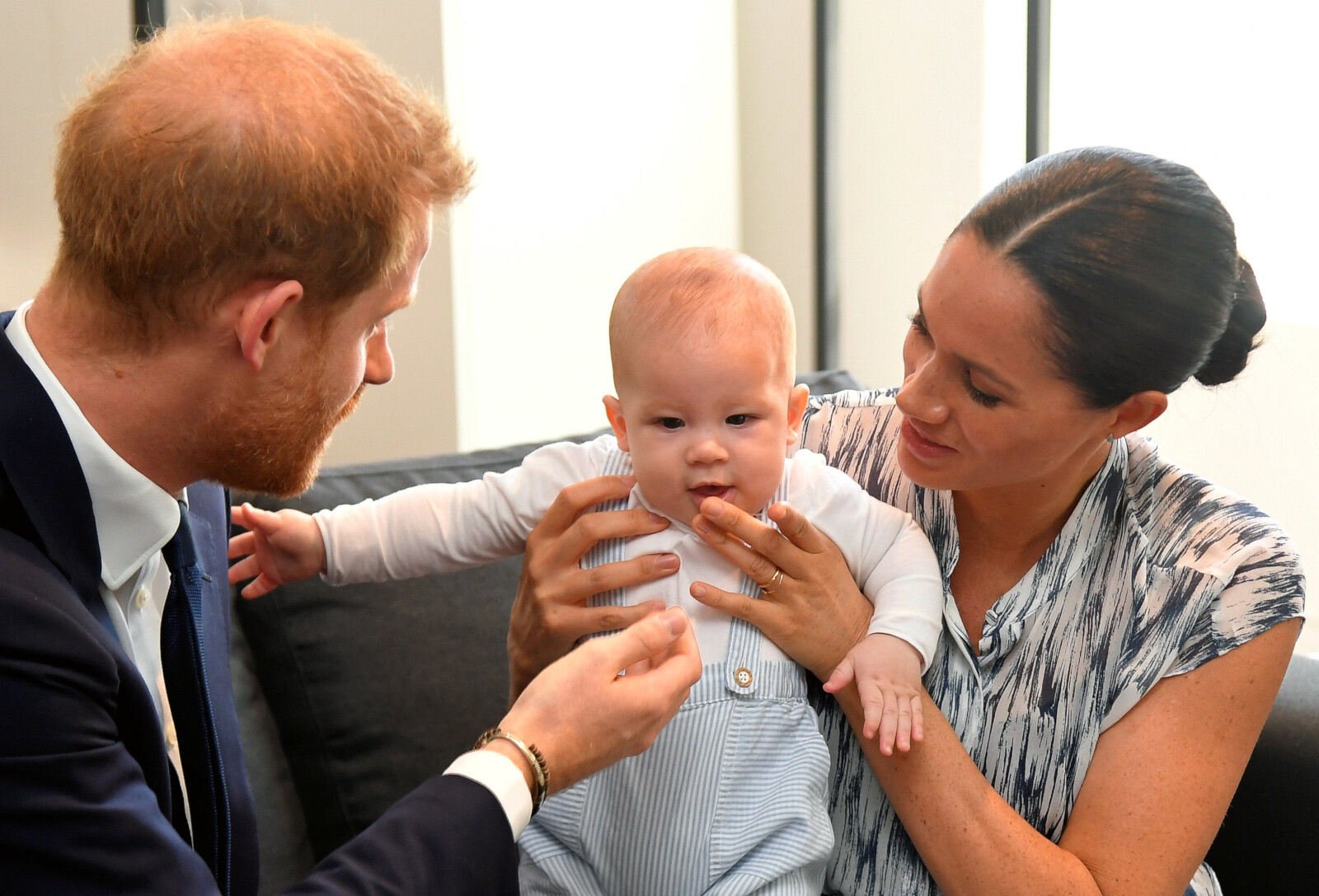 As for the racism complaints, the PDF stated that since Good Morning Britain was “well known for its lively and robust discussion” of news stories over the last five years, and they had apparently “provided challenge to the ‘controversial or strong opinions’ put forward by Mr Morgan”, Ofcom stated they’d allow the remarks to slide since they determined the show provided robust criticism of Morgan’s remarks.

They further claimed: “As these complaints relate to a contractual issue between a broadcaster and its presenter, they fall outside Ofcom’s regulatory remit.” Ofcom ended their report with a suggestion to ITV to monitor their shows more closely in order to ensure that the proper sensitivity is given to these issues and others. 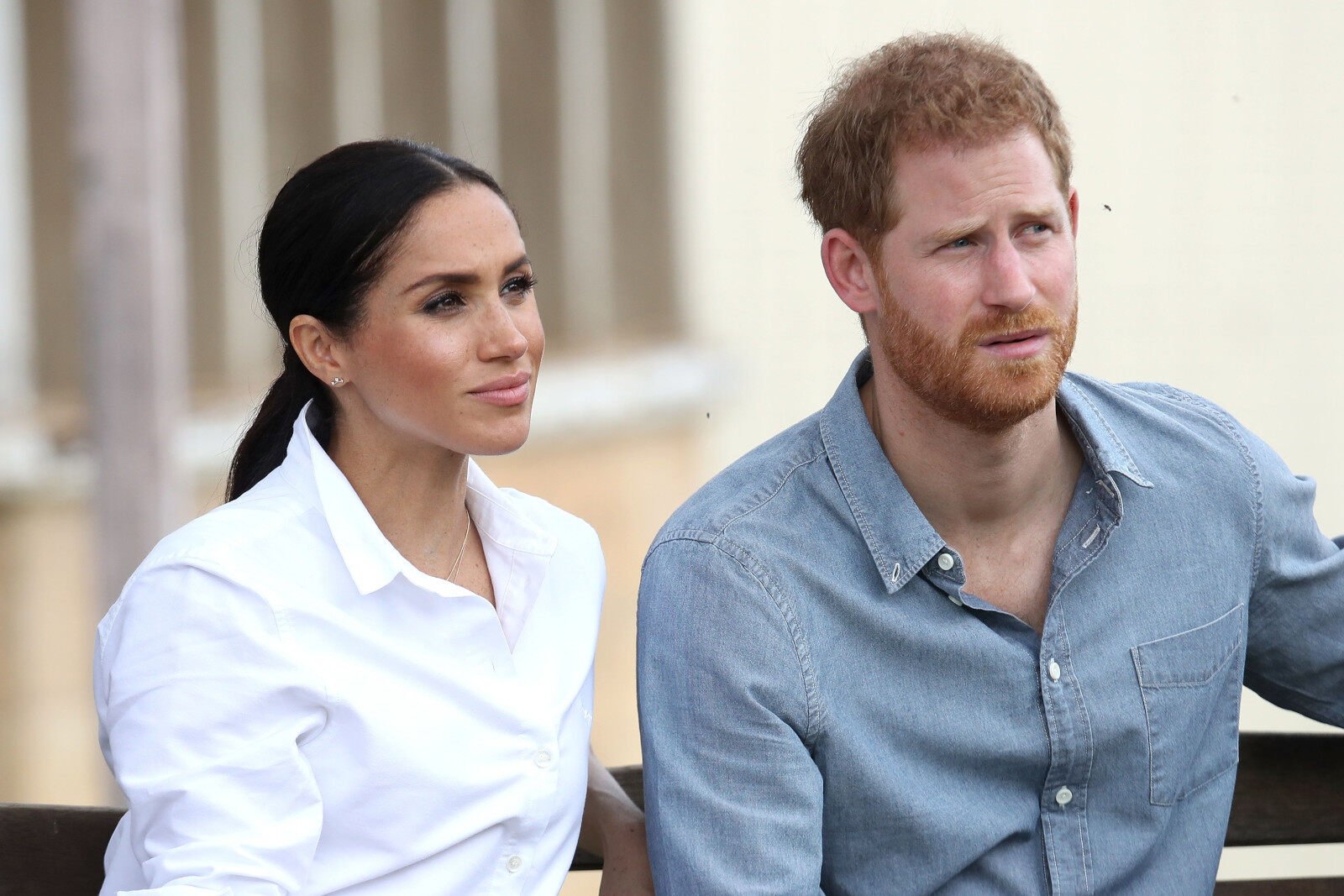 There is no word as of yet concerning Meghan Markle and Harry’s response to the Ofcom decision. Since stepping back from their senior roles in the royal family, Meghan and Harry have become financially independent, and no longer live on the money of British taxpayers.

They two have relocated to North America, where they are raising their two children and controlling their narrative in a way that wasn’t possible while they were active members of the royal family. During their interview with Oprah, they spoke out about how the press negatively impacted Meghan’s mental health, and the lack of support she received from “The Firm”. 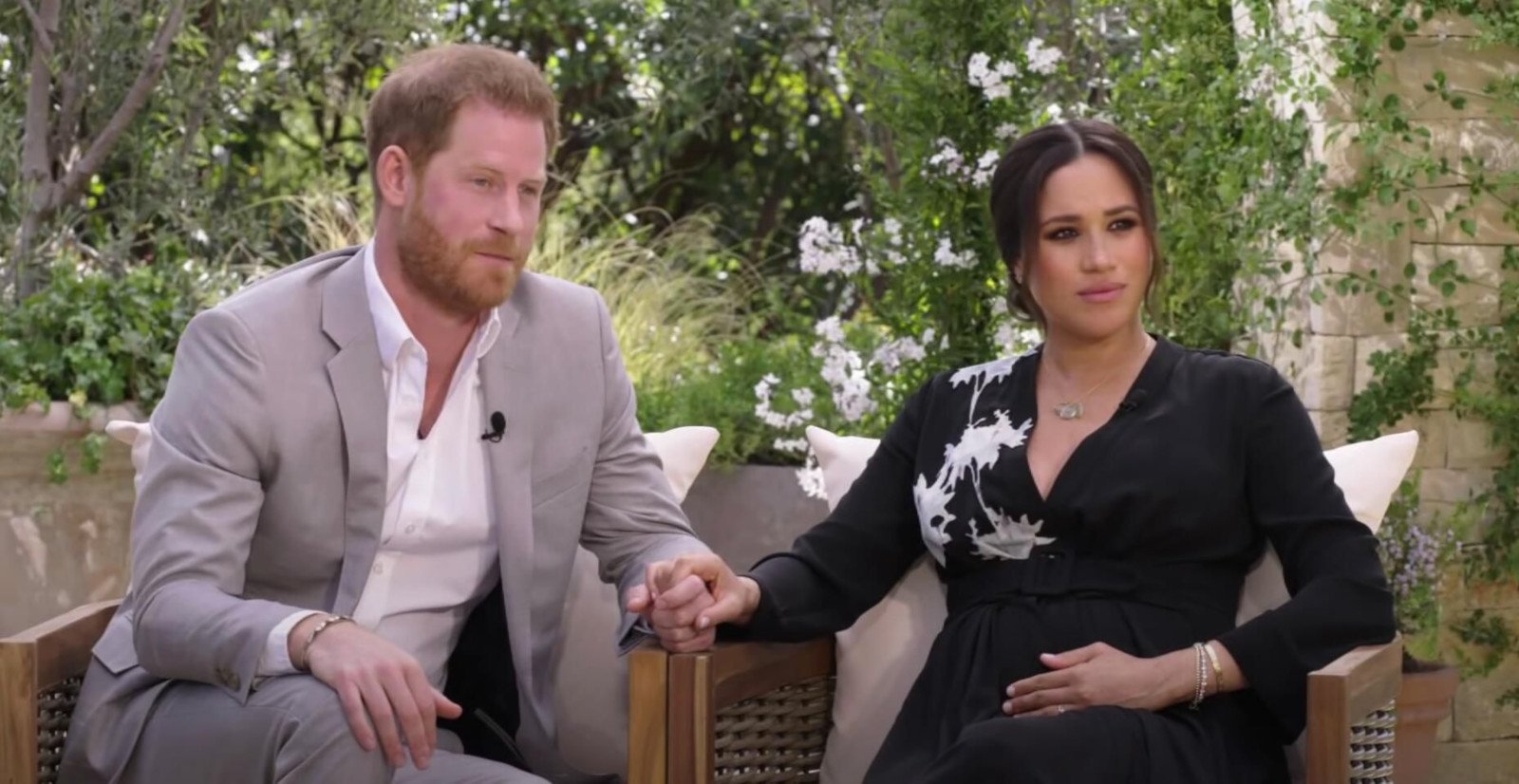 After Meghan Markle bravely spoke out about her darkest moment, where she experienced suicidal thoughts and told Harry, the couple were thankfully able to work together to get Meghan to a healthier place mentally. However, the trauma of this time led to their decision to step back.

Harry has been an open advocate for people who deal with mental health concerns, hoping to destigmatize it so that people will feel more comfortable getting the help that they need. Despite the opinions of Morgan and others like him, mental health, depression, and suicide are not issues to be dismissed or taken lightly.

How do you feel about Ofcom’s decision? Do you think Meghan & Harry will offer a public response? Let us know!